For food last night, we walked over to a little Mexican joint named, Leo’s Mexican Grill, where we enjoyed a tasty meal, while watching the game.

Let me rephrase, while JC watched the game…

As for food, everything we ordered was delicious, and there was a nice salsa bar that had a really good selection of toppings like jalapenos, lime, fresh cilantro, onion, etc. There was also a decent selection of beer on tap.

We ended up liking Leo’s enough to walk back again the next day, before leaving to board the cruise ship to Hawaii, woo woo! 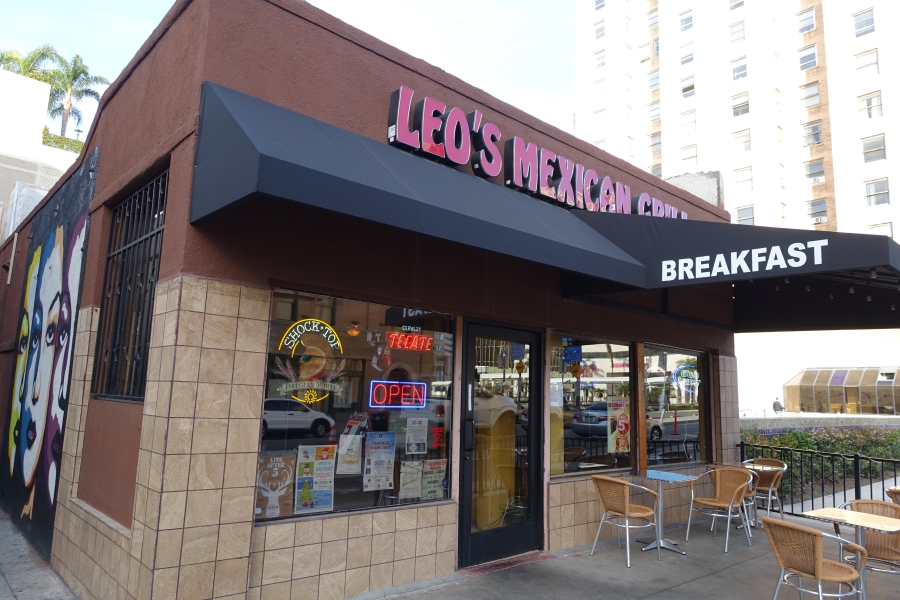 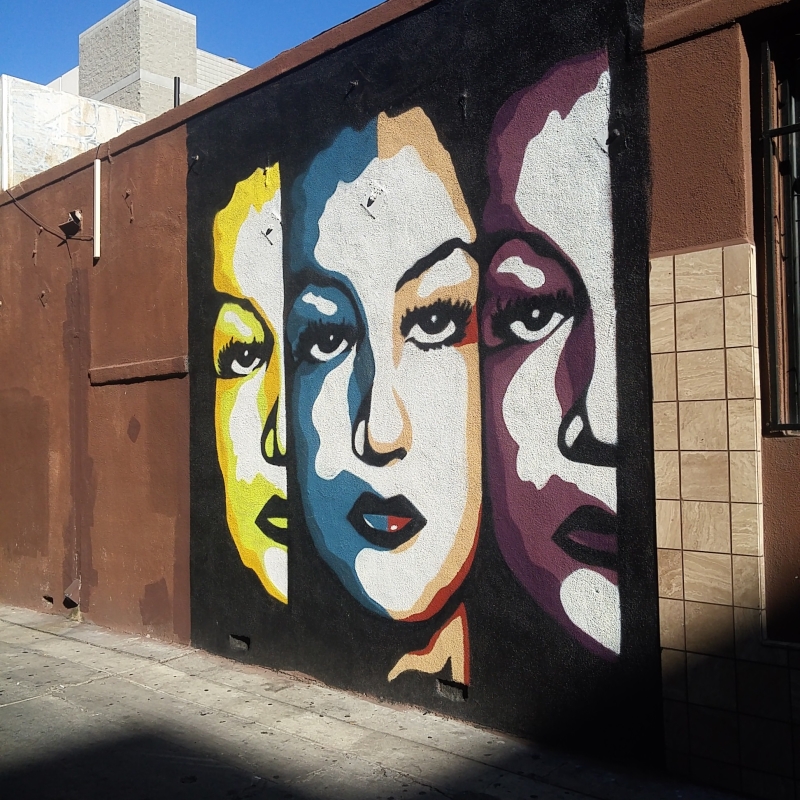 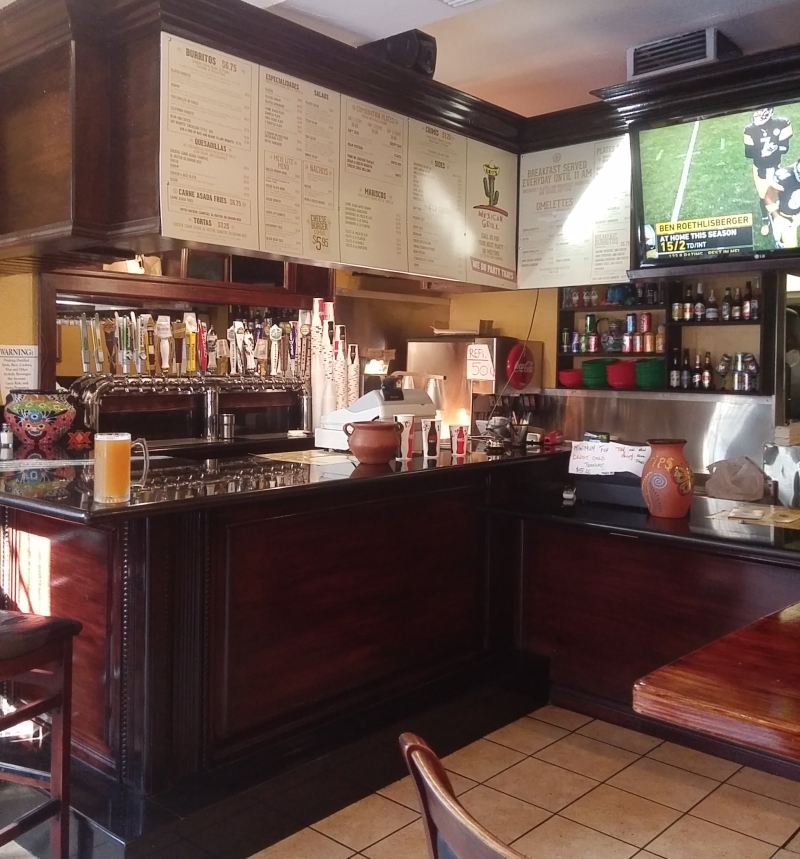 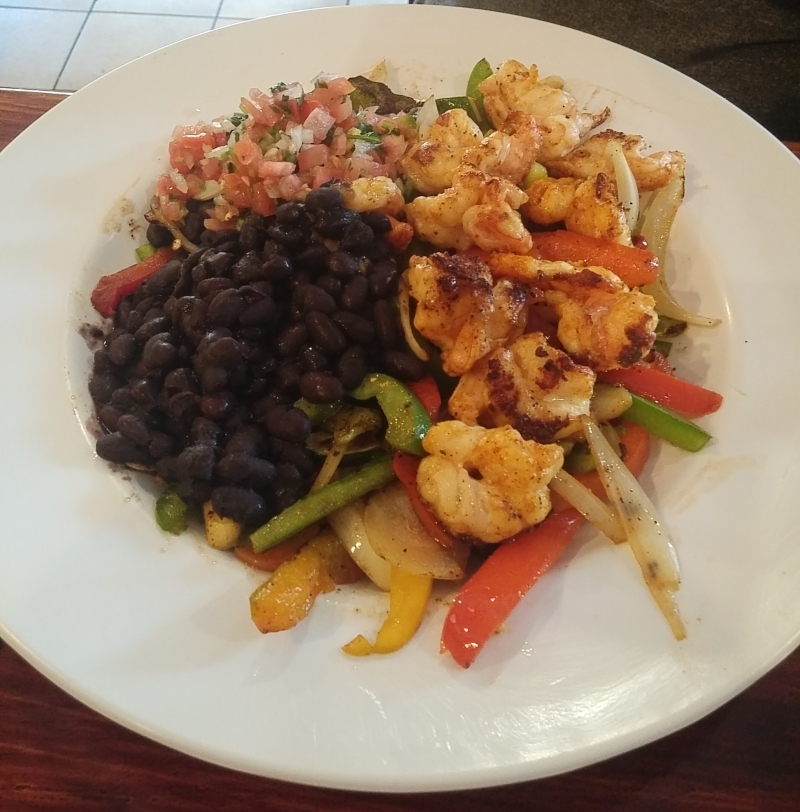 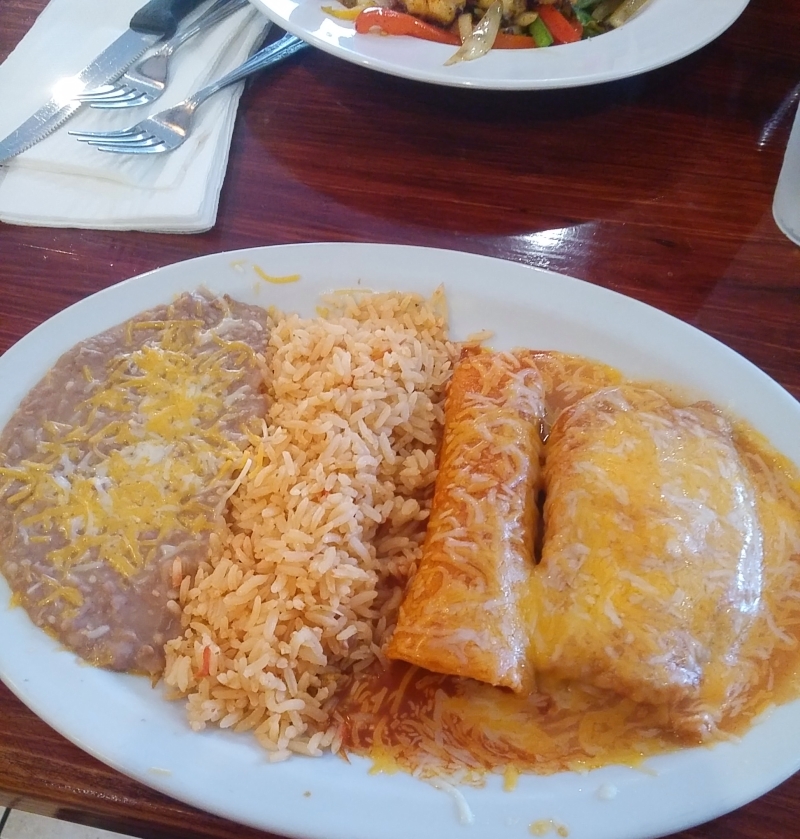 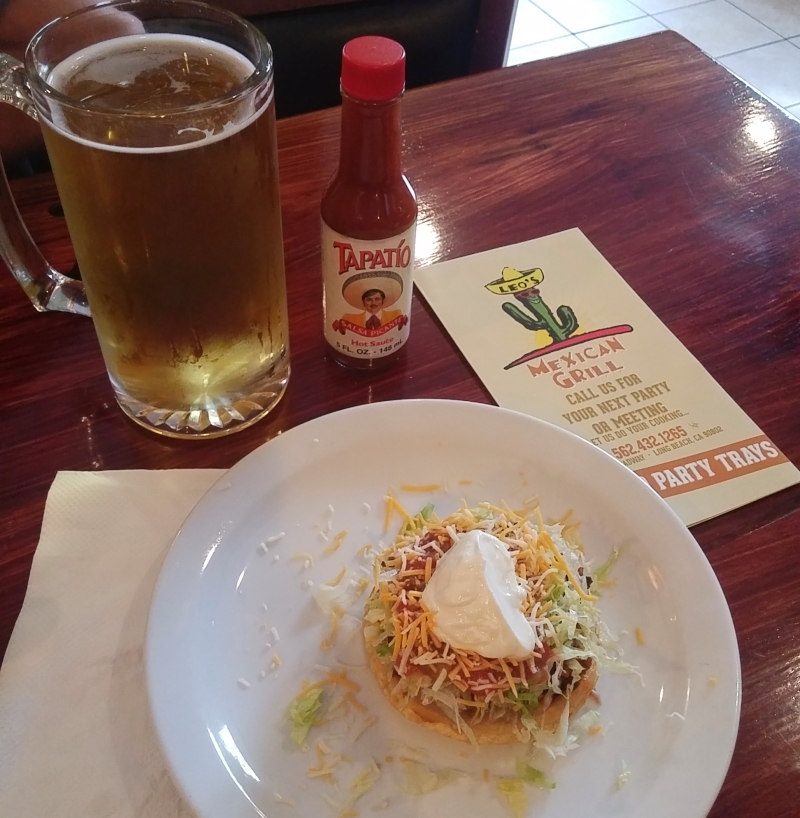 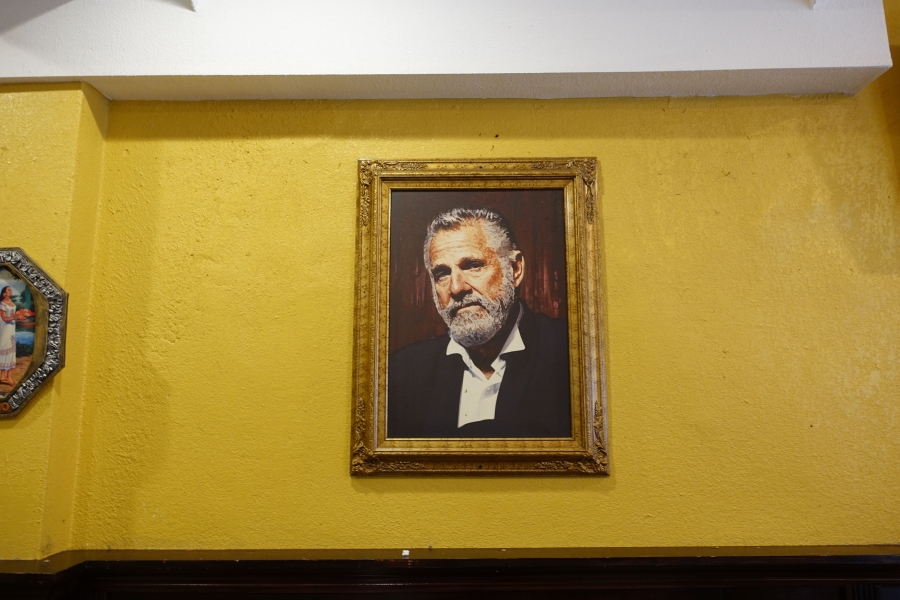 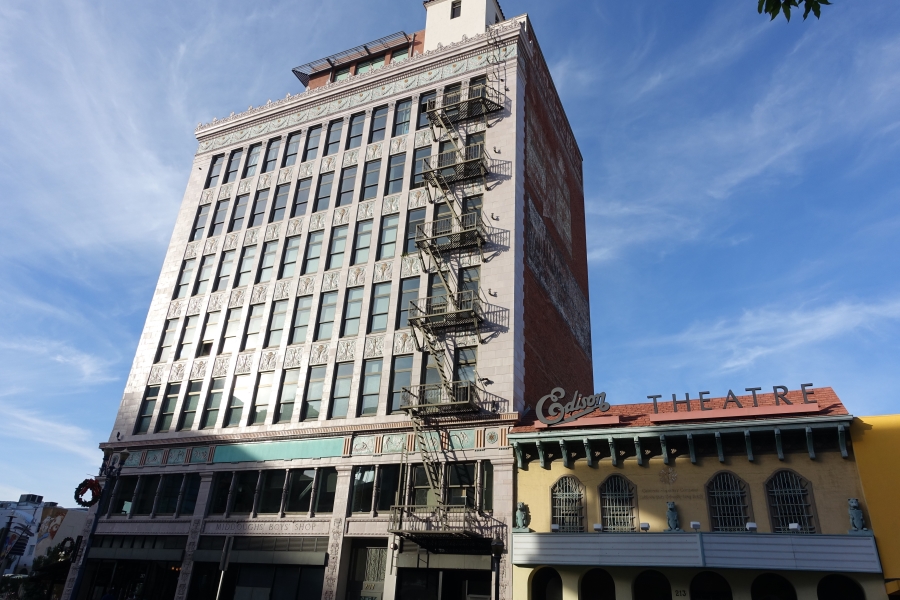 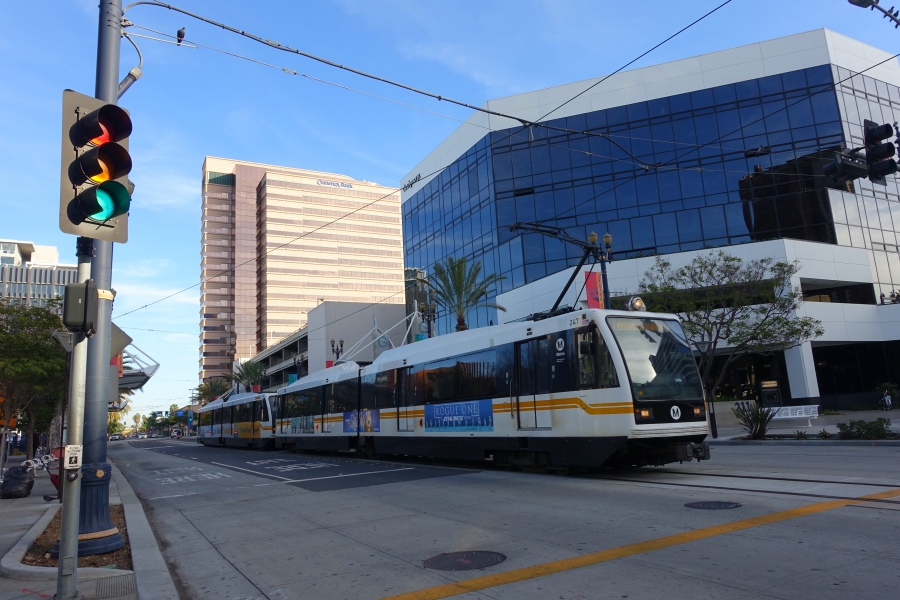 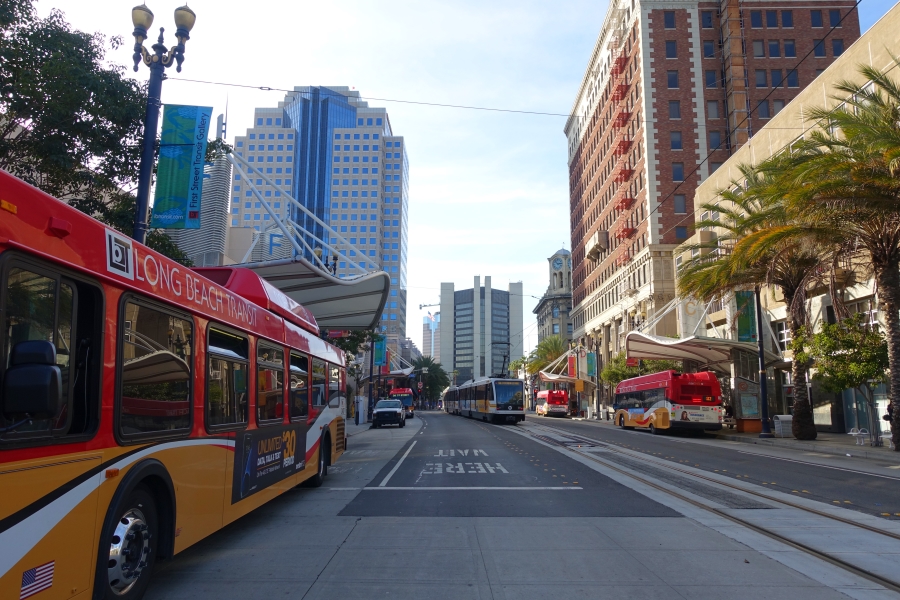