With San Diego being so close to Tijuana we were on the fence about where we should celebrate Cinco de Mayo – the United States, or Mexico. Ultimately, we decided to stay put in the U.S. since it seems to be a bigger party day in the states than in Mexico. Although the celebration is a source of pride for most Mexicans (it is a remembrance of an unlikely victory over France), it is not Independence Day as I have often heard many a drunk party goer reference it to be. Independence Day in Mexico is celebrated on September 16th…

In reality, Cinco de Mayo has become an American hijacking of a Mexican holiday to celebrate all things Mexican – tequila, margaritas, sombreros, and some good ole traditional Tex Mex. In Old Town, San Diego, this translates to a giant block party filled with festivities including a parade, live music, street vendors, and some of the best Tex Mex in the country.

San Diego is just a short drive from Mexico and the cultural influence is obvious in just about everything you see; from a multitude of handmade crafts to the selection of restaurants offering street tacos with freshly made tortillas, and a long list of tequila options ranging in price from a few dollars a shot to over a hundred dollars per shot.

Above all, Old Town is a historical landmark that provides visitors with a brief glimpse into a life of the first settlers to move into the area we now know as San Diego. Cinco de Mayo, or any other day of the year, Old Town offers up a rich cultural blend of the city’s history and some really good food and cerveza while you soak it all in. 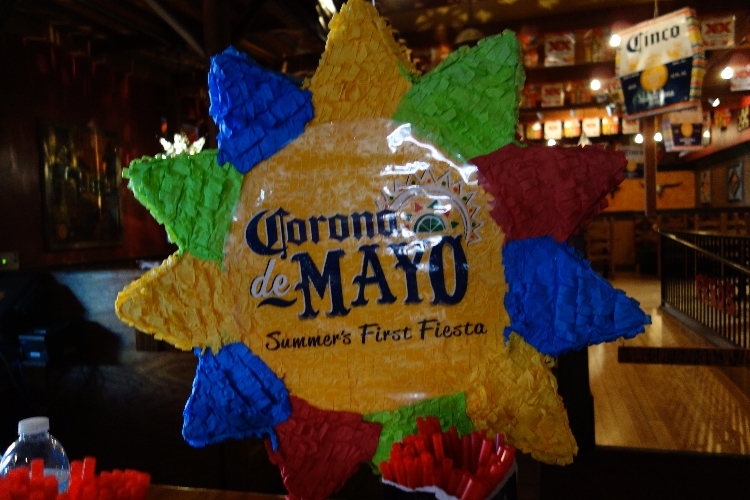 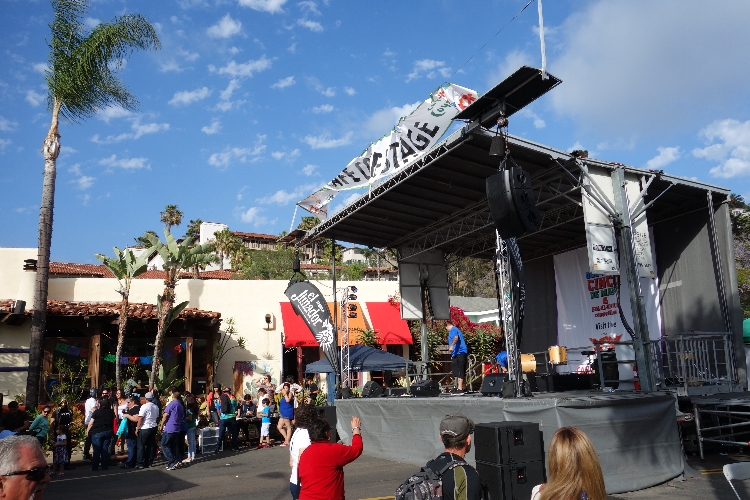 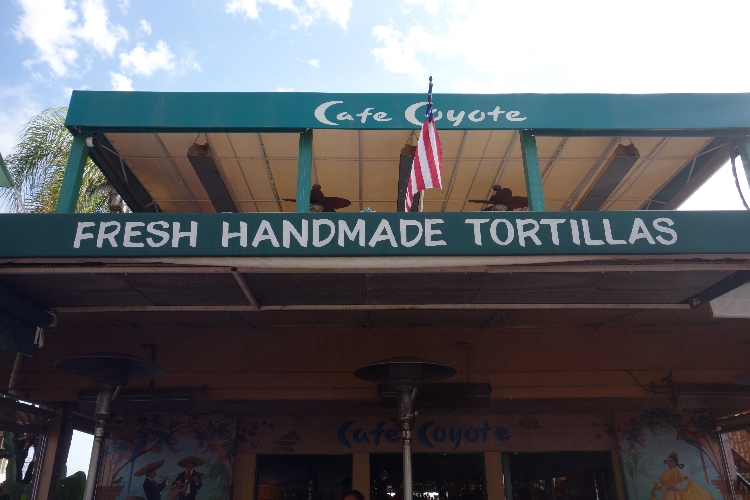 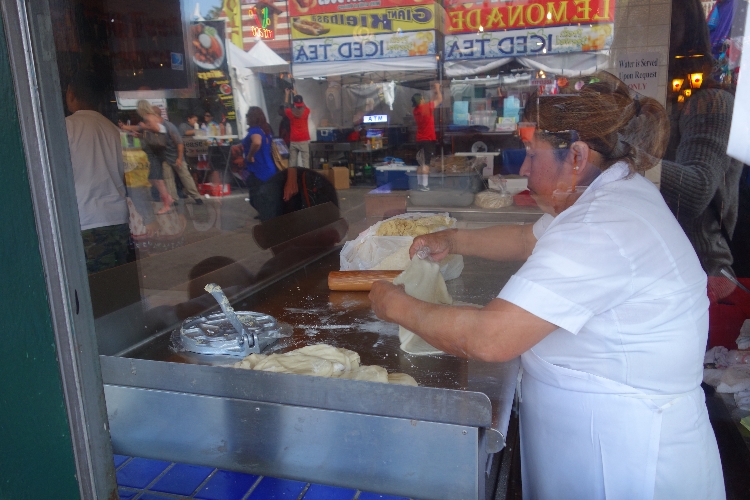 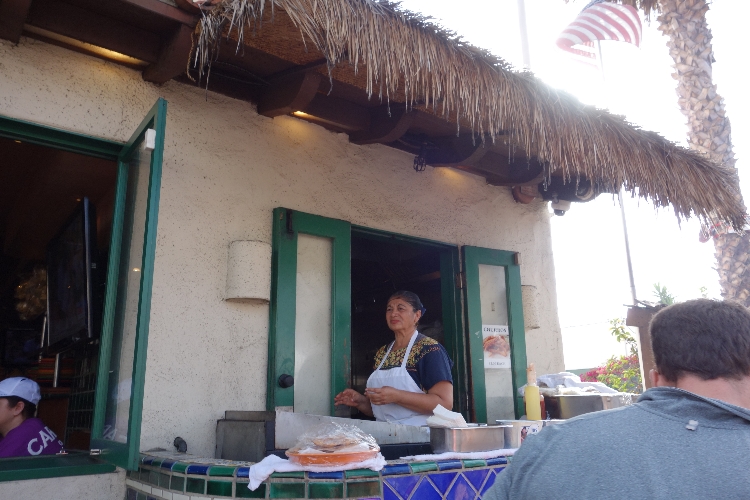 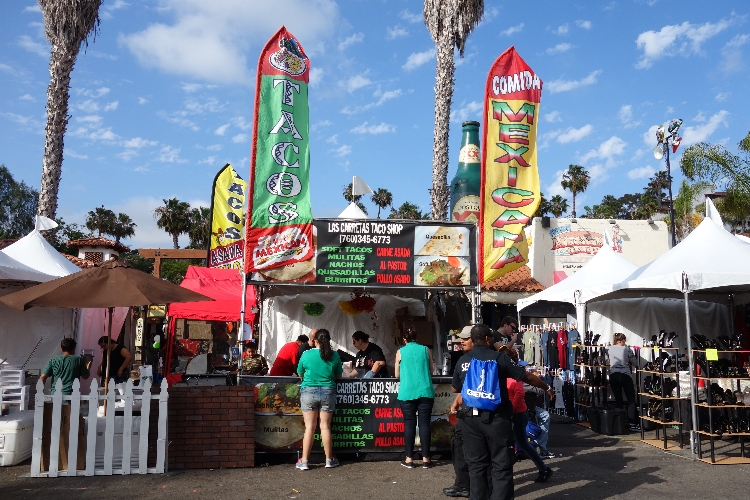 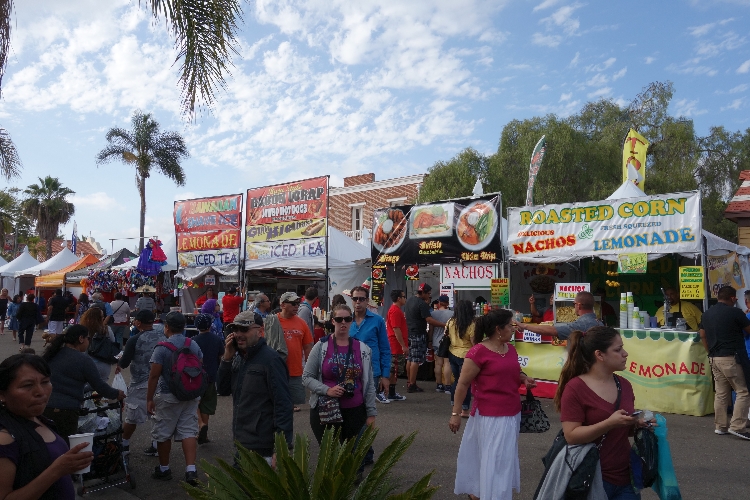 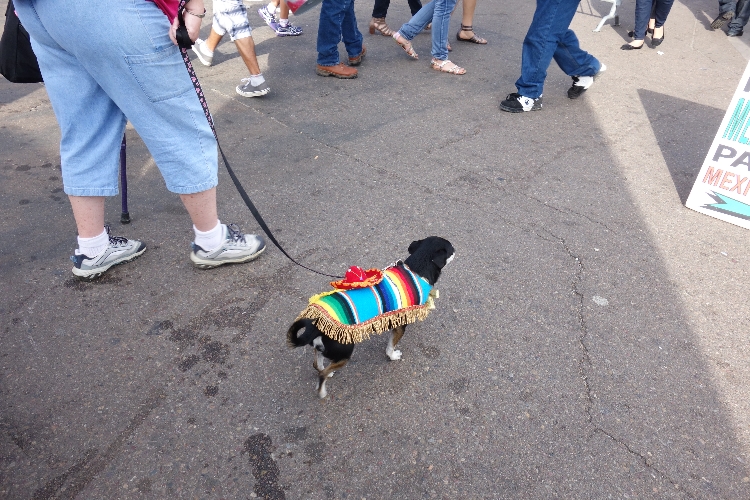 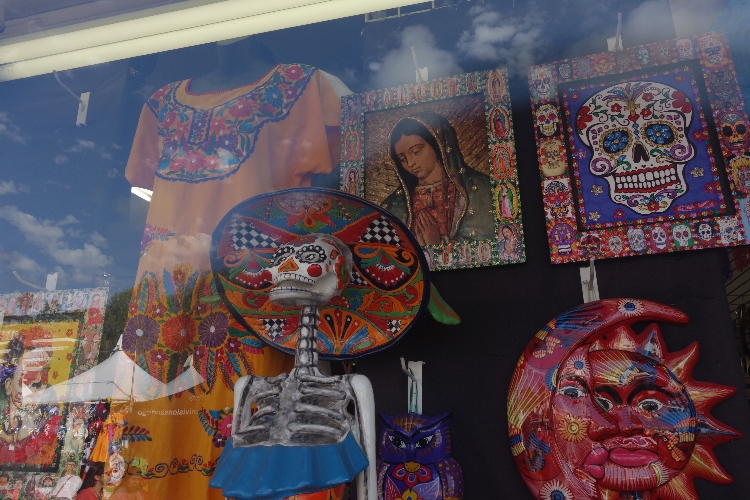 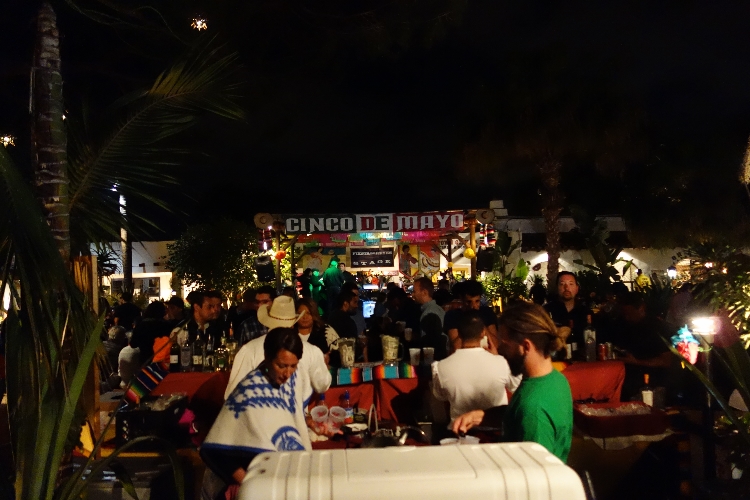 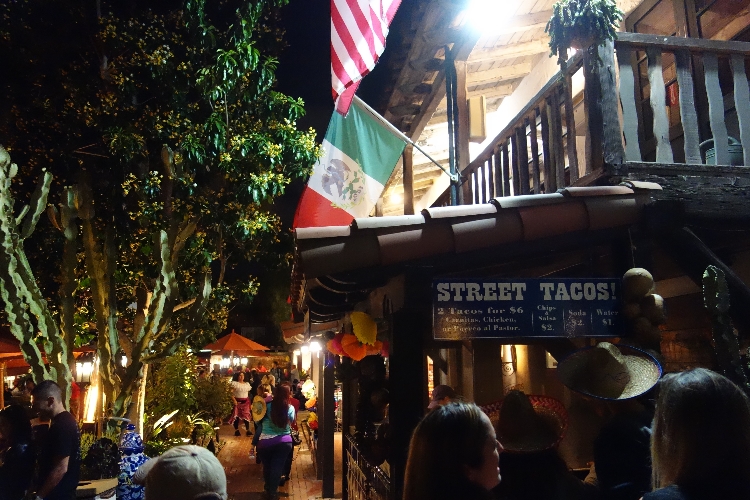 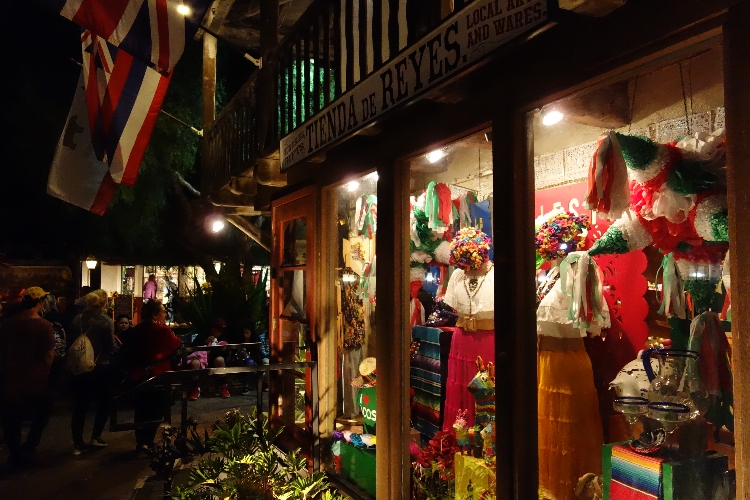 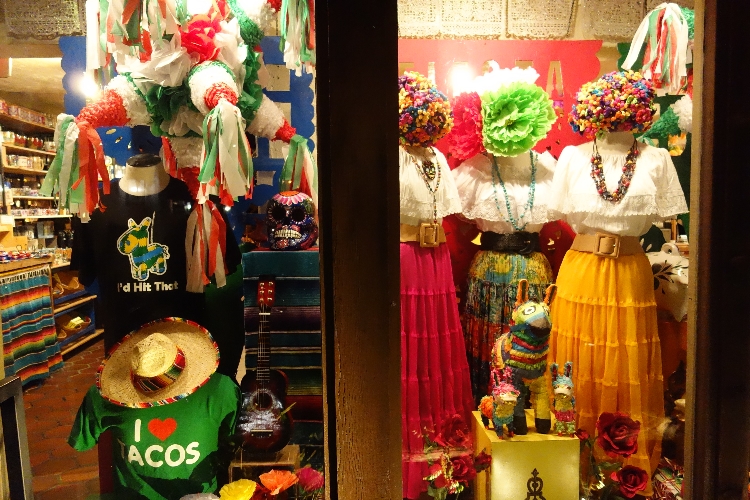 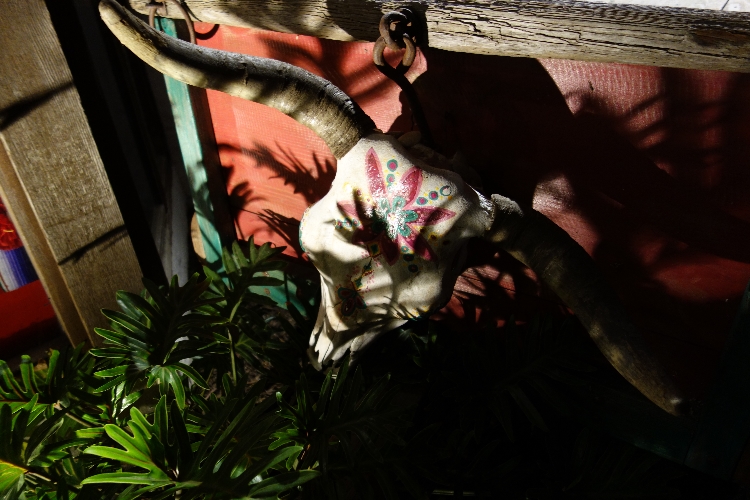 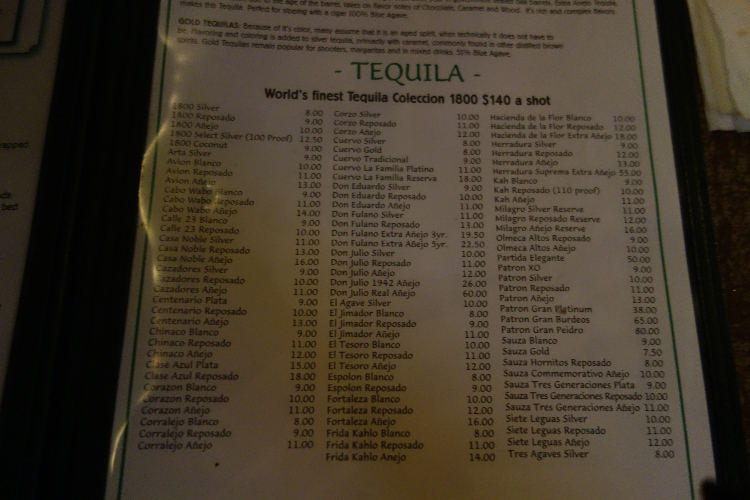