Mina is another unincorporated town that you pass on the drive from Las Vegas to Reno, if you’re taking 95 North.

Having already made pit stops along the way at Beatty, Goldfield, and Tonopah, Mina is next on the list, followed by Hawthorne.

But before we get to Hawthorne, let’s first talk about Mina.

I have been learning so much about all these little towns, and Mina is no exception!

In a nutshell, Wikipedia has taught me that Mina was founded as a railroad town in 1905 and was named for Ferminia Sarras, a large landowner and famed prospector known as the ‘Copper Queen’.

The Nevada & California Railway, a division of Southern Pacific Railroad, had a station in the town.

Passengers and crew riding the train would shoot wild game such as jack rabbits, ducks and sage hens from the open windows.

Apparently, the train moved slow enough that hunters had time to retrieve their game and hop back on board.

Abandoned mines, gas stations, and other various structures are scattered remnants of a different world/time.

Residents of the town are few, with a population of less than 200. 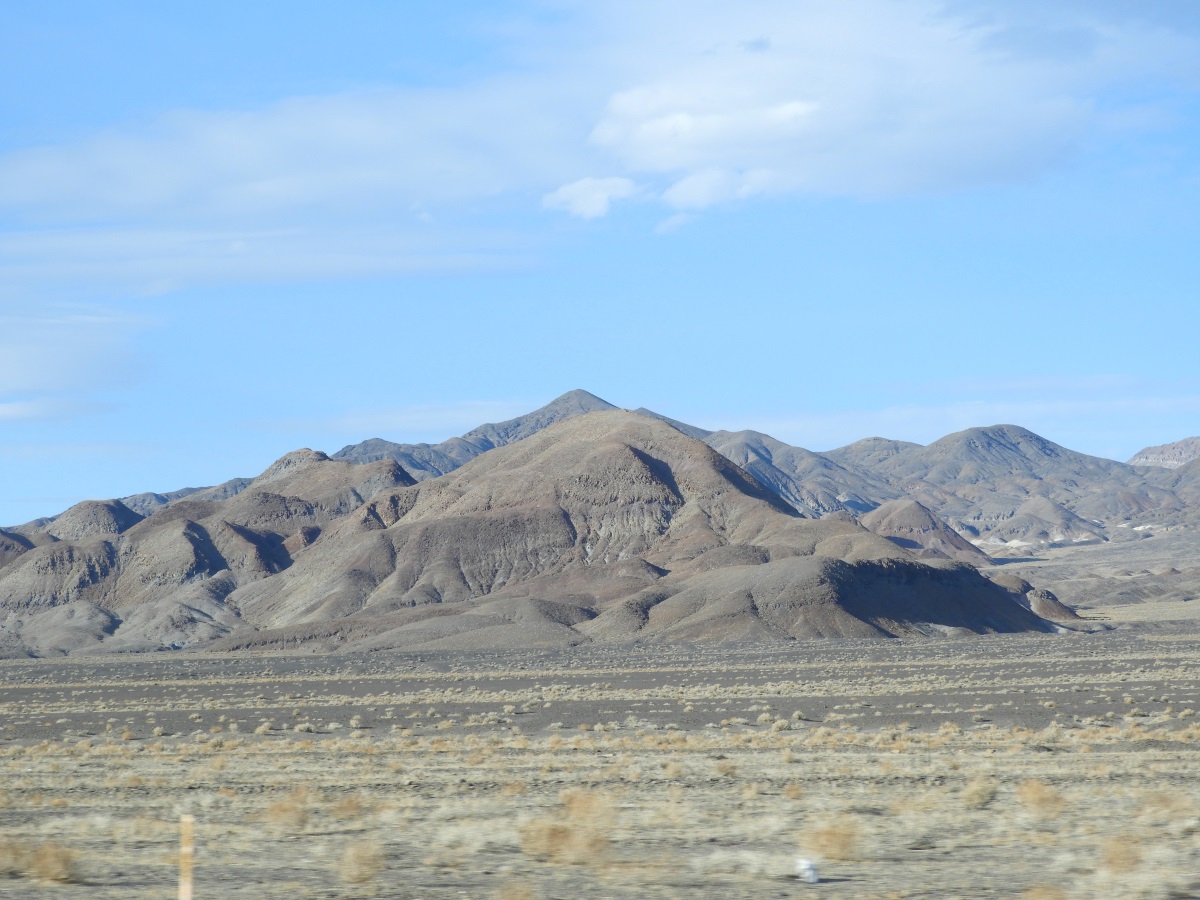 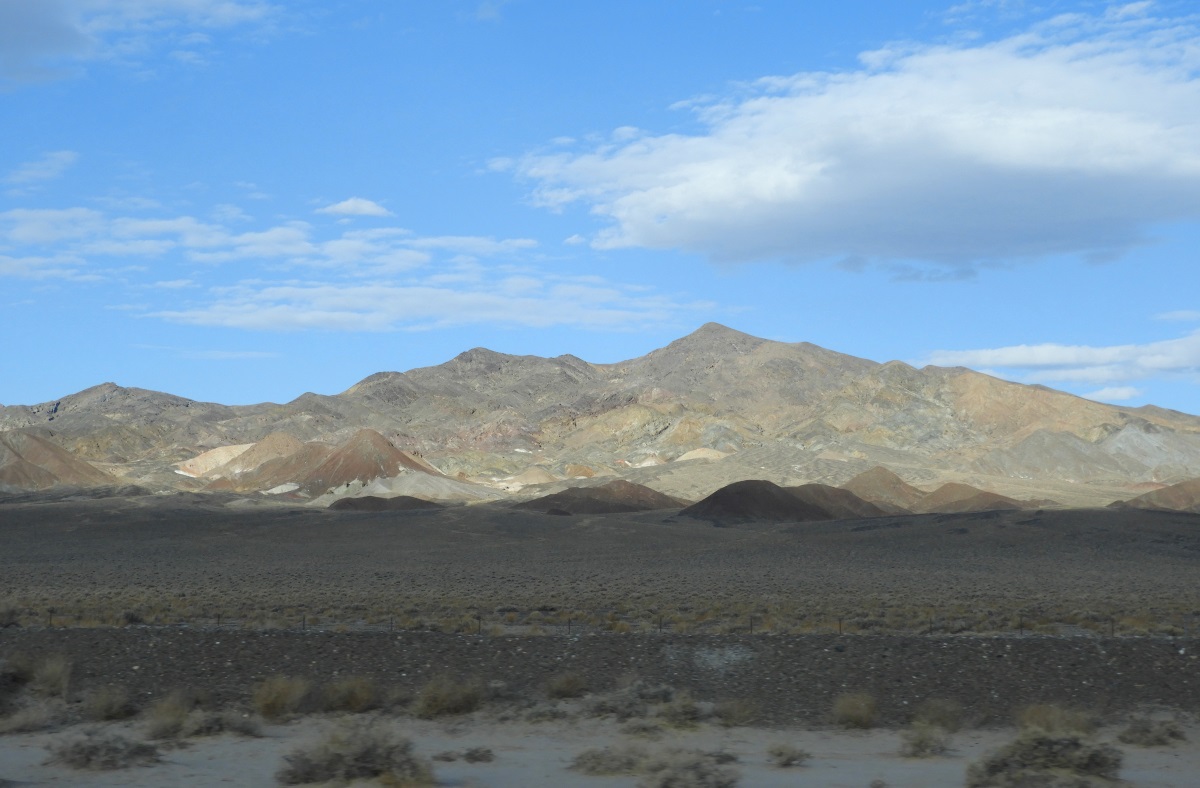 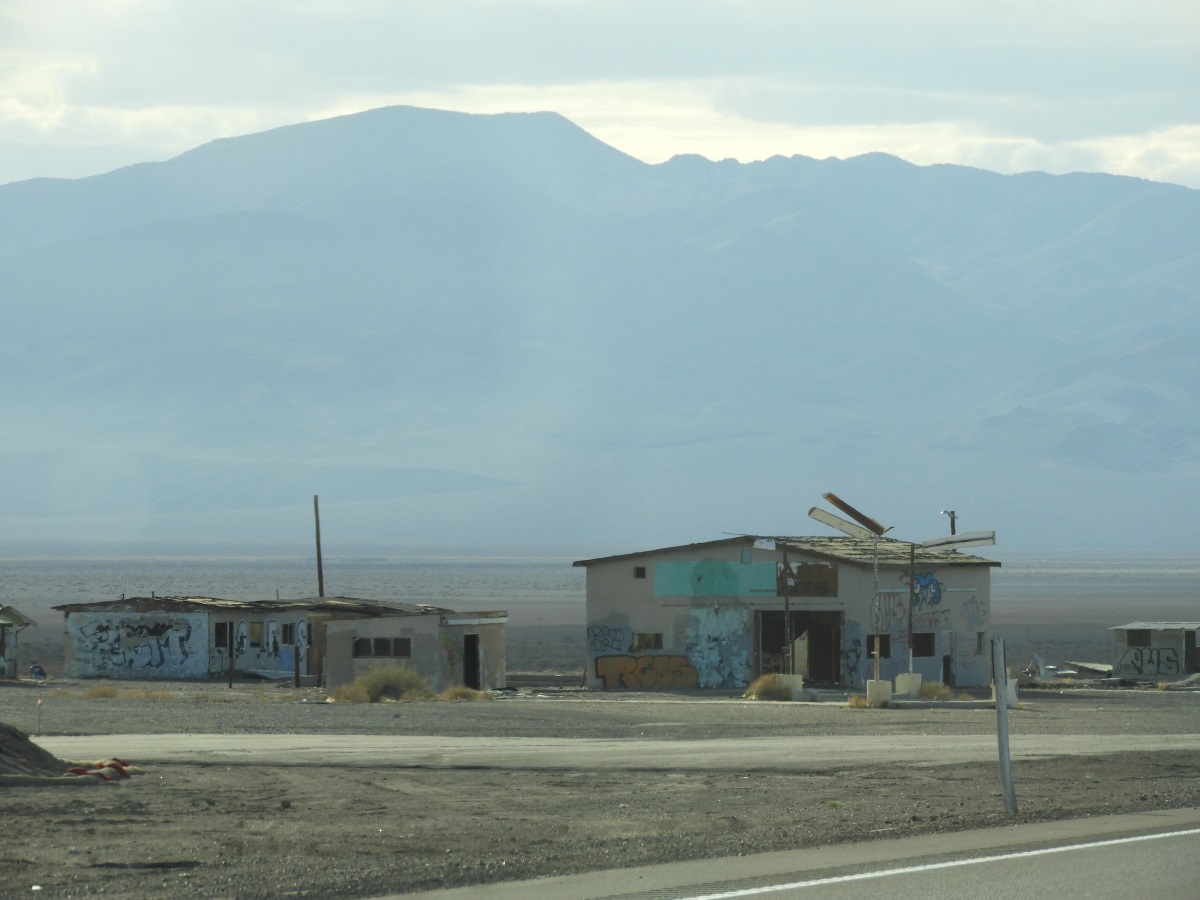 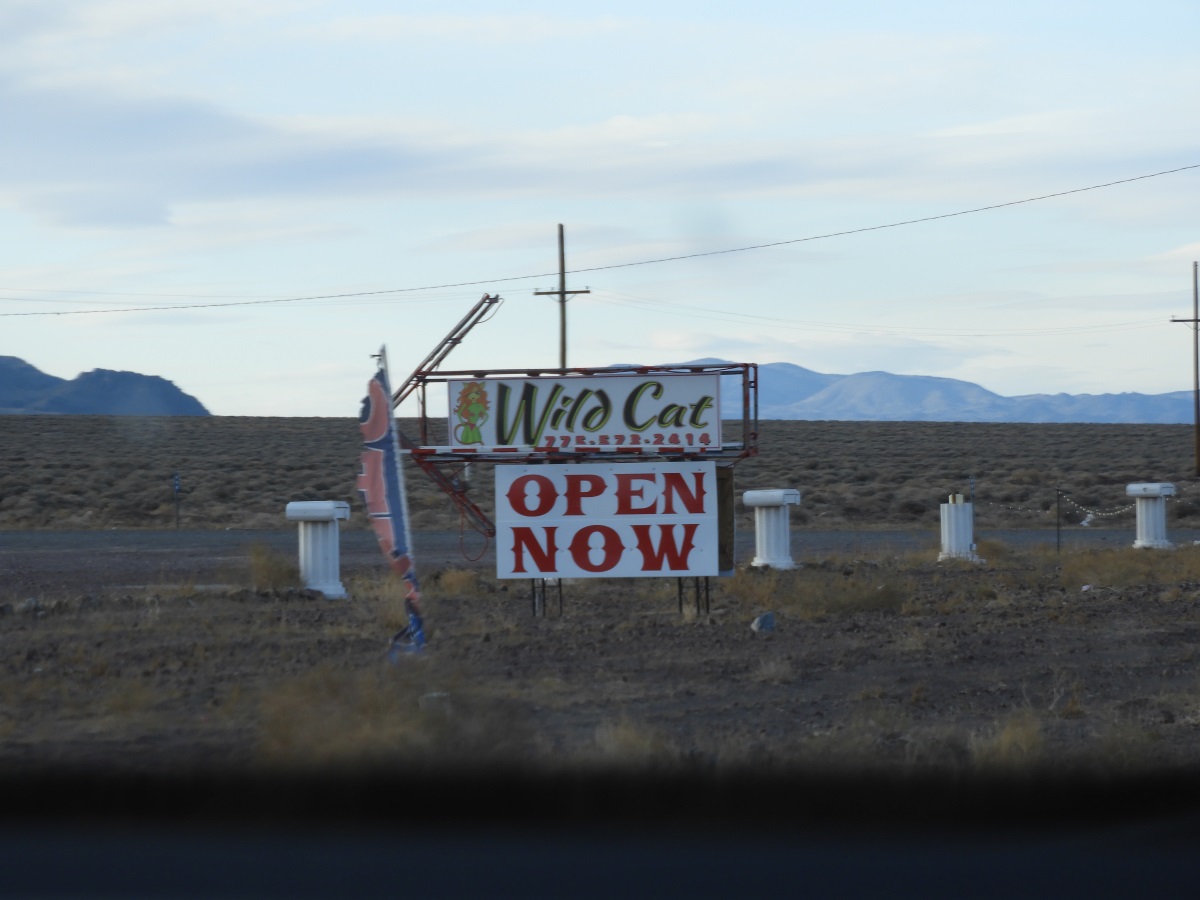 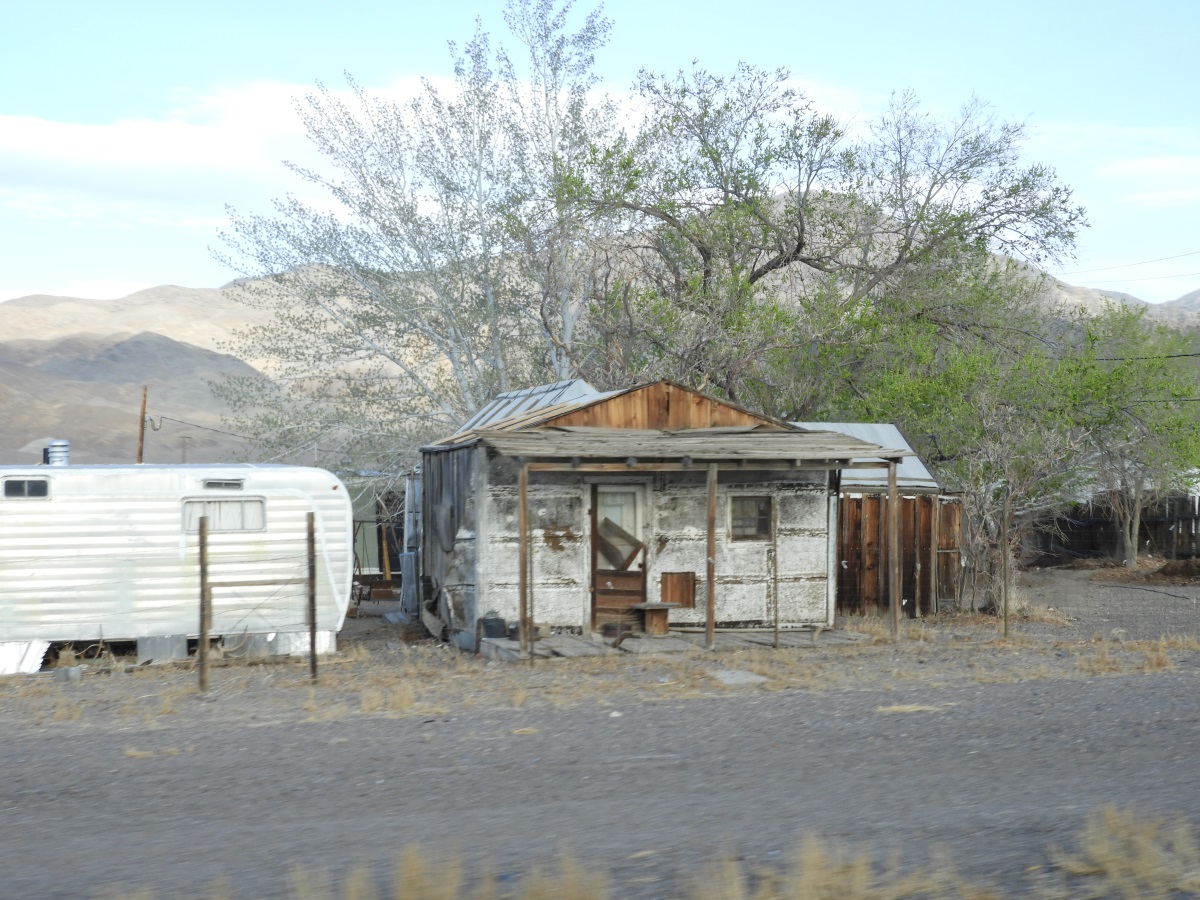 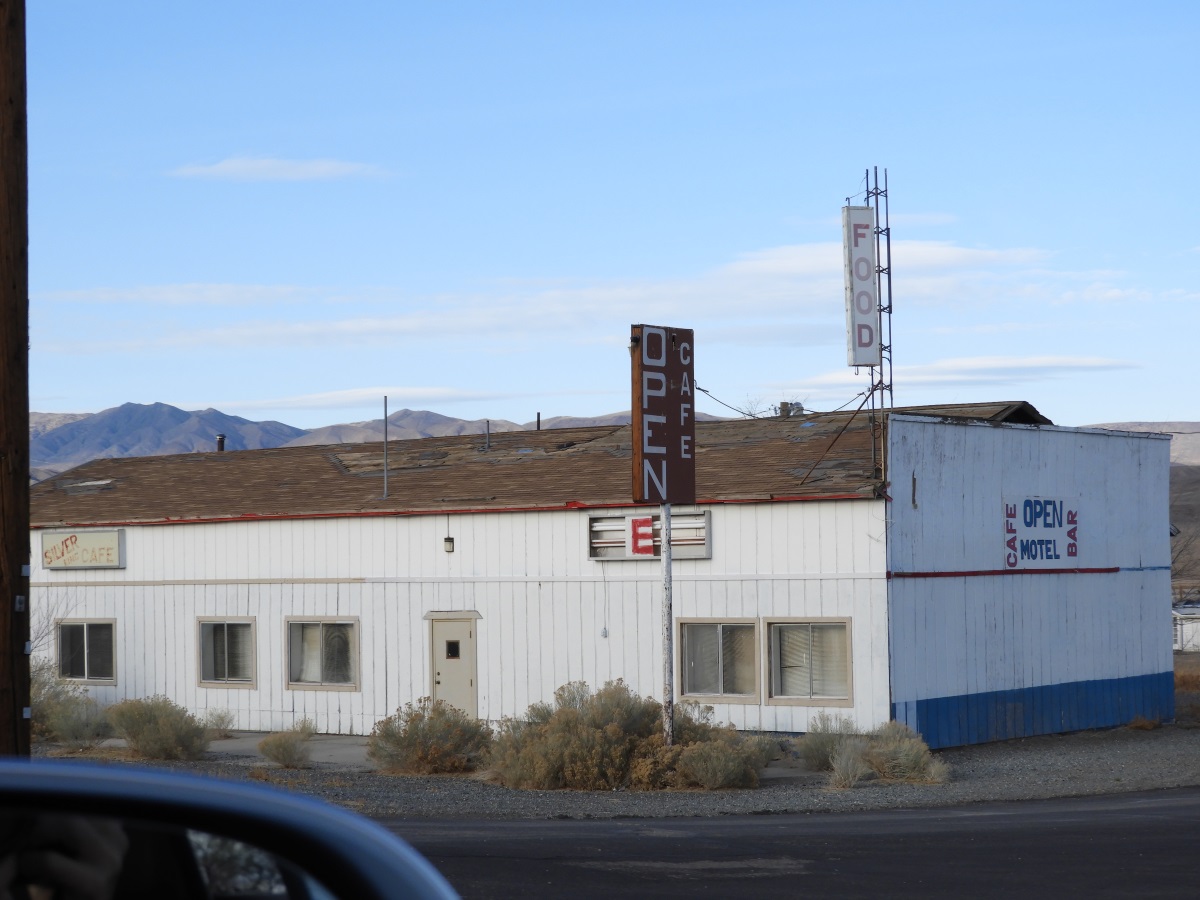 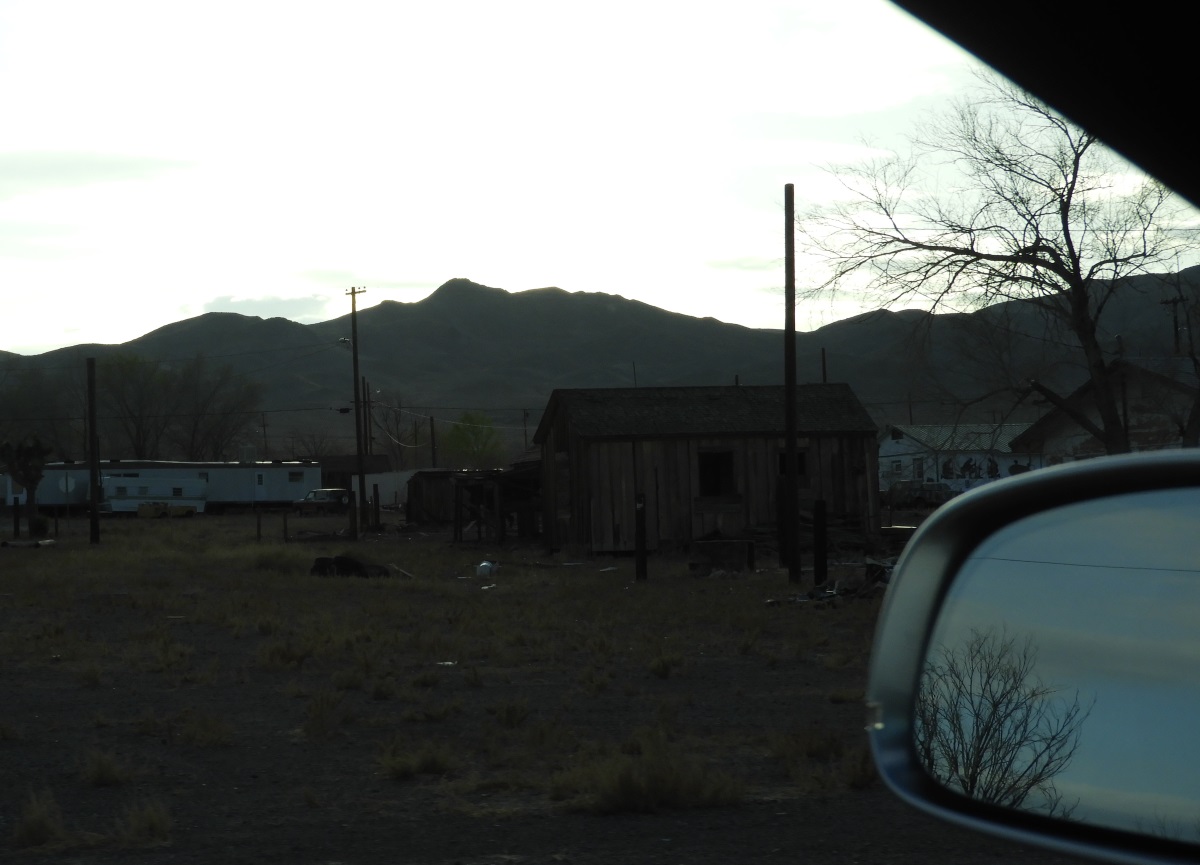 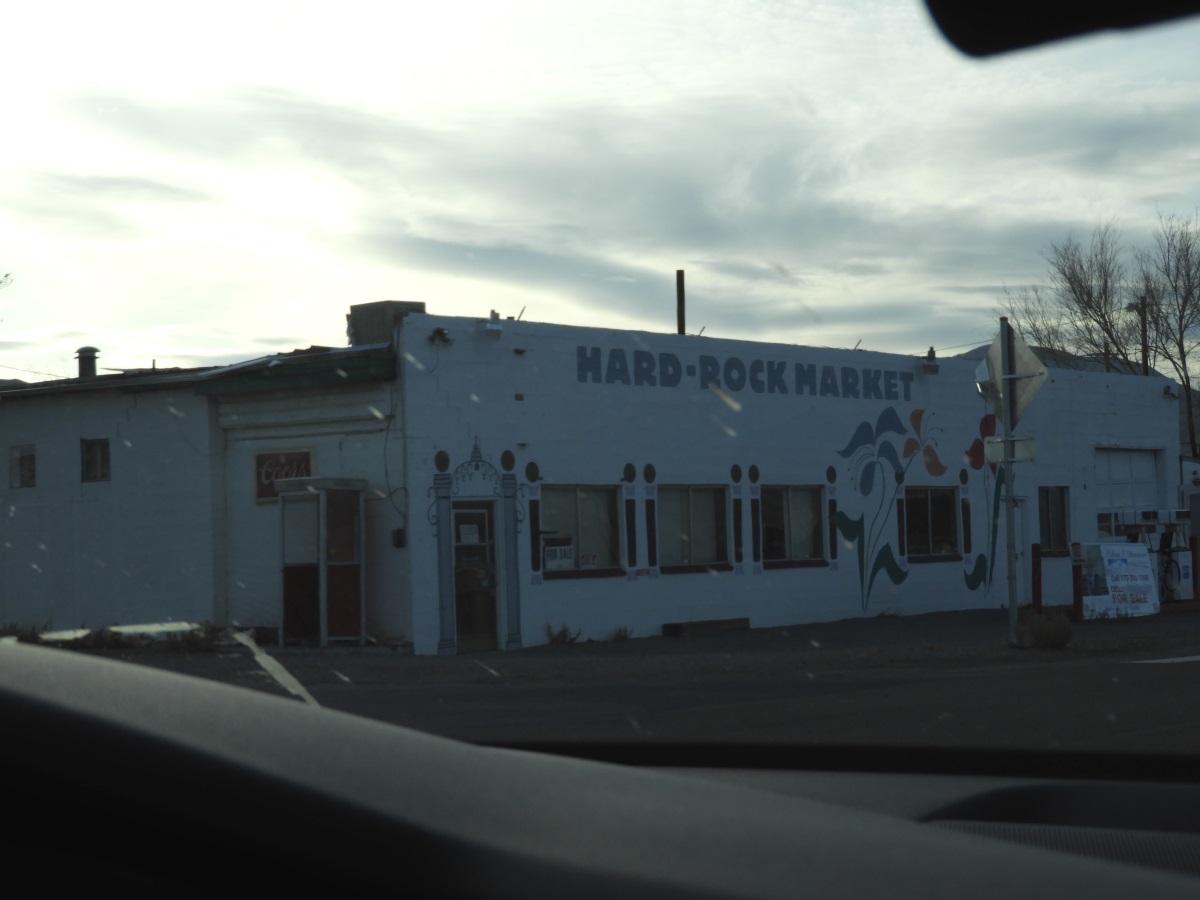 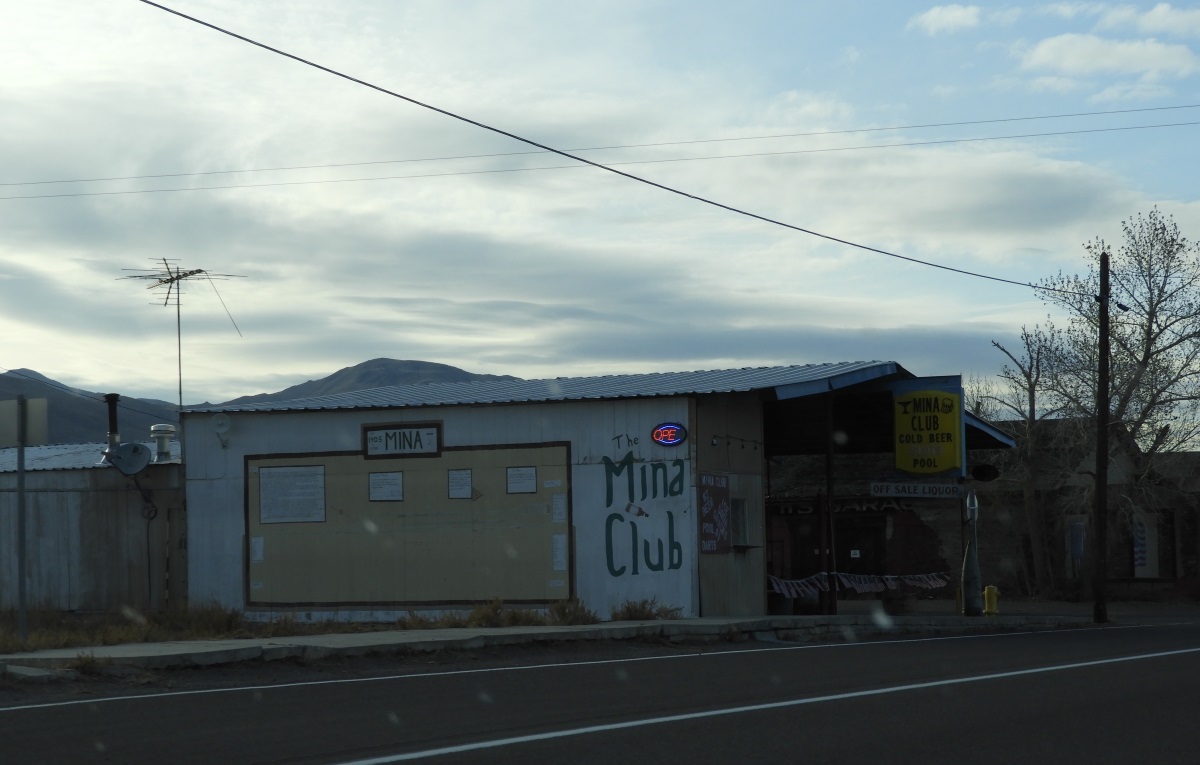 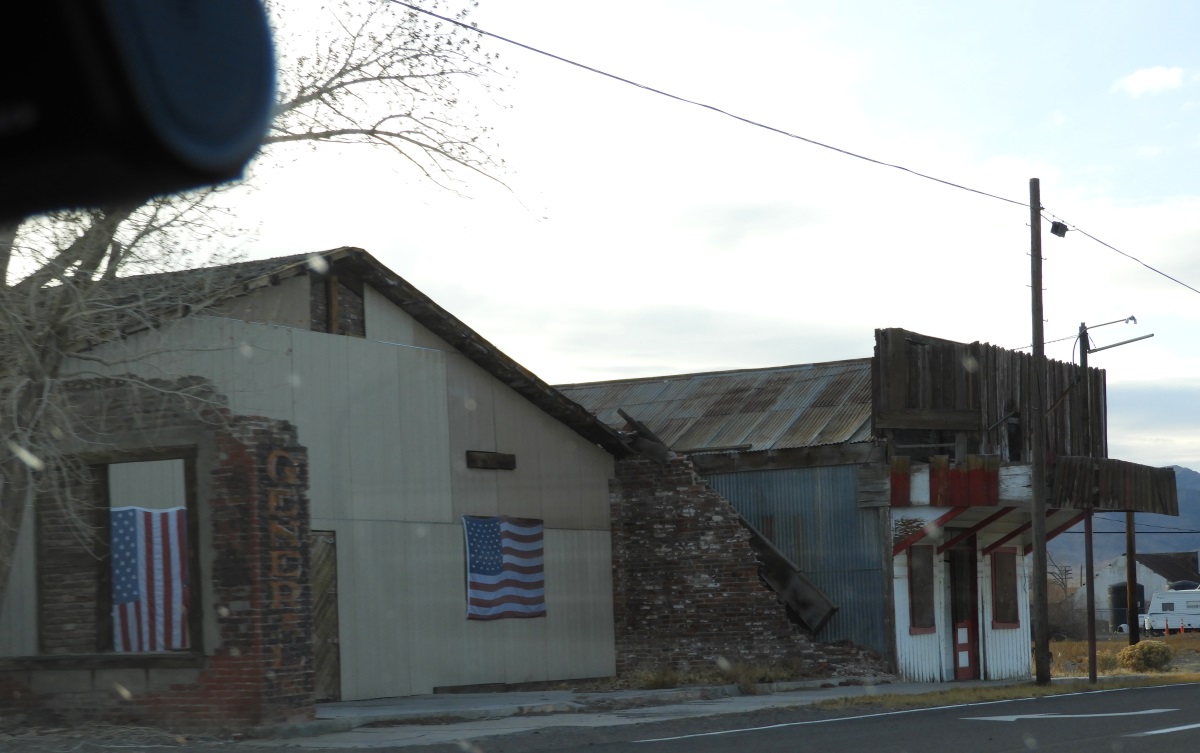 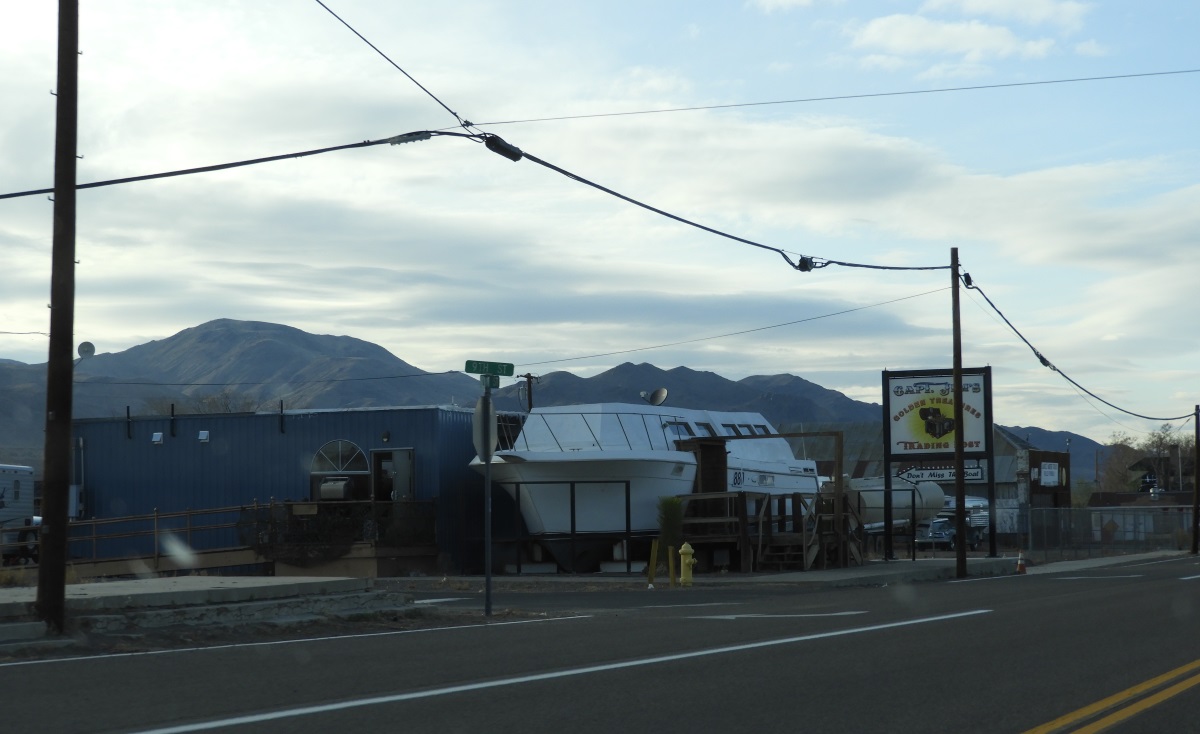 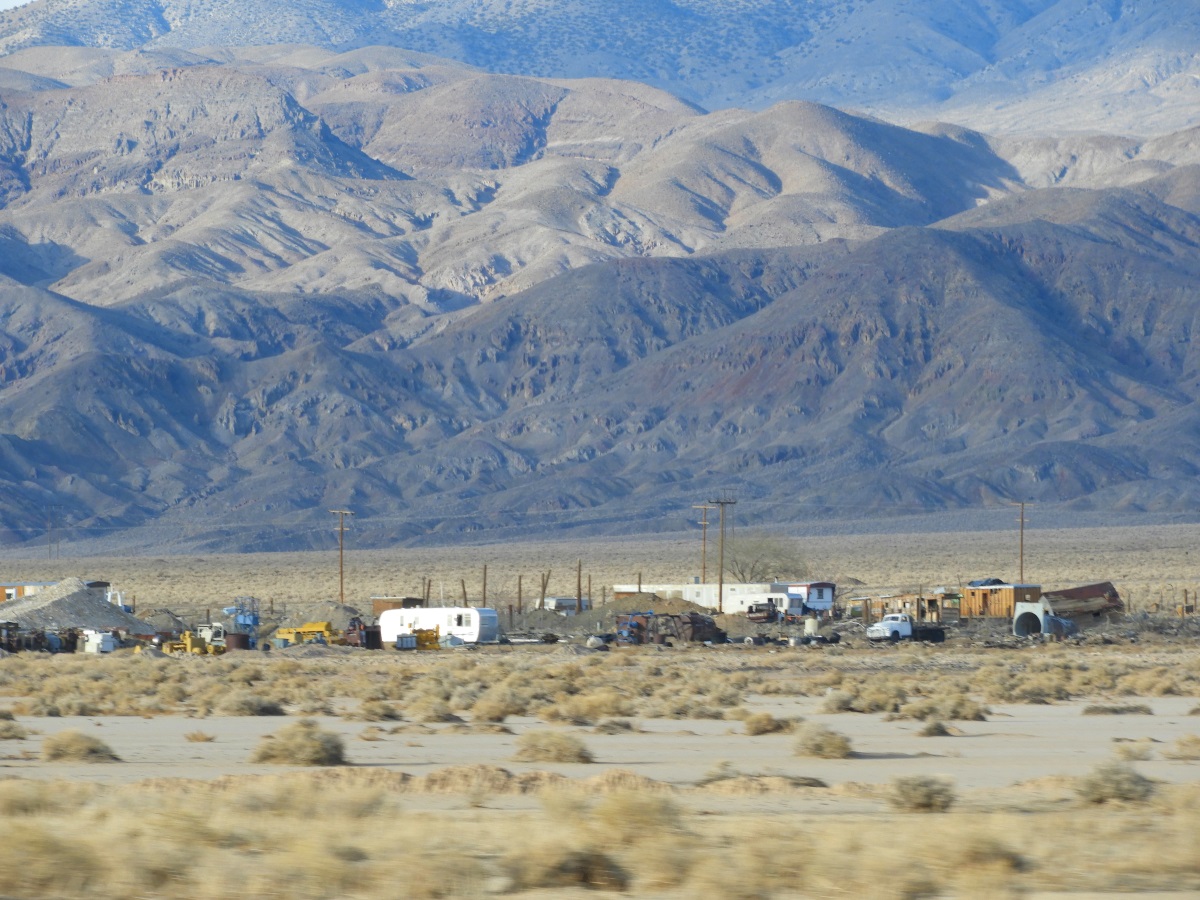 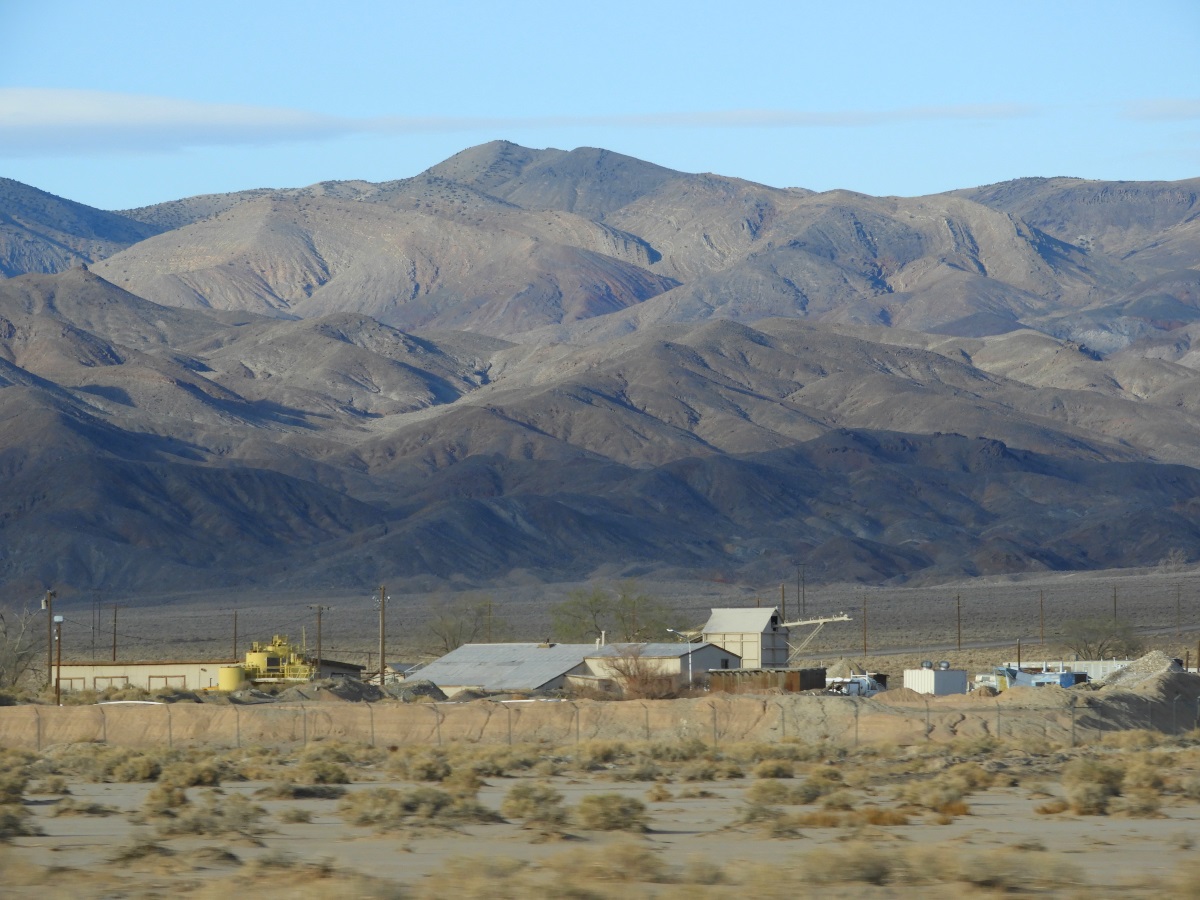 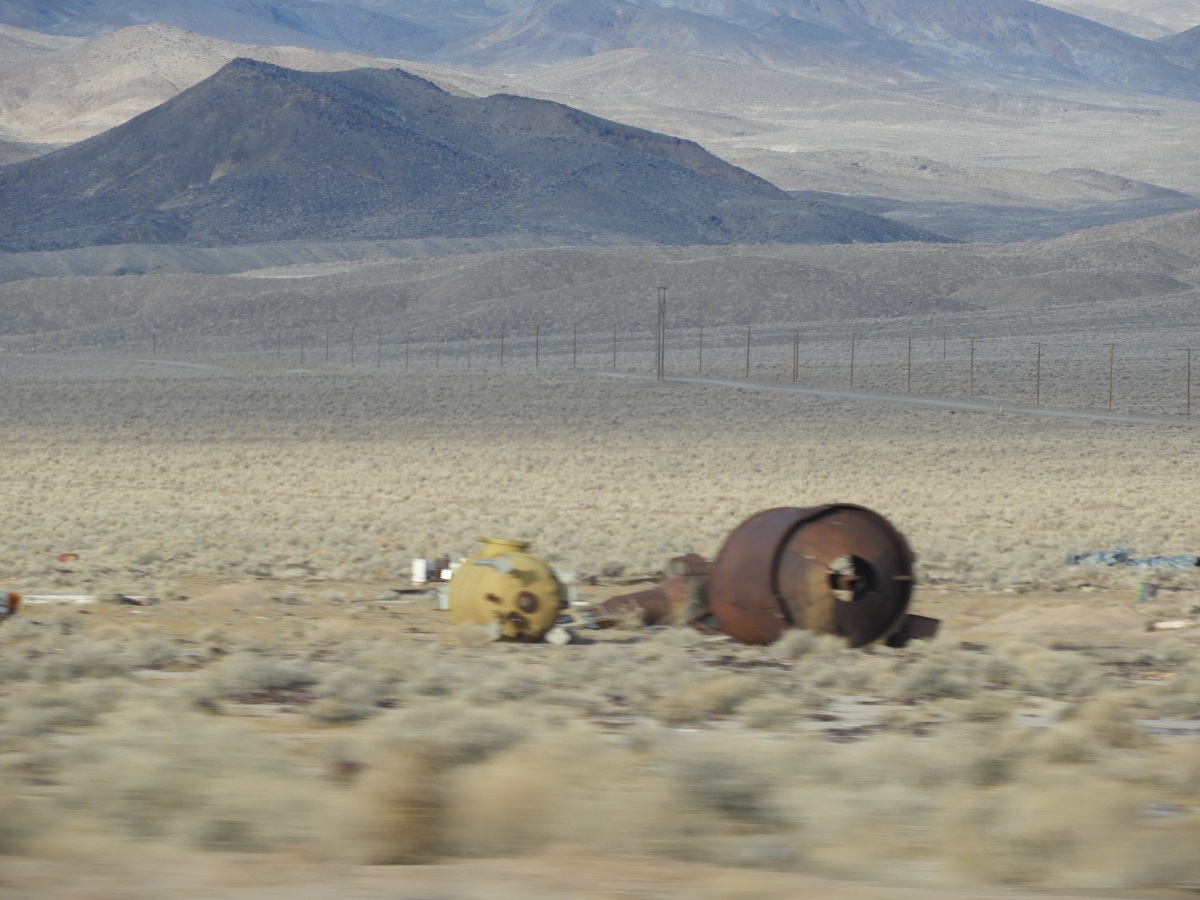 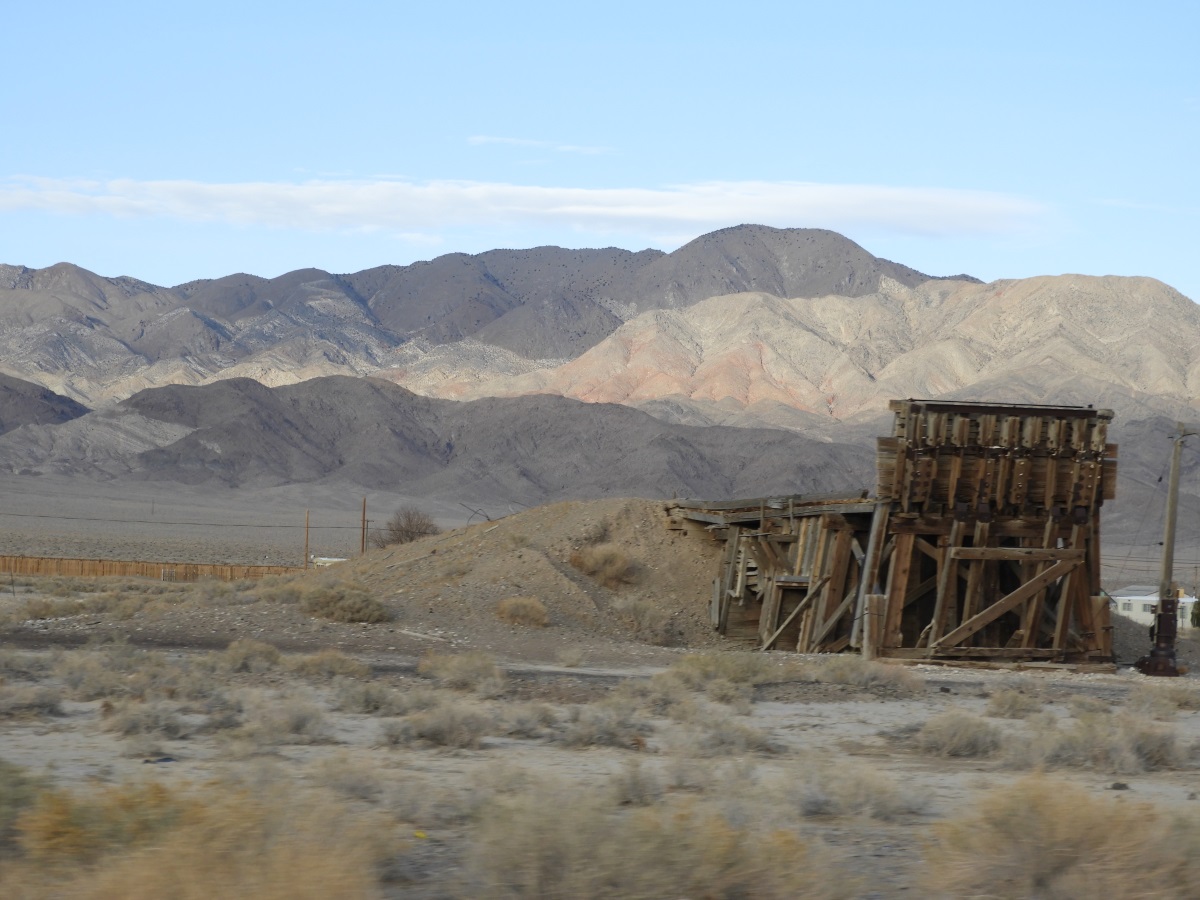 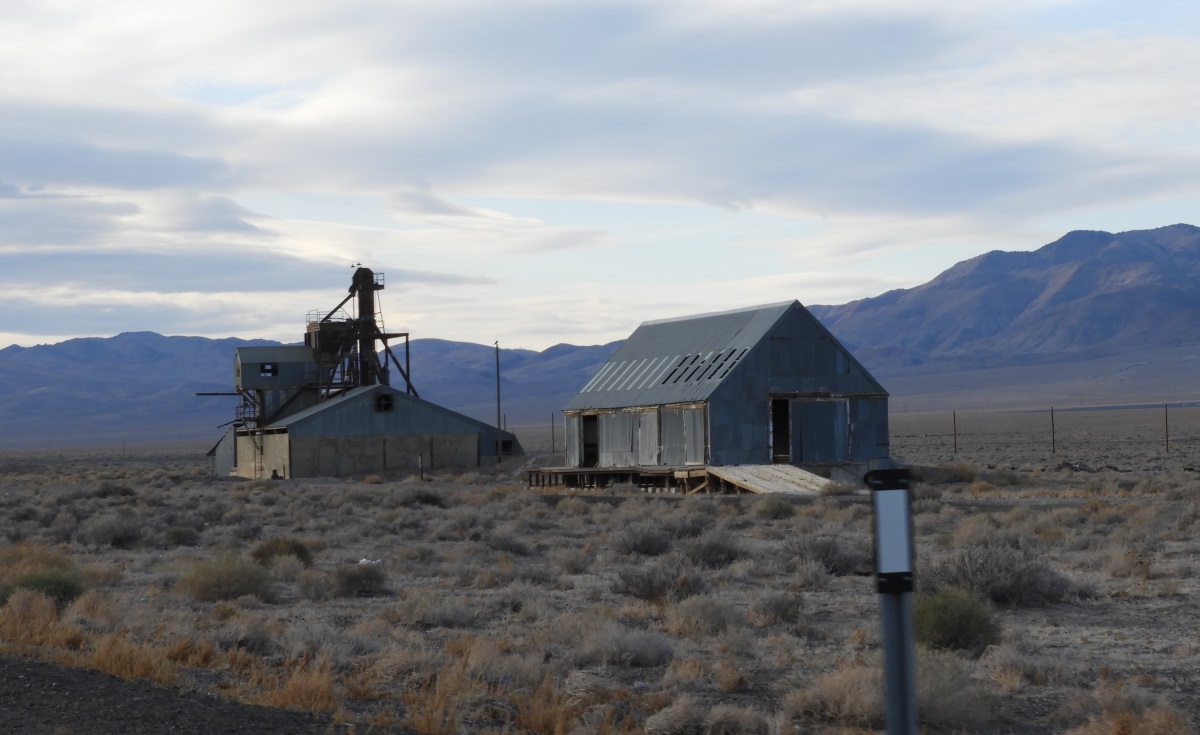 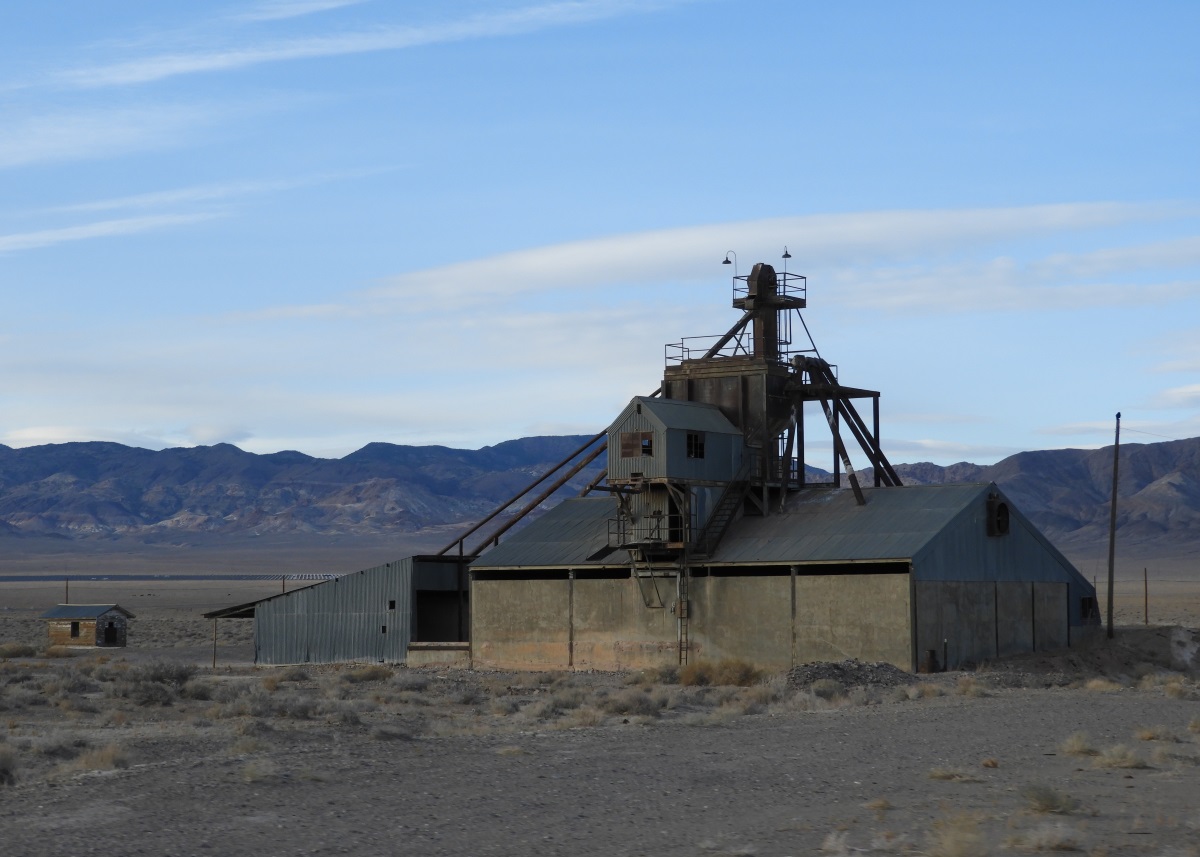 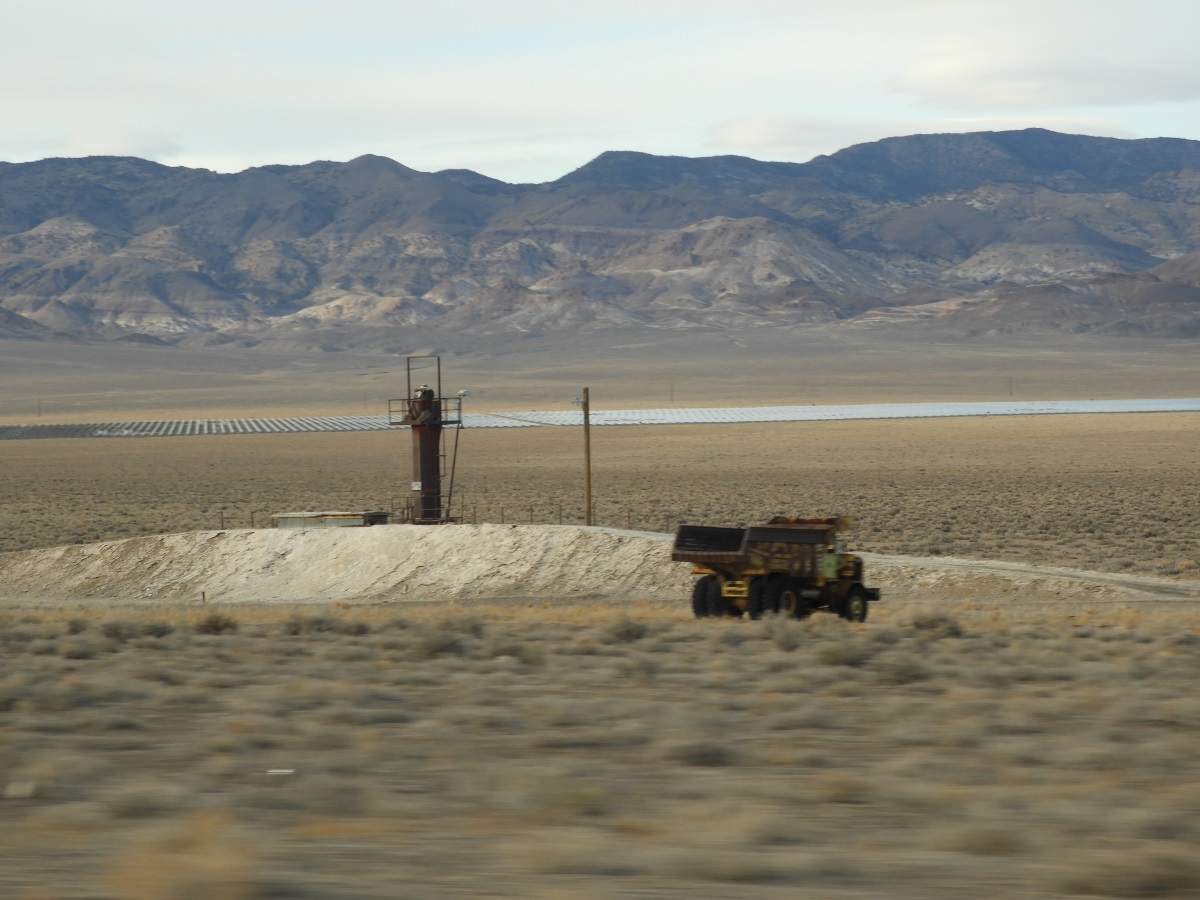 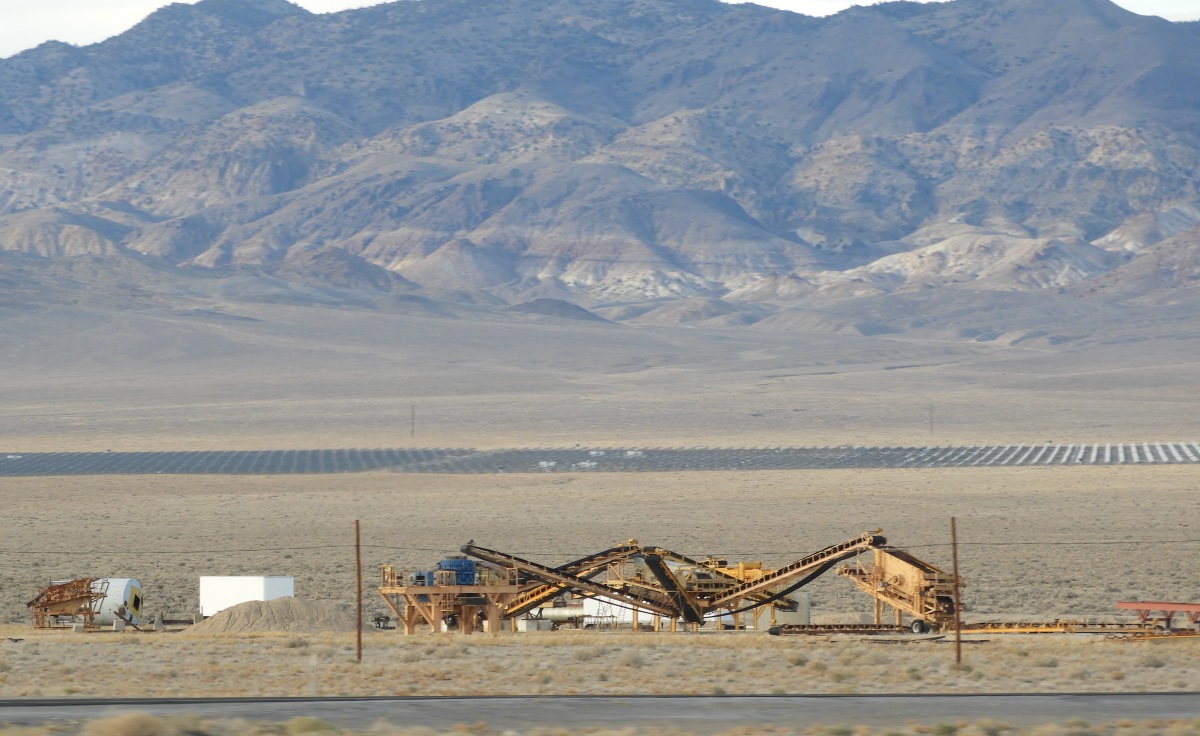 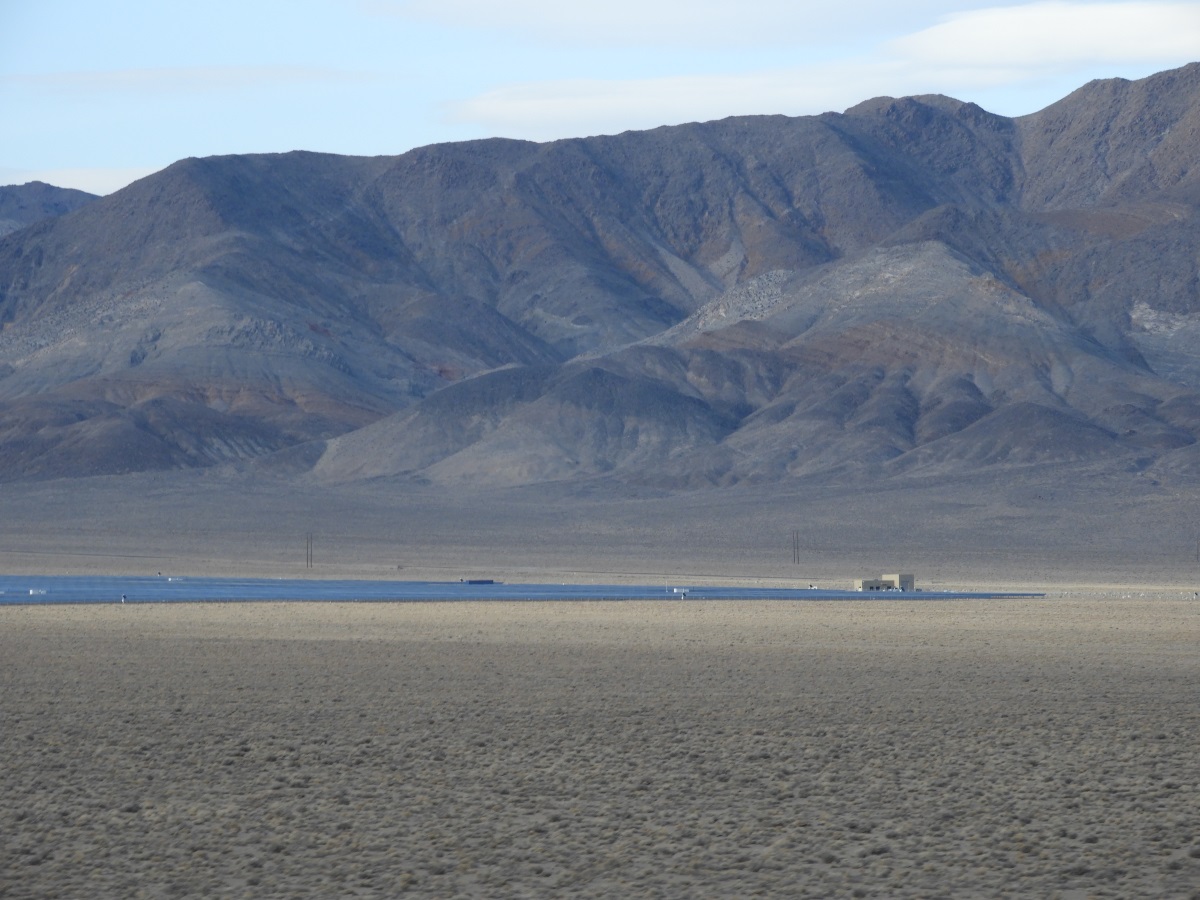 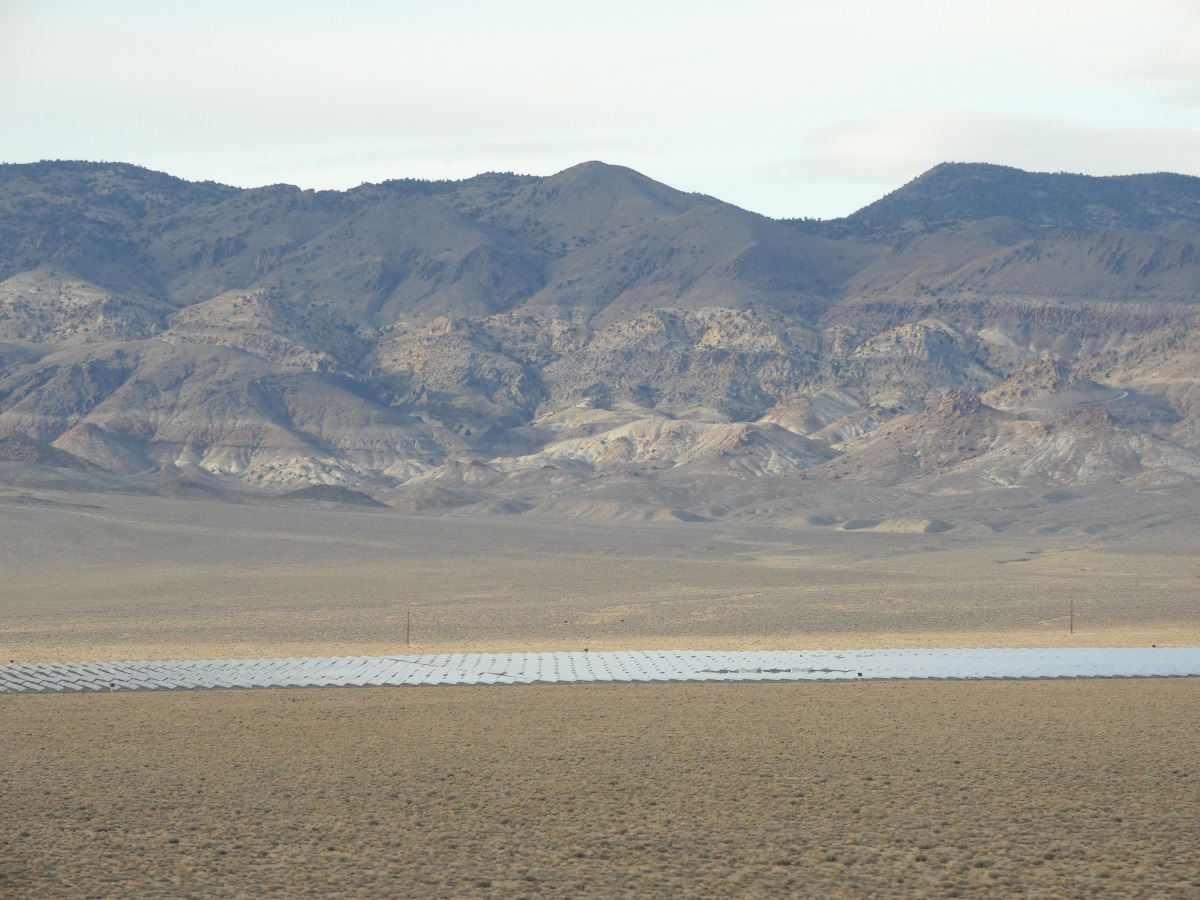 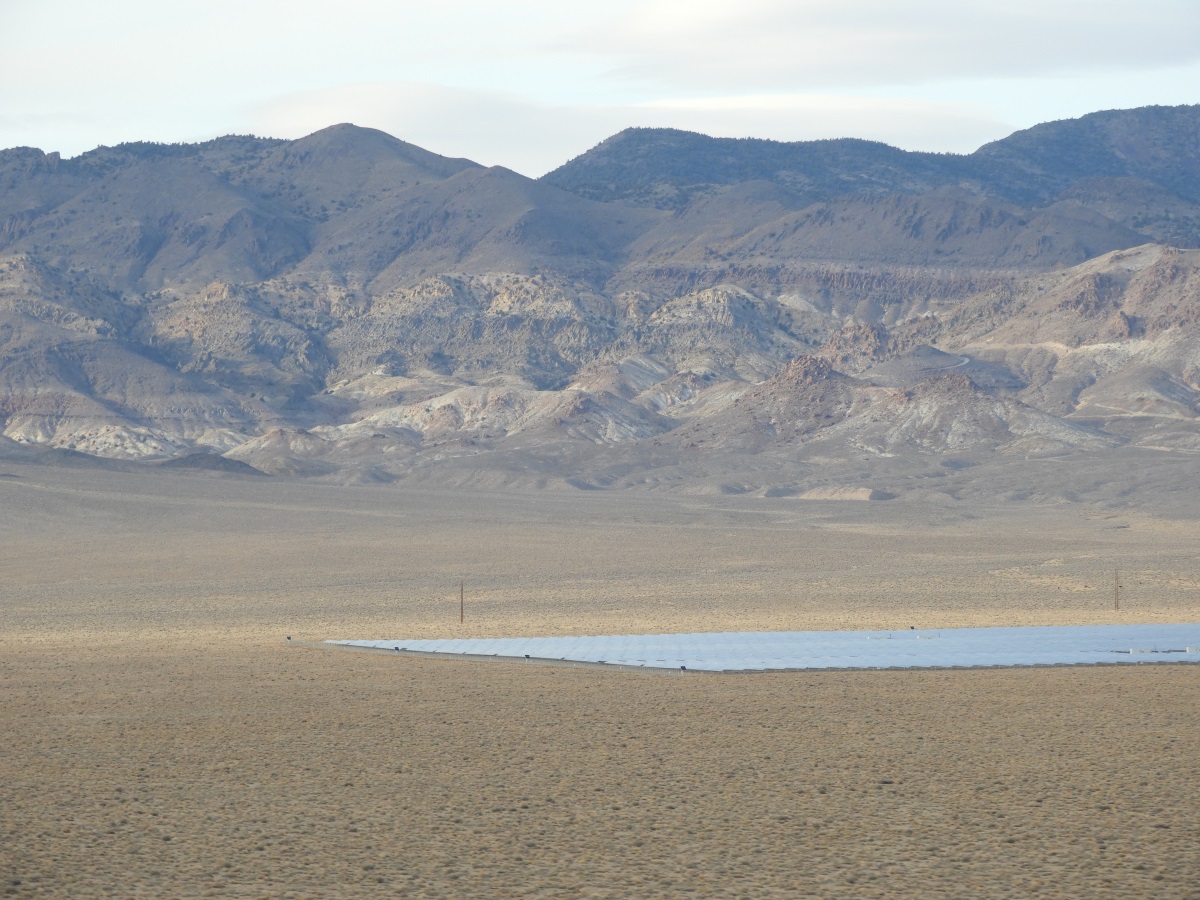 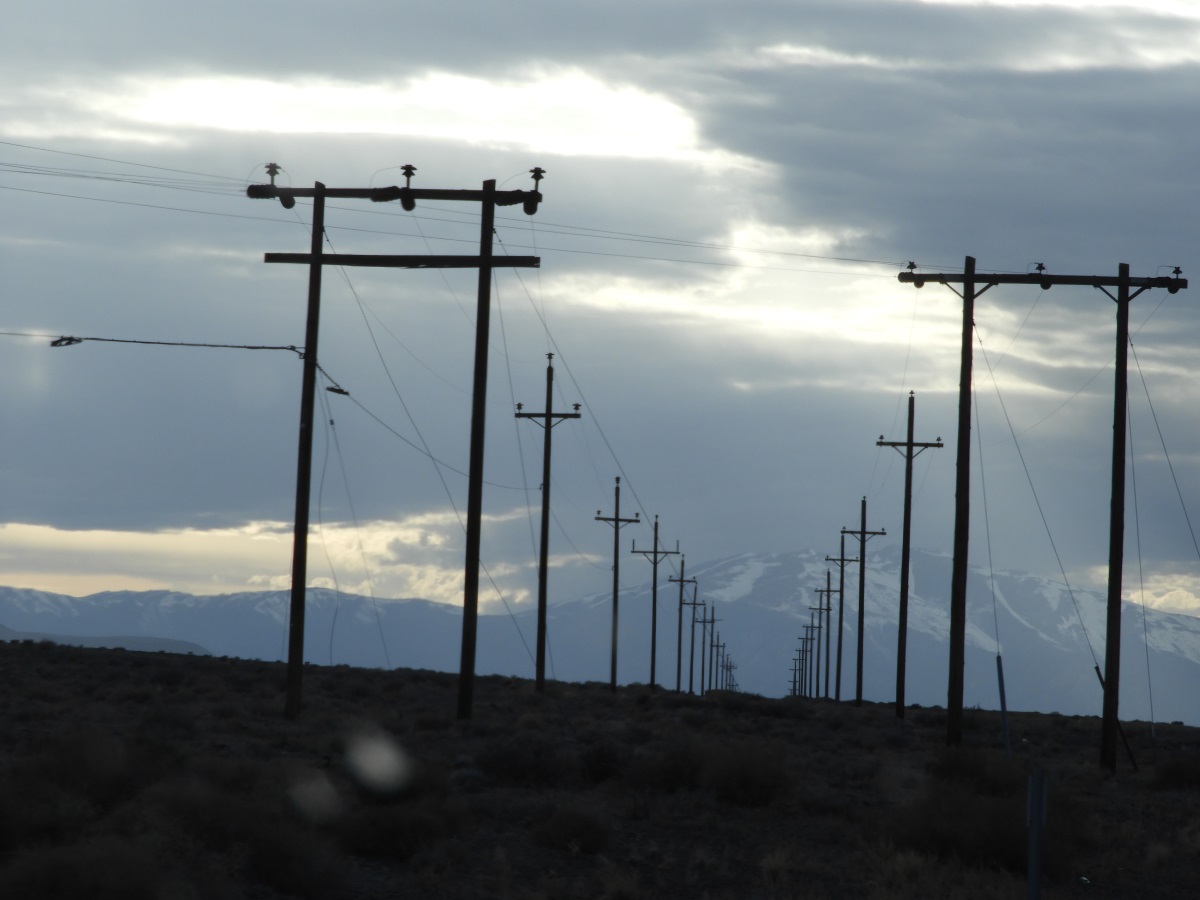 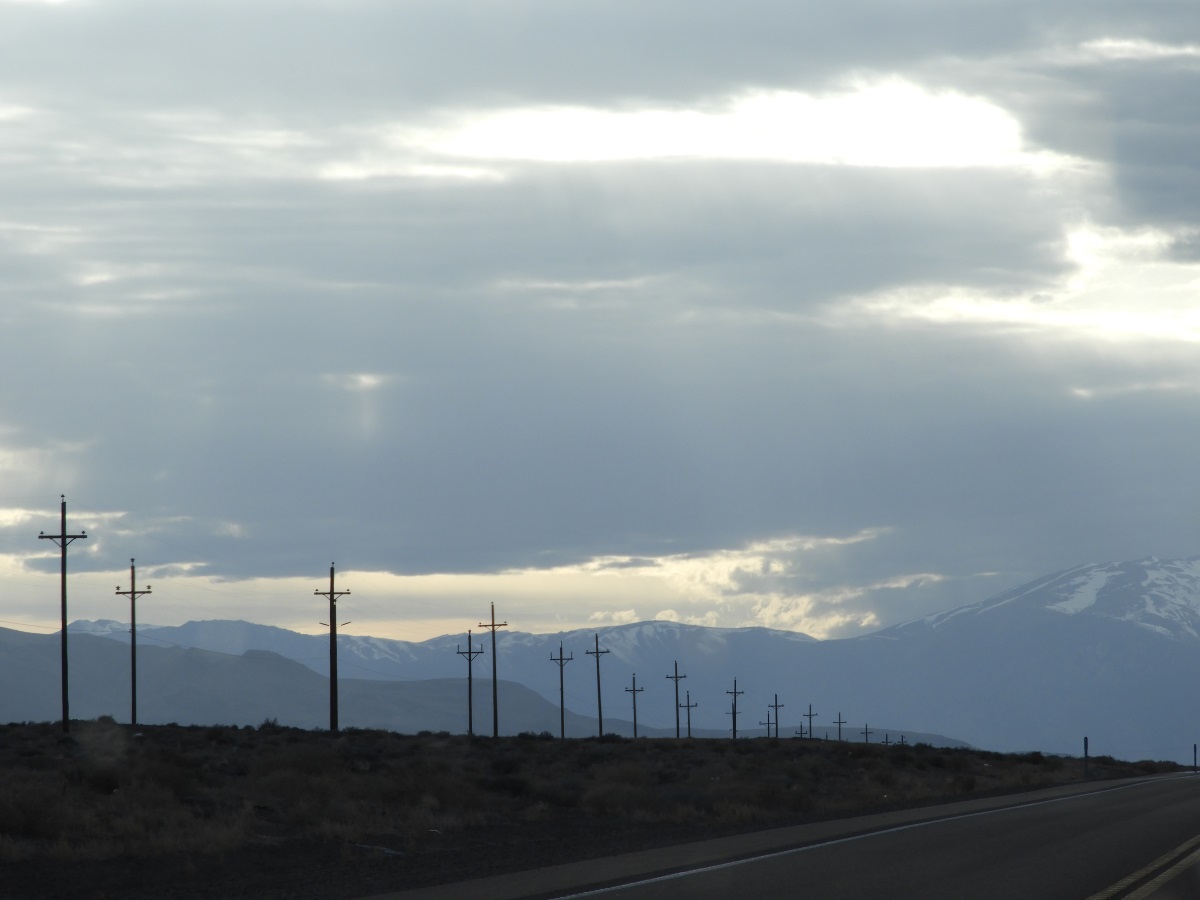 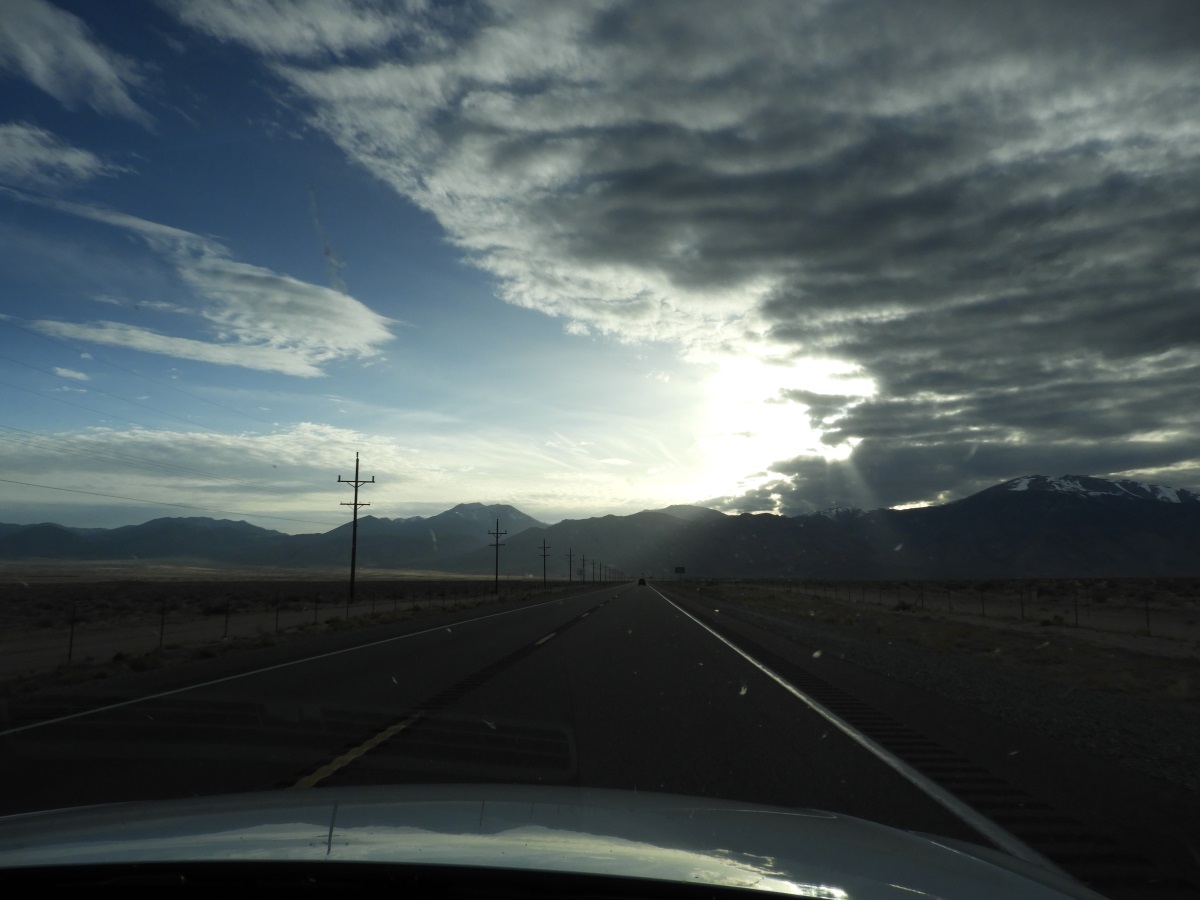 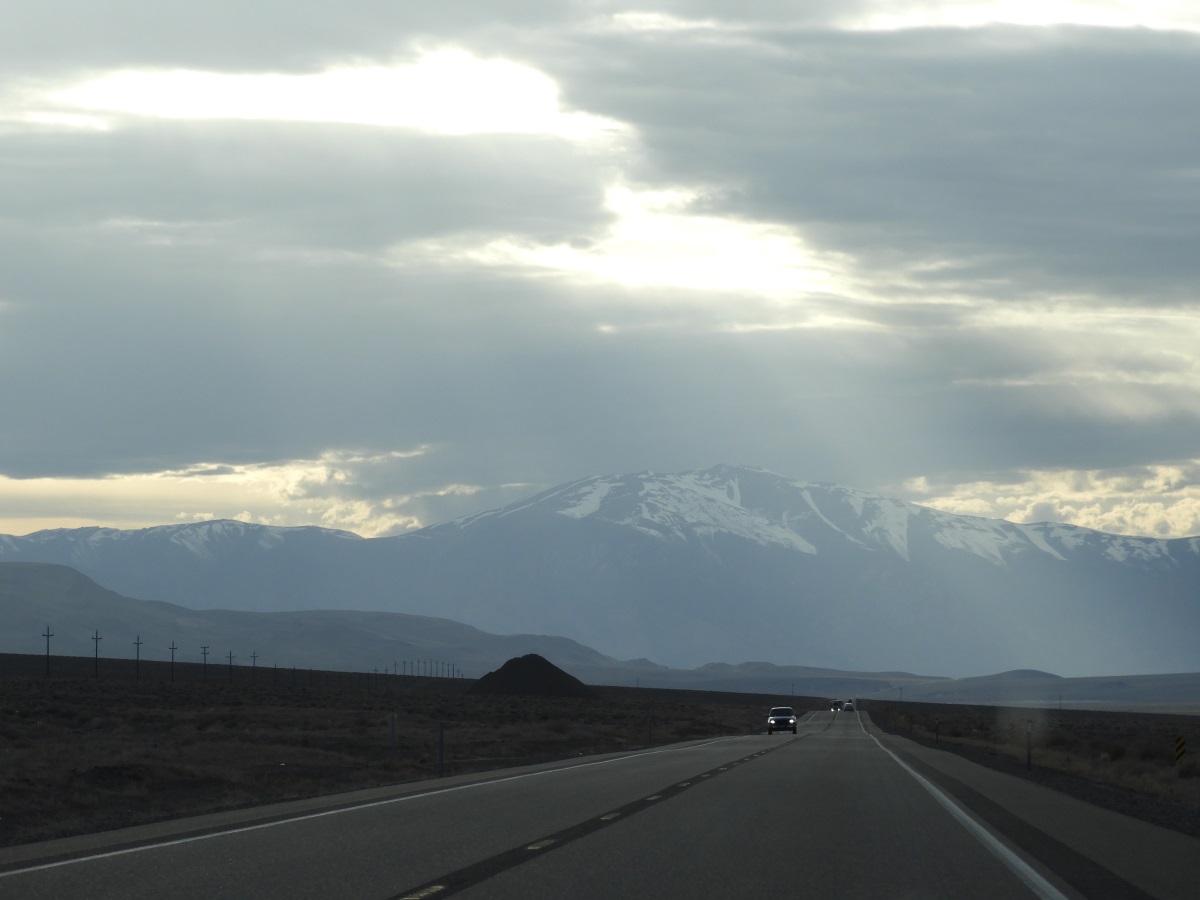 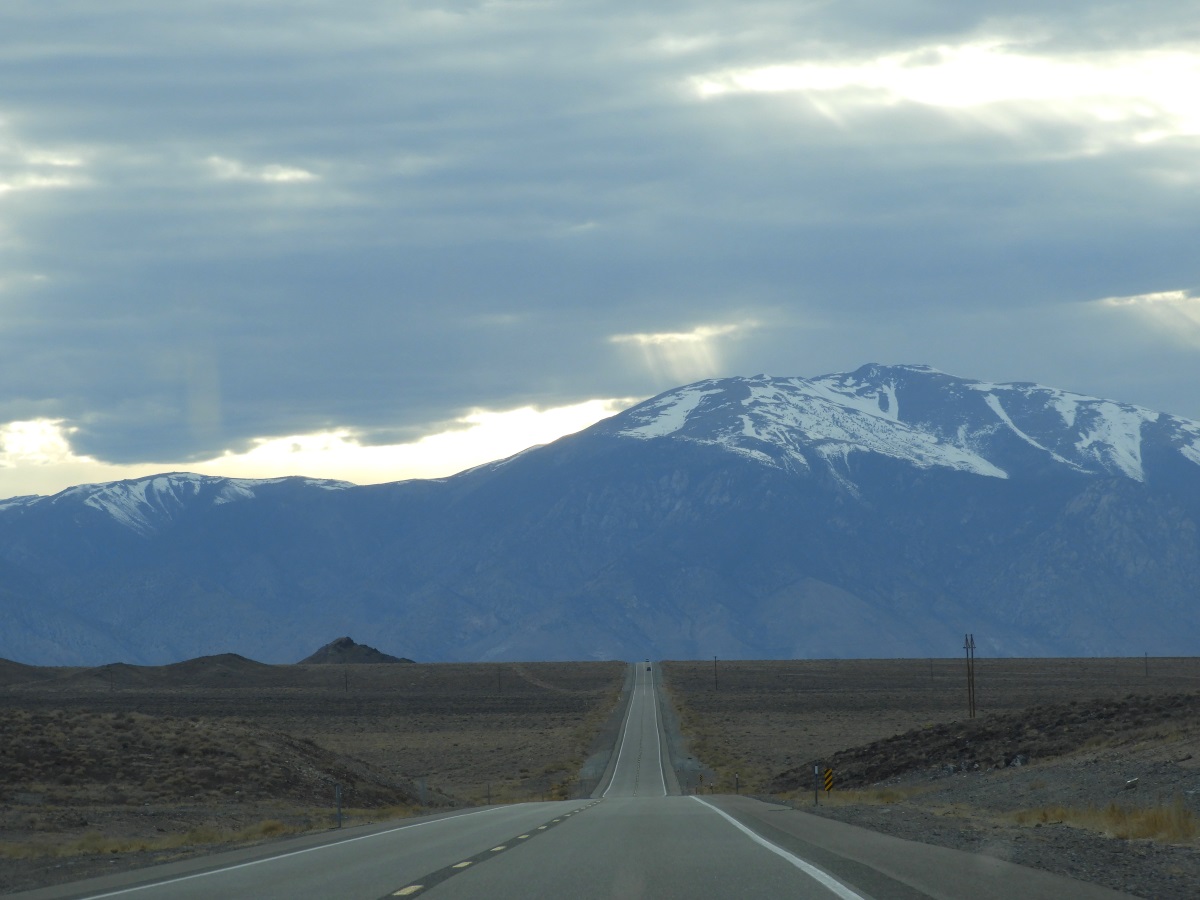 With a population just over 3,000, Hawthorne is actually a pretty decent sized community.

On my first trip of the season to Lake Tahoe, my friend Mike and I actually spent the night in Hawthorne.

It was kind of funny because we had originally booked a room with 2 queen beds, but when we checked into our room, we were greeted with a very strange surprise.

All of the furniture was on the beds.

The drawers were pulled out of the dresser and piled on the beds as well.

The lamps and alarm clocks were even unplugged and thrown onto the mix.

After a bit of a nervous laugh, we headed back to the office where we were told that there weren’t any more double bed rooms available.

Now granted, the guy working the front desk was super nice, but we didn’t really want to share a bed.

Thankfully, we were offered 2 separate rooms instead, at no additional cost.

So, it ended up being a good thing for us.

Why was all the furniture on the bed?

I guess it turns out that they were cleaning the carpets?

Why did they pick this particular day to clean the carpets when it was already under a reservation?

I think some questions are best left unasked.

So what is Hawthorne known for?

Hawthorne has about 225 square miles of ammunition storage depots, 2,427 bunkers (some of them can be seen in the pics below), and it is considered the Worlds Largest Ammunition Depot.

Bet you didn’t see that coming…

It’s a strange sensation to drive through this area, knowing that you are basically surrounded by explosives. 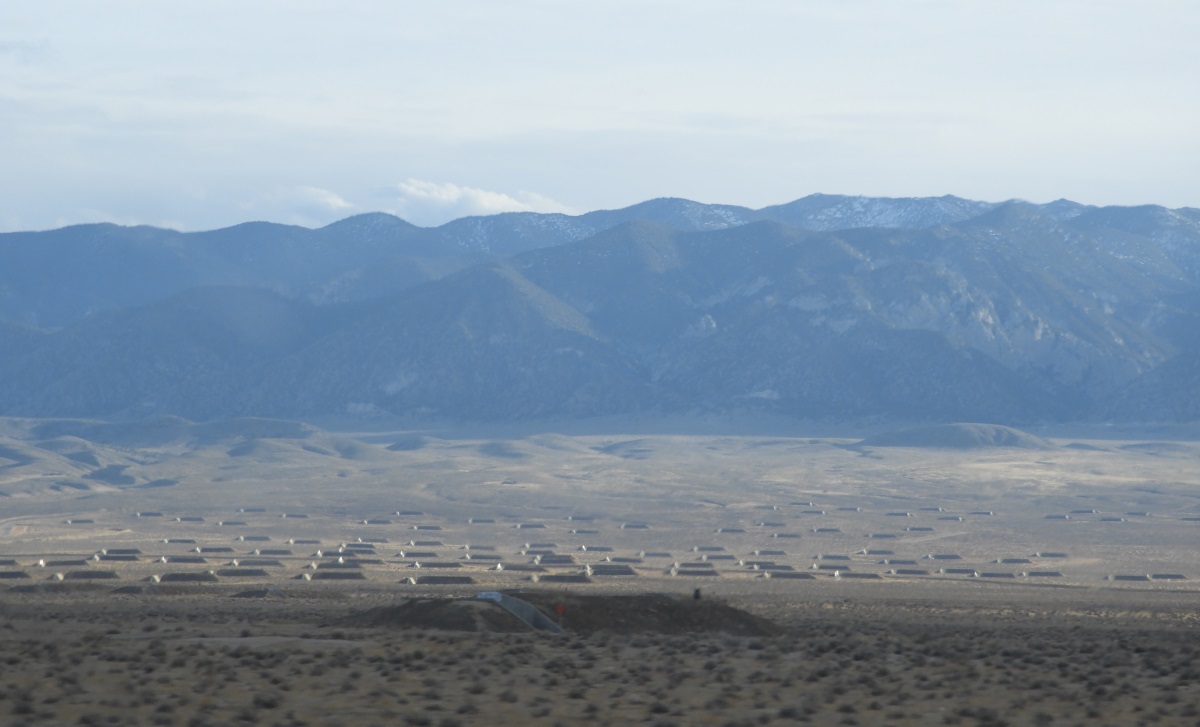 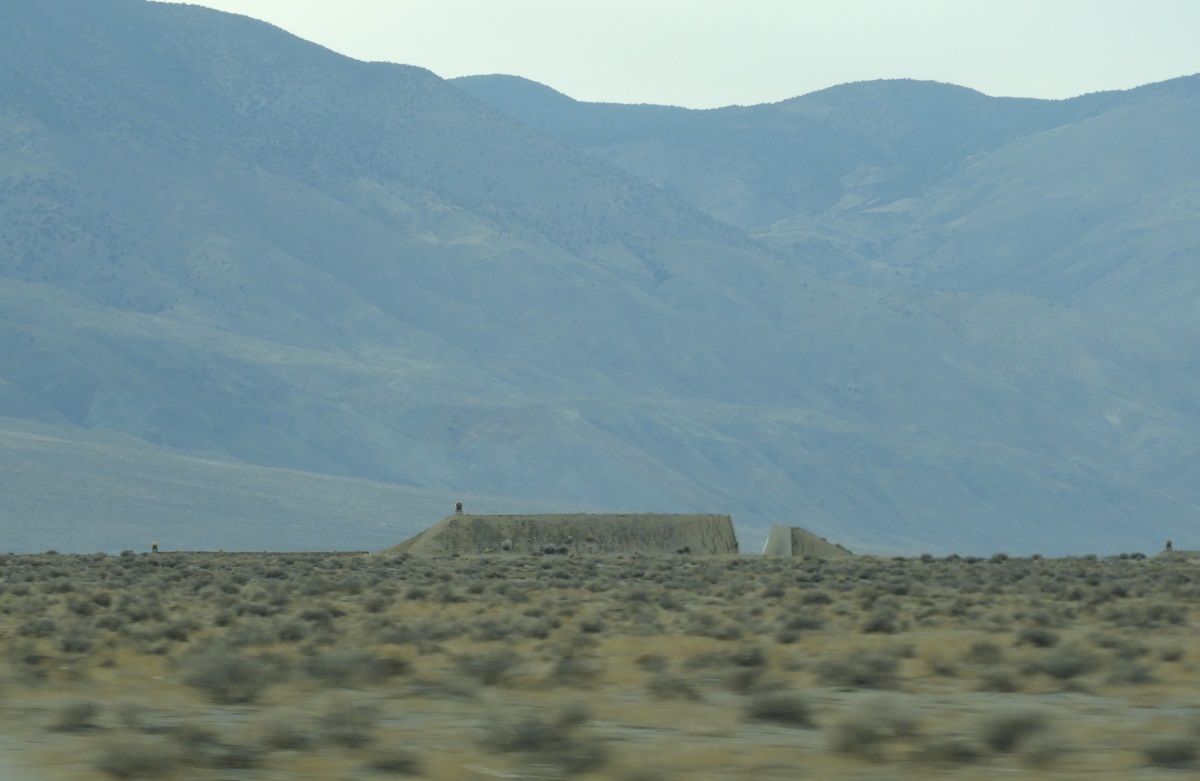 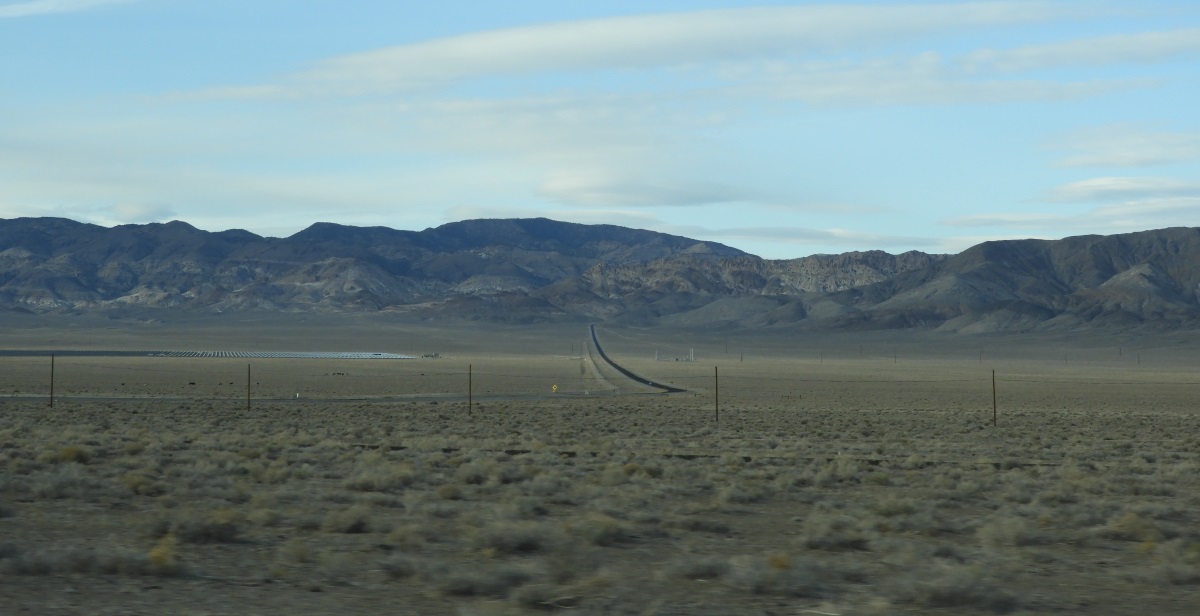