Random Pics With The Nikon coolpix b700

Man, I wish I got this shot the way I wanted to.

I was so excited that the plane was just about to enter the frame, directly in front of the moon.

Unfortunately, I wasn’t able to  zoom in and steady the camera in time to catch it.

Then, before I could even take a 2nd shot, the plane had already moved past the moon…

(But it would have been SO much cooler if the plane came out crisply silhouetted against the moon. Dengit.) 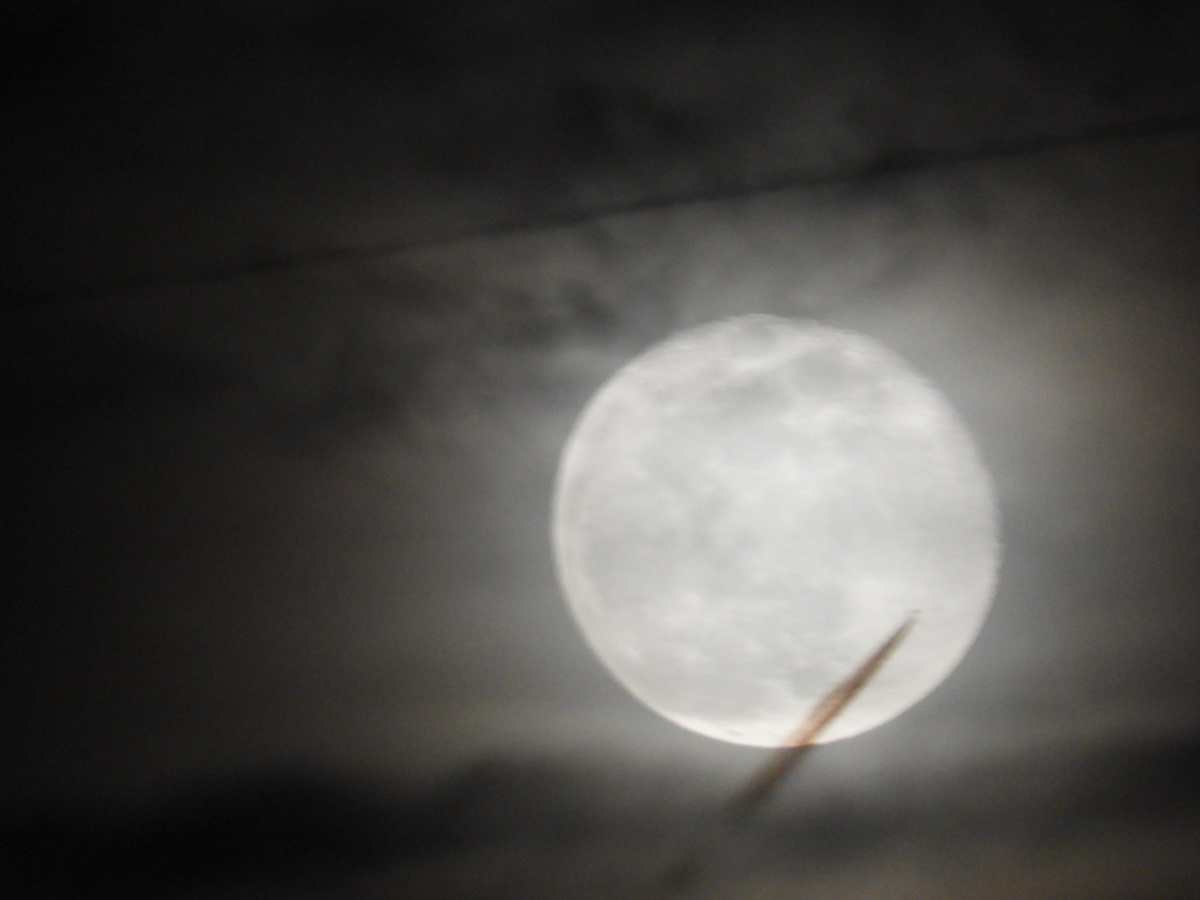 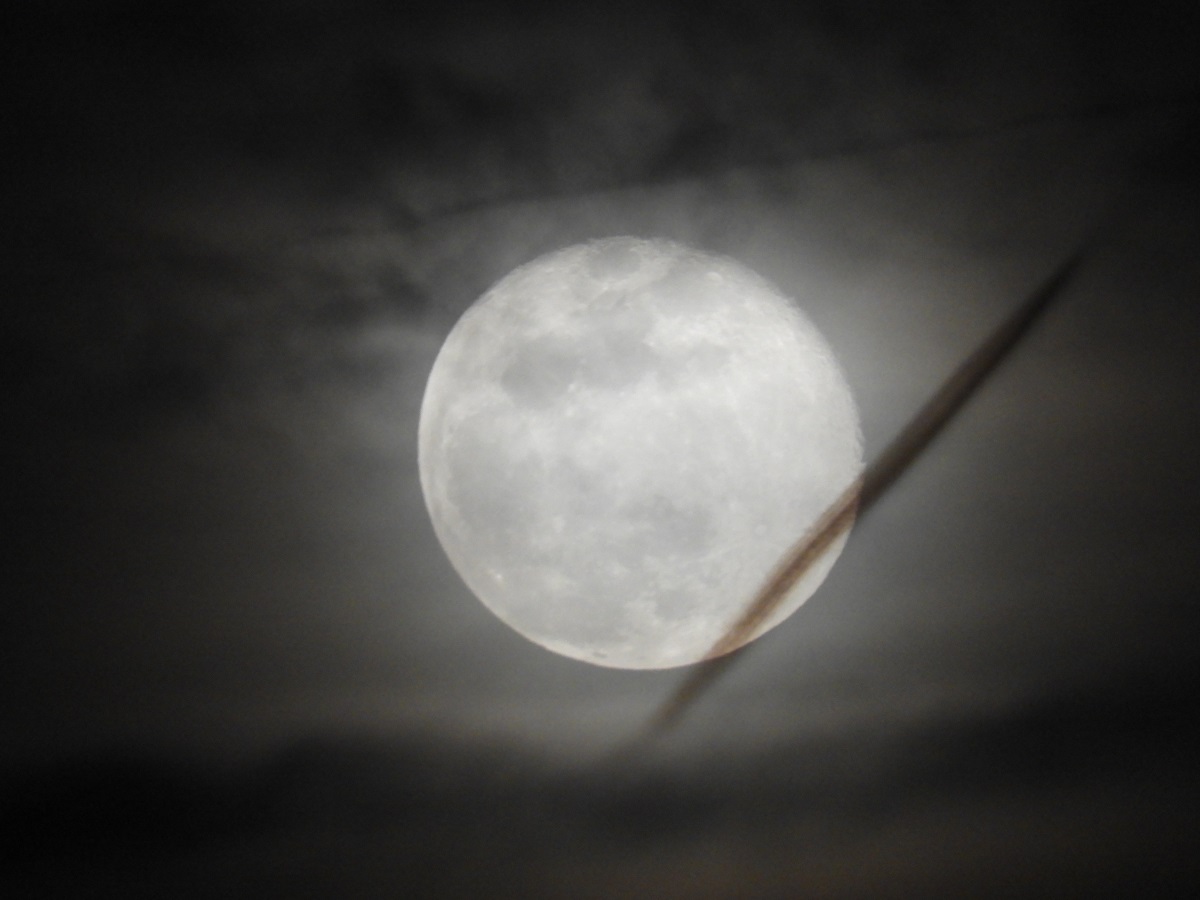 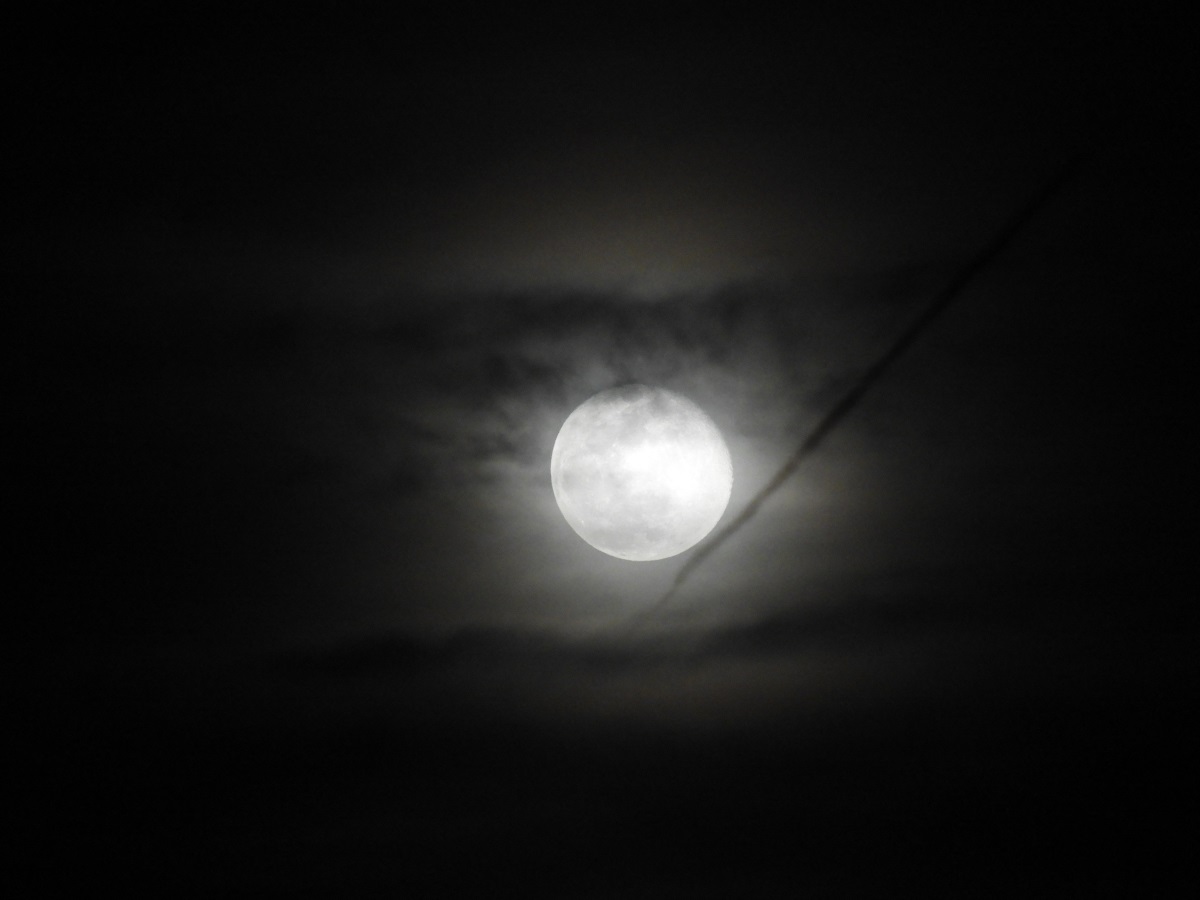 Hard Rock Hotel and the M

Two of our favorite casino/hotel properties…

Hard Rock Hotel is soon going to be a piece of history, as it was recently purchased by none other than Richard Branson. There was a big party a few weeks ago to announce the sale and to celebrate upcoming changes to the property.

Will be interesting to see it transform over the next couple of years.

The M is way off in the distance, and is where we just stayed for JC’s birthday. 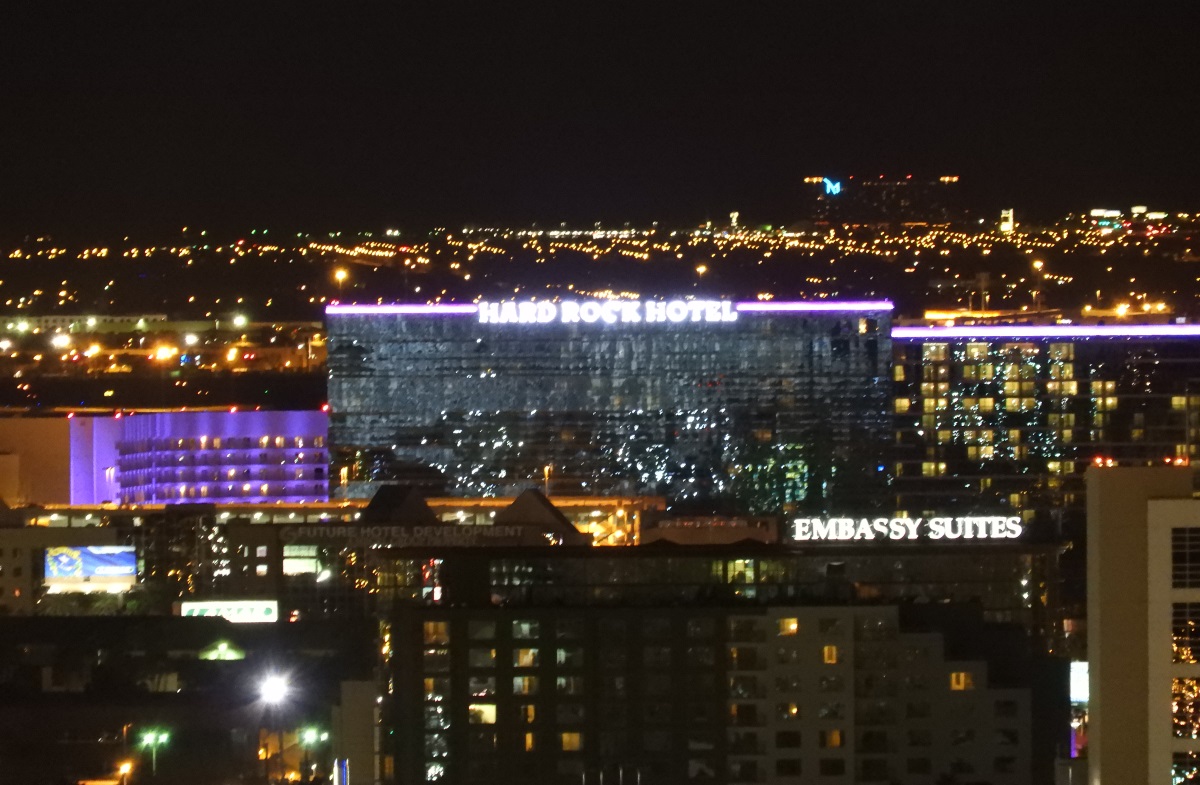 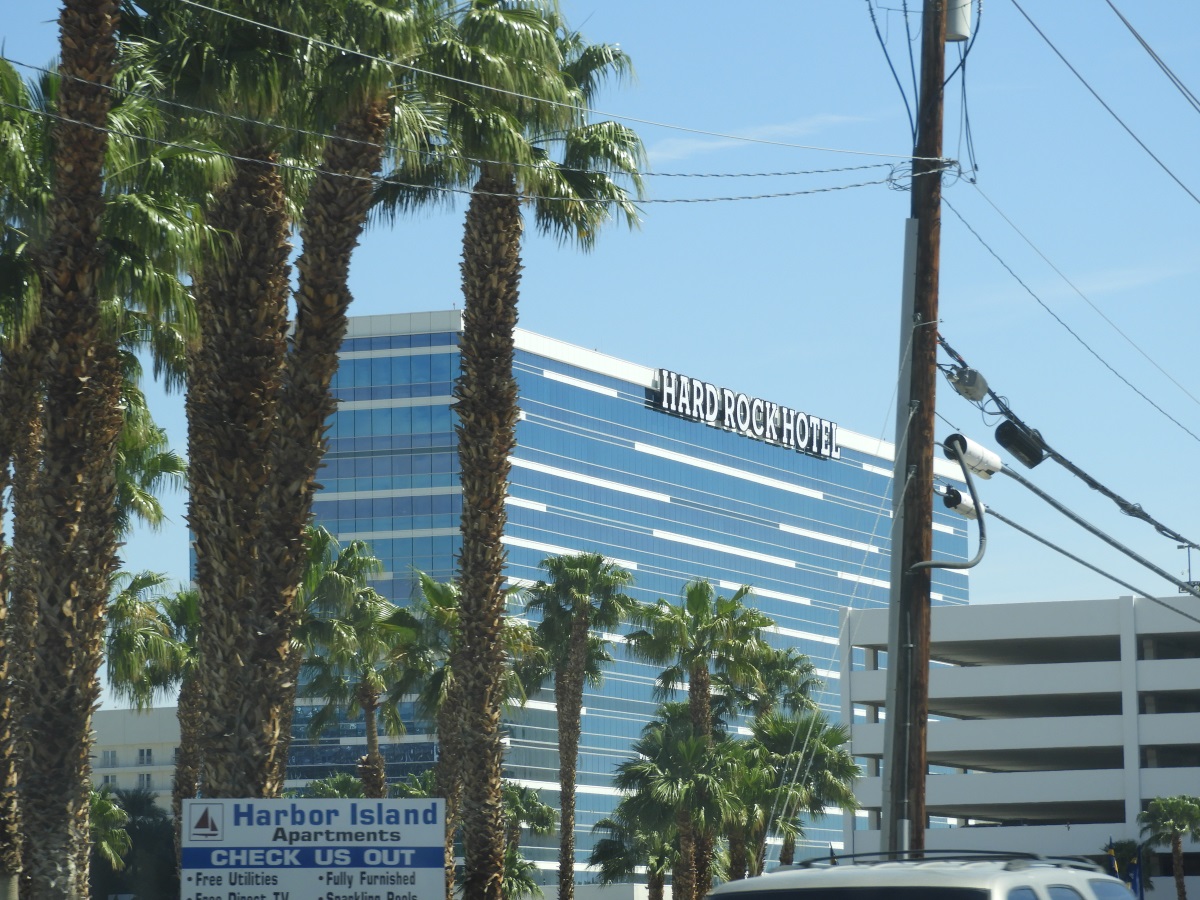 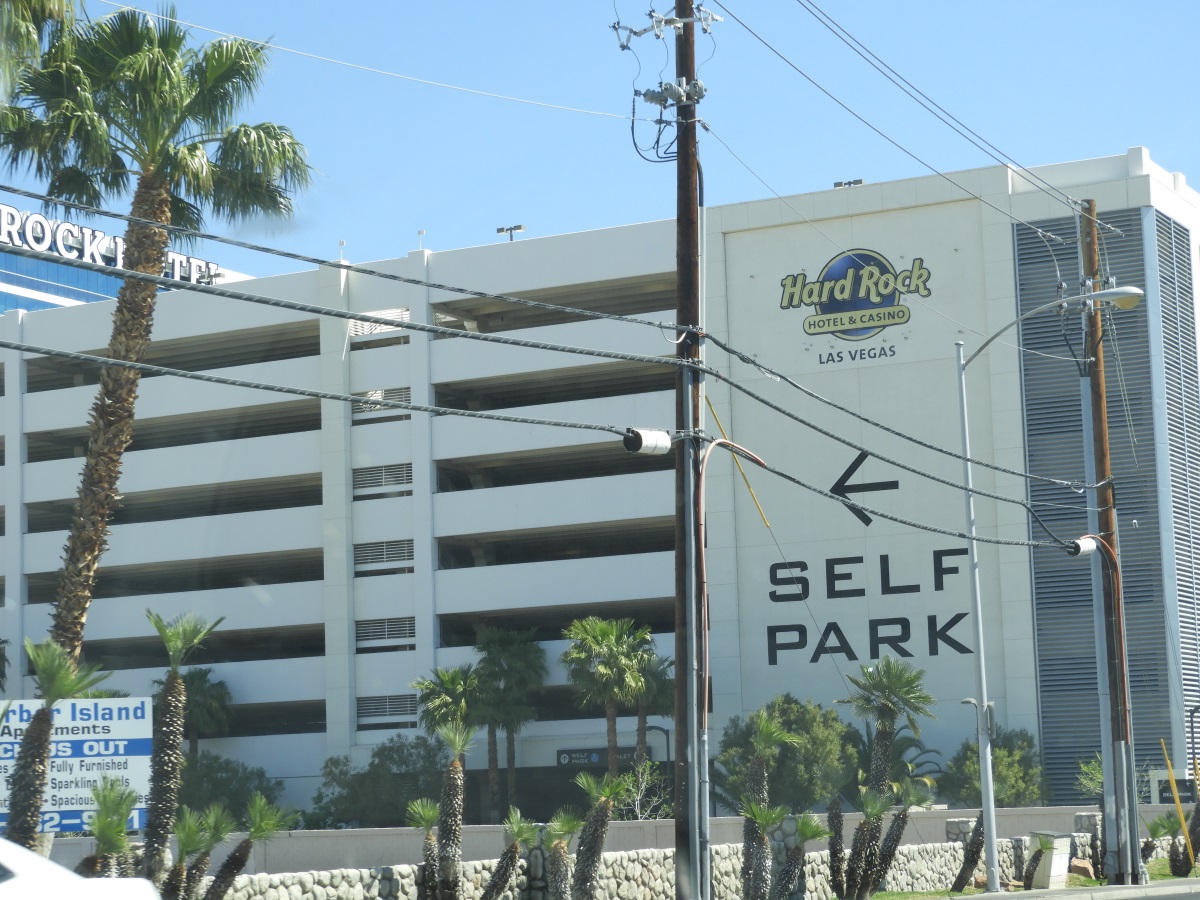 Today was a rather chill day spent driving around the city.

I made sure to grab my camera so I could take pictures while J was driving. 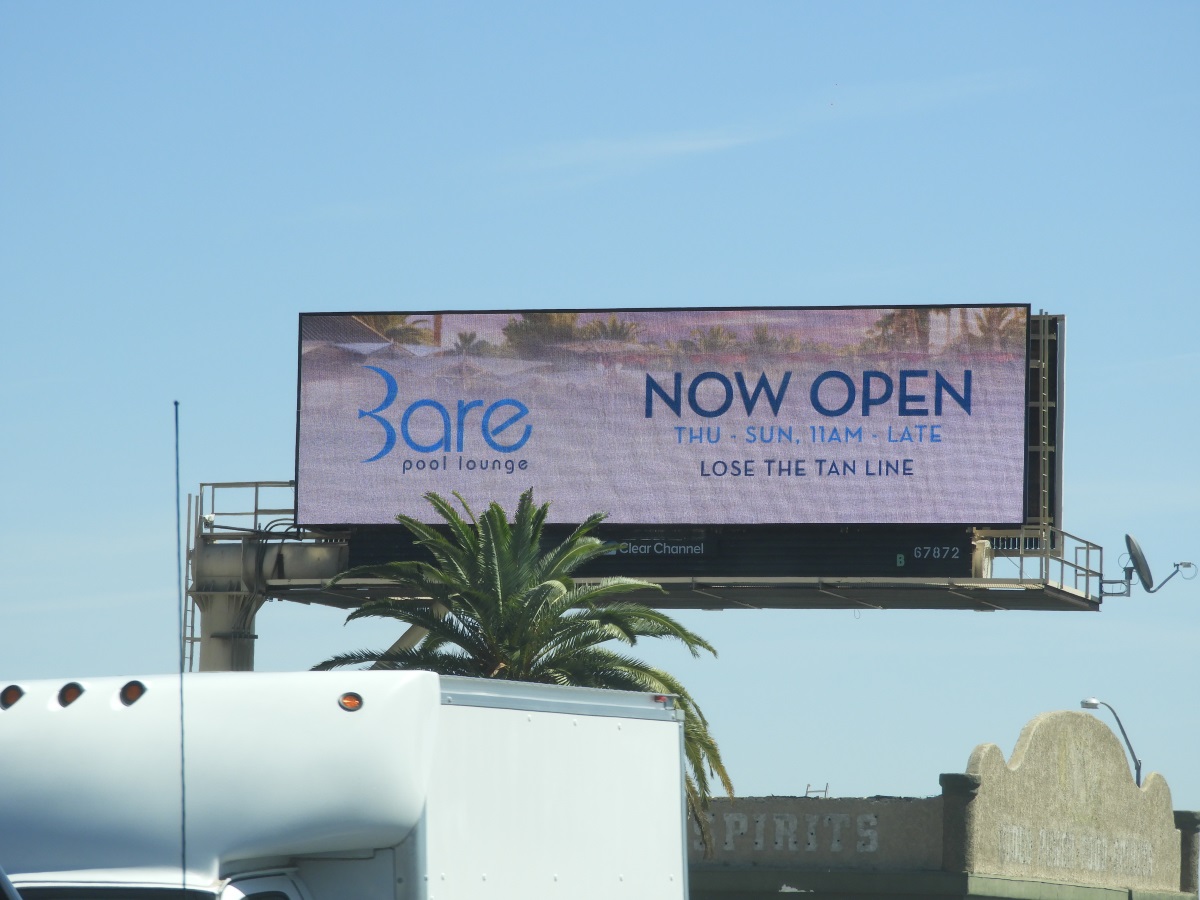 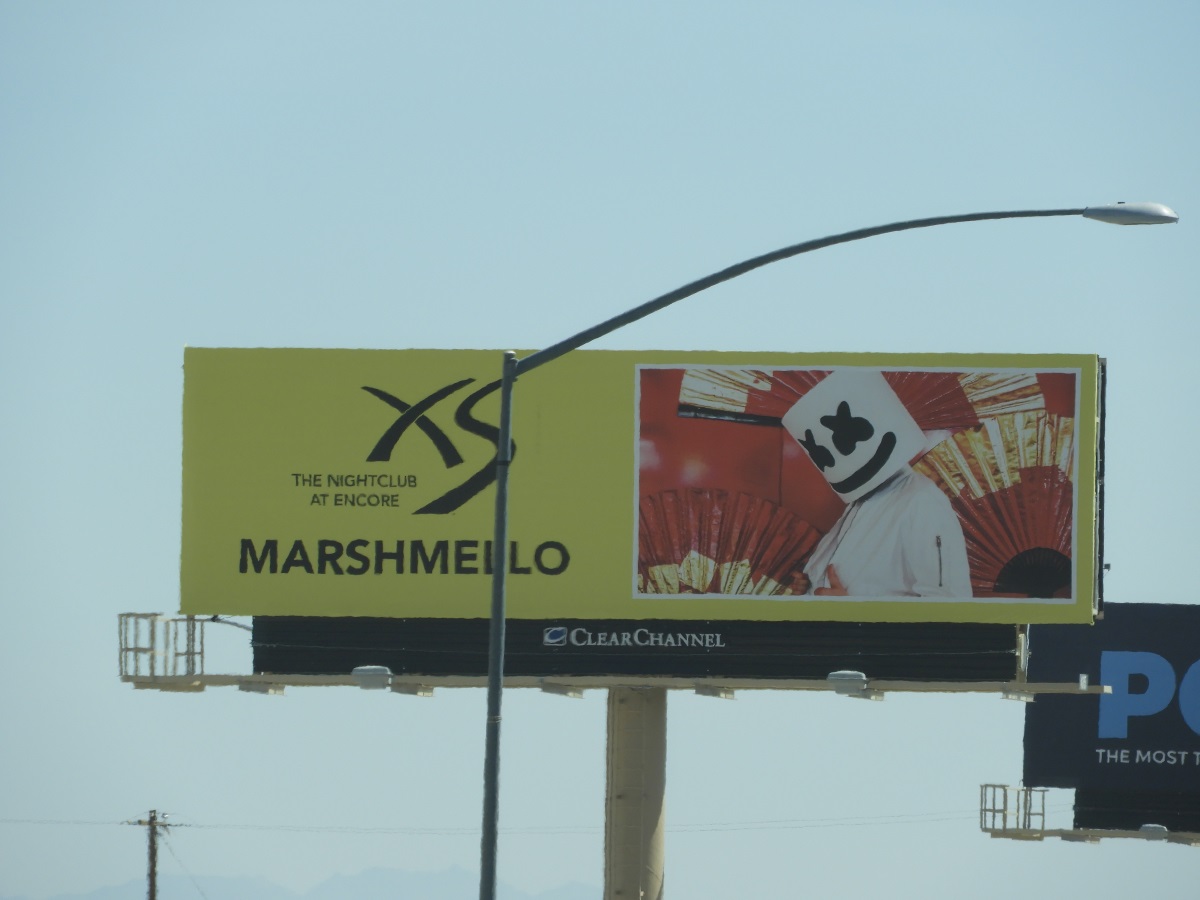 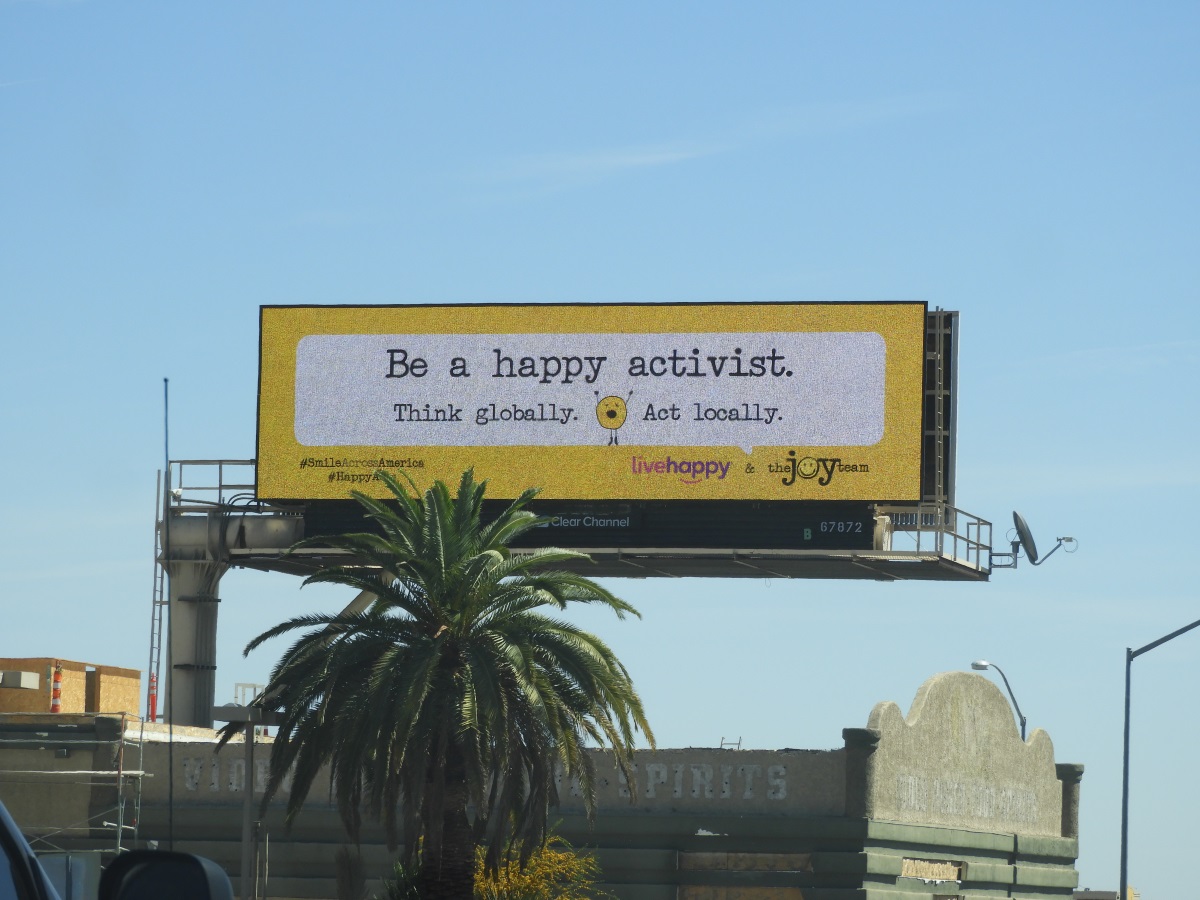 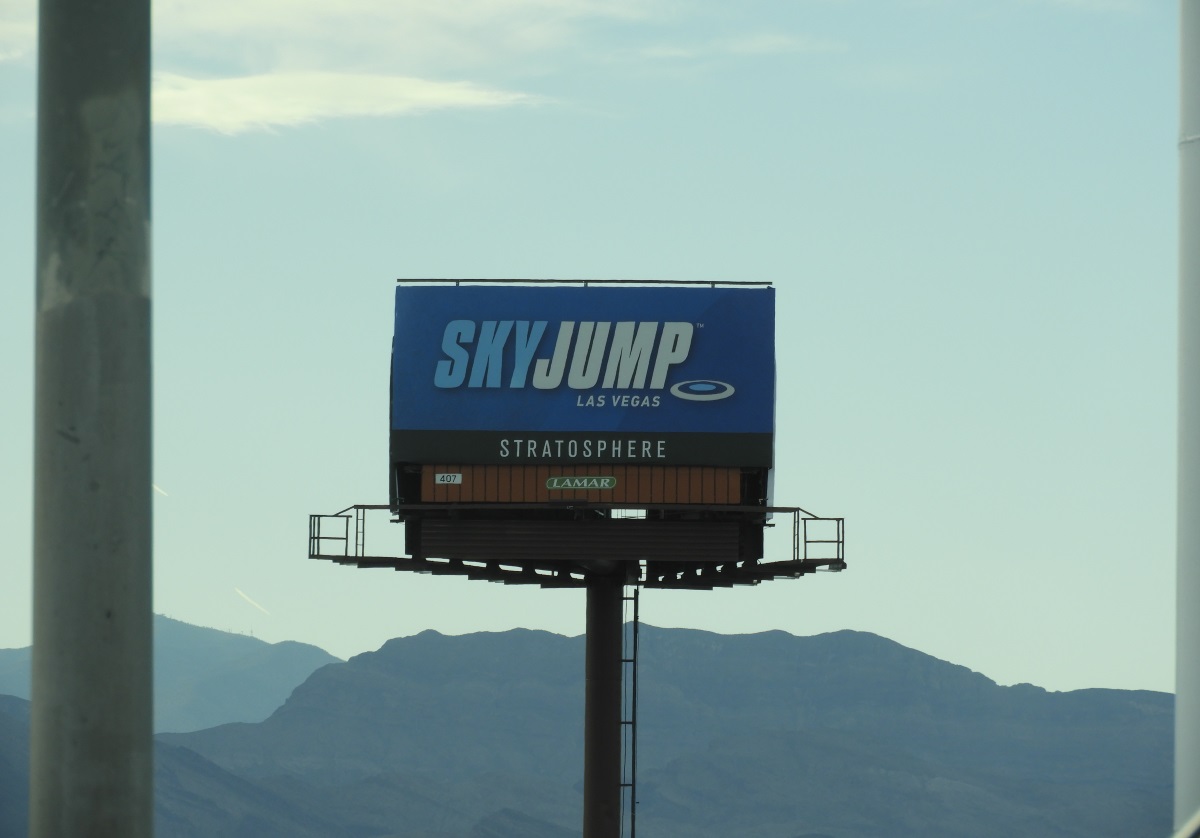 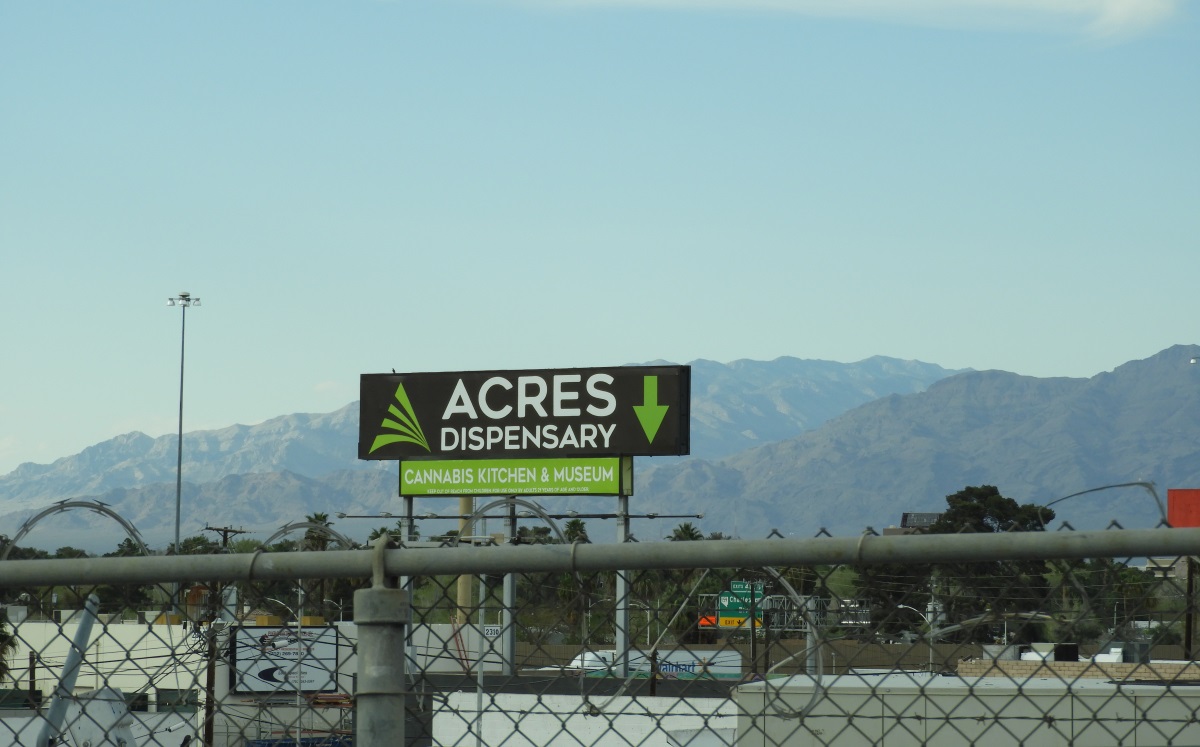 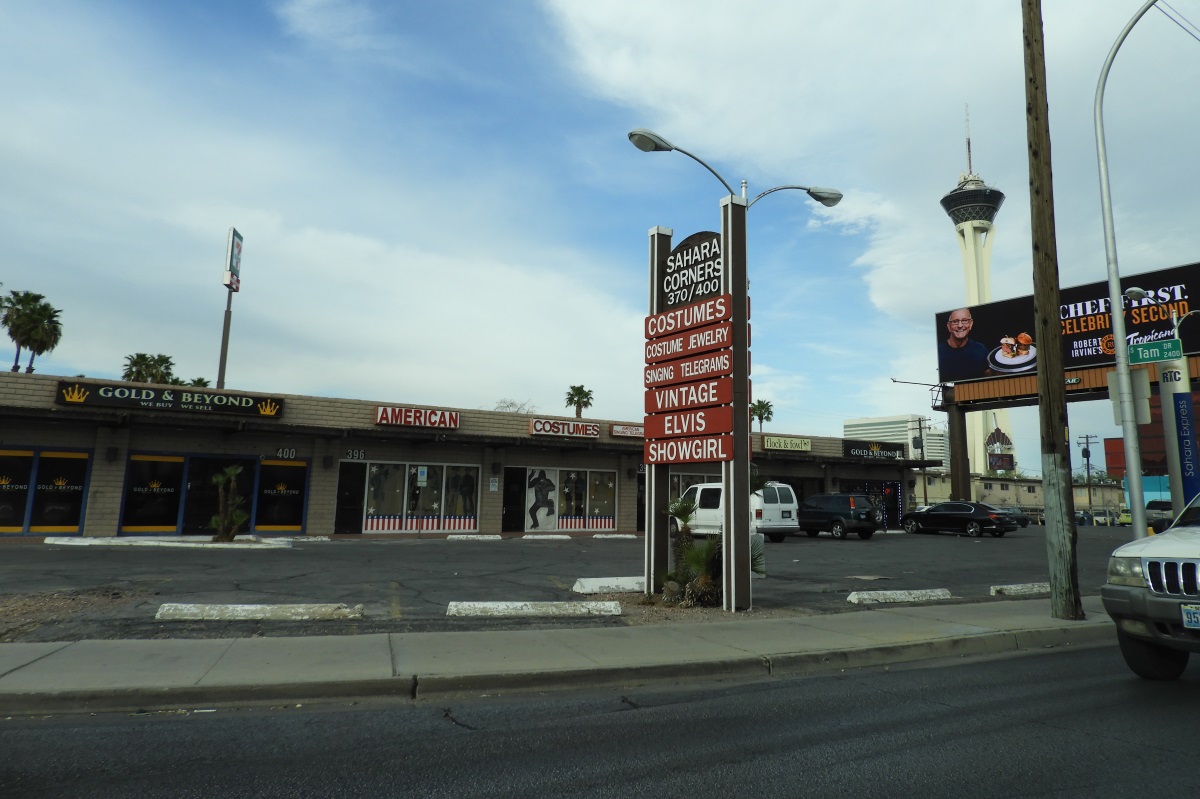 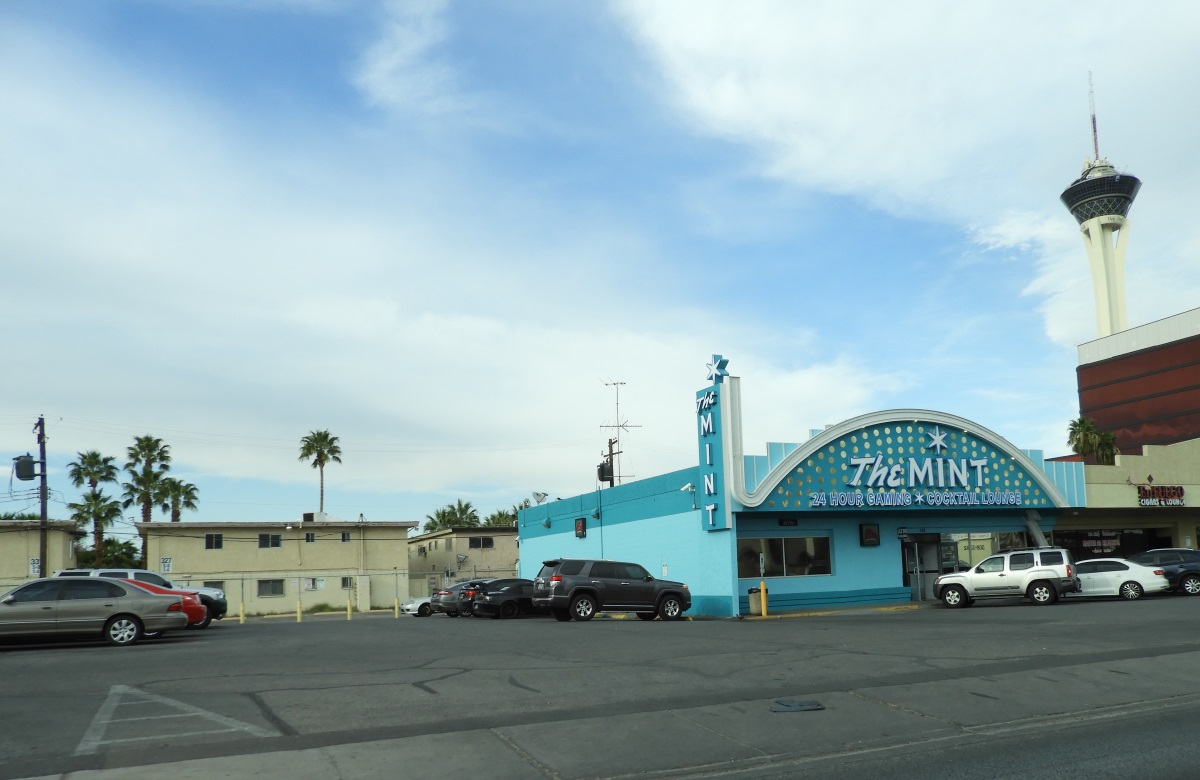 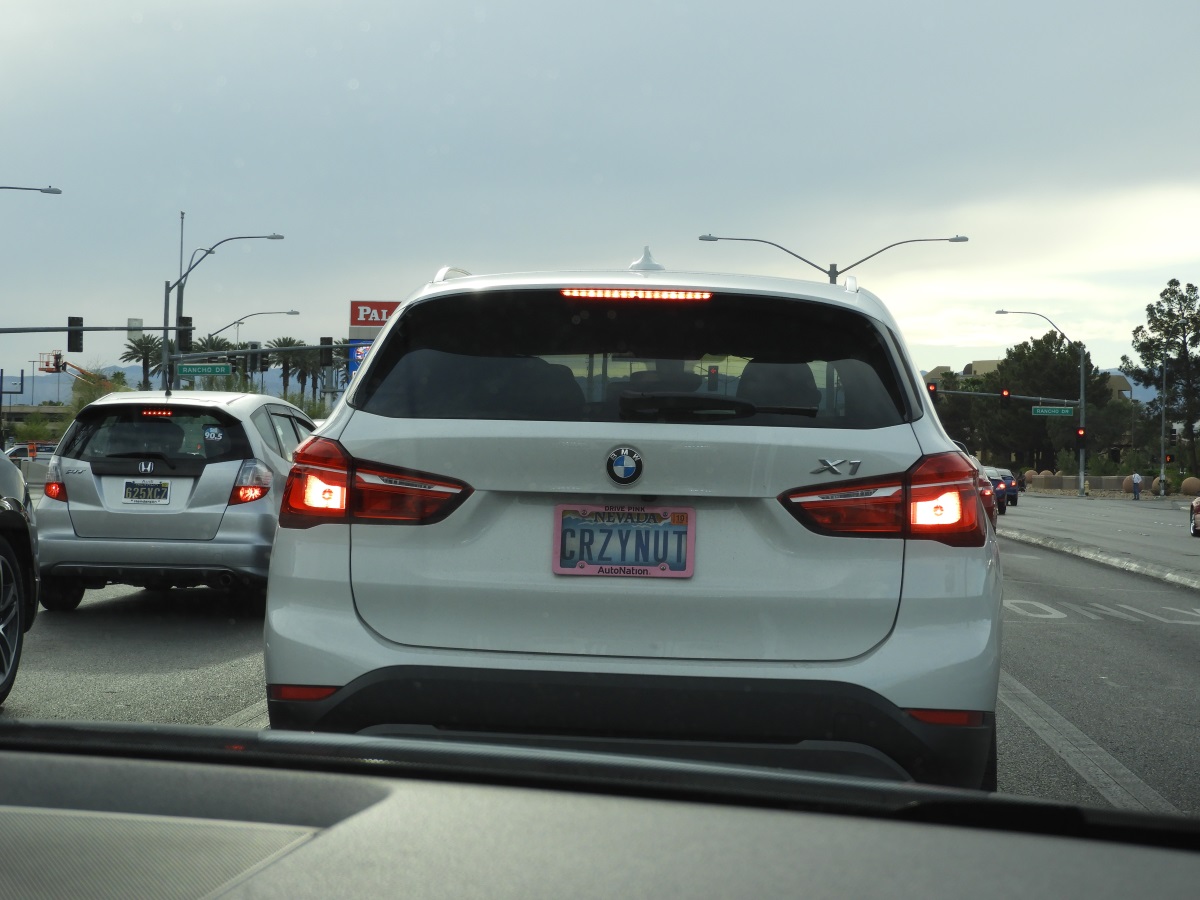 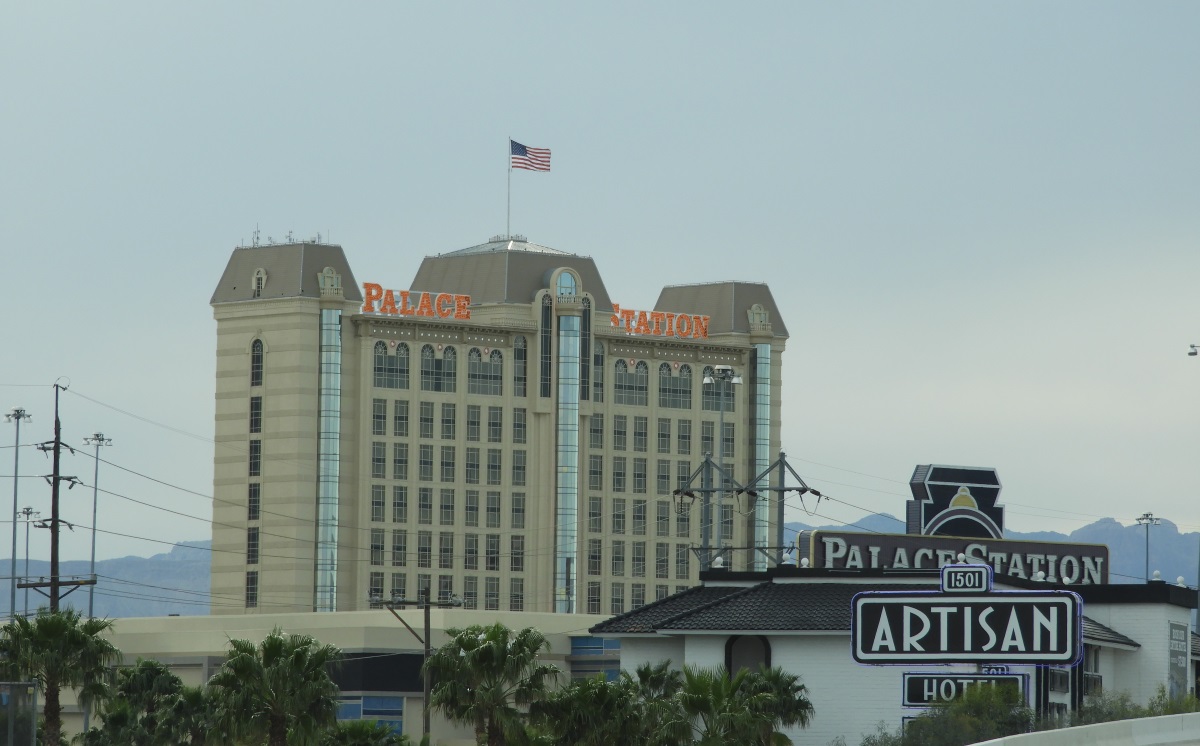 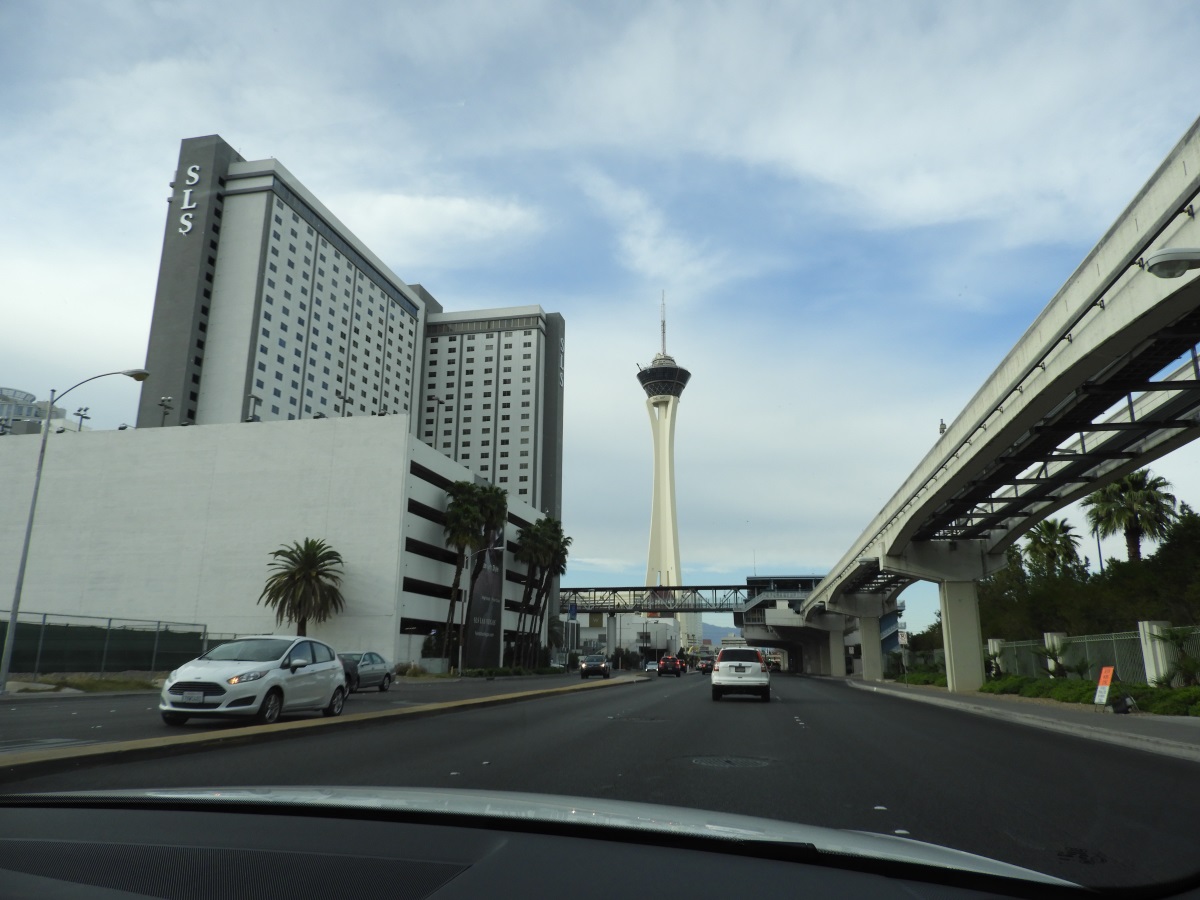 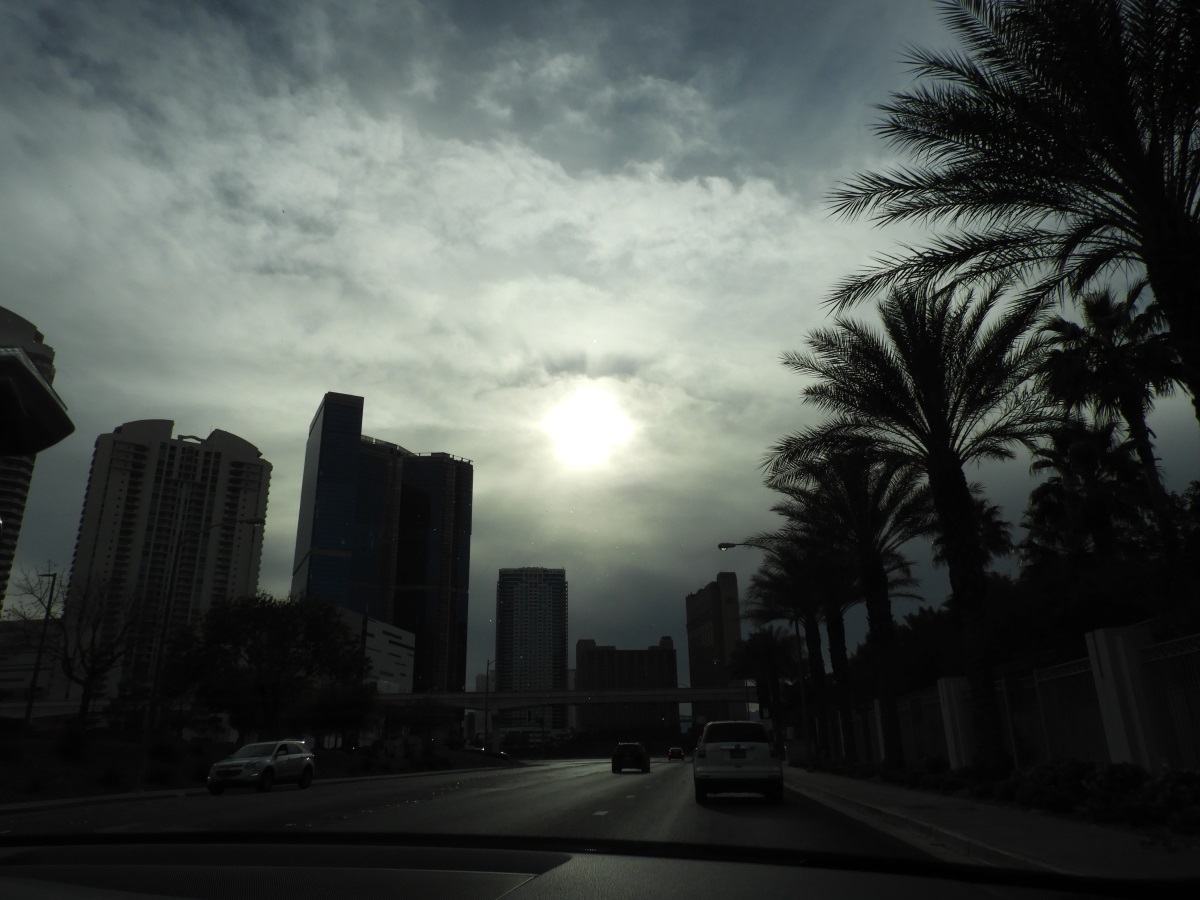 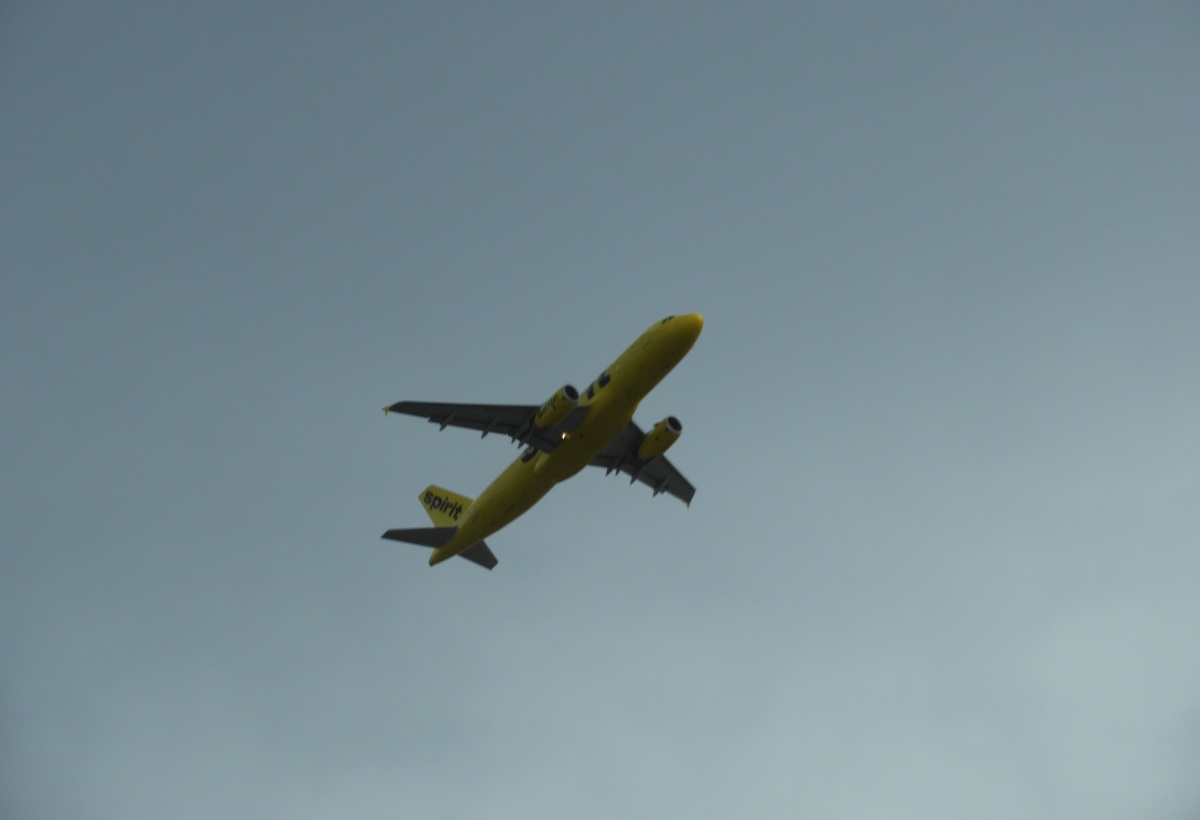 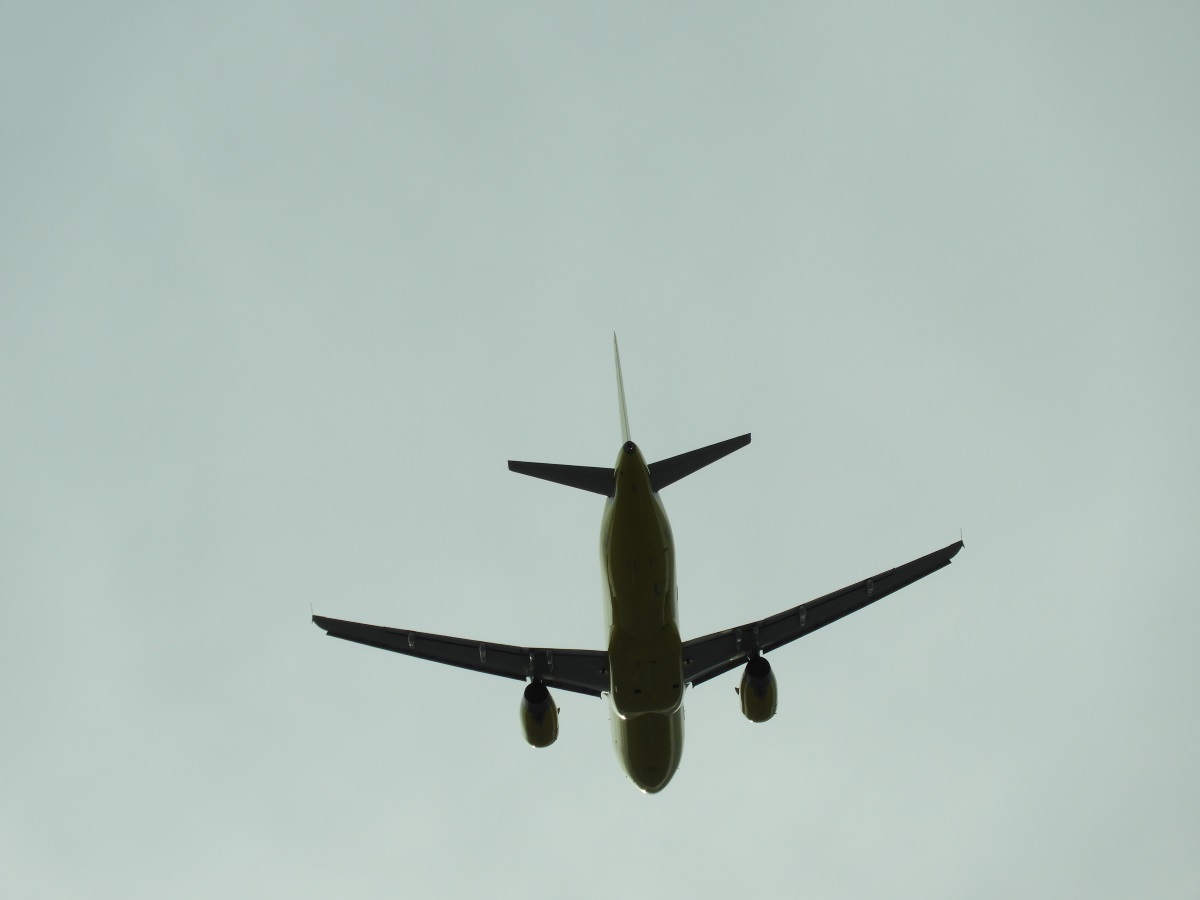 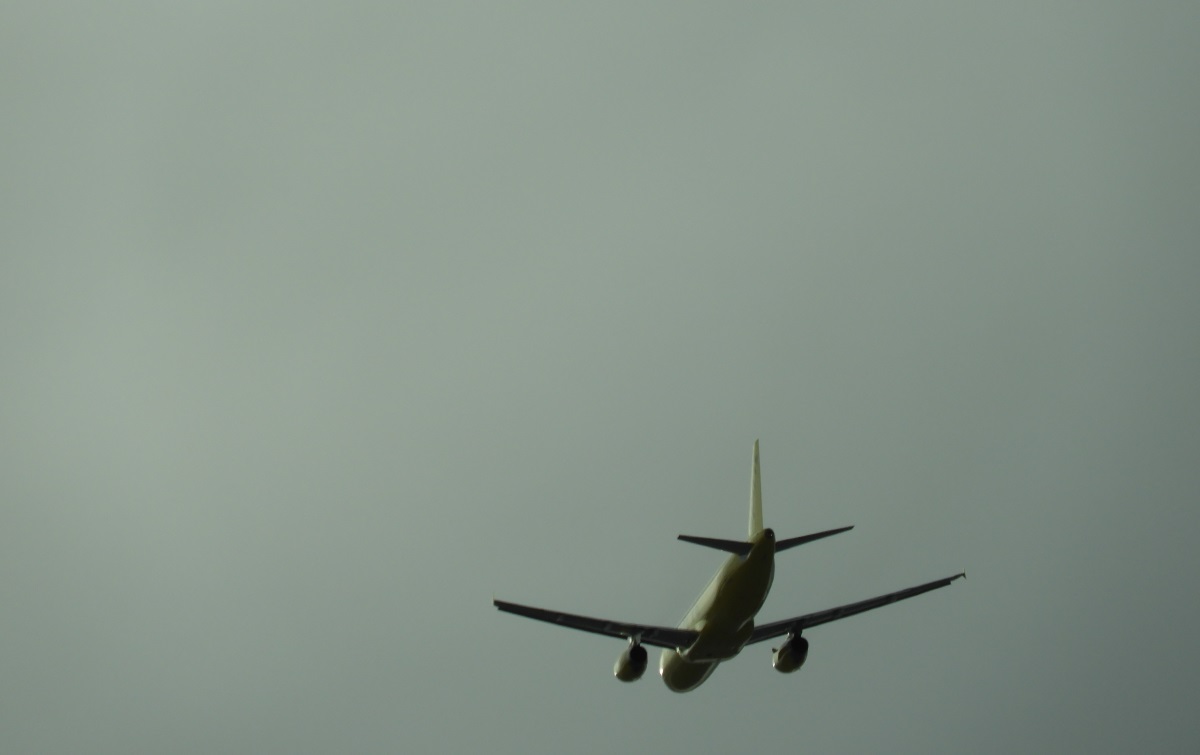