My Night at the 2017 Billboards Music Awards

Trading in my hiking shoes for heels, the BMA’s reminded me of another reason Vegas is so awesome – the entertainment!!!

(That, and I have the best boyfriend ever.)

One week before the show: We’re standing in the kitchen; he’s reading the mail, and I’m making lunch.

Him: Any shows you’re interested in going to over the next couple of weeks?

Me: Um…the Billboard Music Awards are coming up…that would be pretty awesome.

The night was freaking awesome!!! 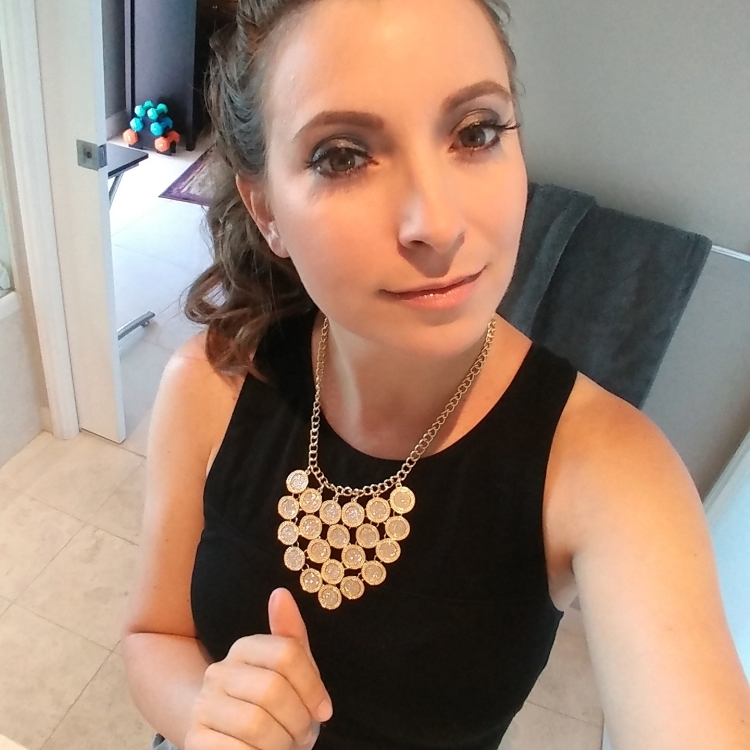 So in other words, everything!

Walking into the event, which took place at the T-Mobile Arena was really neat; the energy was super high as fans lined the streets hoping to see all of their favorite celebrities arriving to the venue.

Of course it was like 90 degrees out, but I didn’t mind the heat one bit. I think I’m starting to get used to this crazy dry heat. 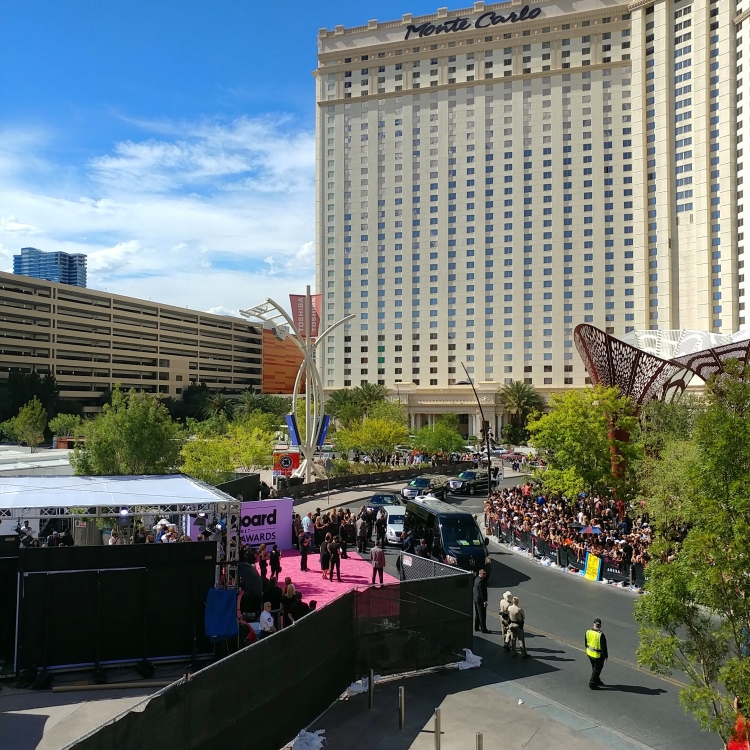 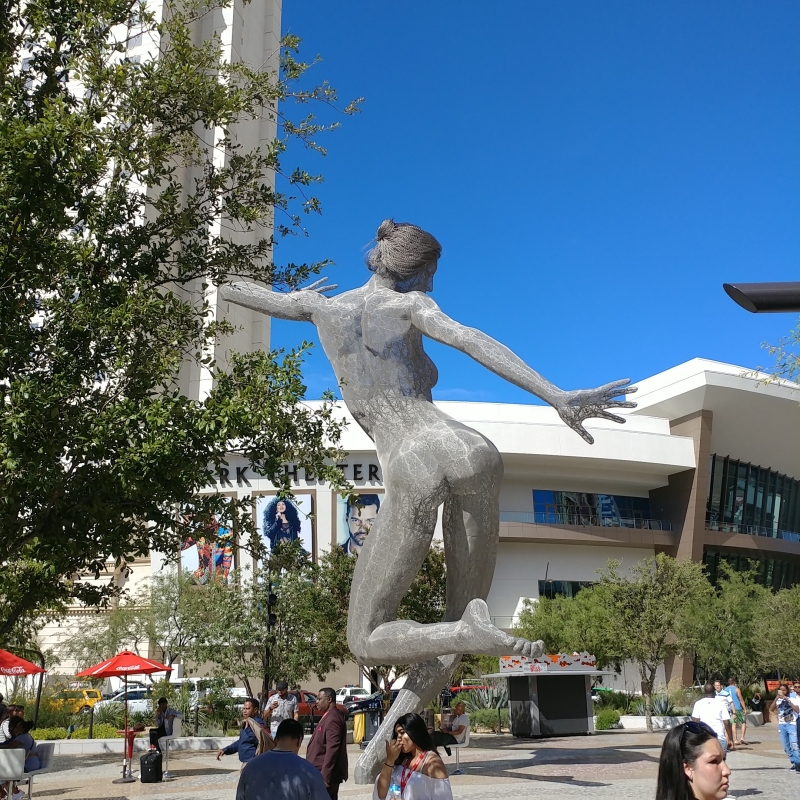 Inside the T-Mobile Arena 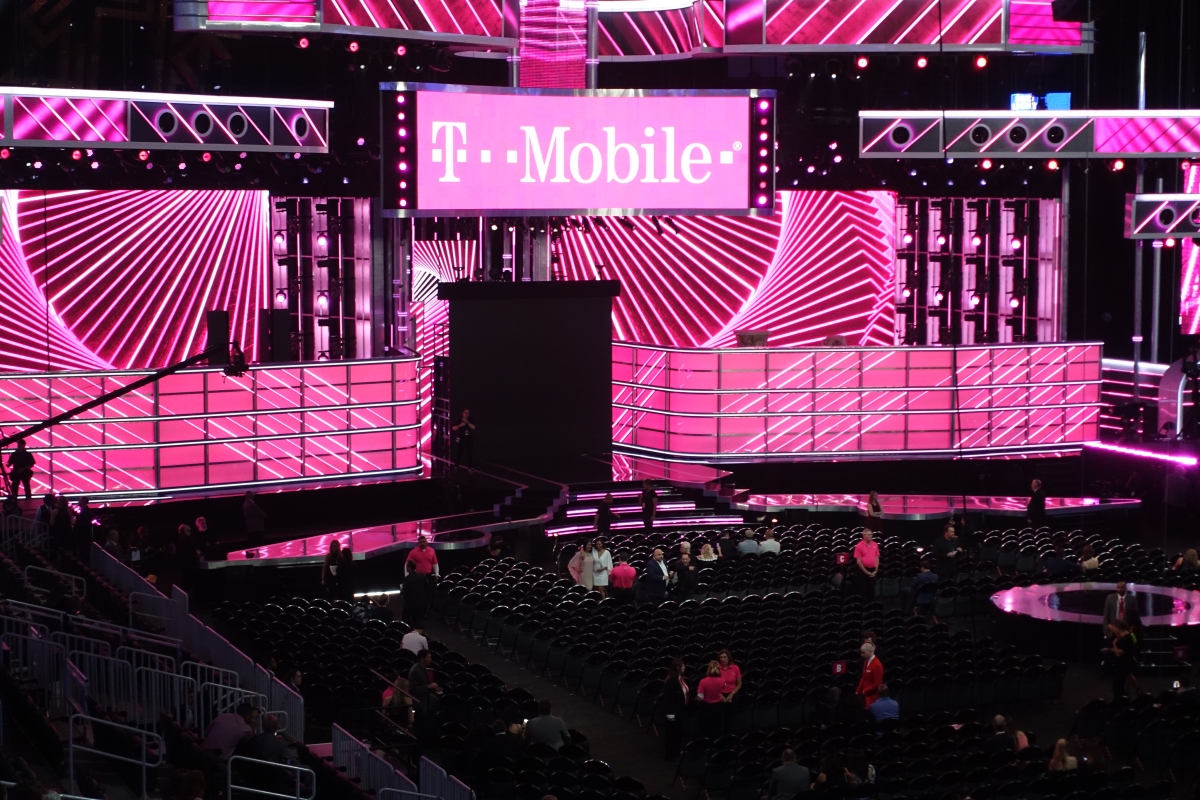 Below: Bebe Rexha and DJ Khaled 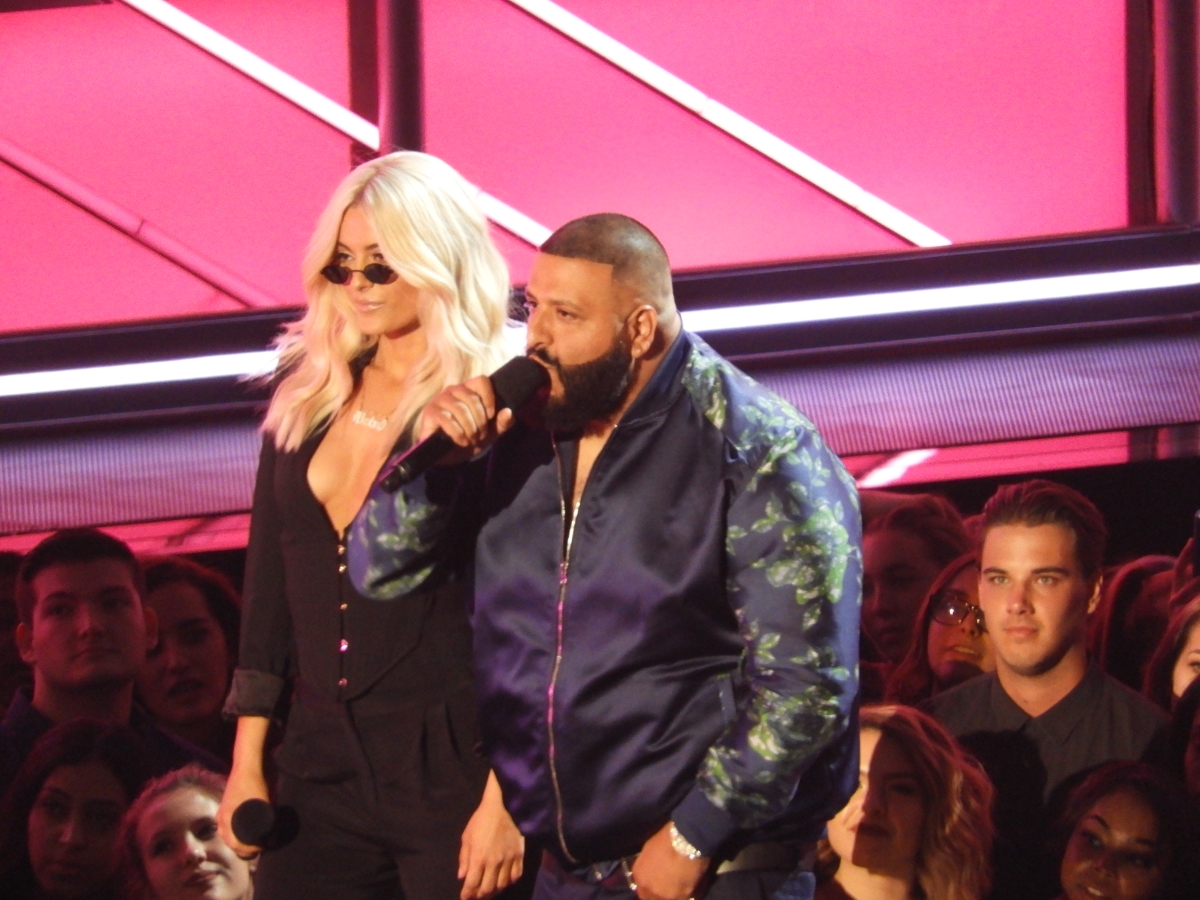 Vanessa Hudgens and Ludacris posing for pictures in the audience. 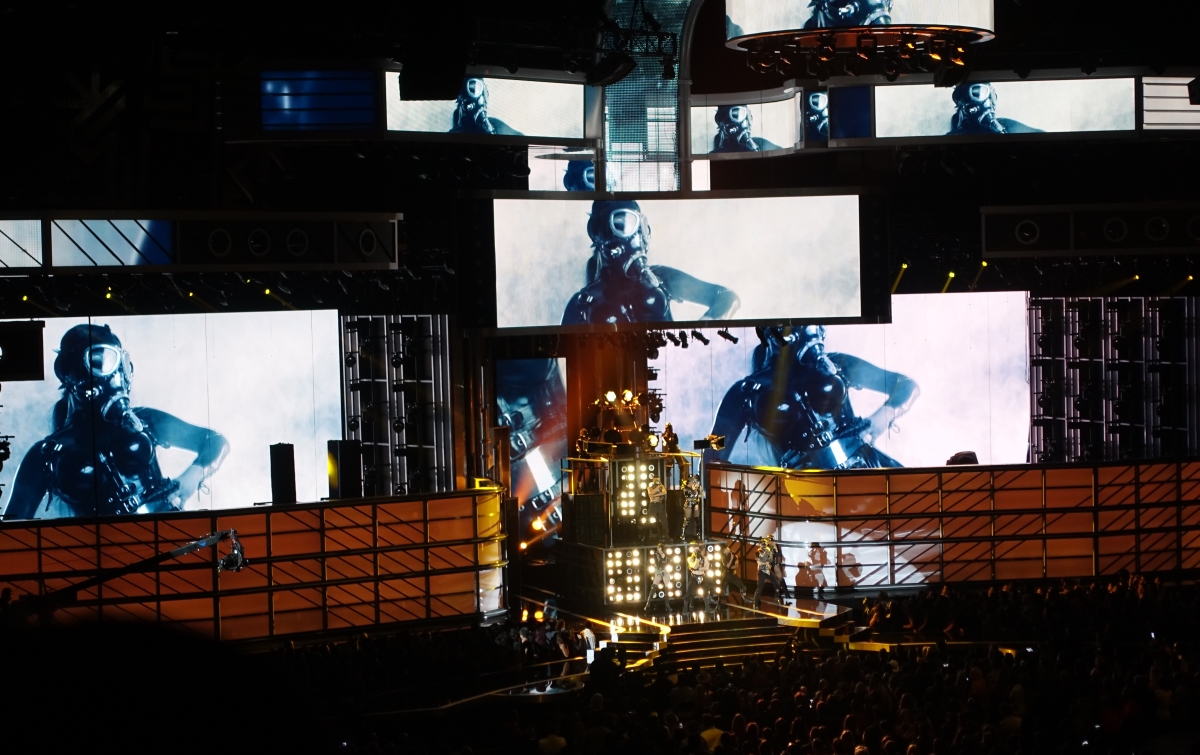 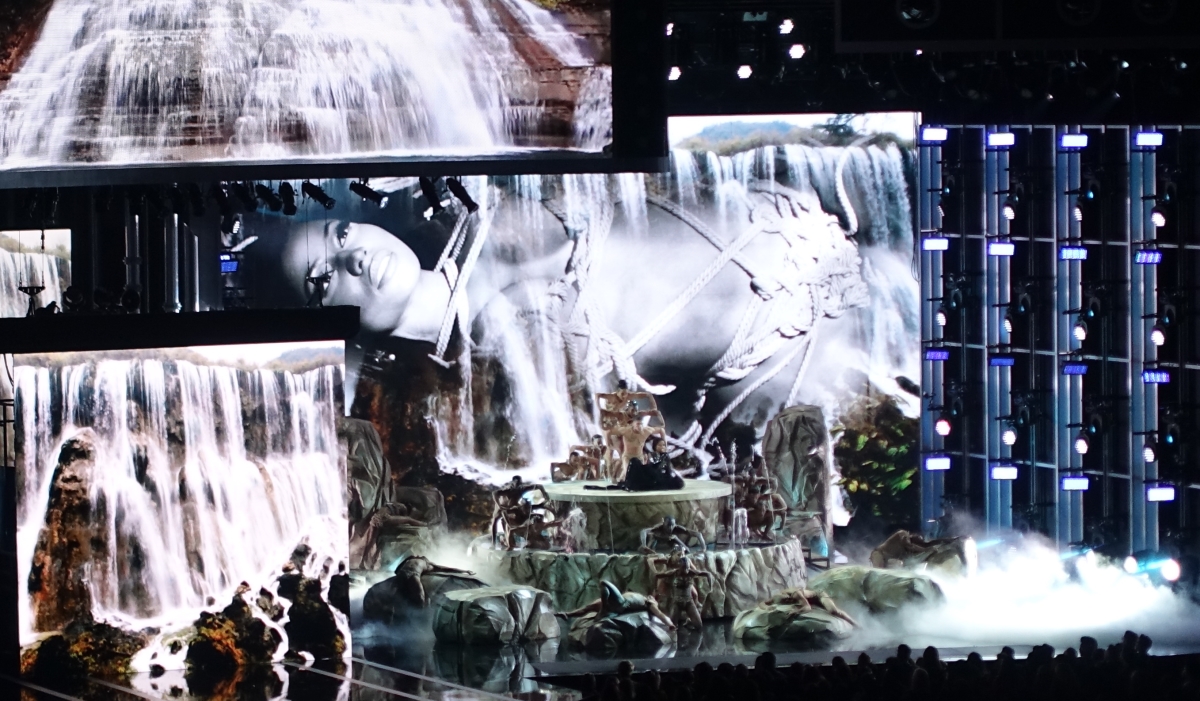 Cher taking over the stage with a lot of confetti! 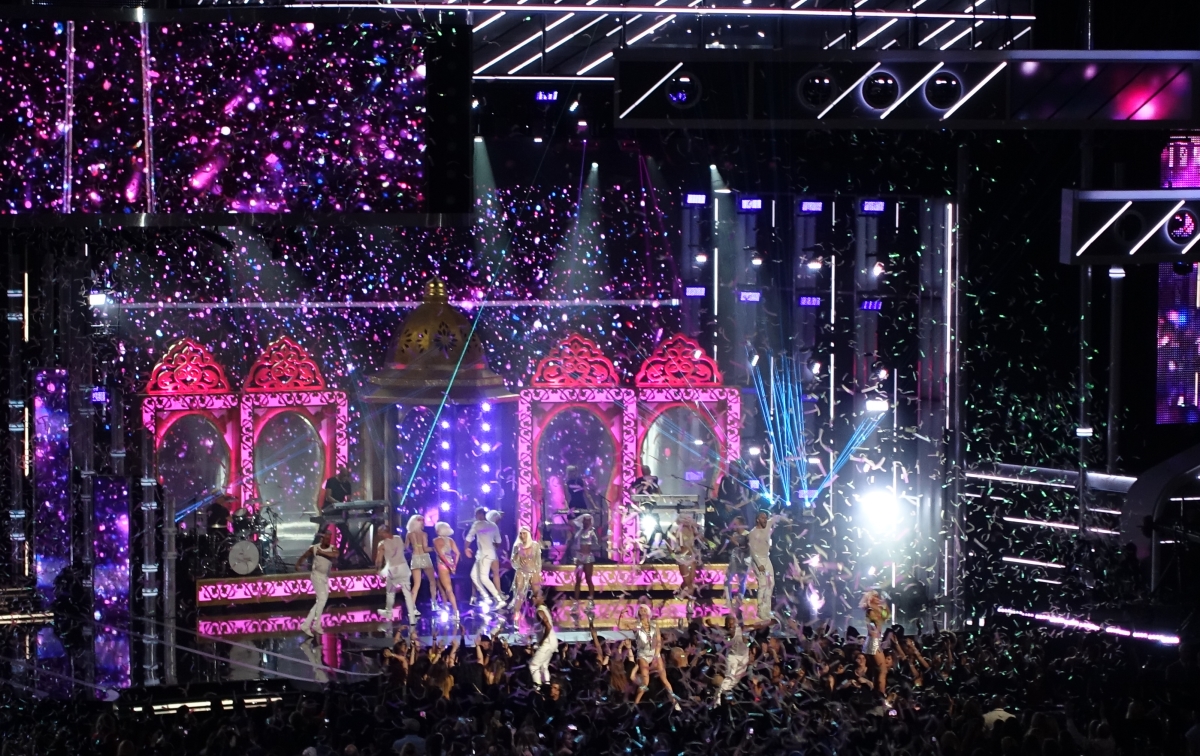 Camila Cabello used a lot of fire and hand drummers in her set – so tribal! 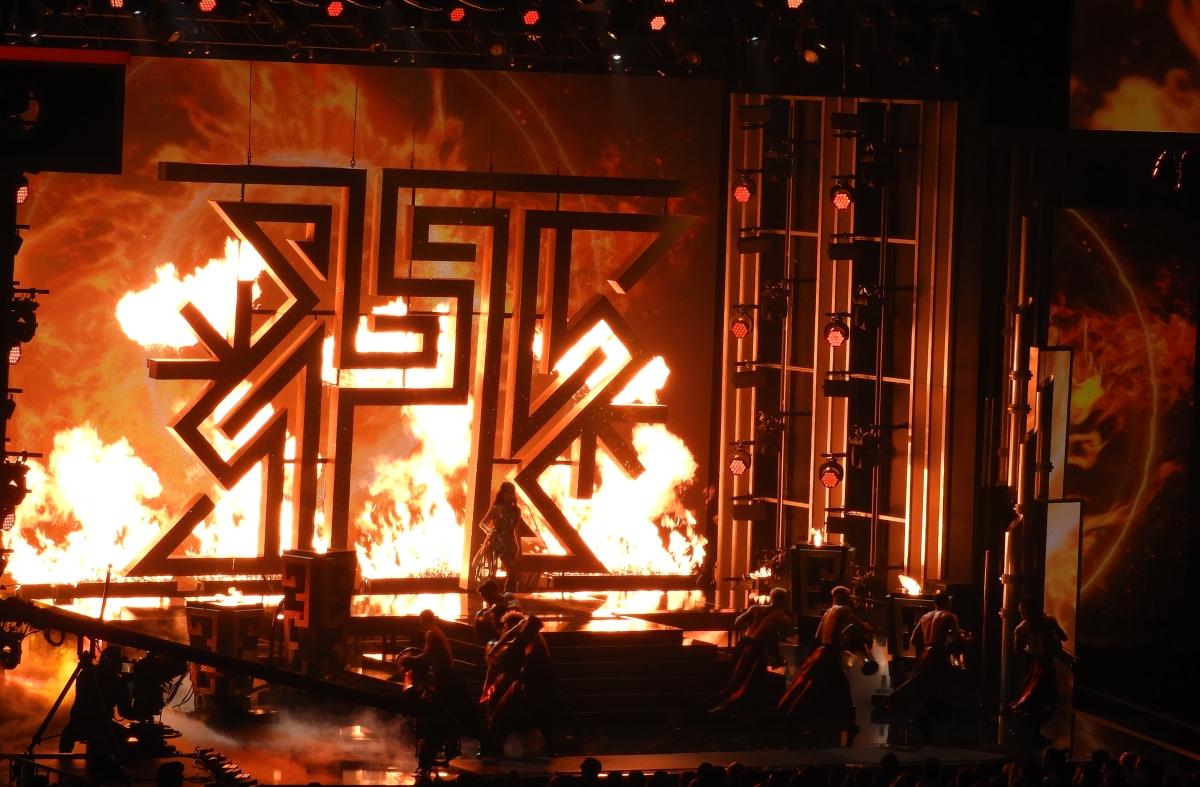 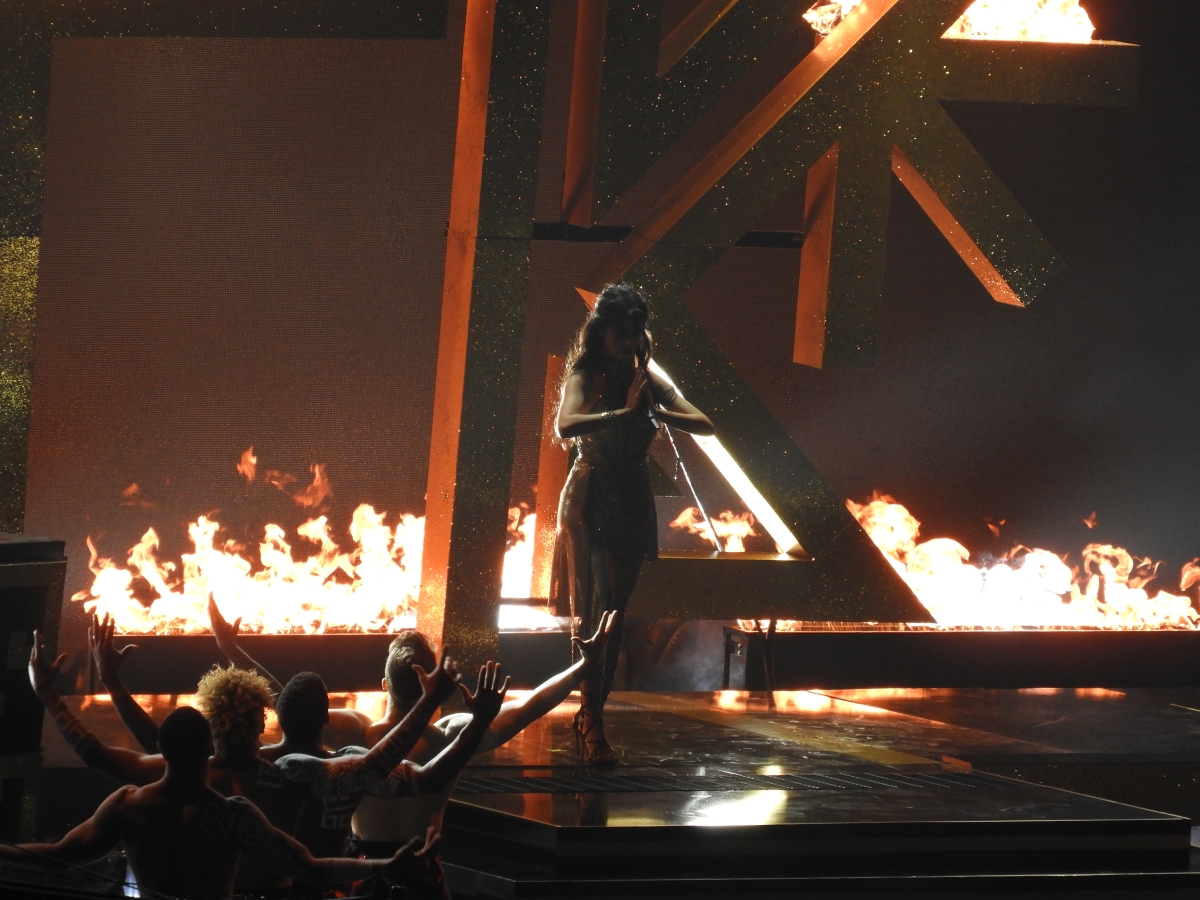 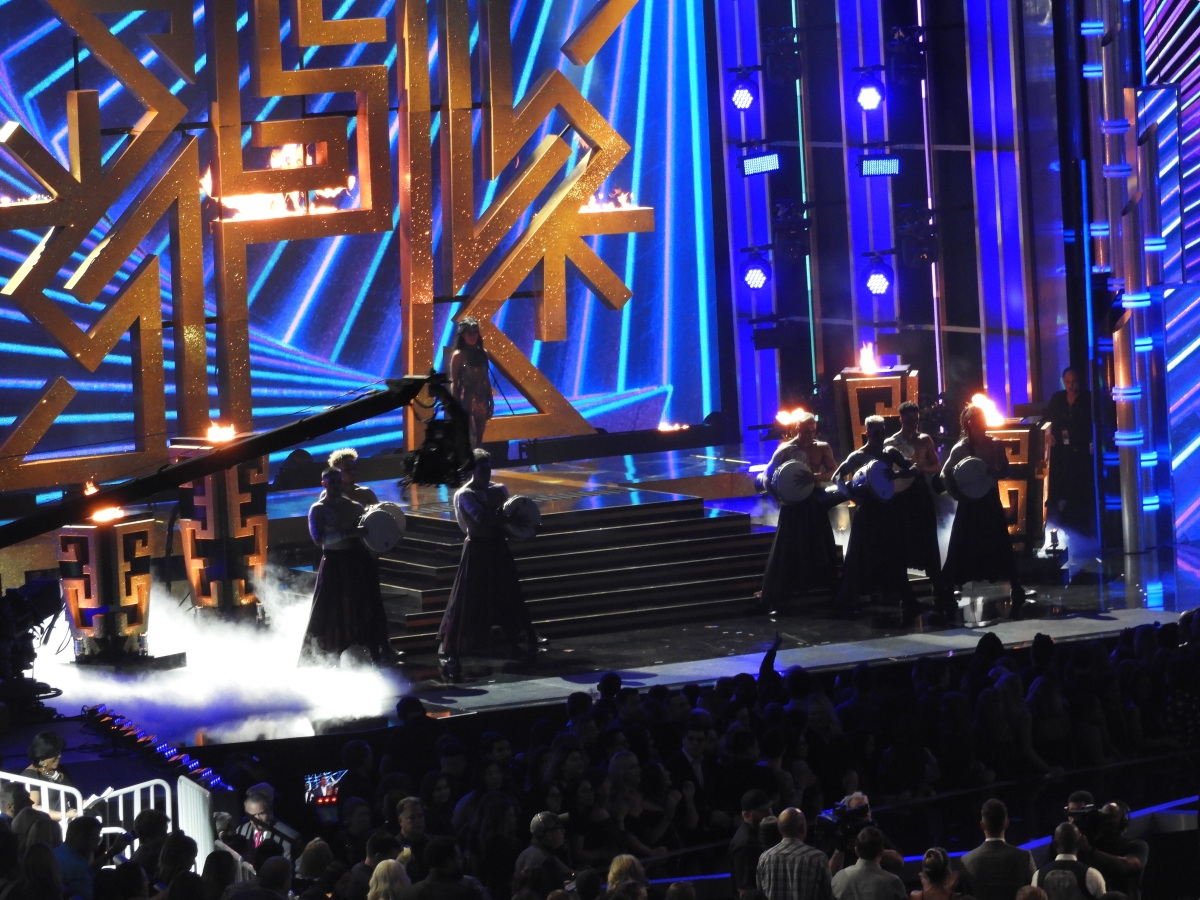 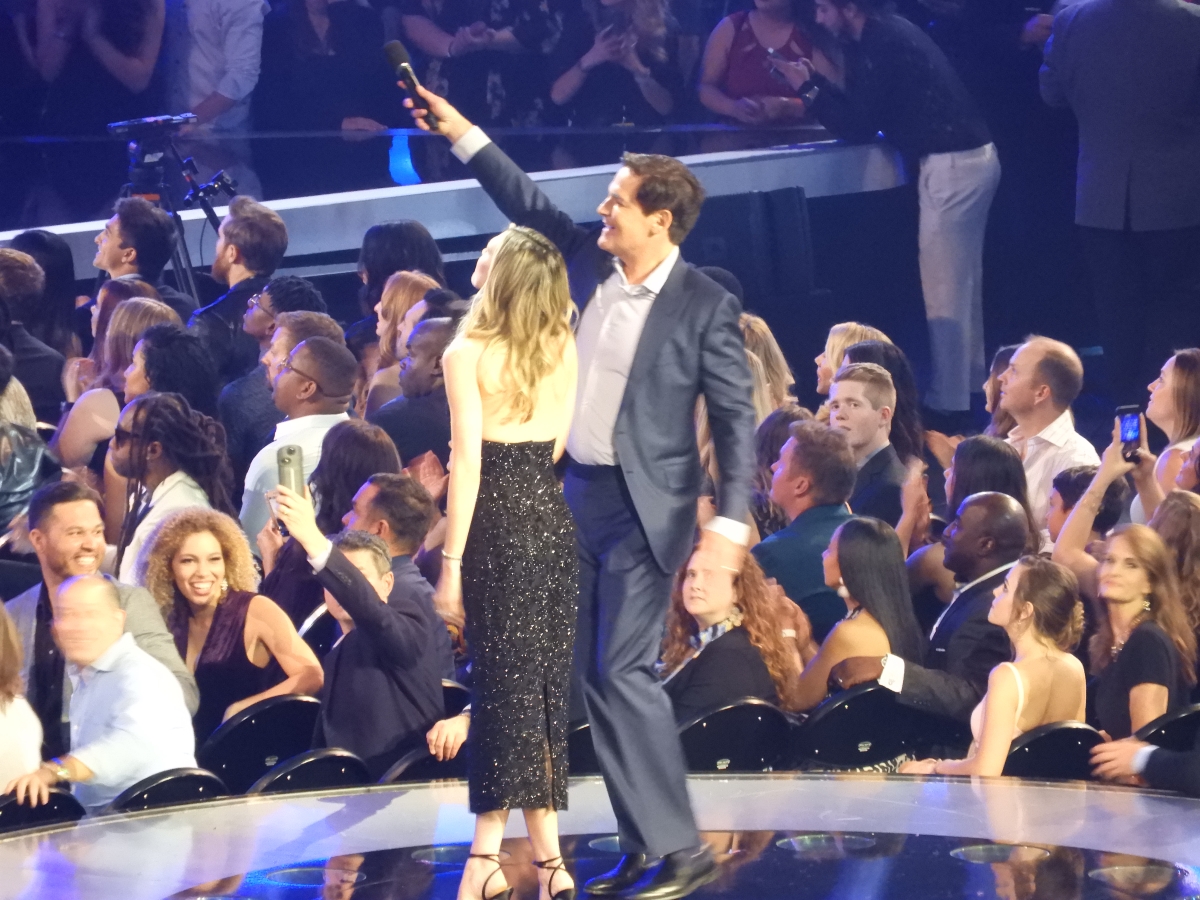 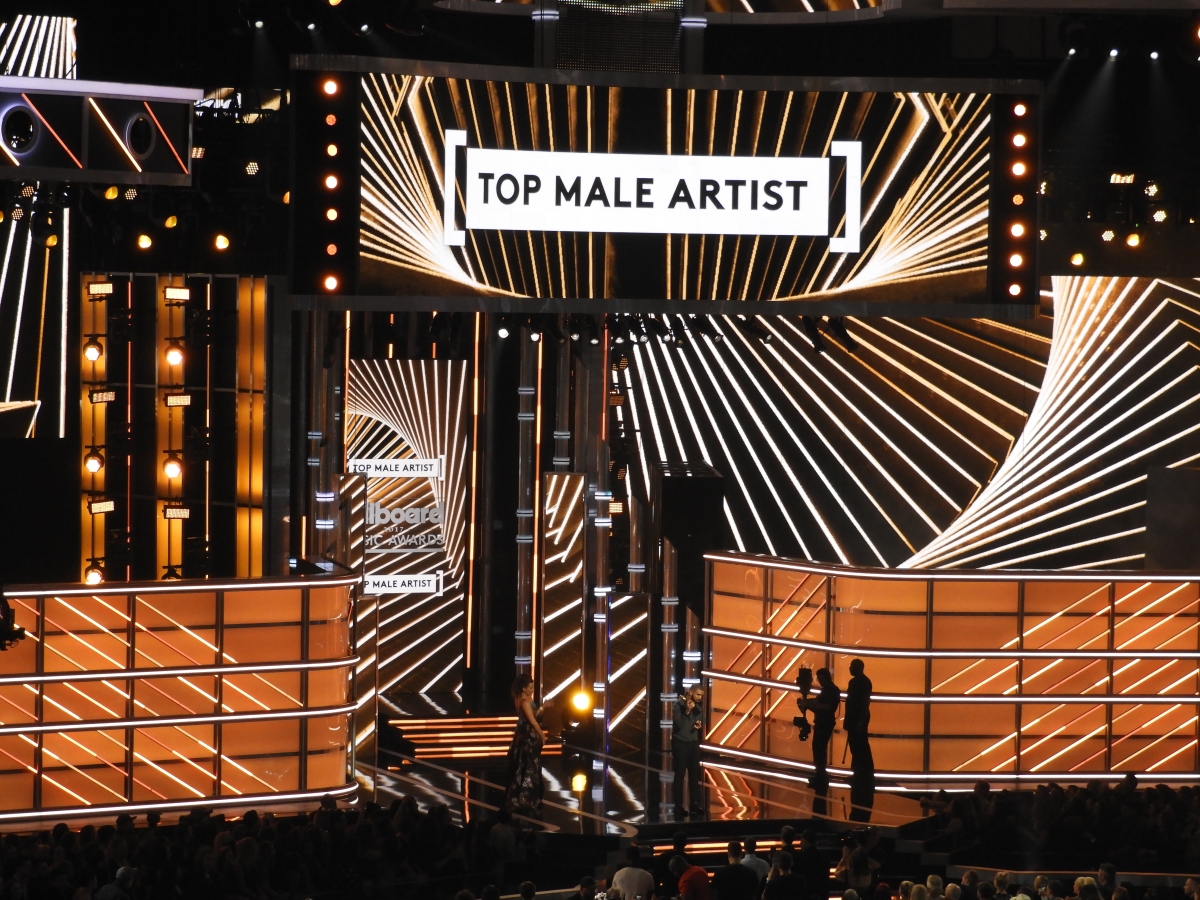 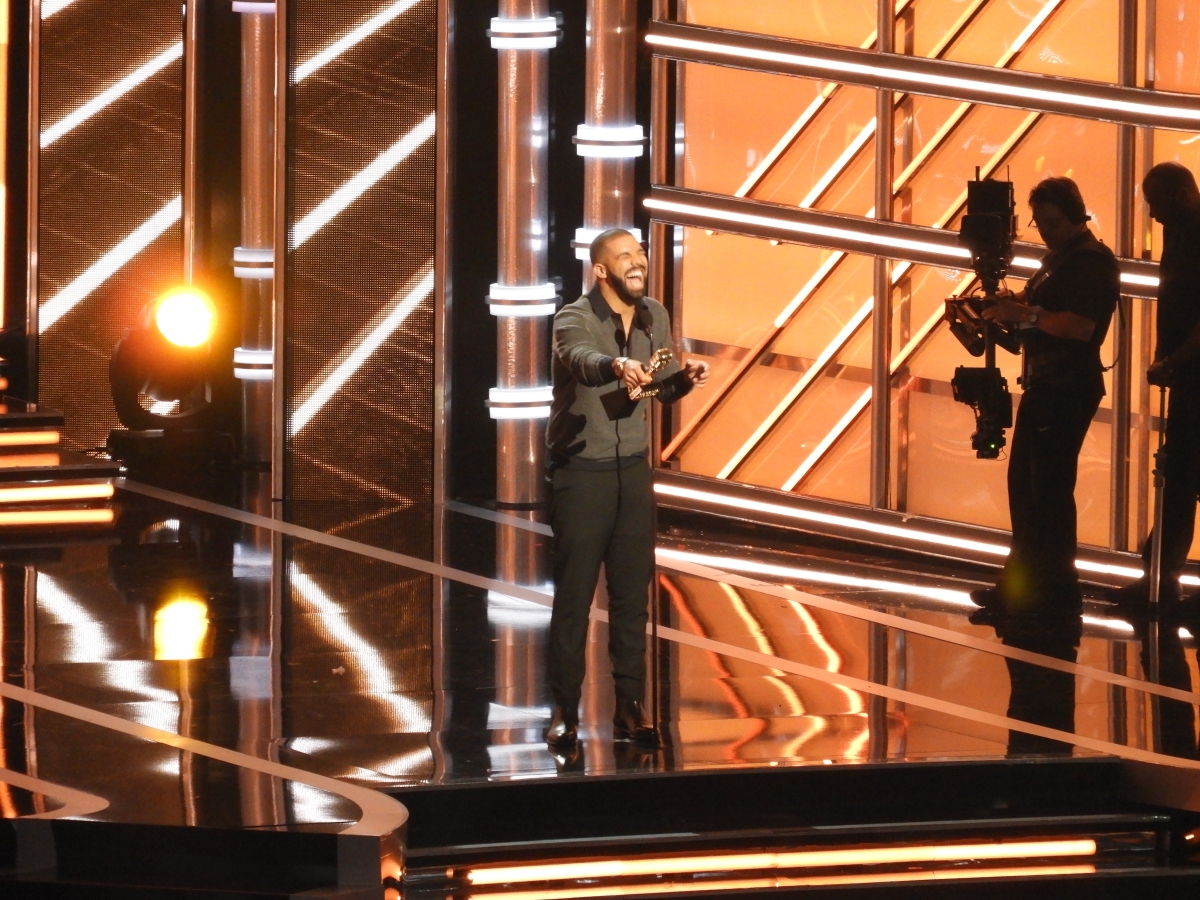 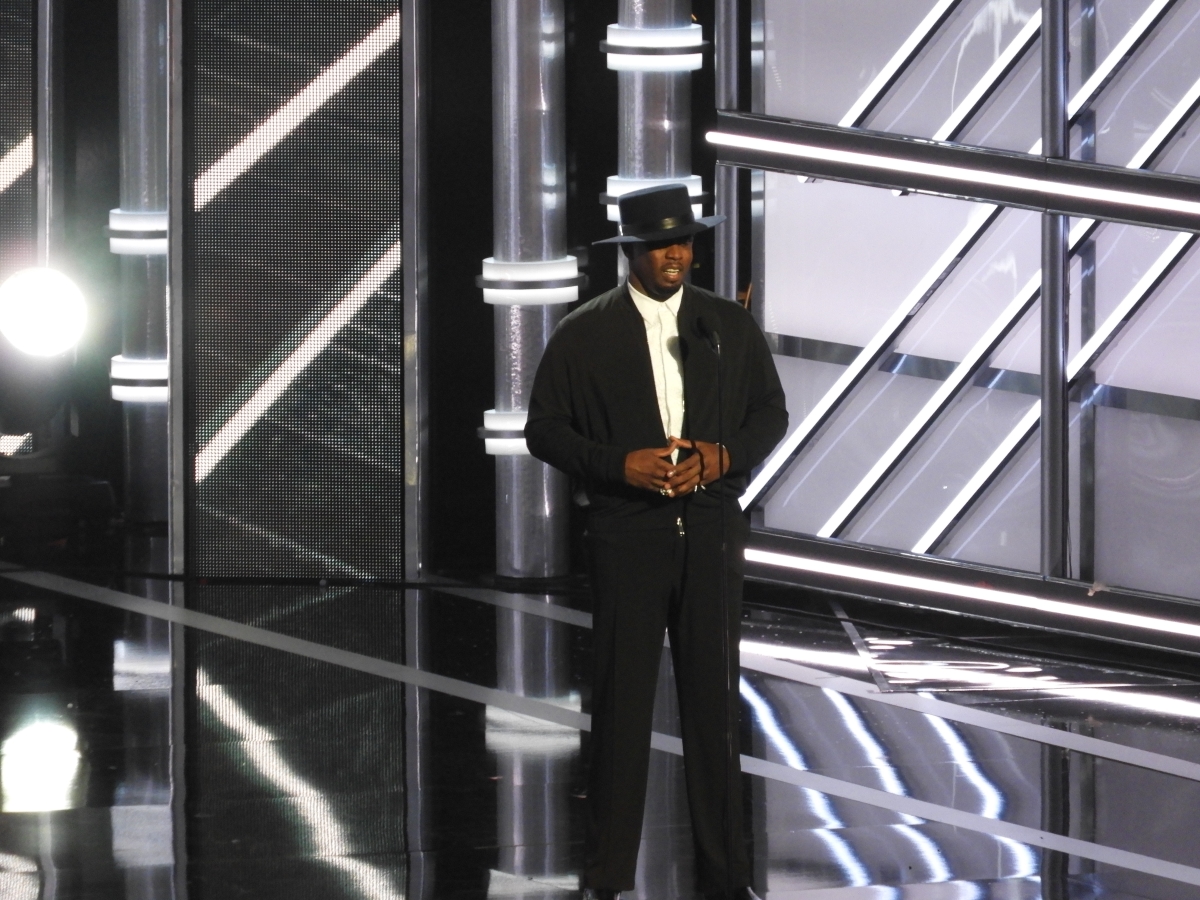 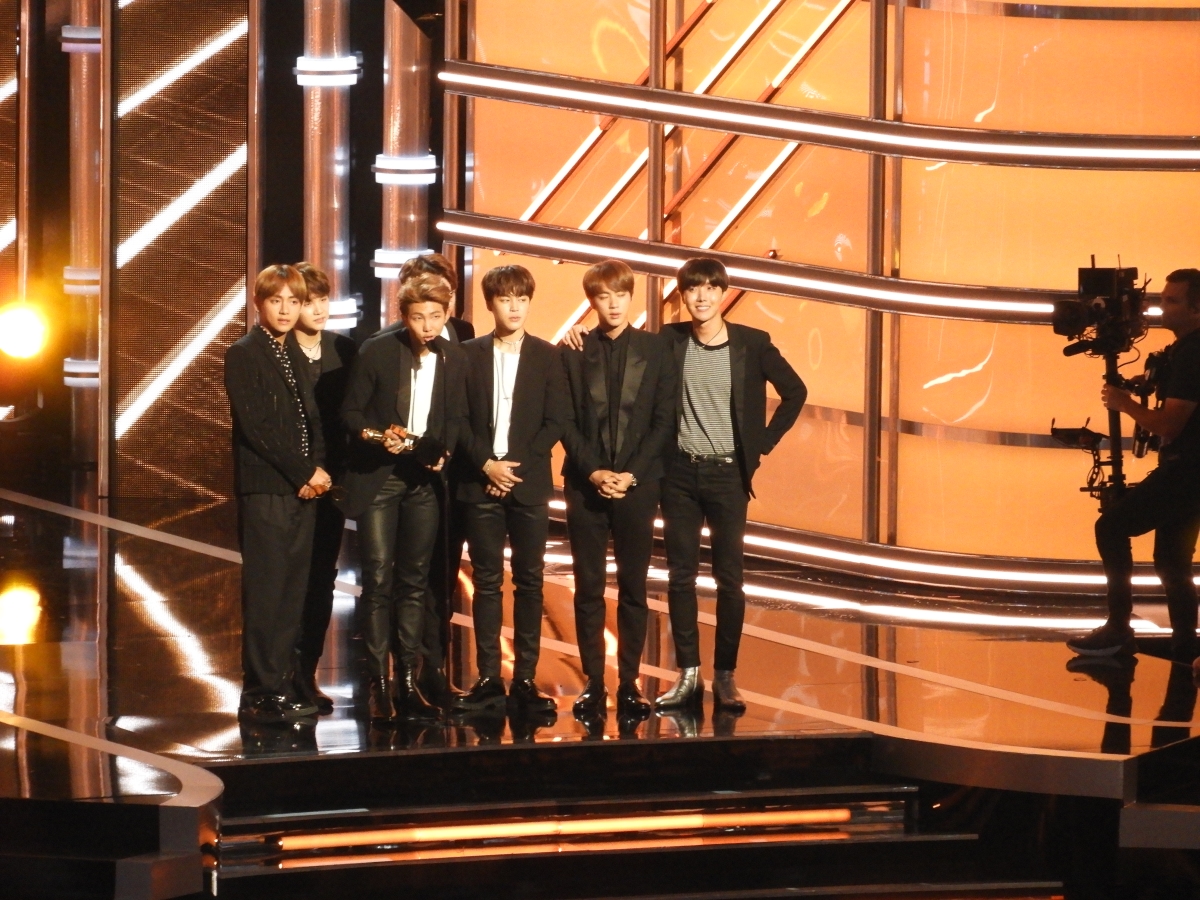 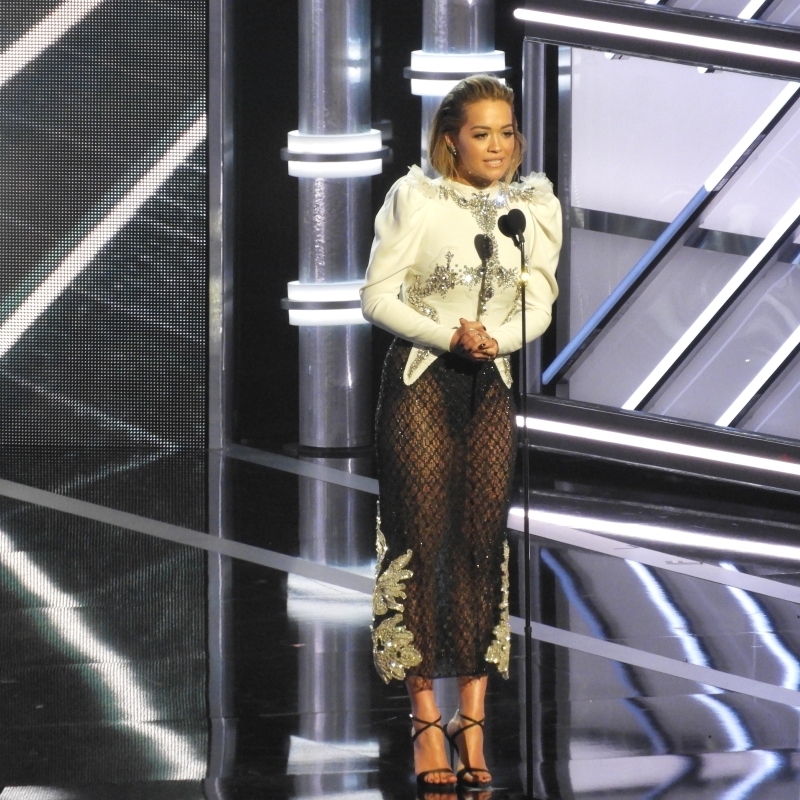 A diamond curtain lifted to reveal Celine Dion in an impeccable white gown with puffy white sleeves. Of course, her vocals were out of this world amazing! I don’t think there was a dry eye in the house when this woman was singing My Heart Will Go On. 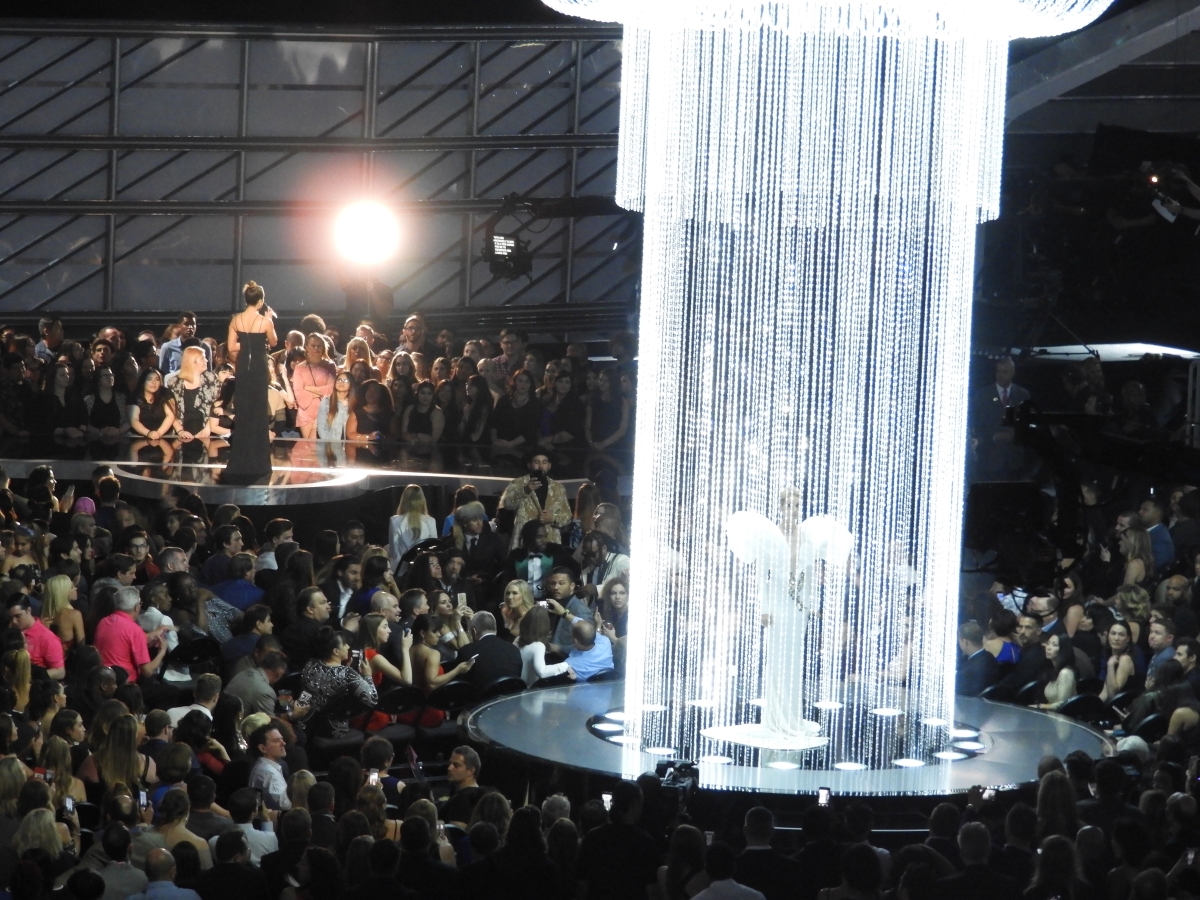 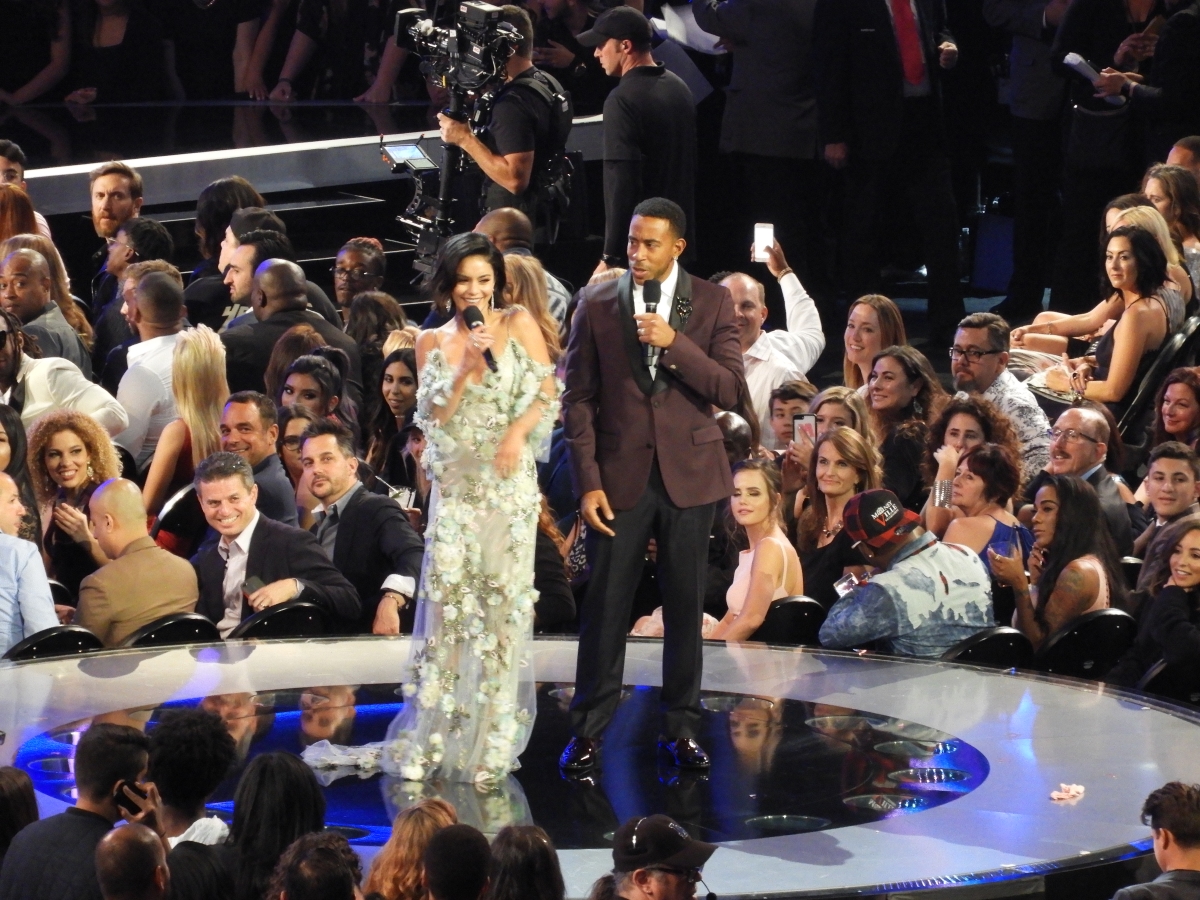 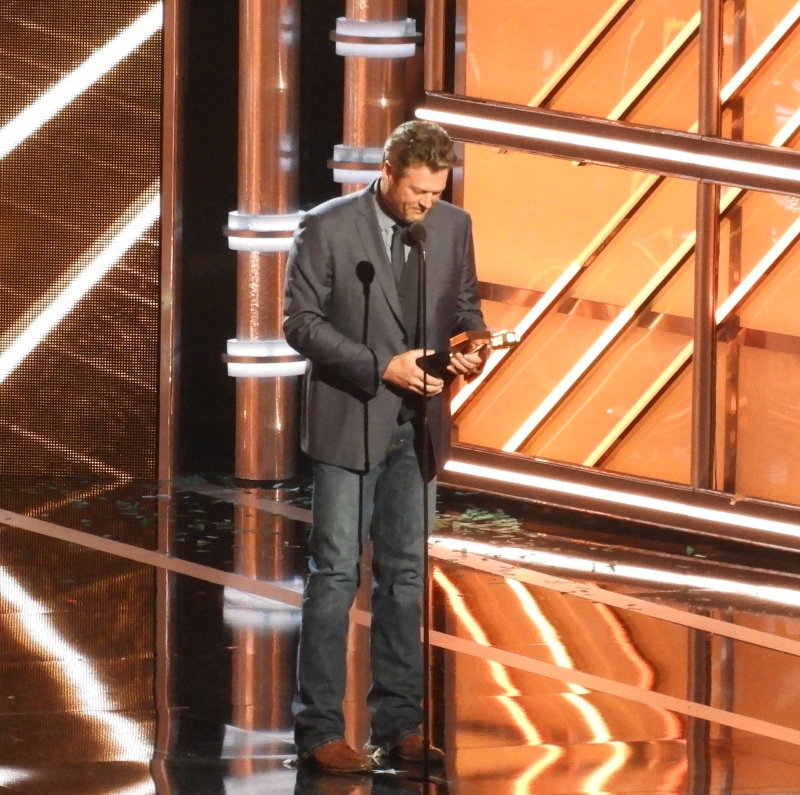 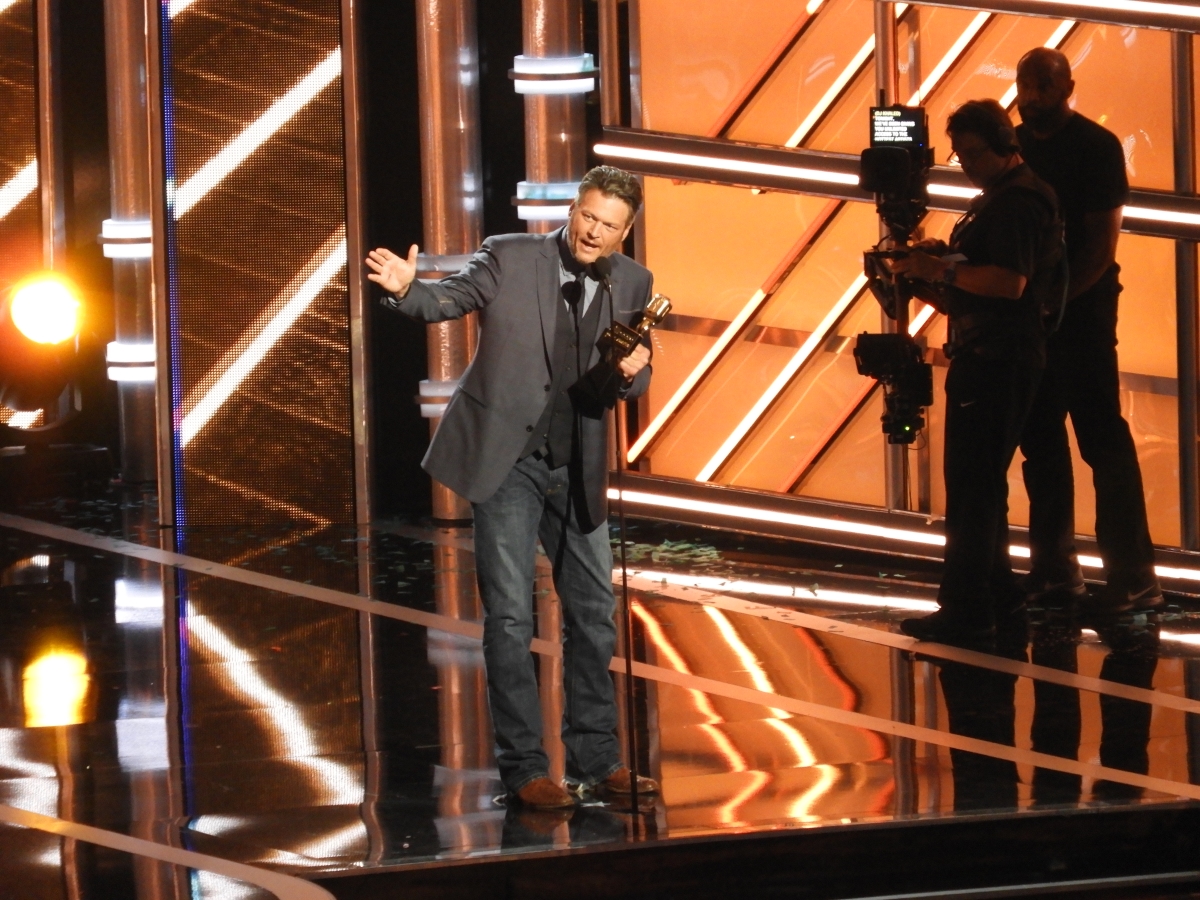 Drake was accepting his final award for the evening and was joined on stage by a small army including  Nicki Minaj, Lil Wayne and his dad (in the purple suit)! 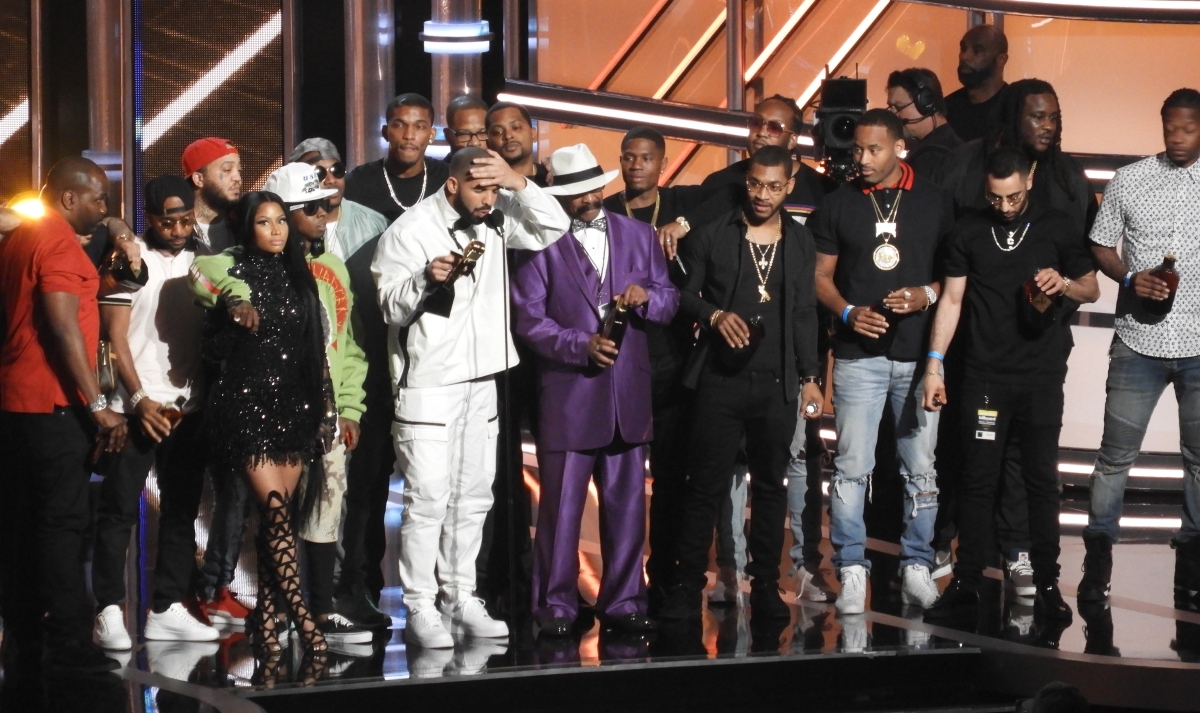