The Drive from Las Vegas to Reno

You’d think I’d be sick of this (approximately eight hour) drive by now, having done it a half dozen times this Winter.

Turns out, I’m a total sucker for road trips, even ones I’ve already done before.

Just say the words “long back, desert roads”, and you’ve got me.

My heart is literally swooning at the thought.

I can hear the distant cry of a hawk and smell the dust from the tumbleweeds.

Small towns like Beatty, Goldfield, Tonopah, Mina, Hawthorne, and Silver Springs are all little pockets of joy for someone like me.

(Not so much for my friend Tina. Road trips like this put her to sleep… 😉 )

With two cameras and a cell phone, fully charged and ready to go, I’m constantly on the lookout for cool things to take pictures of.

There’s a reason that magazines are always shooting editorial spreads out here, and why so many movies and music videos are filmed to this backdrop.

These back roads are just dripping with American nostalgia; sweeping landscape views, old buildings, and the occasional wild burro.

One of the first small towns that we passed, heading North on route 95, from Las Vegas. 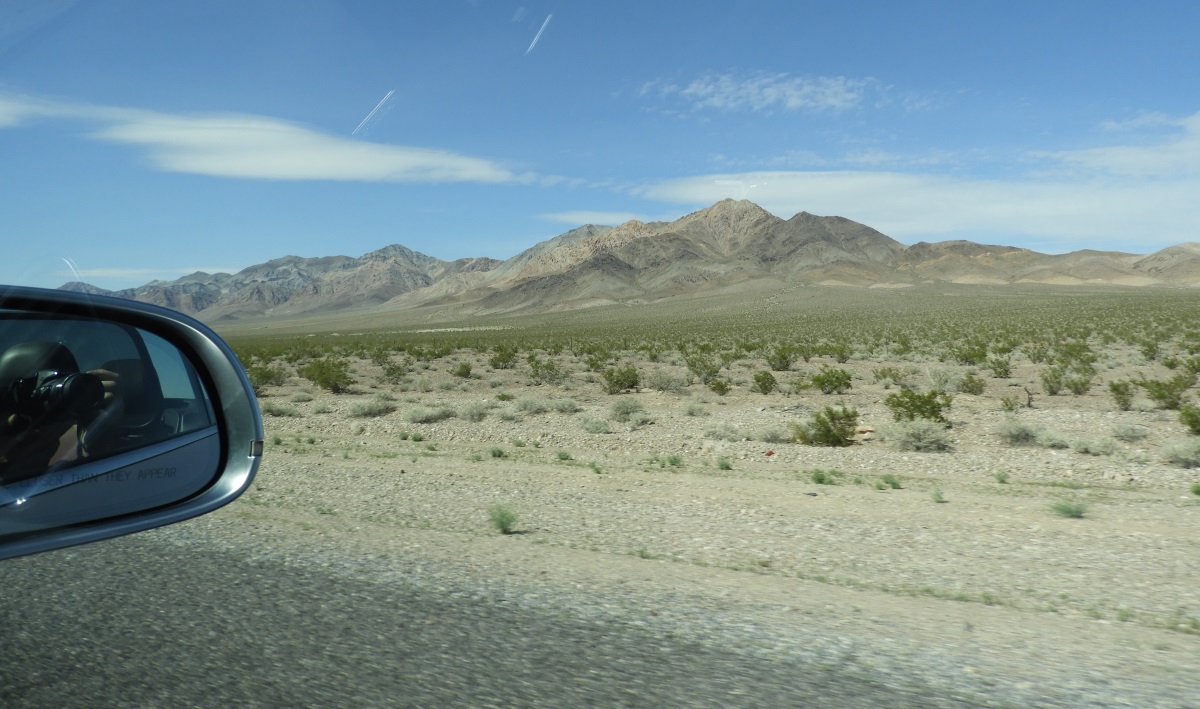 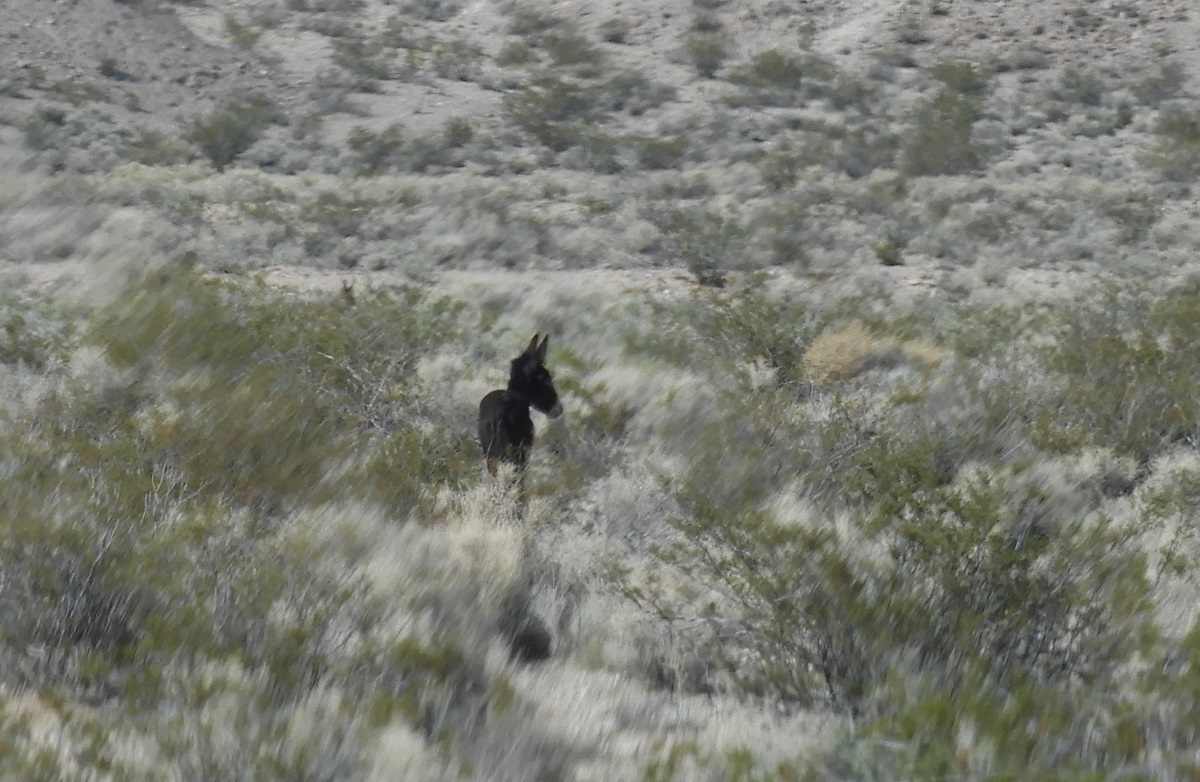 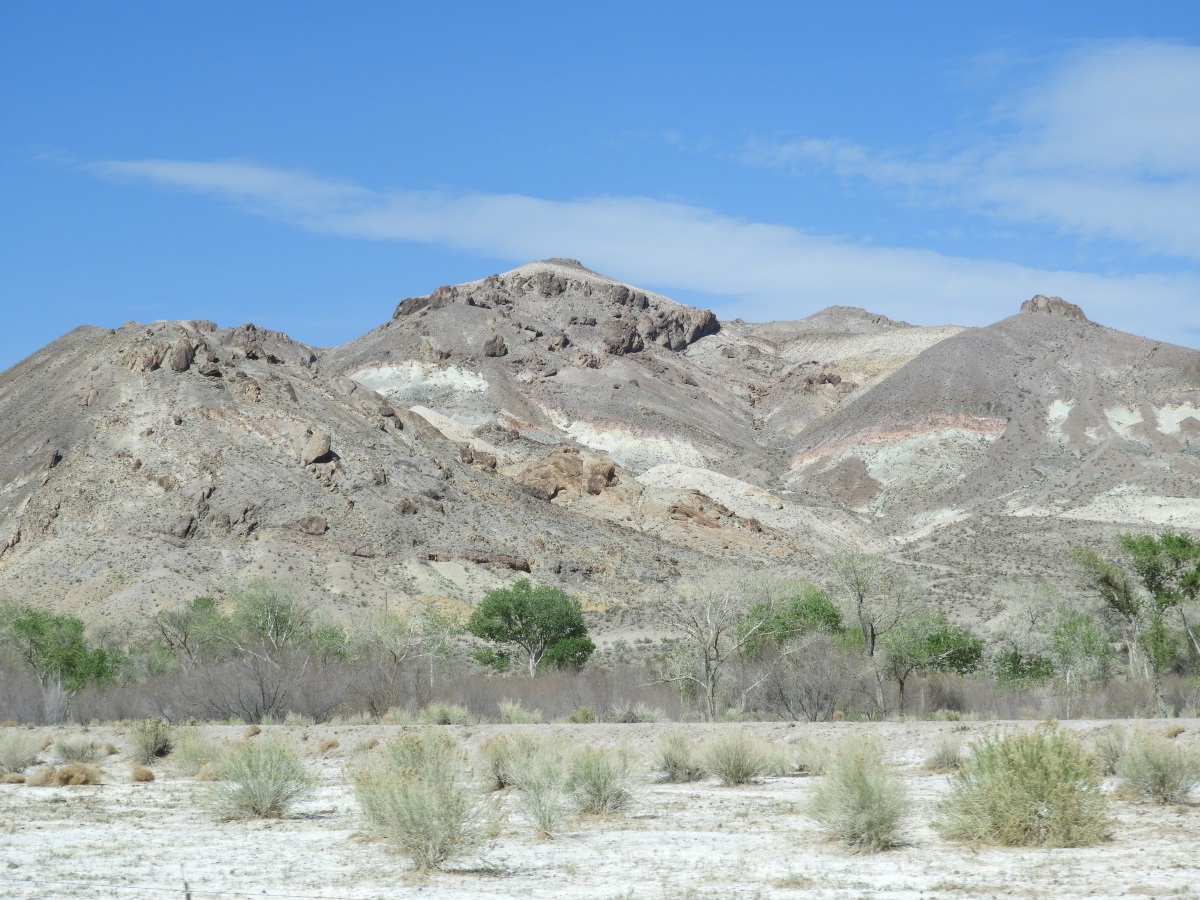 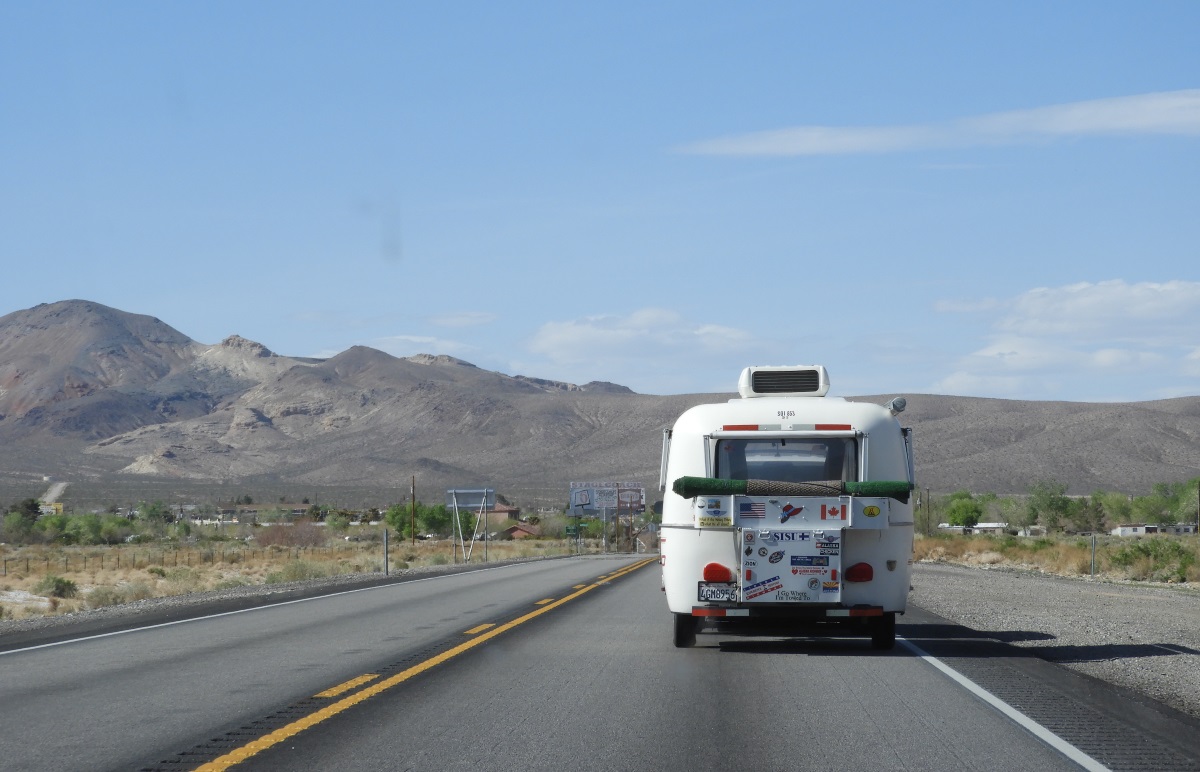 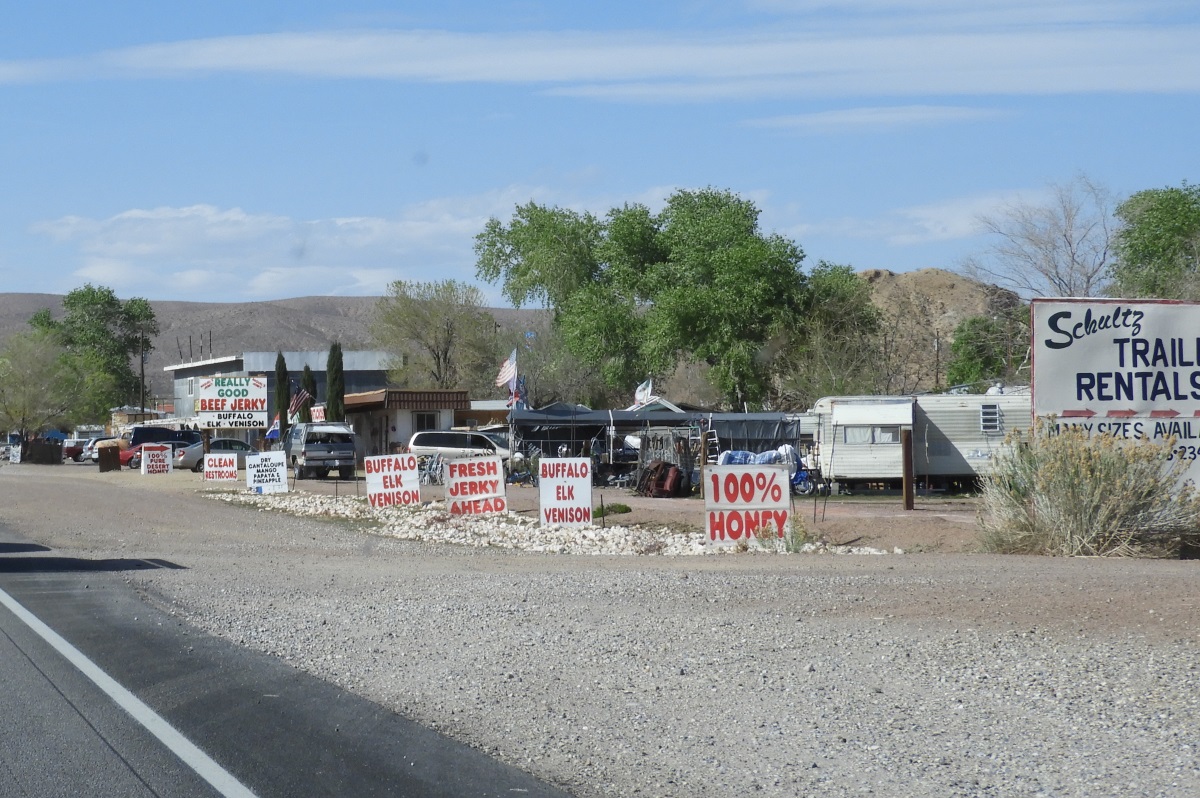 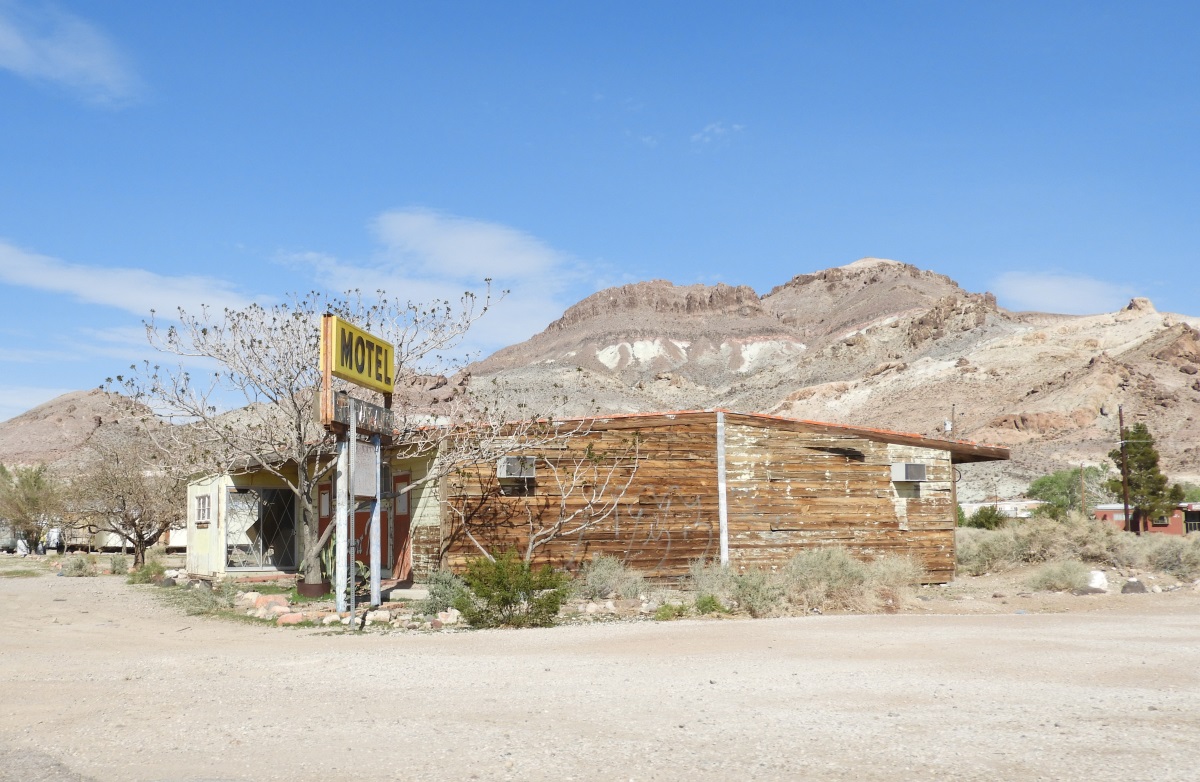 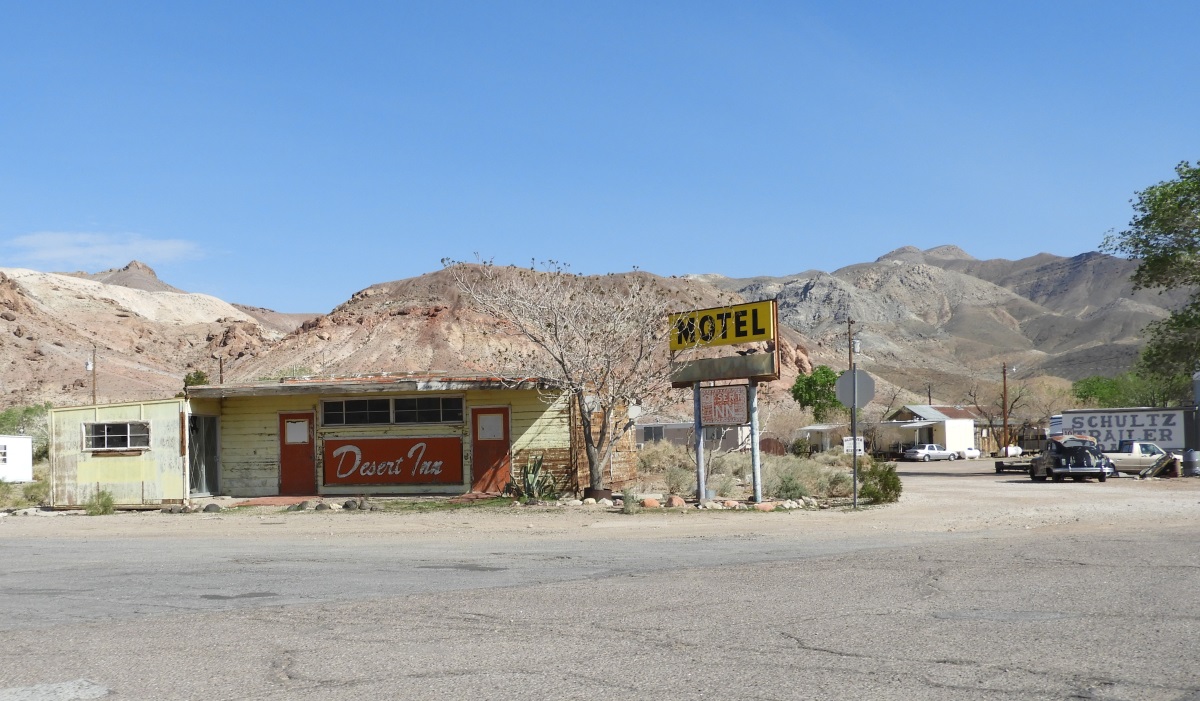 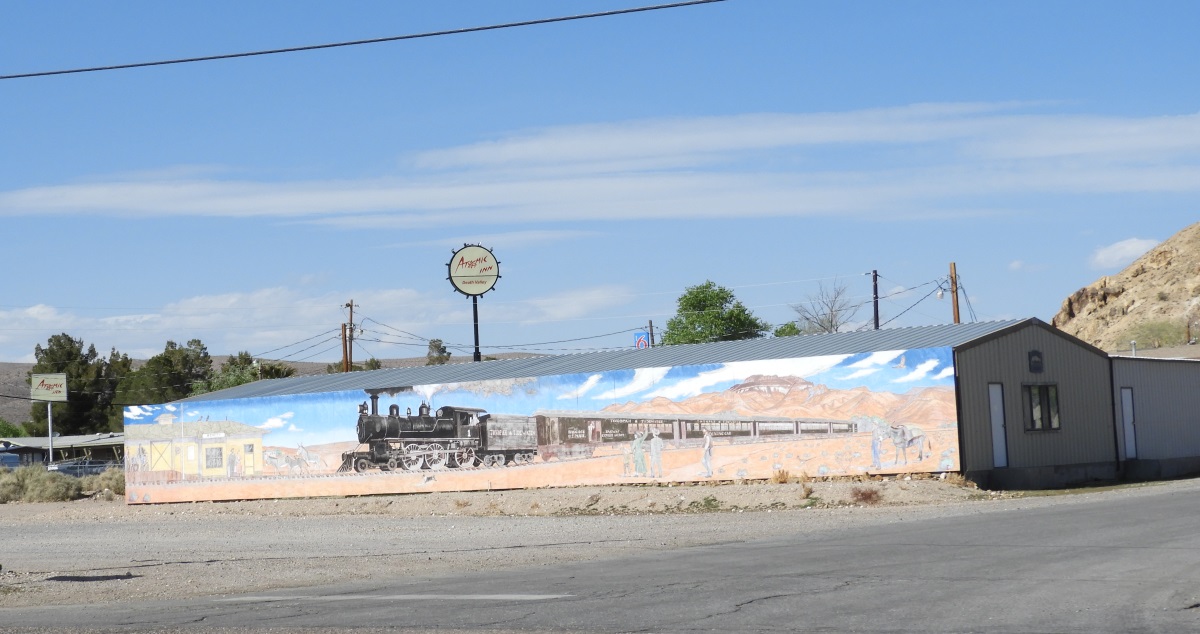 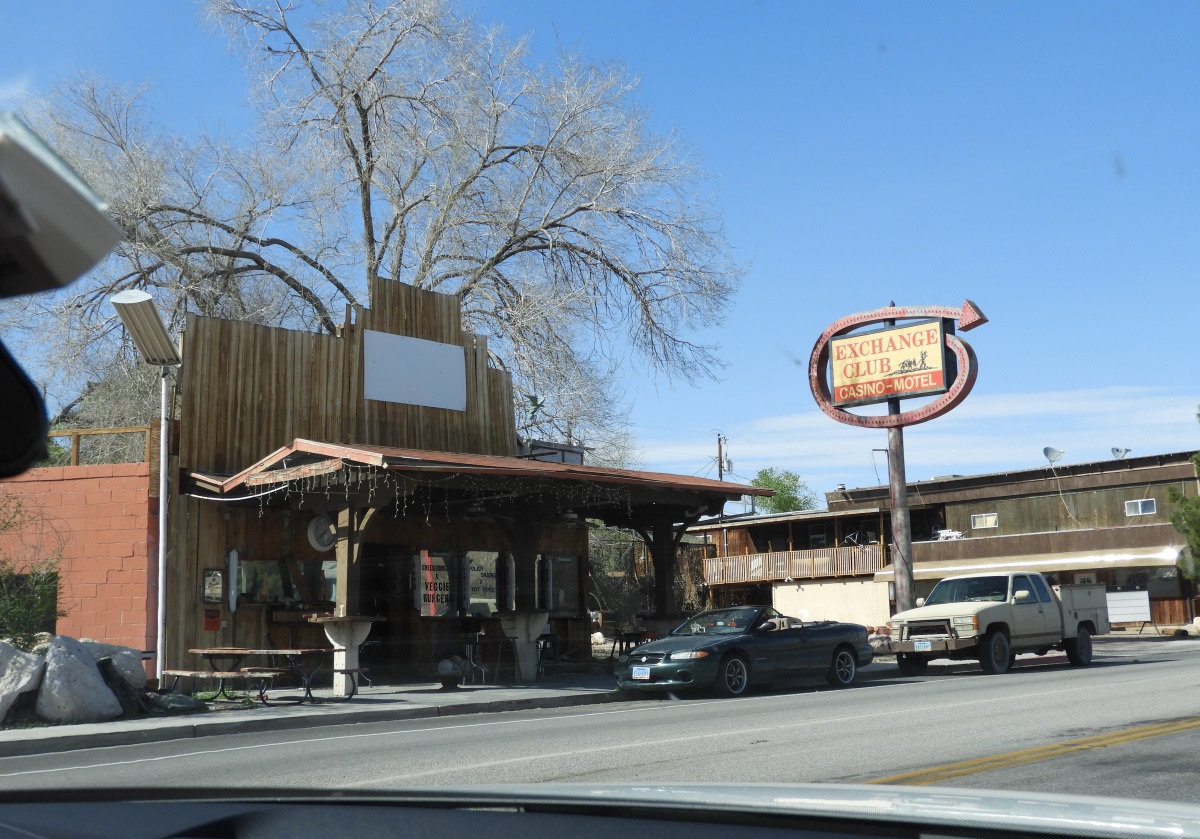 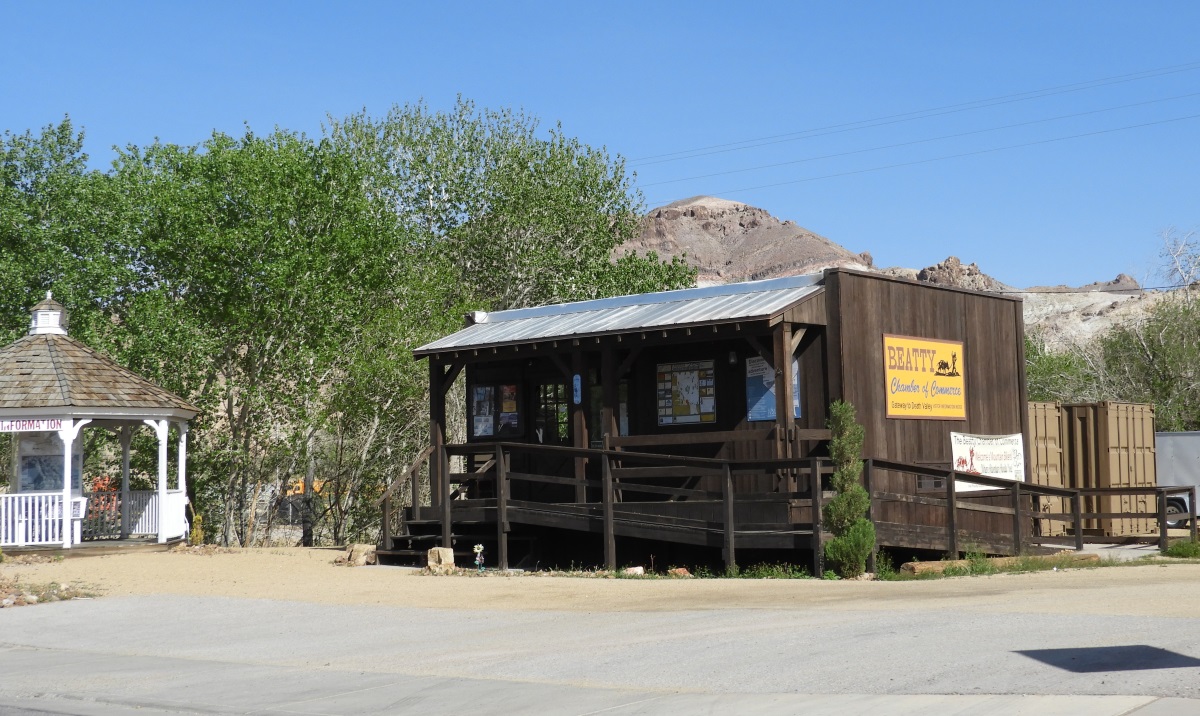 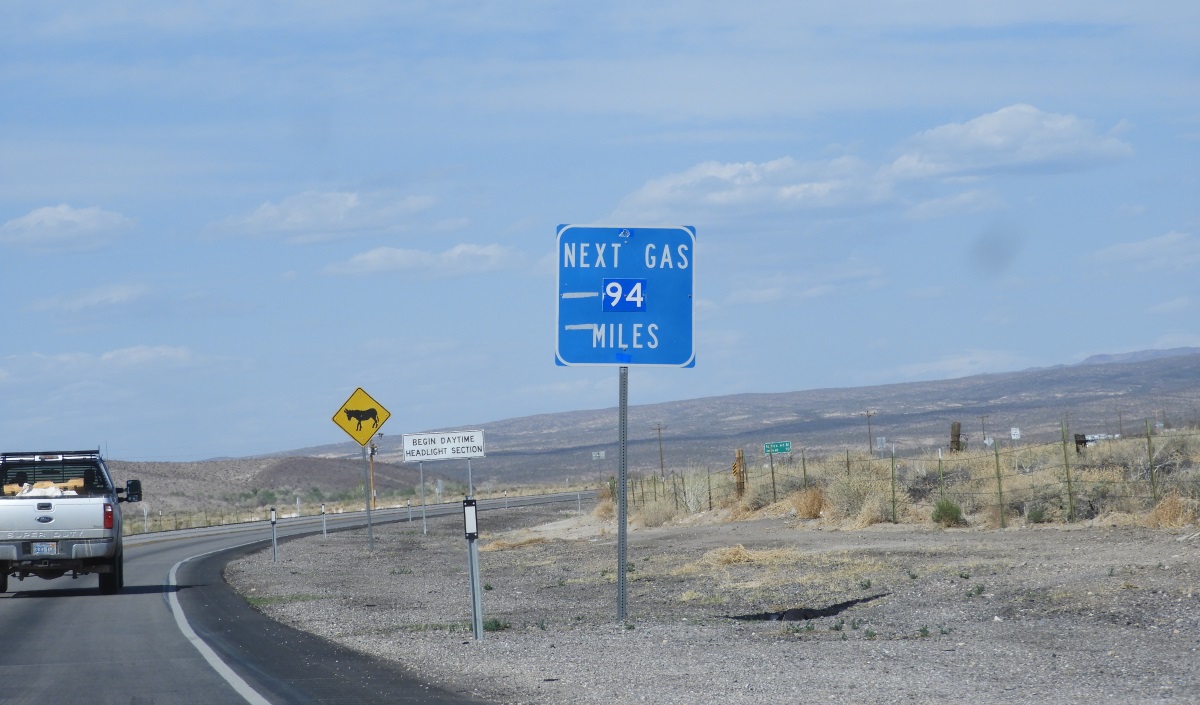 Apparently, from what I just learned on Wikipedia,  this small plane crashed in 1978 during a promotional stunt gone wrong.

“The wreck has been located next to the brothel’s billboard ever since, and used as a spectacle to attract customers from the road.”

The marketing ploy seems to have failed. 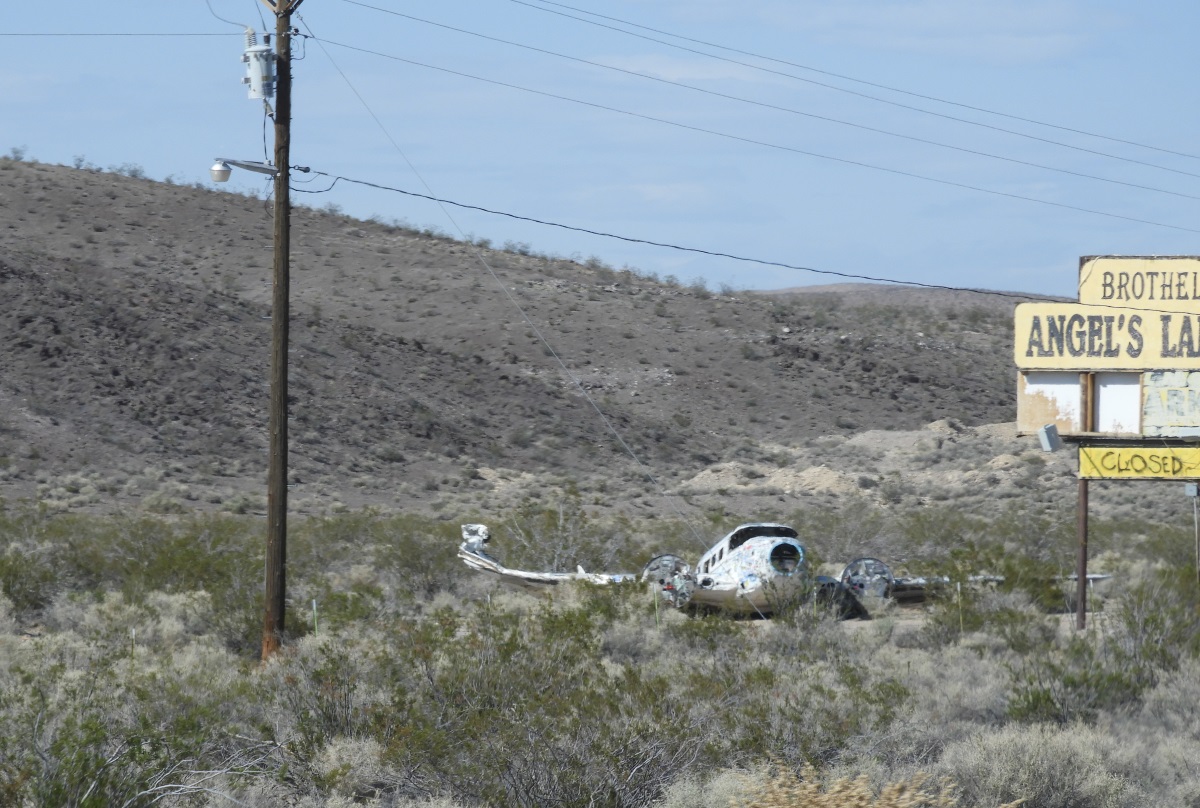 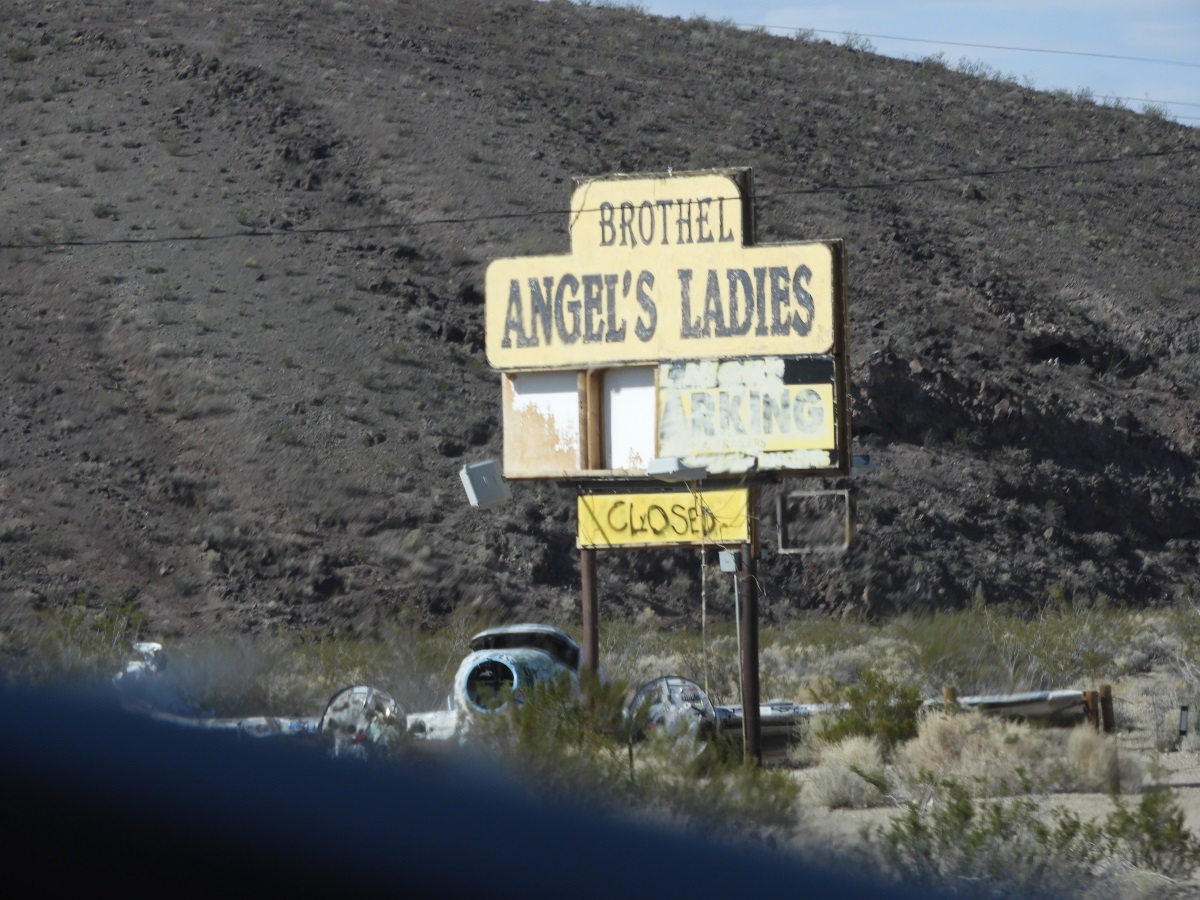 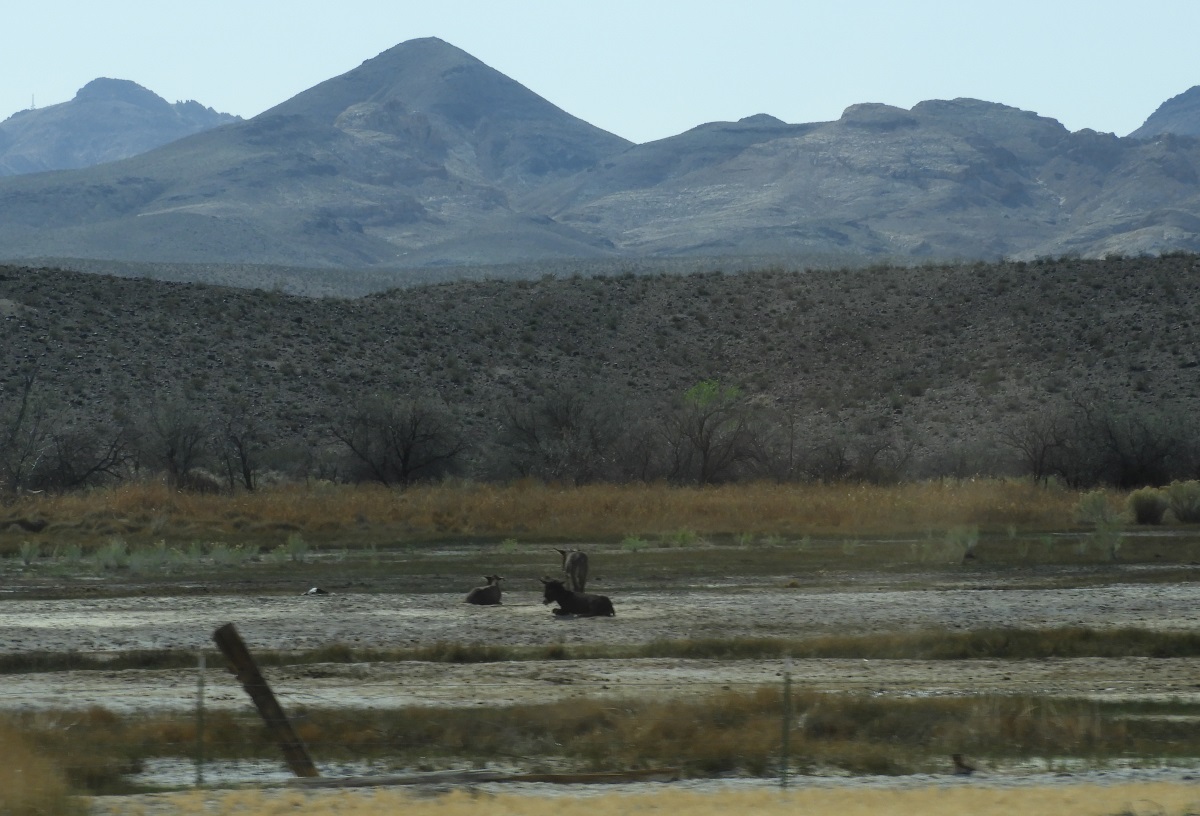 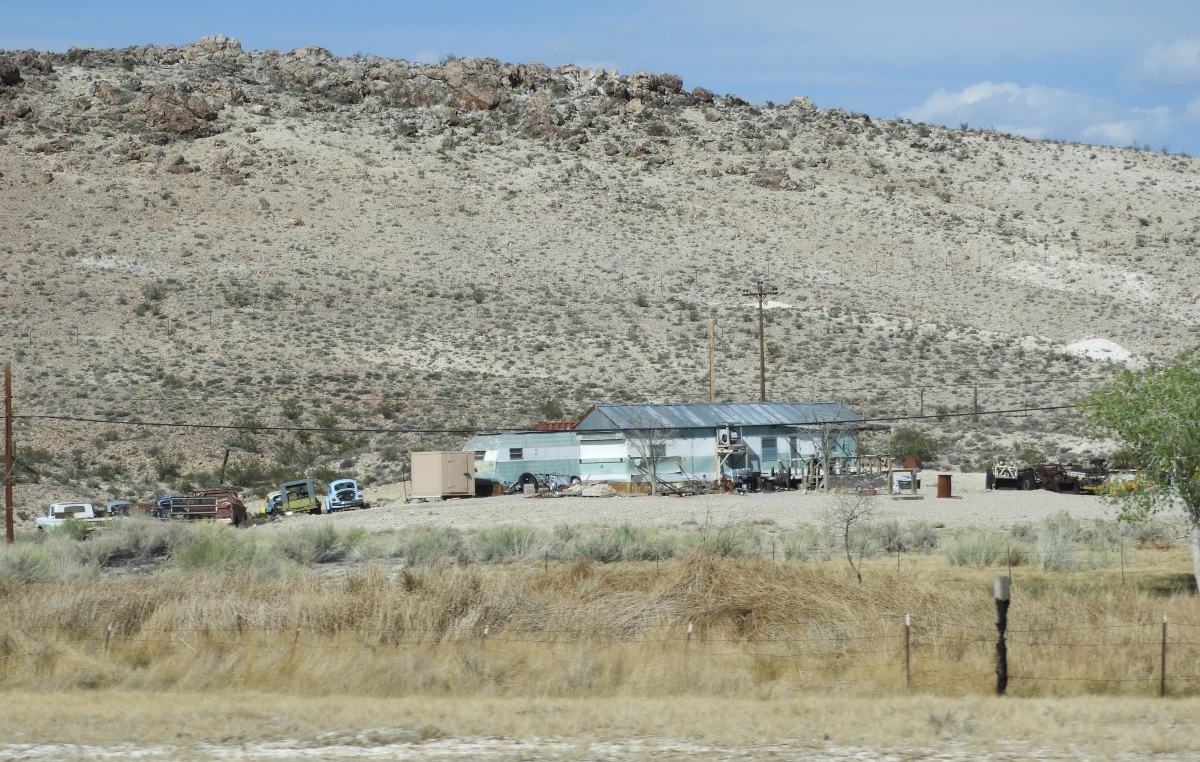 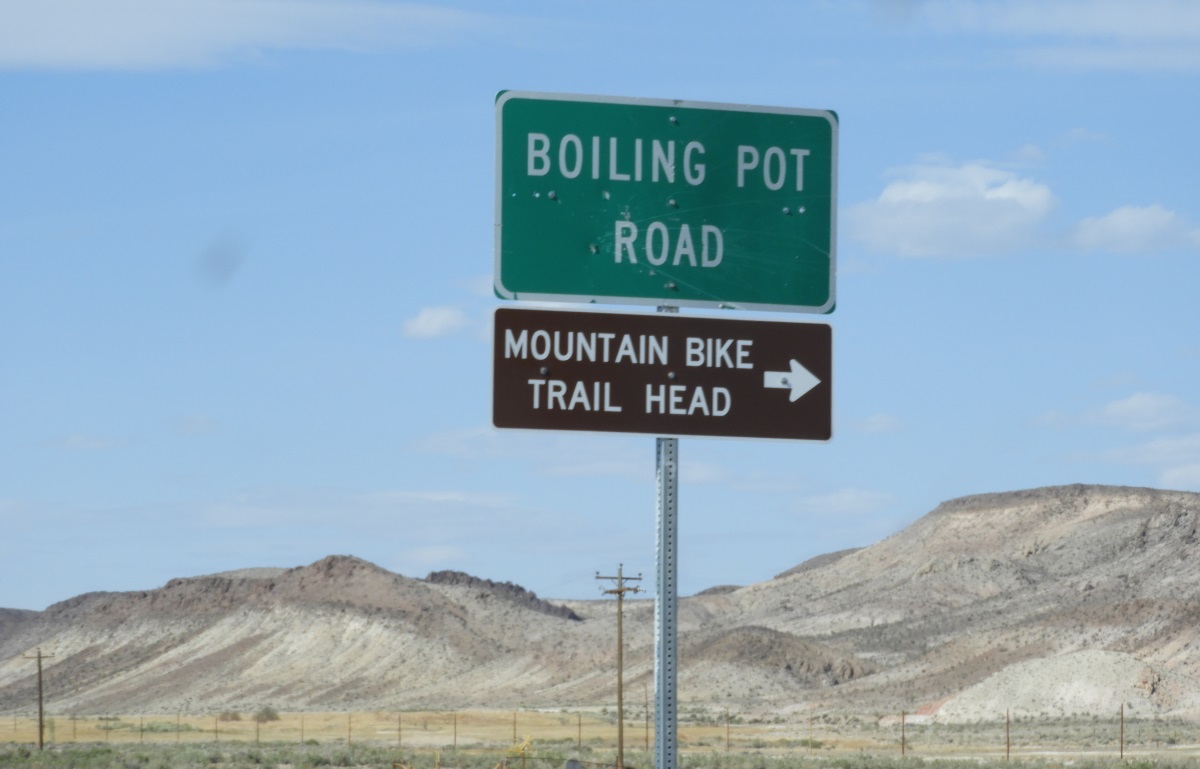 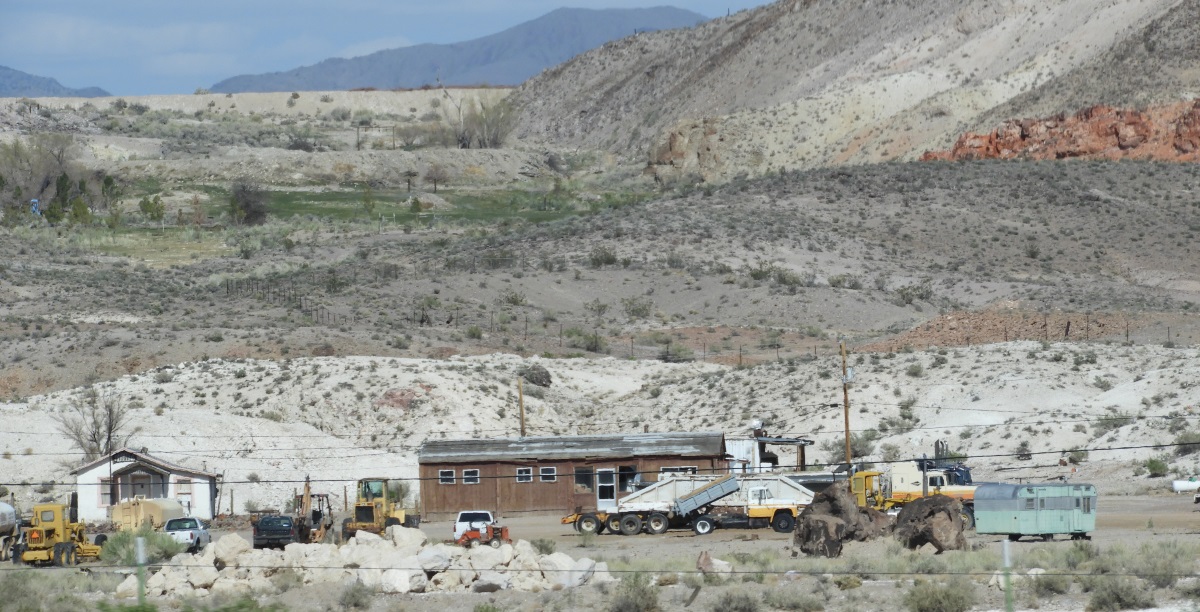 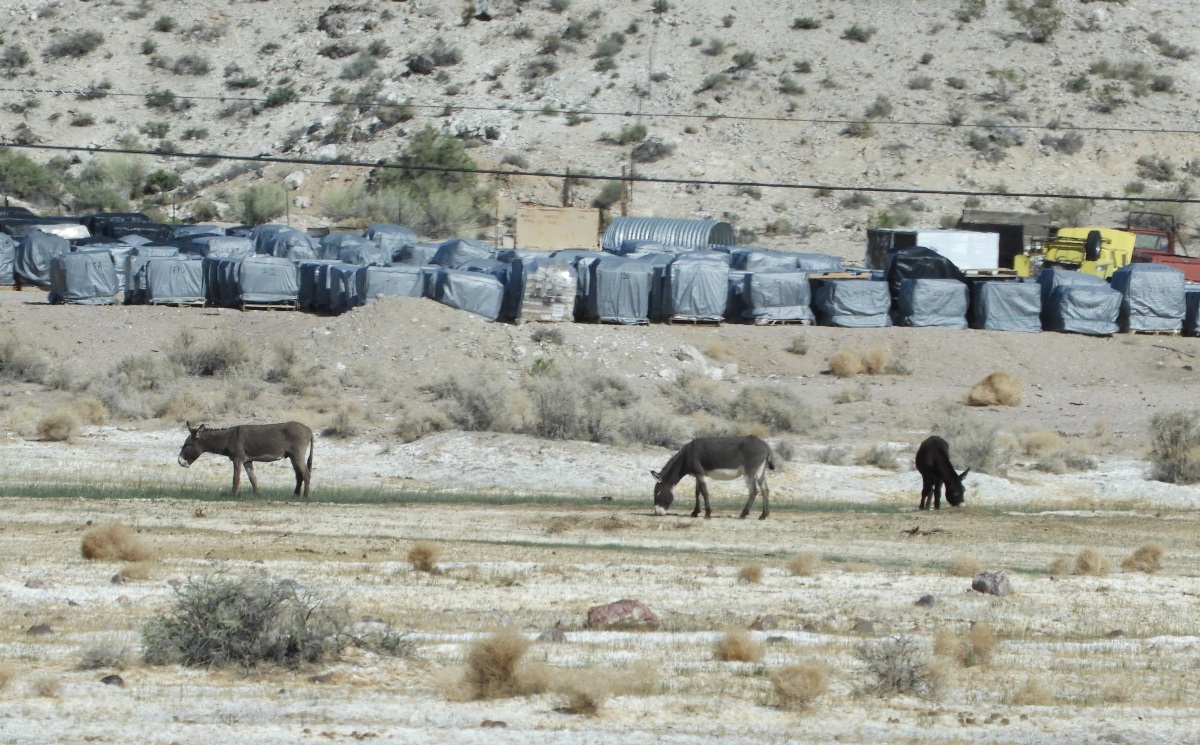