I have a confession to make: I’m afraid of heights. At a certain point, my hands get sweaty, my body starts to gently shake, and I begin to feel light headed.

At 12,302 feet, we were looking down at the morning clouds rising from the tree line. It was breathtaking and slightly terrifying at the same time.

I think my saving grace was that although this section of the mountain is pretty steep, there aren’t any sheer drops that I needed to worry about plunging off of.

This was my first time Alpine skiing (skiing above the treeline) at Breckenridge and it felt pretty amazing to be able to navigate down the mountain from such a high altitude!

The first time we skiied Peak 6, we literally emerged through the cloud cover while we were on the lift and so the sun was shining on the top of the mountain. Not only was it ridiculously beautiful, but the visibility was pretty amazing!

The second time we skiied Peak Six, the clouds had risen high enough that the top of the mountain was literally in the clouds. Visibilty on this particular run wasn’t so good, but it was still really beautiful. 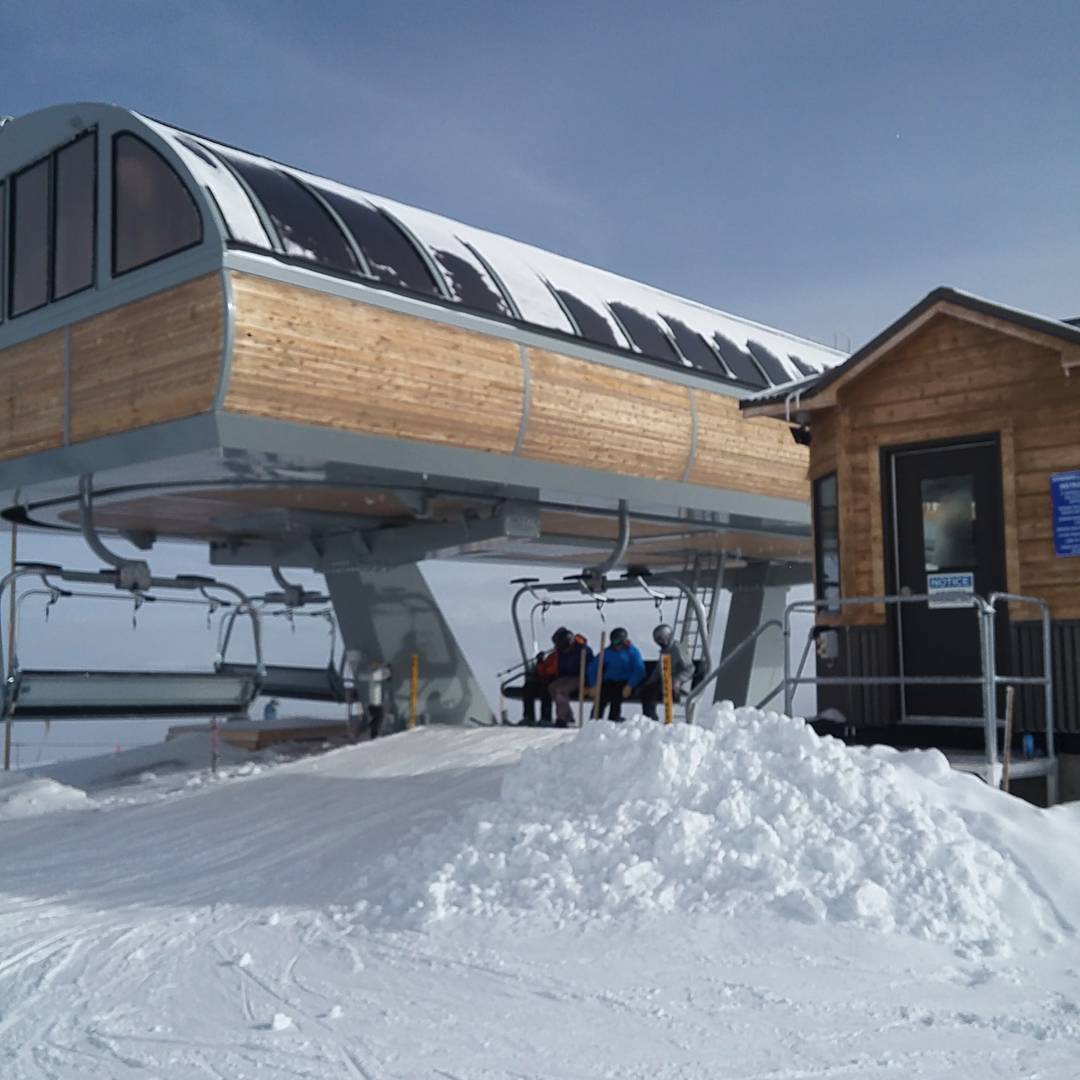 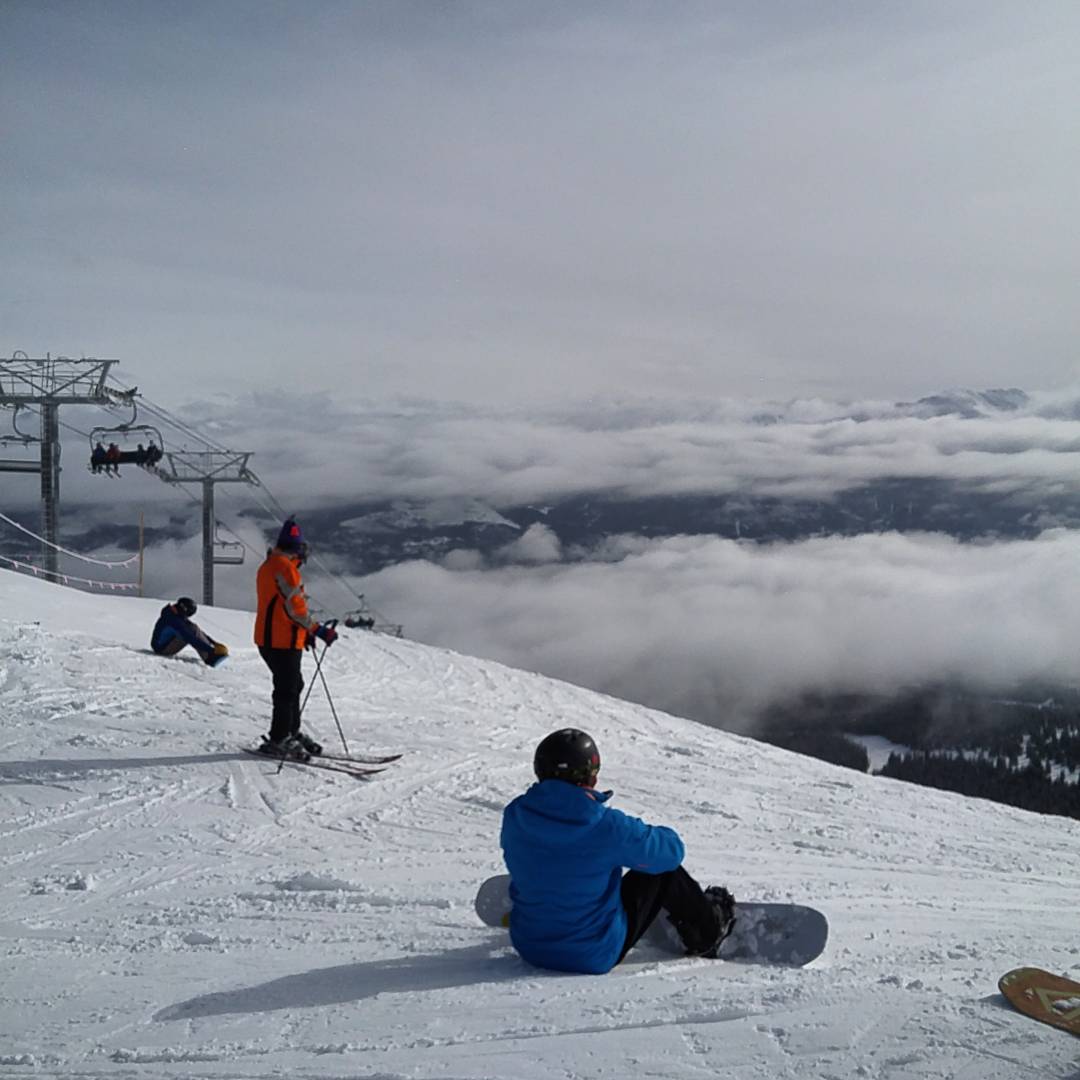 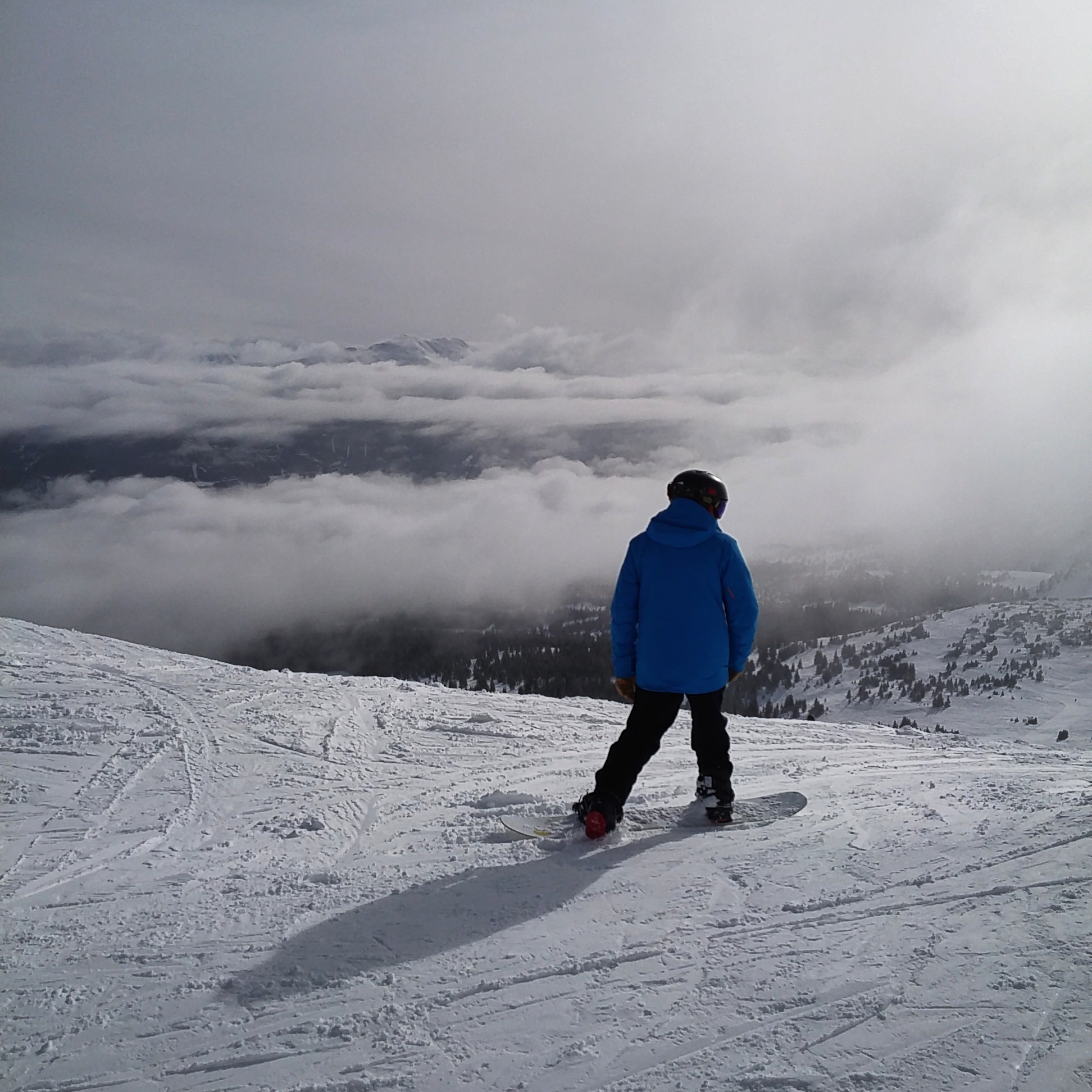 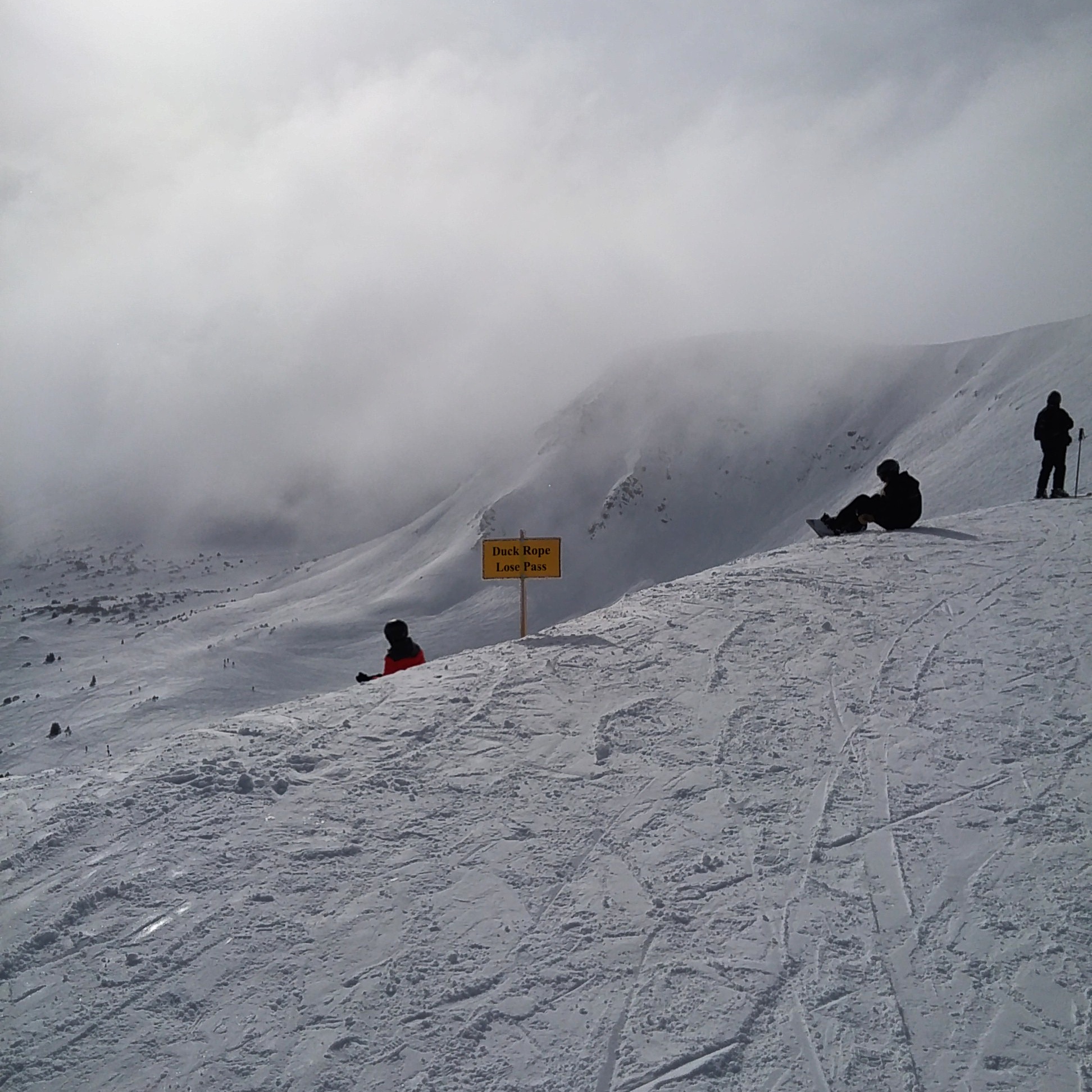 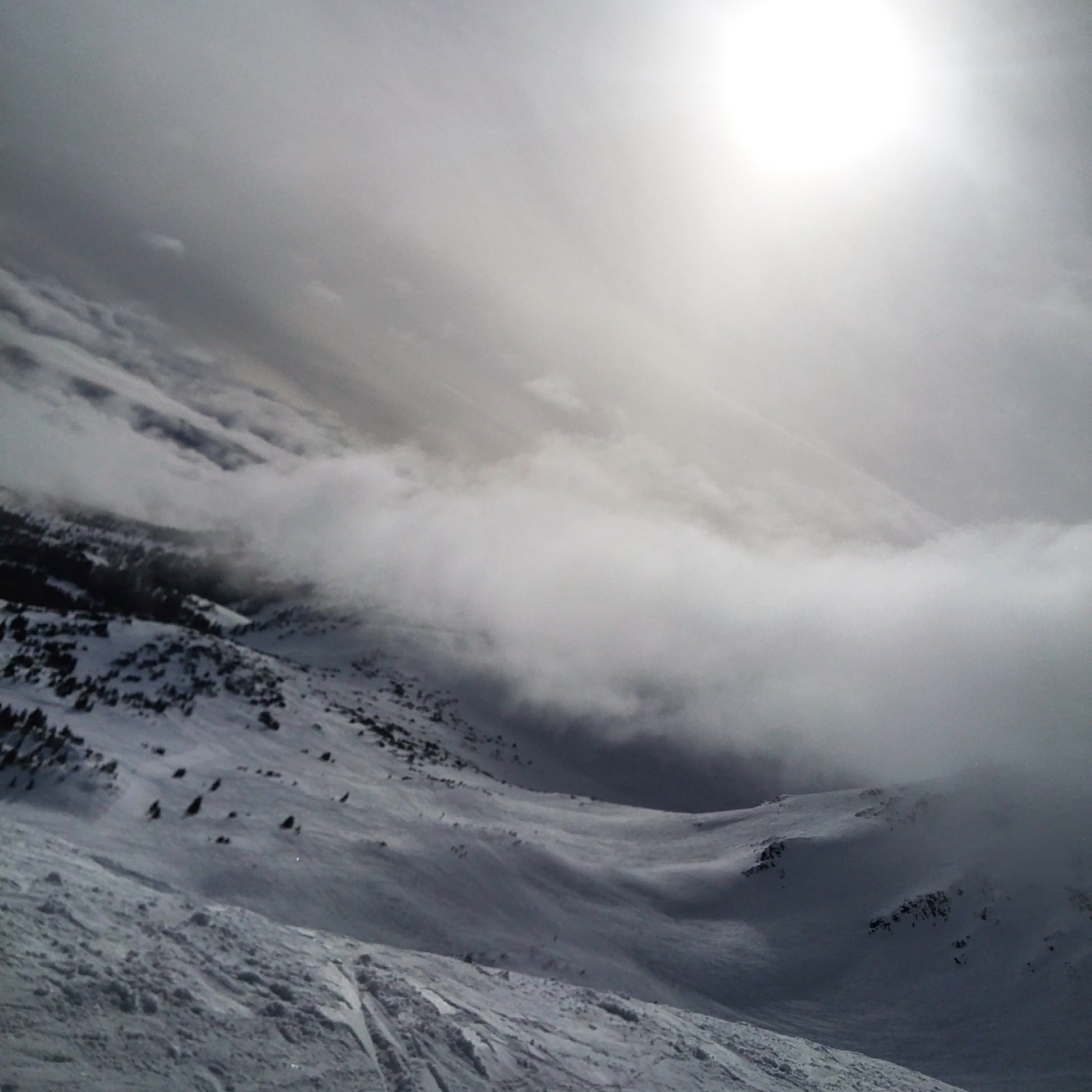 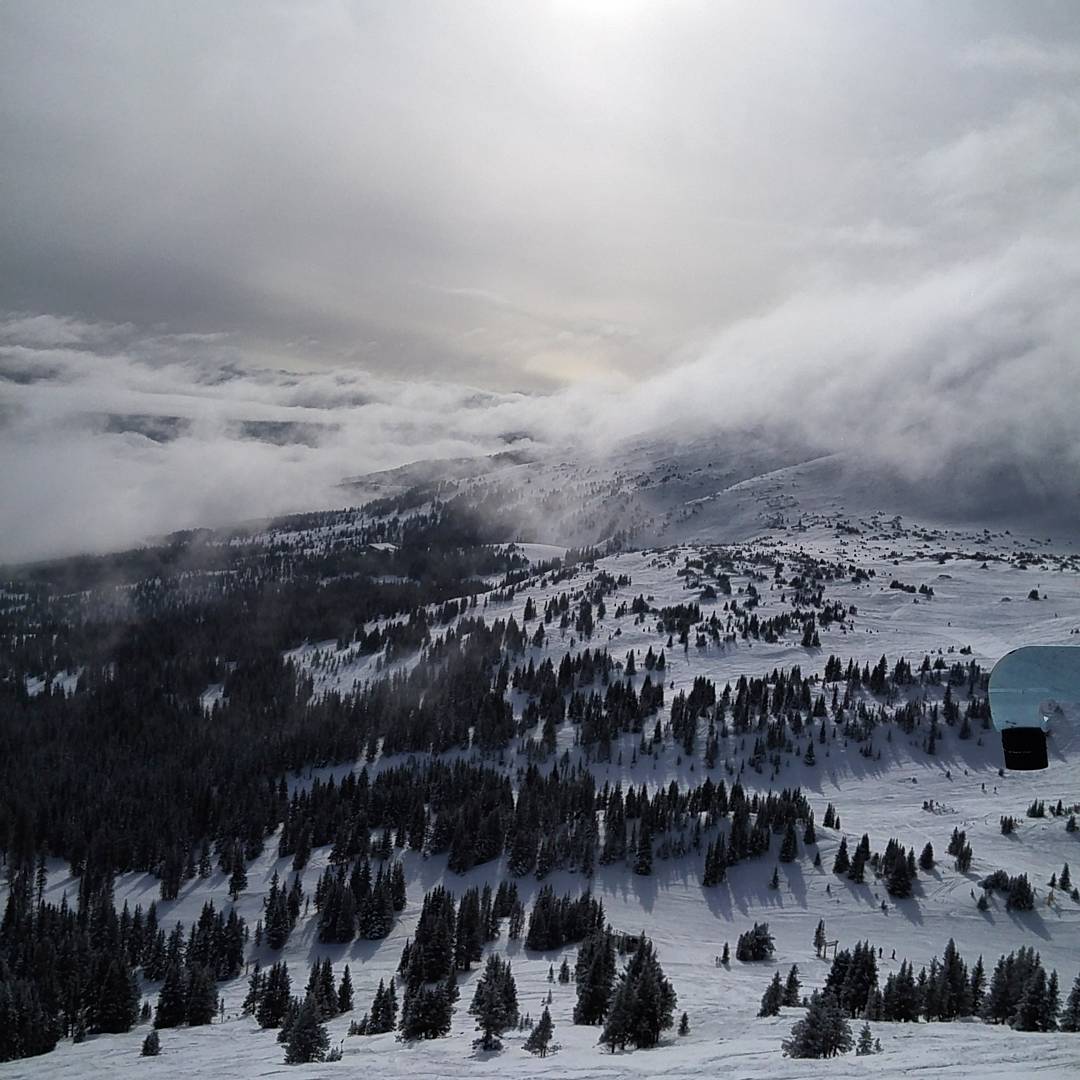 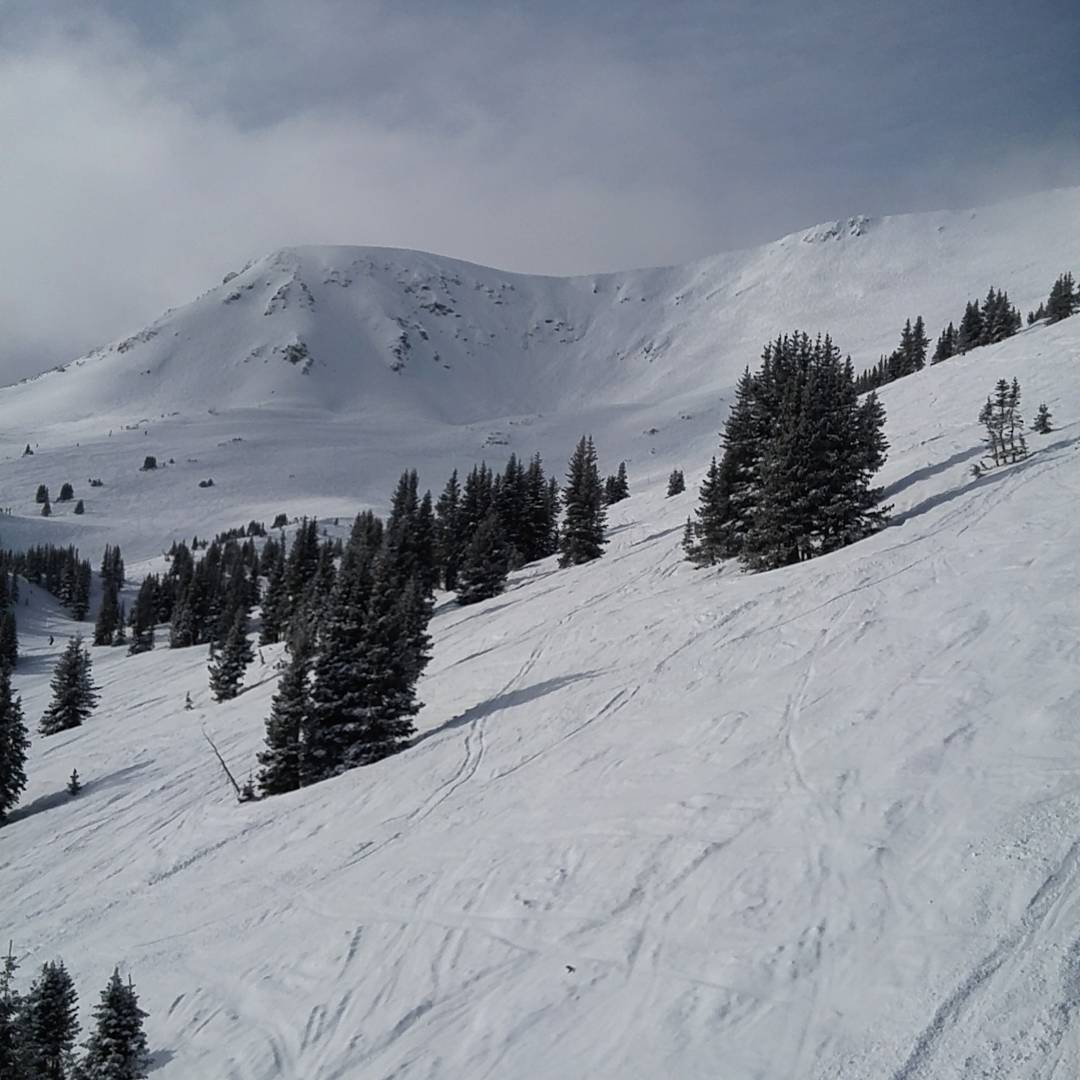 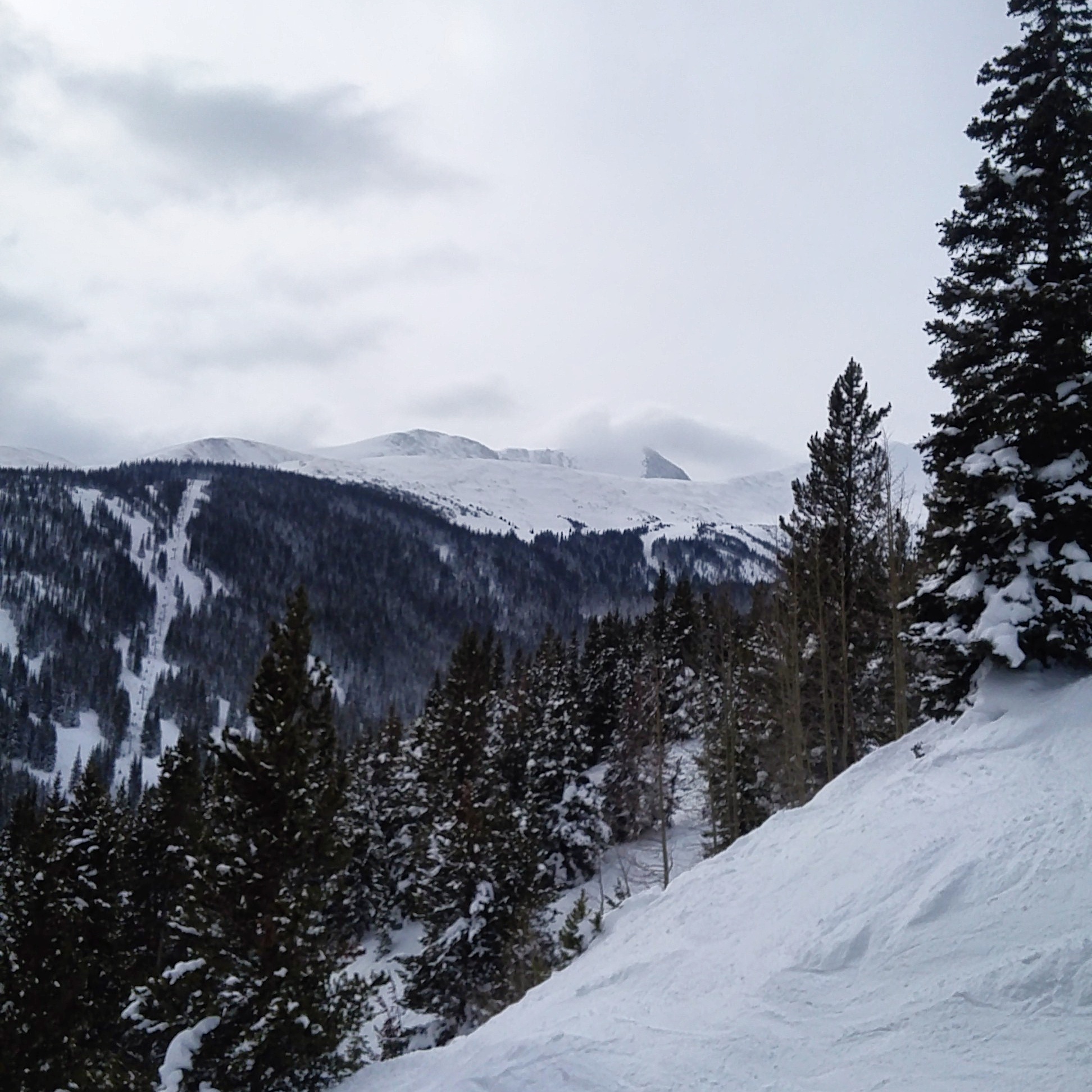 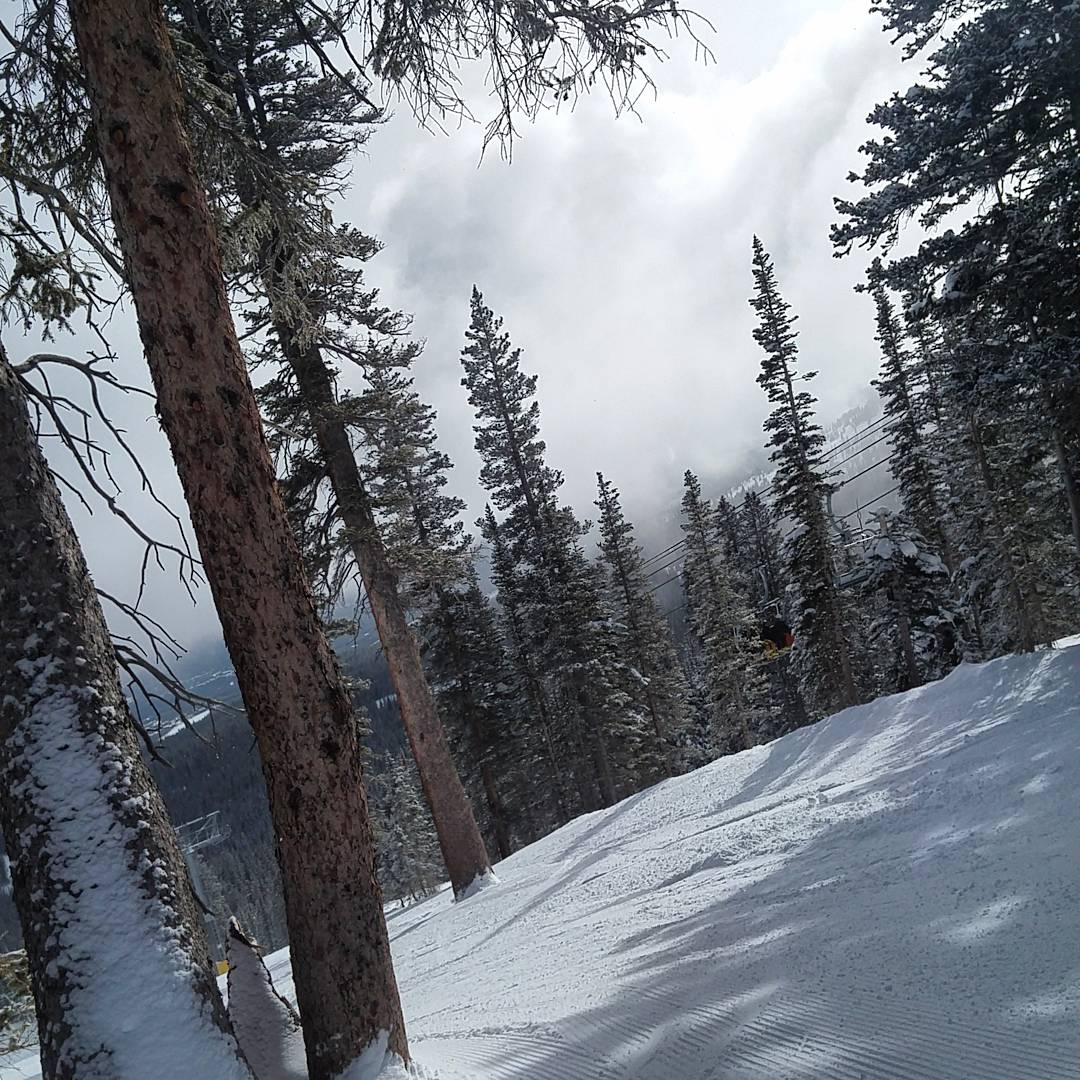