Mind officially blown. I admit that up until now I’ve had a pretty limited experience when it comes to skiing; I’ve only been to slopes within a couple of hours driving distance from my house in Connecticut, and I once tried snow boarding in New Hampshire (epic fail).

Utah, however, is on a different level and has inspired me to have a new-found love for ski themed travel. Now that I know what’s out there, not only do I want to go back to ski Utah, but I also want to explore Colorado, California, Wyoming, Montana, Canada, and even Europe! Man, this has opened my eyes to a whole new world (cue Aladdin theme song here).

First of all I should say that I might have been a little spoiled on this trip in that we stayed, courtesy of my friend’s parent’s time share in a pretty awesome suite in a ski in, ski out resort. The lift was literally outside our balcony and all we had to do in the morning was gear up and head out to the mountain. Nothing beats skiing home at the end of each day and relaxing by the fireplace (or better yet, hitting the Jacuzzi)!

Our hotel was located at the base of Park City and Canyons Ski Resort, which is huuuuuuuuuge. I mean there are so many trails and lifts and lodges and fun places to ski, eat and gather around campfires to stay warm. Not to mention long trails and lots and lots of powder! We ended up exploring quite a bit of the mountain and definitely tried to see as much as possible. Not only did we get some awesome skiing in, but we ate at some pretty good lodges as well, like the mid mountain lodge, which had delicious sandwiches (aka ‘Sandys’) from the grill. One of the additional perks of eating here (besides good food and sugar-free Red Bull) is that almost every table offers up a stunning view of the mountains.

One of the days, we skied right into town where we drank whiskey spiked apple cider at the High West Distillery. We also had an amazing meal there consisting of caramelized Brussels sprouts, a cheese platter with fruit compote, Shishito peppers, served both roasted and lightly fried, and a jalapeno-bacon, mac and cheese which was incredible!  We also ate at the Red Tail Grill located at the base of the mountain – another great place to grab a drink and a satisfying meal after a day of skiing. 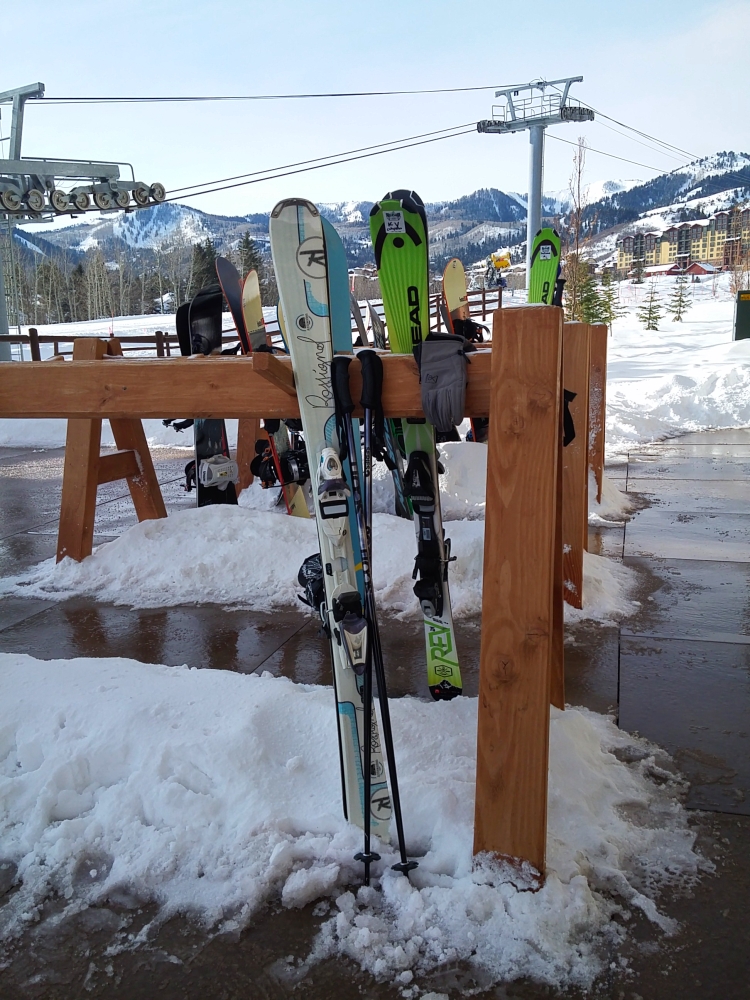 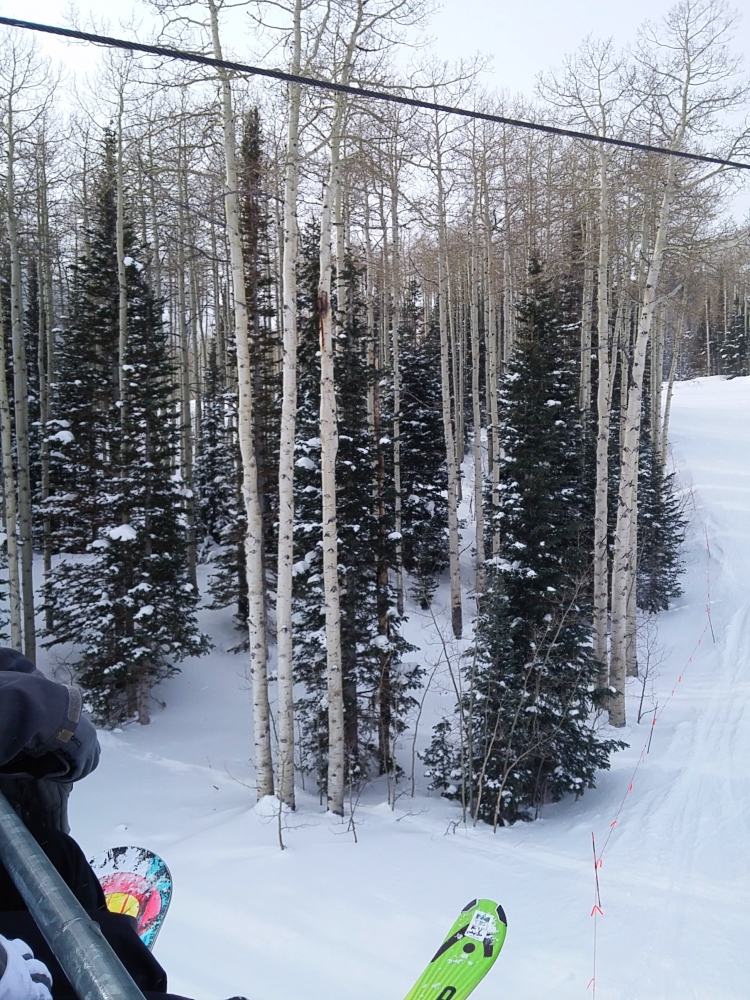 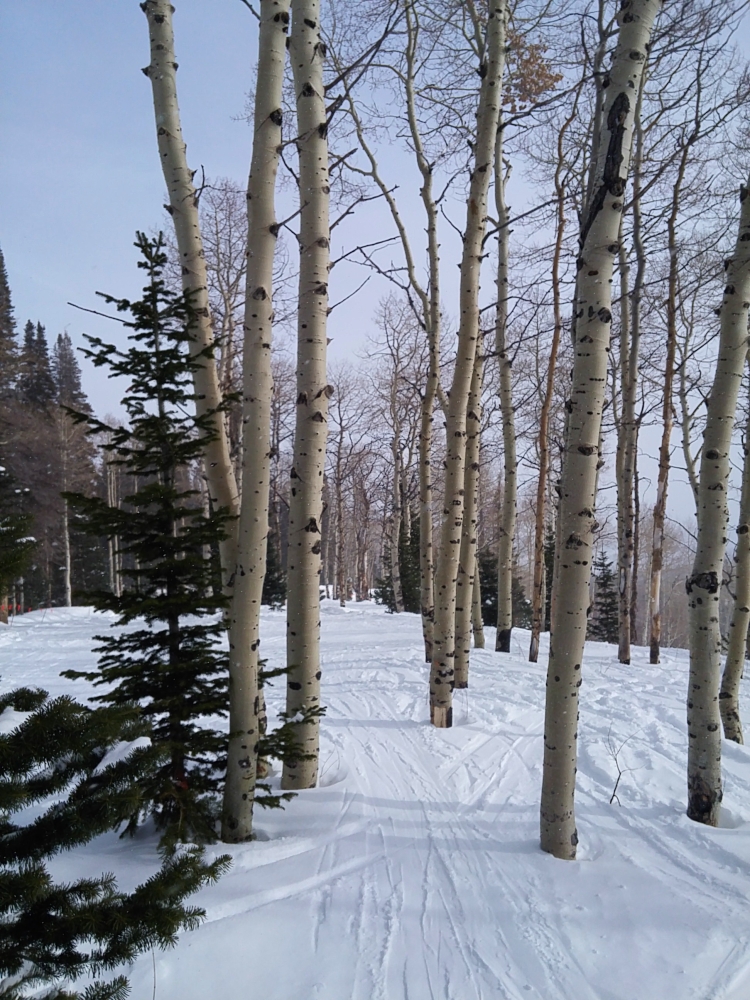 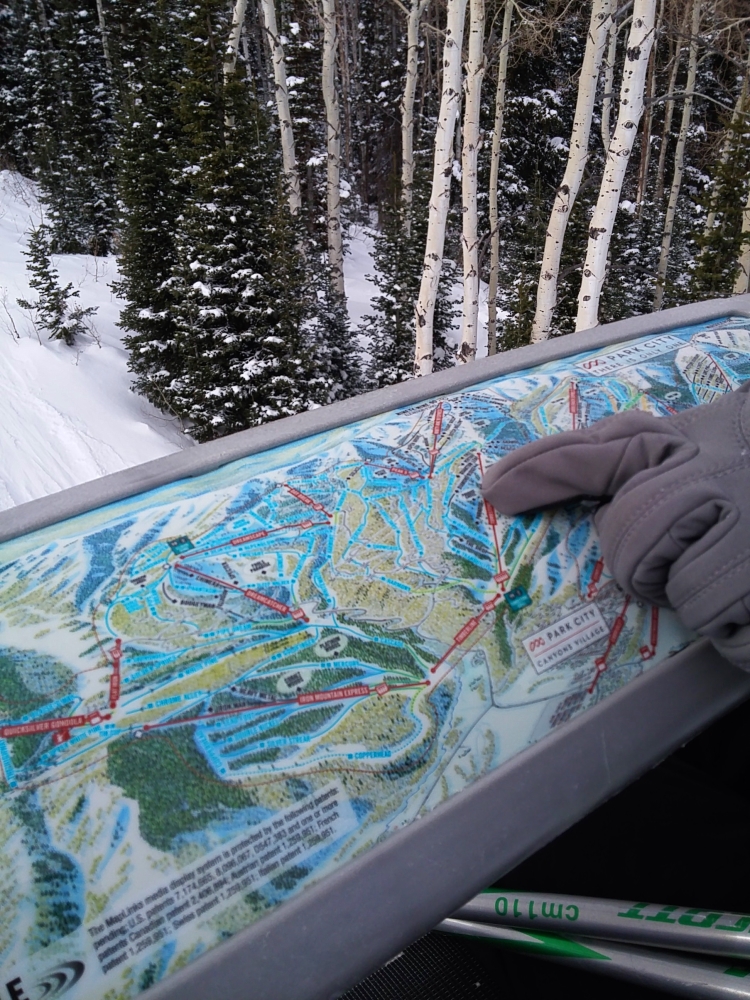 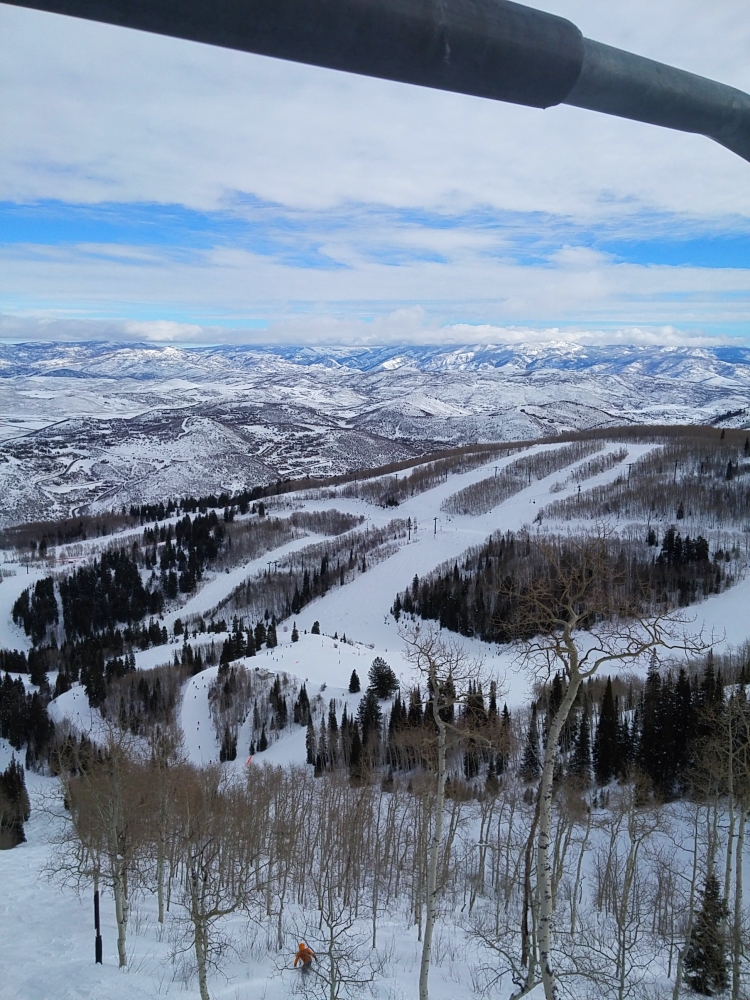 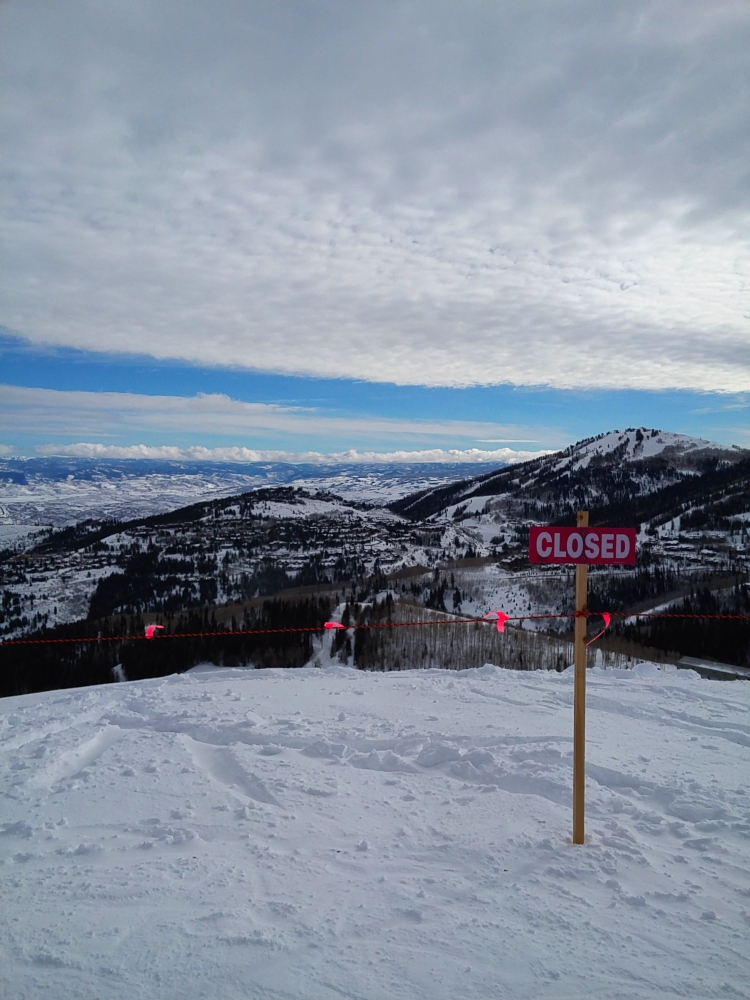 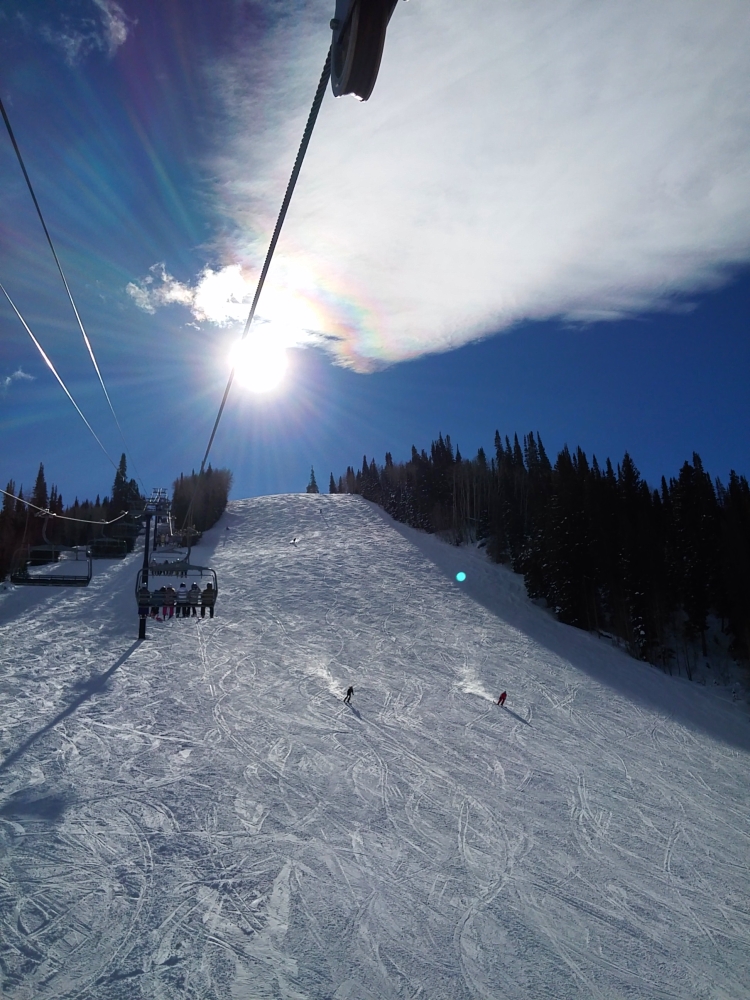 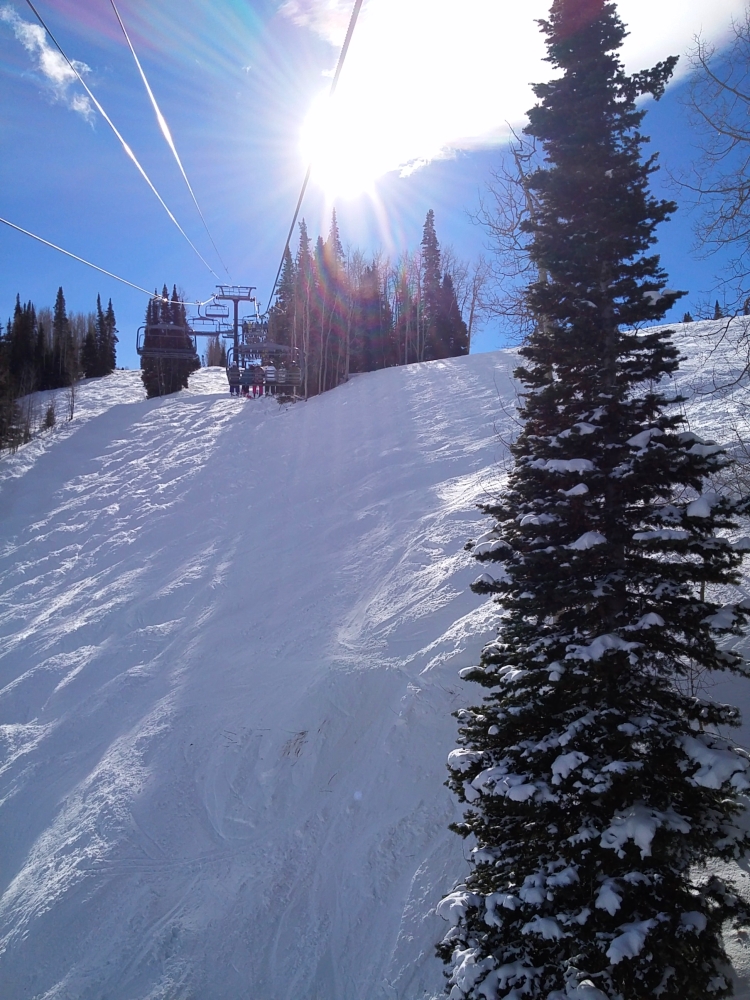 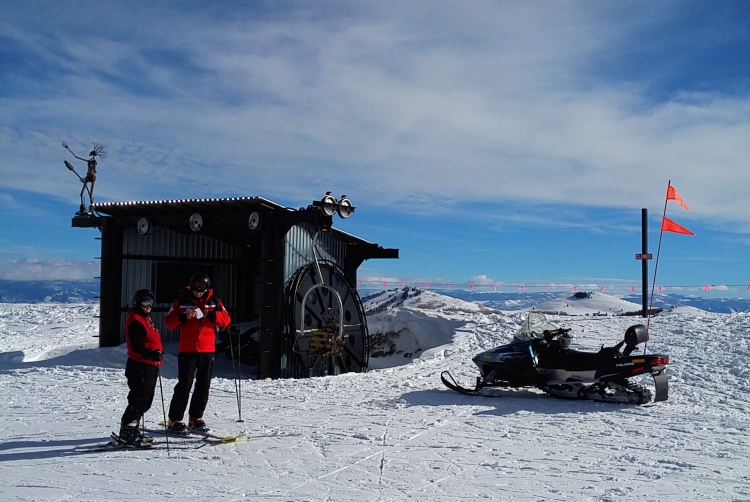 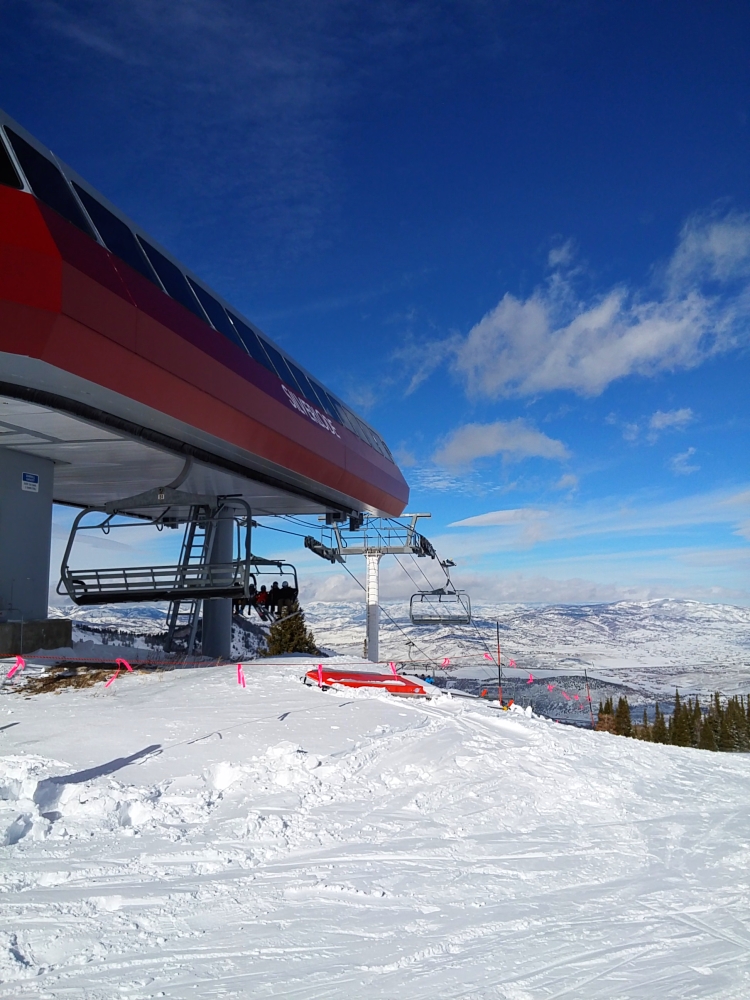 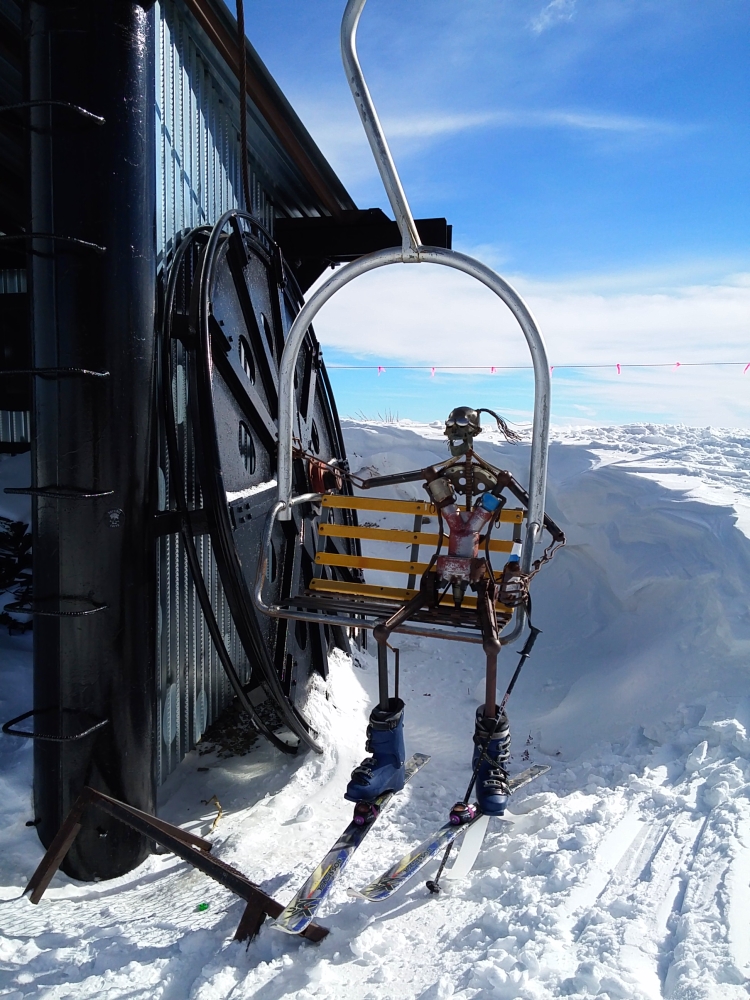 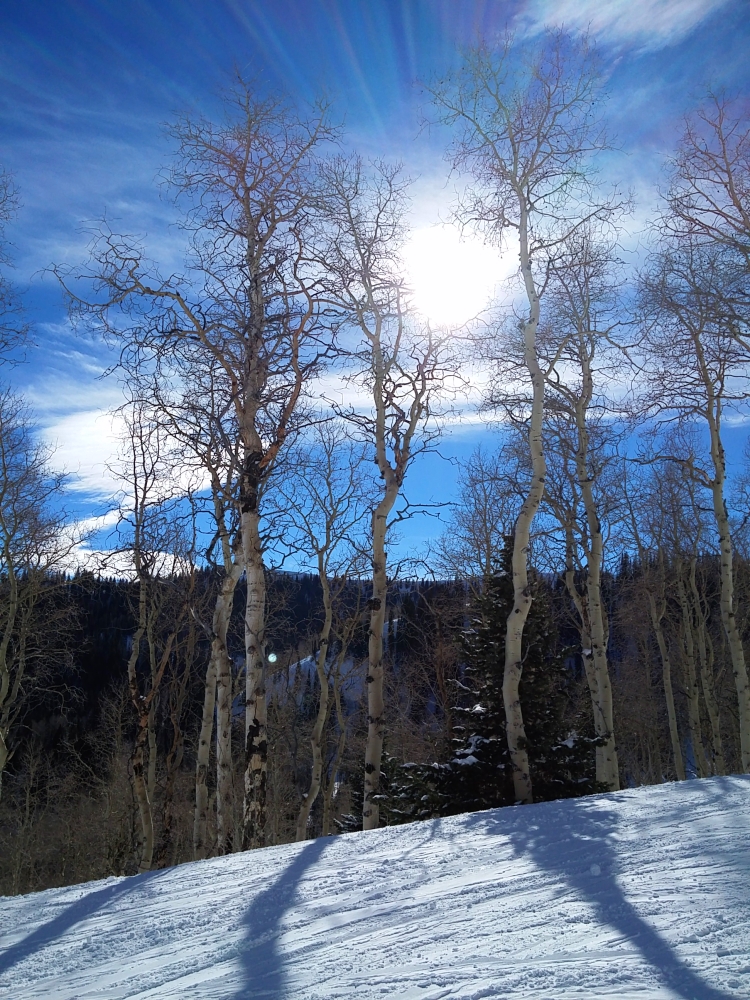 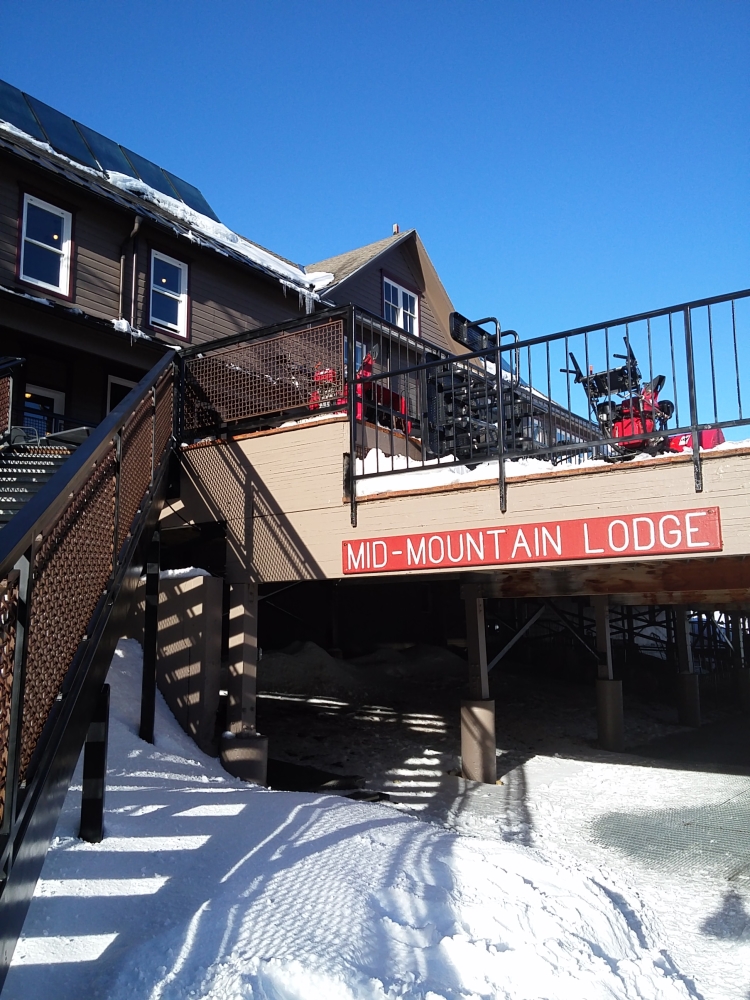 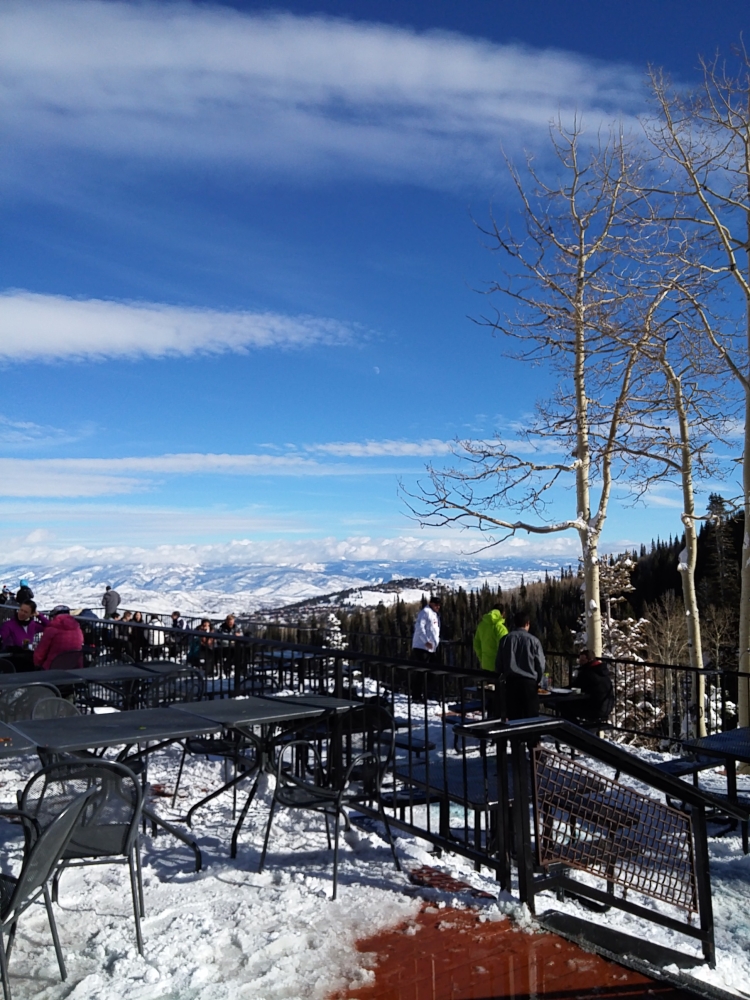 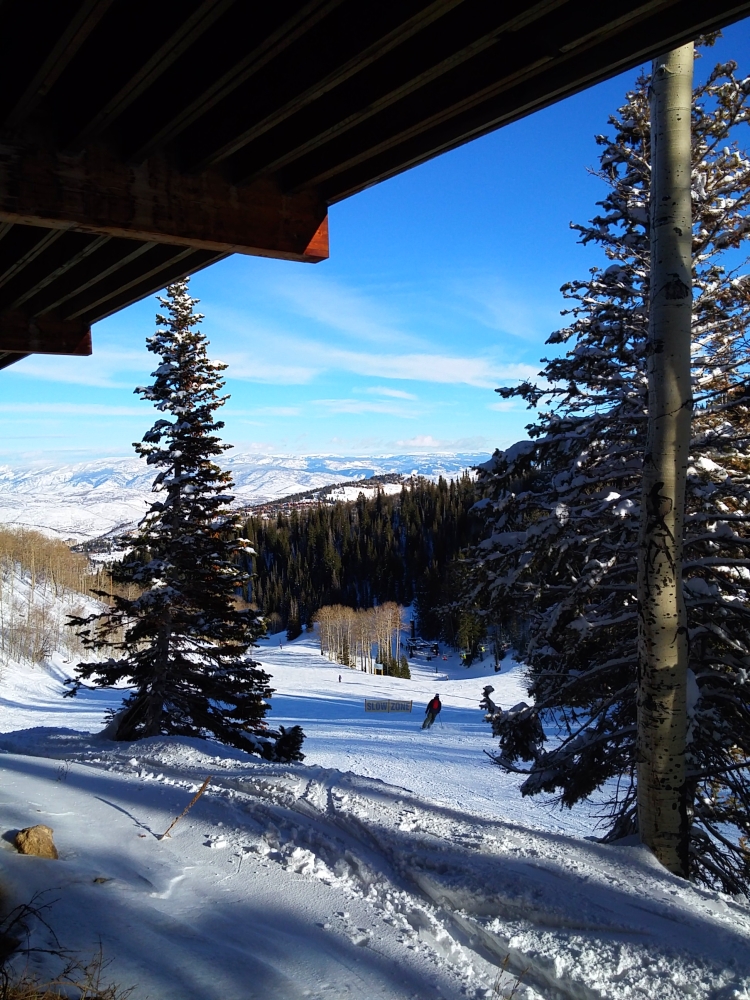 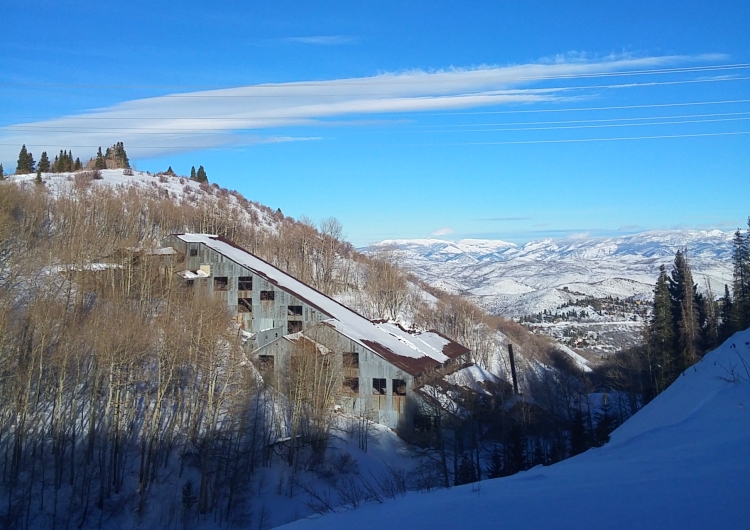 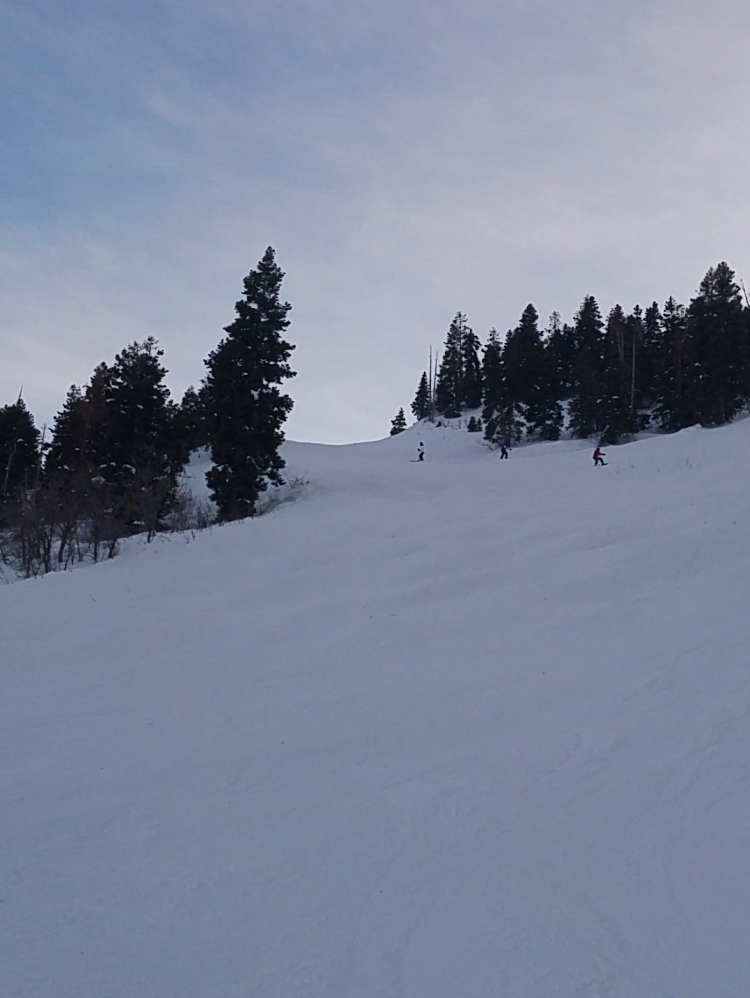 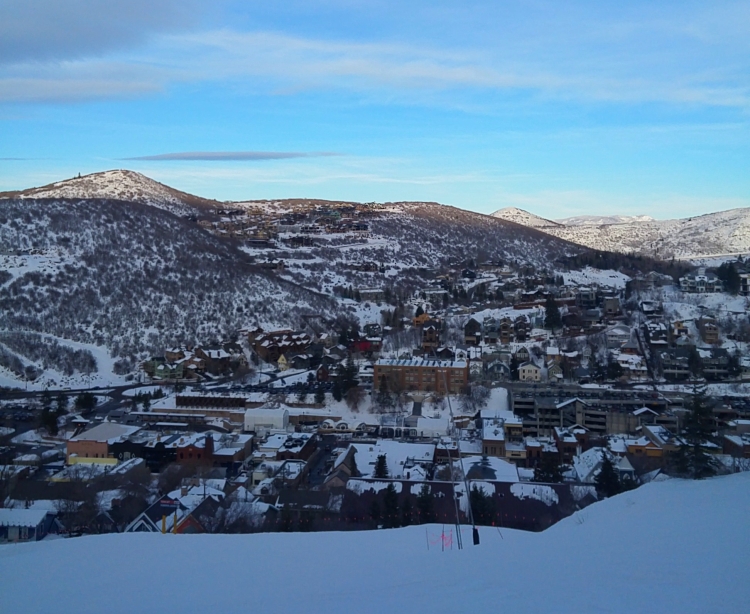 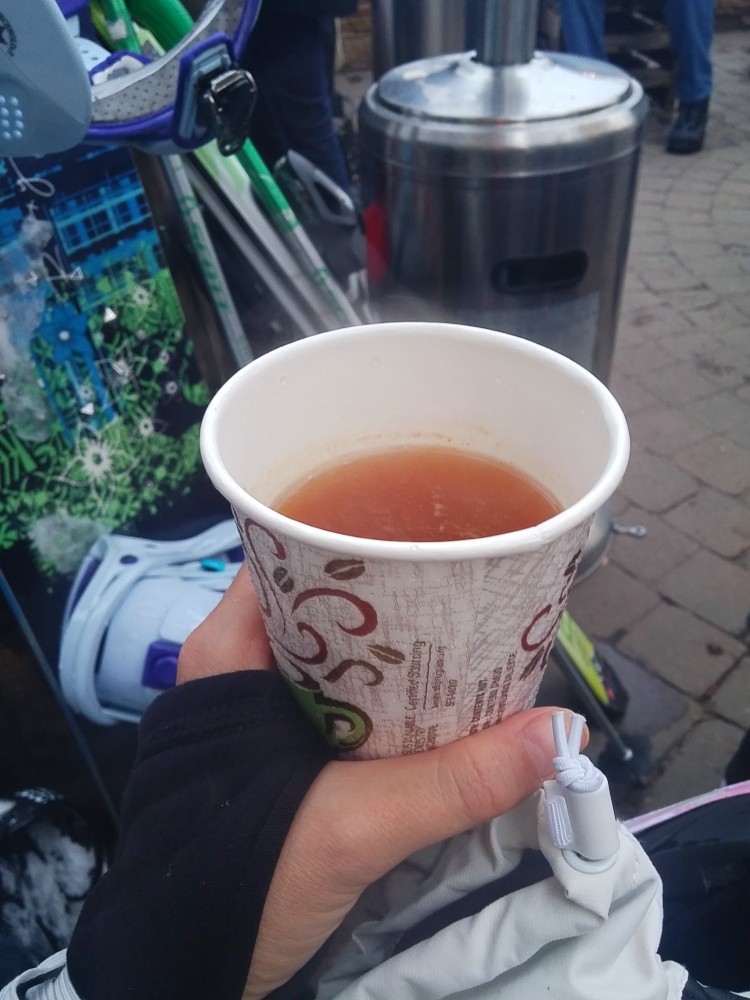 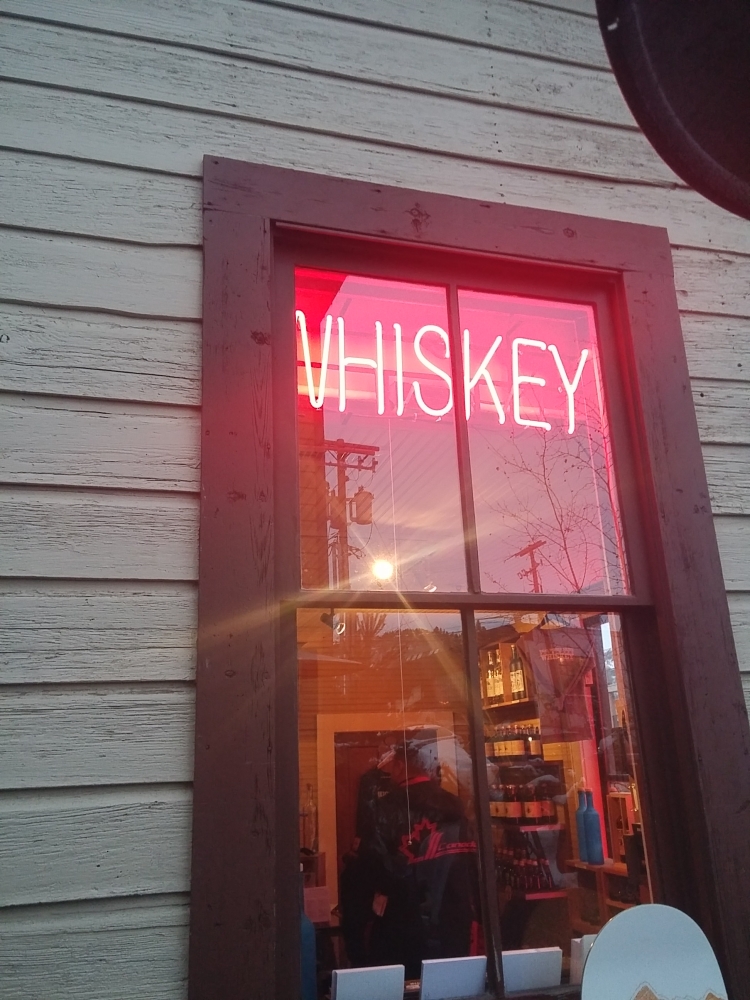 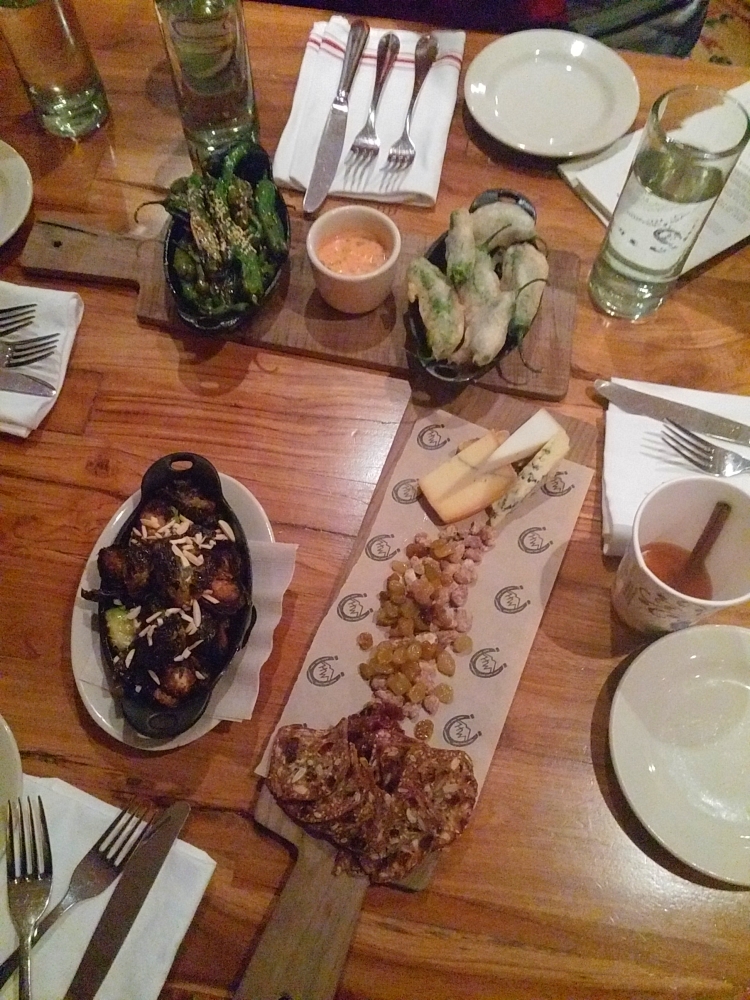 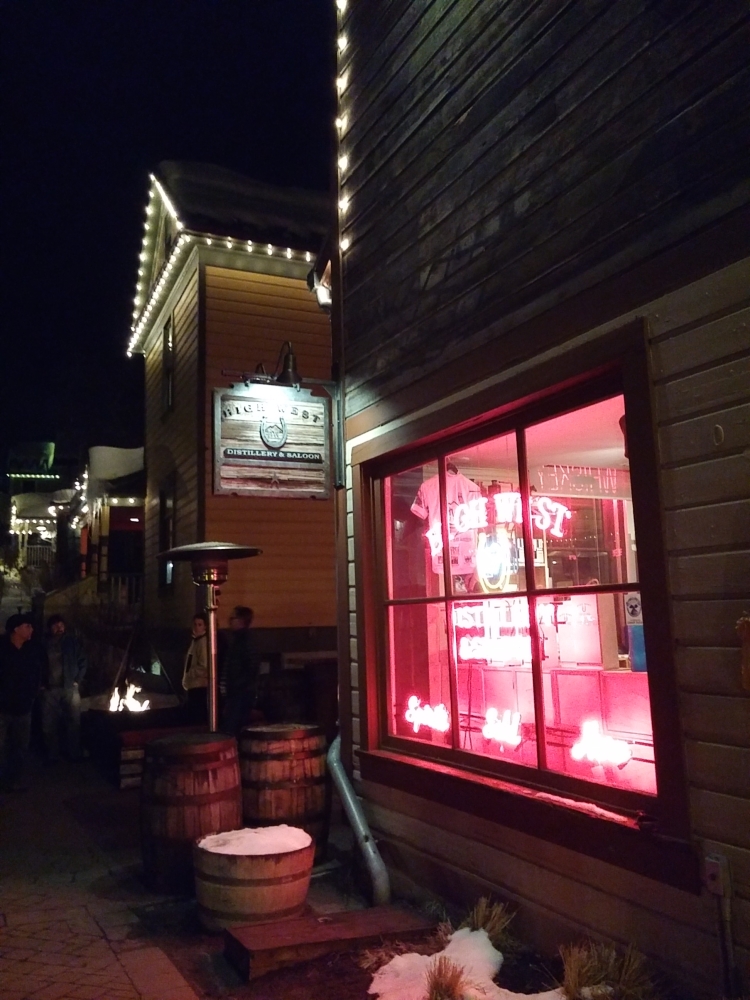 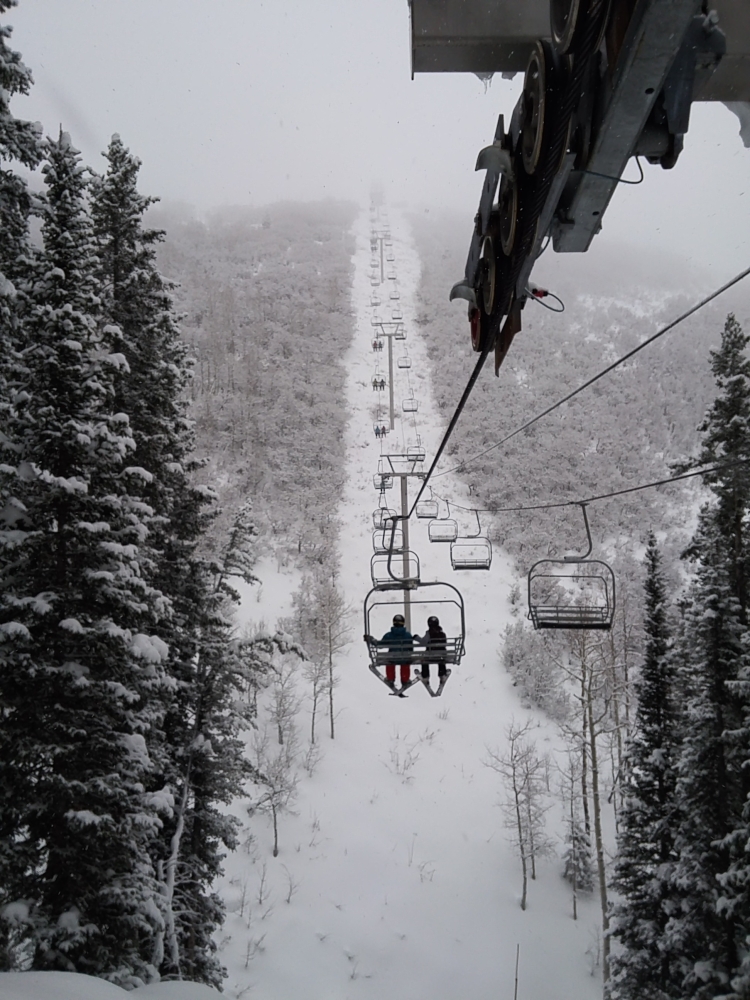 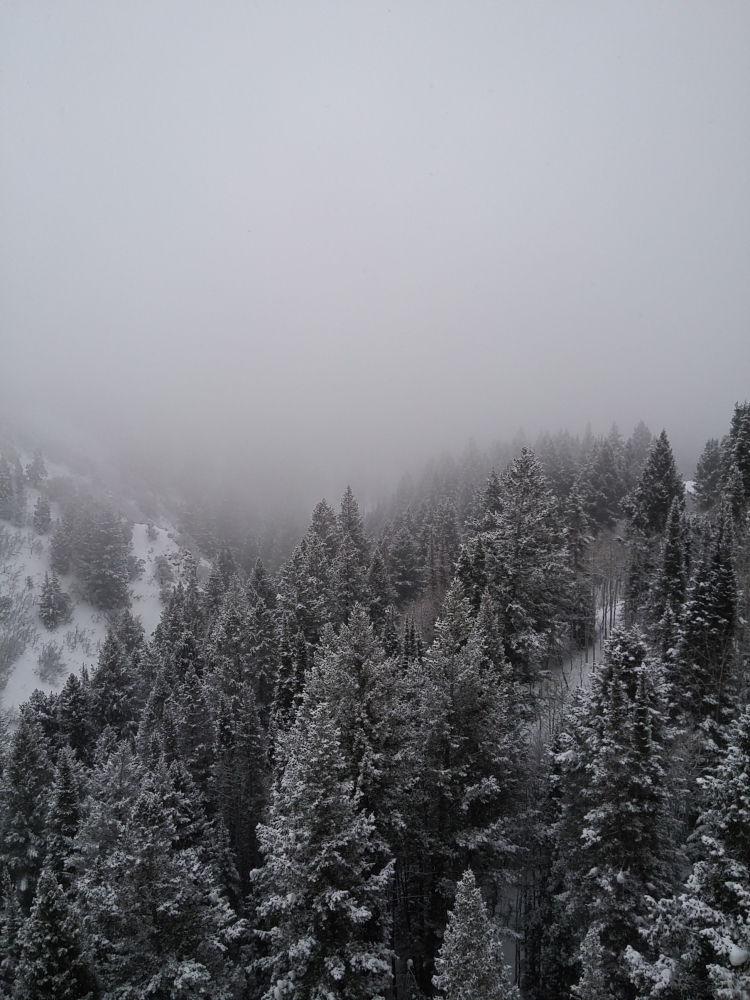 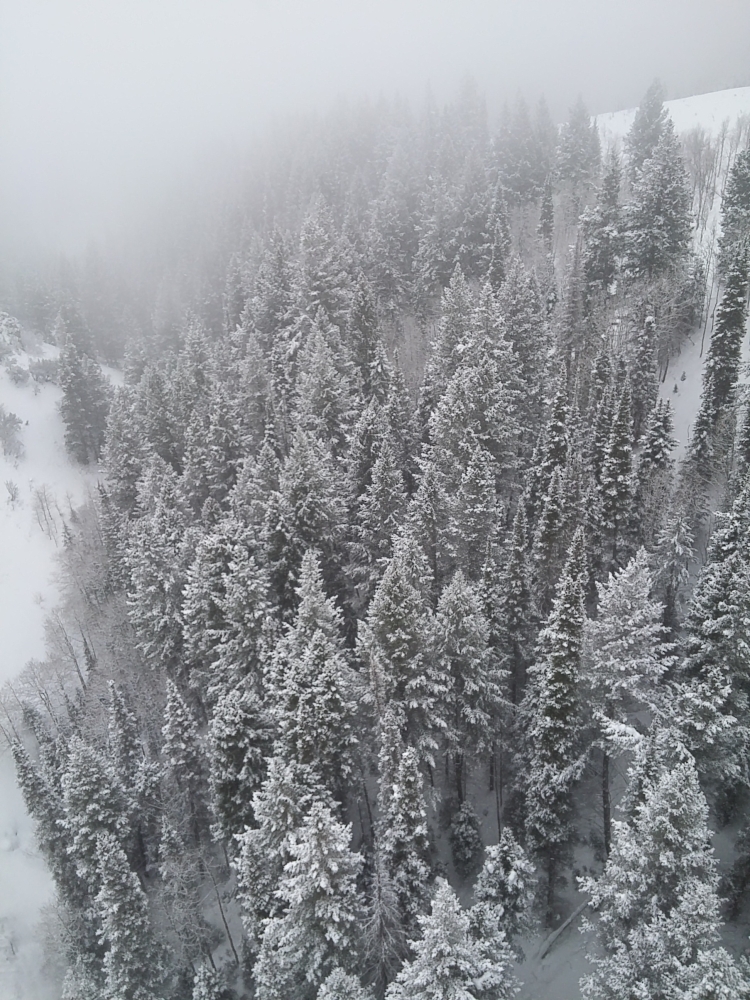 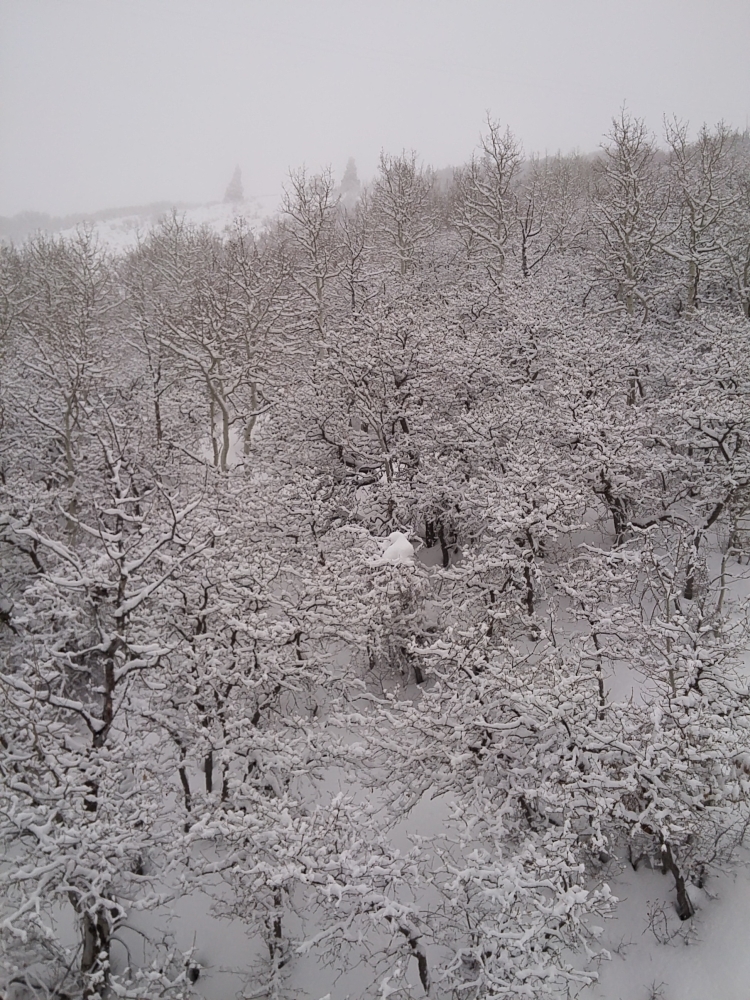 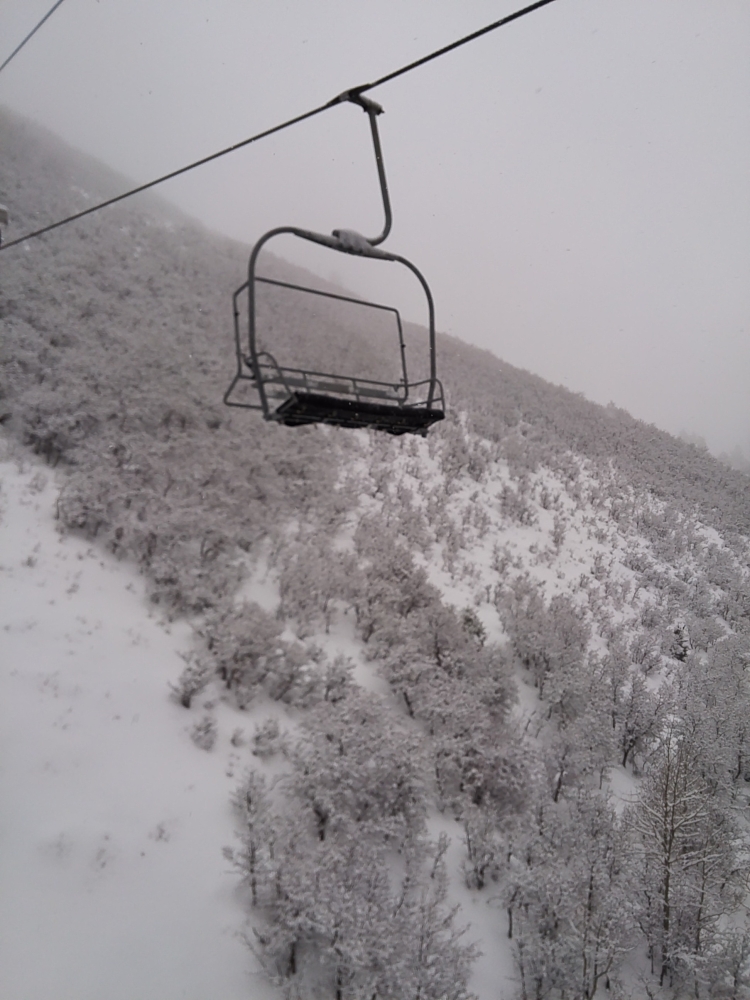 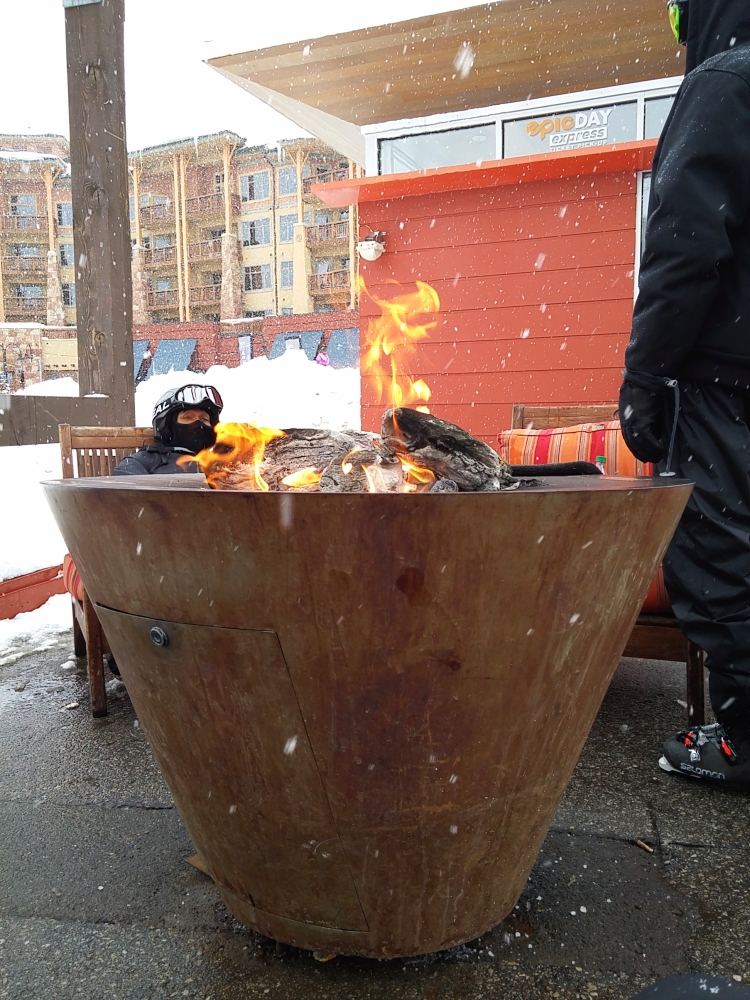 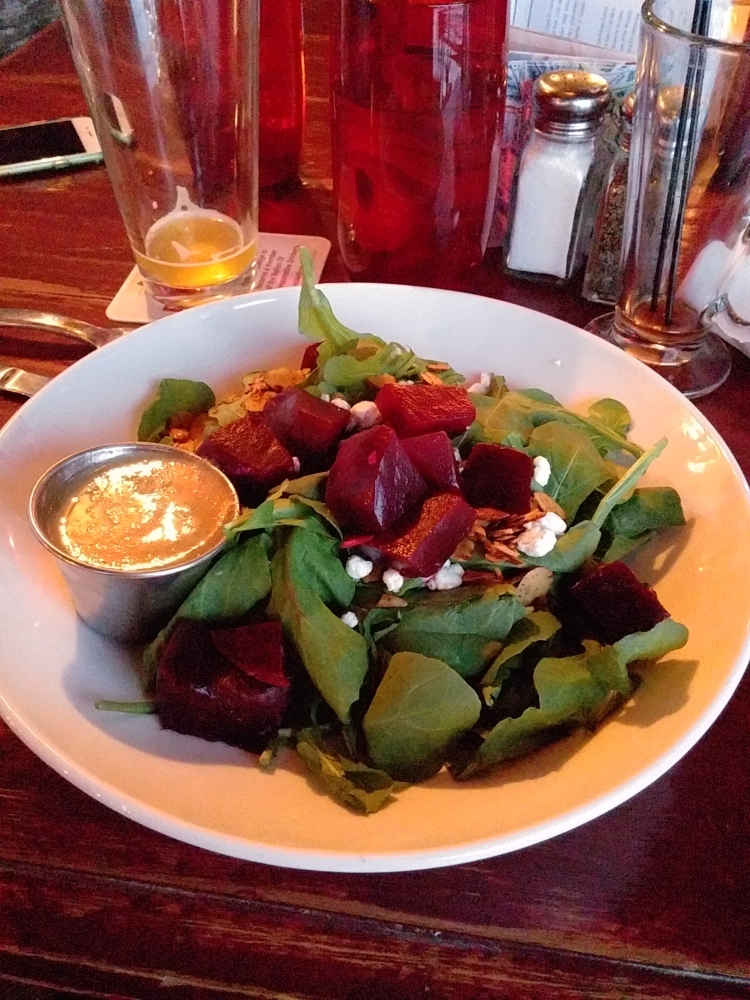 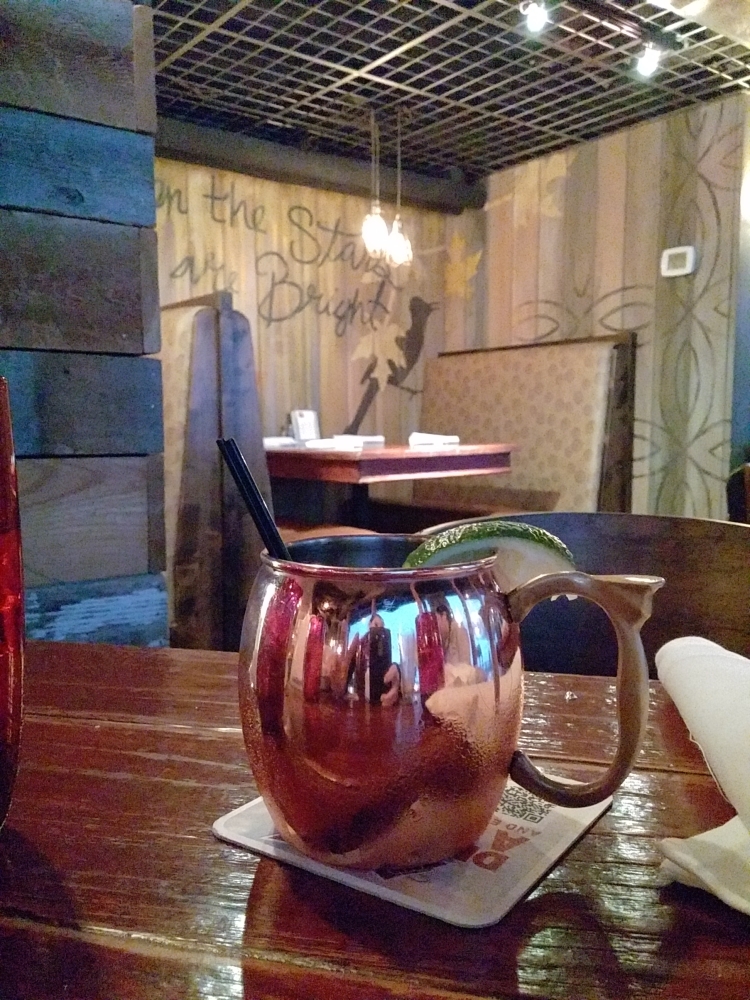