Can I just start off this post by saying O.M.G…there are so many Pokéstops by Max’s Taphouse in Baltimore!

Seriously, this little section of town is Pokémon-obsessed. Even the local pubs are using lures to attract the little monsters, which I think is hilarious! There are pink leaves falling at all times in like six or seven spots within a two block radius. Consequently, I was able to fill up my entire backpack with Pokéballs and other fun supplies in less than an hour! (Yes, I shamelessly went for a walk while my friends ordered a first round of beer…)

But enough about Pokémon… 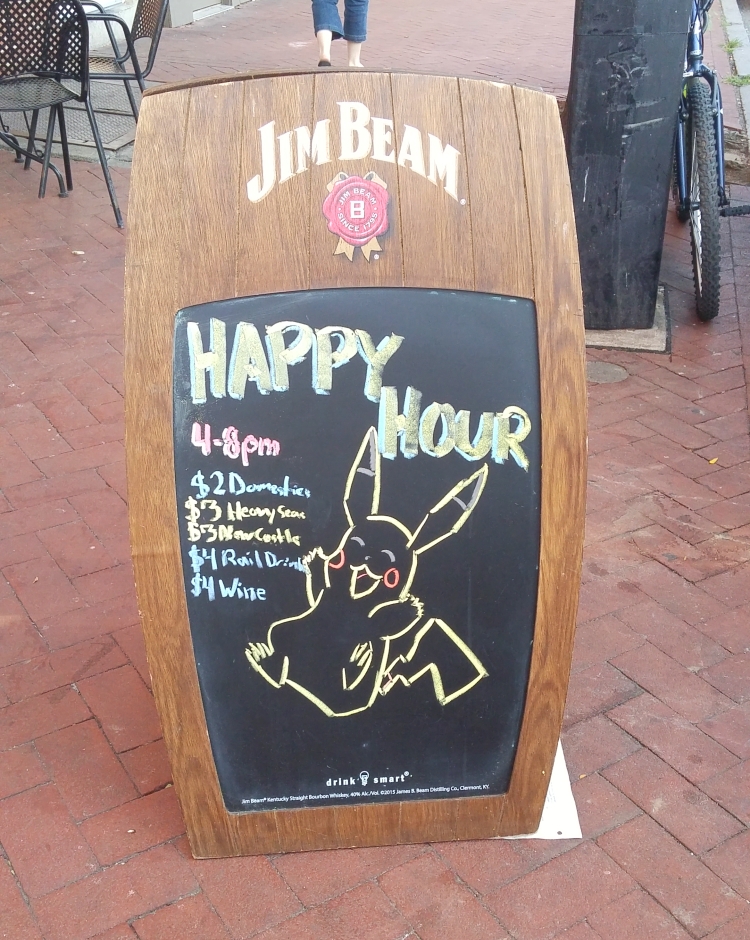 Max’s Taphouse is a really cool pub that has like a million different kinds of brews on tap. Ok, not really a million, but over a hundred, which makes it the largest selection of tap brews in the entire state of Maryland! They also have a pretty cool selection of pub style appetizers like the crab pretzel and the beer and queso dip (more on that below).

The vibe is totally laid back with a decent crowd even during the week day. The decor consists of a bunch of miscellaneous chachkies and walls covered with beer stickers, neon signs, funny quotes, and plenty of flatscreen TVs with various sports games on. There’s also a life sized, purple tailgating bus that stands guard by the bathrooms, which is pretty fun.

Although the vibe is super chill, I should mention that this is the type of place that will ring a bell if you attempt to order something like Bud Light or pretty much any other large batch brew. This has happened to me before at other breweries…yes, more than once.

I don’t like having the bell rang so I conceded to drinking National Bohemian Beer, which is referred to by the locals as “Natty Boh“. Although it’s a light beer, it was originally brewed in Baltimore and so it gets a pass. It was actually pretty good – light and refreshing!

Between the rest of what the table ordered I was also able to sample quite a few of the tap options. Our friends seemed to know quite a bit about the topic and so they walked us through a wide range of flavors from bitter to sour, to a beer that had Champagne (I liked that one the best).

We ended up liking Max’s enough to go back the next day for a few more Natty Bohs and also to grab a bite to eat. Since we were only going to be in town for a few more hours, we kind of knew that we were ordering more than we could eat, but really wanted to sample a bunch of things on the menu.

We ended up getting the Crab Pretzel (a big, soft pretzel topped with their homemade crab and cheese sauce), Caribbean Jerk Wings (served with sliced pineapple), Crab and Artichoke Dip (probably my favorite dish out of everything), the Eastern Shore Sliders (crab cakes with a spicy creole aioli and Old Bay Chips, and the Queso N’ Beer Dip (a hot, nacho cheese sauce made with jalapeno peppers and beer!, also really good!!) 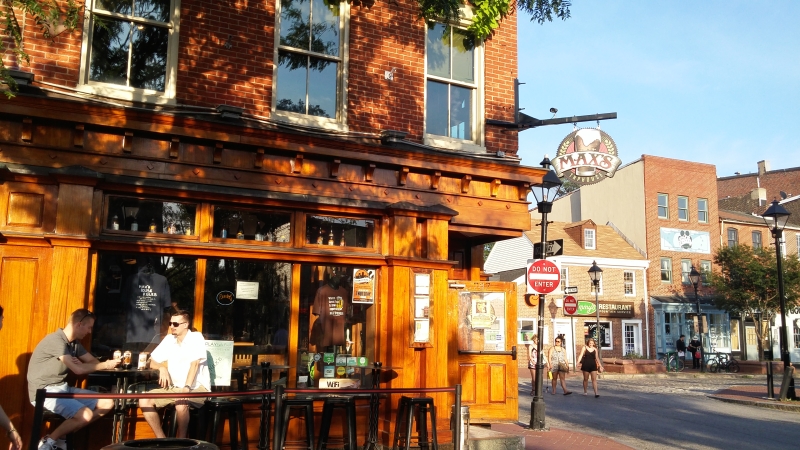 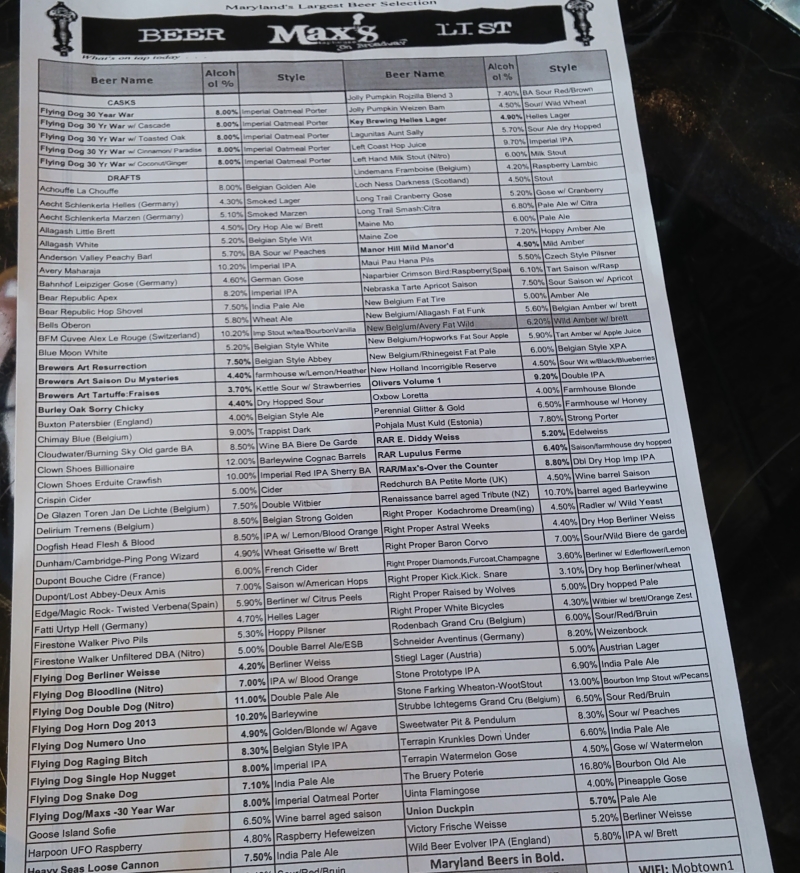 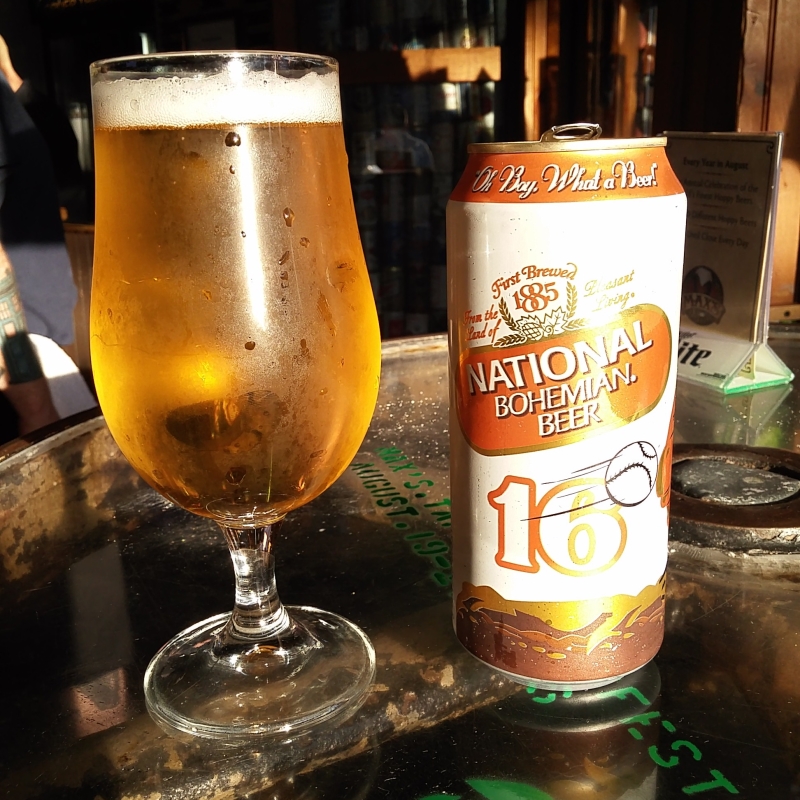 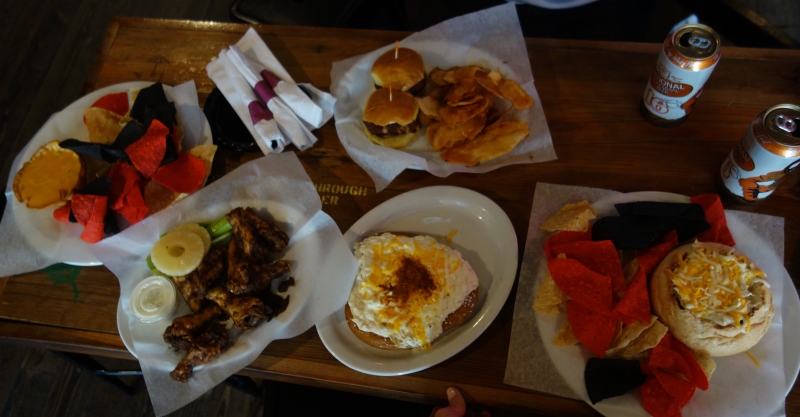 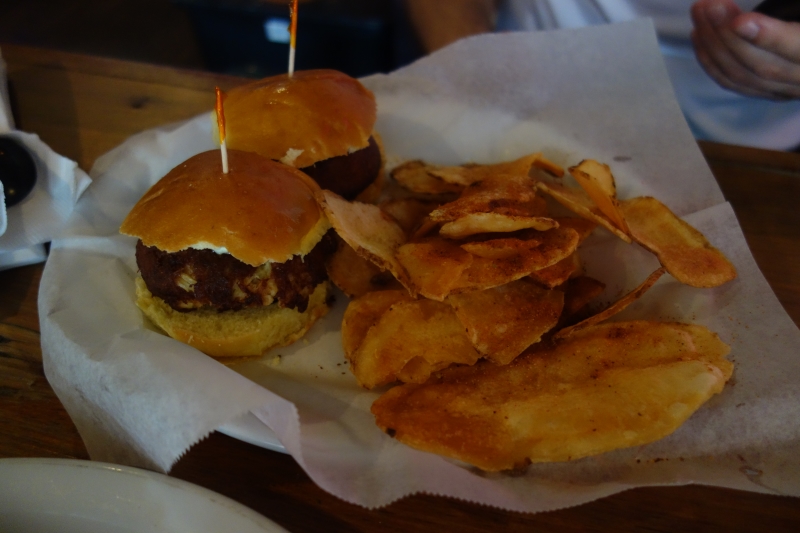 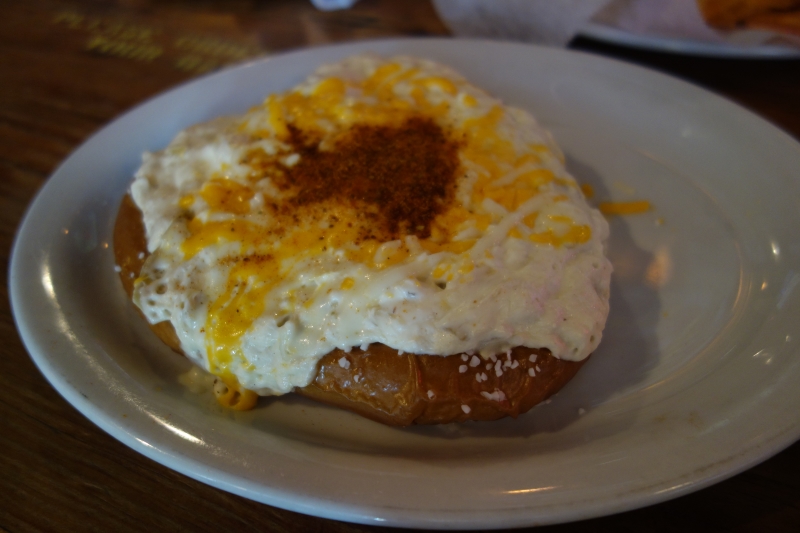 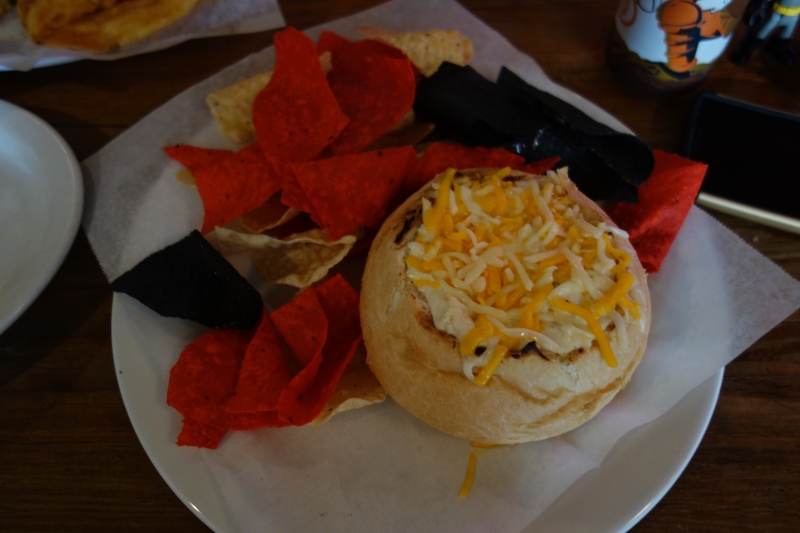 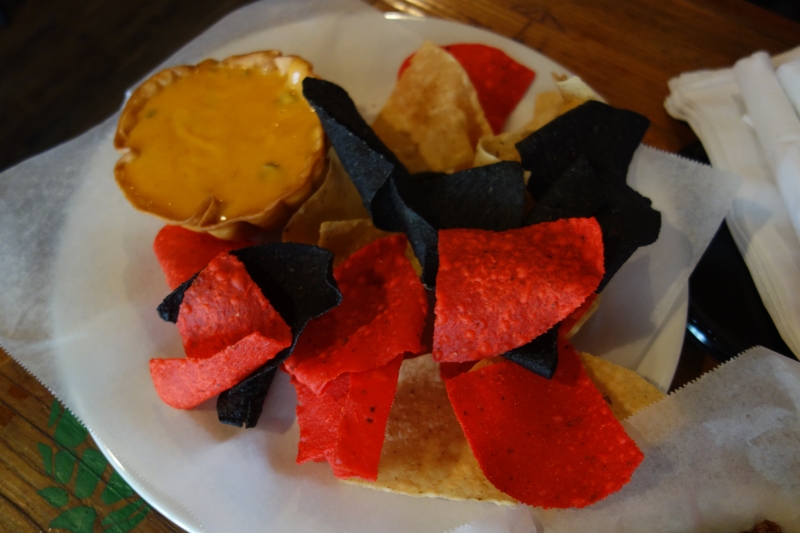 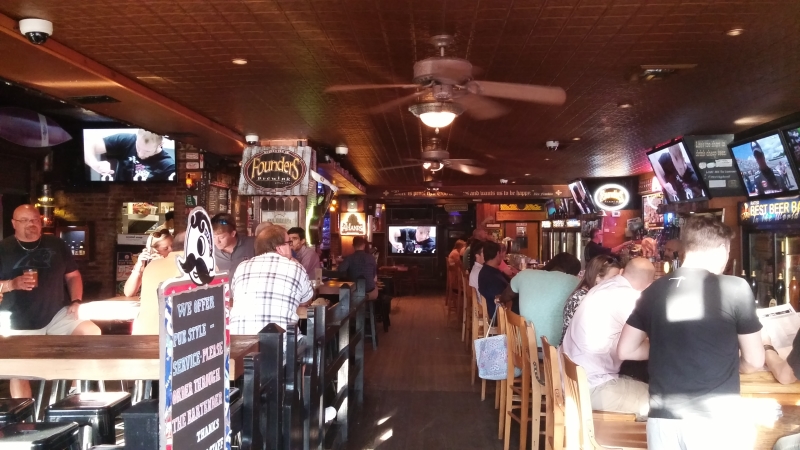 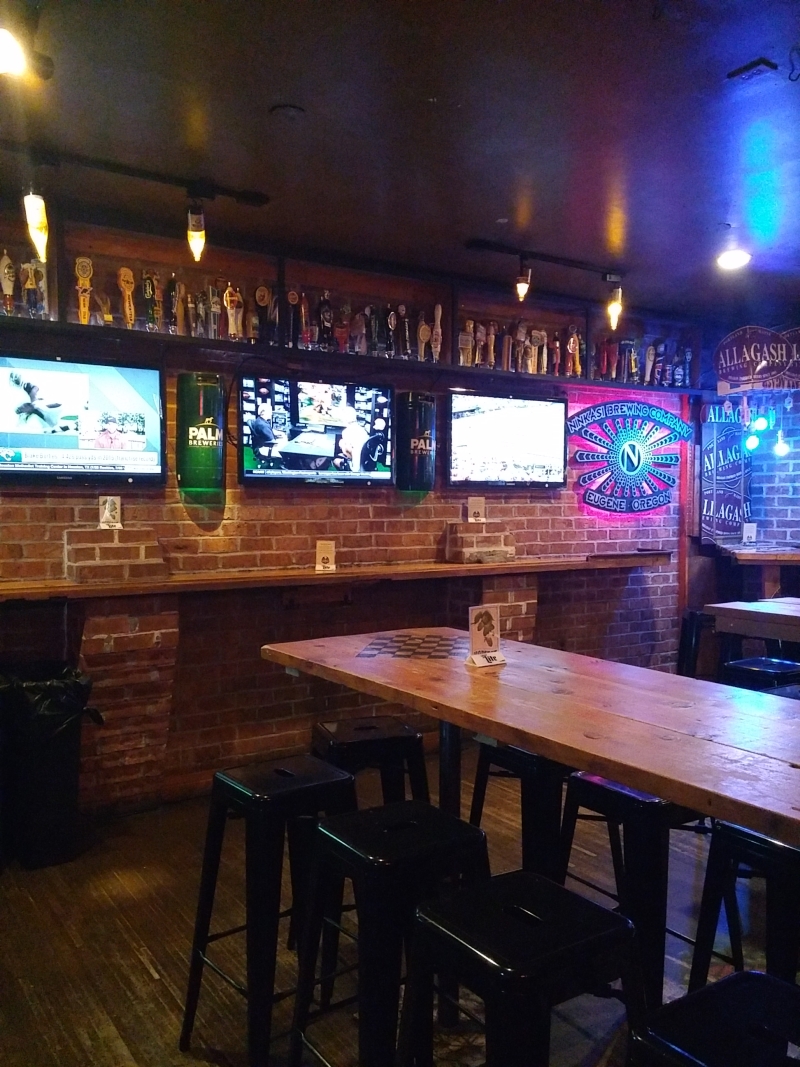 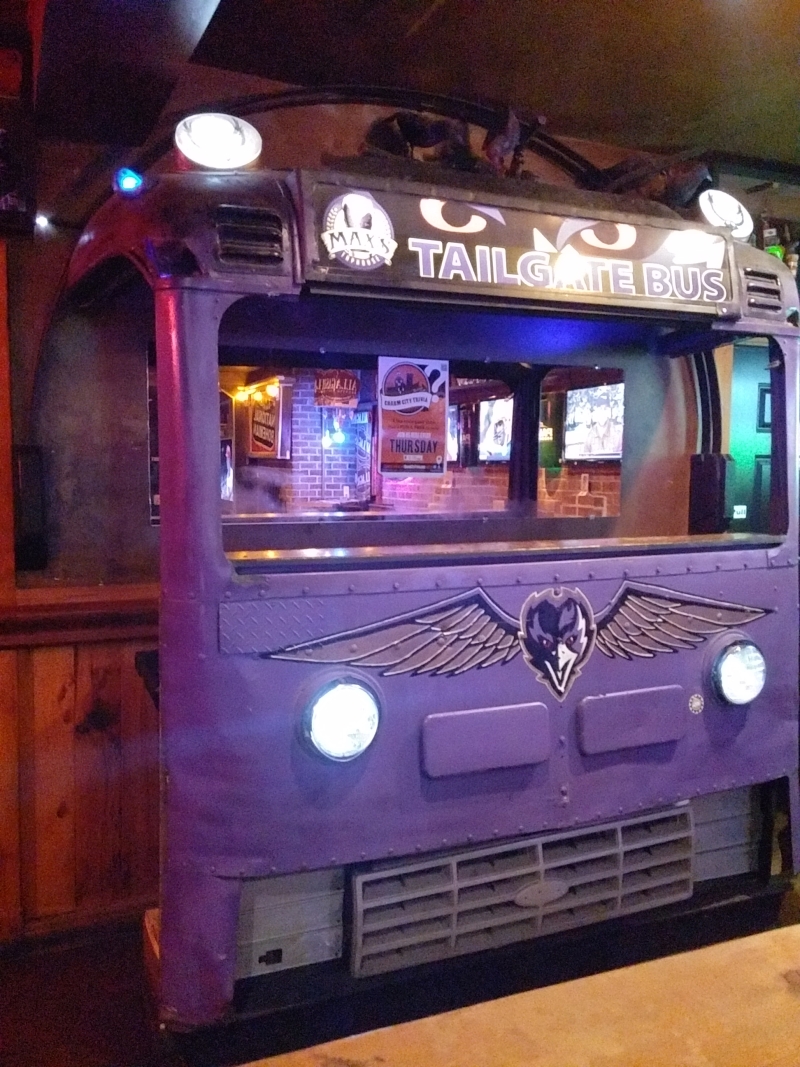 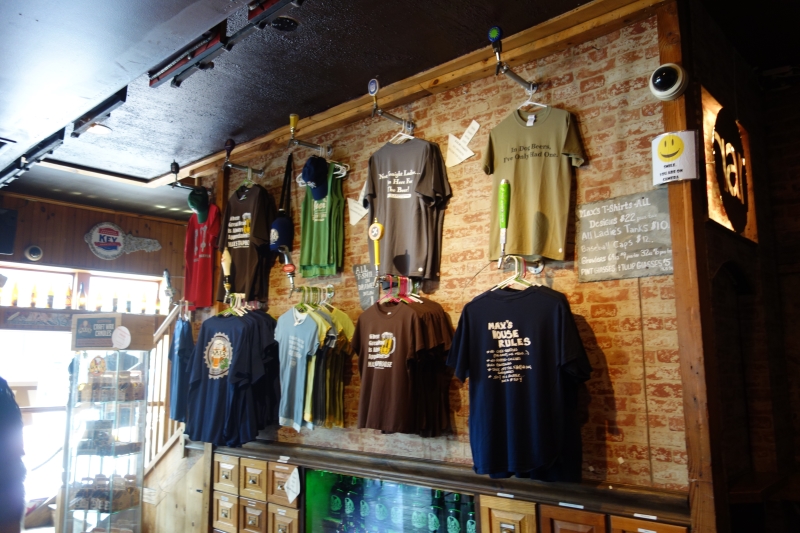 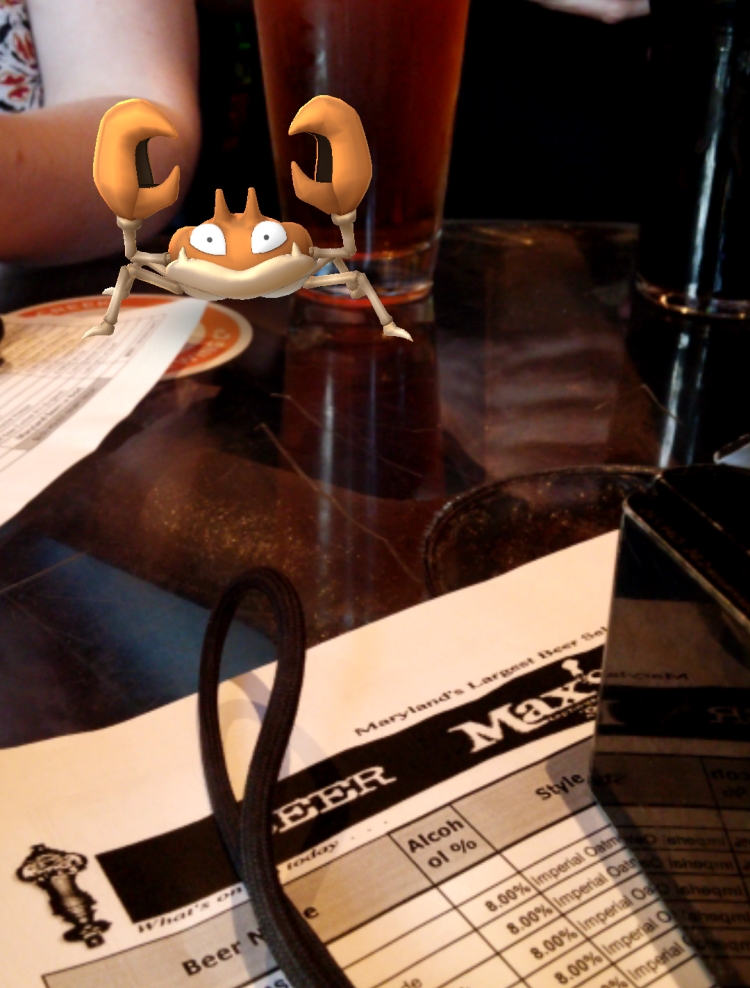 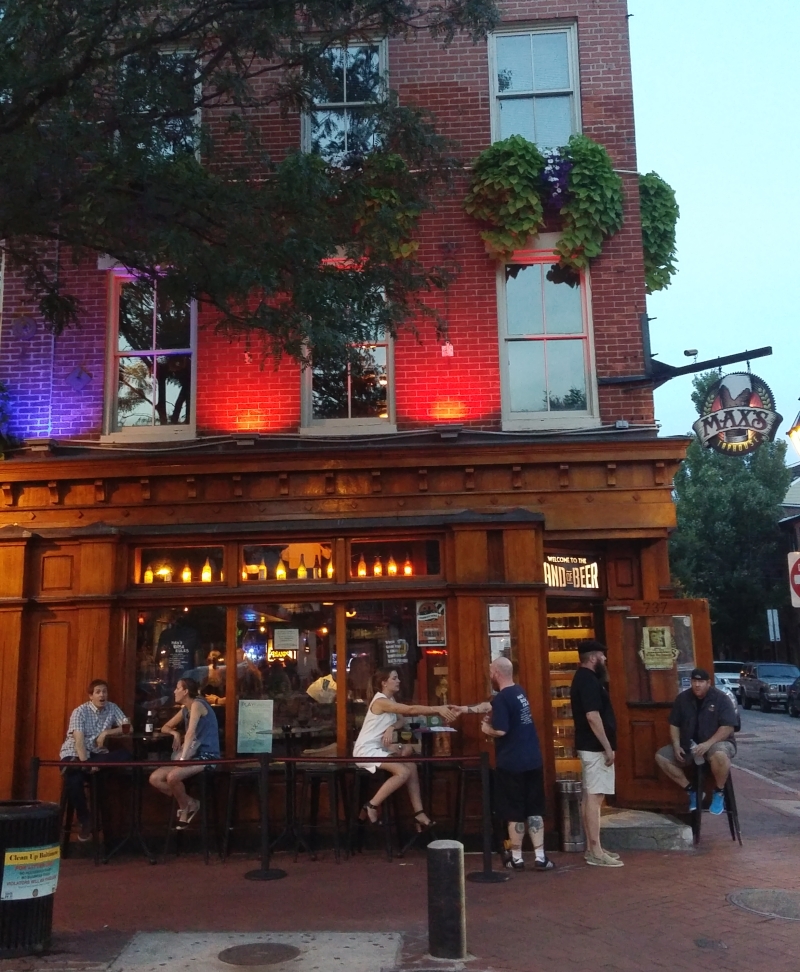