Today, we joined pilot Keith Vitolo for a spectacular tour of New York City in his R44 Raven Helicopter!

Flying high above the city, we had a bird’s eye view of some of the most remarkable sites that New York has to offer!

First, we flew over Westchester County. Then, we coasted down the Hudson River, parallel to the breathtaking Palisades, while sailboats and yachts made good use of the water below us. 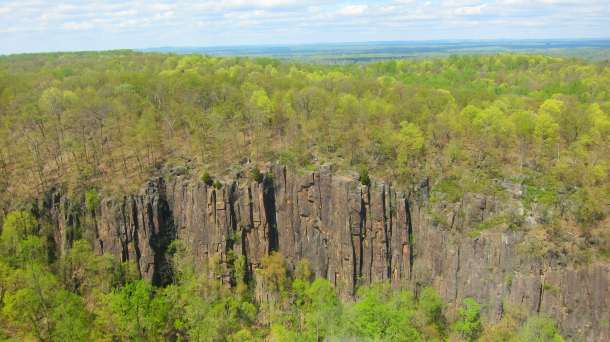 Aerial View of the Palisades

Next, Keith flew the chopper around the entire island of Manhattan, where the city skyline proudly showed off it’s historically famous landmarks. The Empire State Building, The Statue of Liberty, The Chrysler Building and finally Central Park, where I could see as far as Times Square! 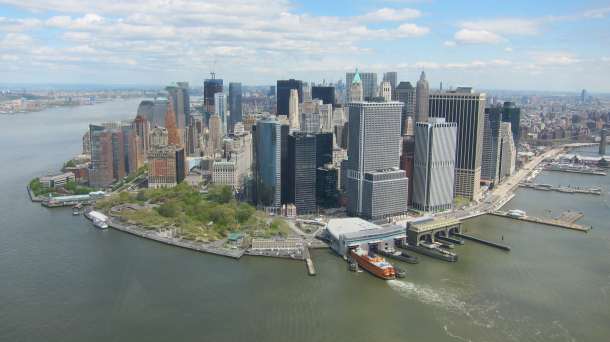 The helicopter flight was absolutely incredible and Keith even let me select the music for the tour. It’s hard to beat listening to Coldplay’s ‘When I Ruled The World’, while soaring high above the city’s tallest buildings!