Flight from NYC to Curacao

Since Delta doesn’t offer flights to Curacao right now, we flew JetBlue for a change.

I might be forgetting a trip, but I think it’s been about two years since we flew with JetBlue?

Surprisingly, we got to the airport with plenty of time to spare (go team)! 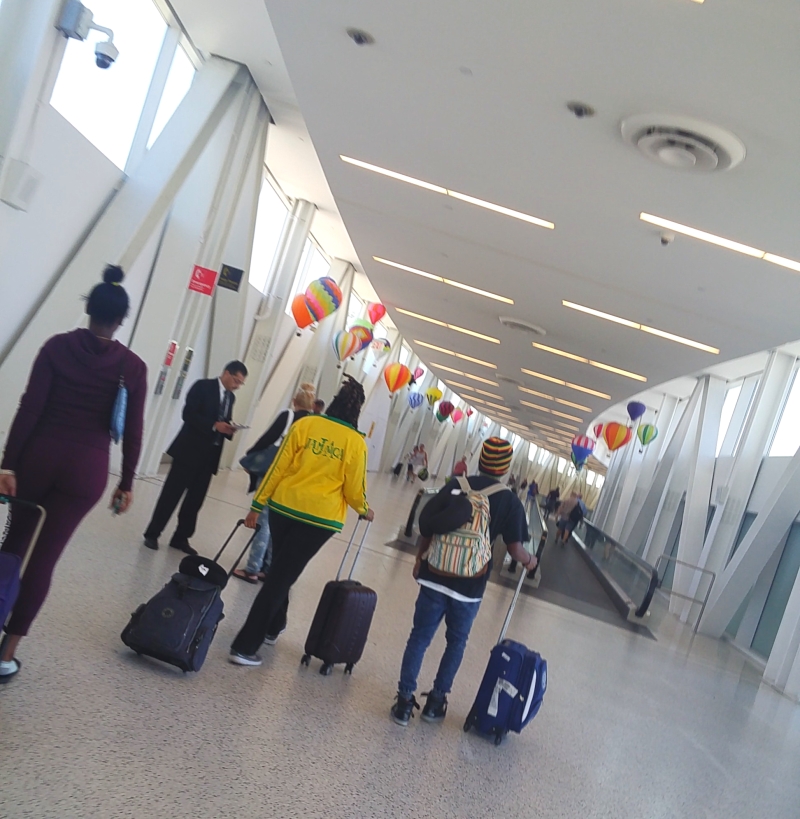 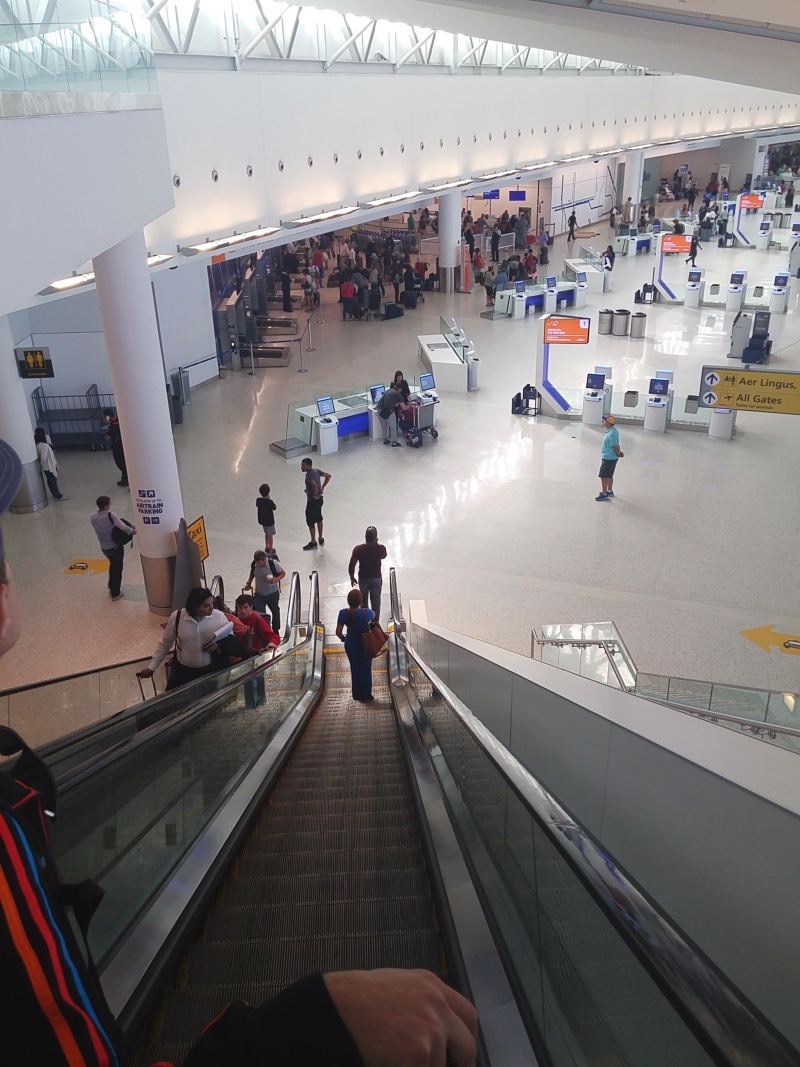 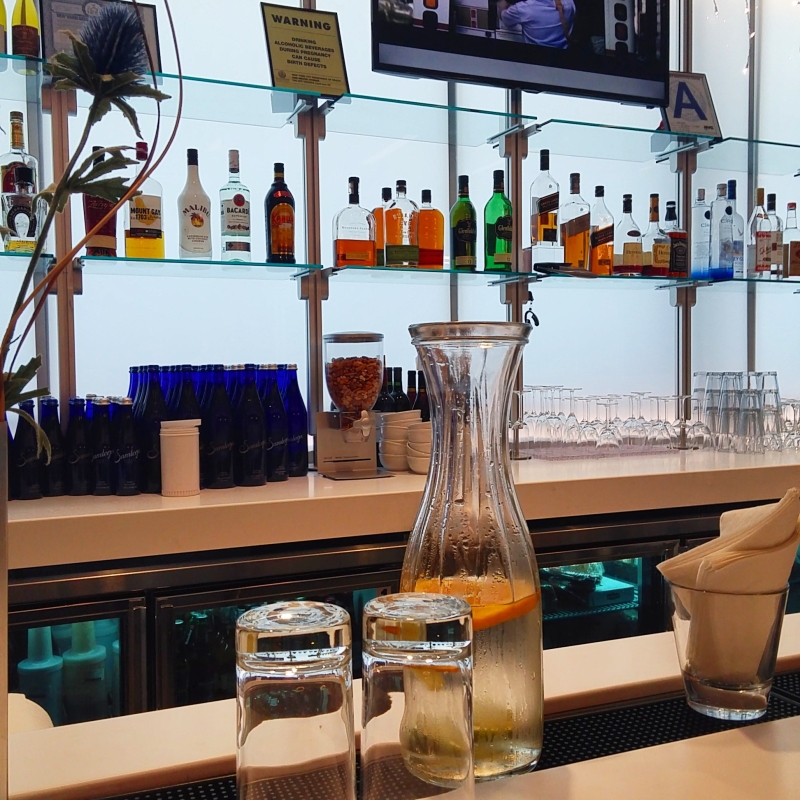 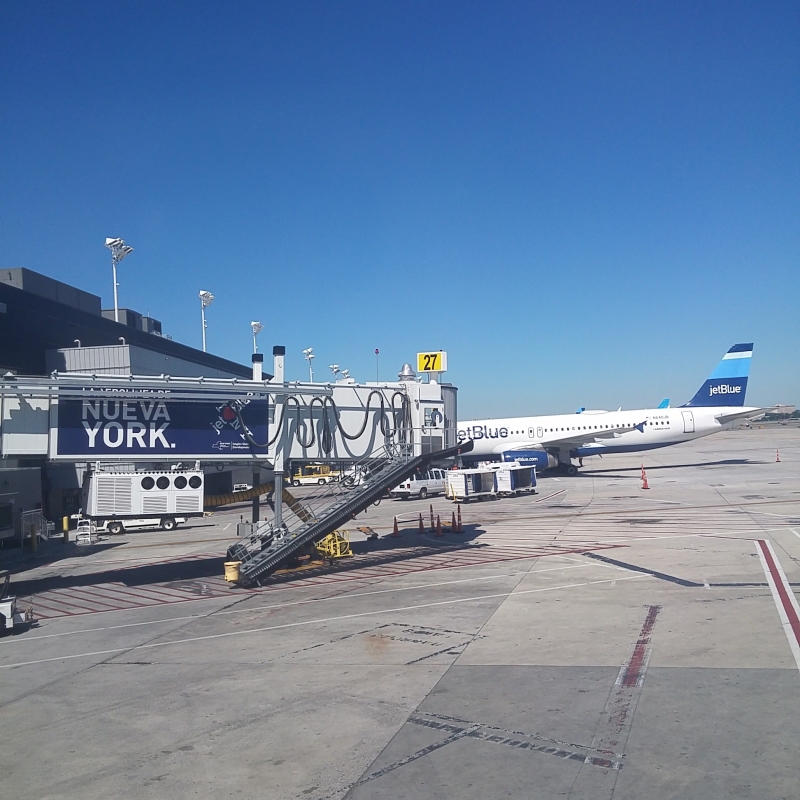 If you look close enough at the background of the pic below, you can see the Manhattan skyline in the distance… 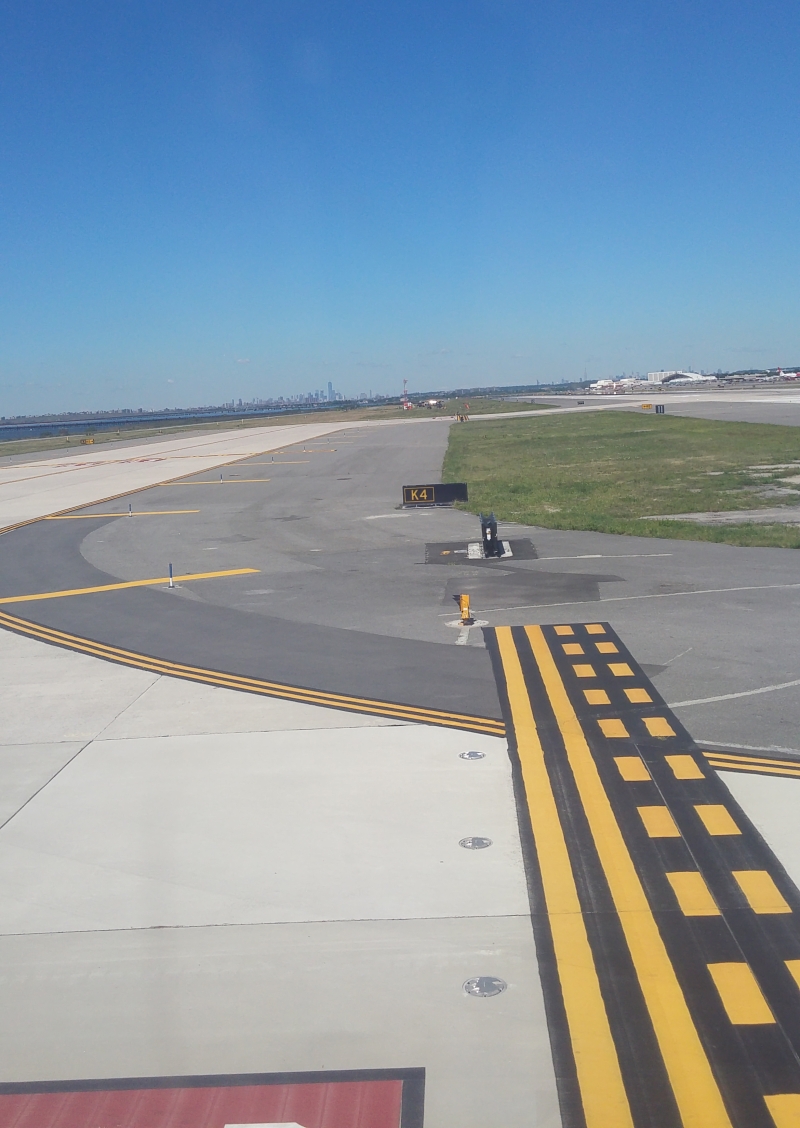 Good bye fluffy, green trees and snake-like waterways…see you again in a week! 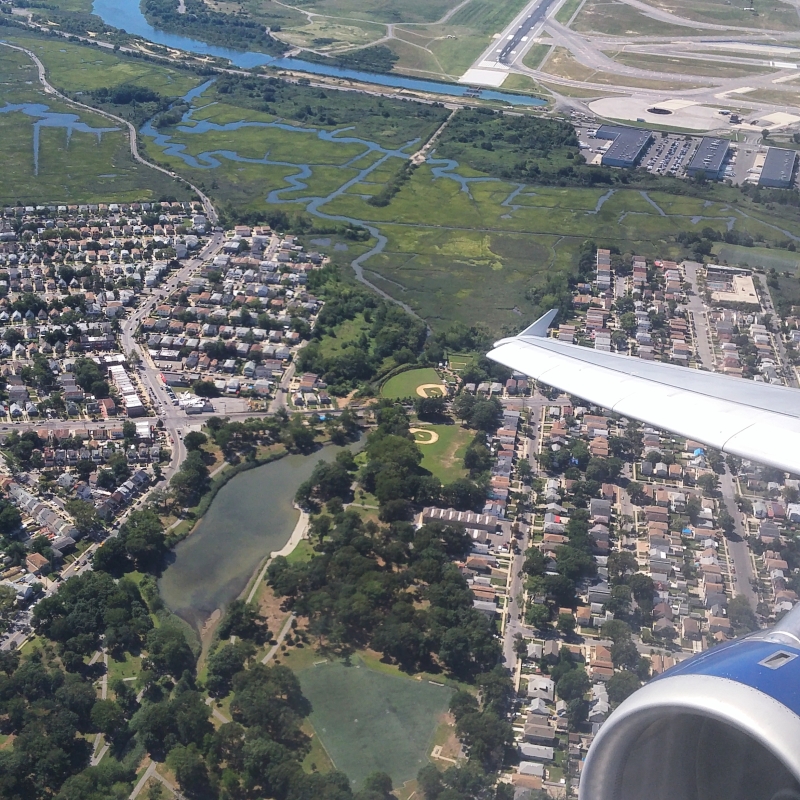 Sitting on top of the world… 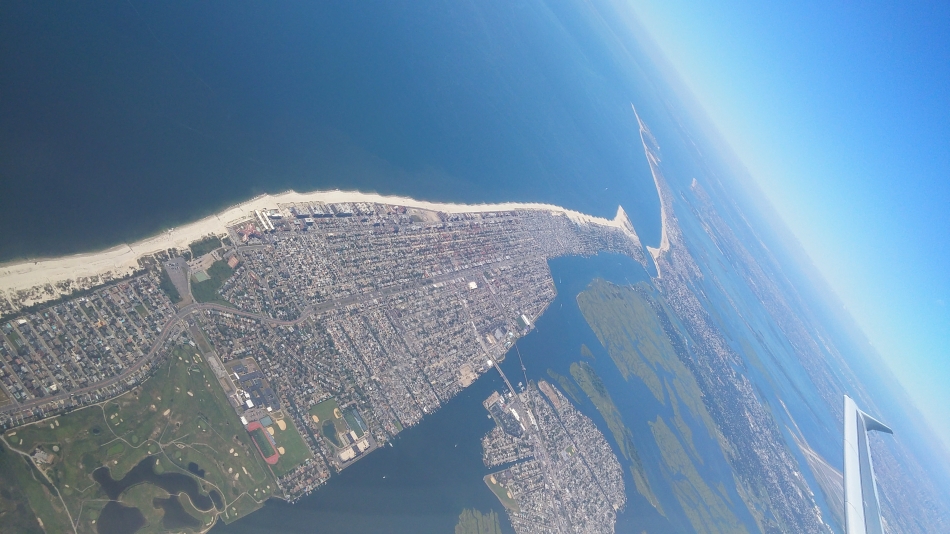 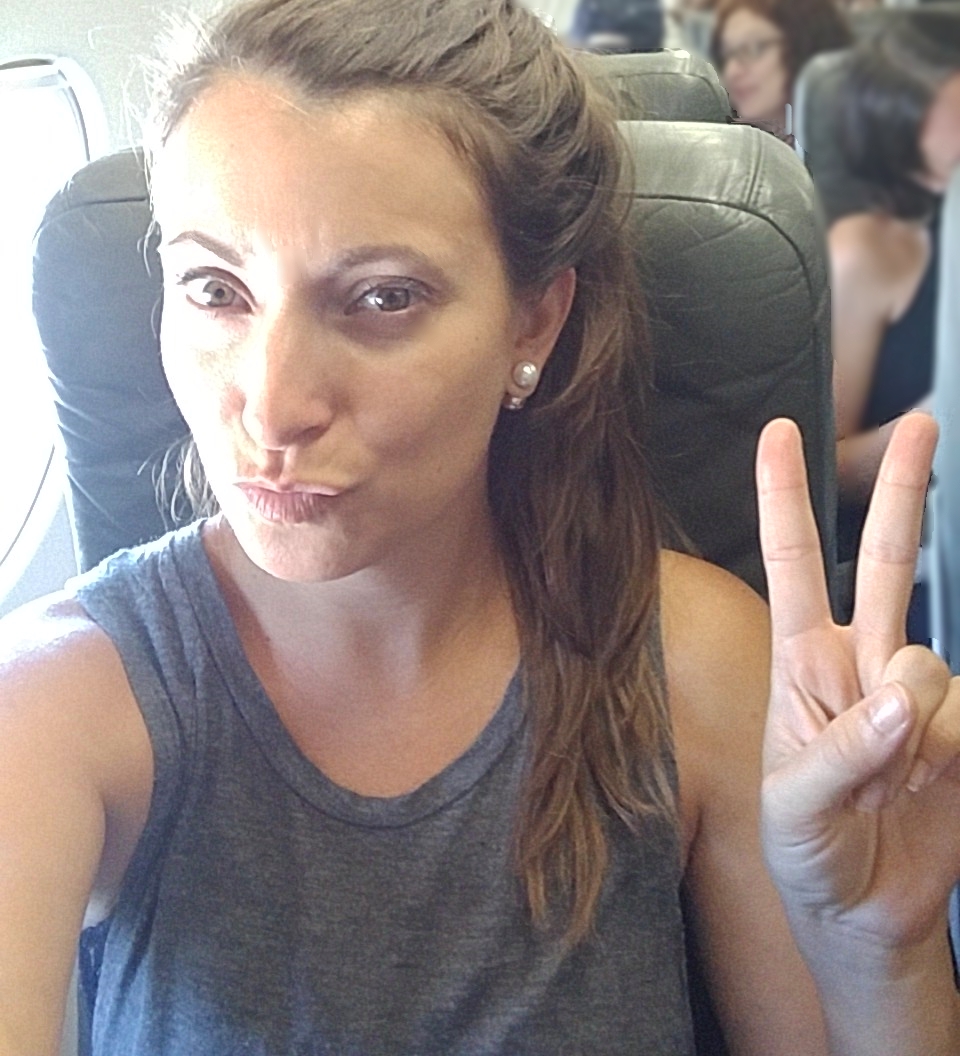 Wow, check out those green bays!

An abundance of tall buildings…

As far as I can find online, the two tallest buildings in Curacao seem to both be hotels. One is 14 floors and the other is 5.

Also missing: Wal-mart, Target, CVS, Walgreens, Costco, or pretty much any other big name store that we’re used to seeing in the United States, with the exception of a few fast food chains like Starbucks, Subway, Burger King, McDonald’s and Wendy’s. 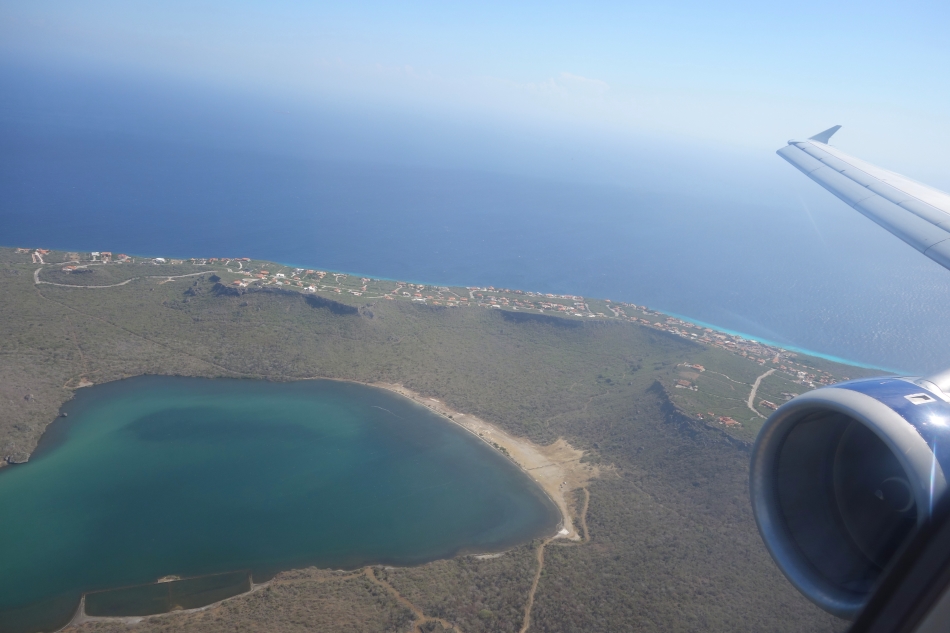 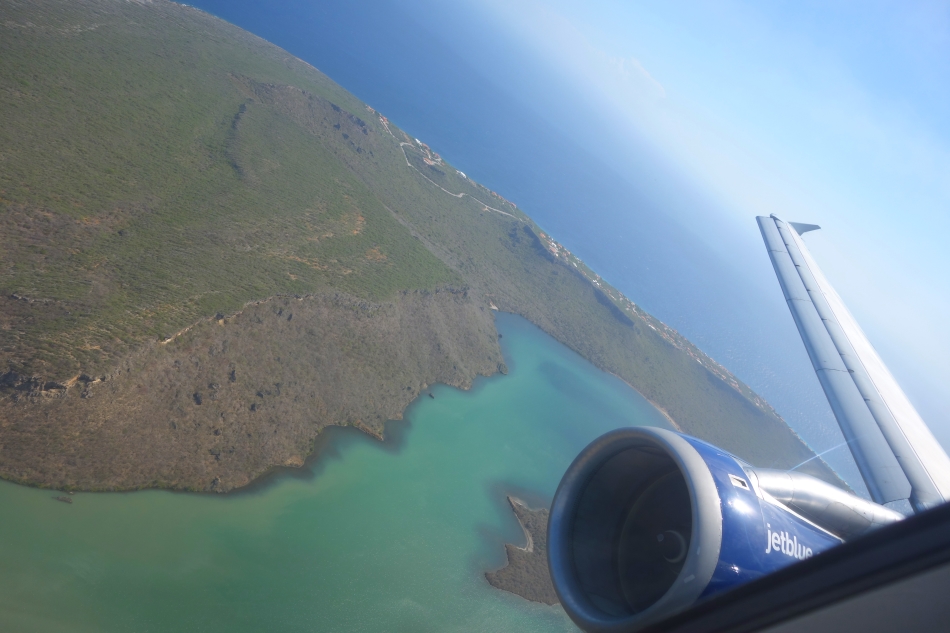 Although we could see how turquoise the water surrounding the island is from the plane, the view is somewhat obstructed by the aging refinery tanks and multiple loading docks.

Not exactly the tropical paradise I was initially expecting full of palm trees and parrots, but it’s beautiful nonetheless; especially the areas that are rugged without the man made structures obscuring the view.

Another notable view from the plane is a good sized natural wall, running across the inner portion of the island… 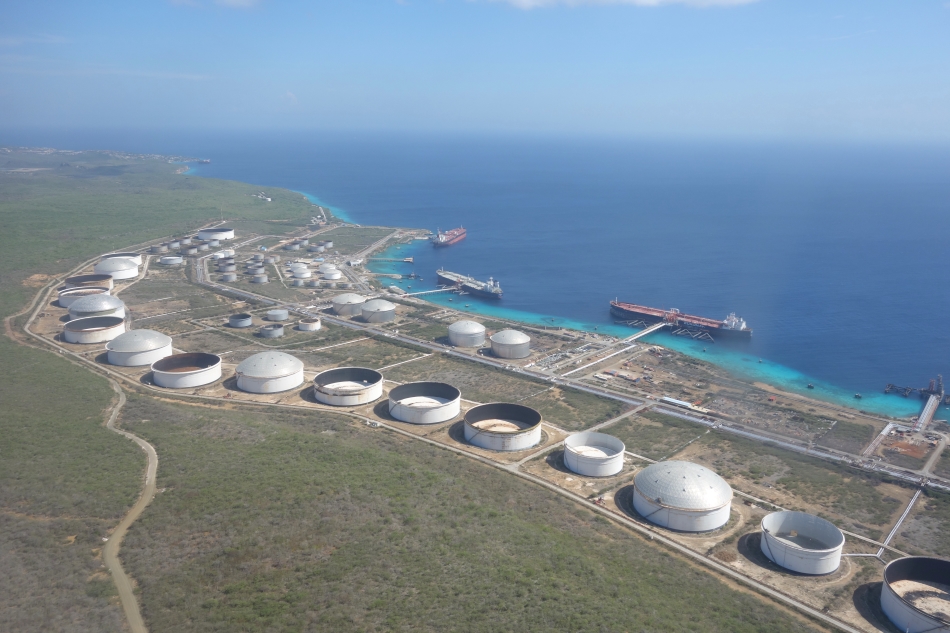 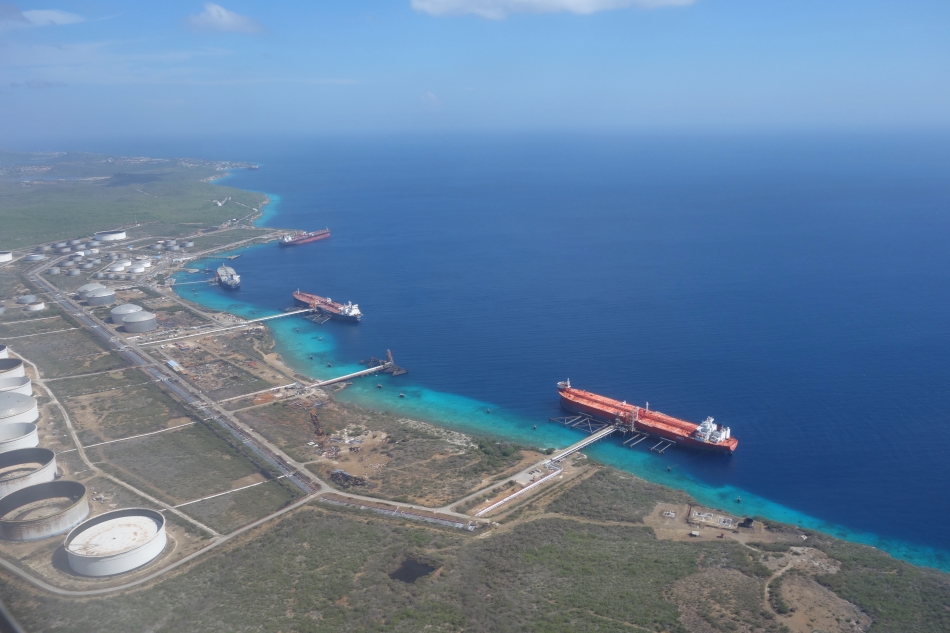 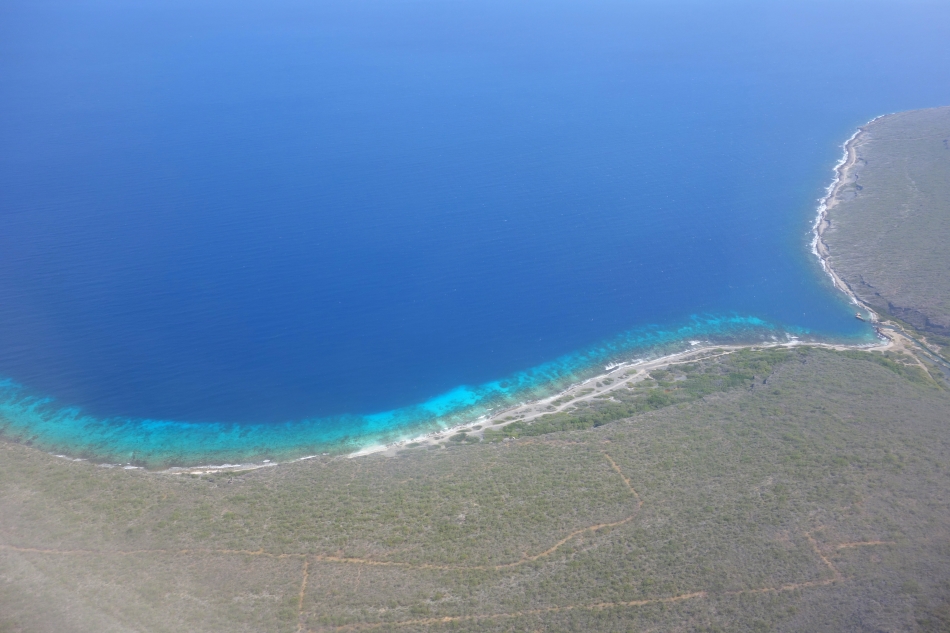 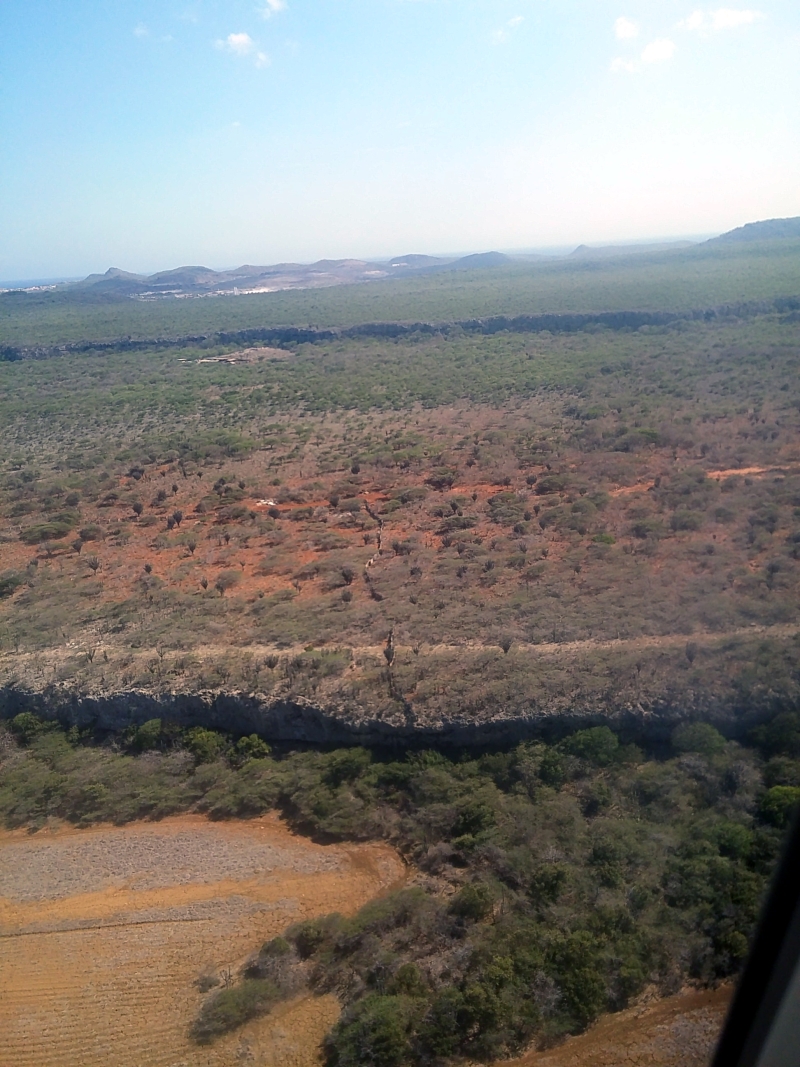 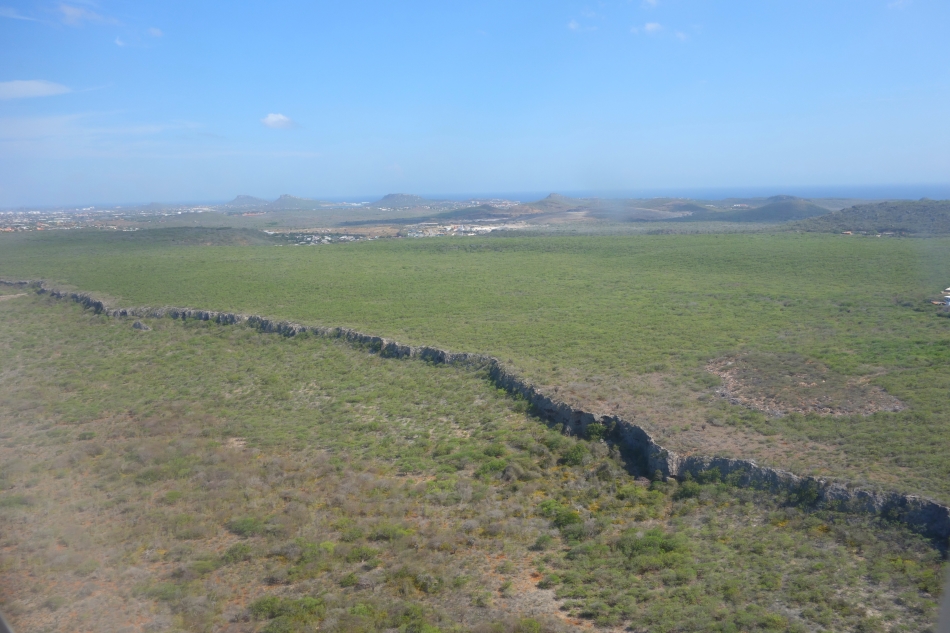 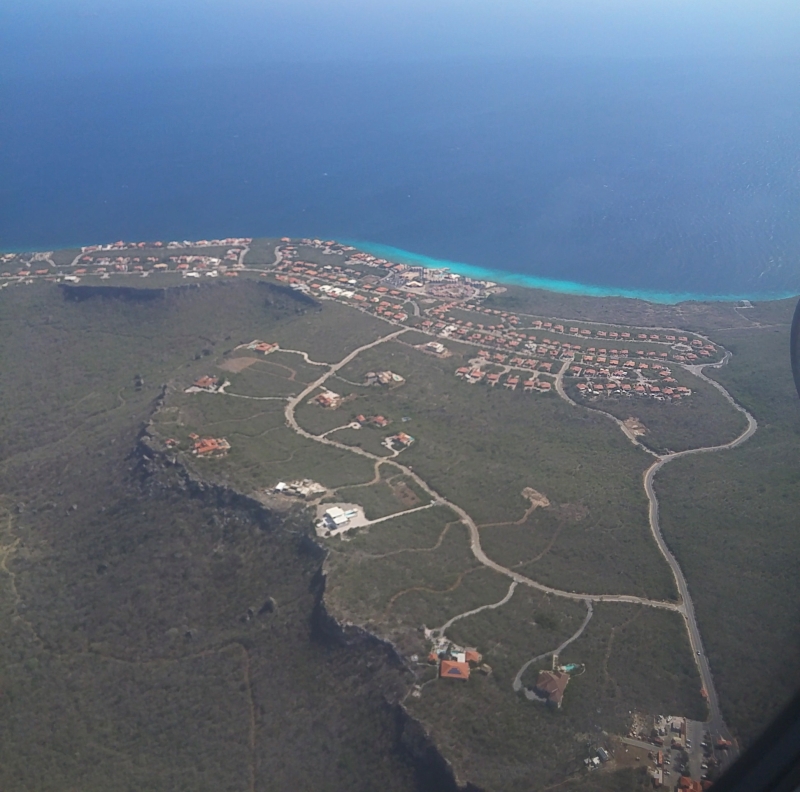 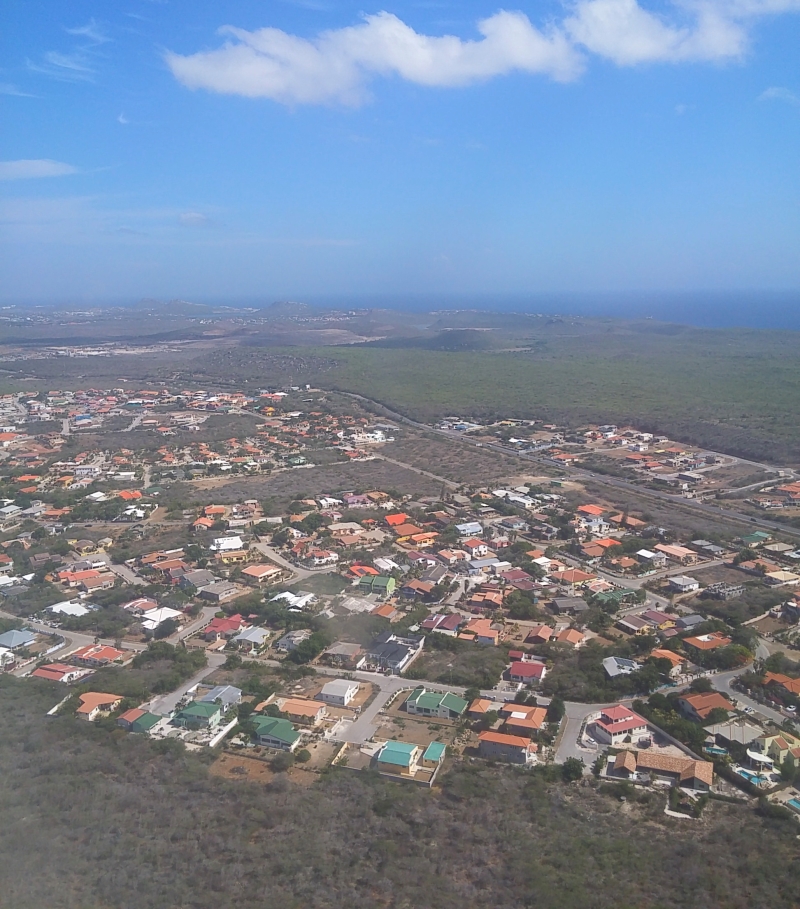 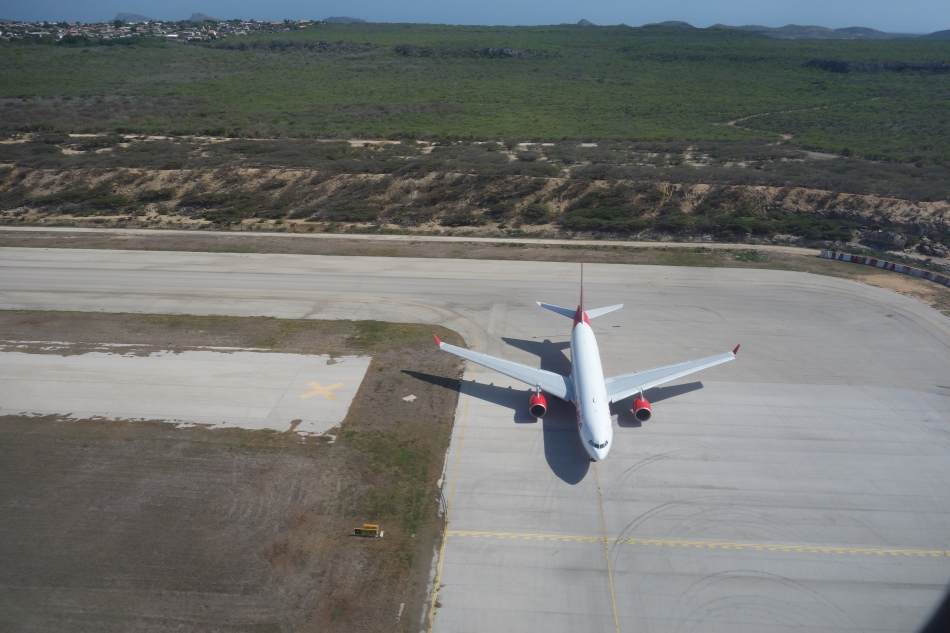 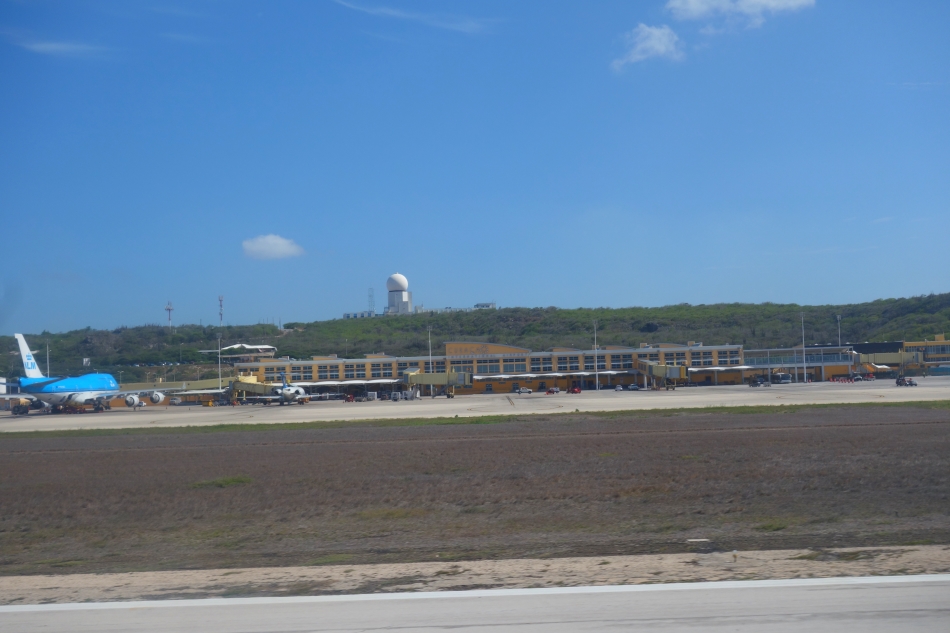 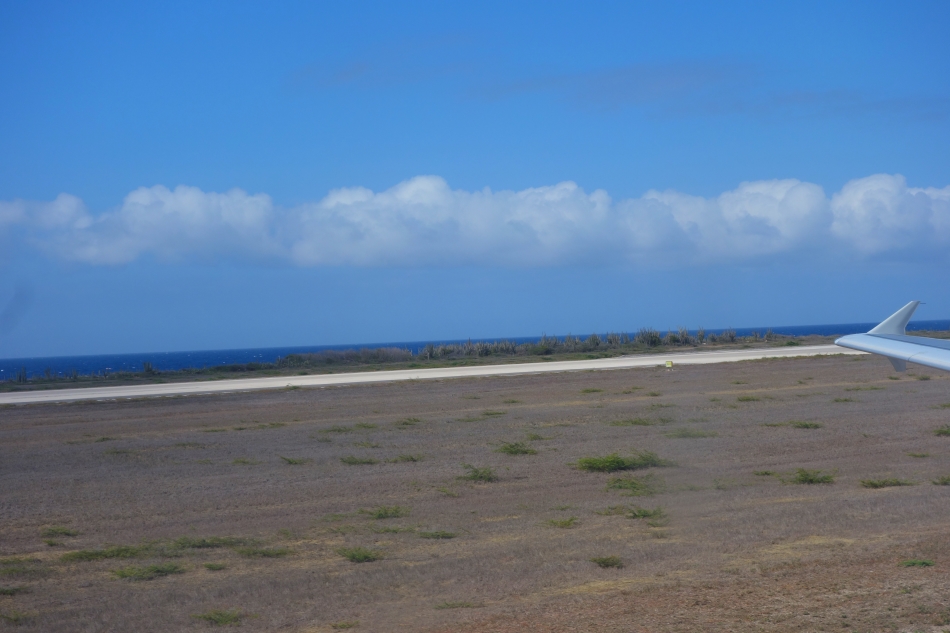 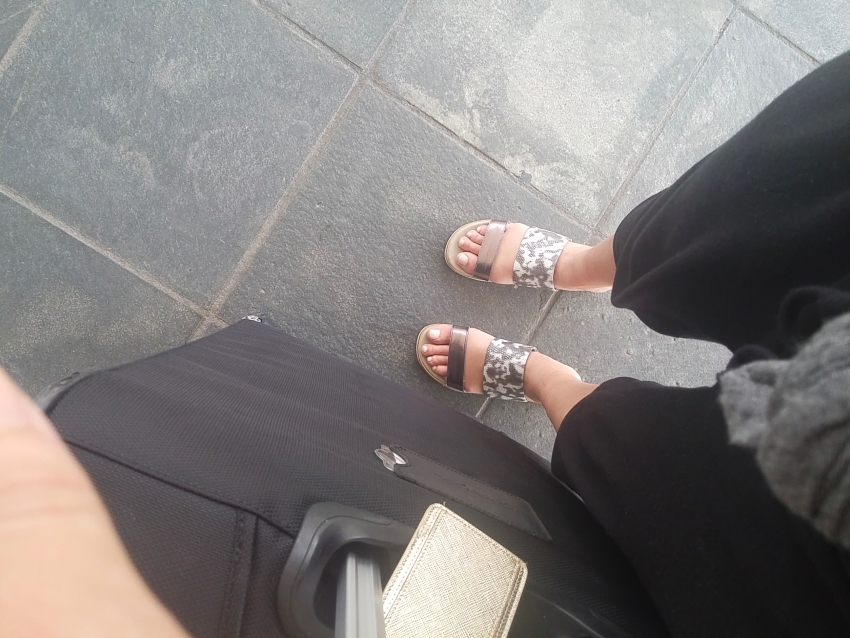 The first thing I noticed exiting the small airport was the heat.

Man, the heat hit me like a bag of bricks and turned me into a zombie for the first hour or so while I adjusted.