The first thing I noticed exiting the small airport in Curacao was the heat.

Man, the heat hit me like a bag of bricks and turned me into a zombie for the first hour or so while I adjusted.

I have a vague memory of walking through a construction site while trying to find our rental car (pretty sure we took a wrong turn, but the shade felt nice so we just kept going) and then the voice of the attendant as he asked us to point out if we saw any scratches or dents on the car – all I could think about was AC.

Closing in on 5:30pm, the stores were closing soon and so our first stop was going to be digicel – a local store where we could pick up some sim cards.

A few wrong turns and a couple of roundabouts later, and we realized that this mission would have to wait until the next morning.

We headed towards the hotel where we could at least connect to the wifi.

With the air conditioning in the car on full blast, I was finally able to relax enough to take in the scenery… 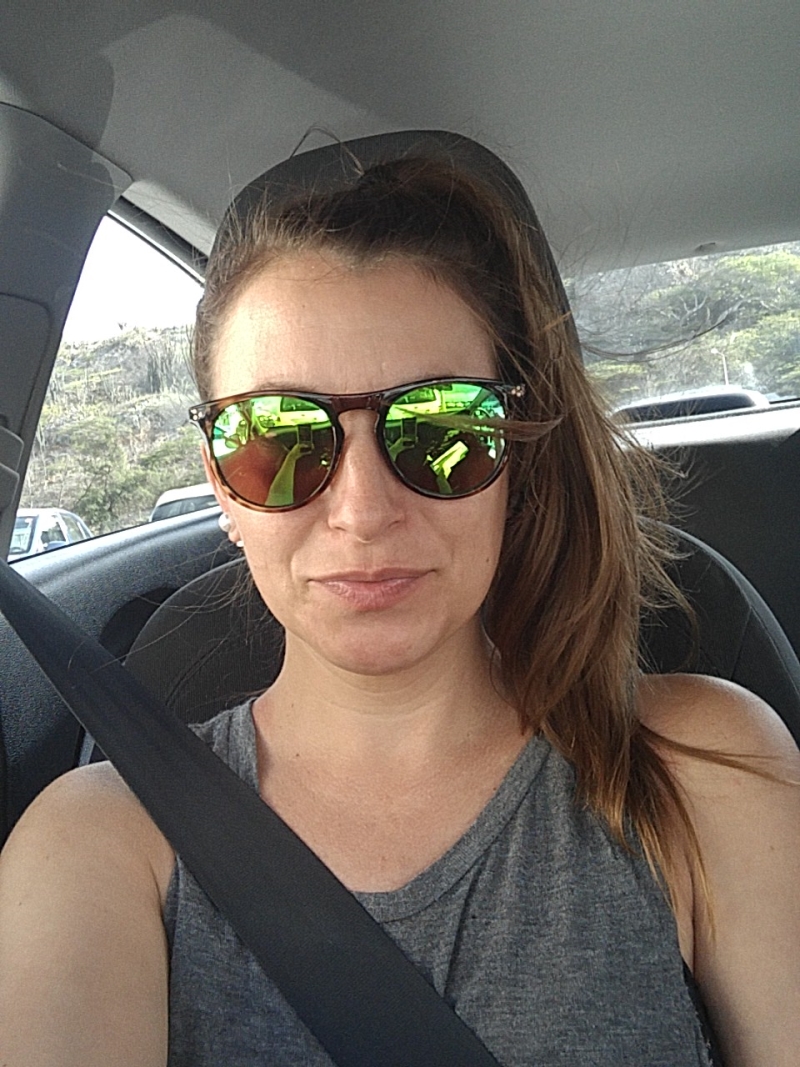 I was surprised to see so much dryness.

I’m talking about crumbly dirt that creates a cloud when disturbed and lots and lots of cacti! 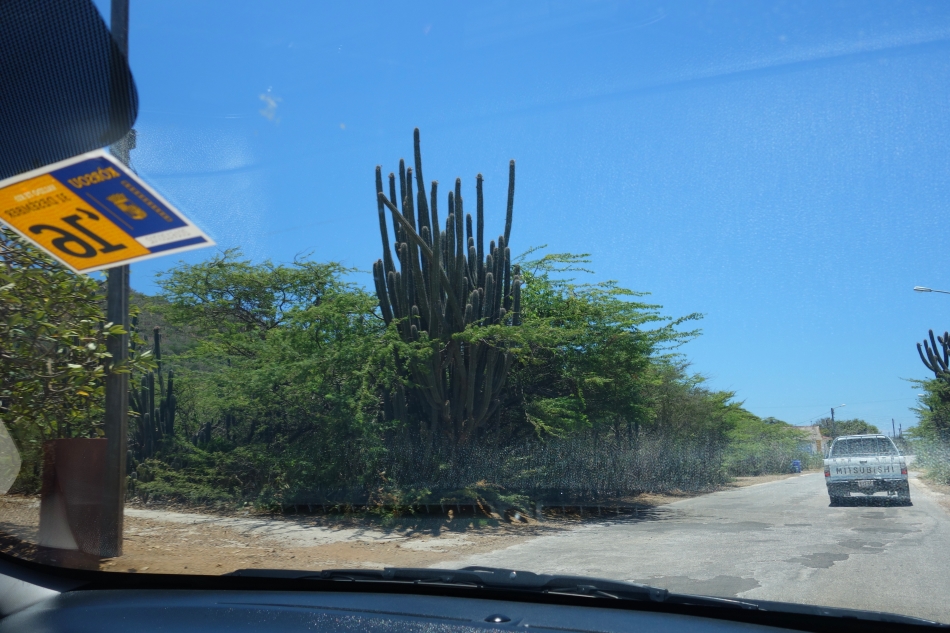 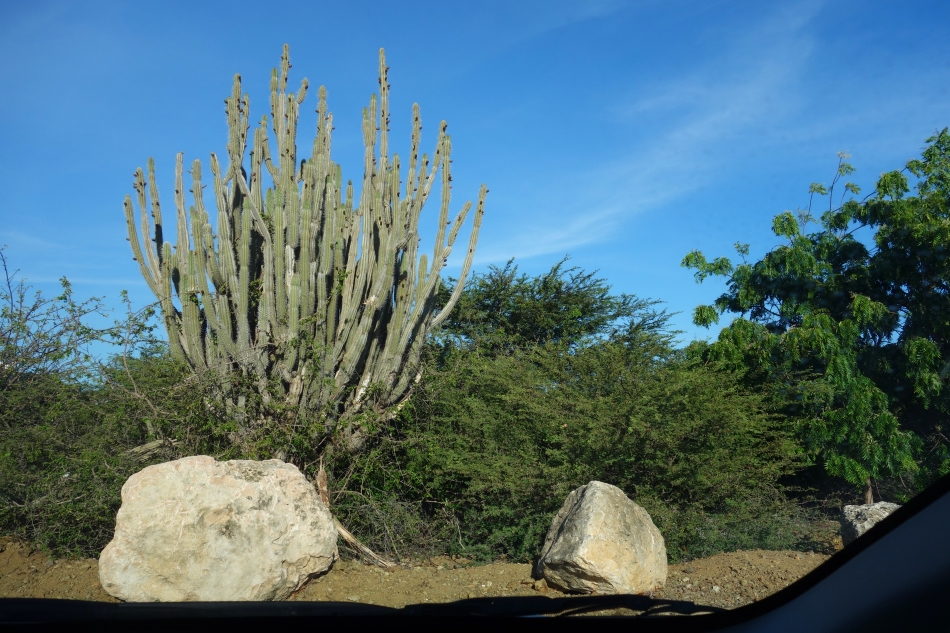 I think because Curacao is located in the Caribbean (albeit, the southern part of the Caribbean) I expected it to be completely tropical, which is the same assumption I wrongly had when I went to Venezuela in 2003 (Curacao is essentially a tiny island less than 50 miles off of the coast of Venezuela – you could probably swim there if you were an expert swimmer – not that I would ever, ever recommend doing that.  Sharks, strong riptides, barracudas… need I go on?).

While there are lots of palm trees in addition to the abundance of thorny shrubs, the climate in both Curacao and Venezuela has a pronounced dry season followed by a short, but heavy rainy season. 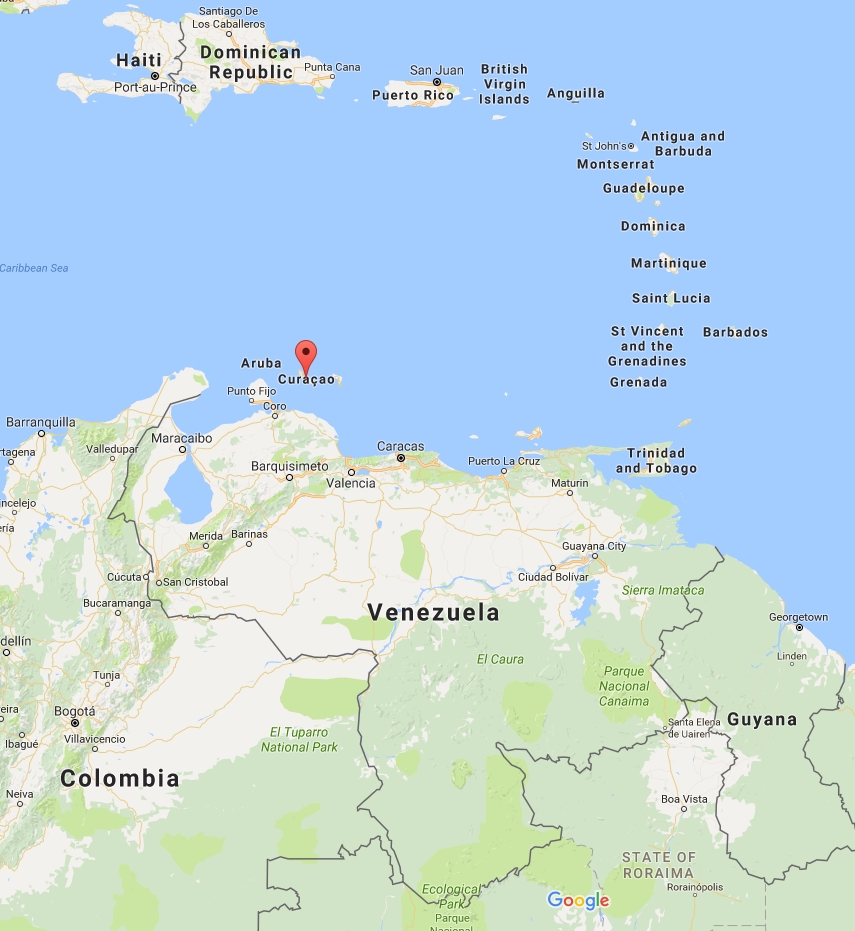 The average temperature is hotttttt….

A few scattered mountains jut out around the island and giant piles of skeleton coral are practically everywhere! 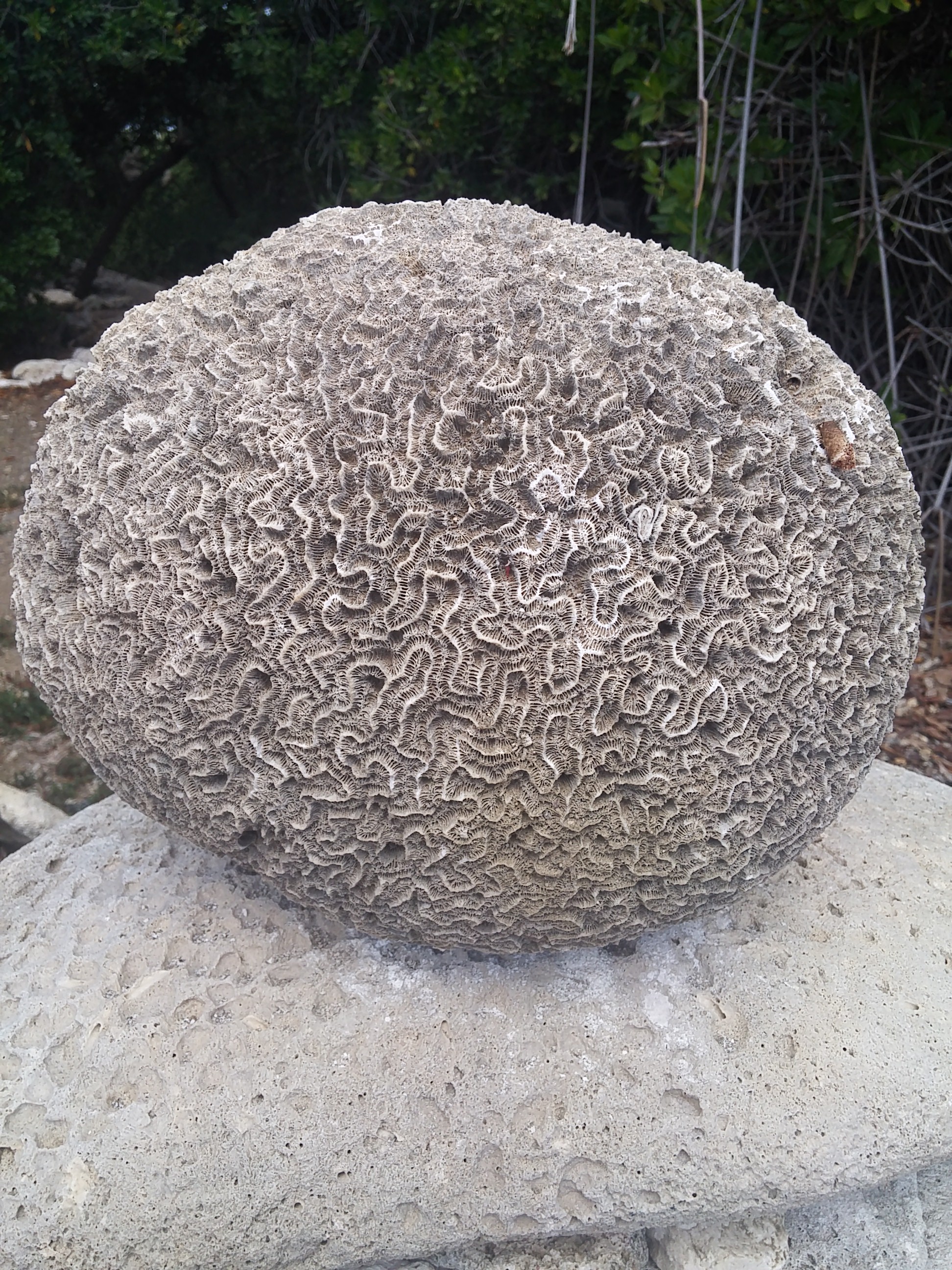 To get to our hotel, we had to cross the St. Anna Bay in Willemstad, which meant driving over the Queen Juliana Bridge… notorious for having collapsed in 1967.

When I saw the massive structure in the distance, my heart immediately began to race!