Philip Treacy has an incredible history in the fashion industry – he has designed hats for Alexander McQueen’s white Haute Couture collection at Givenchy in Paris and for Karl Lagerfeld at Chanel.

Today, Philip Treacy continues to designs hats for all the most important designers in the world including Valentino, Ralph Lauren and Donna Karen. 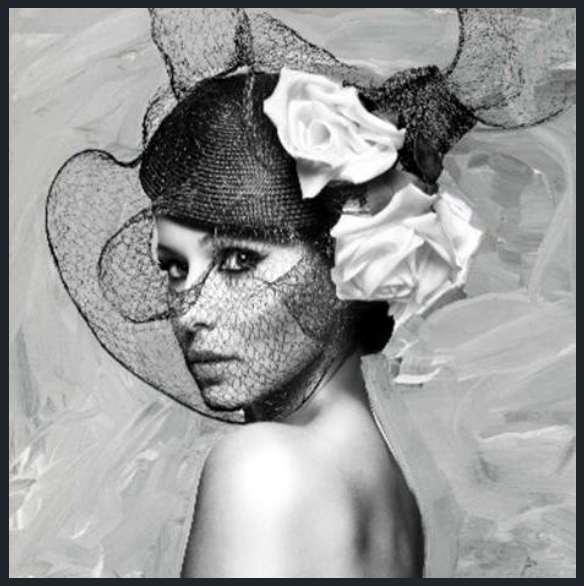 He has been awarded the title of British Accessory Designer of the Year at the British Fashion Awards on five occasions during the early 1990s and is certainly a well known milliner among the elite.

As if the above mentioned weren’t enough accomplishments on their own, it has been said that as many as 30 guests to the Royal Wedding, between Kate Middleton and Prince William, were seen wearing hats by Philip Treacy, including the sisters and daughters of Prince Andrew, the Duke of York, Sarah Ferguson, and Victoria and David Beckham! (This guy is incredible!) 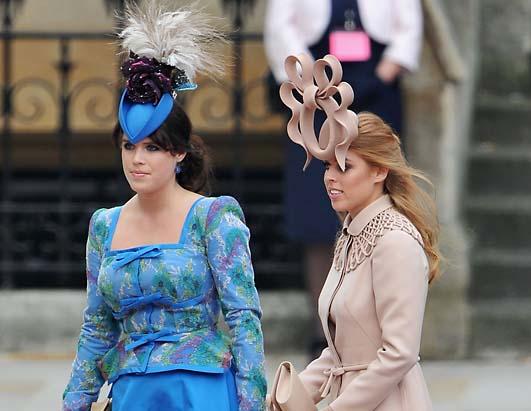 In the photo above: Princesses Beatrice and Princesse Eugenie, cousins to Prince William, complemented their wedding outfits with headdresses by Philip Treacy.

You might recognize Philip Treacy’s work – he has designed hats for the Harry Potter films and also designed Sarah Jessica Parker’s hat for the premiere of Sex and the City.