With summer approaching, getting into shape is on the top of my list. Just this week, I ran several hours on the treadmill and let me tell you – it feels great!

One thing that I am doing differently (besides actually going to the gym again) is that I have been running with toning shoes.

I love the way my legs feel after a good run and with the toning shoes, I really feel like I am getting the most out of my workout.

While running on the treadmill is great, I also do a lot of running around the city. 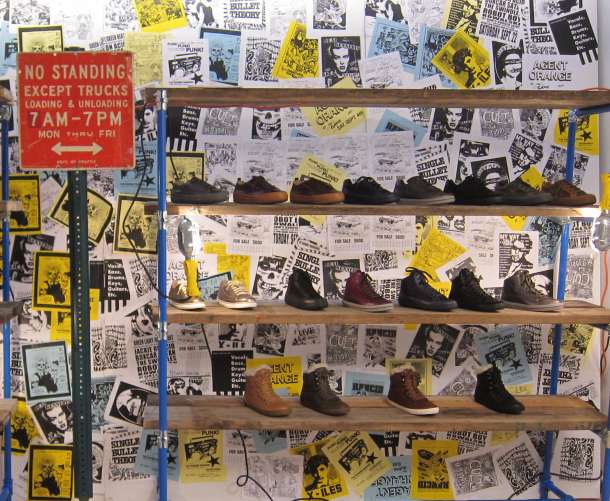 FitFlop footwear is pretty awesome because they provide toning shoes that are not just functional, but very fashion forward so they transition well from the gym to the street.

Read More About FitFlop After The Jump…

Last week, I attended the FitFlop Footwear AW11 Runway Presentation where I had the opportunity to see some of the great toning shoes and boots that will be available next fall. I am amazed at how great the footwear looks given the functionality!

In many styles, you wouldn’t even know that shoes are toning shoes, but you would want to buy them just because they look awesome!

Also, FitFlop makes shoes for men, women, and children so the whole family can benefit! 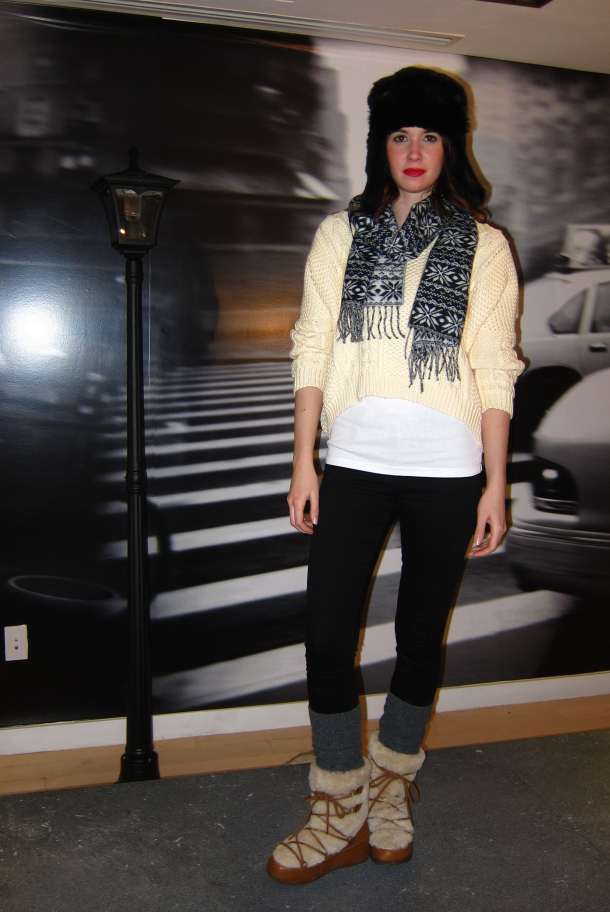 FitFlop footwear is biomechanically engineered to help tone and tighten your leg muscles while you walk in them. Studies at the Centre for Human Performance at London South Bank University (LSBU) show that normal walking in FitFlop sandals can help in so many ways.

For starters, that help increase leg and bottom muscle activity (up to 30%). (so you feel less ache in your hips and knees). This is a definite plus and again, if proof is in the pudding, I love the way my legs feel right now. I feel like I am actually building leg muscle – in a great way that will look good in a swimsuit.

Another big plus is that they absorb more shock than a normal shoe (up to 22%). This is really important for someone like me who sometimes experiences pressure in my knees after a lot of walking and.or running. Since switching to toning shoes while running, I have not had any knee issues. 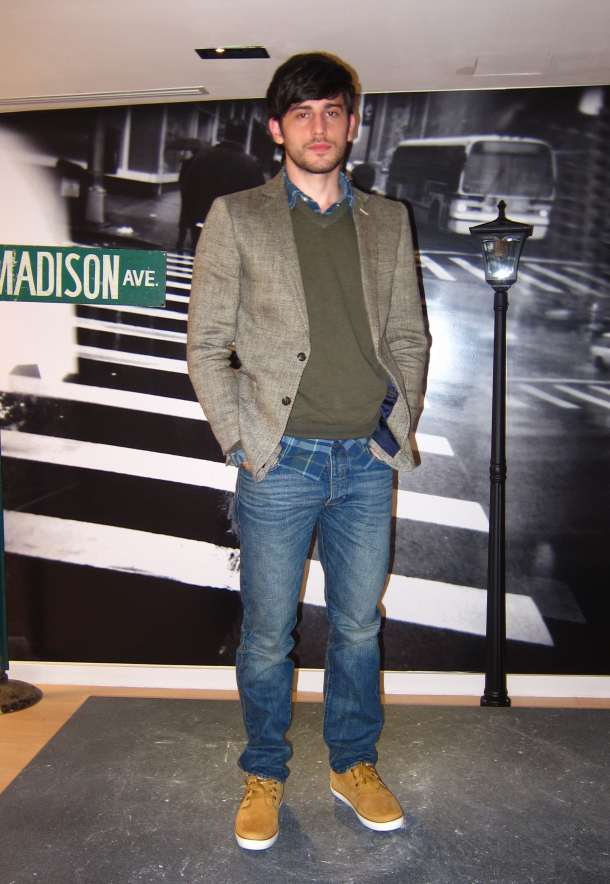 So how do they do it?

Since FitFlop hit the shelves in May 2007, they have sold over 6 million pairs of their toning shoes! I think that this definitely says something about the product. 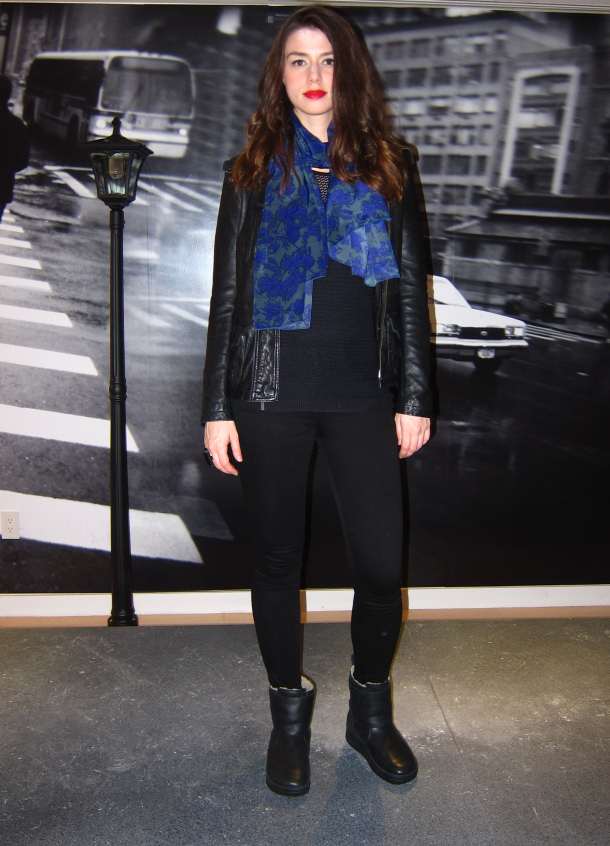 Kilgore a one-time personal trainer and serial entrepreneur – found herself approaching 40 and feeling desperate to find a way to make it easier to stay in shape. Juggling motherhood and work with ‘working out’ was proving unworkable, so she summoned up her problem-solving skills and drummed up the concept for the FITFLOP.

“Answers to problems are quite often very simple— we just don’t always see them. So I asked myself (on behalf–obviously–of time starved women everywhere) which daily activity–done a little more intensively–could keep us in shape? Walking seemed the obvious answer. What if I could invent a shoe that would give you a workout while you walk?”

She enlisted two brilliant biomechanists – Dr David Cook and Darren James, from the Center for Human Performance at London’s Southbank University . James and Cook created the fundamental Microwobbleboard™ Toning Technology and after two-and-a-half years of research, prototype testing and product trials, Kilgore the first FitFlop flip flop in her hands.

Within weeks of launch, testimonials poured in from delighted first edition FitFlop sandal fans, one delighted wearer even wrote in to declare that her FitFlop sandals made her feel a whole lot happier!

The phenomenon was quickly picked up by the press. (In 2007 Newsweek named FitFlop the ‘must-have item of the summer’. In July 2007, an article introducing FitFlop was the ‘most read’ story on THETIMES.CO.UK (outranking serious news views of Putin and Blair). The Independent Newspaper (UK) hailed FitFlop sandals as ‘miraculous’ and in 2008, FitFlop sandals made OPRAH’S LIST of ‘Favourite Summer Things’.

FitFlop sandals have since been spotted on countless celebs, have inspired tens of thousands of testimonials and have kick-started a global toning footwear trend. FitFlop is now available in over 50 countries. And our original Microwobbleboard™ Toning Technology is built-in to the bottom of every sandal, slipper, clog, boot and shoe that we do.

Their goal? To be the world’s leading function- forward fashionable footwear brand.