Last week, JC and I spent the day wandering around Lugano, but left feeling like there was still so much to see. So, today we decided to hop back on the train and spend another day exploring this gorgeous, lake side city.

When we first got off the train, we walked around the plaza exploring some of the smaller mom and pop stores, selling everything from homemade stationary to elaborate souvenirs. After stocking up on some goodies for our friends and family back home, we checked out a few staples like H&M and Manor, the largest department store in Switzerland. H&M was interesting, because it is located in a building that, in some ways, looks more like a historical church than a shopping center. A fresco depicting two angels hangs over the entrance like a page from a story book. Manor was almost sensory overload with its bright lights and multi level platform selling everything you could possibly imagine from fresh cut flowers to the latest designer sunglasses and jewelry. I imagine that any fashion loving soul could spend an entire day perusing the shelves here and end up leaving with an empty wallet. I left with a pair of throwback high tops (all white) and a bouquet of flowers that JC was sweet enough to surprise me with when I was buying the sneakers (isn’t he the cutest to do that!?)

Hungry, we debated over which cafe we should try when we stumbled across a Burger King and gasp…we both actually wanted to eat there! I know, I know…who comes to Lugano to eat at Burger King? With so many good options surrounding us, I have to admit I am a little ashamed that we ended up dining on fast food, but we were really hungry and a chicken sandwich sounded soooo good (it was). It was also really expensive; the bill came to over 3o dollars for two meals, not to mention dipping sauces like ketchup cost extra (common throughout Europe)!

Still high on life, we weren’t quite ready to head back to our hotel, even after all the shops started to change their signs from ‘open’ to ‘closed’. So, we spent the next few hours meandering by the lake and taking in the spectacular view that has undoubtedly helped make Lugano so famous. The way the city reflects on the water at night is so breathtaking that it almost doesn’t seem real. It felt like we were walking through a painting. 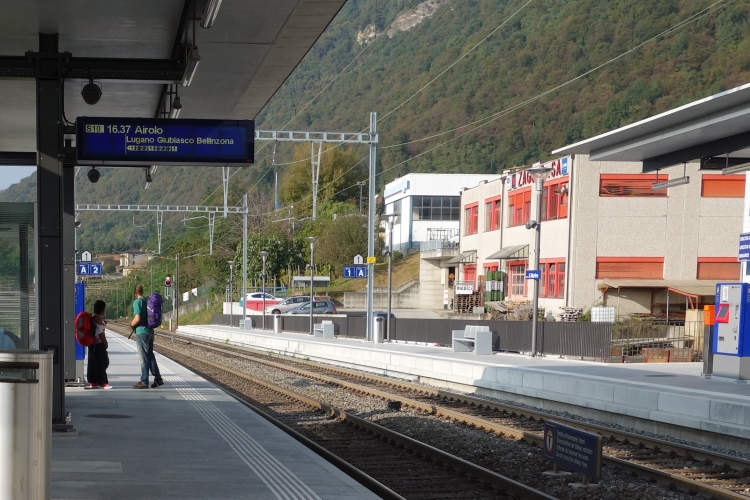 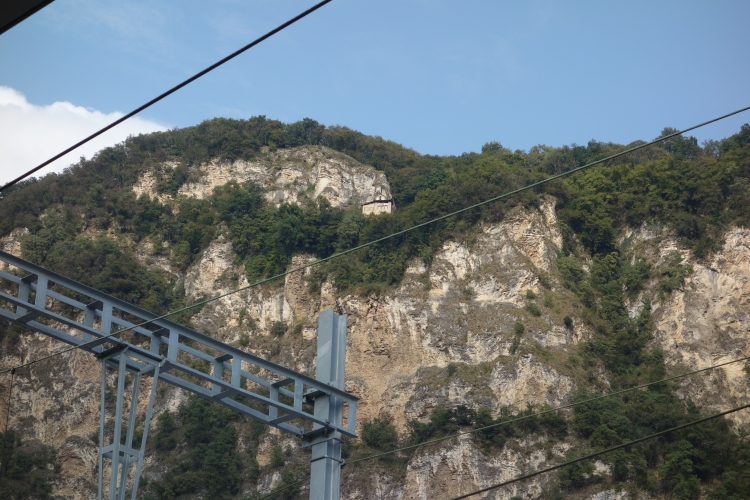 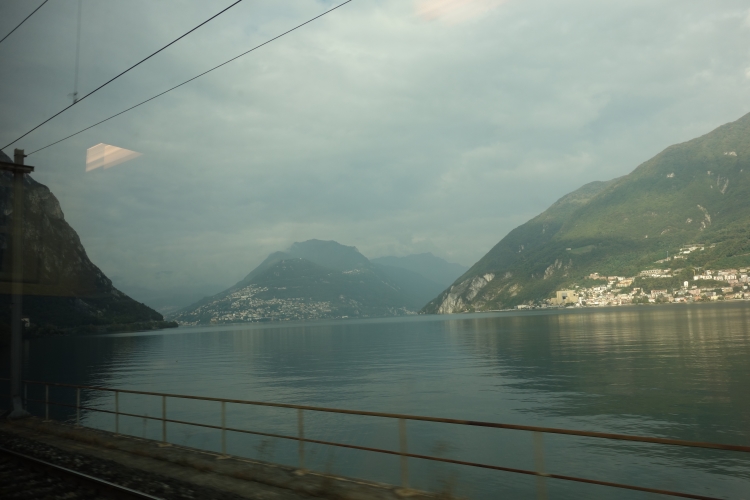 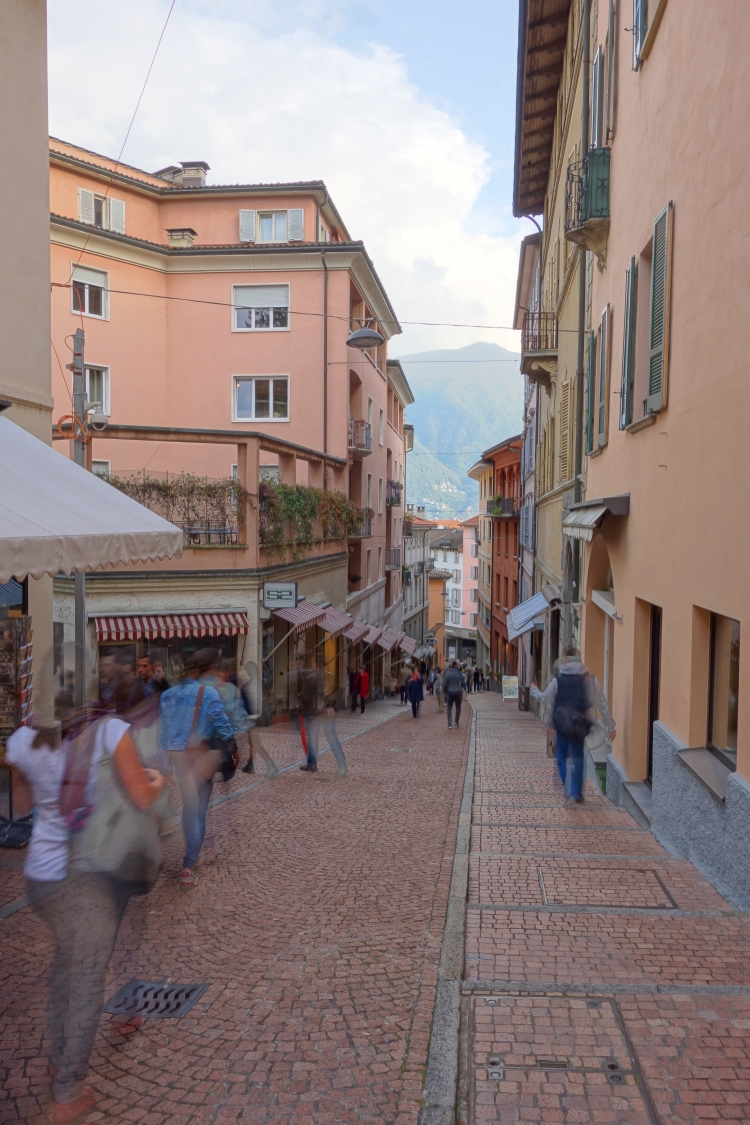 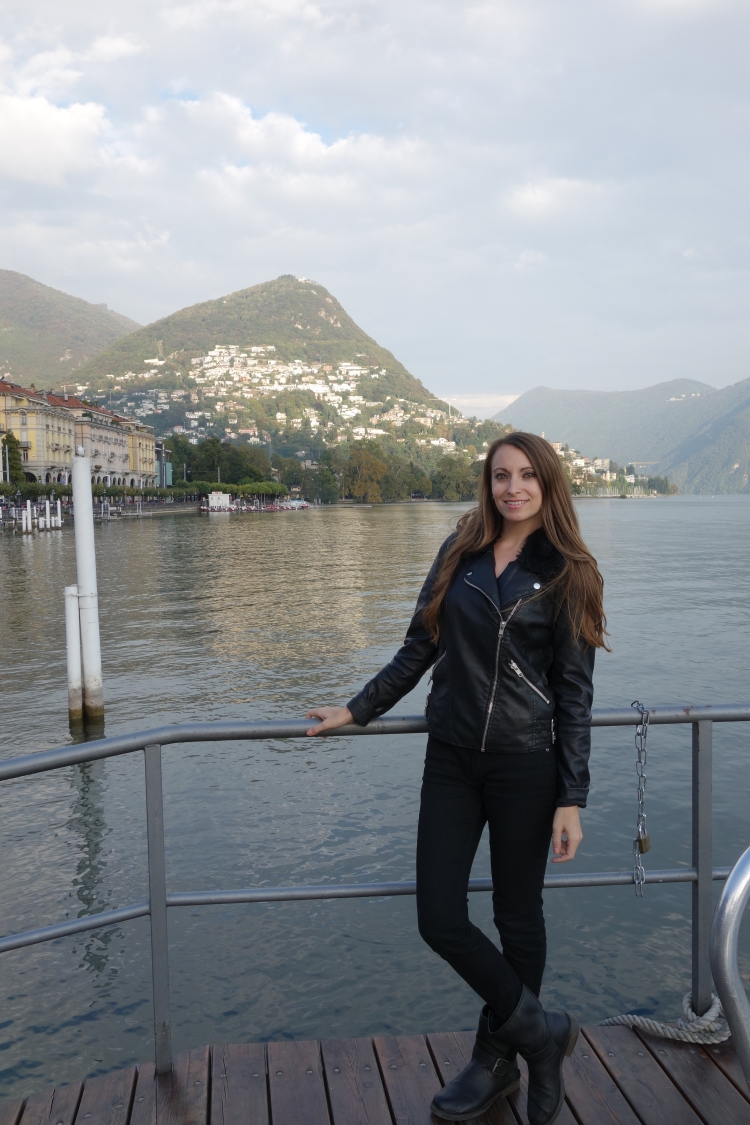 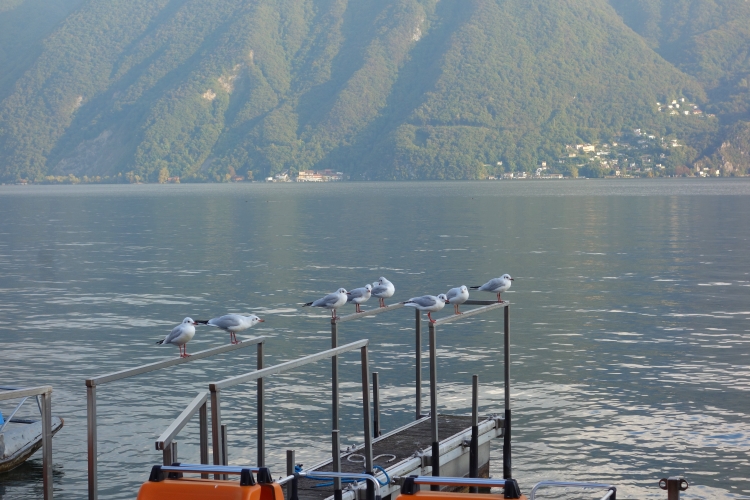 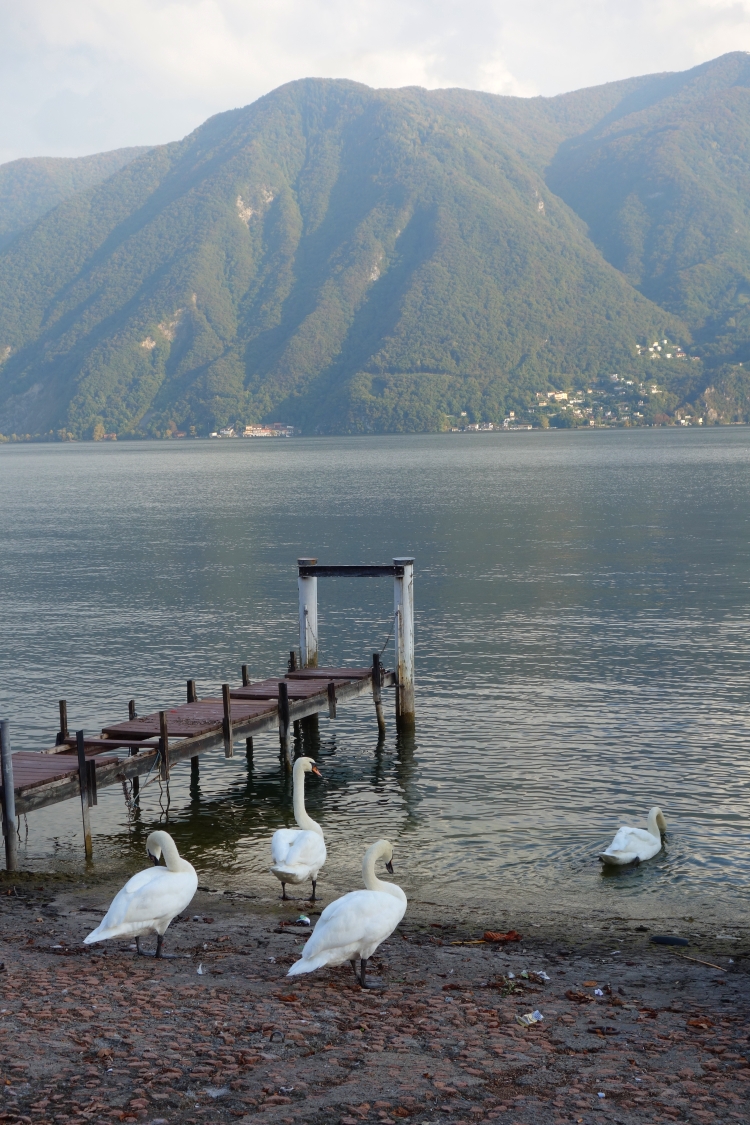 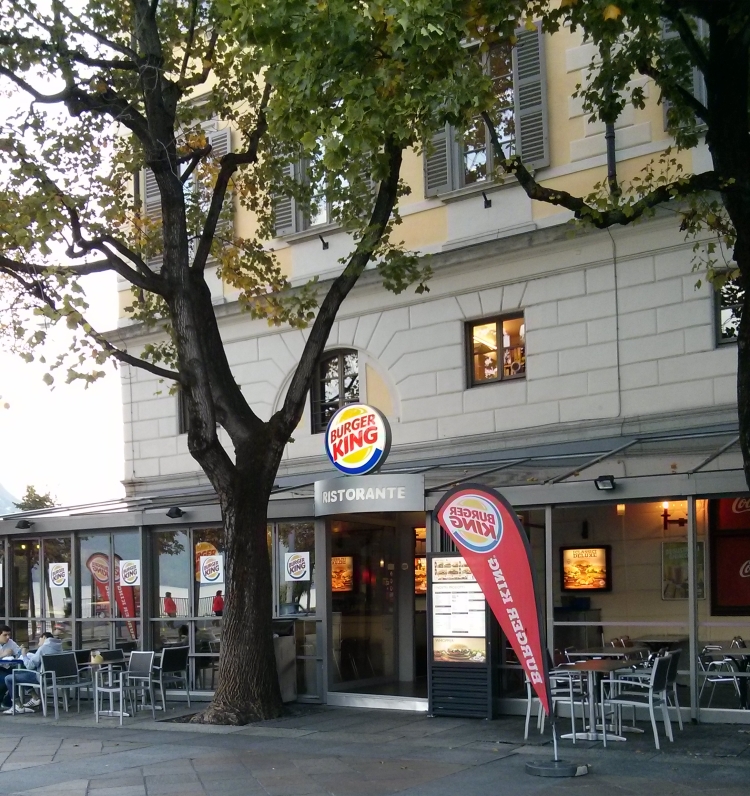 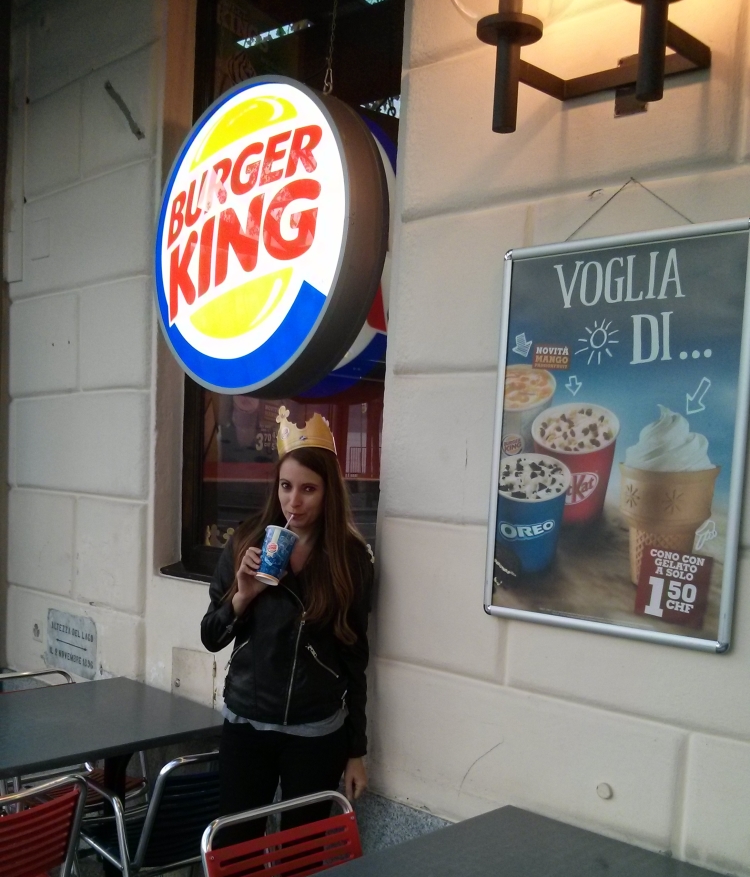 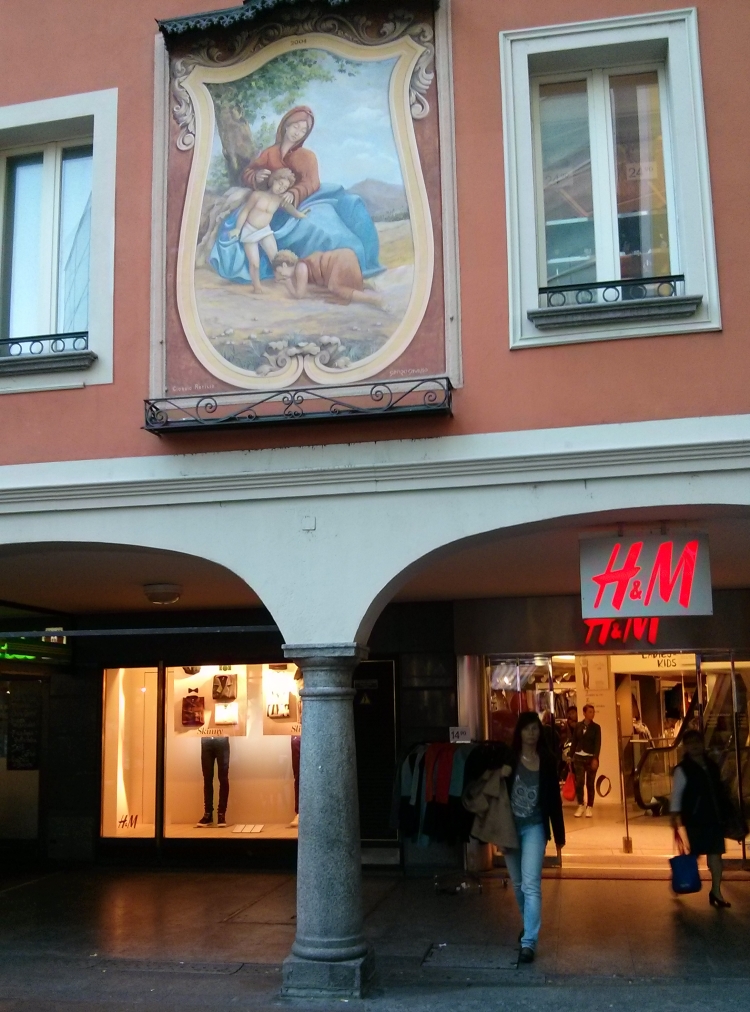 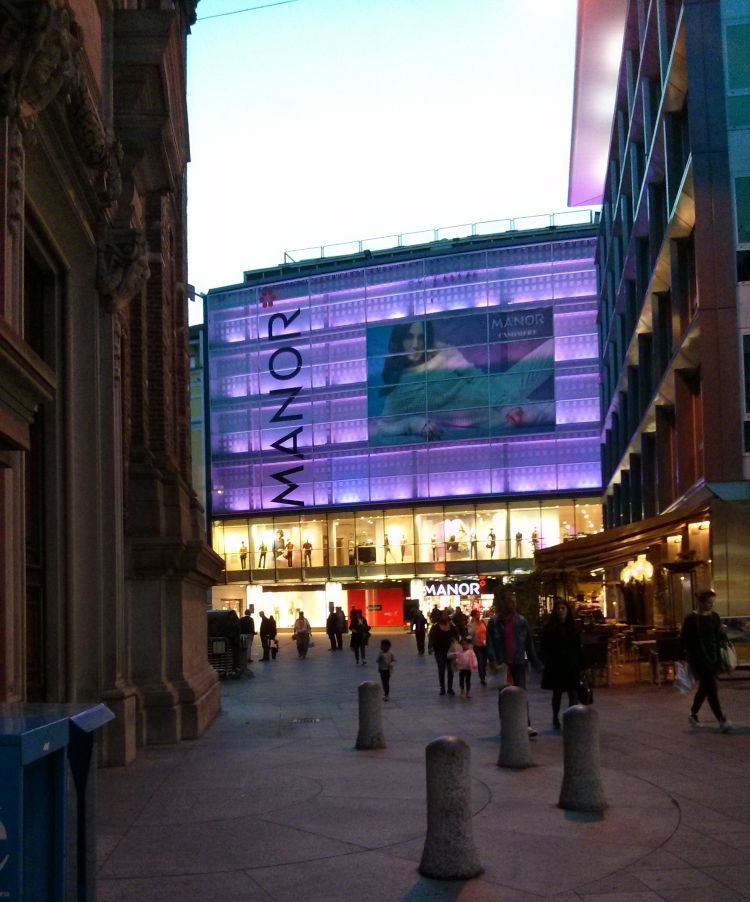 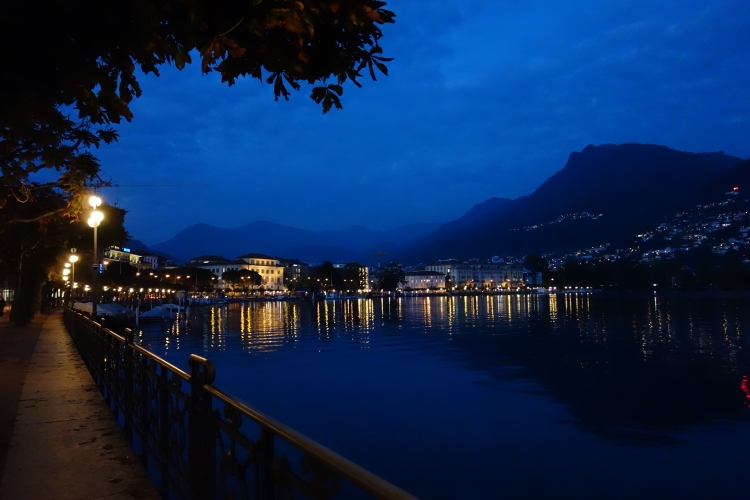 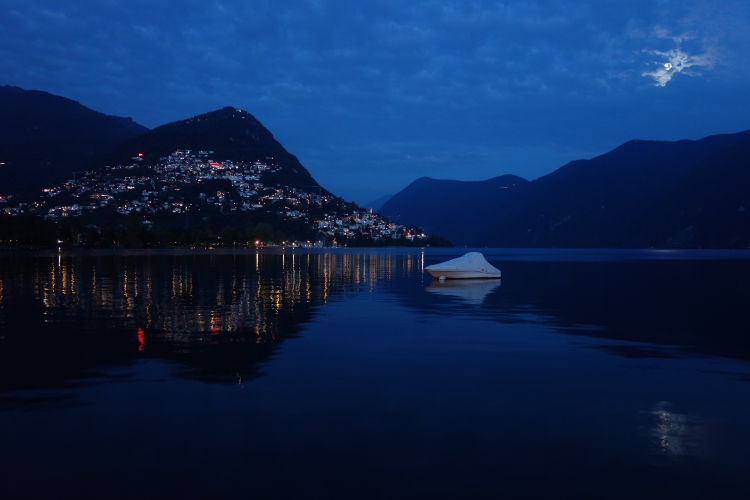 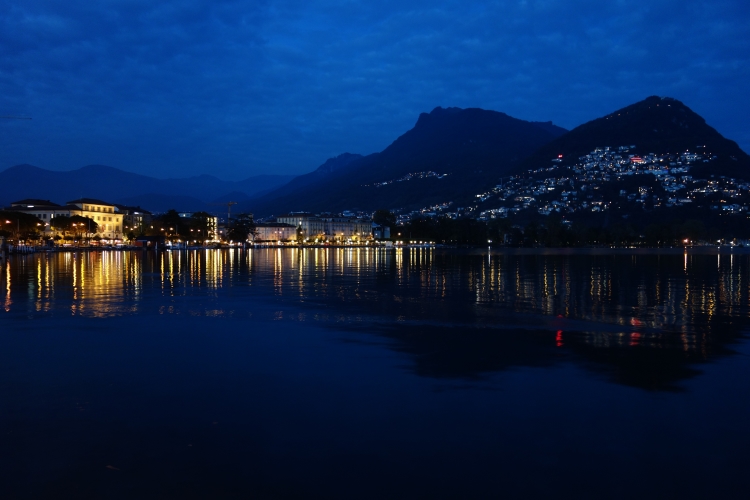 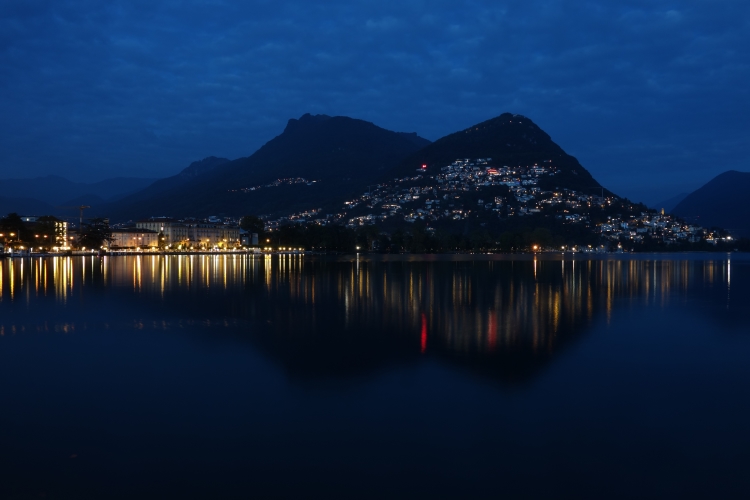 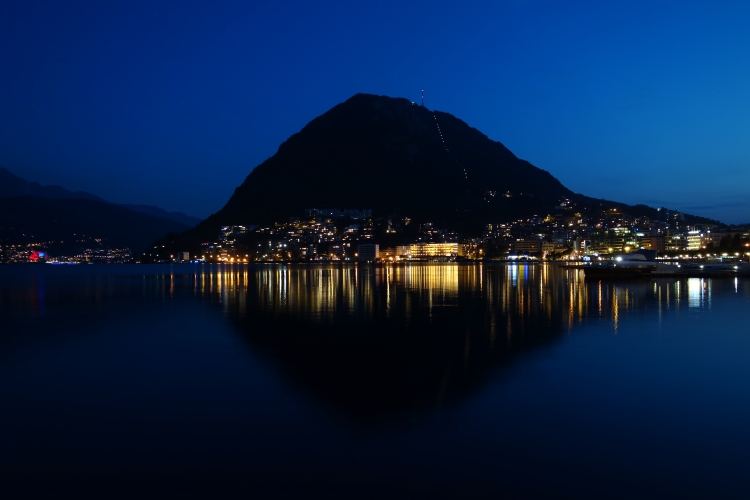 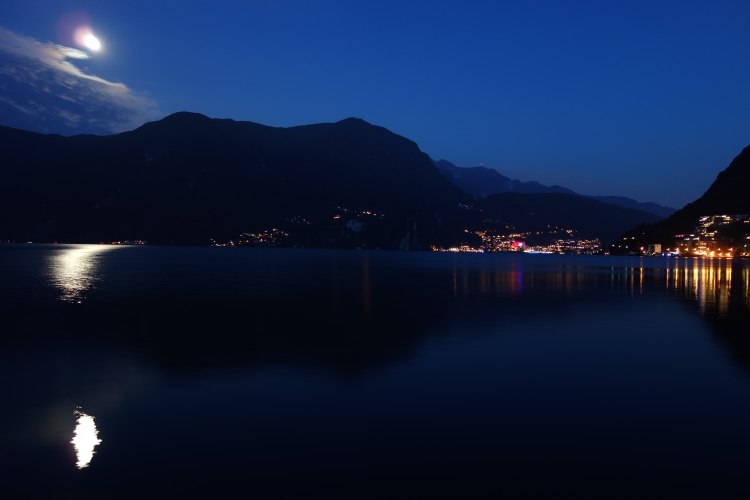 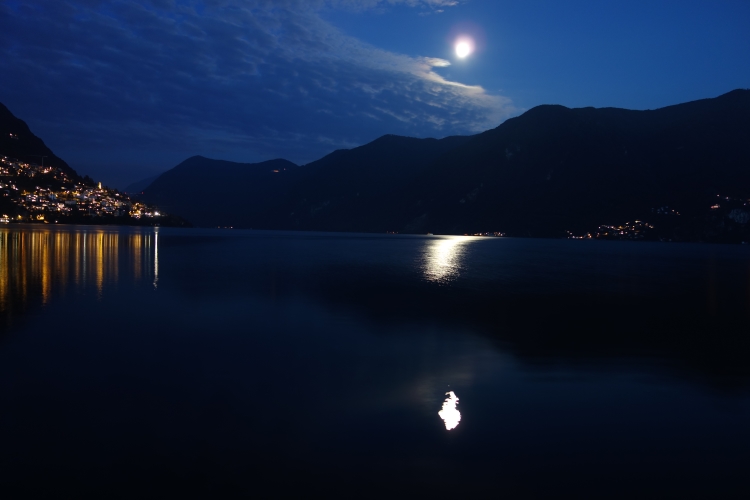 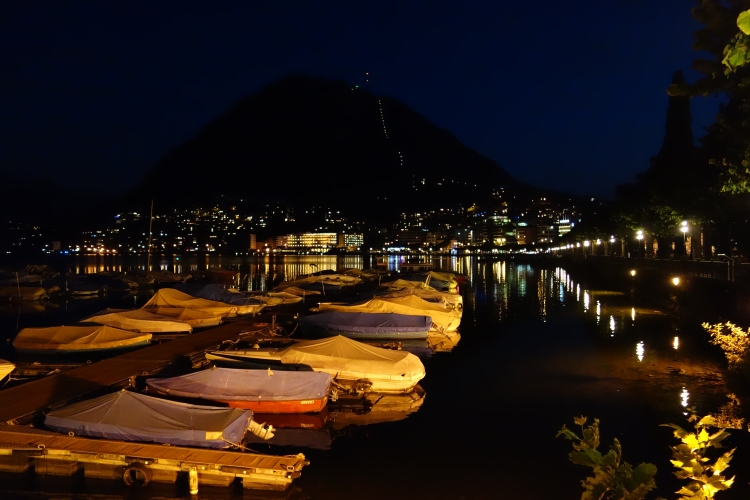