After spending some time exploring the beaches on the North Shore, we decided to stop at Bonzai Sushi for lunch.

We started off with an order of tempura fried shishito pepper, a truffle glazed gyoza, four types of ceviche and a cold sake sampler.

For our sushi roll, we ordered the volcano roll and while it was really good, it was completely missing the baked scallop mix that is the signature trademark of a volcano roll! When we mentioned this to our server, she was just kind of like:

“ yeah, sorry…we don’t do that anymore.”

It was described on the menu as having the baked scallop mix and so this was a bit of a bummer.

When I expressed my disappointment, the waitress told us that we could order it as a side which actually made me kind of mad because I was thinking that if THAT’S the case, then why don’t you just bring us out a side of it – especially since that’s the way it’s described on the menu and a full side order would be an additional $18!

I found this super annoying, but I decided to just bite my tongue and internalize with a smile because I could tell boo was on island time and arguing would just kind of kill the entire mood.

Besides, the tempura shishito peppers, ceviche sampler, and truffle glazed gyoza were outstanding.

Also, the outdoor seating (with optional chabudai tables) and laid back vibe was super relaxing and the music was exactly what I like to listen to – a soft mix of edm – think Jubel by Klingade.

Although I found the volcano roll situation a bit of a letdown (as well as the server’s response to it), I would definitely still give Bonzai 4.5 stars for the quality of the food, the presentation, and the overall atmosphere.

Other than not fulfilling the menu’s description, the waitress was friendly and efficient and so I can’t – or at least shouldn’t – dwell on the issue too much. Sometimes, I have a hard time letting stupid things like that go (obviously, because I am still sitting here after the fact writing about it). It’s not healthy and I’m working on it.

After lunch, we decided to hike Diamond Head Crater, a state park that houses an old military station built into an inactive volcano.

Along the drive to Diamond Head from Old Town, we passed a coffee plantation and also the Dole pineapple plantation. We contemplated stopping, but also wanted to make sure we had time to do the full hike at Diamond Head, so decided the plantations would have to be out on hold until another trip to the island. 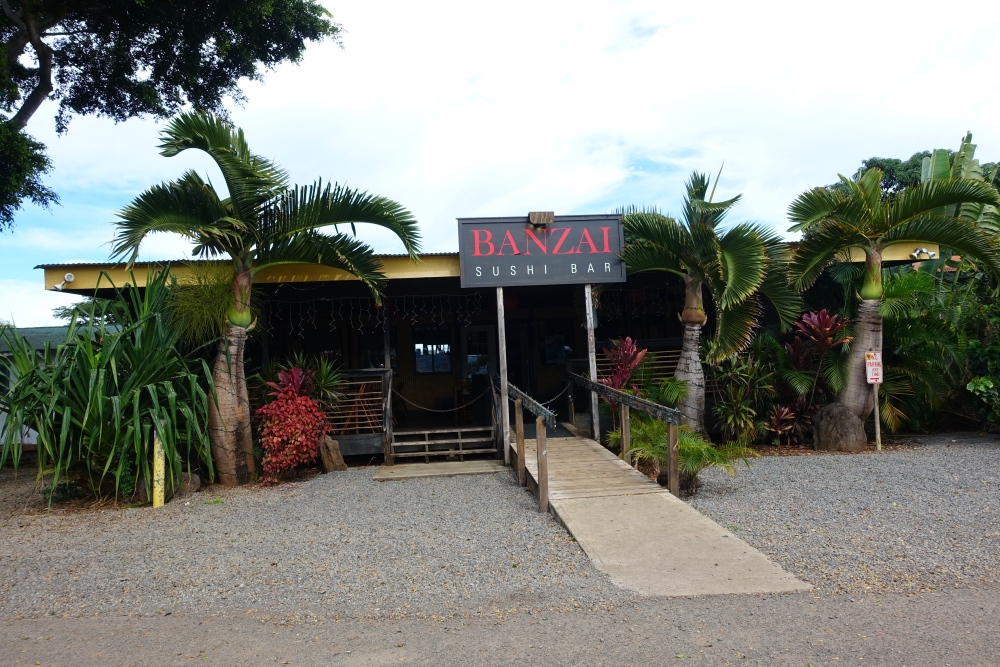 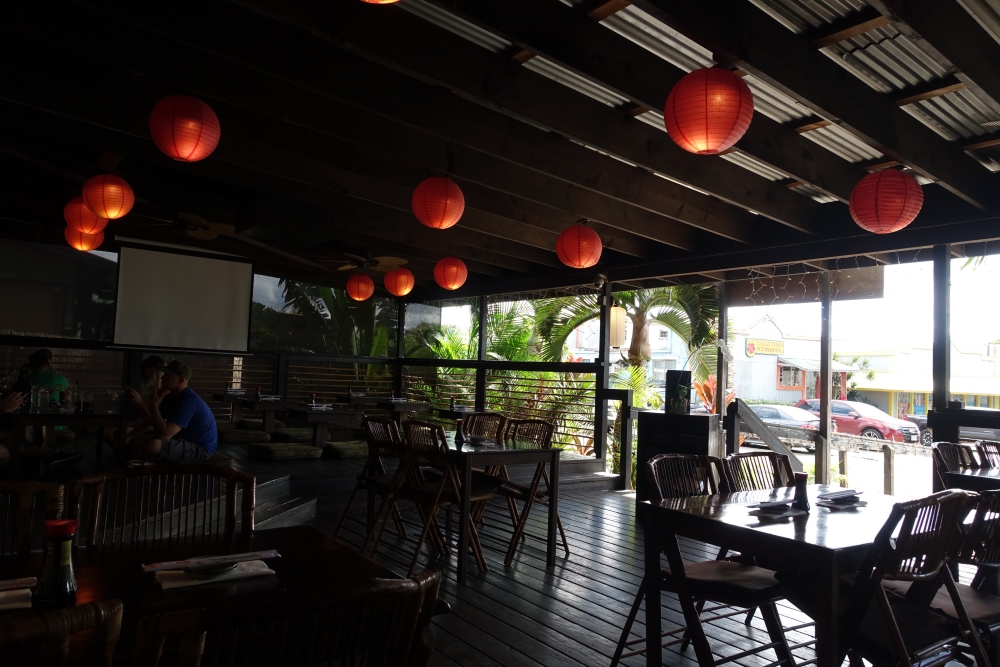 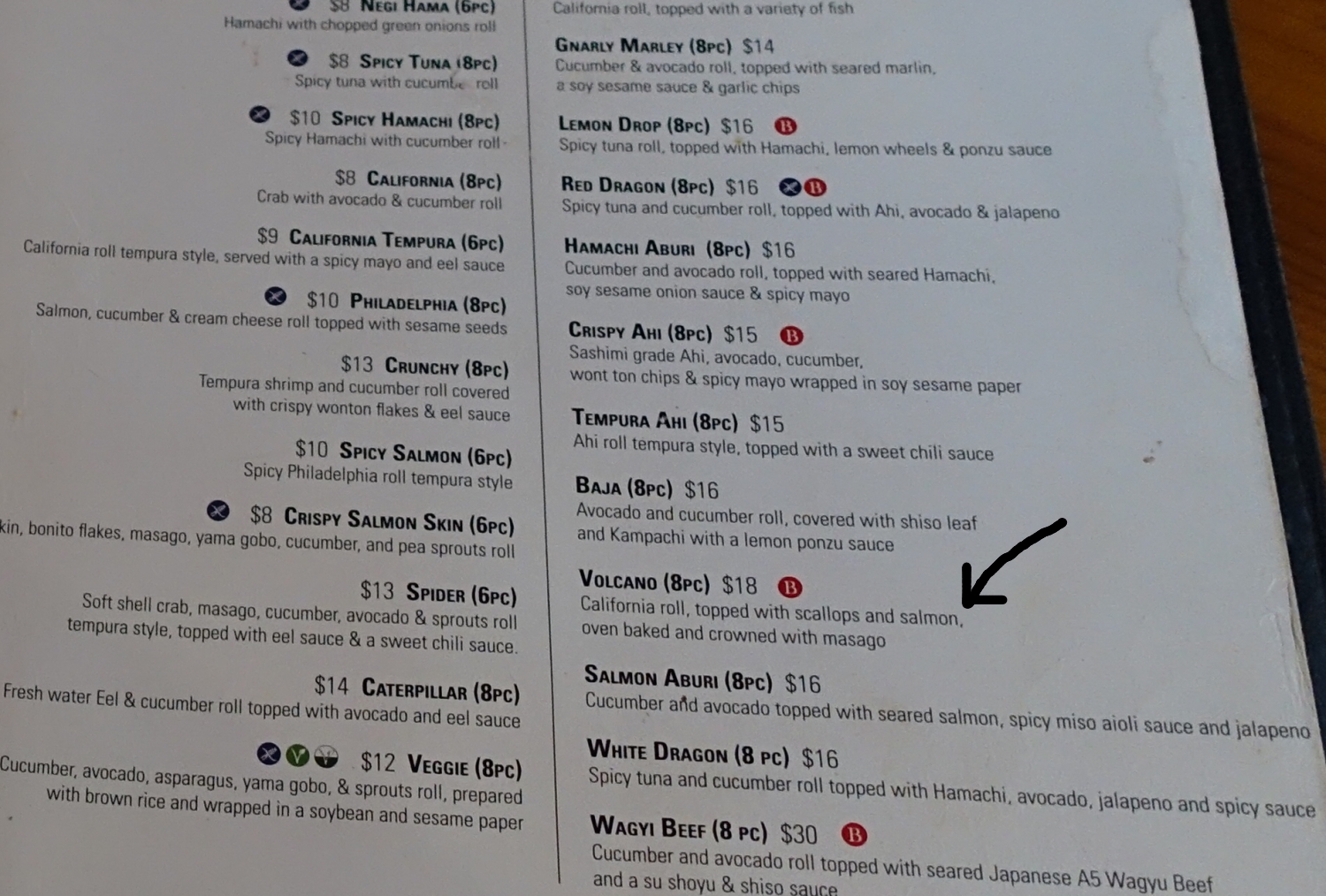 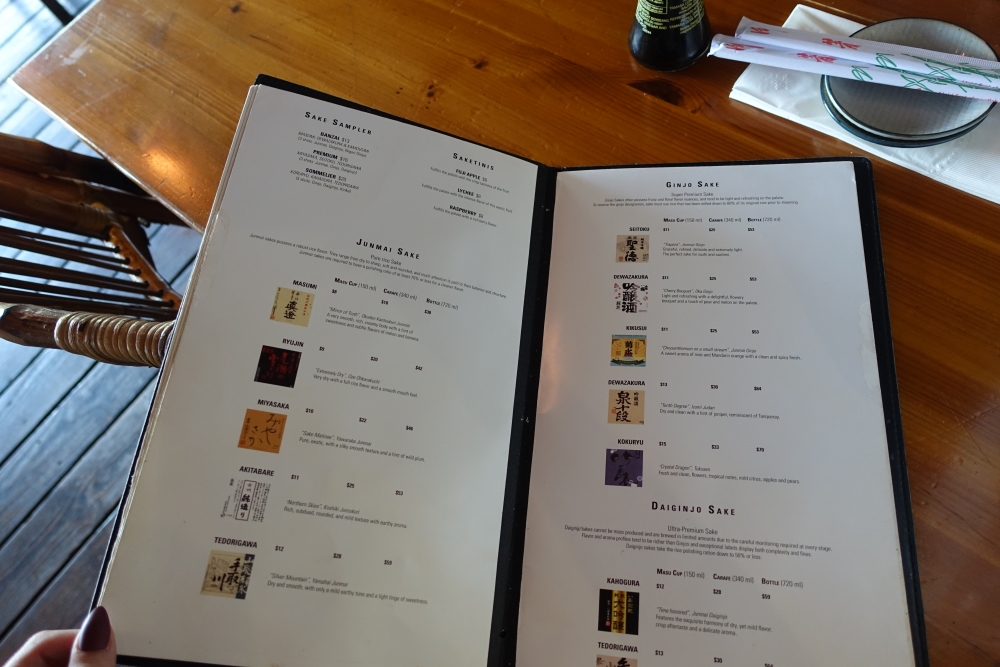 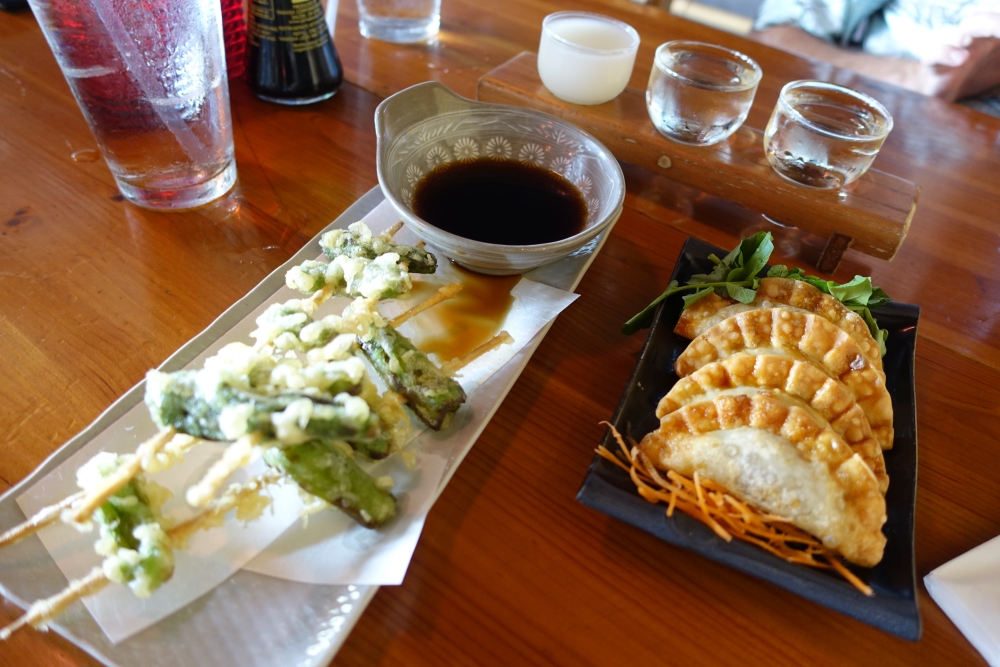 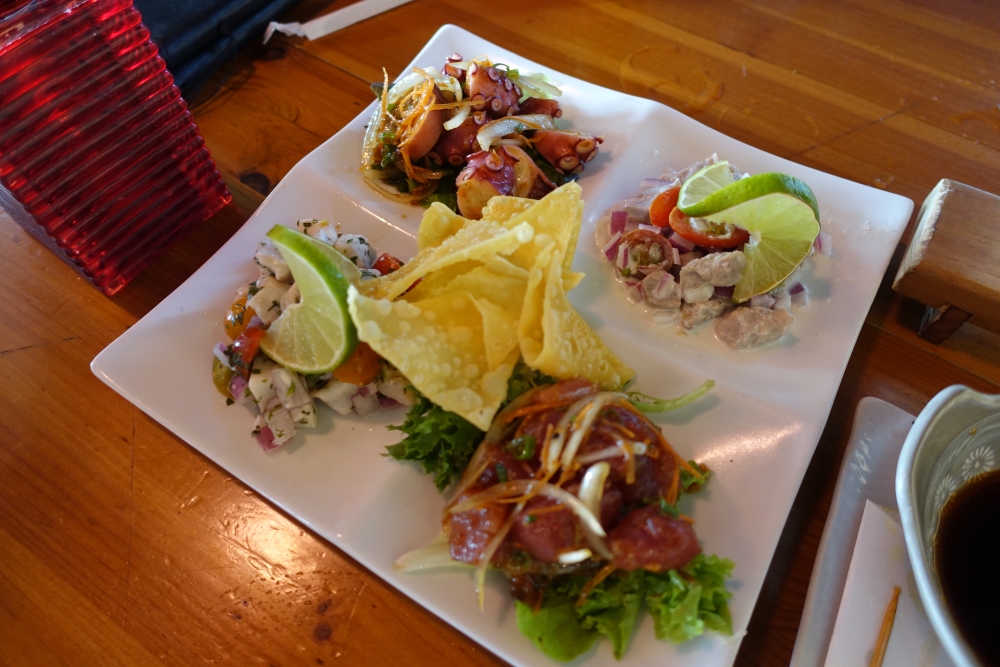 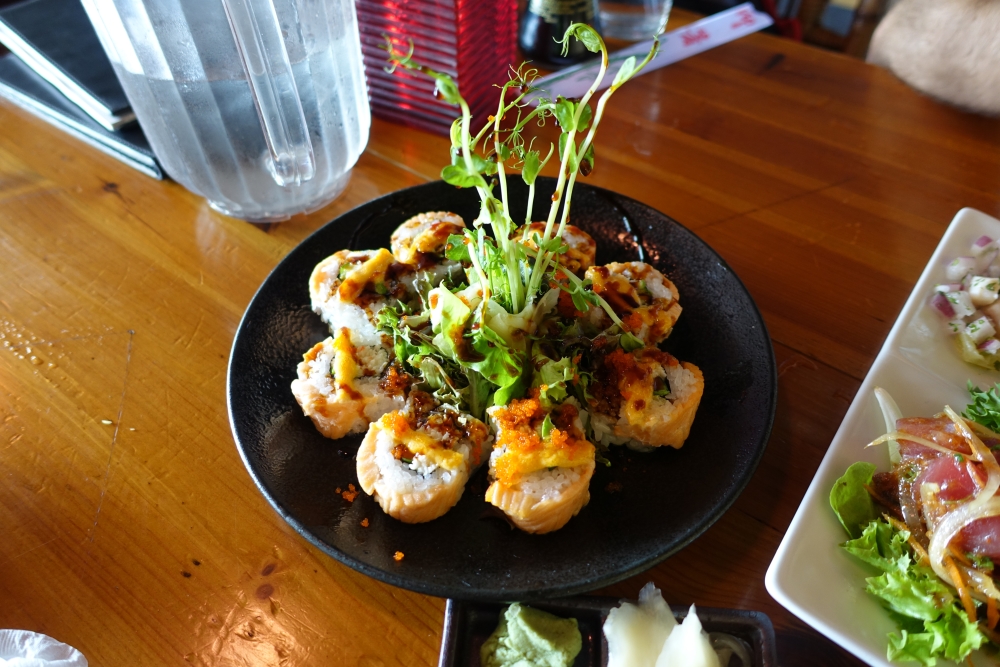 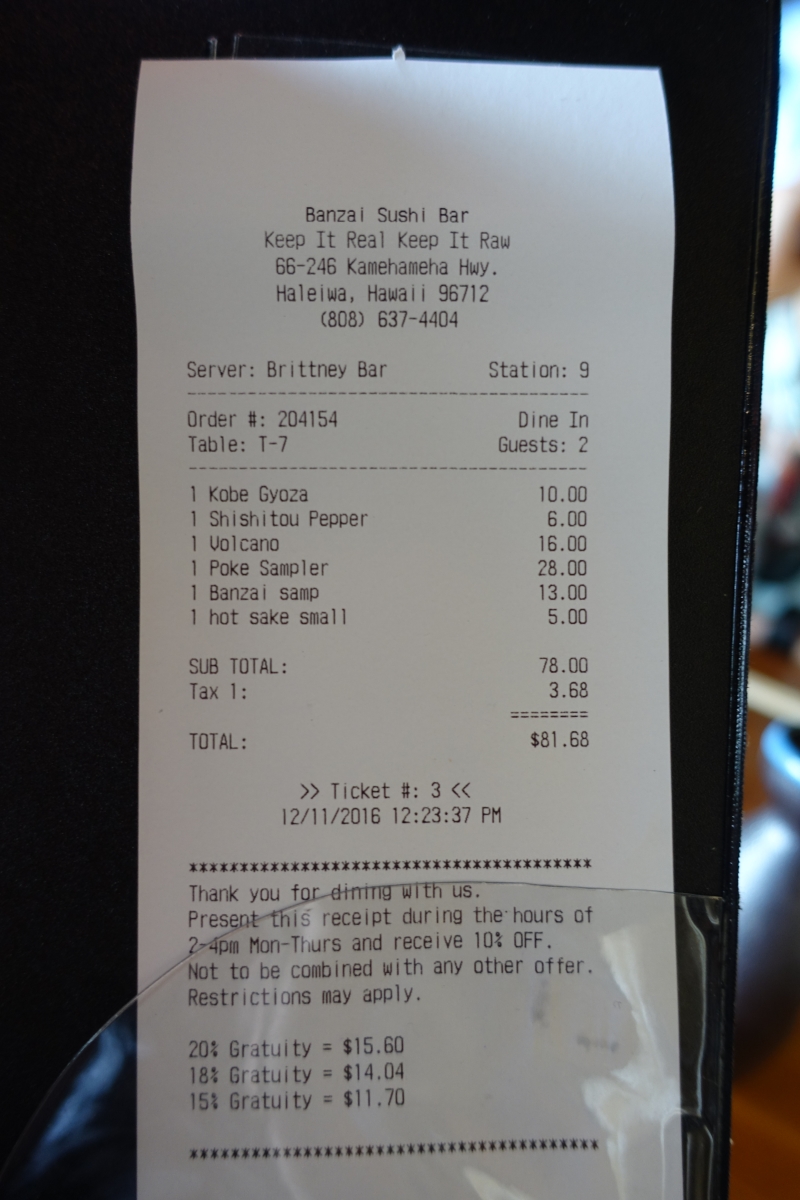