Today was a full day of travel. After six days in Nova Gorica, we were excited head West from Slovenia to Saint Vincent, located in the Aosta Valley region of Italy. Nova Gorica is a beautiful, small town, with lots of local charm and a really nice casino, but aside from that, along with a few local restaurants and shops, there isn’t a whole lot to do.

For today’s leg of the journey, we were on a chartered bus with the rest of our group. We knew one of the guys prior to this trip and we are essentially traveling with him, a few of his family members and a large entourage of their friends, all of whom are Chinese. We had no idea what to expect prior to meeting up with them in Slovenia, but after spending a week together at La Perla, we are starting to form a sense of familiarity and excitement about our shared adventure.

As we began our five plus hour journey, one of our travel companions walked down the aisle of the bus with a bag of giant prawns and began handing them out as though they were candy bars and not large crustaceans. I’m pretty sure that JC and I were the only two to decline the food offering and for the first 30 minutes of the drive, I nearly went mad from both the smell of shellfish and the surround sound of everyone crunching and slurping – it was truly a cultural shock that required both a scarf and the use of my headphones to overcome. Once the ‘shrimp eating’ part of the trip was over, I was finally able to relax and enjoy the rest of the scenic excursion.

During the drive, we passed many castle like structures, complete with tall stone walls to divide the surrounding land. We also passed a few fields filled with grazing sheep. Some of the last photos from the bus trip are of the sun setting as we were driving down a long, industrial road.

It was dark by the time we began our accent into the Alps, but thanks to a sky full of stars, I could still make out the silhouette of the mountains and rocky overpasses.

One of the first things I noticed when I got off the bus, besides that fact that our hotel (Grand Hotel Billia) looks like a modern day castle, is how crisp and cool the mountain air is so high up in the mountains. I could also hear a pretty loud river flowing somewhere on the property, which I’m looking forward to finding tomorrow. The combination of the cool air, the sounds and smells (pine and some kind of a flower) is absolutely intoxicating.

Once we checked into our room, we were invited to have dinner at one of the hotel’s restaurants where we enjoyed a delicious, three course meal, followed by dessert! I will write a separate post on the food and the hotel since it would be way to much to include everything here. I can say that I’m pretty confident we will be getting a good night’s rest though – our room, like the rest of the hotel – is hands down, awesome! 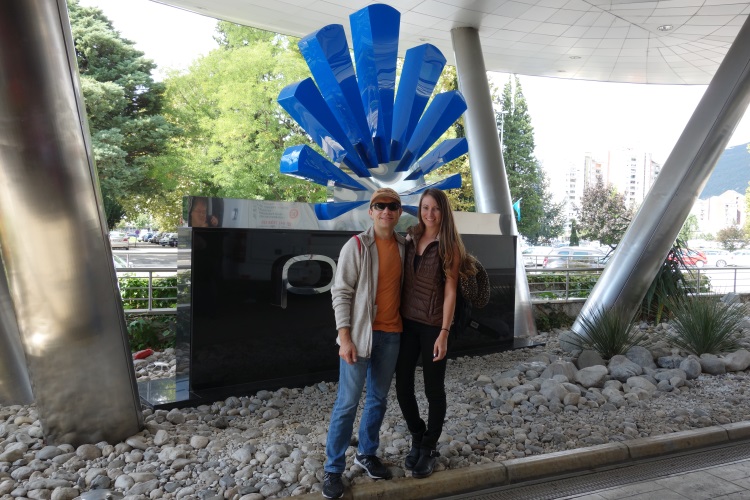 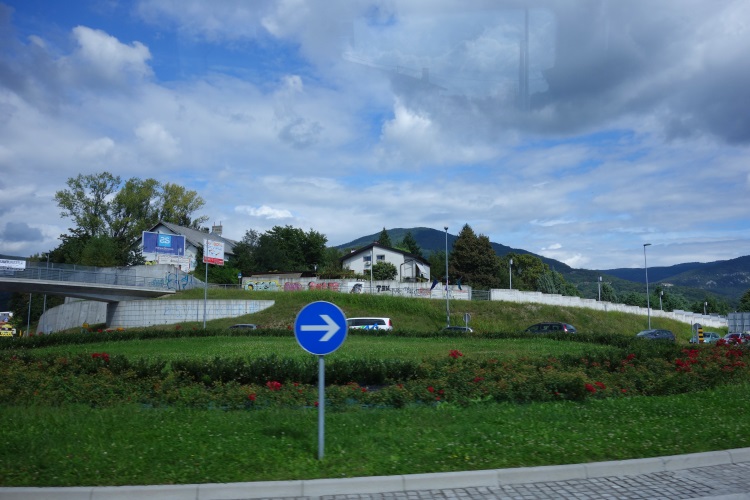 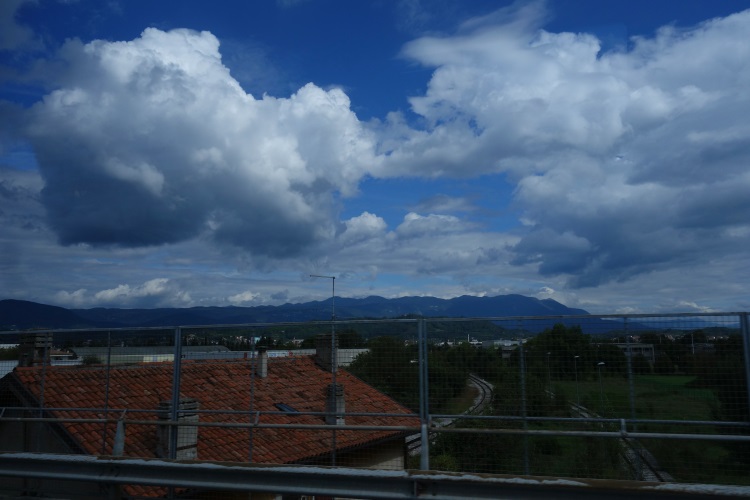 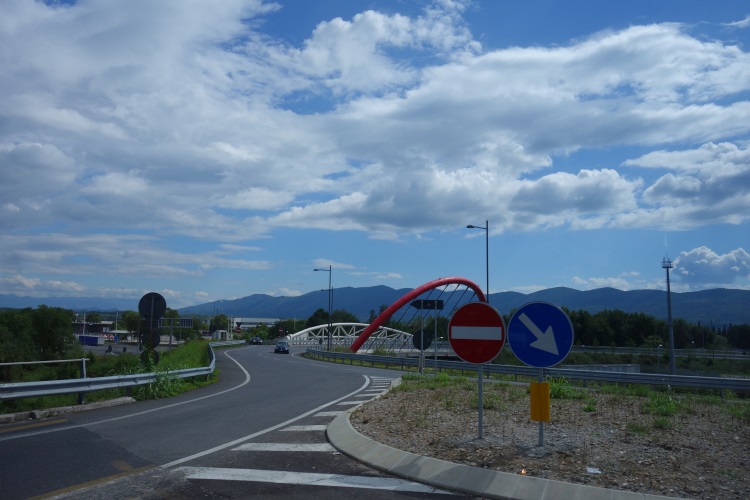 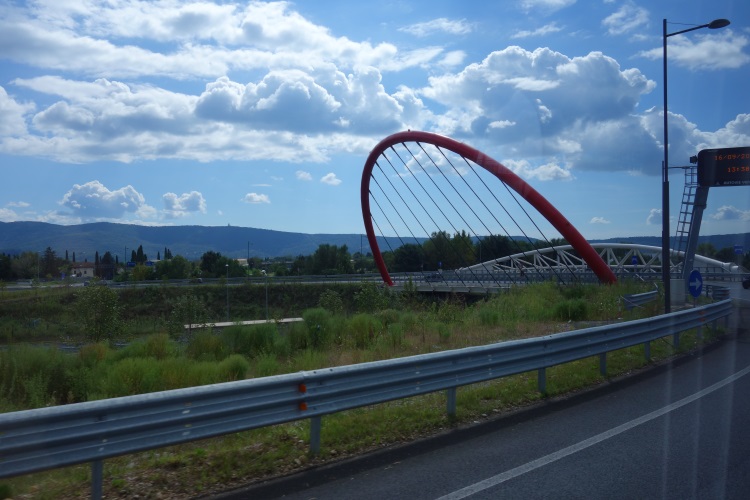 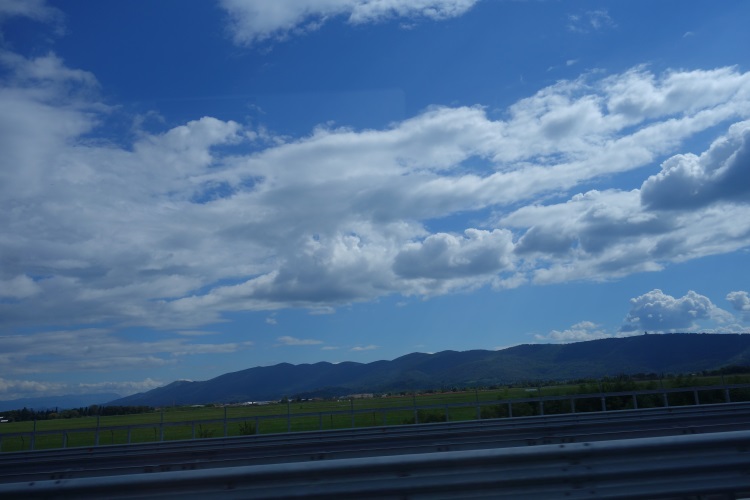 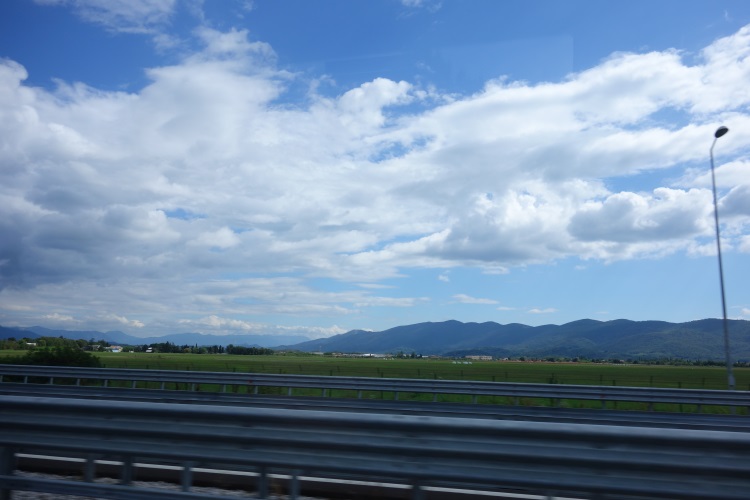 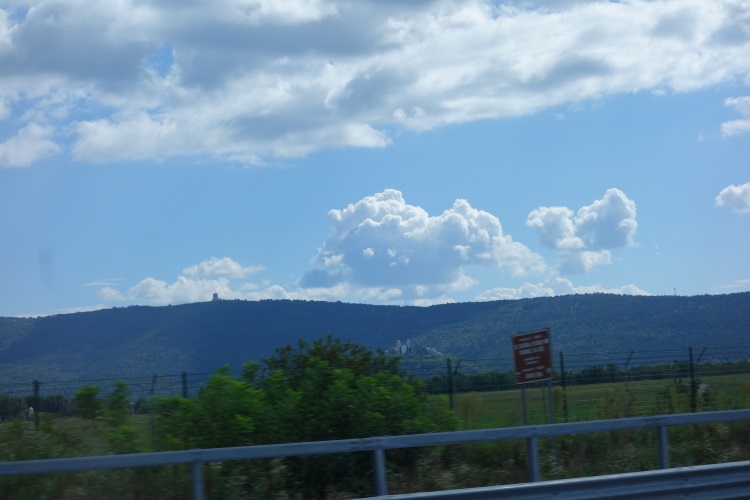 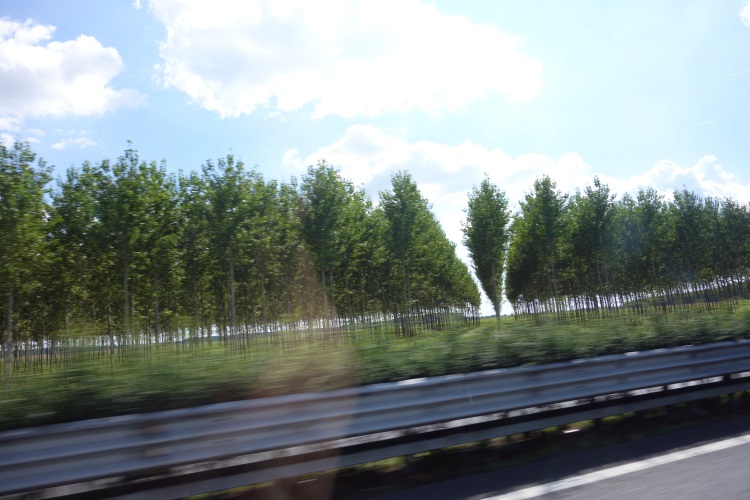 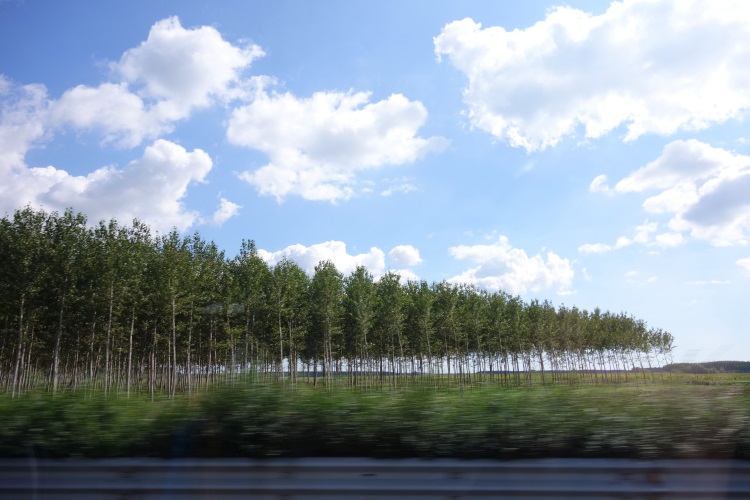 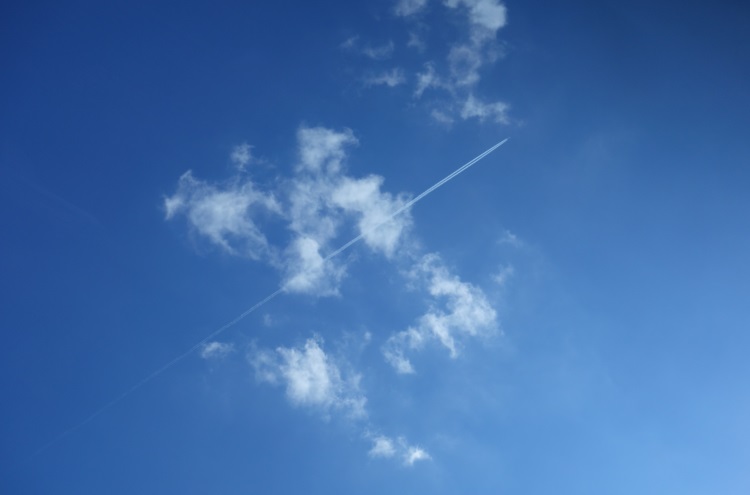 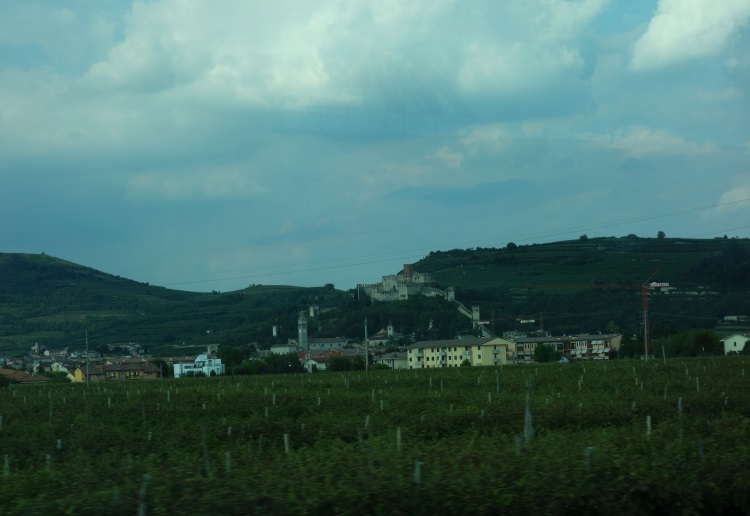 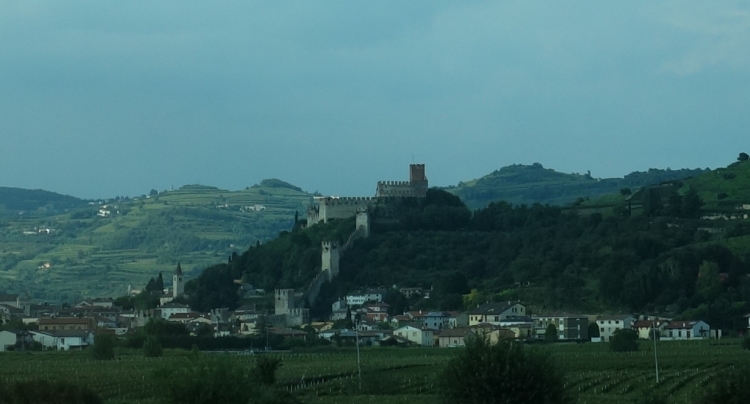 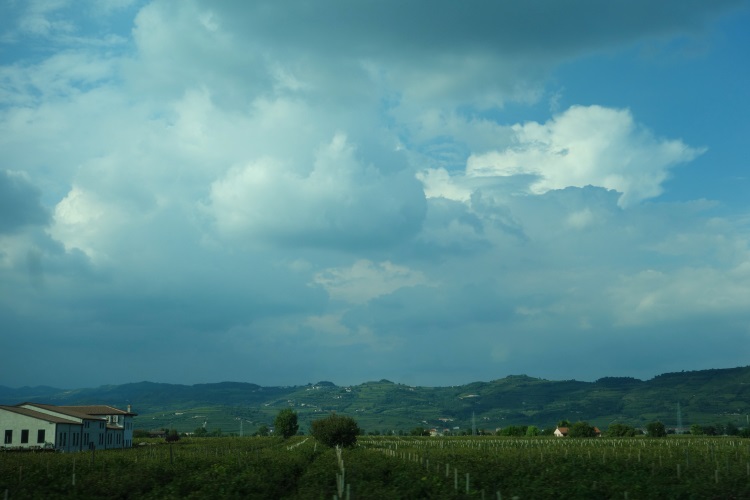 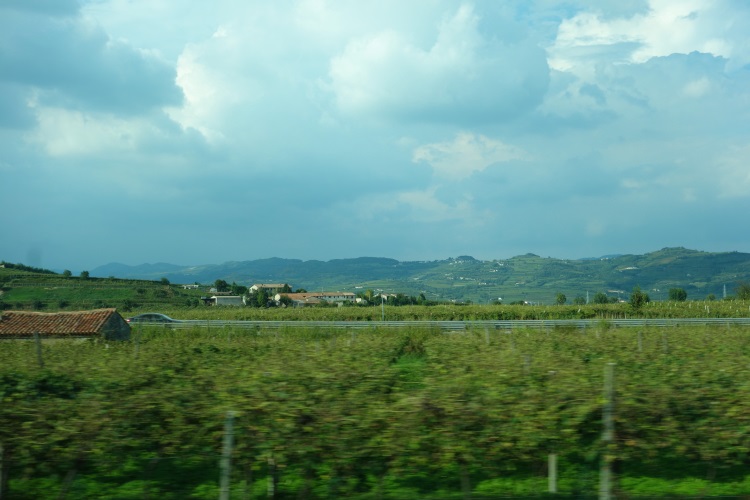 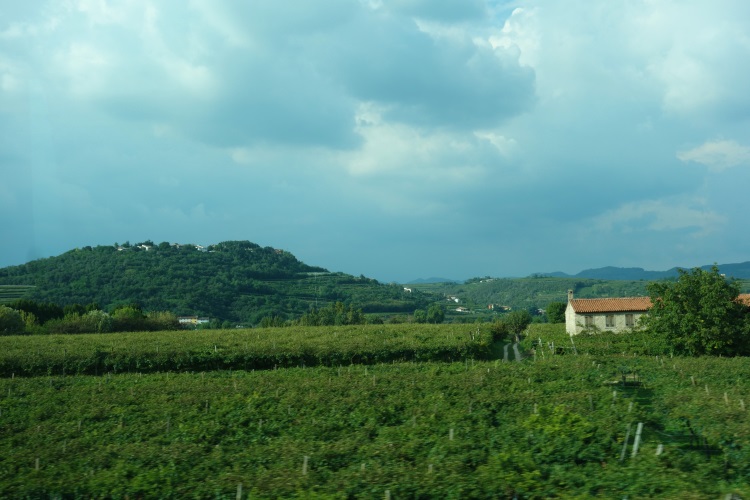 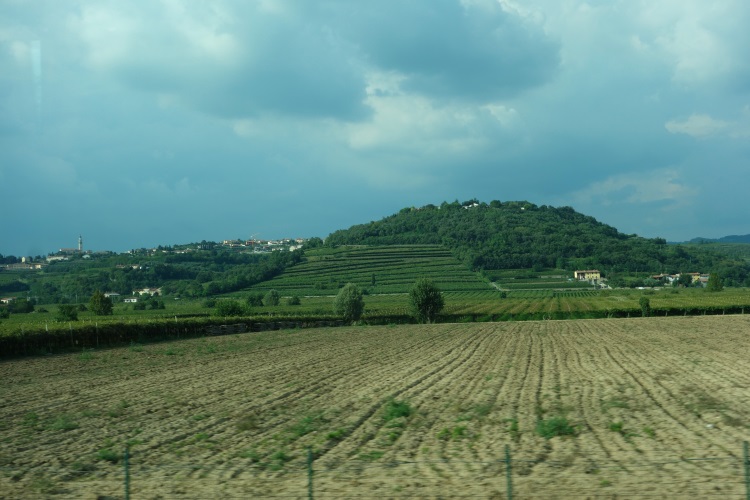 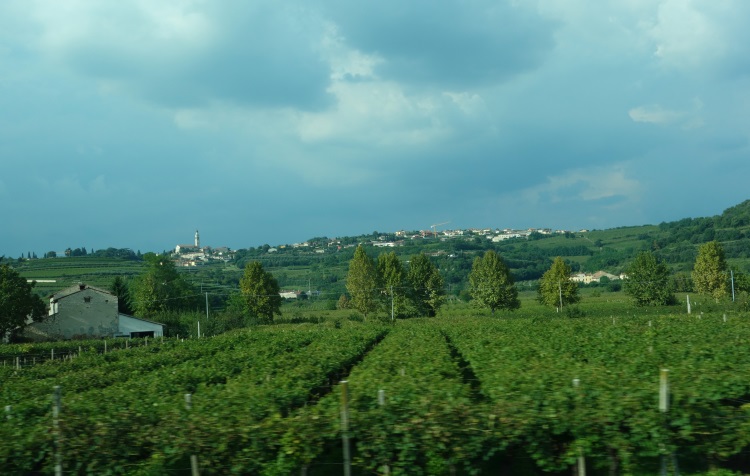 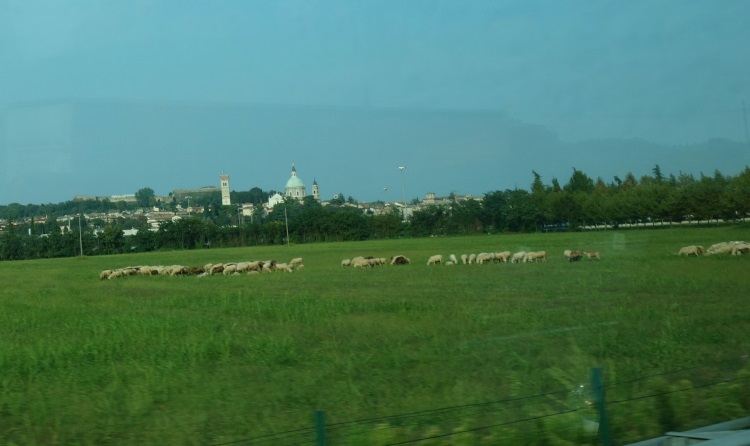 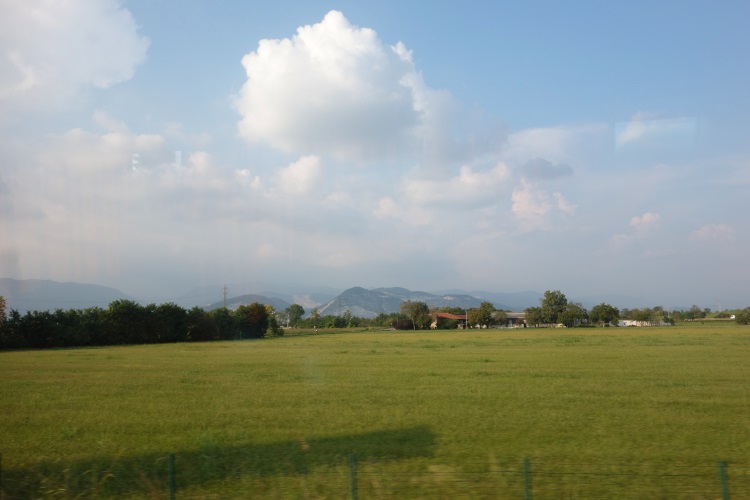 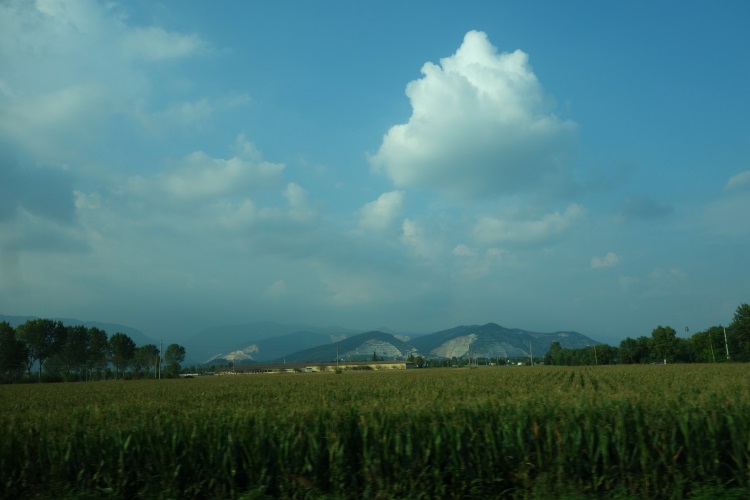 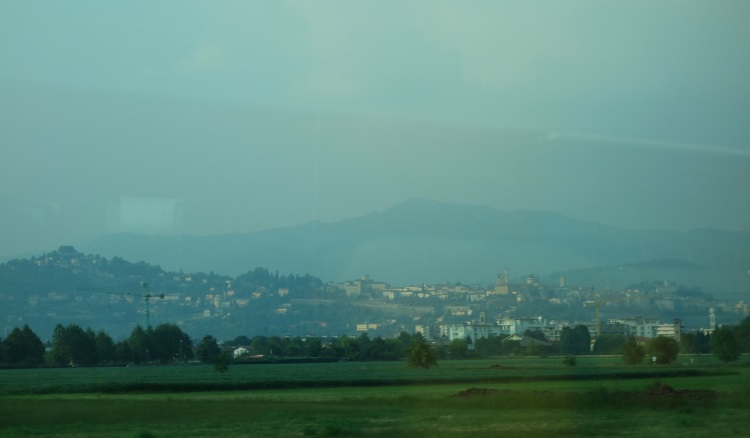 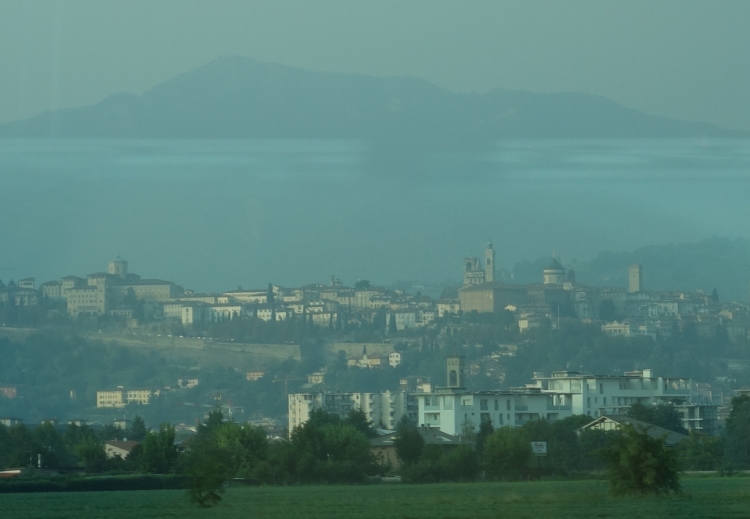 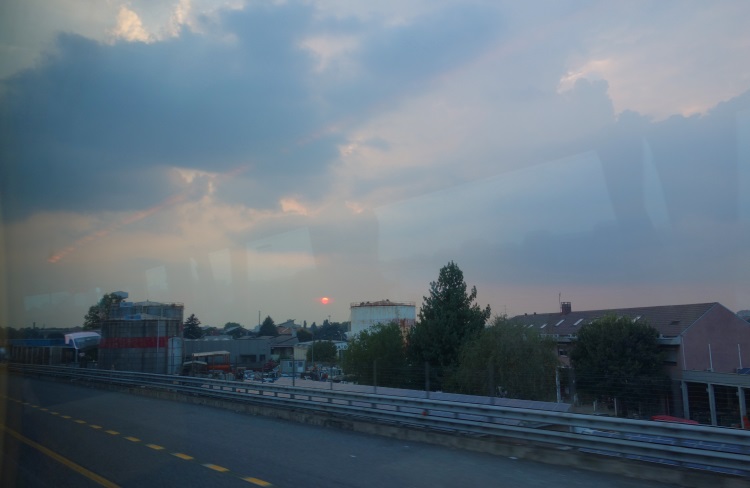 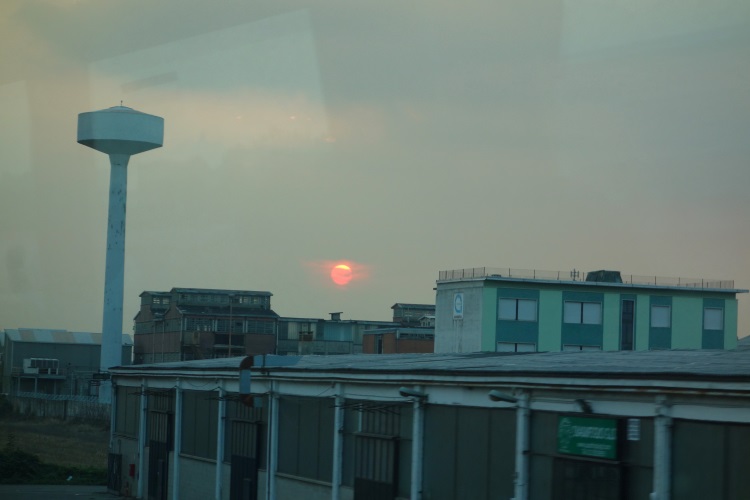 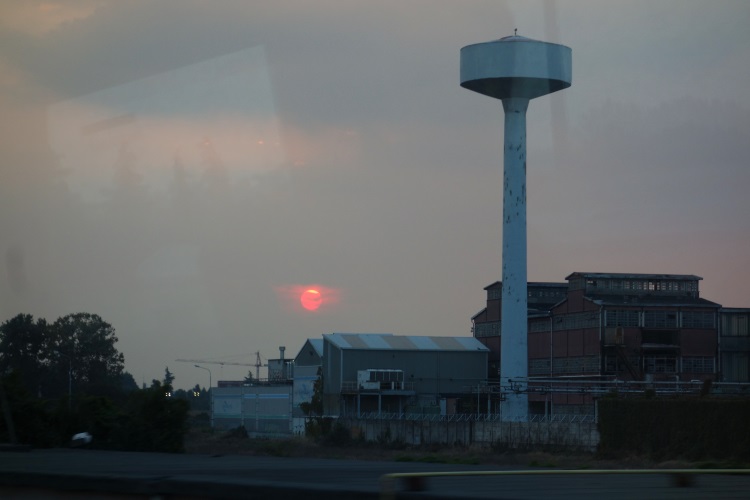 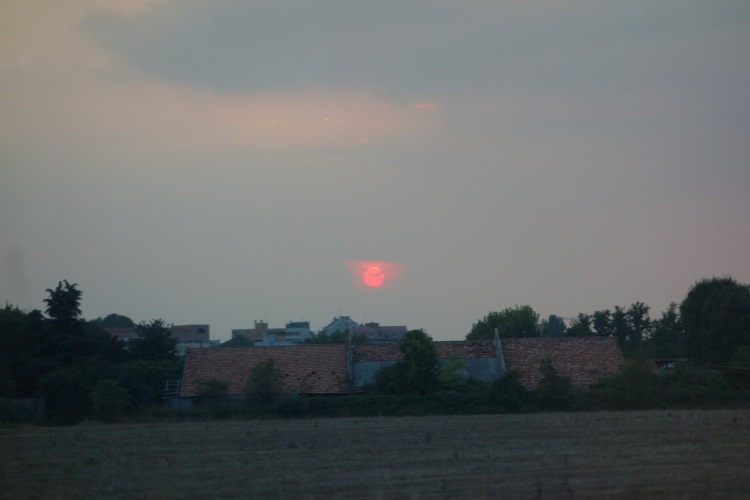