After nearly a month in Switzerland, our tour group is over and JC and I are on our own. Since we still plan to remain in Europe for about another two weeks, we decided to head back to Saint Vincent, Italy where we stayed immediately before coming to Switzerland. I know a lot of people would want to explore somewhere new, but we tend to be the type of people who, if we like something, we stick with it (I’ve lost track of how many times we’ve been to Puerto Rico and Las Vegas). Plus, on our previous trip, we didn’t feel as though we had the chance to fully explore the area and so we wanted to go back and dive deeper into this mountain town. Saint Vincent is truly picturesque with lots of little shops, restaurants, and friendly locals. It is also a great destination for skiing during the winter months (we hope to go back again for this reason).

If I had to pick a theme song for the drive from Mendrisio, Switzerland to Saint Vincent, Italy, it would definitely be “The Long and Winding Road” by the Beatles! The drive we took was full of twists and turns, long tunnels, tall bridges, and plenty of photo-worthy back drops! 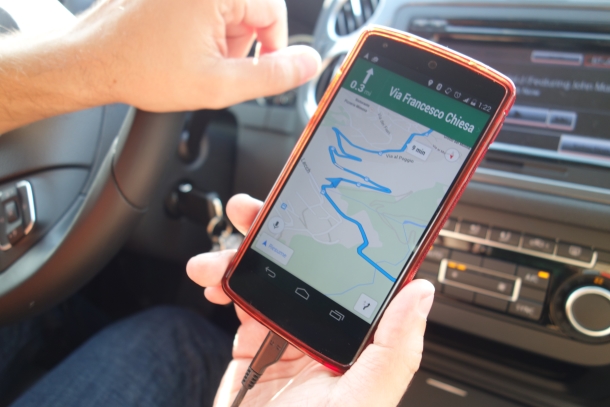 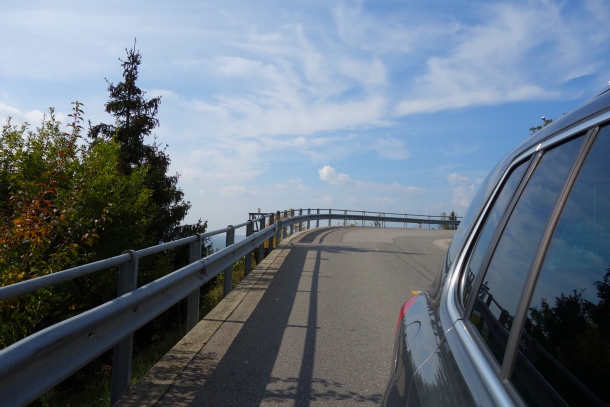 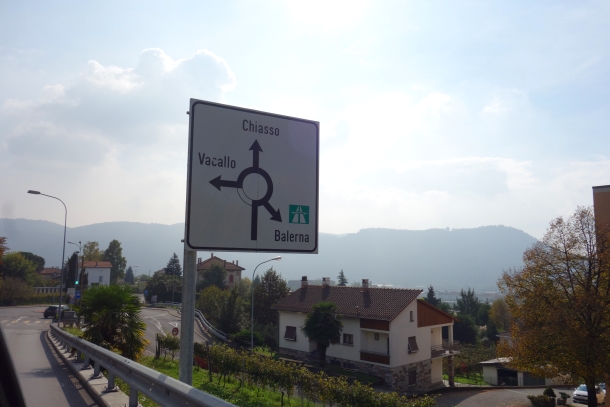 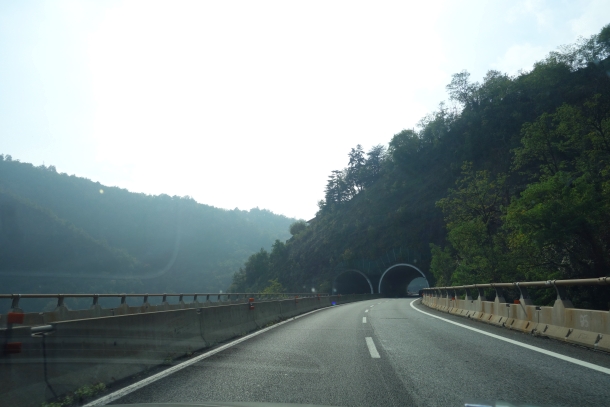 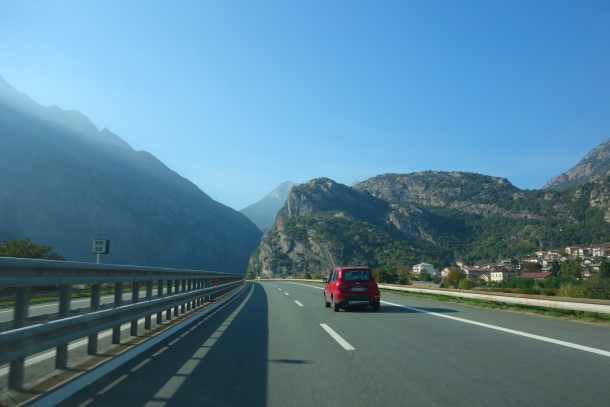 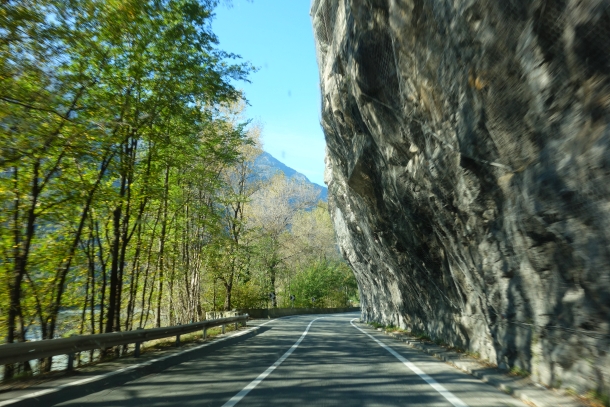 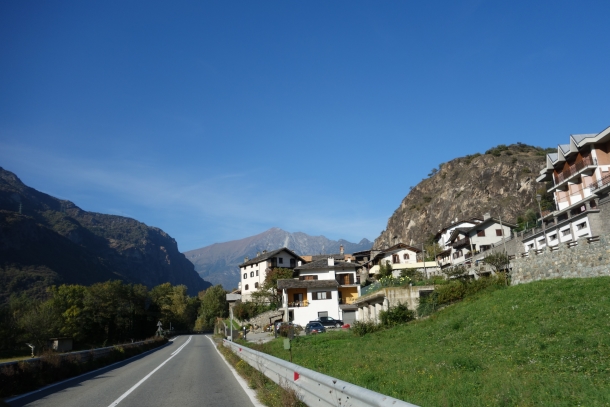 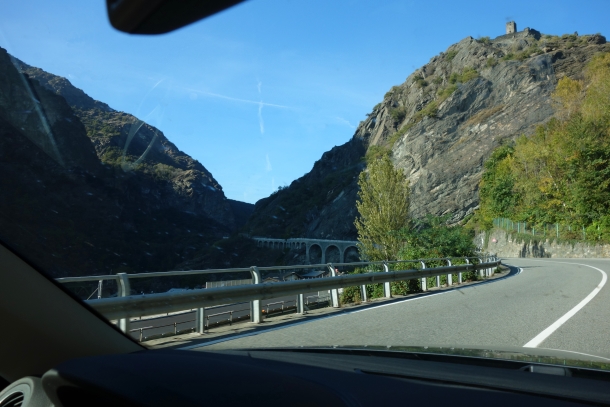 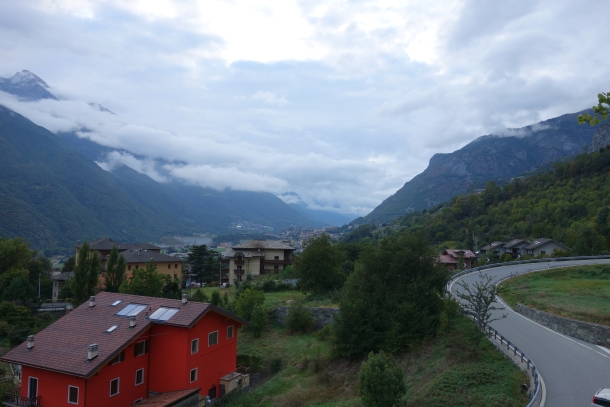 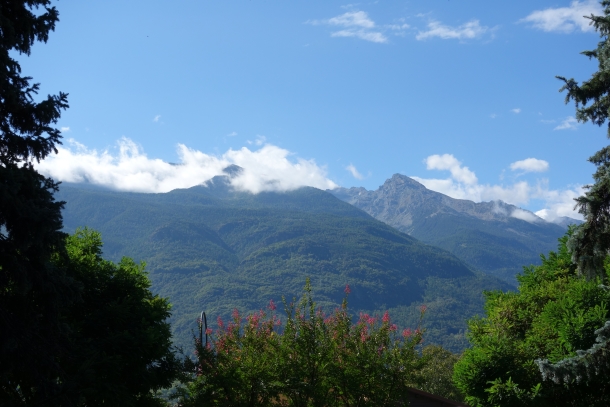 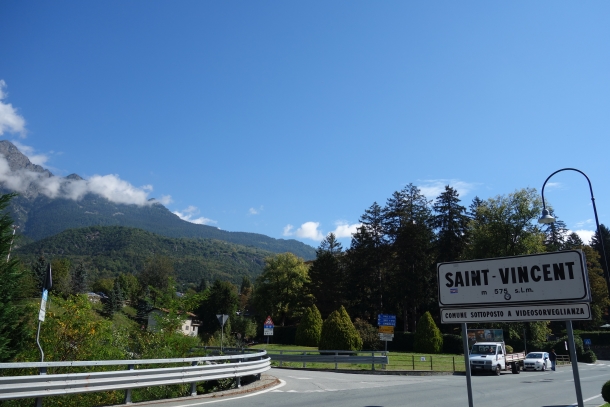 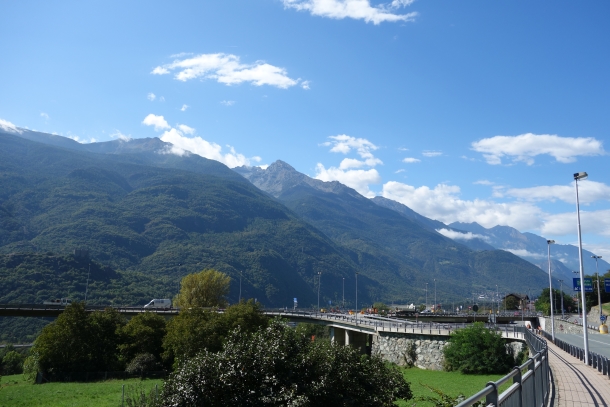 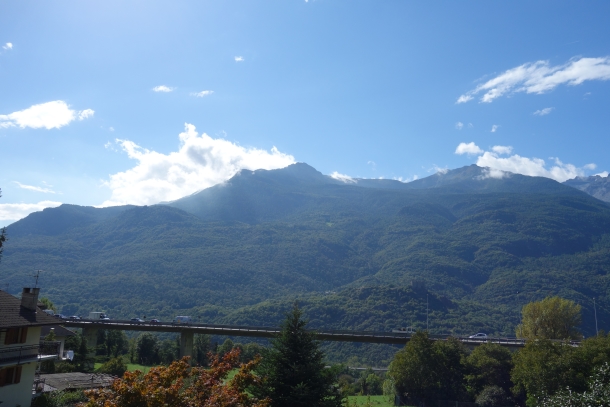 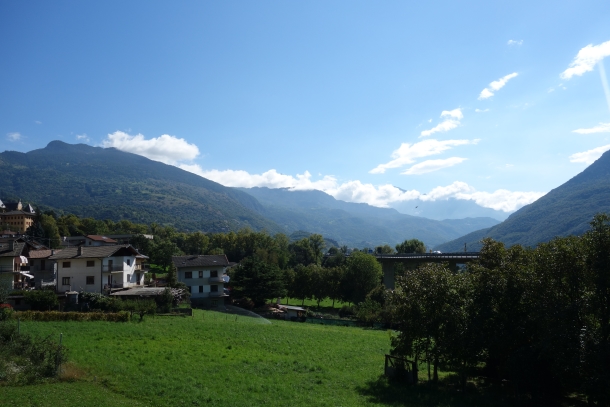 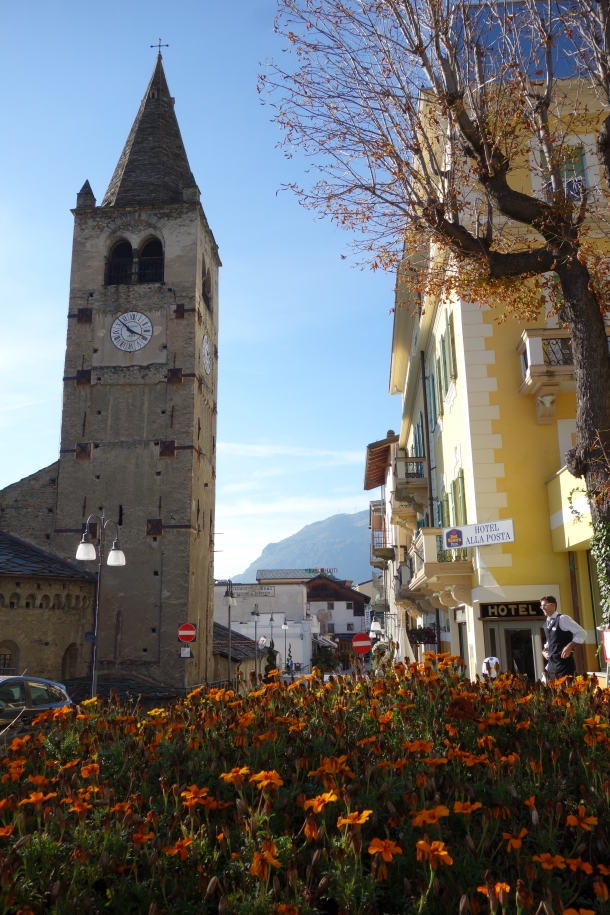 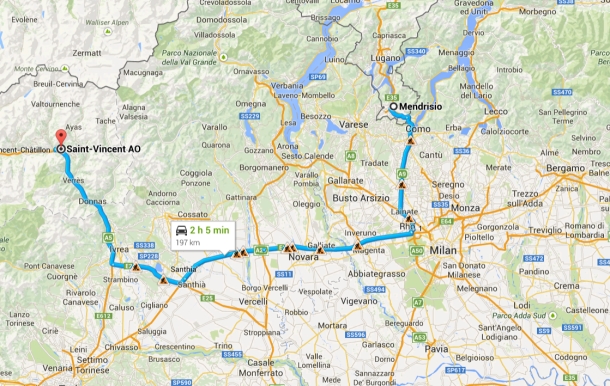