Battle Abbey is where the Battle of Hastings was fought between the Duke William II of Normandy and the Anglo-Saxon King Harold II in October of 1066.

We decided to do the self guided audio tour which did a great job of leading us through the events that took place leading up to the battle, as well as during and after.

The structure in the photo below is still an active building; the arches are guarded and allow traffic through for a private school that’s on the property and the interior serves as a museum filled with artifacts from the days when the castle was still in use. 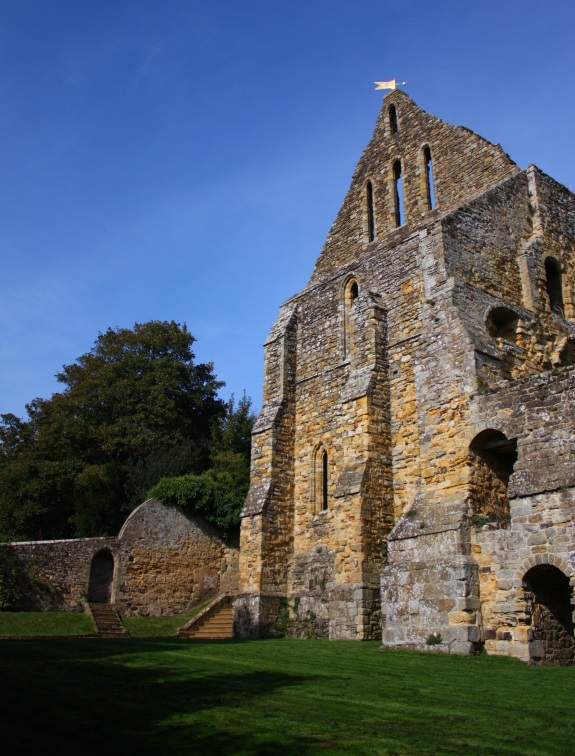 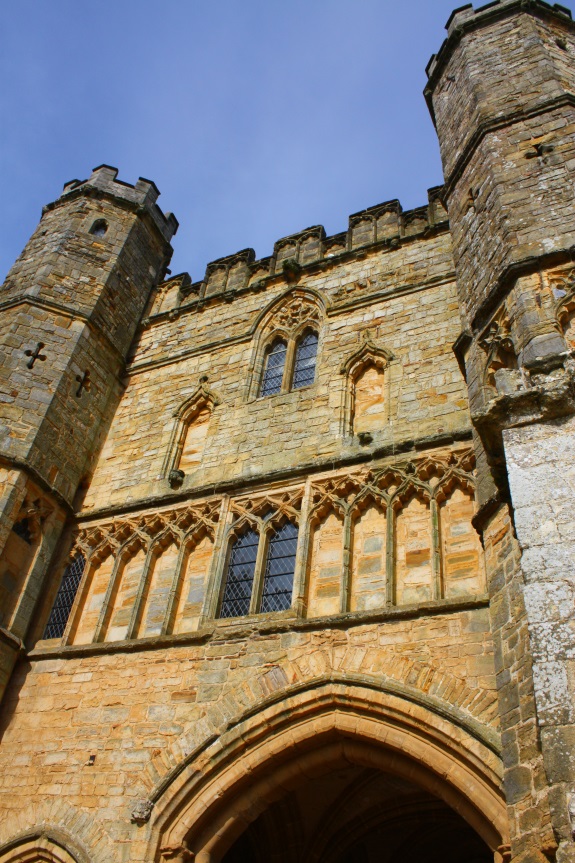 The building below is now a private school. 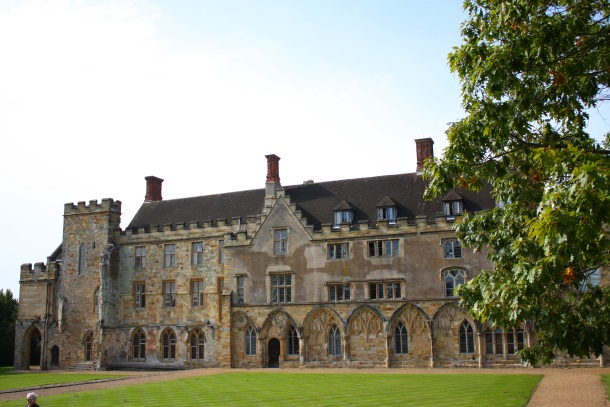 The field and castle below are where the Battle of Hastings took place. The fighting began at 9 am on Saturday 14 October 1066 and lasted until dusk. 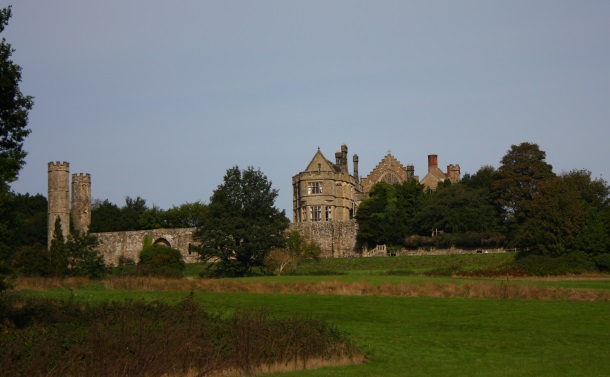 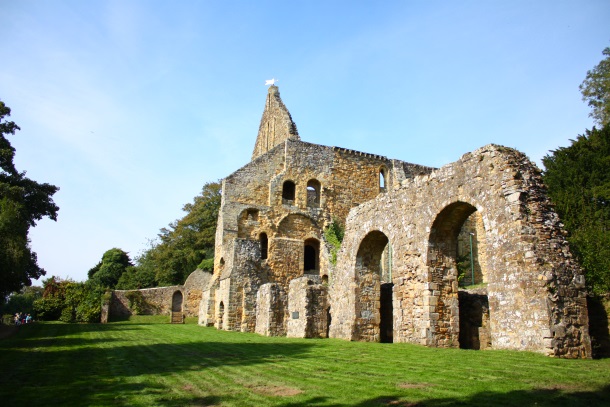 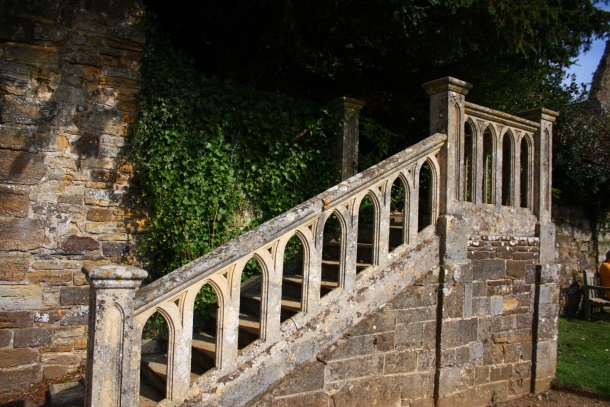 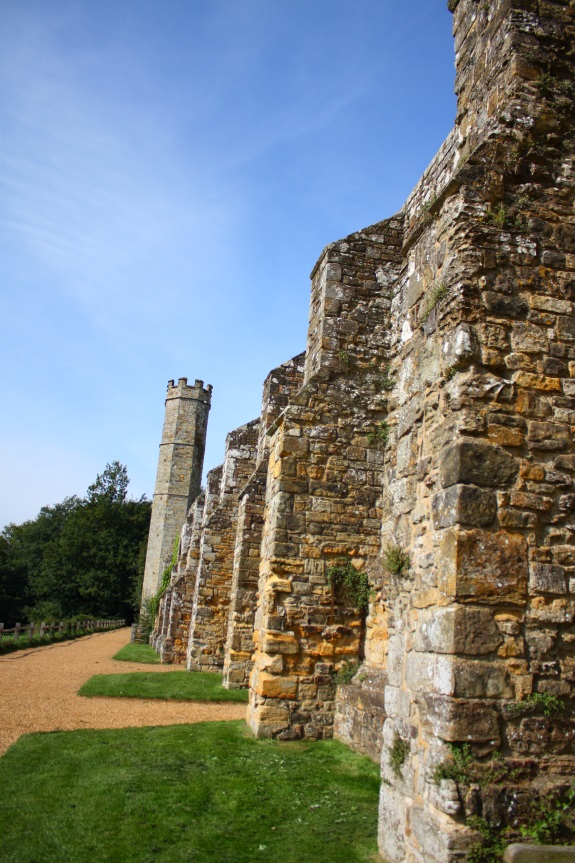 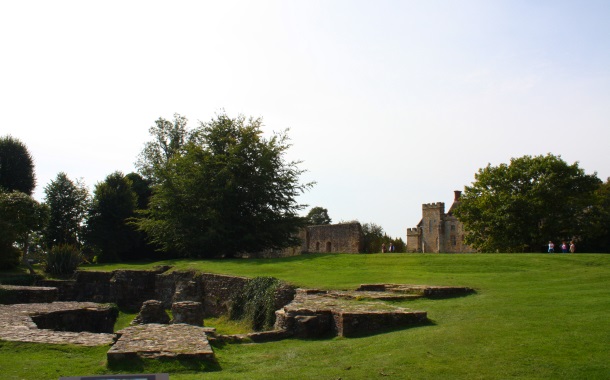 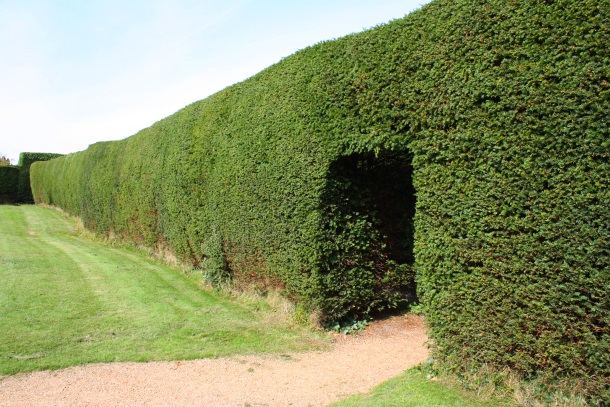 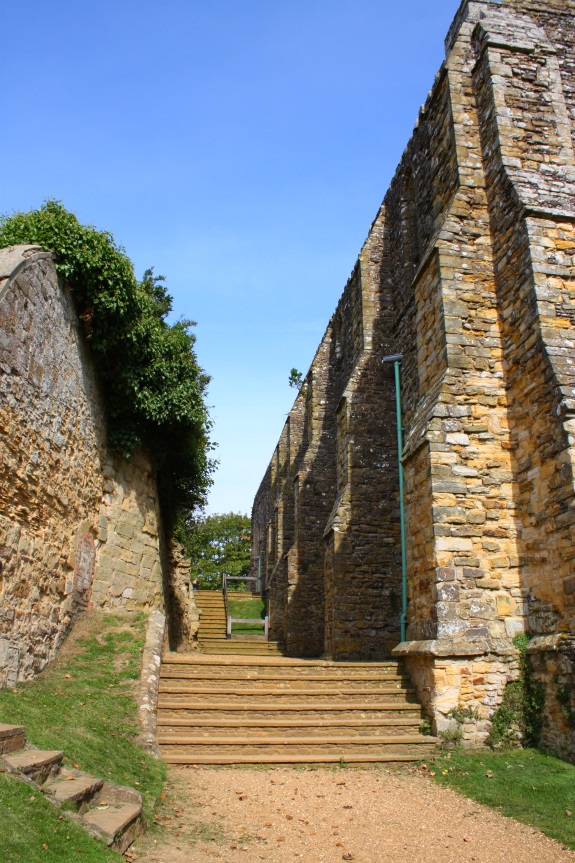 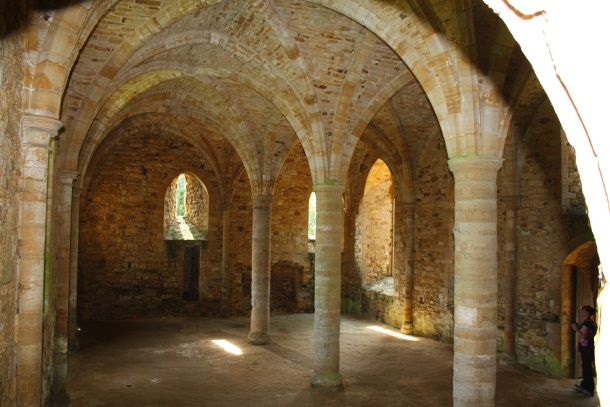 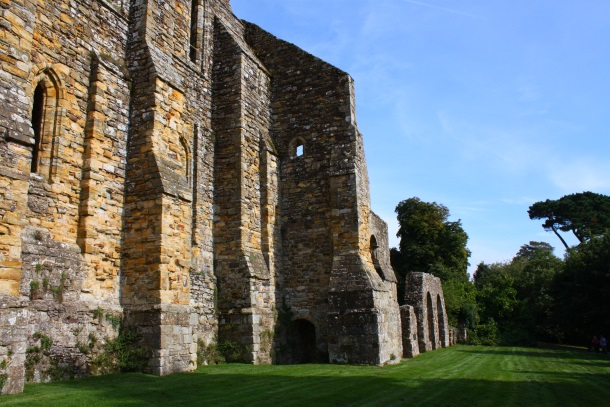 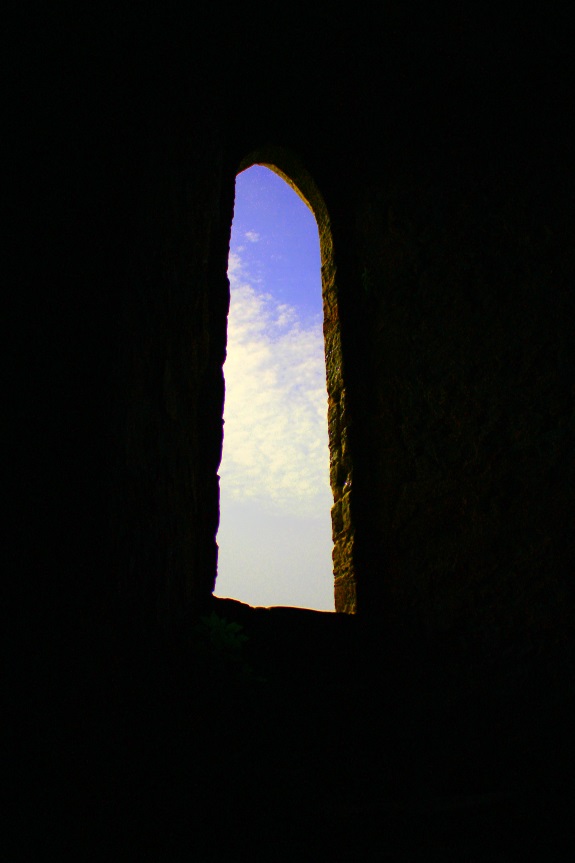 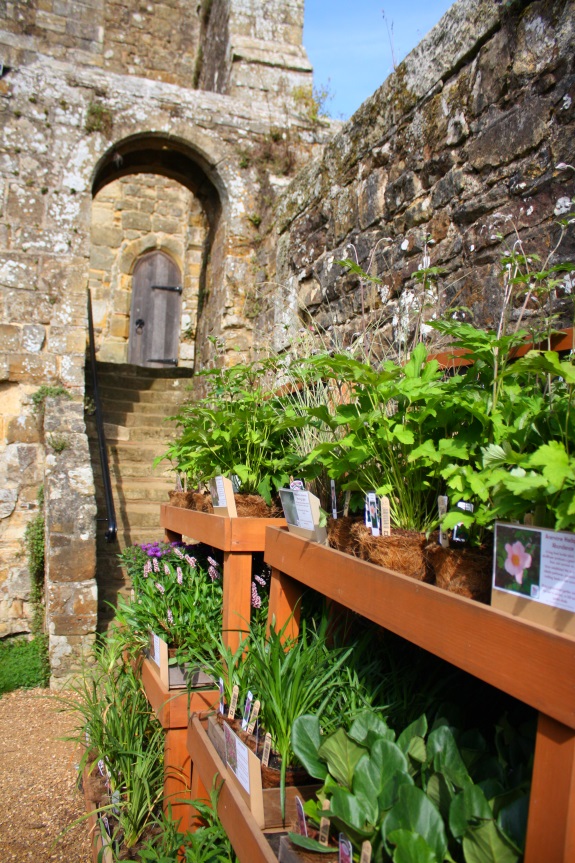 The gift shop had a lot of unique souvenirs, including a nice selection of mead and berry flavored wines. 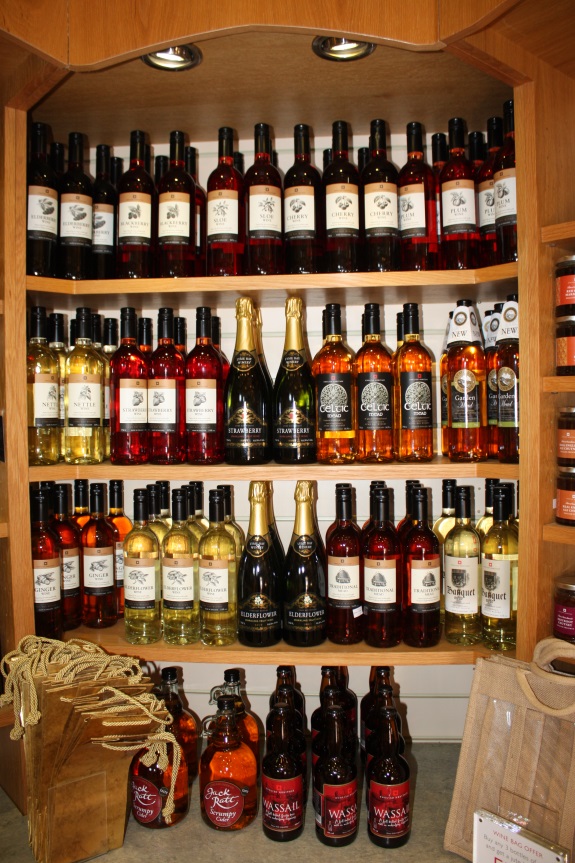 For more information, you can visit the Hastings Castle Official Website.