Maria Helena Vianna to be represented by Ford Models Brazil!

“It was not an easy decision, I met with such amazing agencies. But, after taking time to reflect on the future of my career, I feel that Ford will present me with the best opportunities to accomplish my goals”, said Vianna. 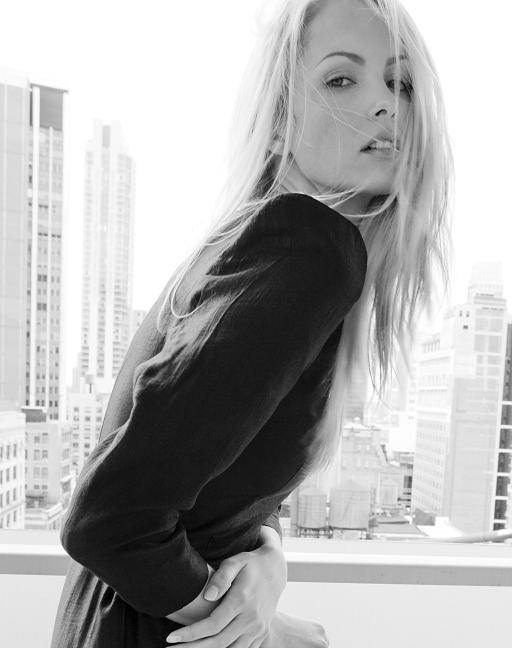 After taking a hiatus to raise her two children, she announced her comeback to modeling and acting this year, at a time when being a super model and a super mom go hand in hand.  Her recent works include her first Victoria’s Secret job, an editorial for L’Officiel Magazine, appearances in Sex and the City 2, in the film’s red carpet scene, and the 30 Rock season finale, alongside actor, Matt Damon.  She has also recently appeared in CBS’s The Good Wife, HBO’s Bored to Death, Joshua Radin’s latest music video, “Brand New Day”, a Bavaria commercial with Iron Man2 star, Mickey Rourke, and a commercial for Trumark Financial in which she is featured.  Fashion News Live recently announced that Maria Helena will be co-hosting IMG Mercedes-Benz Fashion Week in New York in September.

“Ford’s  Women and TV Divisions will give me the additional exposure I am looking for by working the Brazilian market as well as here, as both model and actress”, she added. Until she finalizes her new New York agency, Vianna Media Group will be her temporary representation.

For more information, please visit Maria Helena’s photos on the women’s board on www.fordmodels.com.br or see attached profile.