Stars and fashionistas flocked to support the Wildlife Conservation Society

Last night, the Wildlife Conservation Society (WCS) hosted their annual Spring Gala at the Central Park Zoo, honoring Art Ortenberg and Dr. Jonathan Fanton for their continual support and efforts made towards the conservation.

WCS’s GALA 2010: Flights of Fancy immersed guests in an enchanted world created by Preston Bailey (PrestonBailey.com) who is best known for his ability to transform ordinary spaces, into opulent, theatrical environments. 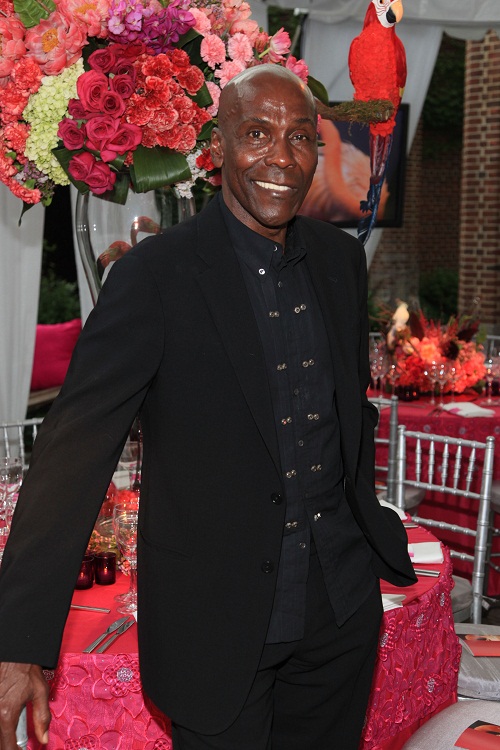 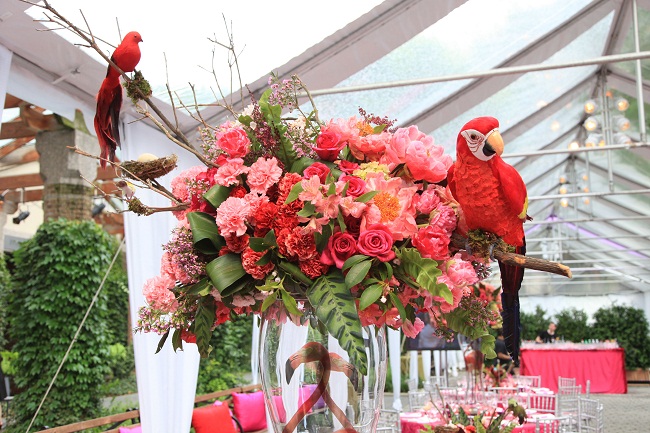 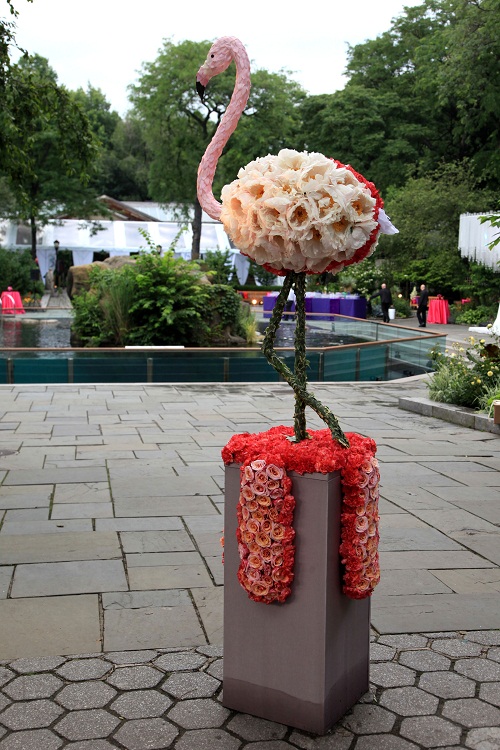 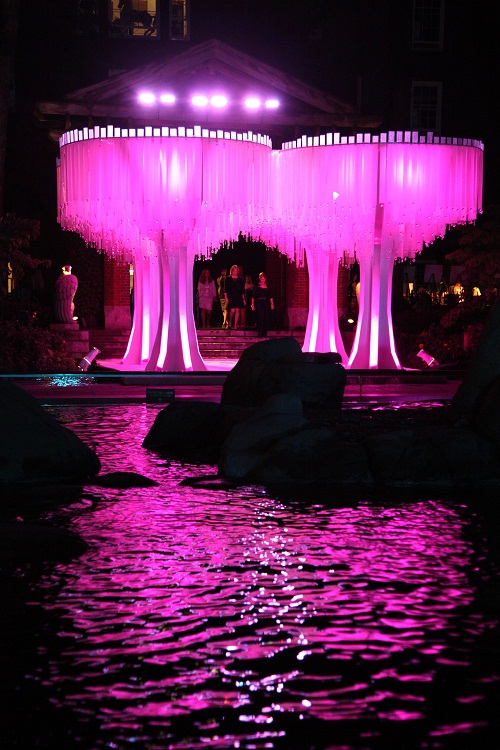 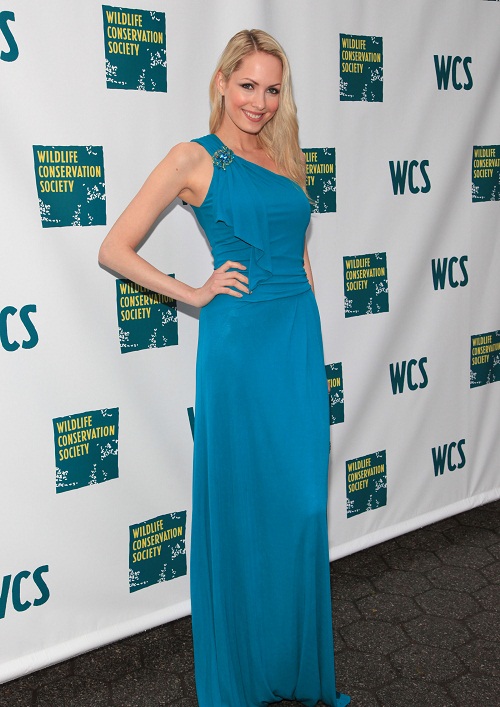 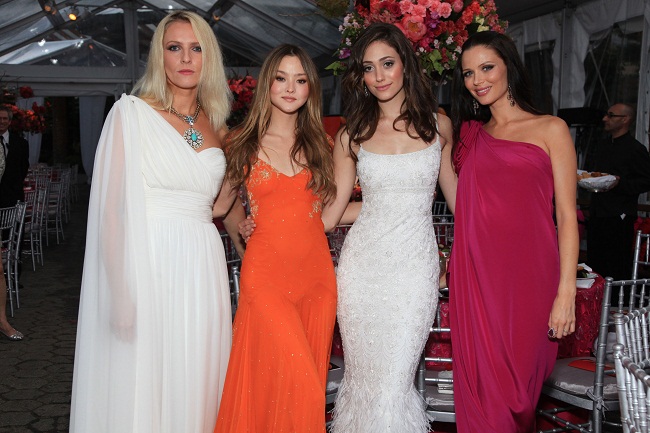 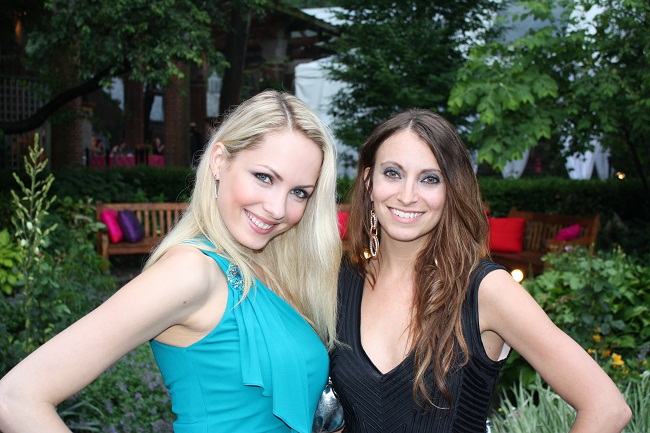 Maria Helena Vianna and (Me) 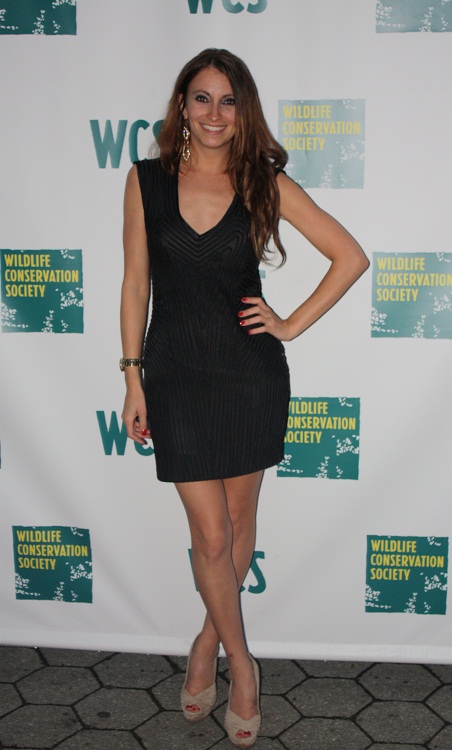 WCS’s GALA 2010: Flights of Fancy provided a fabulous opportunity for fashionable flocks of New York City’s finest philanthropists to flash their plumage in the spectacular outdoor setting of the Central Park Zoo while enjoying cocktails, fine hors d’oeuvres, dinner and dancing within a stunning party backdrop. 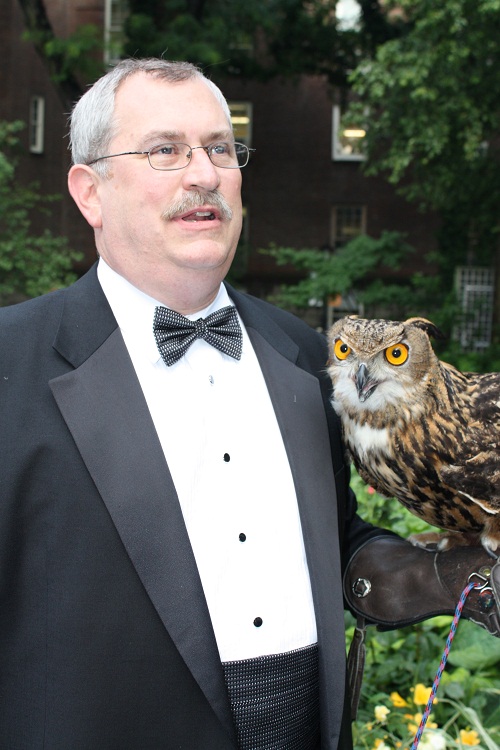 Flights of Fancy played a special tribute to our feathered friends. Birds play an essential role in connecting people to nature. One can delight in viewing their unique physical forms, vivid colors and behaviors, yet they do more than provide something beautiful to observe.

As important indicators of environmental health, birds help maintain the earth’s ecological balance and alert us to shifts like climate change that impact all species. WCS works to protect over 350 species of birds and their habitats around the world and cares for the world’s finest collection of birdlife at our five wildlife parks in New York.

About the Wildlife Conservation Society:

The Wildlife Conservation Society (WCS) is one of the largest and most accomplished conservation organizations in the world. Headquartered at the Bronx Zoo, WCS’s wildlife and park managers, conservation scientists, global health professionals, and curators spearhead our efforts to save wildlife and wild places throughout the world.

Our zoos and aquarium reach more than 4 million visitors annually and our award-winning exhibits, such as Congo Gorilla Forest, Tiger Mountain, and Madagascar!, inspire and connect people to wild nature. With education programs in all 50 States and 16 countries, WCS educates 2 million schoolchildren every year.

The Wildlife Conservation Society saves wildlife and wild places worldwide. We do so through science, global conservation, education and the management of the world’s largest system of urban wildlife parks, led by the flagship Bronx Zoo. Together these activities change attitudes towards nature and help people imagine wildlife and humans living in harmony. WCS is committed to this mission because it is essential to the integrity of life on Earth. Visit www.wcs.org.
Gala proceeds benefited WCS’s work around the world to protect wildlife and wild places. You can also contribute by visiting:
www.wcs.org/donation