The Drive to and from Rexburg, Idaho

Mission: To experience the Solar Eclipse under the path of totality

After resting briefly at a Radisson hotel by the airport  in Salt Lake City, Utah, we made an overnight trek, via a rental car, to the beautiful Rexburg, Idaho, where we had the perfect viewing point, directly under the path of totality!

In order to avoid the crazy traffic that was being (accurately) predicted for the day of the eclipse, we started the three hour drive from Salt Lake City to Rexburg, at about 1 AM.

After driving for hours down long back roads with vast stretches of farmland, we joined a large caravan of folks who were camped out in the fields and along the sides of the road. We slept in the car, until about sunrise when a man on a quad tapped on our window.

He let us know that if we wanted to, we could pay him 20 bucks to camp in his field, which was a short distance away. Apparently, he had predicted the influx of spectators and  set up accommodations to provide comfort for those of us who had traveled great distances.  He even set up porta potties for campers to use. It looked like a music festival with all of the campers and tents set up in the middle of nowhere. He also said that if we were happy where we were (which we were), then we could essentially just keep doing what were doing, which was sleeping in the car, for a few more hours. Since we didn’t bring a tent and didn’t have to go to the bathroom, we chose the latter.

He was super friendly though and continued to tell us about some of the cool experiences that Rexburg has to offer, like Yellowstone Bear World, an animal sanctuary located not too far from where we were parked. Of course, being the nature lover that I am, my ears perked up…

We thanked him for the helpful advice, managed to fall asleep for a bit longer, and then made our way over to the Bear Park to check it out… you can read about that experience in my last post: Yellowstone Bear World

After watching the Solar Eclipse, we immediately got back in the car and began our drive back to Salt Lake City, where we would catch a flight back to Vegas. We had to get going right away because we already had a flight booked that night and didn’t want to miss it fighting traffic. We did hit traffic, but not too bad and we did manage to catch our flight.

Along the way, we passed quite a few cattle fields, horses, lots of sunflowers, and some really fascinating barns… 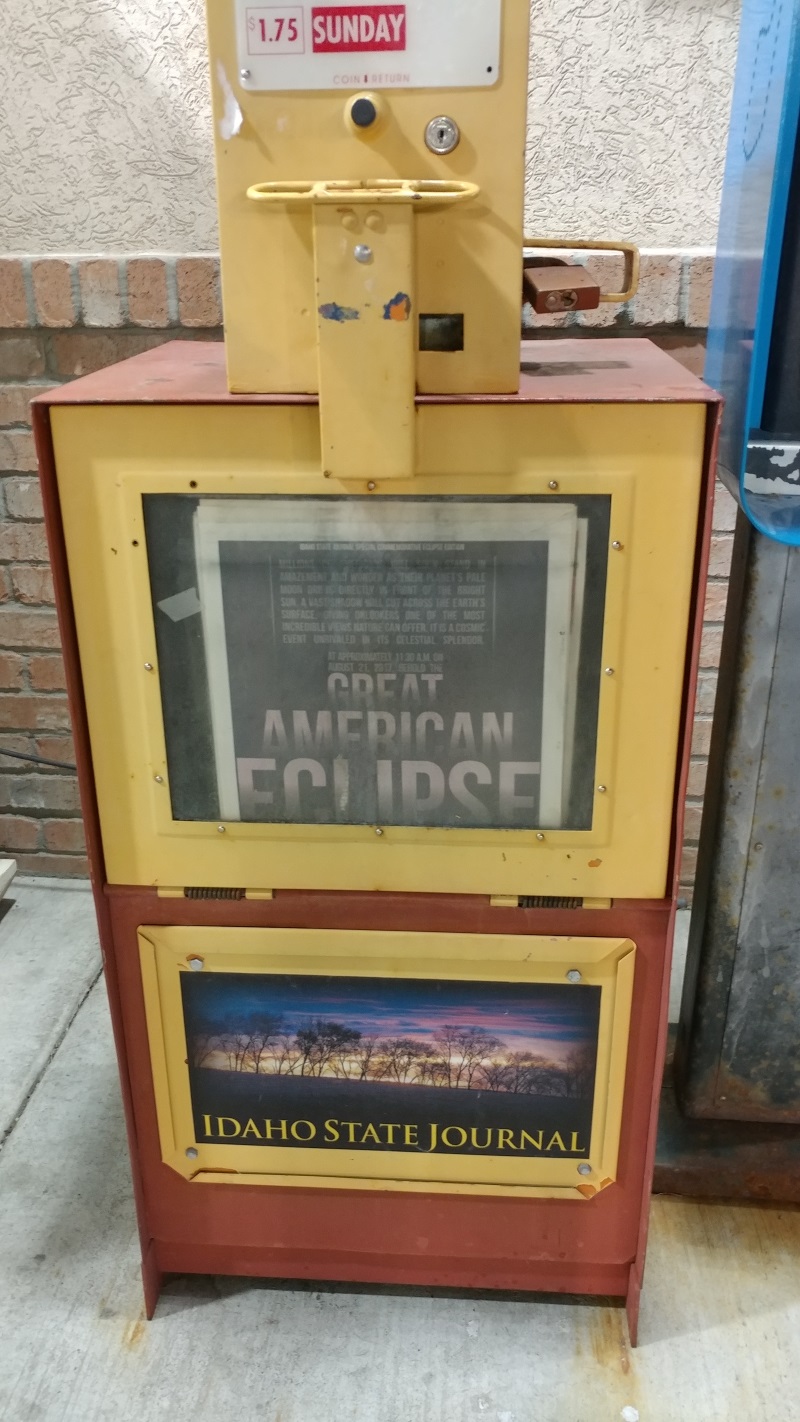 Although we generally listen to EDM stations like #Chill, we were feeling nostalgic and hung out on the #GratefulDead station on Sirius for awhile. It was pretty cool because the station was doing an eclipse theme, which fit the mood perfectly! 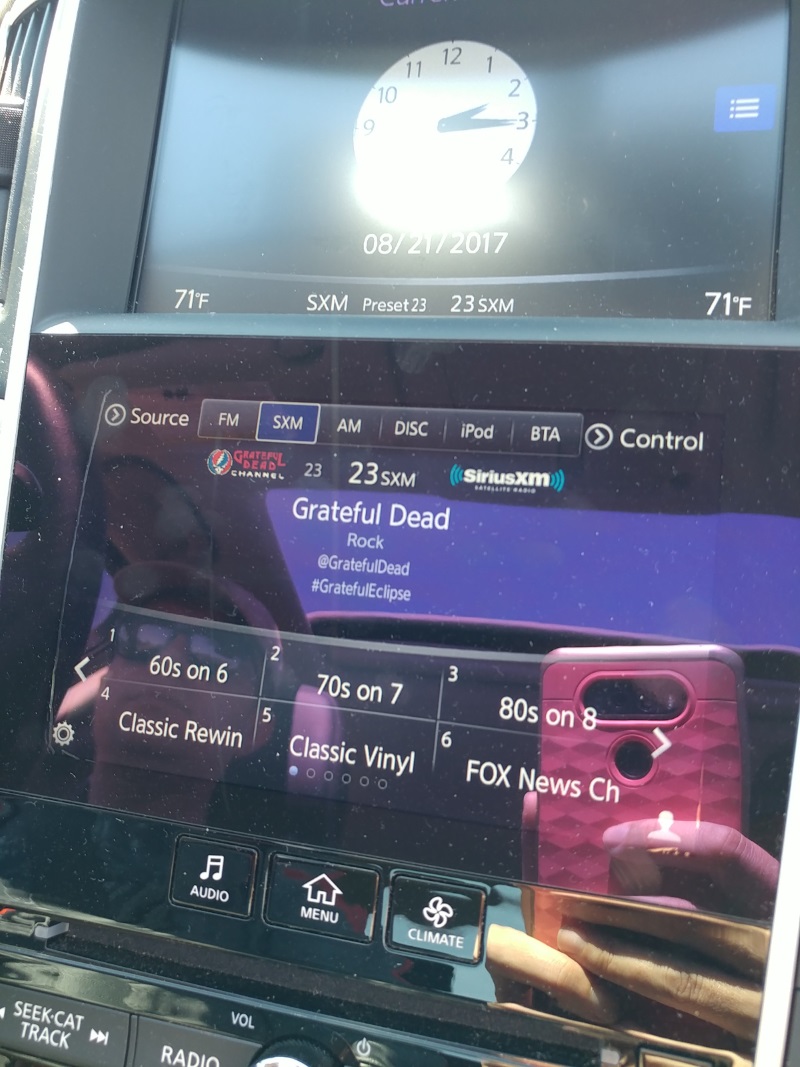 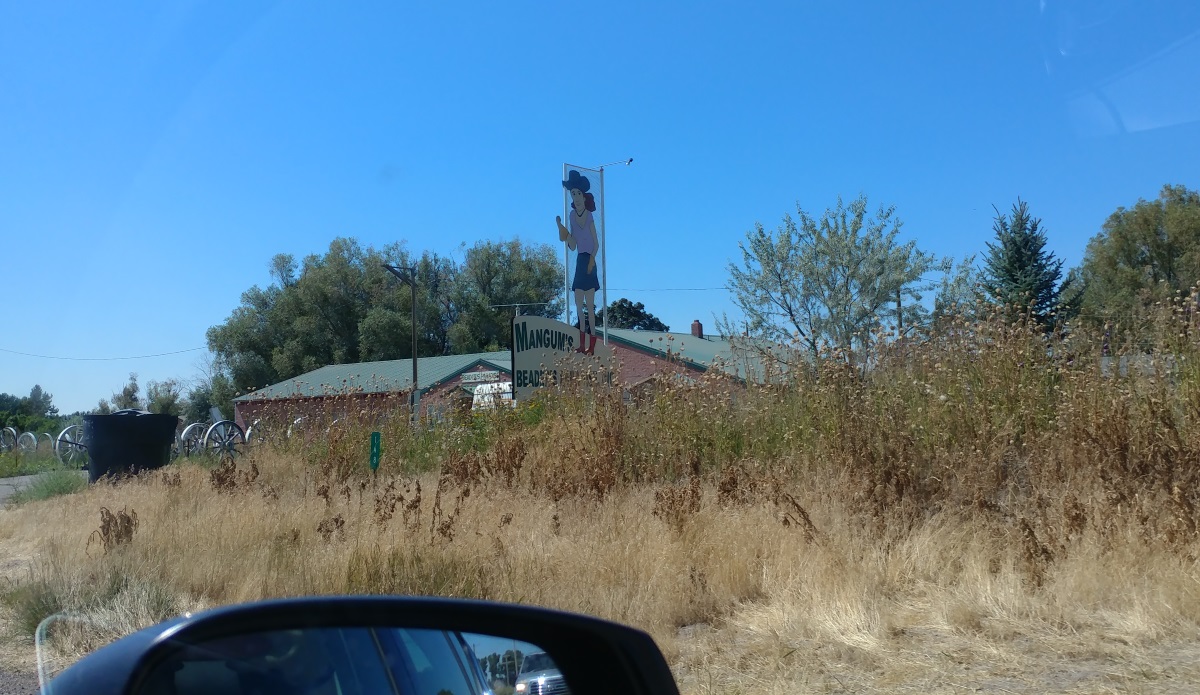 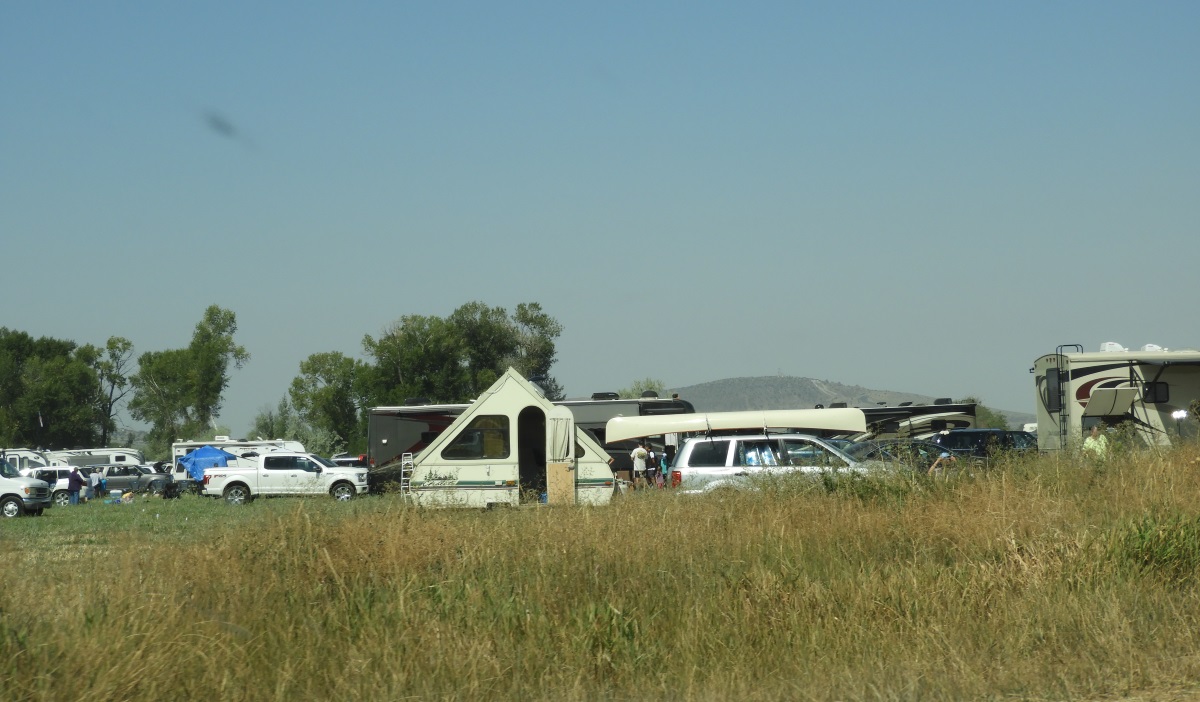 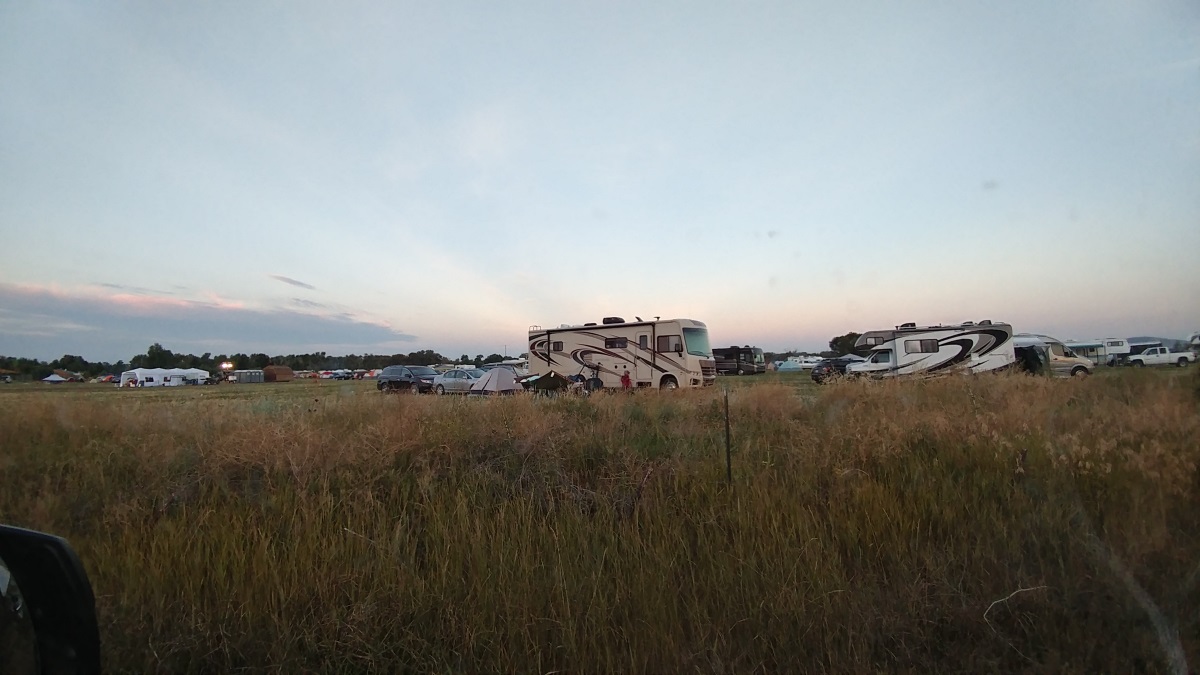 Apparantely, we could’ve chartered a helicopter… 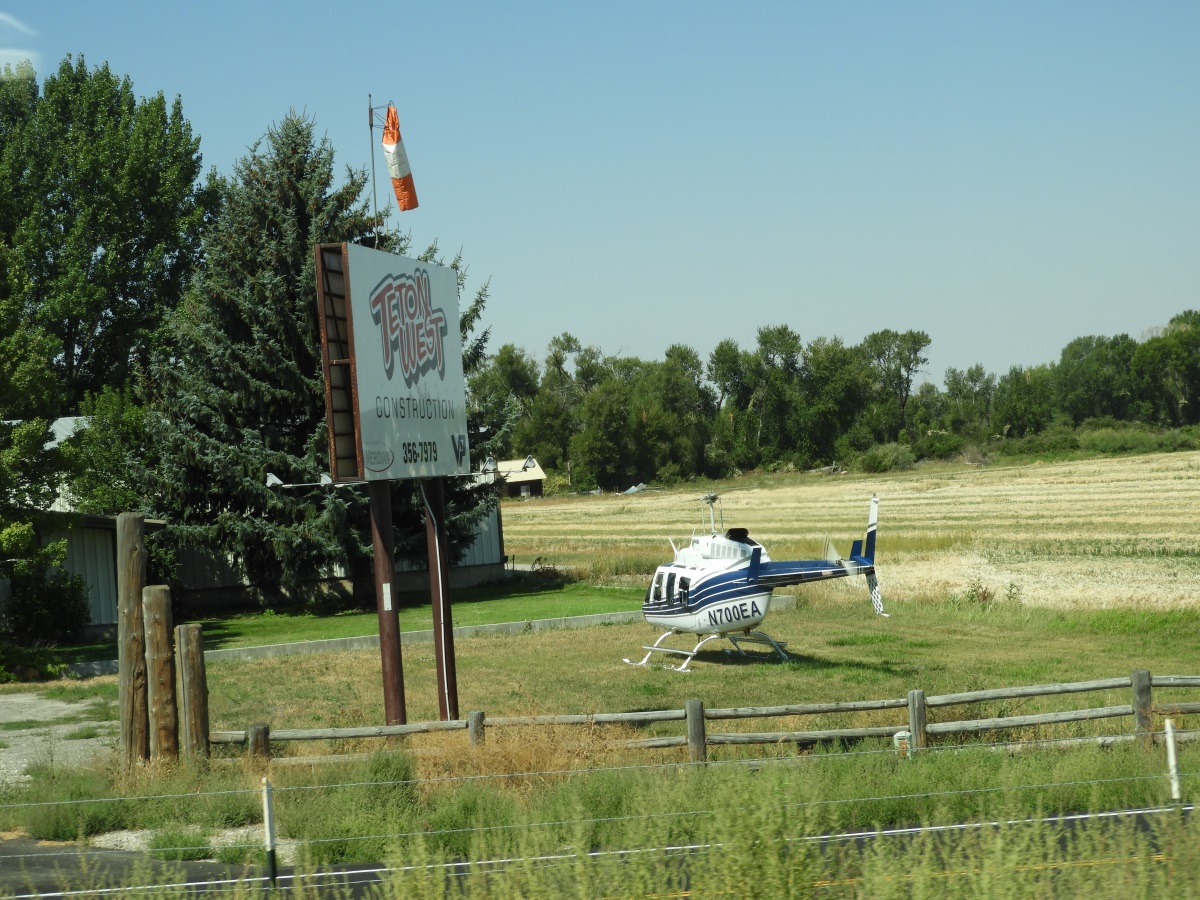 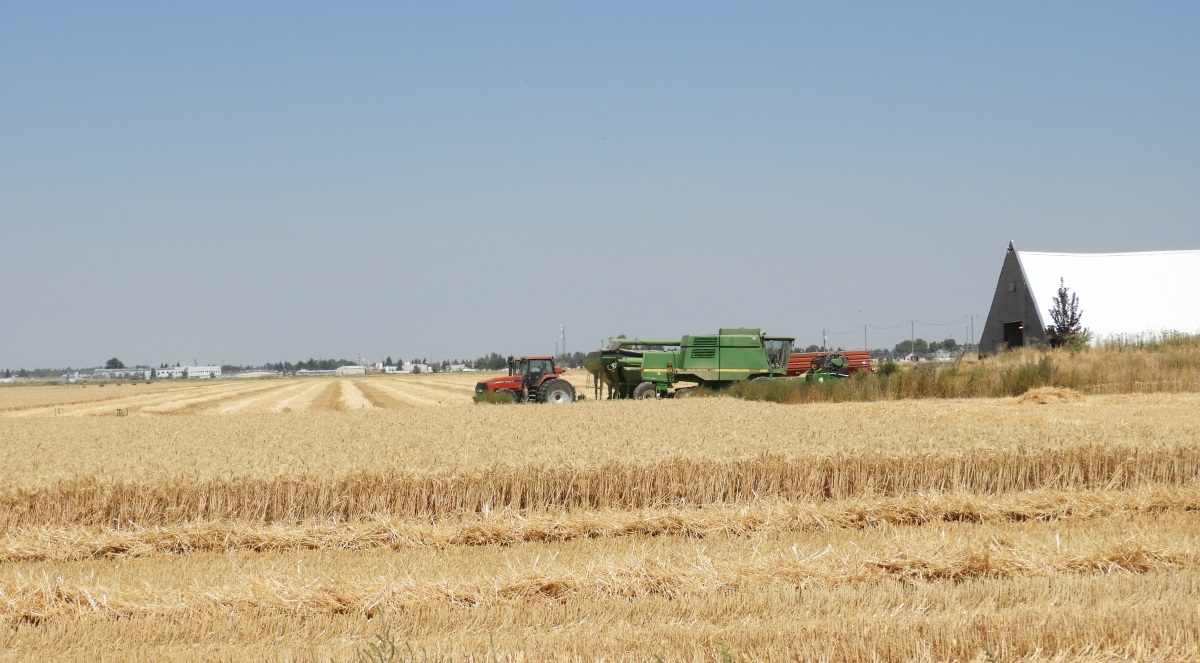 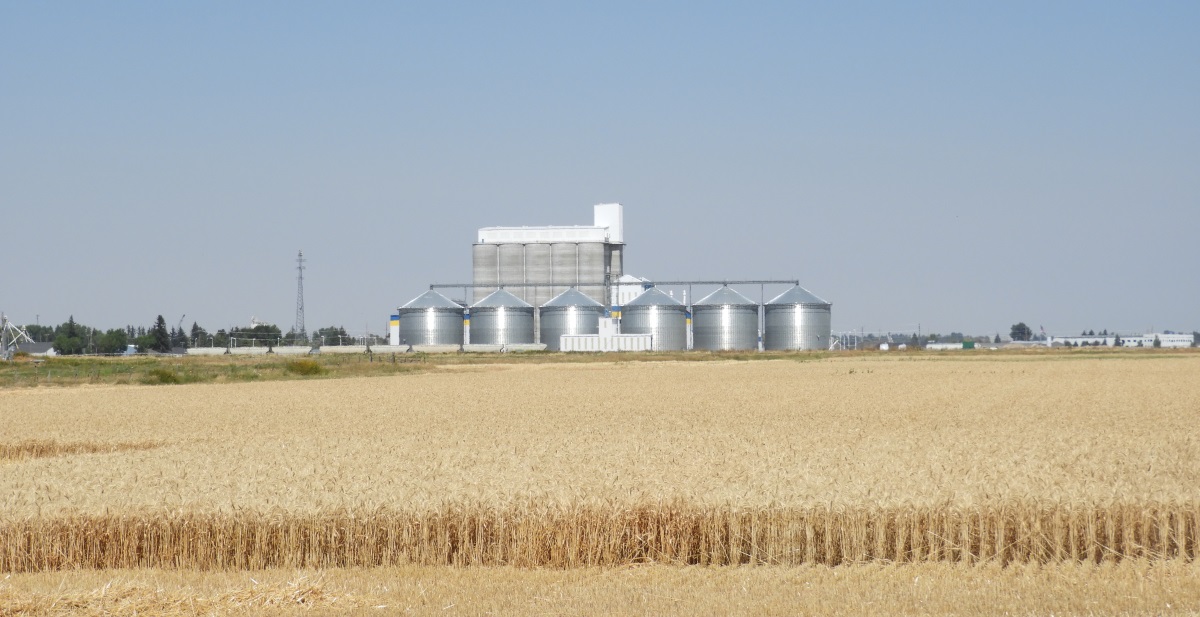 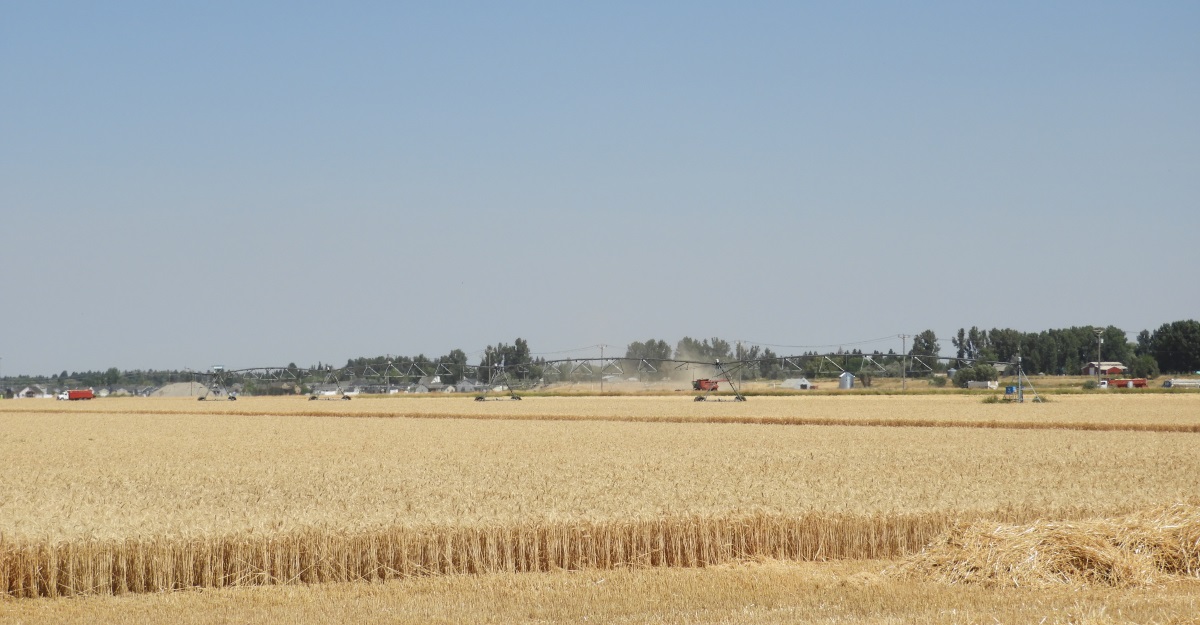 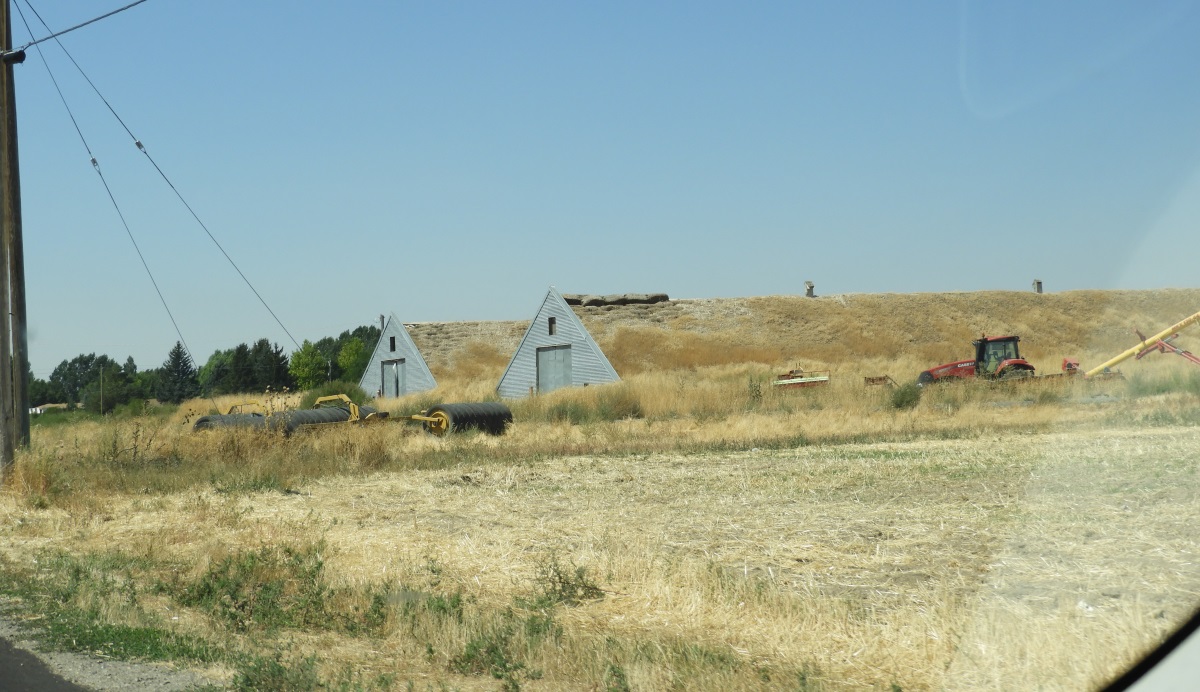 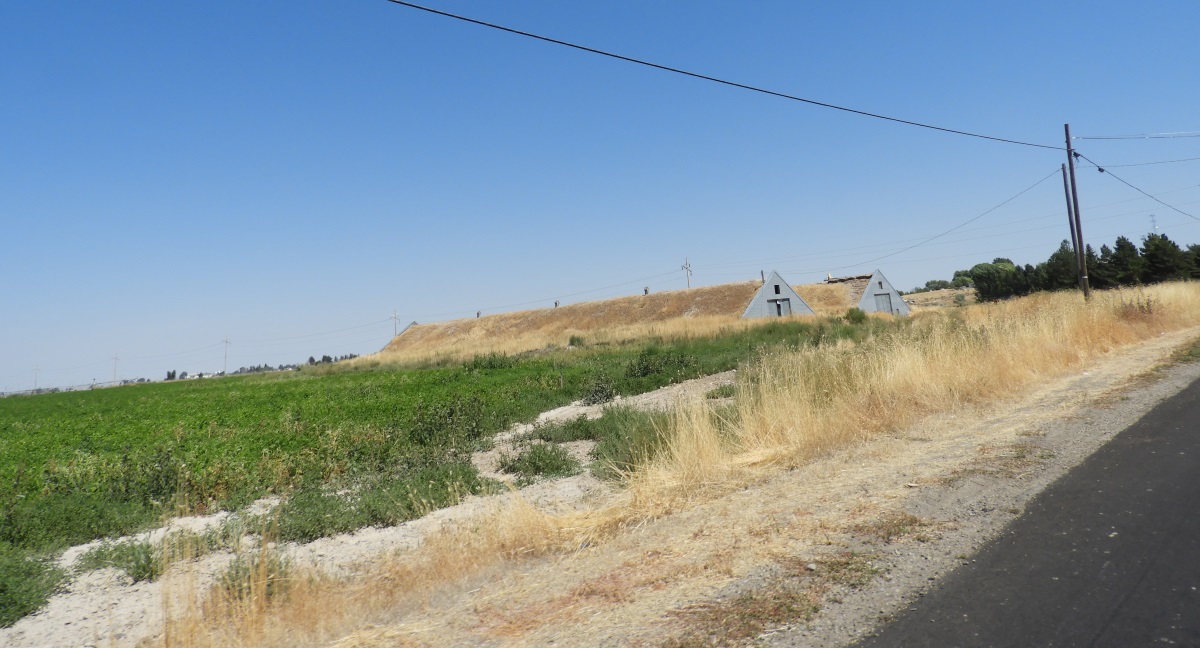 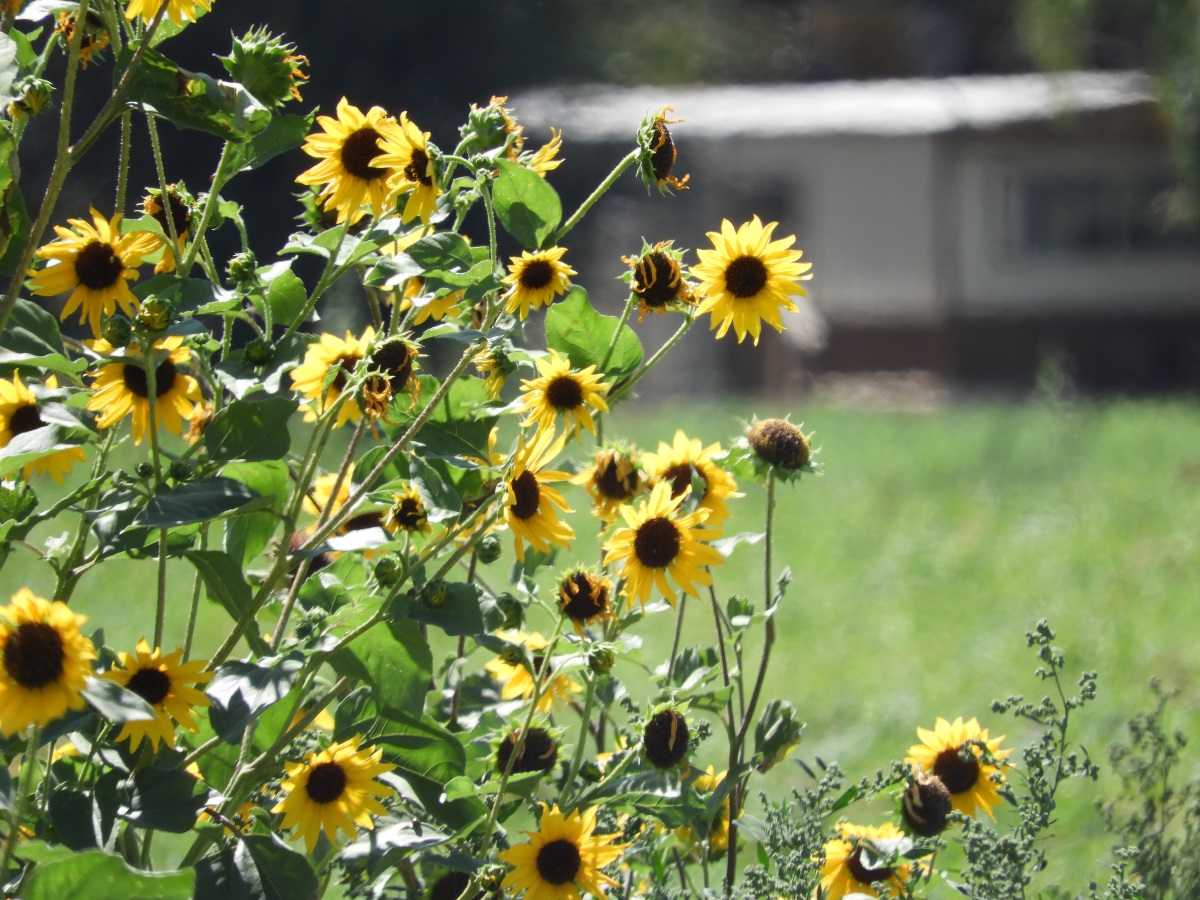 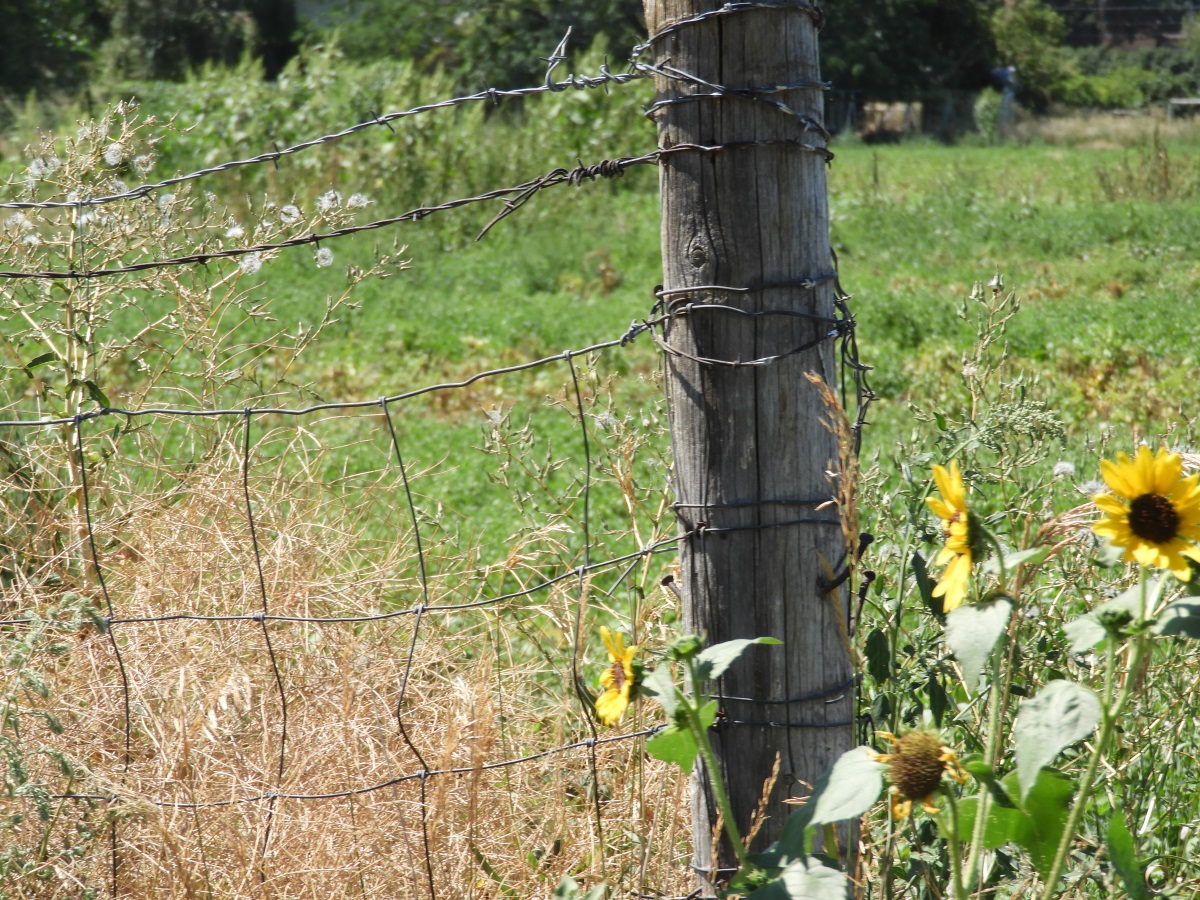 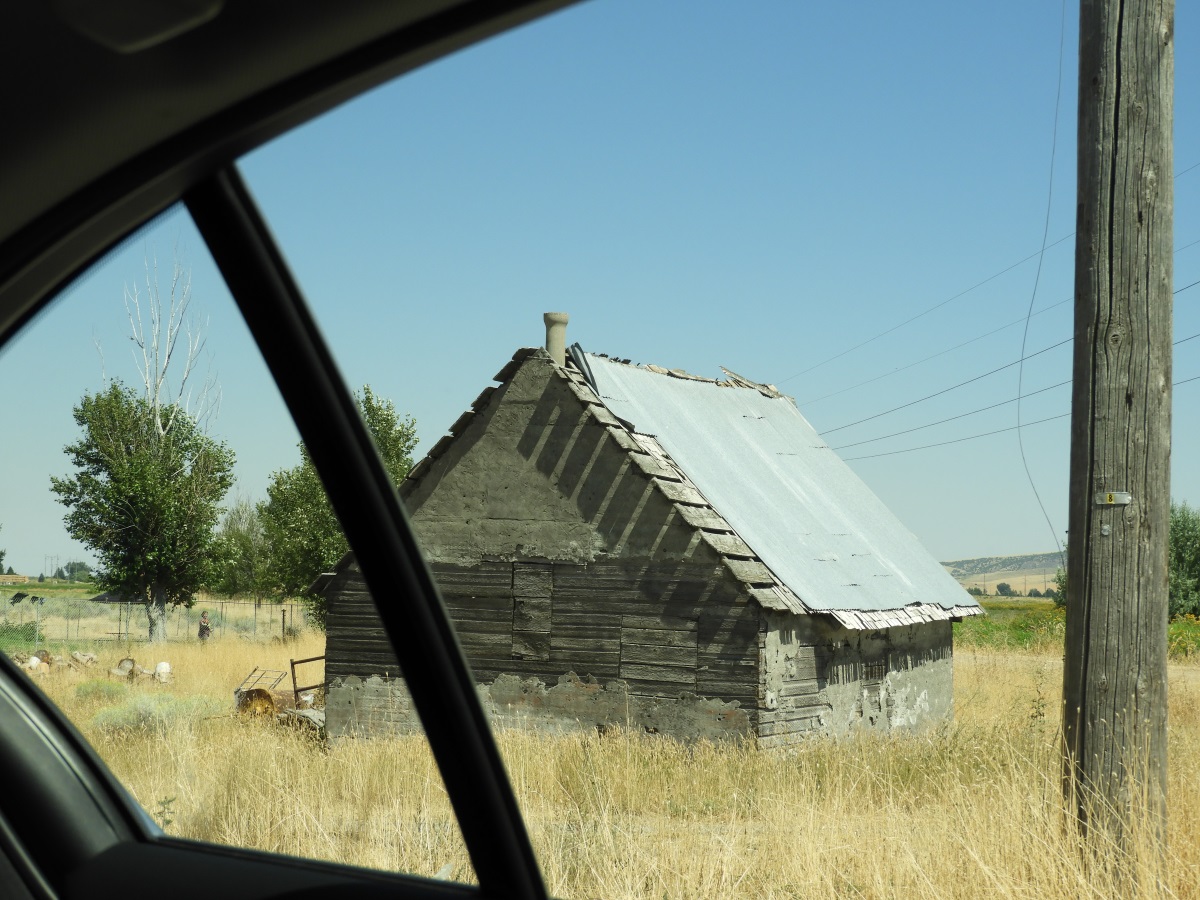 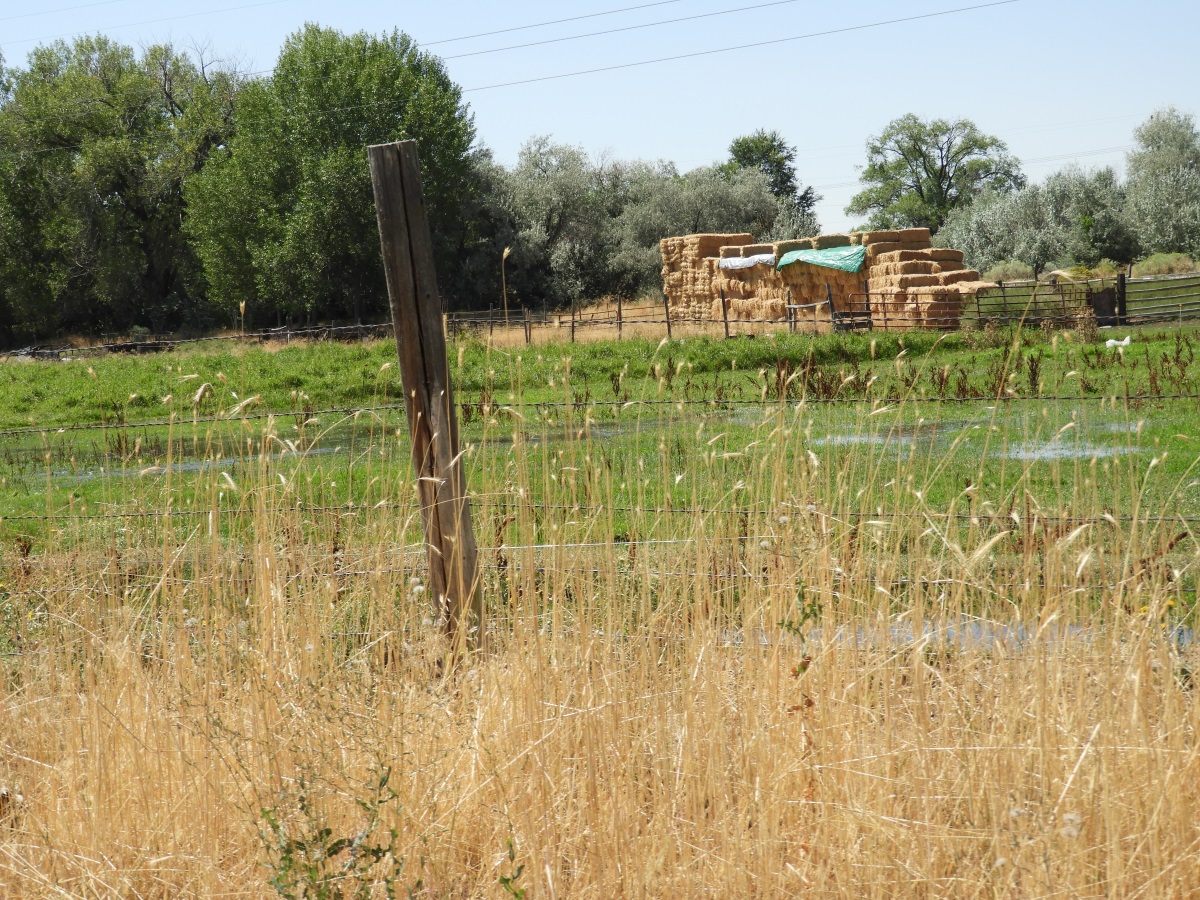 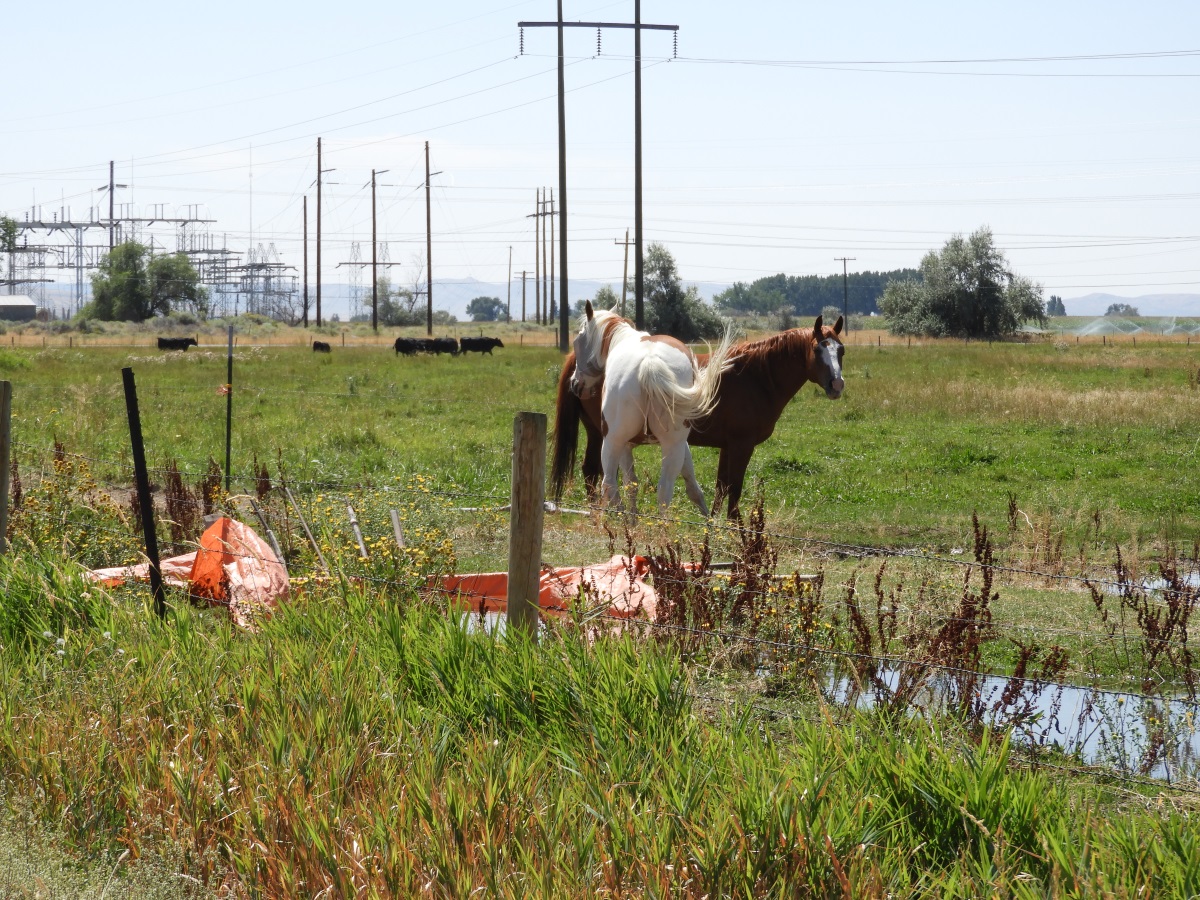 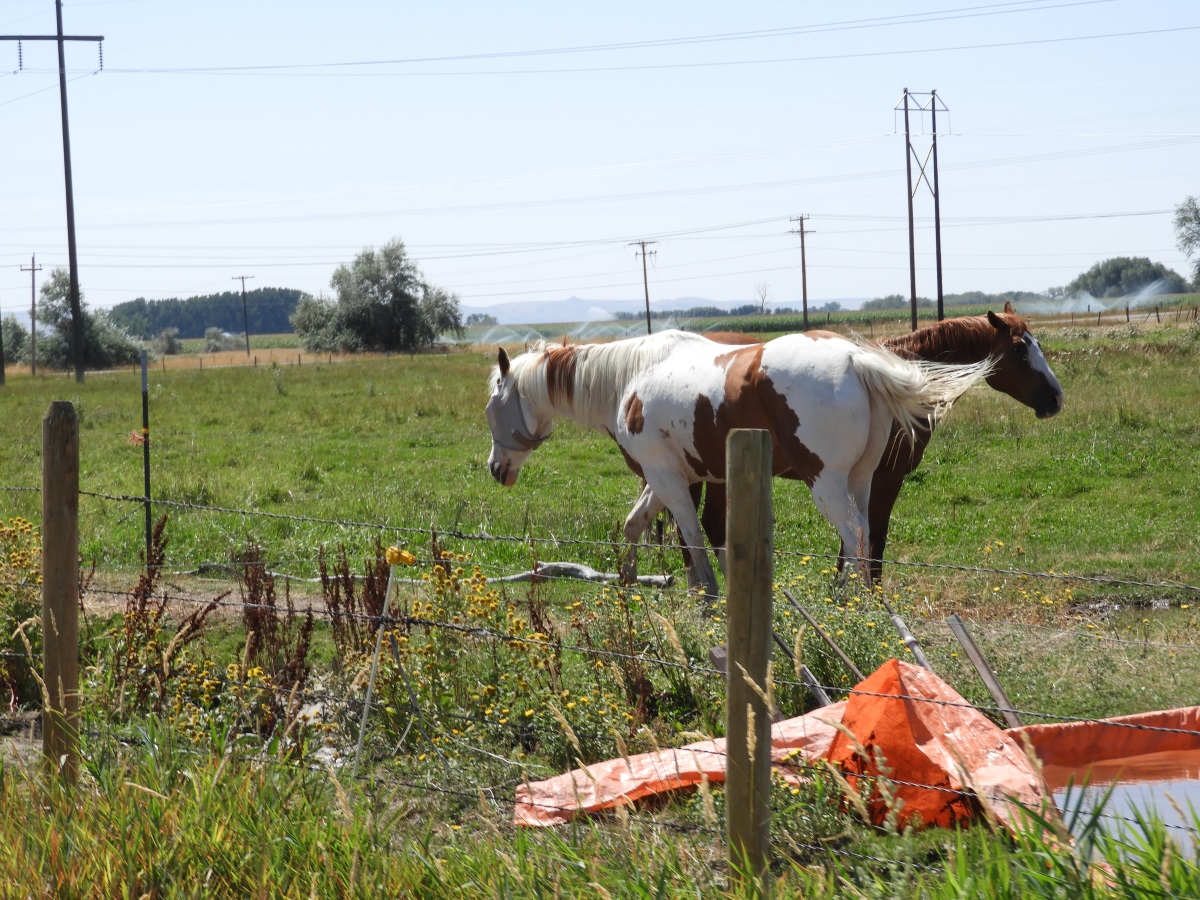 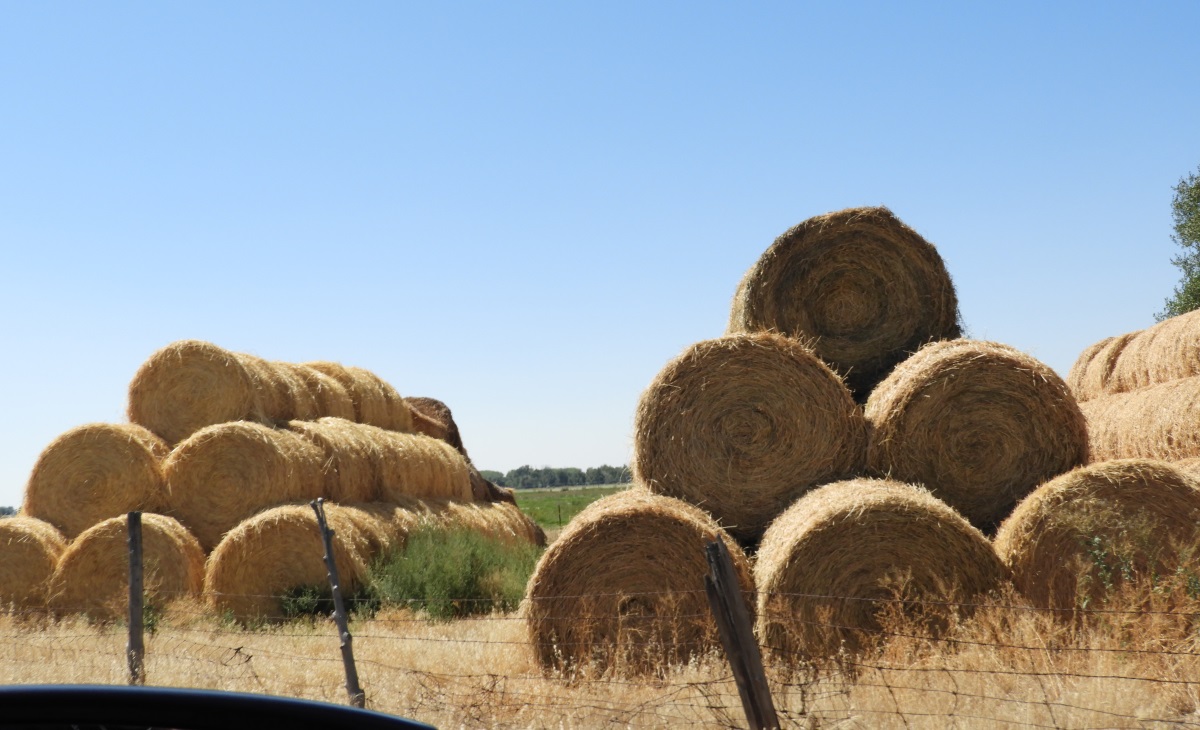 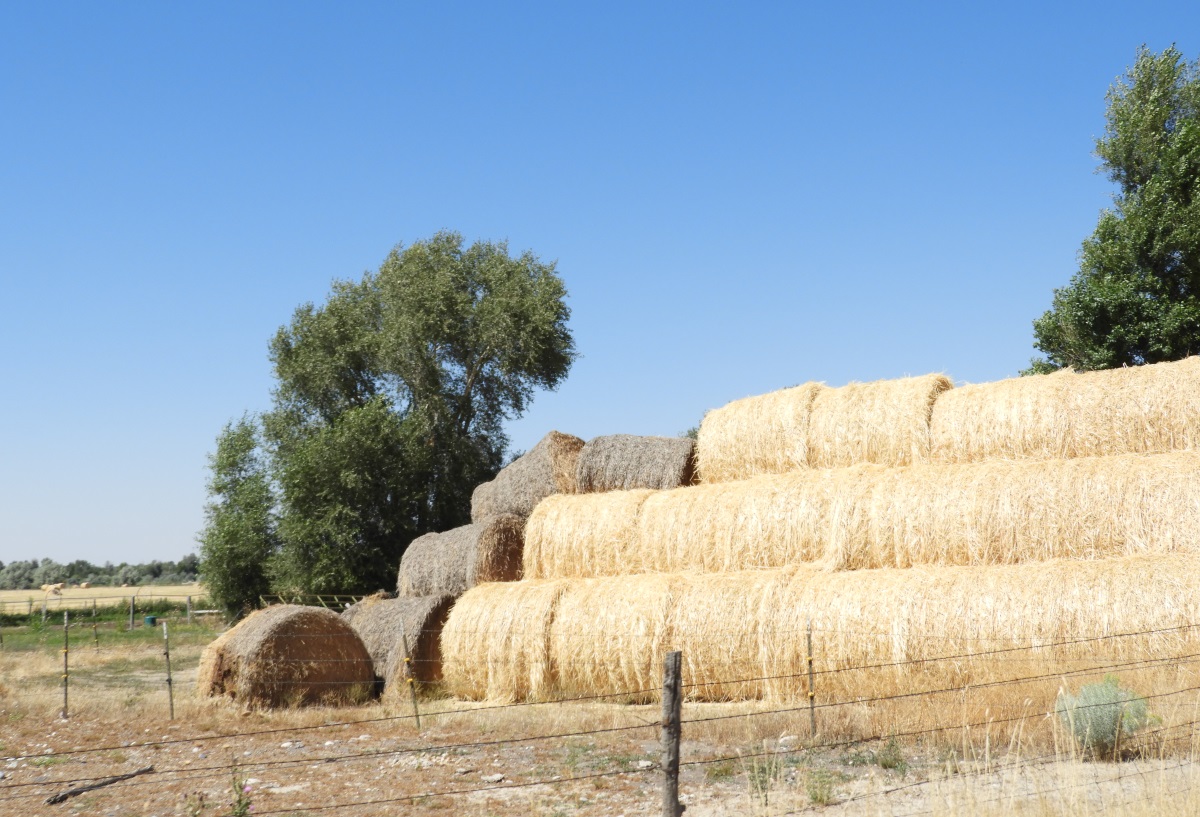 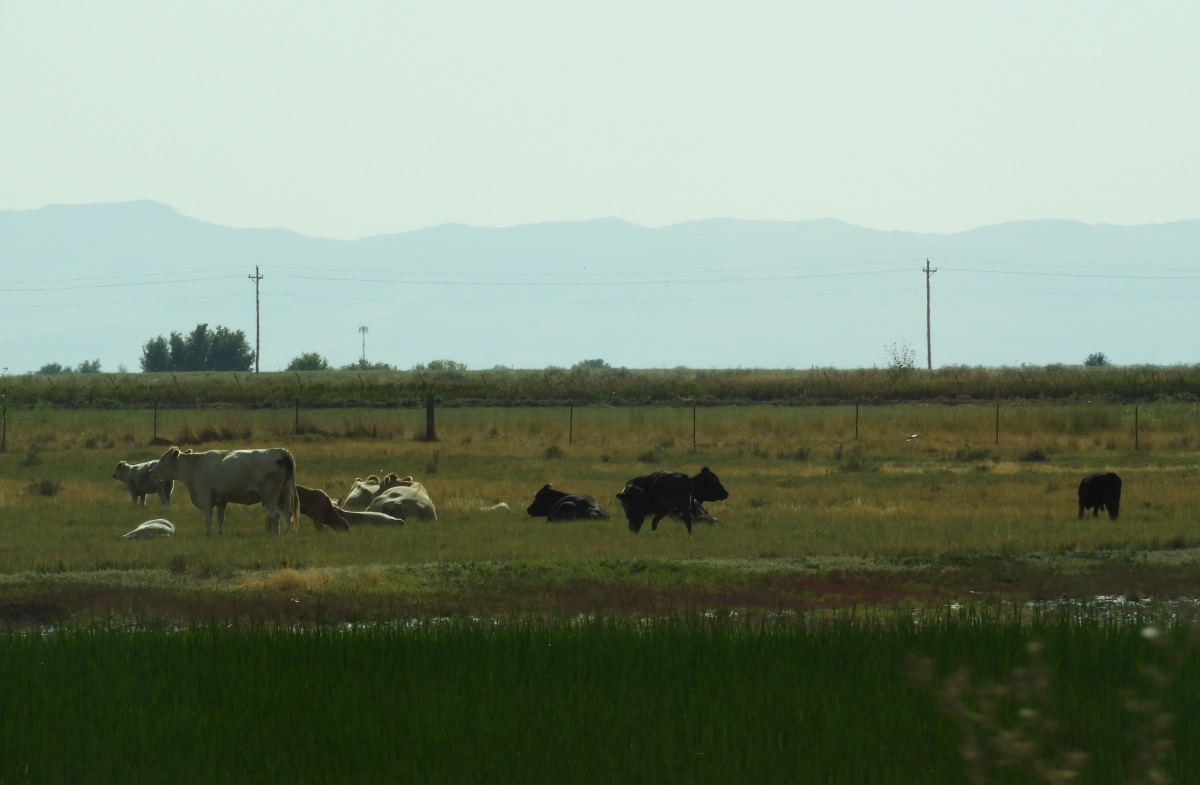 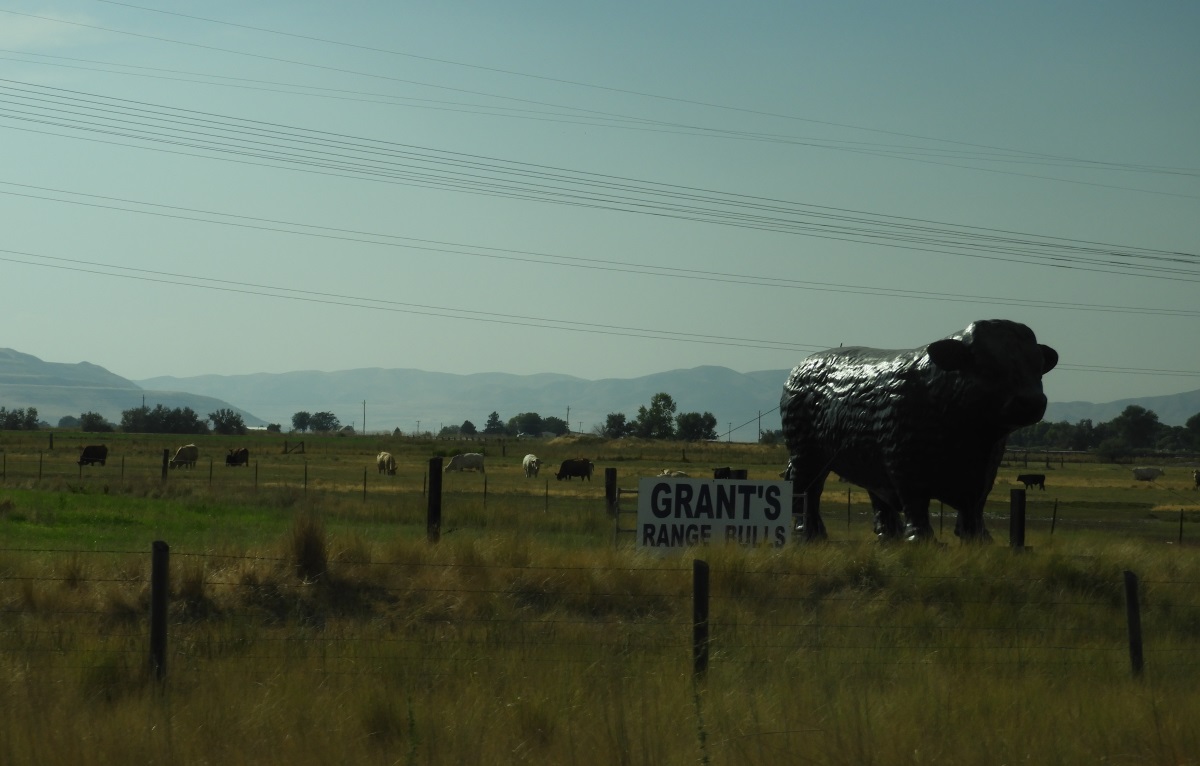 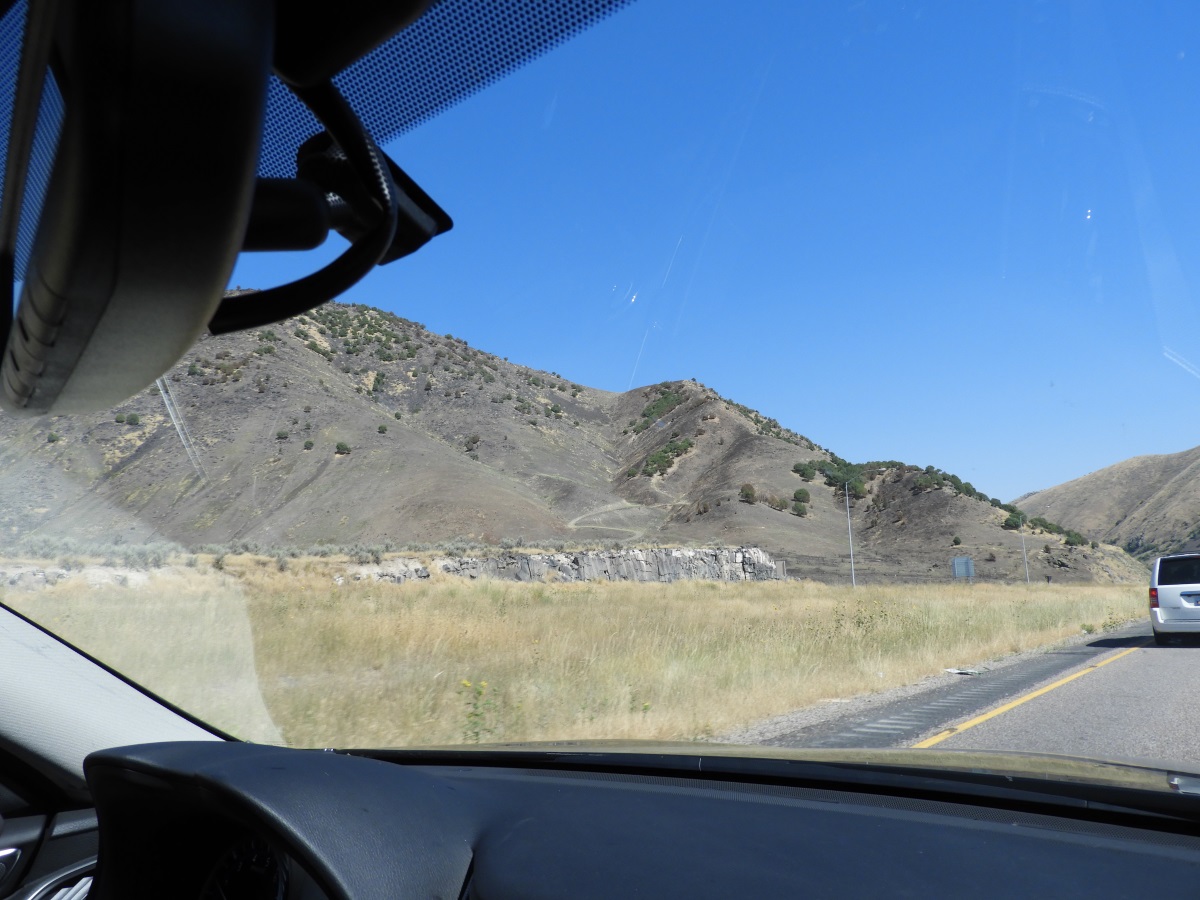 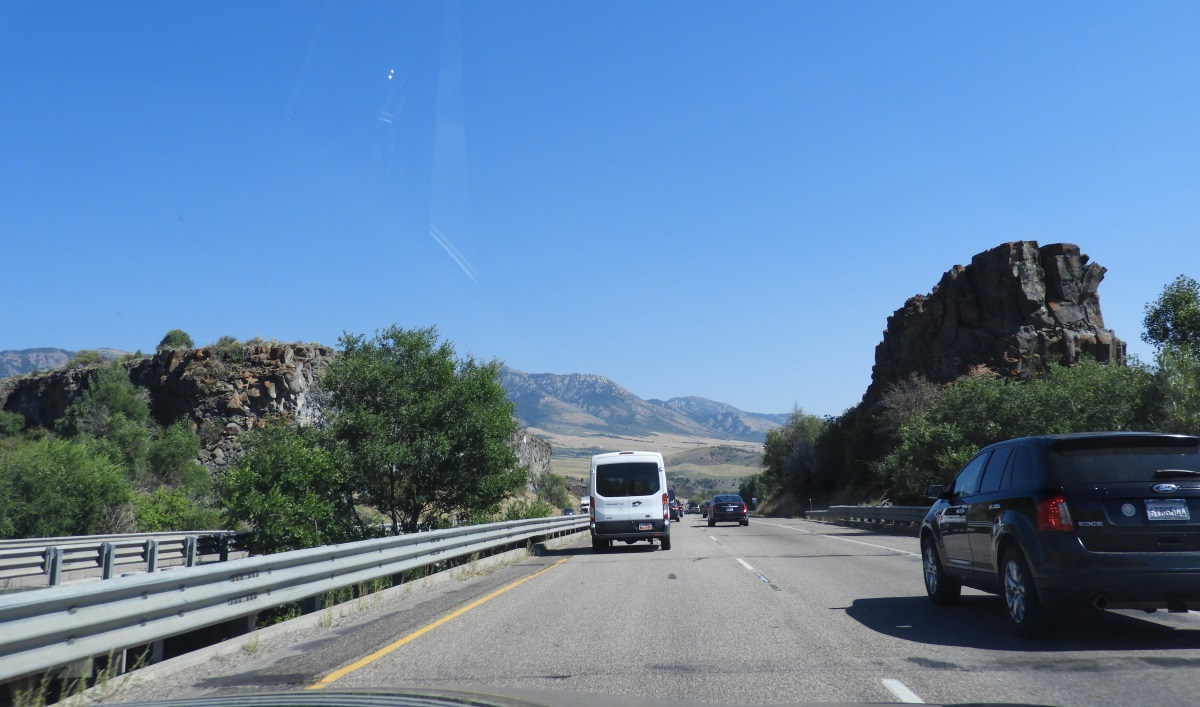 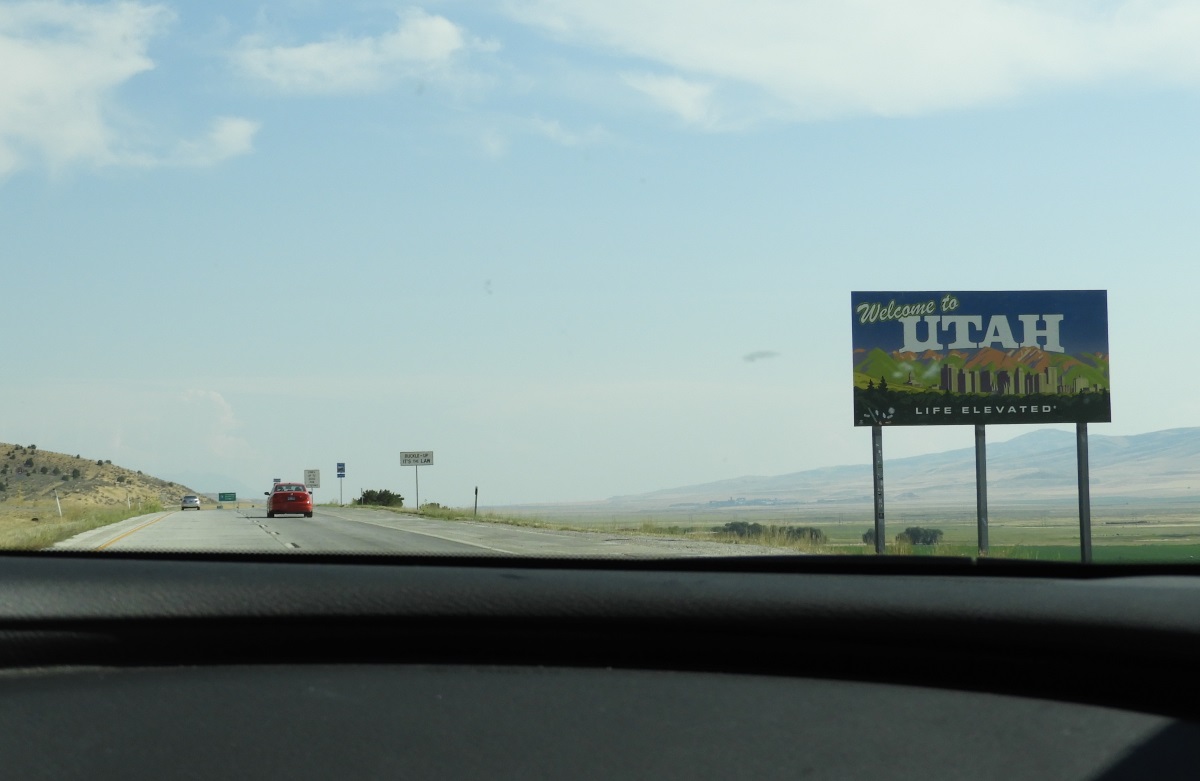