The private event, held at the W Hotel Union Square, featured a unique “Running with the Bulls” experience as well as a live performance and variety of featured wines and specialty h’orderves. 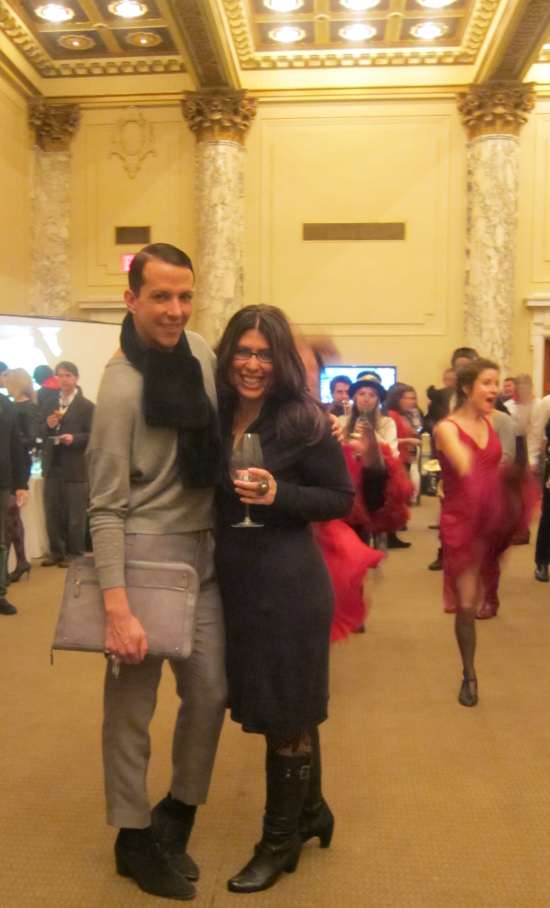 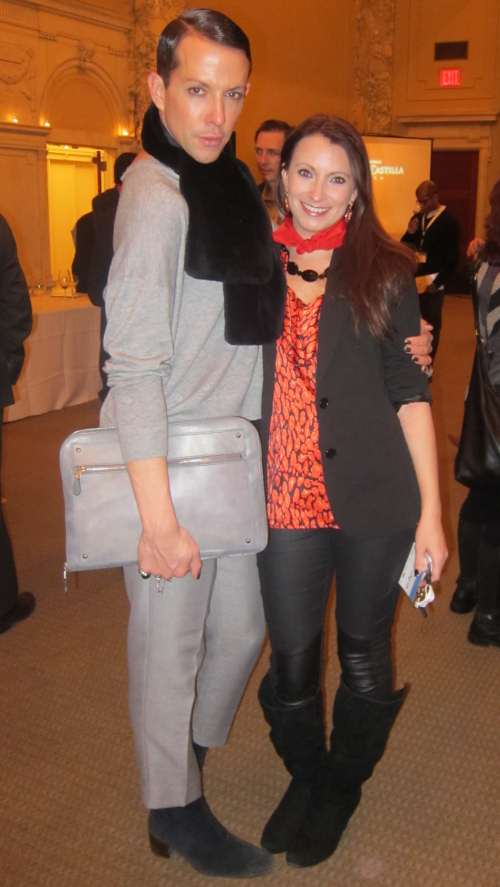 While rosado wines have long been a specialty of Navarra, the region produces a range of excellent red and white wines. Garnacha is the most widely planted red grape followed by Tempranillo and Cabernet Sauvignon. The main white wine grape is Viura followed by Garnacha Blanca and Chardonnay. 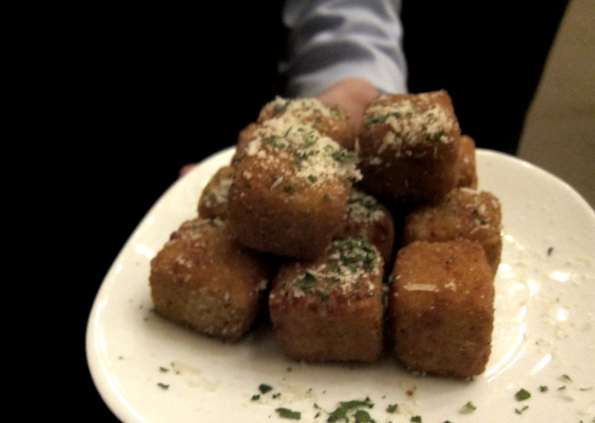