When I had to be up bright and early for jury duty, I used the opportunity to take some photos of the historical buildings in downtown Waterbury!

It was ridiculously cold walking from the parking garage to the courthouse, as in the wind chill was below zero, and when I finally got there (it wasn’t exactly a short walk ‘around the corner’), the courthouse wasn’t even open yet!

Not only was it freezing temperature – wise, but the wind was brutal!

By the time I arrived, there was a group of about ten people already standing outside and bracing themselves from the frigid air. (By the time we’d finally be allowed in to the building, there was about double that.)

As much as I love the cold weather, this morning was one of those mornings that really tested my resolve – to the point where I found myself huddling behind a wall in order to block myself from the blistering wind, which was making my entire body kind of tingle like it had fallen asleep, aka the beginning stage of frost bite!

Thankfully, the courthouse finally opened and after waiting in a line to go through a metal detector, I finally started to de- thaw.

After checking in for the day, I joined my fellow citizens called for duty in a large waiting room where we were shown an instructional video, before reporting to a different floor for further instructions.

About an hour later, to my surprise, I was released of my duties and told I could go home…

So much for jury duty! 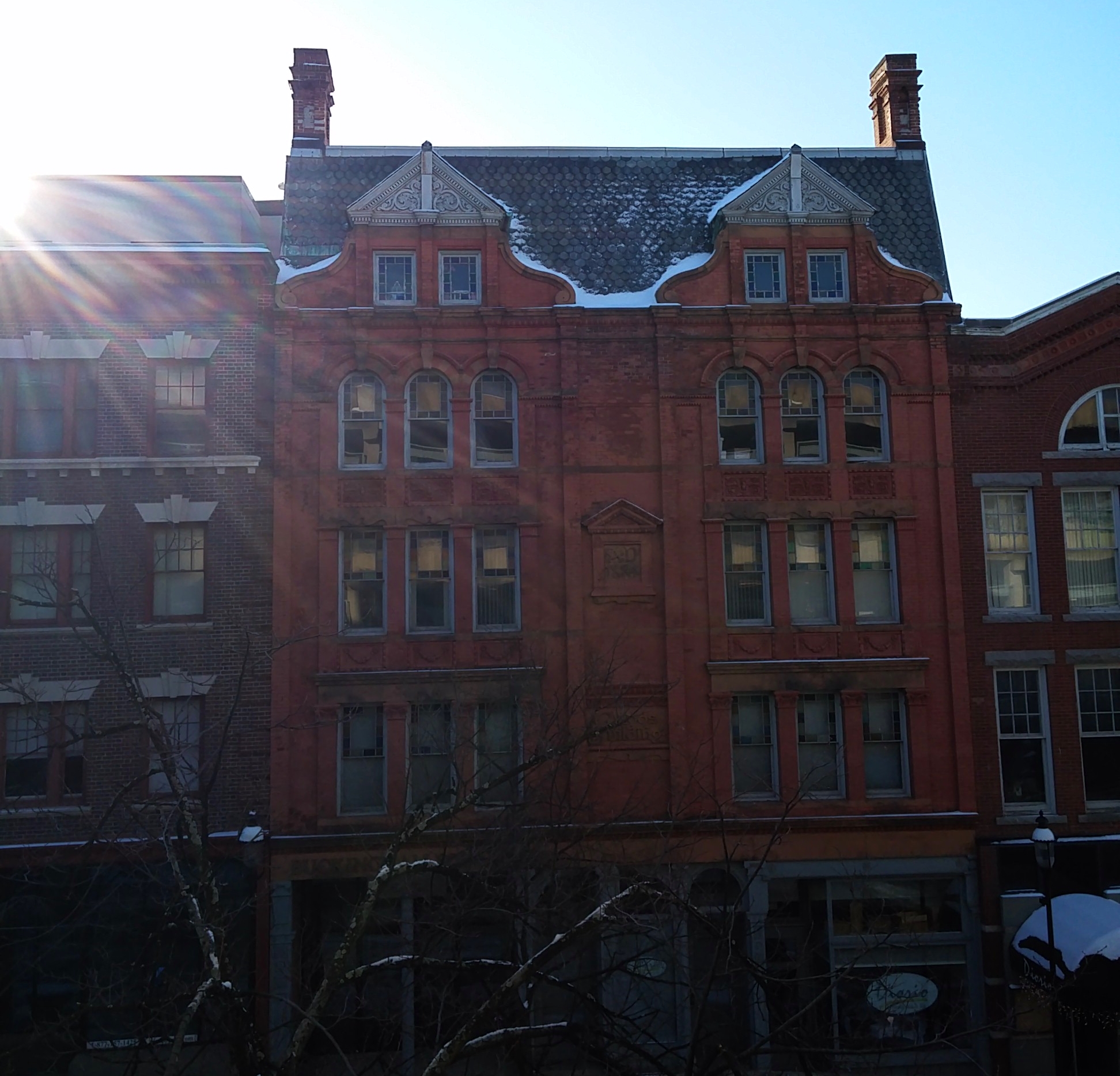 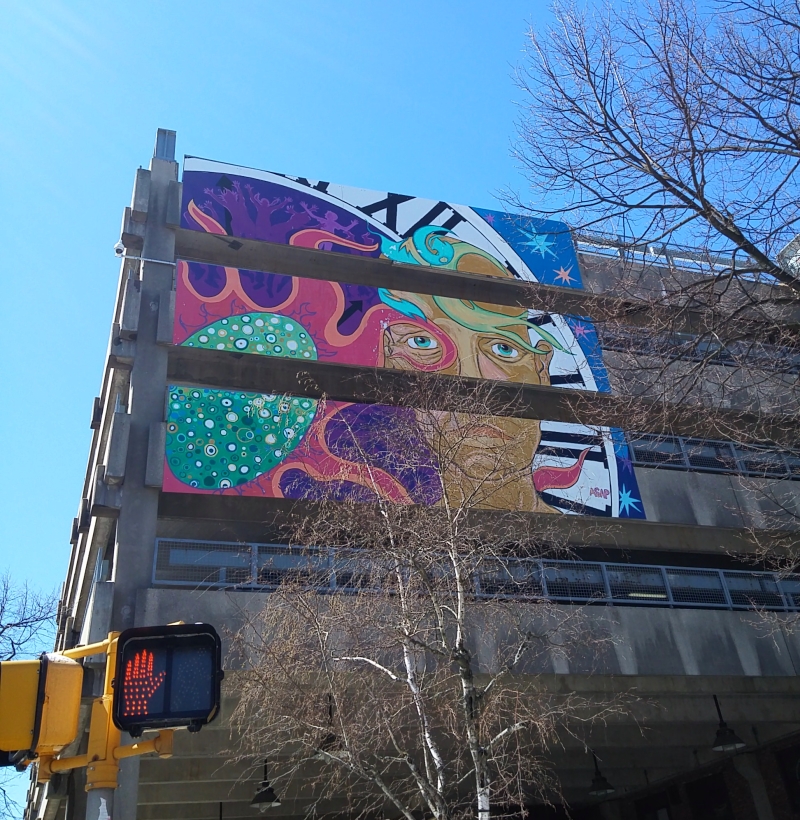 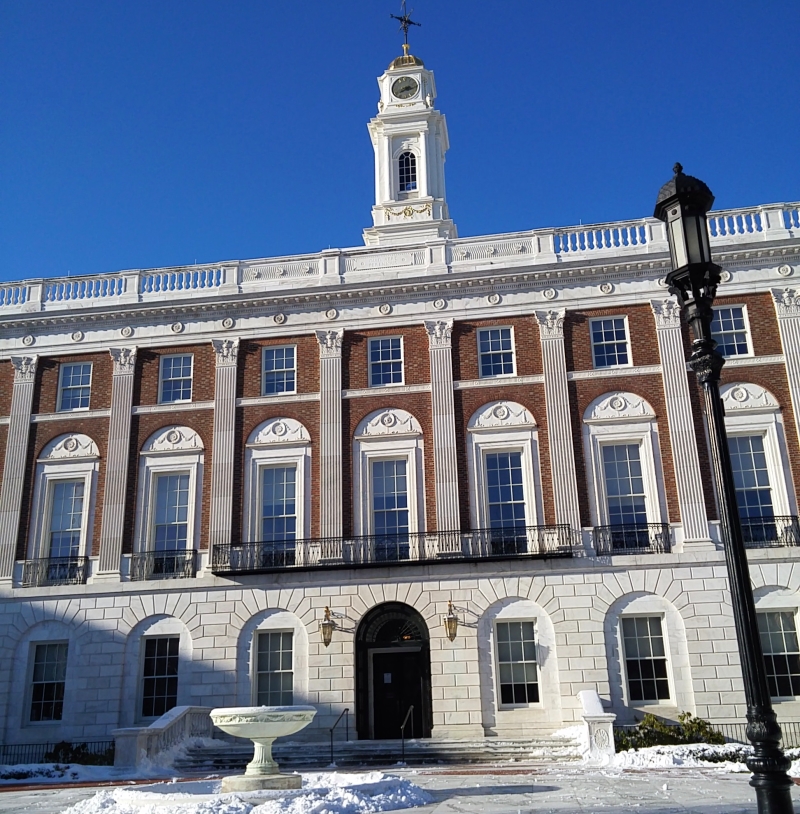 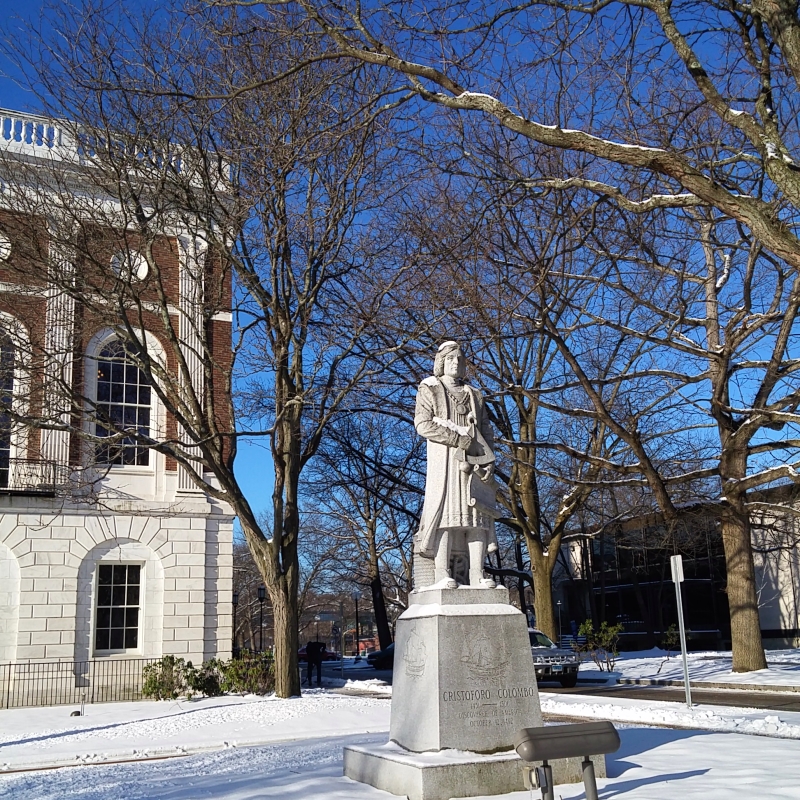 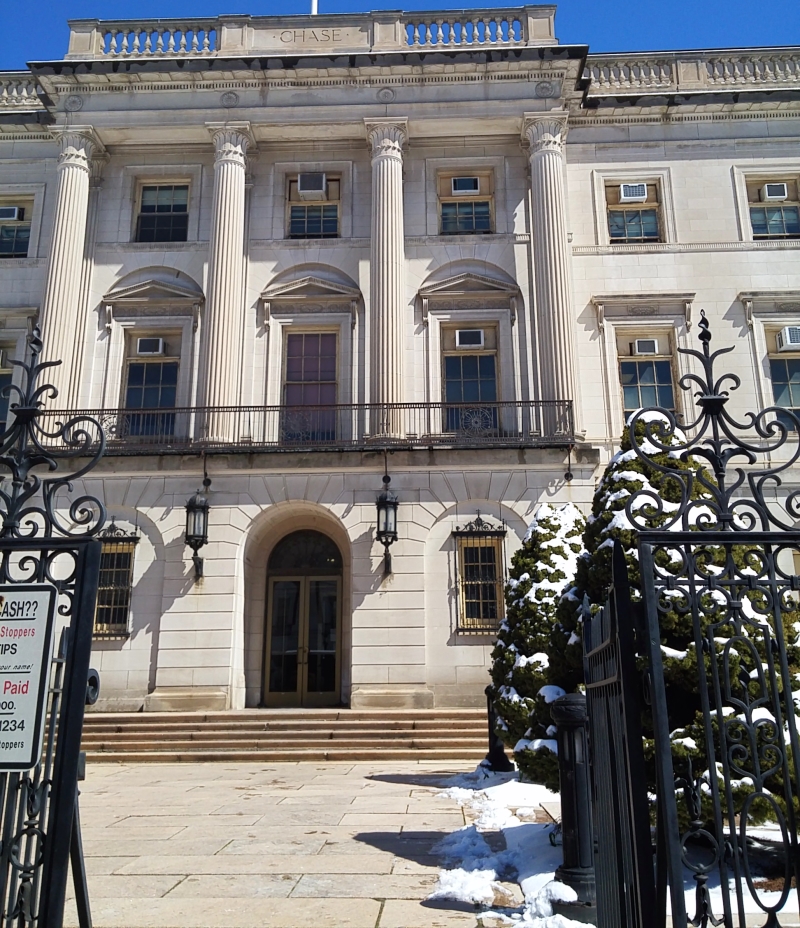 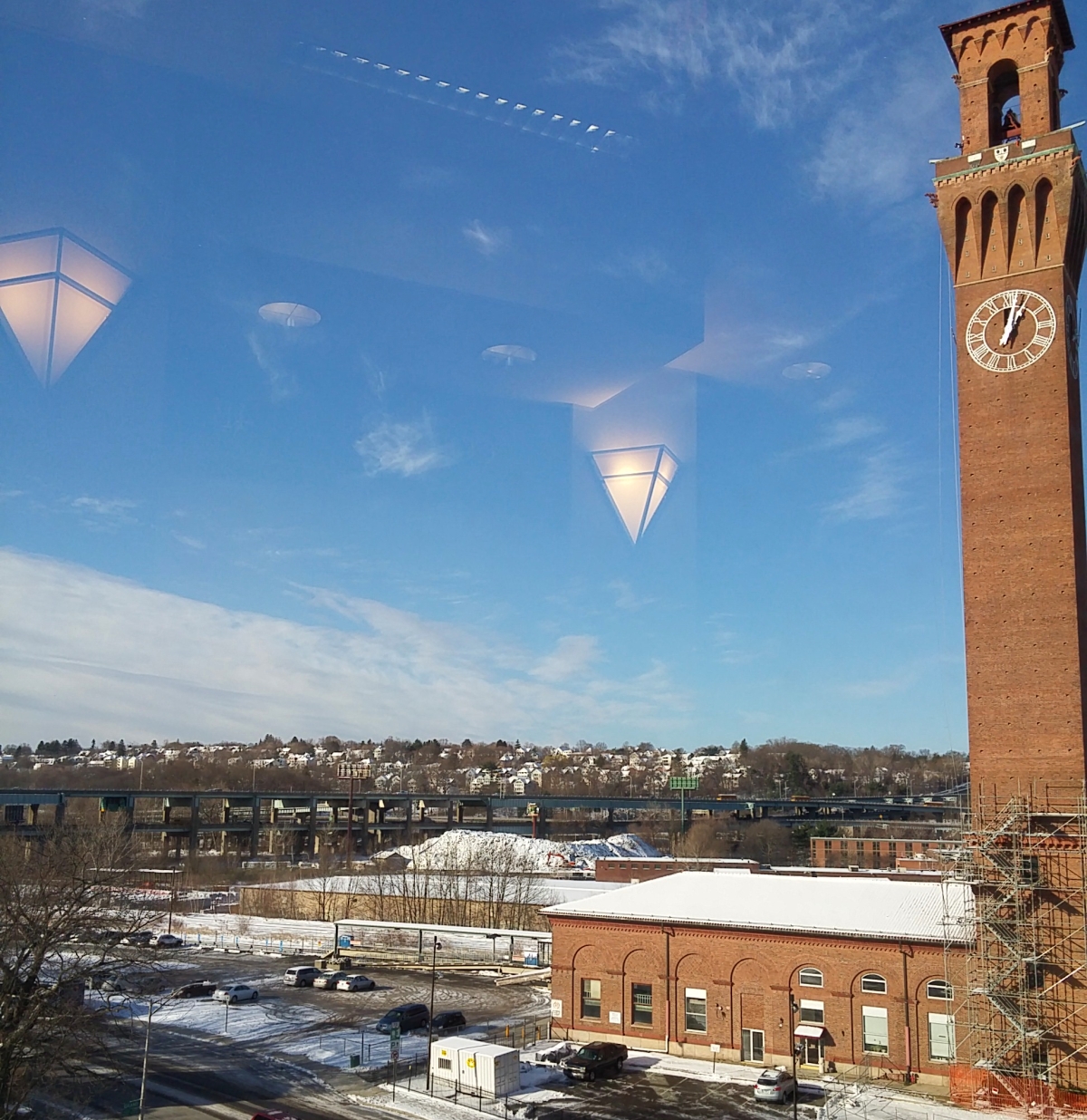 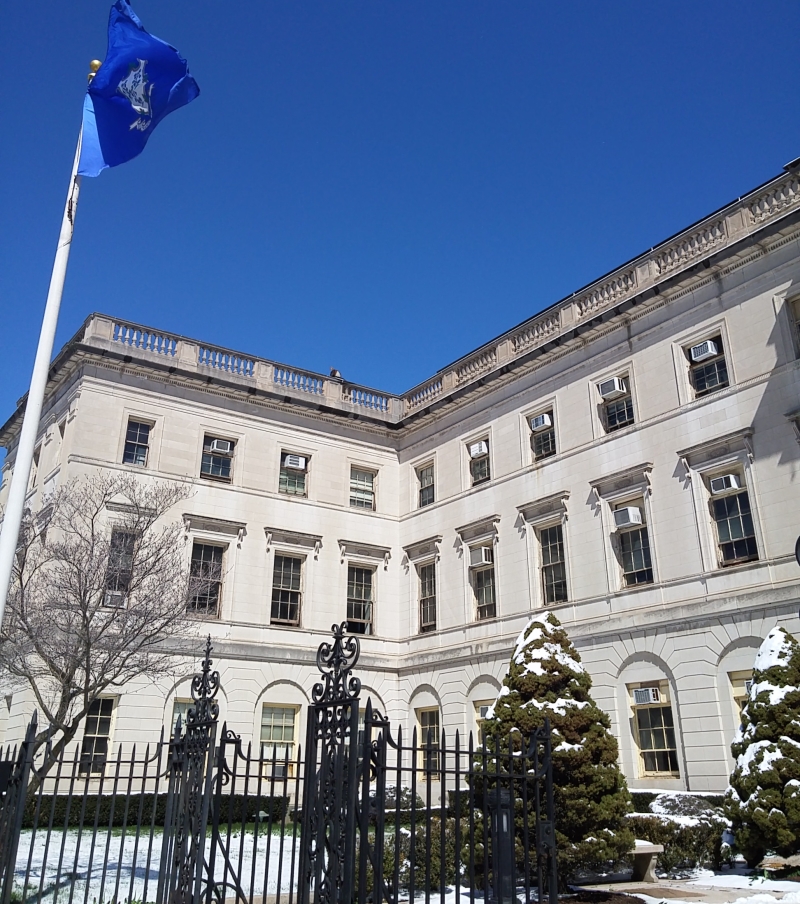 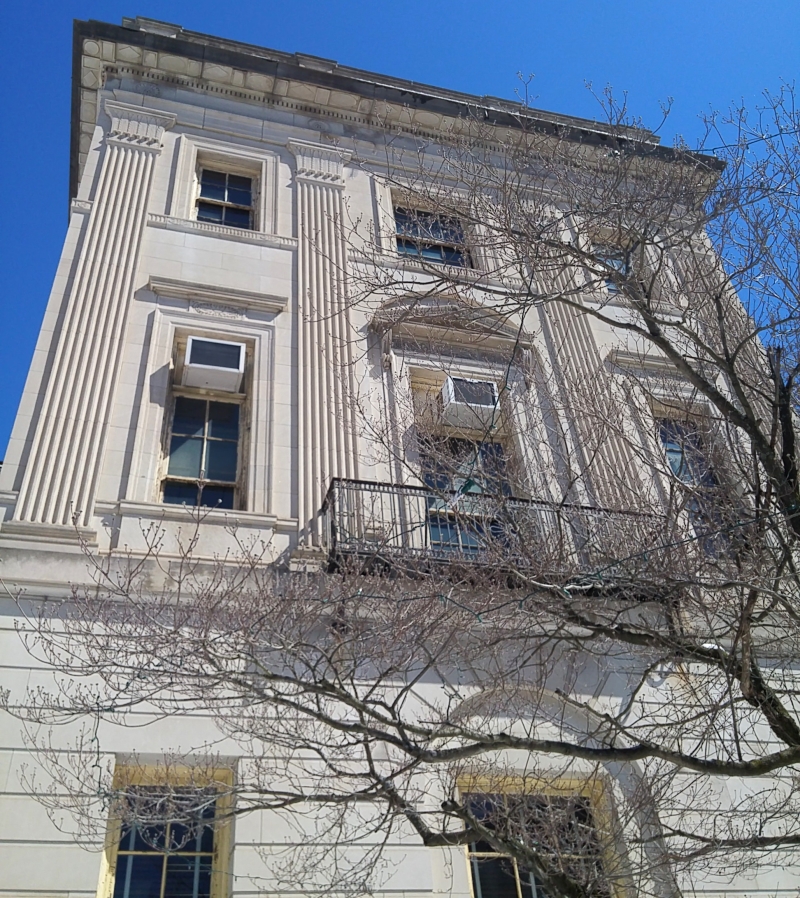 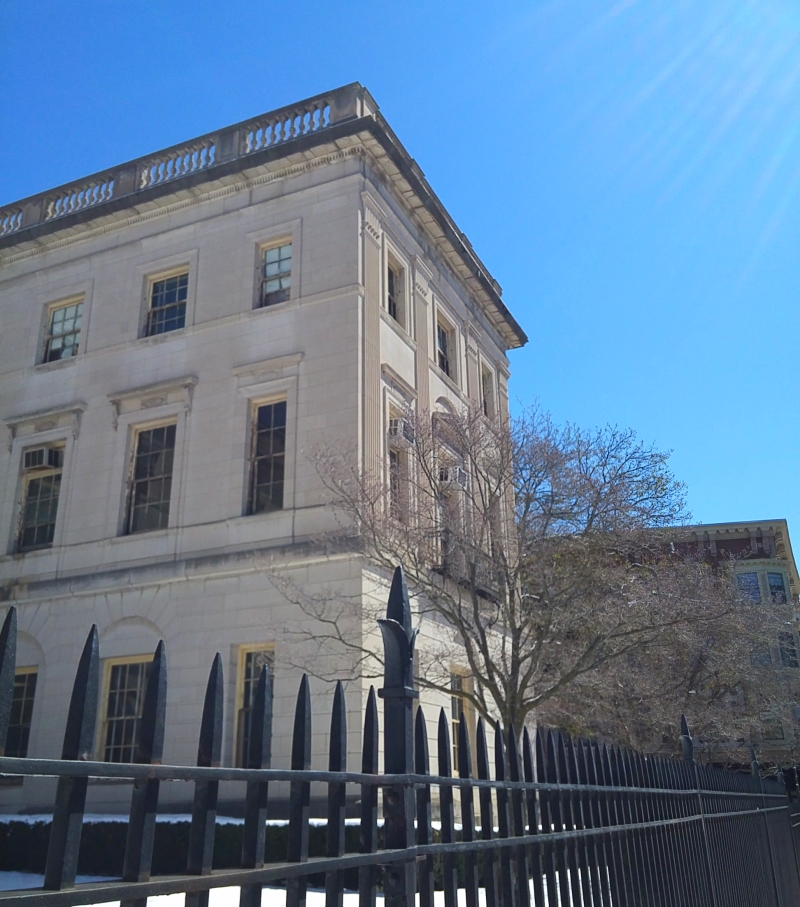