A new day and a new port. This morning, I woke up to the sound of steel drums – a staple sound of the Caribbean. After breakfast, boo once again wanted to ‘take a nap’ so I set out on my own to explore the island. (After waking him up yesterday, I decided to just let him sleep – I should also note that he is trying to quit his caffeine habit on this trip which is why he is so tired)

I enjoyed a boat ride, followed by a walk on the beach, followed by a nice retreat from the heat in one of the island’s casinos, before heading back to the ship for some lunch.

In the early afternoon, boo finally woke up and convinced me to do something I said I’d never do – purchase a pair of Crocs, a choice I quickly regretted as I found that the shoes are about as uncomfortable as they are ugly. Swallowing my buyer’s remorse, we headed out for an excursion we booked prior to setting sail – something I had been looking forward to for quite some time – a horseback riding tour, followed by a ride into the ocean.

It was so nice to be back in the saddle and getting to ride right into the warm, blue water, was really just icing on the cake!

We saw so many green iguanas during our ride, which made the adventure even more fun!

In the late evening, as the sun was setting, I headed upstairs to the upper deck where there is a running track and I ran 5 miles while soaking in the view.

Just as I was finishing the last mile, the ship was leaving port and the warm ocean breeze combined with the beautiful vista, made this one of the most enjoyable runs of my life! It felt really good to exercise while seeing so many people on the decks below ordering cocktail after cocktail and stumbling around. It’s a good feeling to be on the healthier side of things for a change.

After a quick shower, we enjoyed another 4 course dinner in one of the ship’s many upscale restaurants. The chefs and the servers really do an incredible job of providing the best of the best when it comes to food and service. 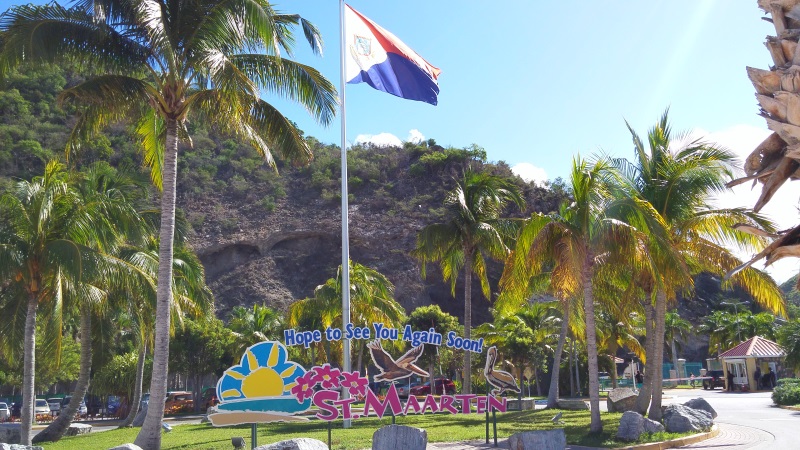 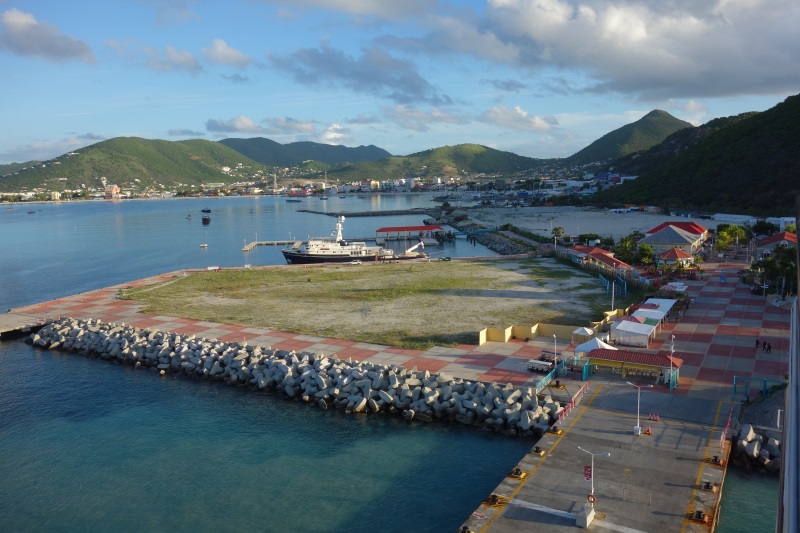 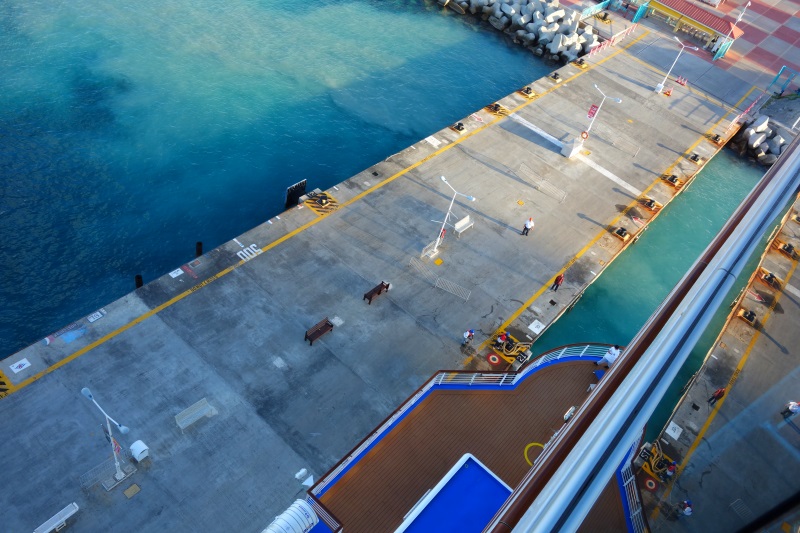 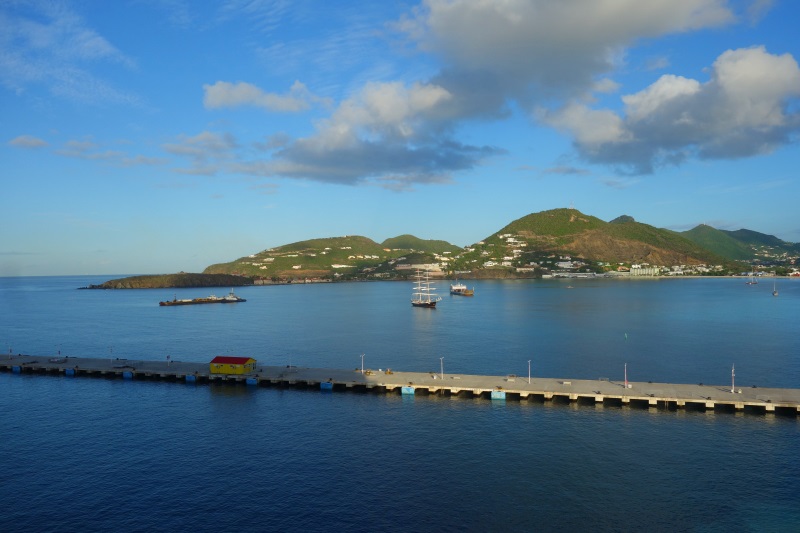 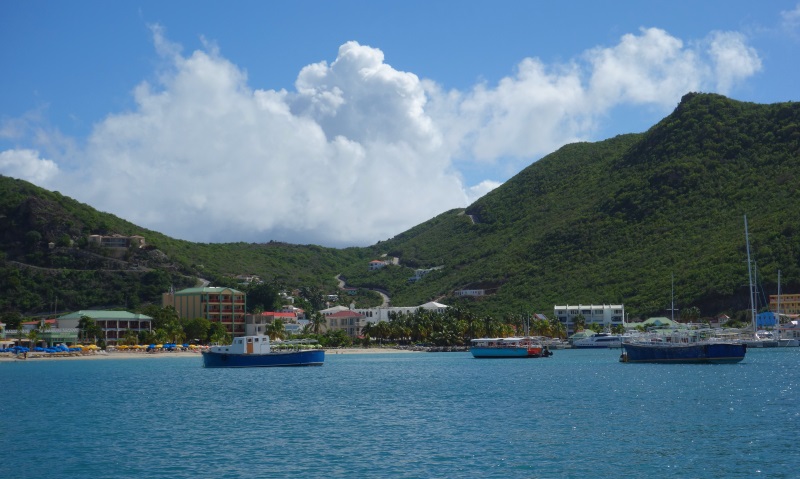 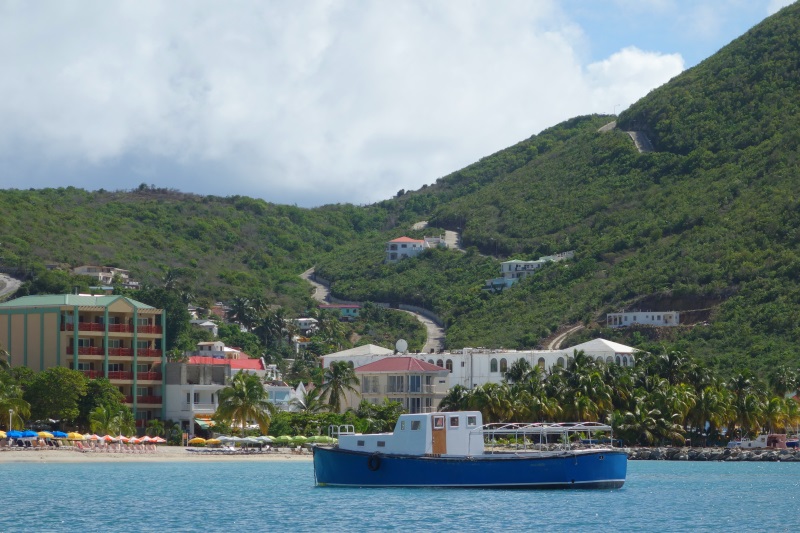 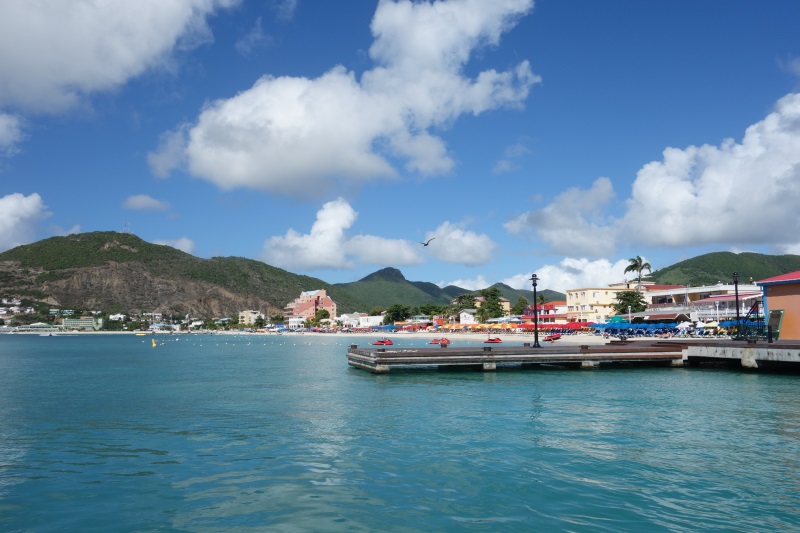 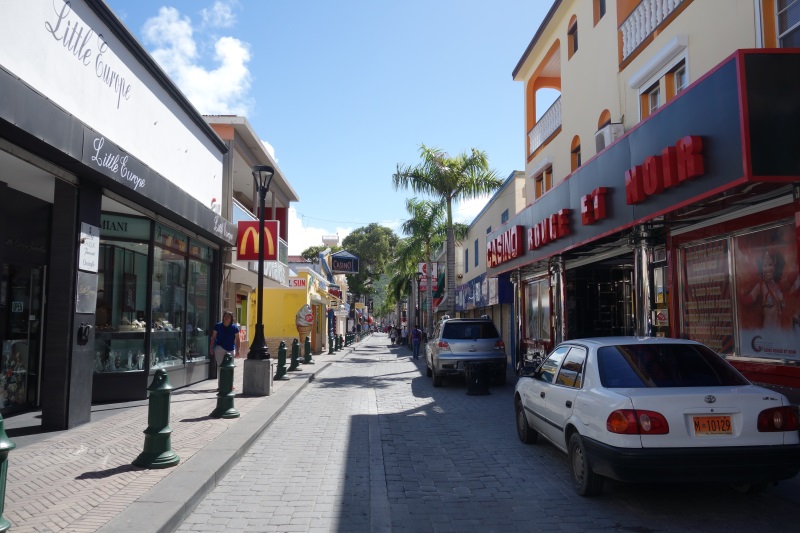 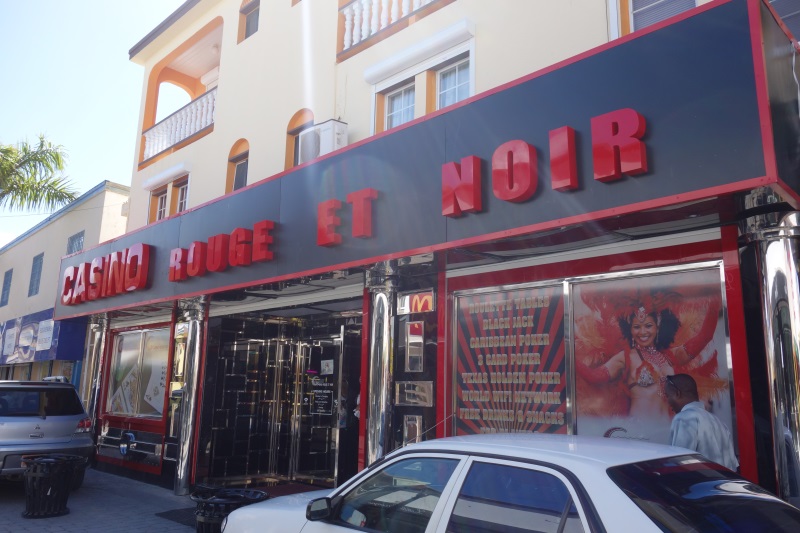 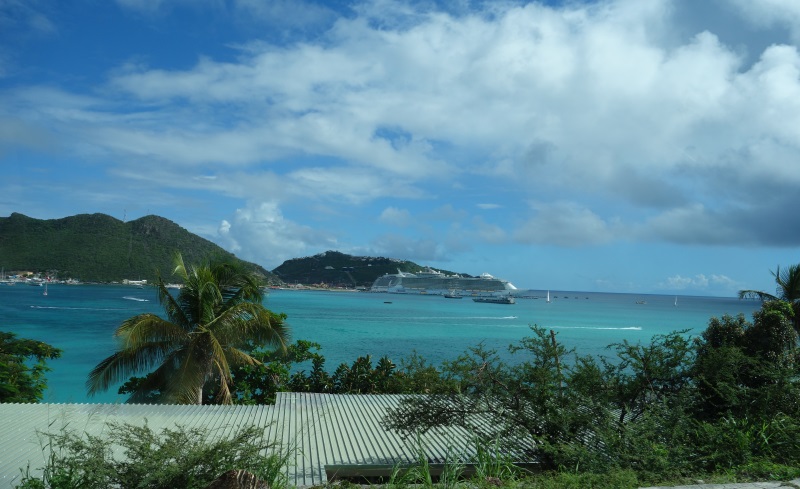