Those looking for a new twist on this traditional winter cocktail can try the Orange Spiced Cider.  Created by the nation’s first tea sommelier, James Labe, this warm cocktail is a blend of Numi Orange Spice Tea, apple cider, and Ron Abuelo Añejo rum, which lends its subtle spicy flavor to the drink.  The super premium aged rum adds depth and layers of flavor to the tea for a purely satisfying winter warmer.  Garnished with a cinnamon stick, this cocktail is the perfect substitute for regular cup of cider on a cold winter day.  Recipes below. 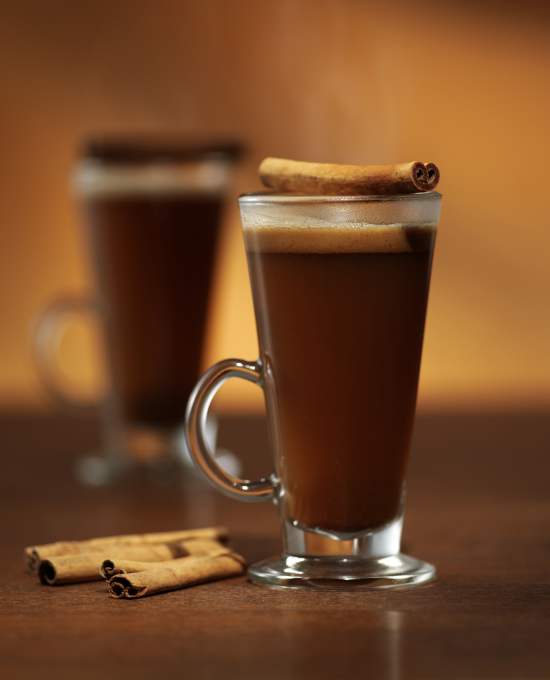 Combine all ingredients (excluding rum and vodka) into a hot drinking cup or mug.  Mix together with a spoon then add Ron Abuelo Añejo and Van Gogh Dutch Caramel Vodka.  Pour in hot water (1 cup or more to personal taste) and stir vigorously until the mixture has dissolved.  Garnish with cinnamon stick. 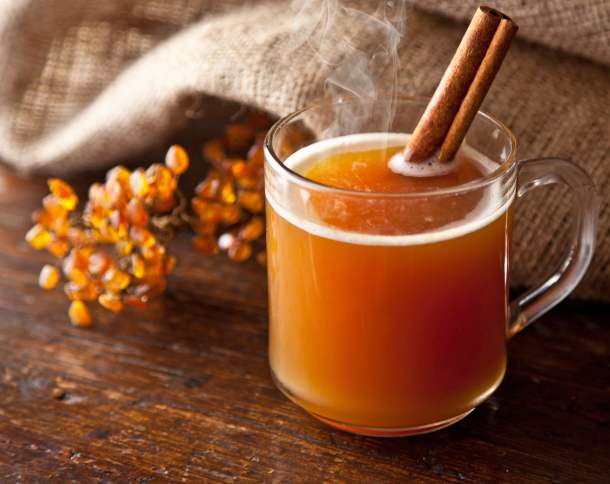