Recently, I chatted with Jason Lavengood about his work as a photographer and creator of Bang Bang Photography. Jason Lavengood has a wonderful talent when it comes to capturing a story with his photographs which range from city sunsets to high end fashion!

Here is what he had to say:

Q: What inspired you to become a photographer?

I’ve loved taking photographs since I was a kid. I started developing film when I was 13 years old and have been amazed by the process of being able to capture images ever since.

Q: What have been some of your favorite shoots and why?

When I was in high school I wanted to be a fashion/advertising photographer. These are the shoots I love the most. You can create a look and feel down to the most minor details and end up with an amazing portrait. I love it when my stylist Carolyn Cuttill (venusriley.blogspot.com) and I find the perfect model and we all work together to create the look we want.

Q: If you could photograph anyone in the world, who would it be and why?

One person? There’s no way I could narrow it down to one, but I can give you a variety of people I would love to shoot.

Of course I would love to shoot some of my favorite musicians portraits such as Mark Knopfler from Dire Straits, Reeta-Leena Korhola from Husky Rescue and Trey Anastasio from Phish.

I would be inspired by models such as Laetitia Casta or Natalia Vodianova. Finally I think it would be fun to shoot an actress like Audrey Tautou, Jason Statham or Alec Baldwin.

Q: If you could shoot any fashion campaign, what brand would it be and why?

I have always loved the look of Diesel ads. I think that my style of photography would go well with the creativity of their advertisements.

Q: How did you choose the name ‘Bang Bang Shoot Photography’?

I had been trying for months to come up with a unique name that conveyed the creativity and variety that I want to portray with my photography. My wife and I had just finished watching the movie “The Brother’s Bloom” and Rinko Kikuchi starred as Bang Bang. I was joking around calling my wife Bang Bang since she’s Asian and it just clicked. It’s kind of a lame story, but that’s how it happened.

Check out some of Jason’s work below or visit his site at: 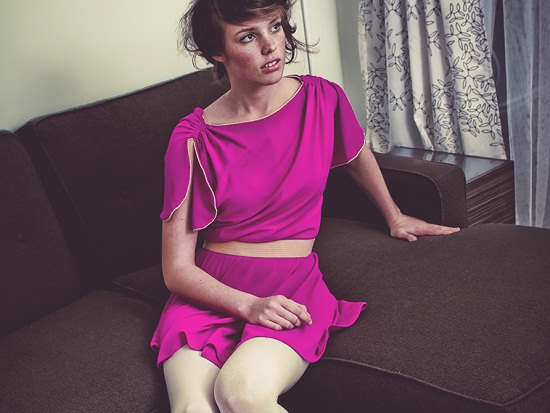 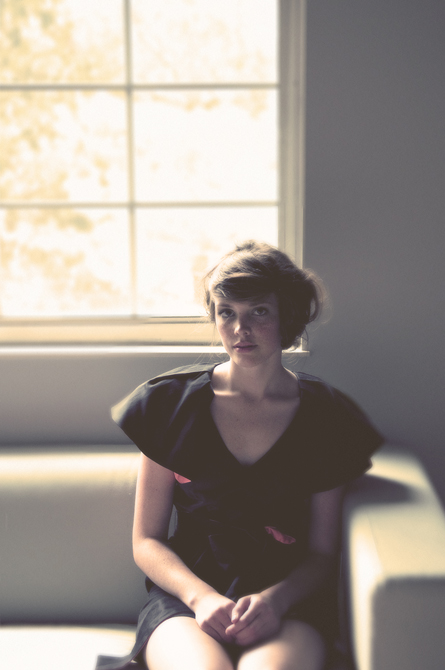 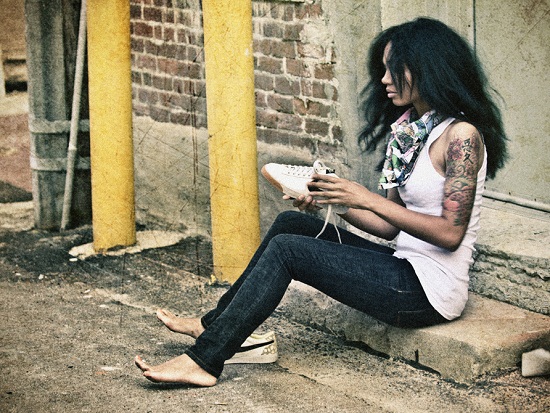 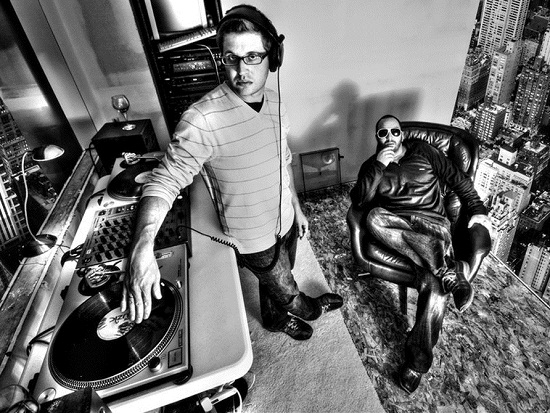 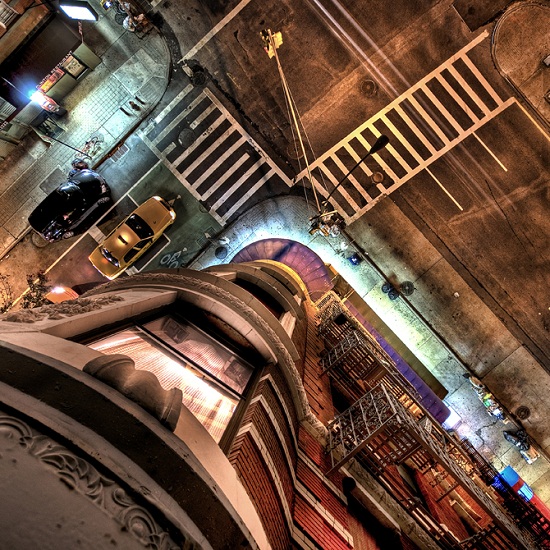