Created by the largest textile manufacturer in Brazil, CIA.MARITIMA is the result of the hard work and dedication of Henrique Rosset, who began The Rosset Group and opened up his factory in the 1930’s. His grandson, Benny, launched the CIA.MARITIMA Beachwear line in 1990. Now the hottest and most popular swimwear in Brazil, CIA.MARITIMA combines handwork, embroidery, crystal beading, and intricate lace.

Benny Rosset created a brand that is sought after by supermodels and celebrities alike, after making its debut in New York at Olympus Fashion Week in 2006 at Bryant Park. CIA.MARITIMA is truly a symbol of elegance and sophistication. It stands out in its glamorous campaigns, runway shows and casts the hottest models of the moment, such as Karolina Kurkova, Naomi Campbell, Gisele Bundchen, Miranda Kerr, and Isabeli Fontana, among others and is constantly featured in many prominent fashion magazines.

Benny Rosset’s proposition for CIA.MARITIMA, from its inception, has been to create a beachwear lifestyle concept, rather than just massively produce swimwear.

Benny is personally involved with the smallest details of the collection to realize the brand’s commitment to “continually enhancing the beauty of women.” 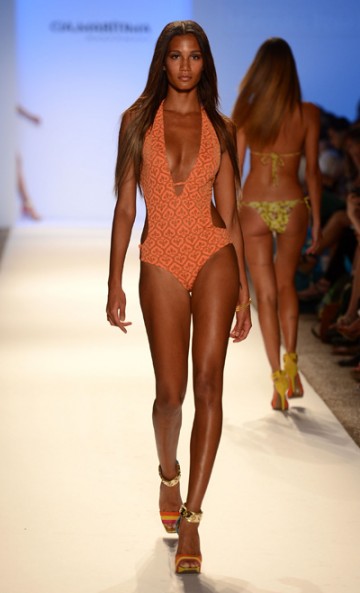 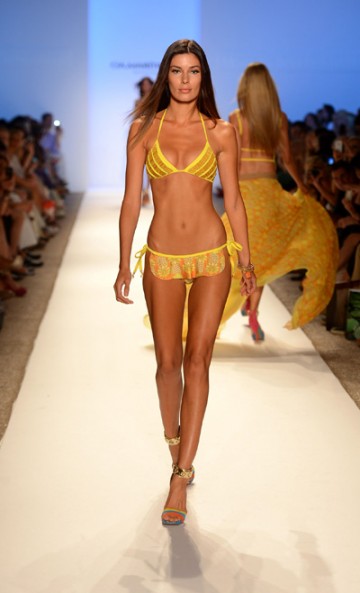 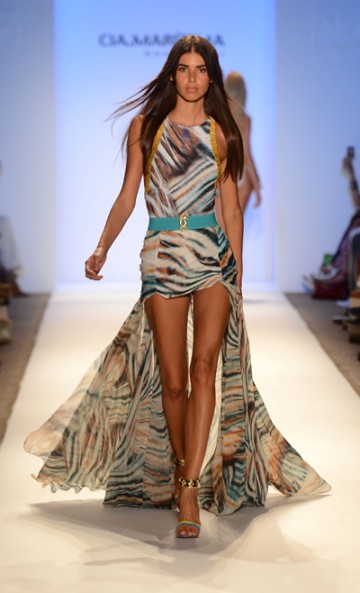 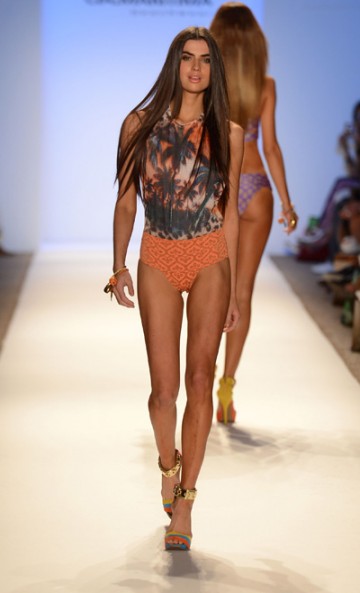 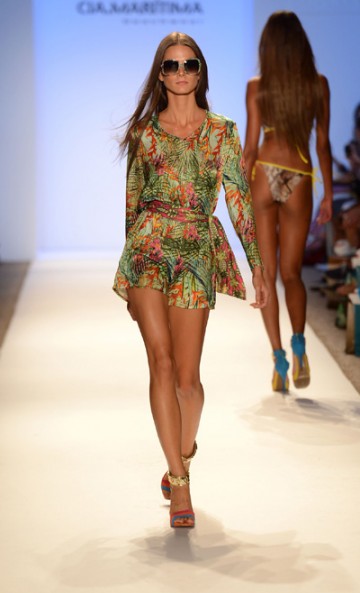 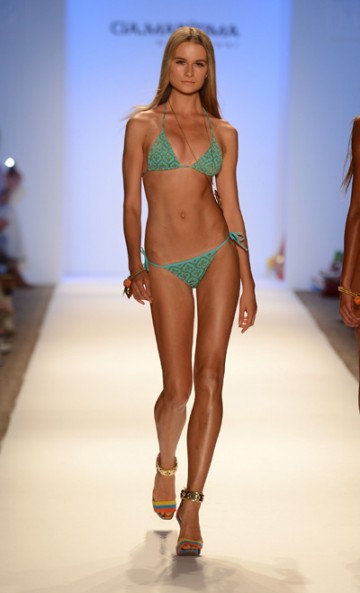 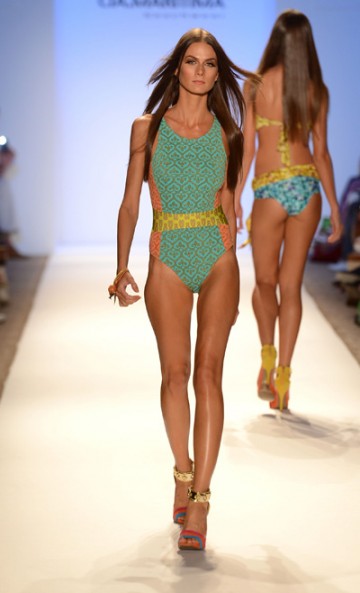 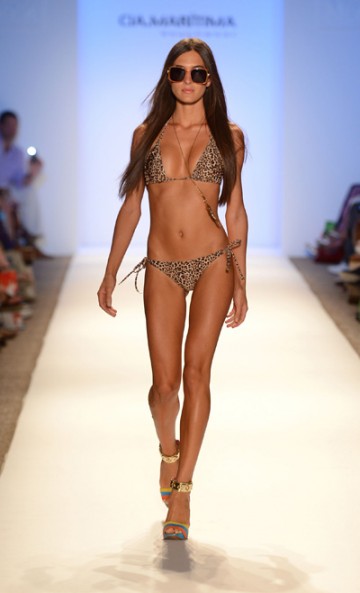 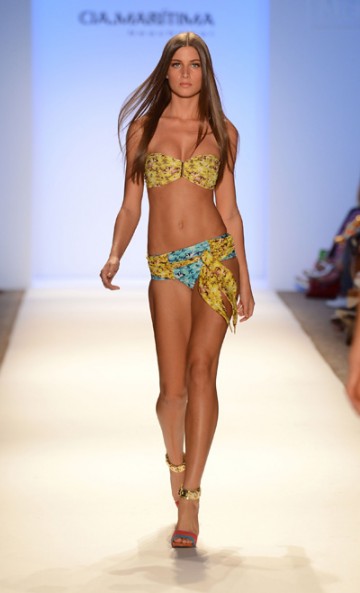 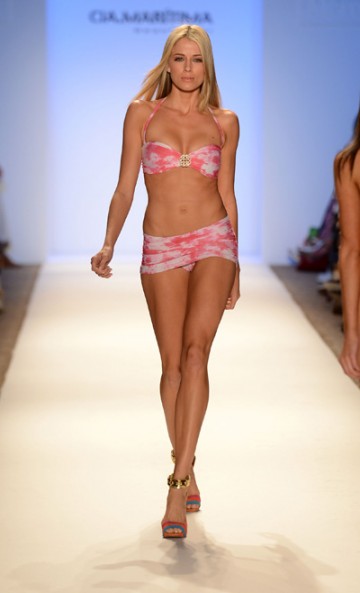 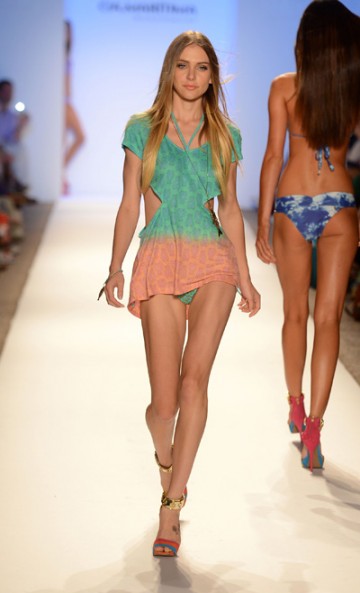