Aruba In Style Launch Party at the Renaissance Mall

The first event I attended, just a few hours after arriving in Aruba, was the Opening Party/Press Conference held by Aruba In Style at the Renaissance Mall. Celebrity guests included Kathy Hilton, Real Housewife of Miami, Adriana De Moura, local leaders, and many of the designers and models who would be showing during the course of the Aruba In Style events.

The fashion shows, presentations, and soirees are part of a campaign launched by the Aruba Tourism Authority in order to share the beautiful attributes, unique to Aruba, that make it the perfect travel destination for the discerning and fashionable traveler. While Kathy Hilton joined Aruba In Style leaders on the stage for a welcoming speech, waiters served up delicious martinis. See Photos and read more after the jump… 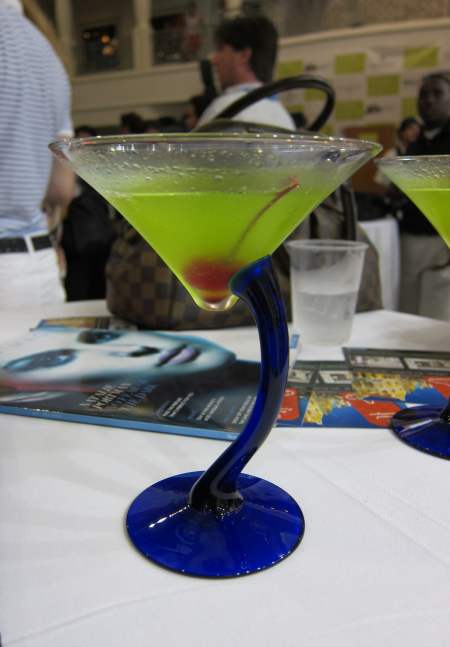 Keeping with the Aruba In Style’s official color, these martinis were the official drink of the night. 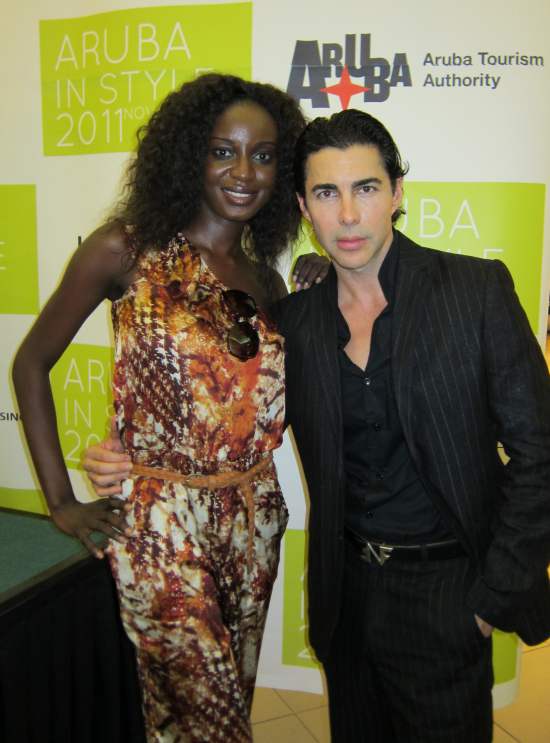 Nicolas Felizola is a Venezuelan Designer that is a part of the Aruba In Style line-up. He will be showing his collection on Friday, November 4th. 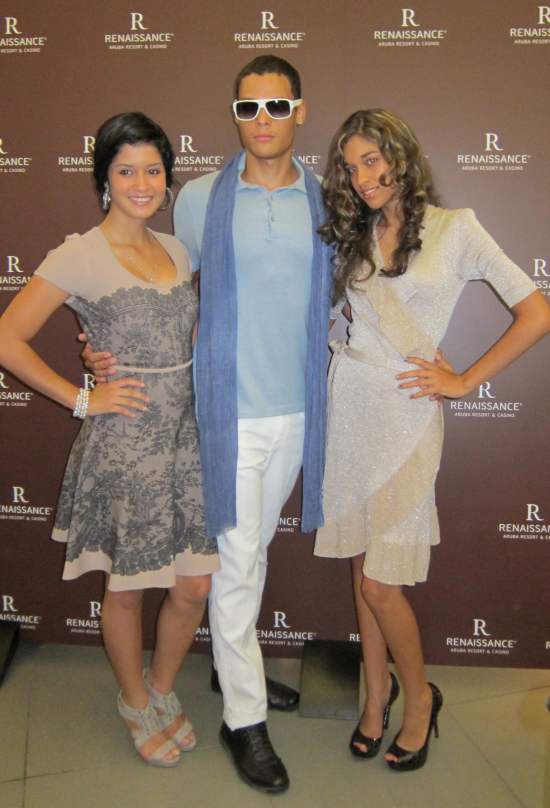 From Gucci and Louis Vuitton to Hermès and Christian Dior, Aruba already offers some of the best designer retail offerings in the Caribbean, and the launch of the Aruba in Style event will further elevate the island’s reputation, showcasing Aruba as a chic and sophisticated holiday destination.  Aruba Tourism Authority aims to bring more high-profile events to the island and, as part of this strategy, Aruba held earlier this year its inaugural International Film Festival, which was hosted by Richard Gere.