Hubbard Park in Meriden, Connecticut is the backdrop for a great deal of both recent and childhood memories for me.

One specific childhood memory, is of having a picnic there by the lake with my aunt and uncle, when I was around 6 years old. We went to the park shortly after a trip to Toys R’ Us where I was told I could pick out a toy, or two, for my birthday, which had just passed.

I left the store with two new sets of Sweet Secrets, which is basically a really girly version of transformers as demonstrated in this article on awesome girl’s toys from the 80’s….(#9  on the list).

I had the best, I mean the best, afternoon playing with my new toys on an over-sized blanket by the water.

Other staple memories from over the years include feeding (and sometimes, running scared shitless from) the swans and geese, attending both the flower festivals and summer lawn concerts, and of course, staring out at the world from the nearly thousand foot lookout tower, located at the top of the park’s east Peak!

To get to Castle Craig, you can either hike, or drive up a long and twisting road where there is a paved parking lot and walkway leading to the tower.

The bird’s eye view from this area is spectacular year round, but I think that most people would agree that it is extra special in the Fall!

Although the Fall colors aren’t quite in full swing just yet, shades of orange and red are definitely starting to pop up throughout the trees and the view of this yearly spectacle, especially from the top of the lookout tower, is absolutely breathtaking!

When you first enter the park, you drive by Mirror Lake, which is home to an unusually large number of birds, especially water fowl, including a variety of ducks, geese, and swans. 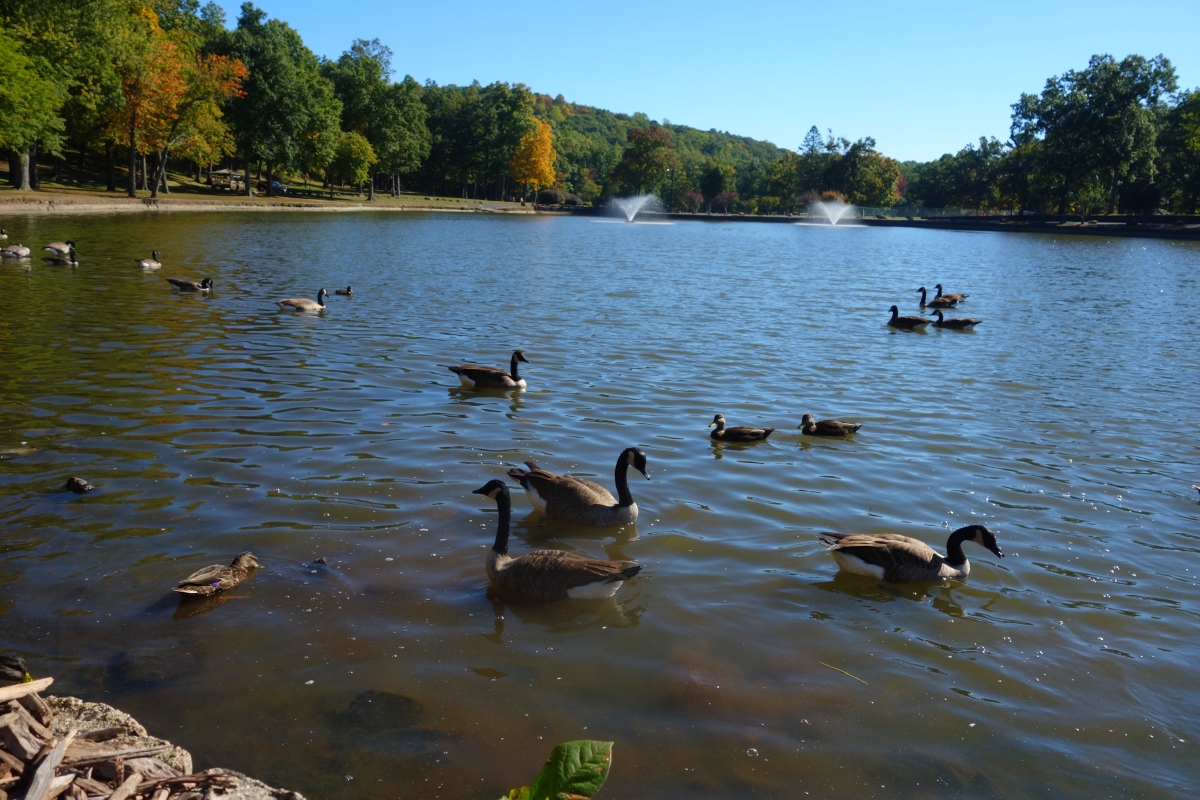 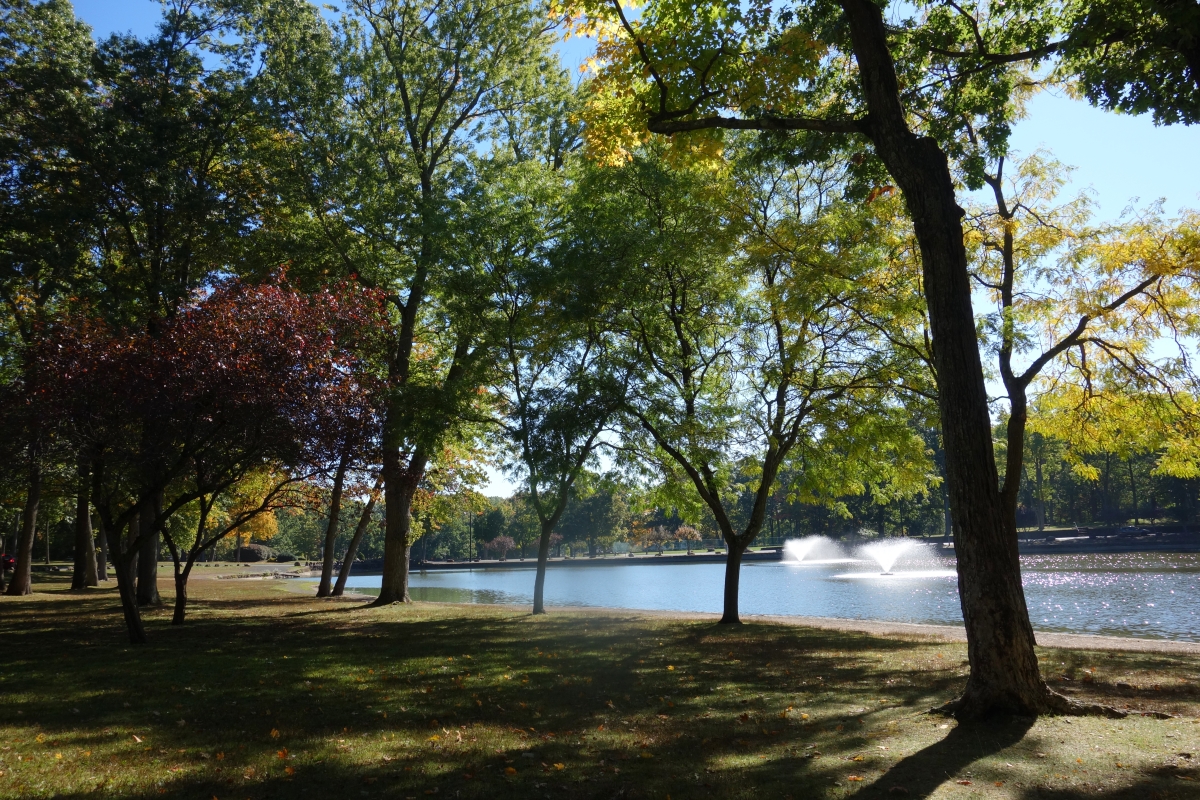 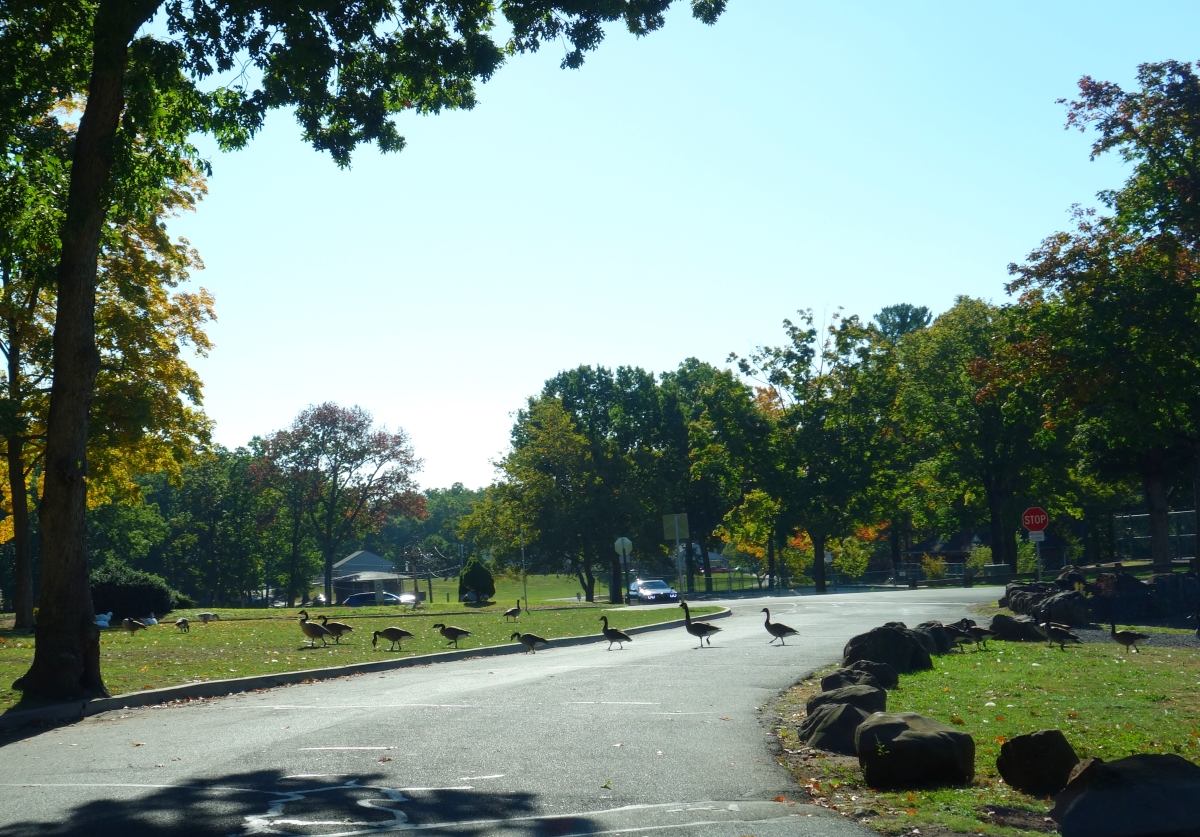 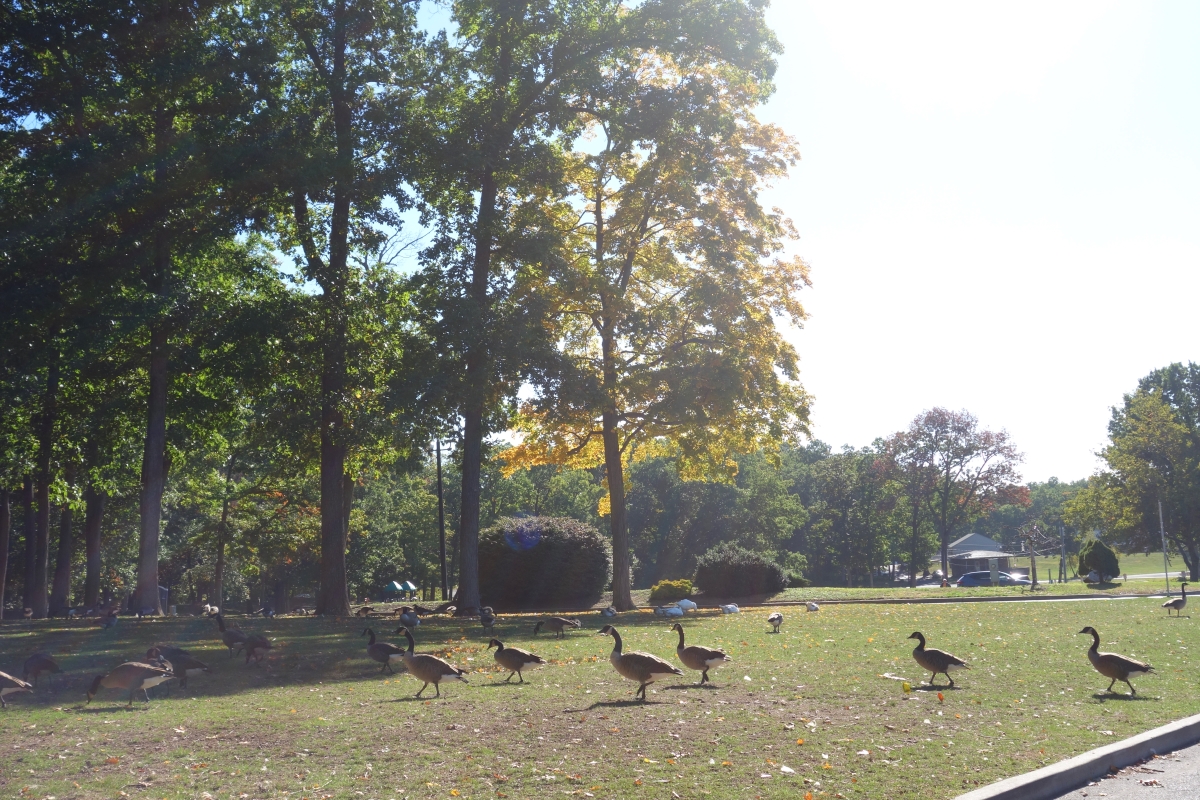 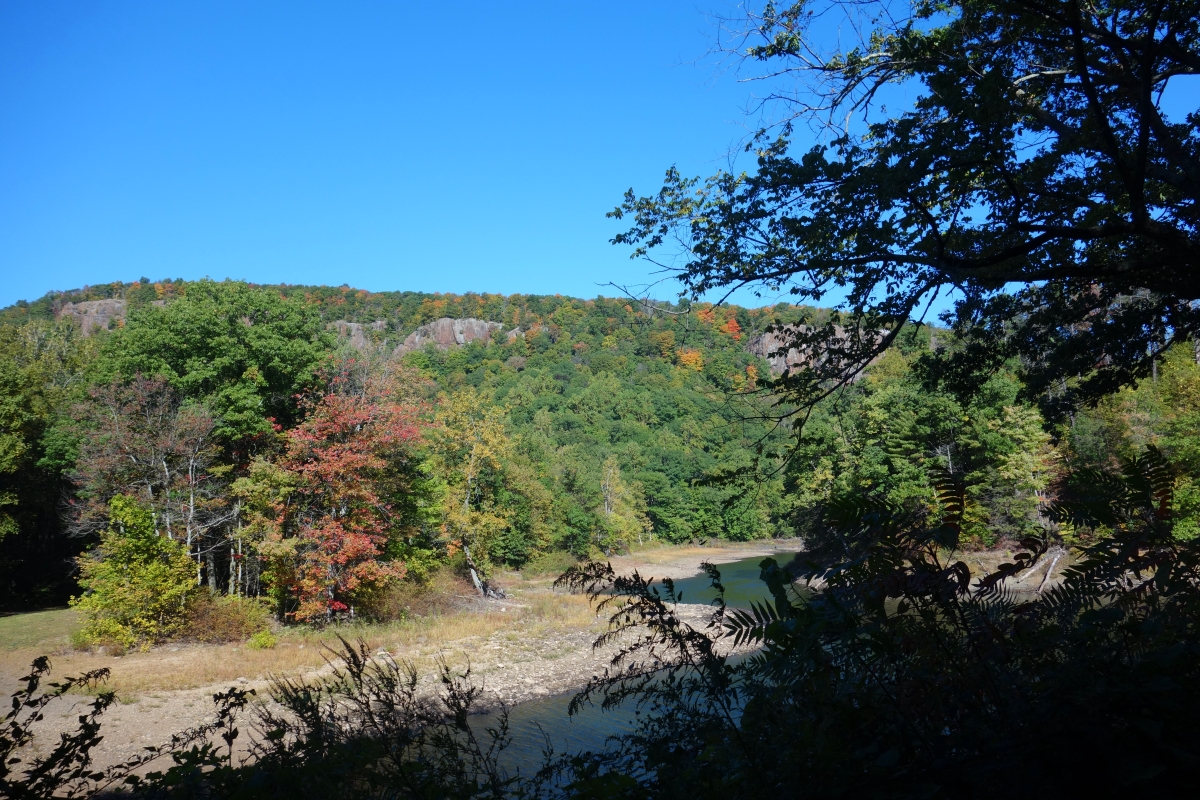 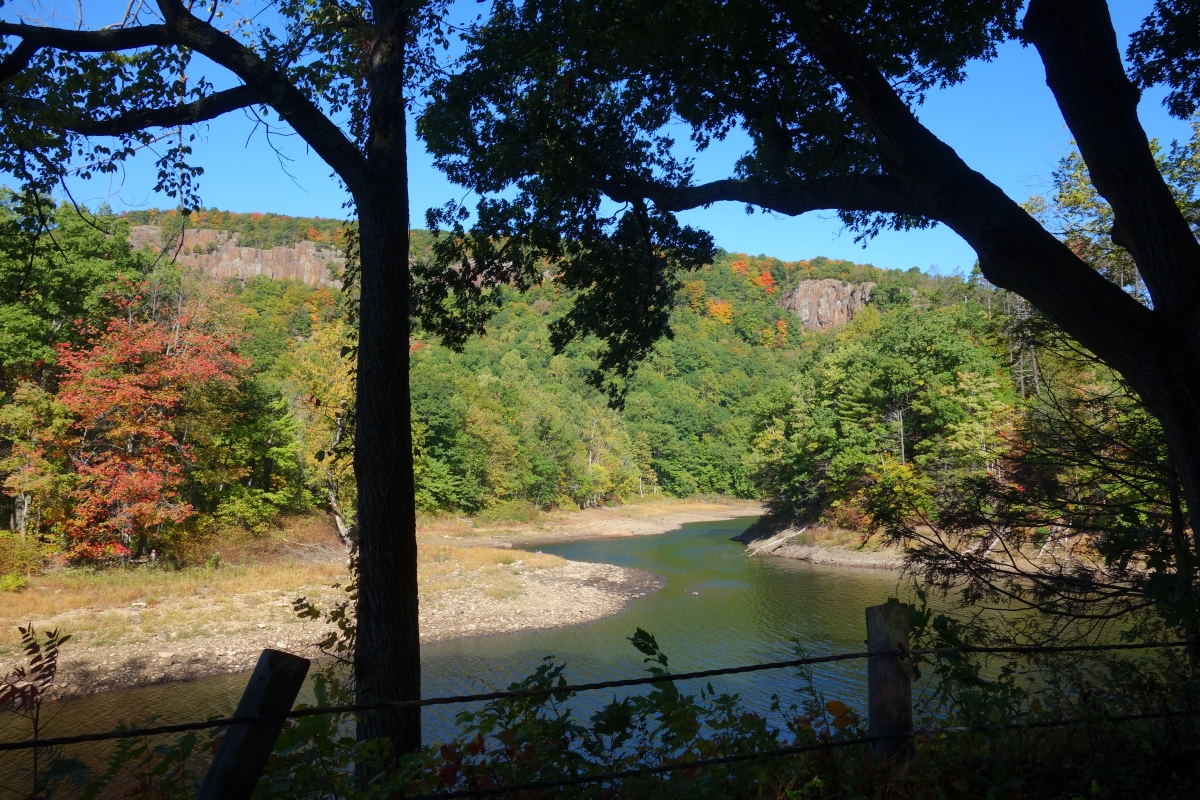 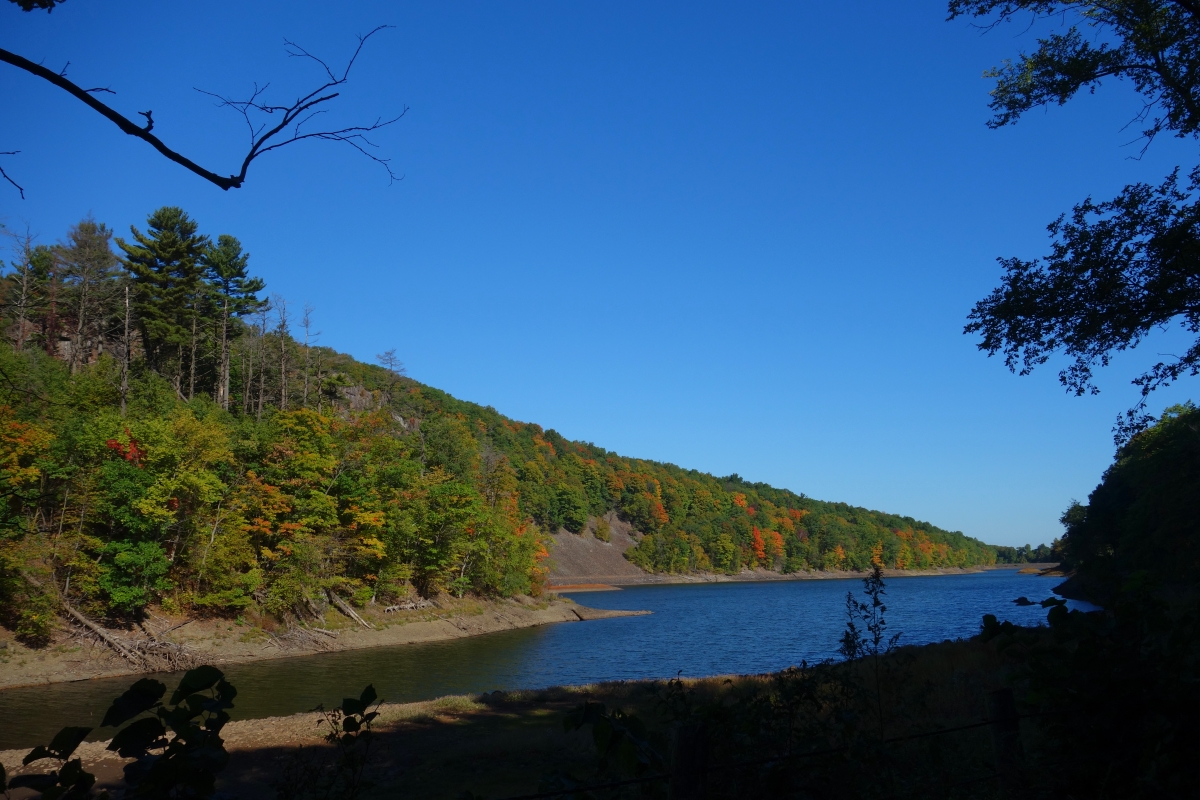 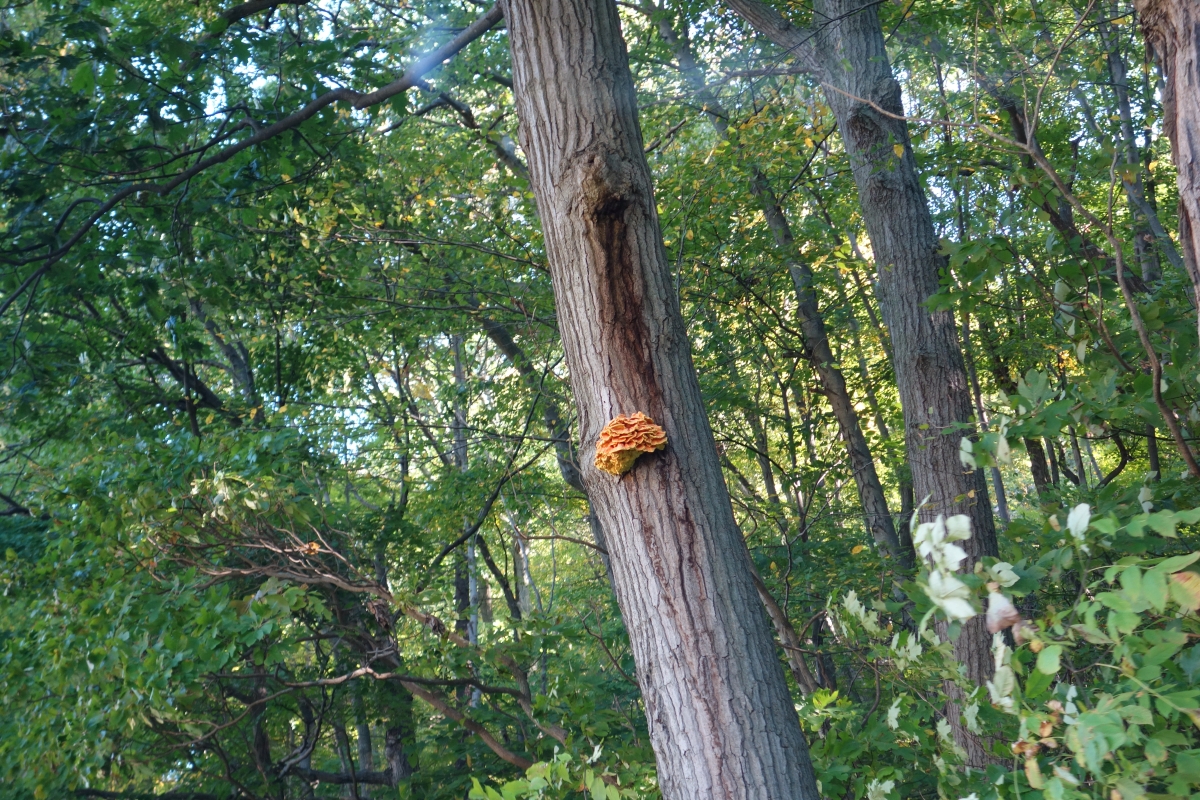 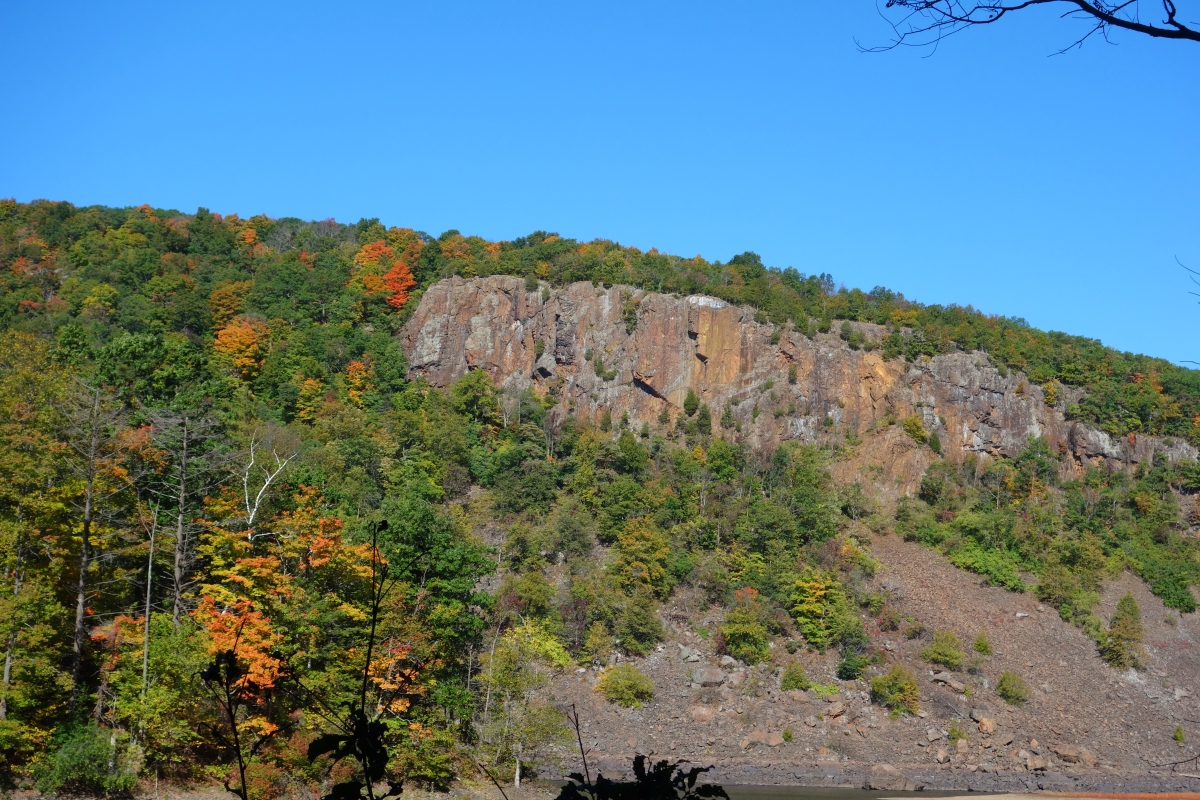 Can you spot the lookout tower in the picture below? 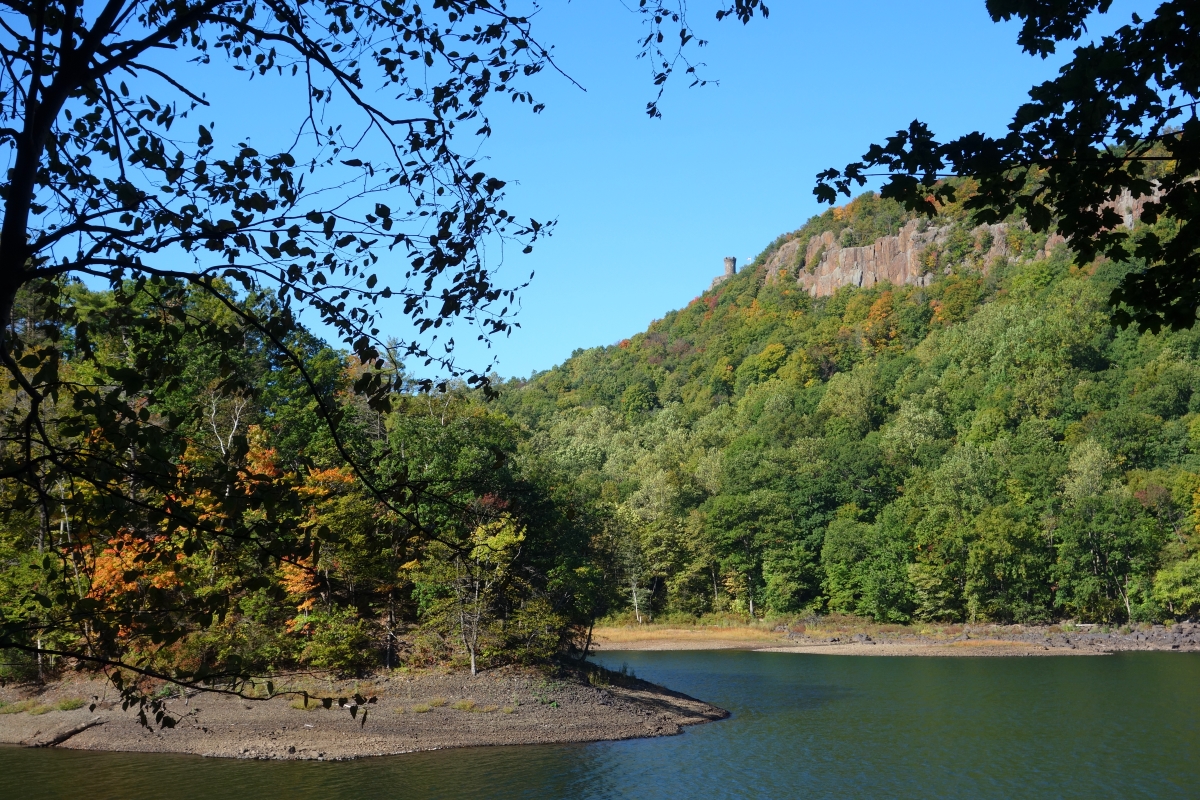 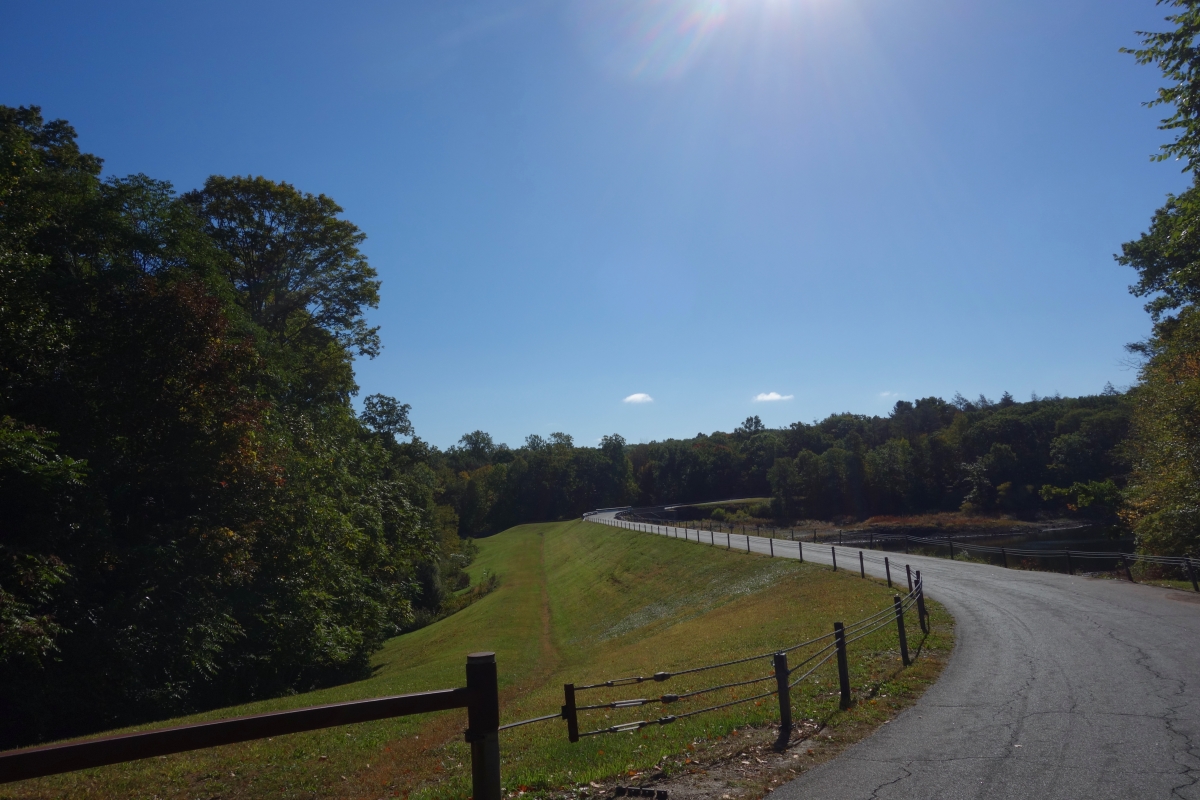 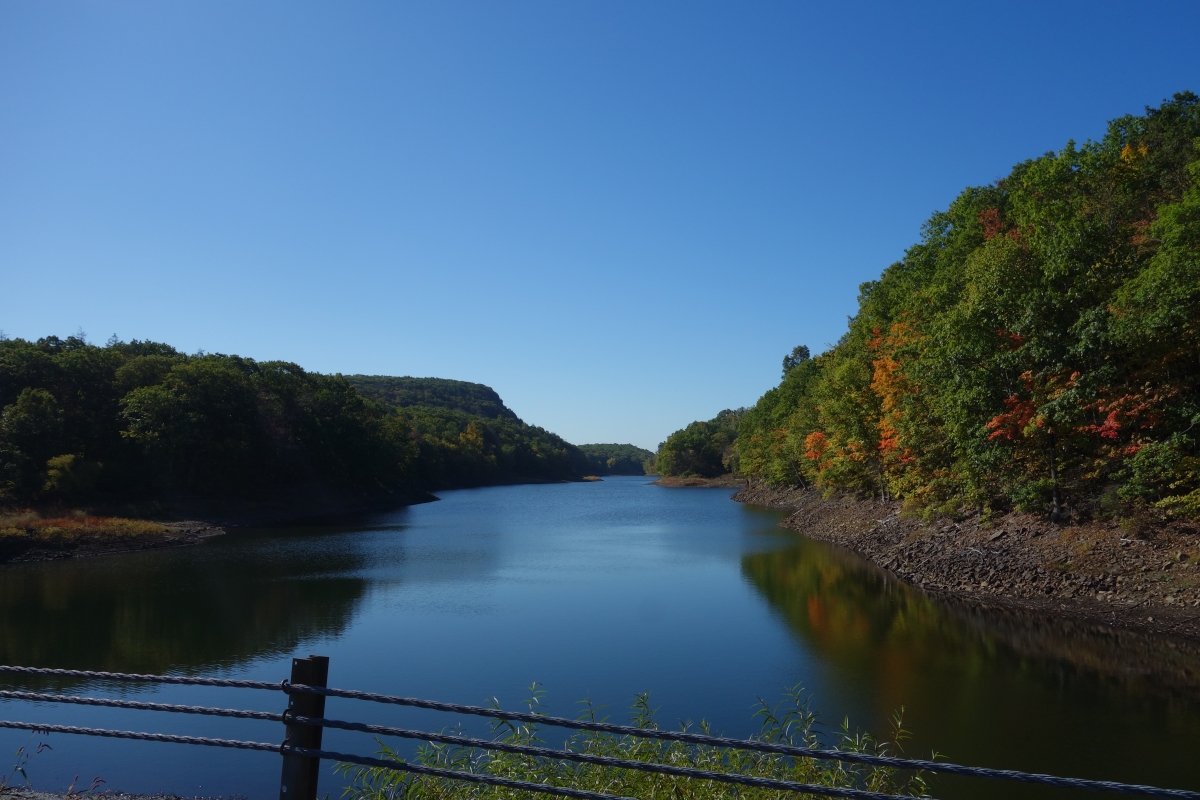 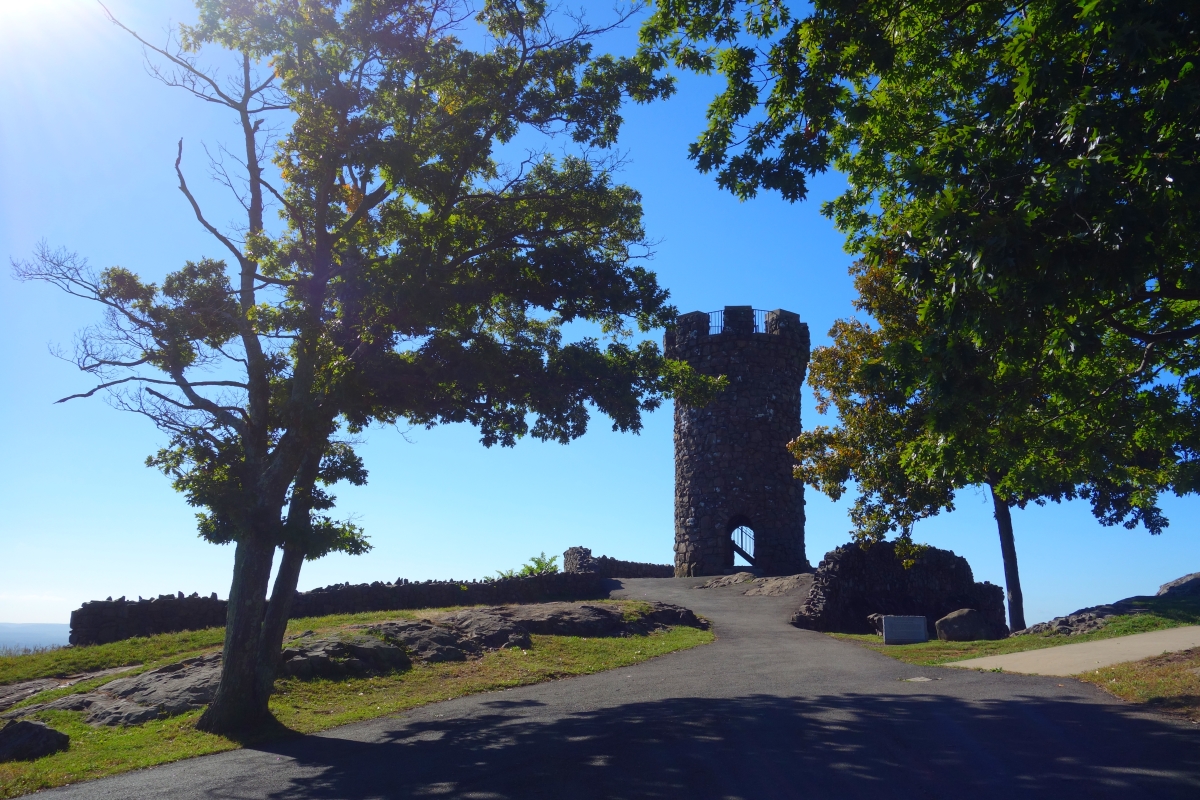 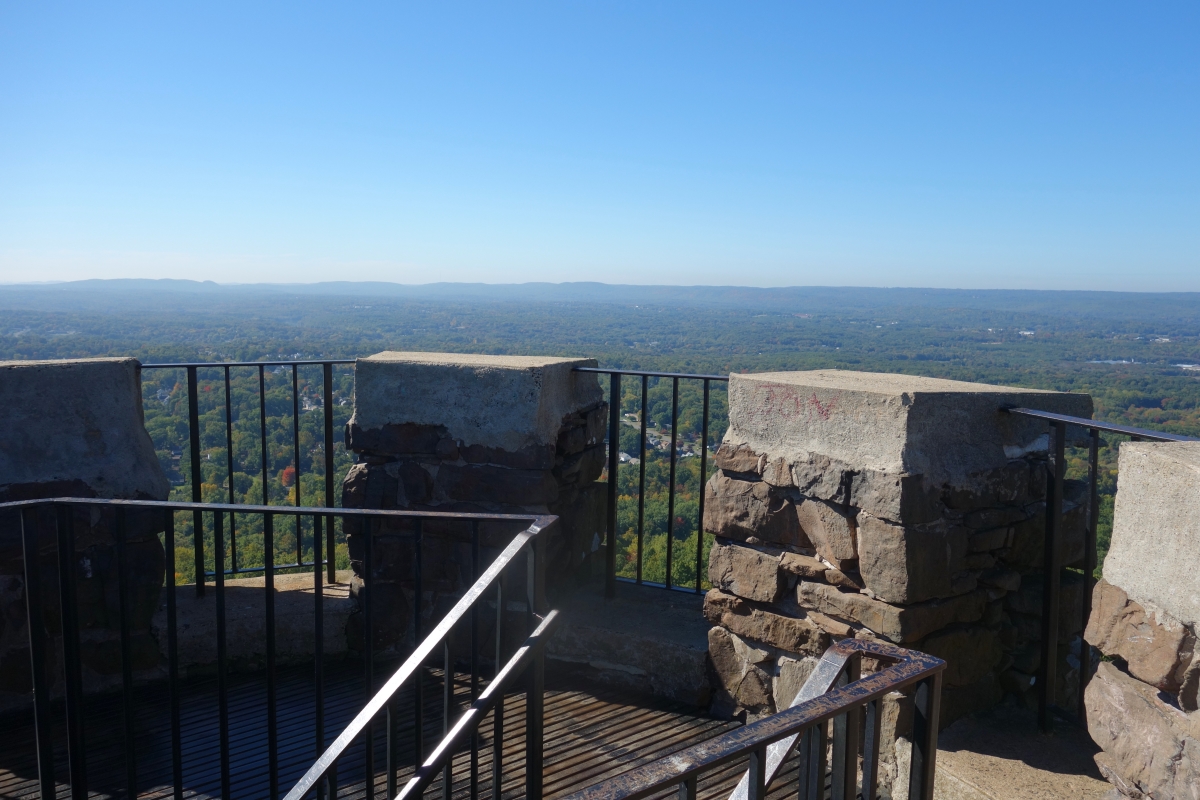 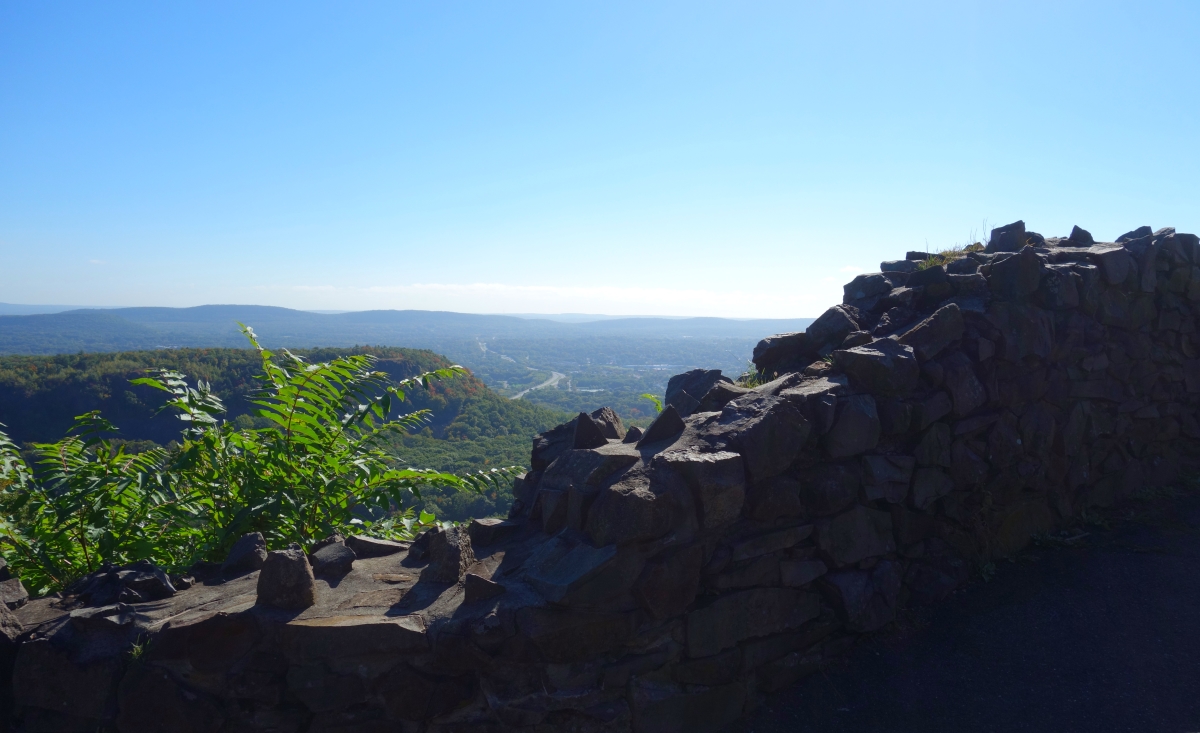 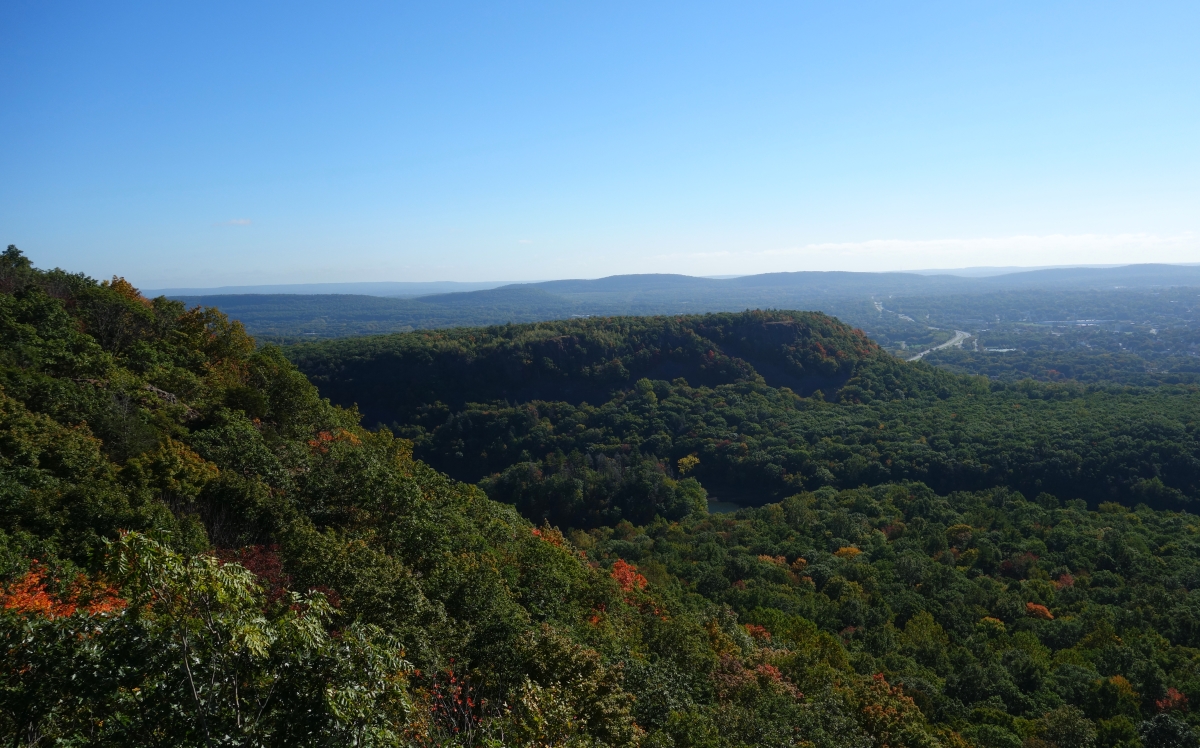 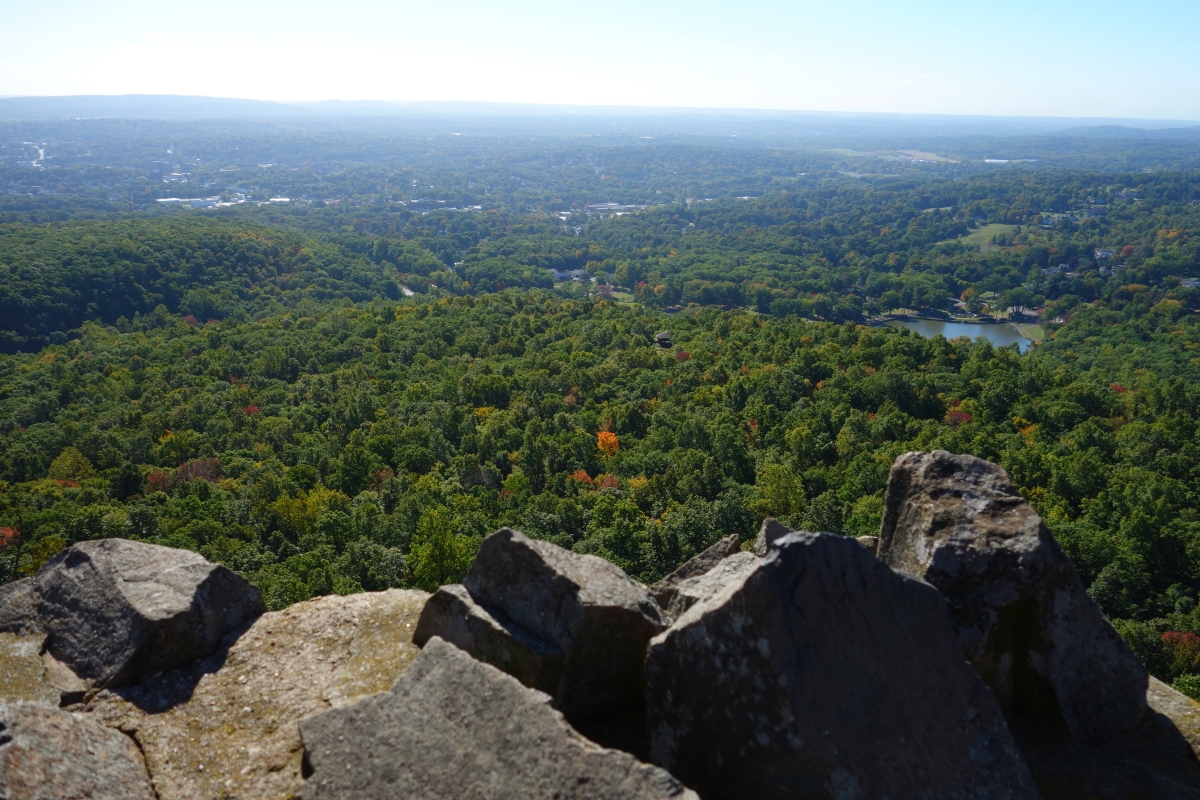 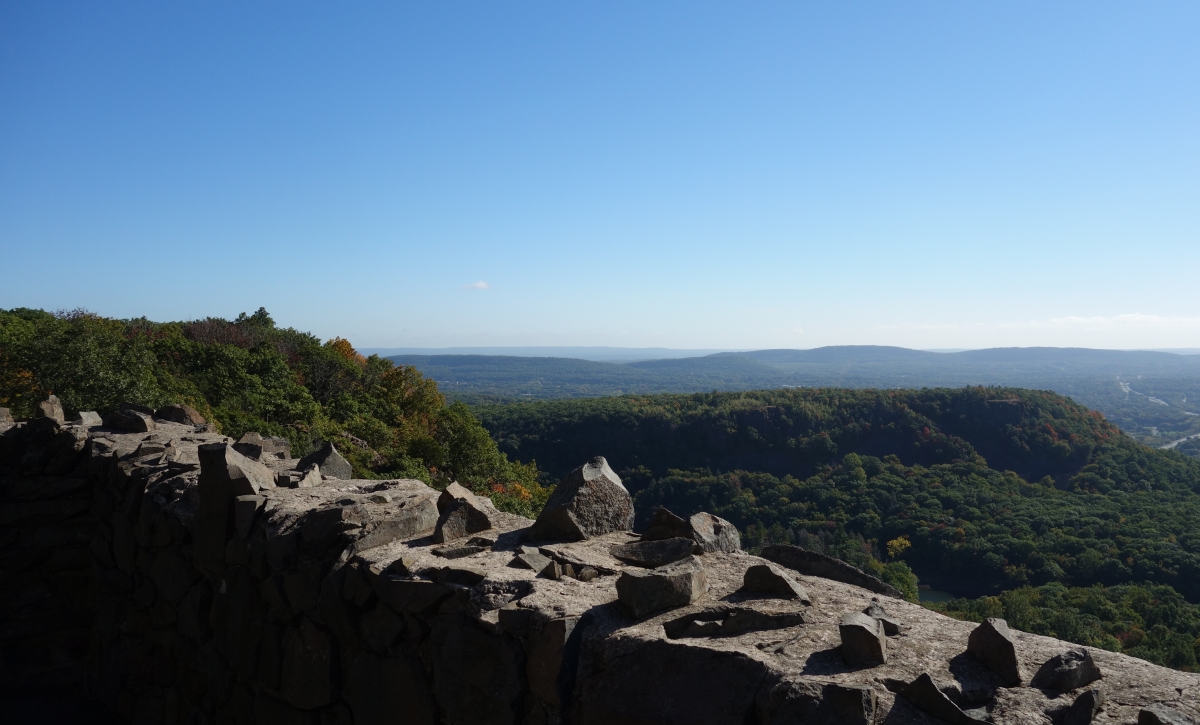 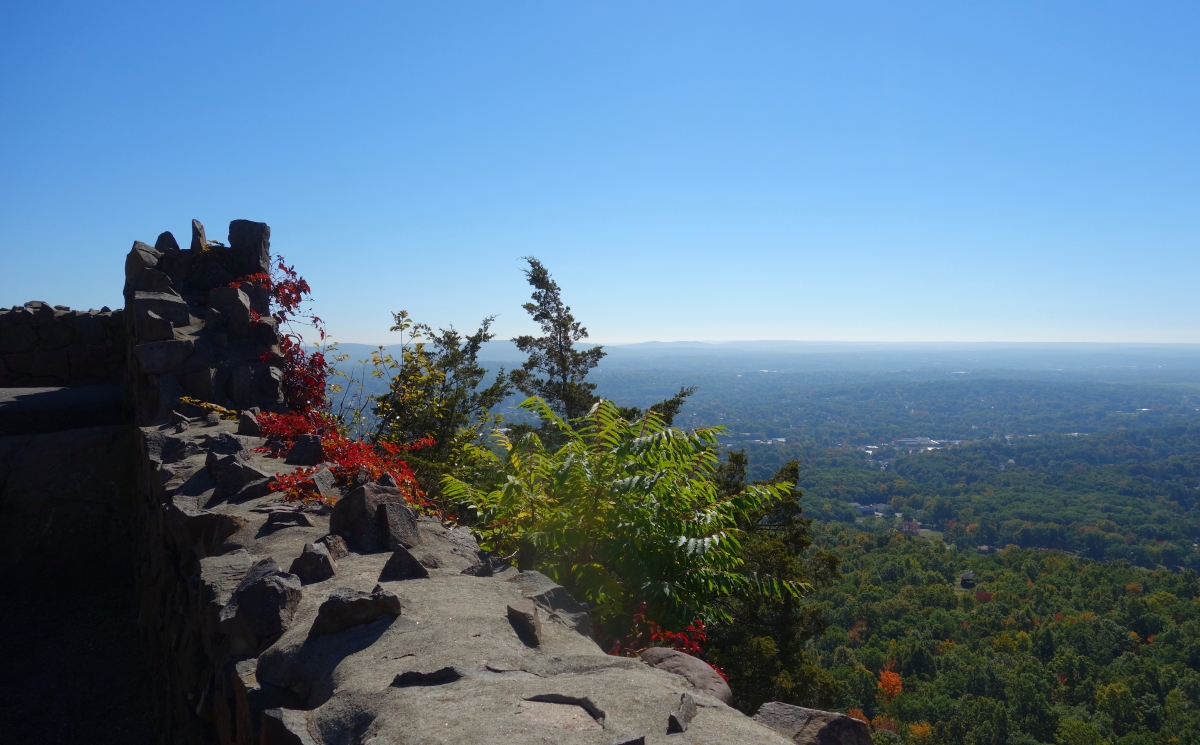 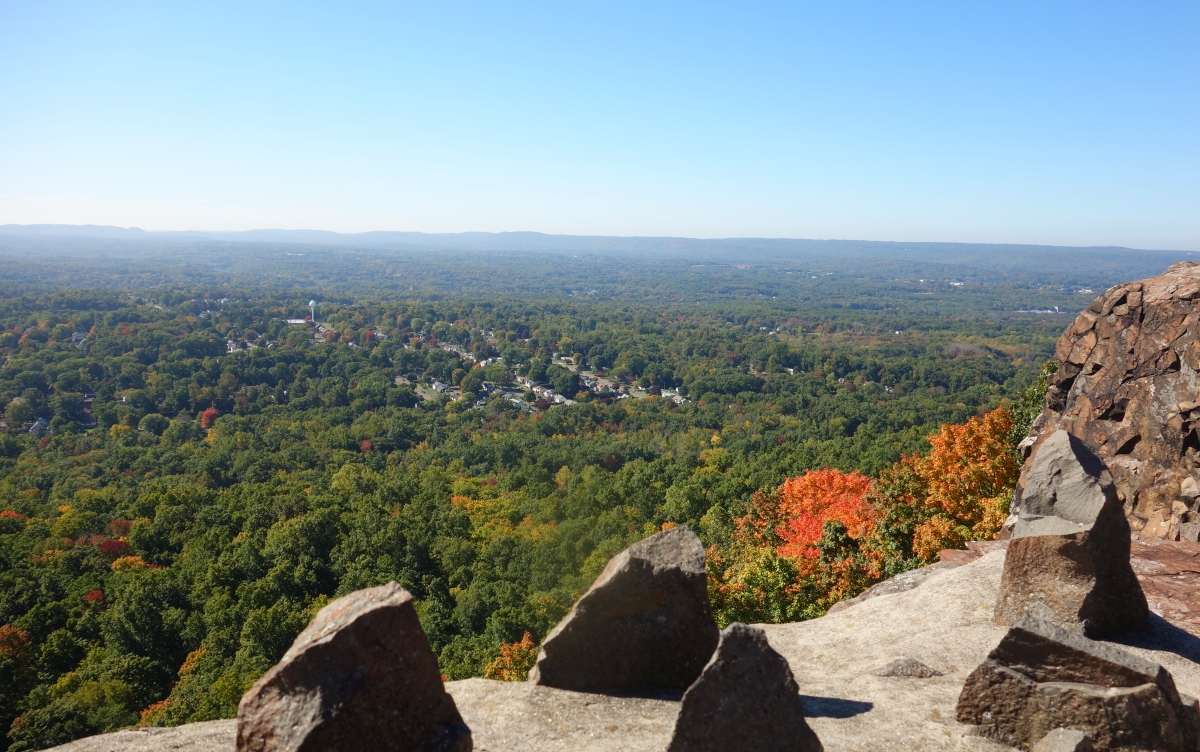 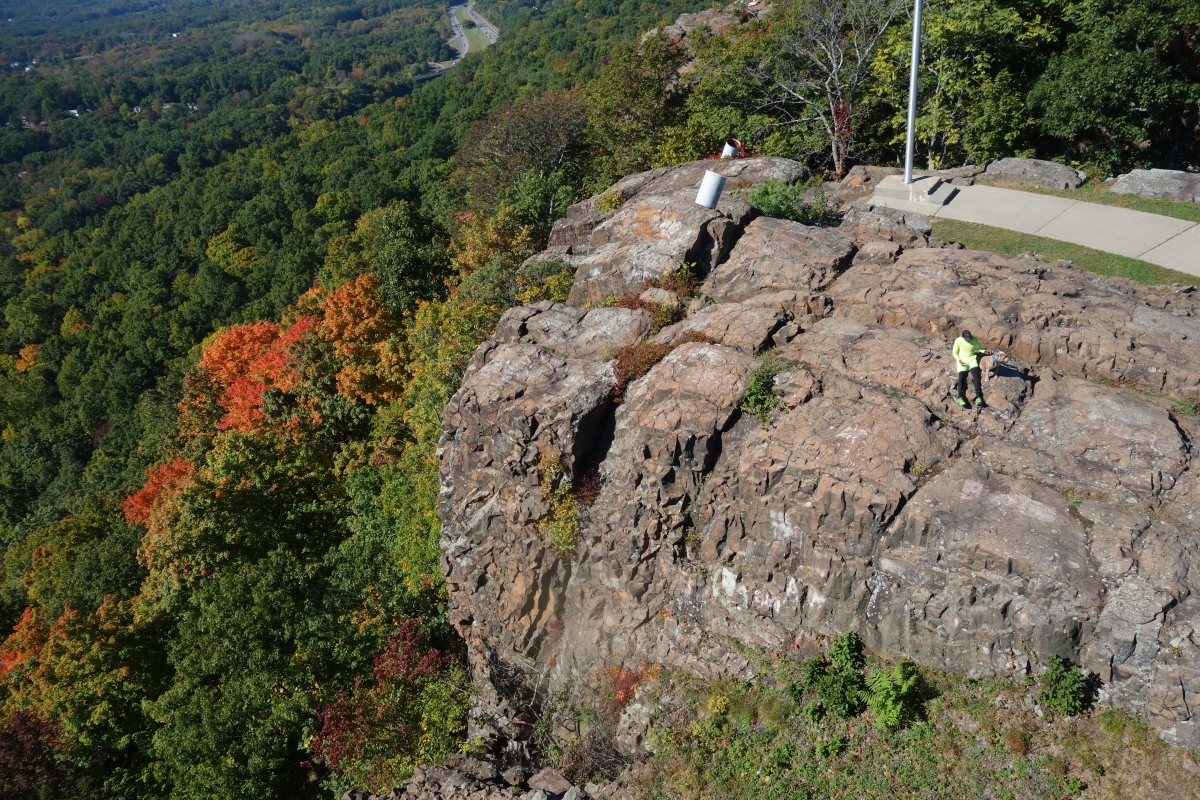 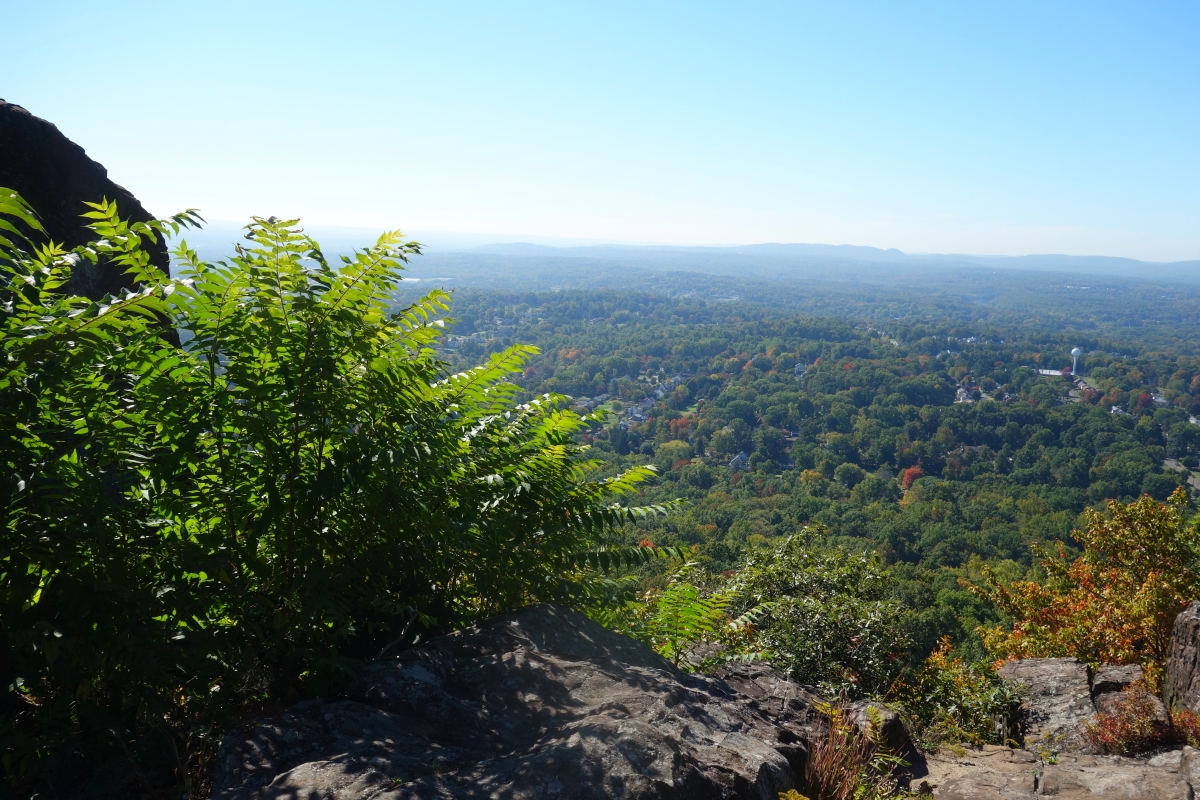 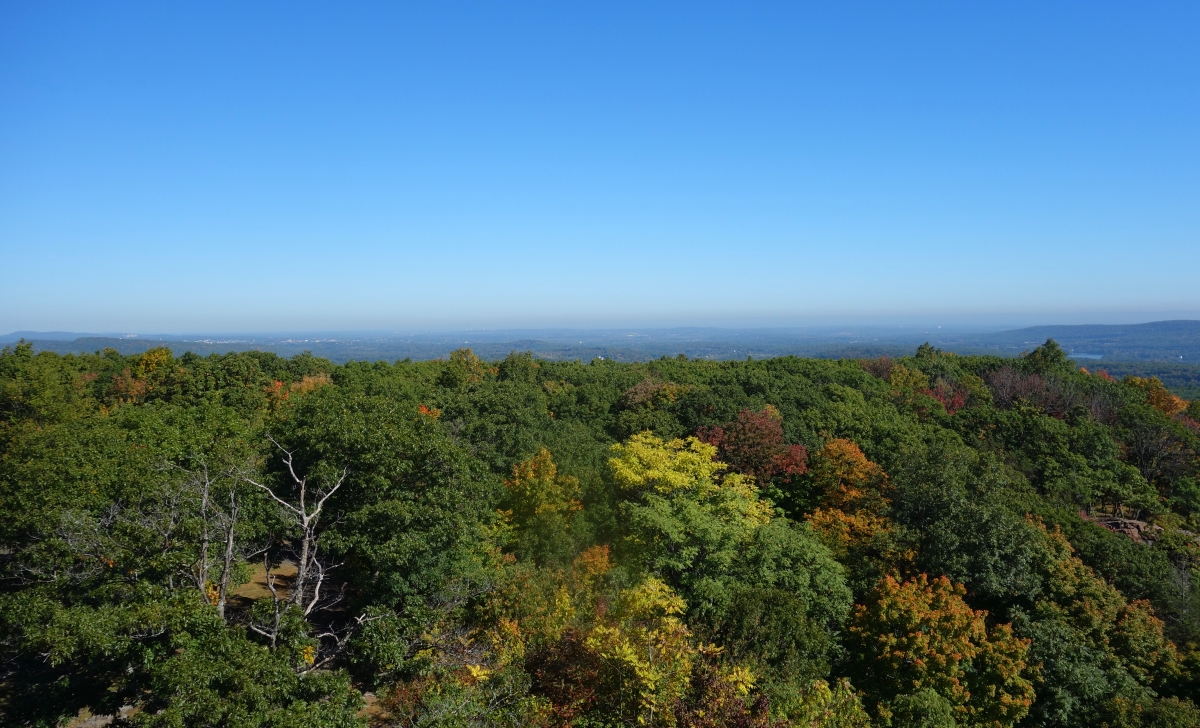 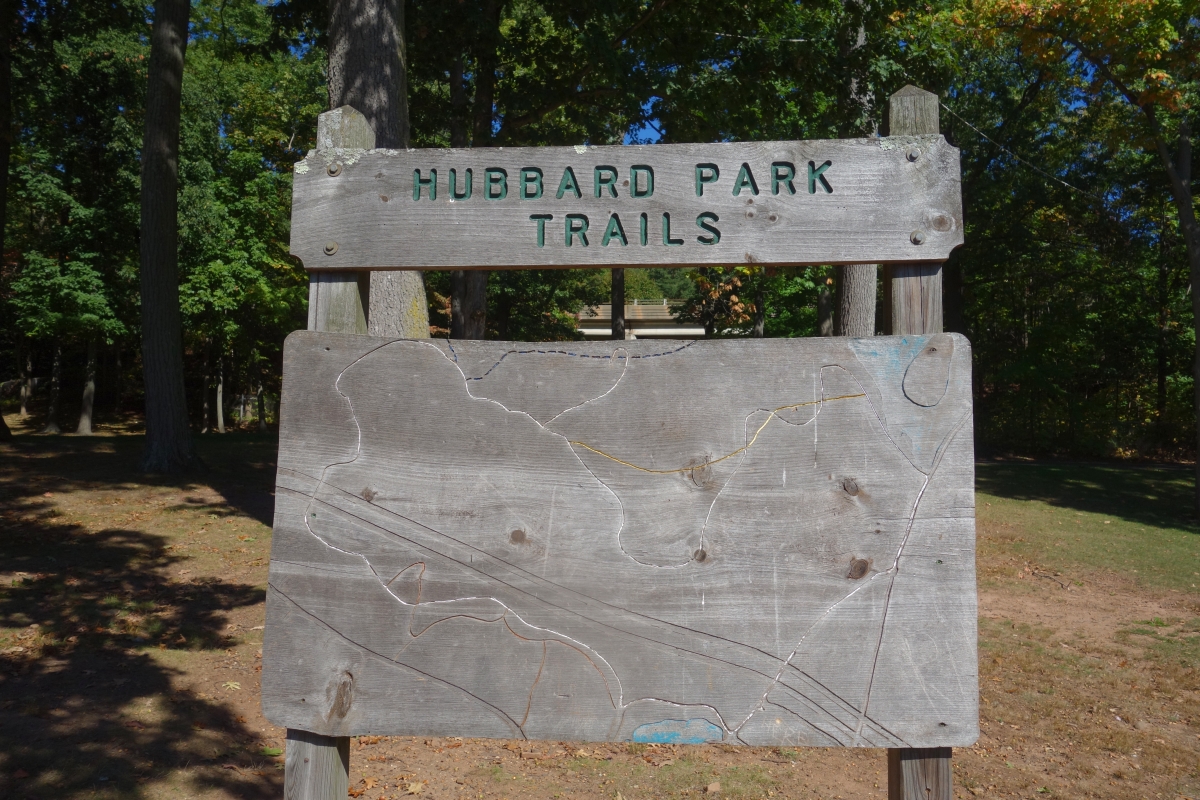 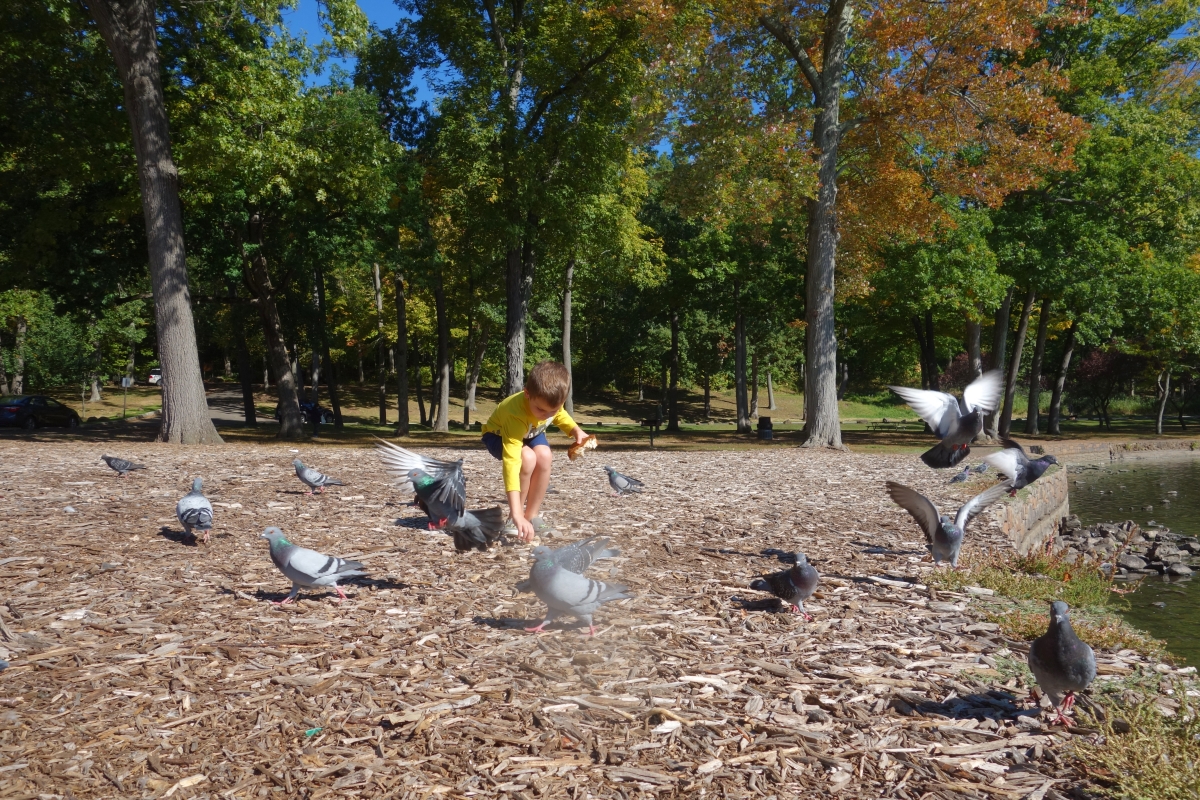