You might remember Althea Harper as a contestant on Season 6 of Project Runway in which she finished as the runner up.

Since then, the talented designer has gone on to create her own fashion line which debuted in September of 2009. The 2010 Spring collection ’Assimilation’ was a hit and Althea has continued to show during Fashion Week; Most recently,  presenting her Spring 2012 Collection at the Stone Rose Lounge in the Time Warner Building. Not wanting to miss the show and running late from the last presentation, Ak-47 and I made a mad dash from the Lincoln Center over to the Althea Harper show. Along the way, we ran into a few fashion savvy New Yorkers and even enjoyed a strawberry basil cocktail with minutes to spare. (There’s a reason they call it being ‘fashionably late’).

See photos and video after the jump…

Althea Harper-Spring Summer 2012-outside the venue:

This fashionable trio consists of  Abigail Breslin, Scott Kosiorek, and Emily Bache who are the creative minds behind LovelyWanderlust.com. They are a “one-stop shop for styling, photography, videography, and consulting”  and have an amazing website to document their adventures in the city and fashion world. 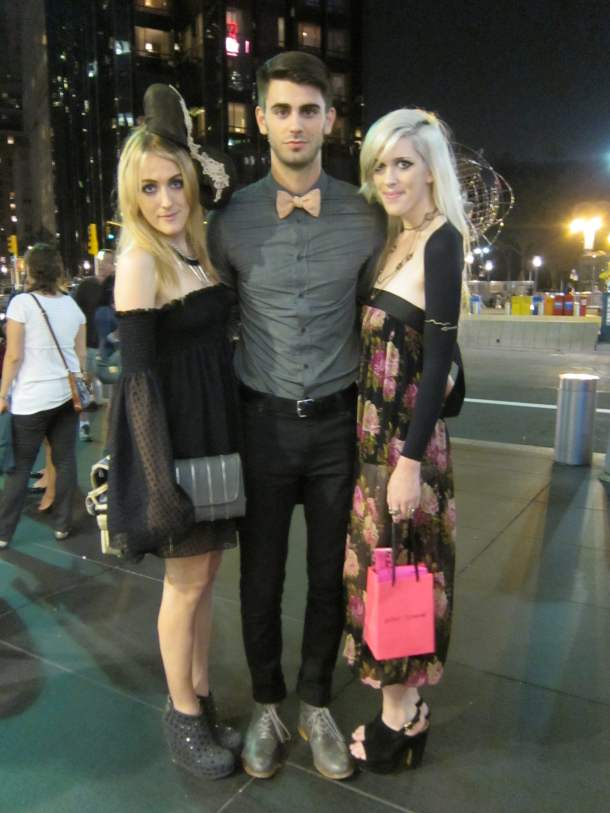 Below: Andre is an artistic designer who Ak-47 interviewed last season during Mercedes-Benz Fashion Week. Andre’s work is often seen on the runway of renowned club kid and fashion designer, Richie Rich. 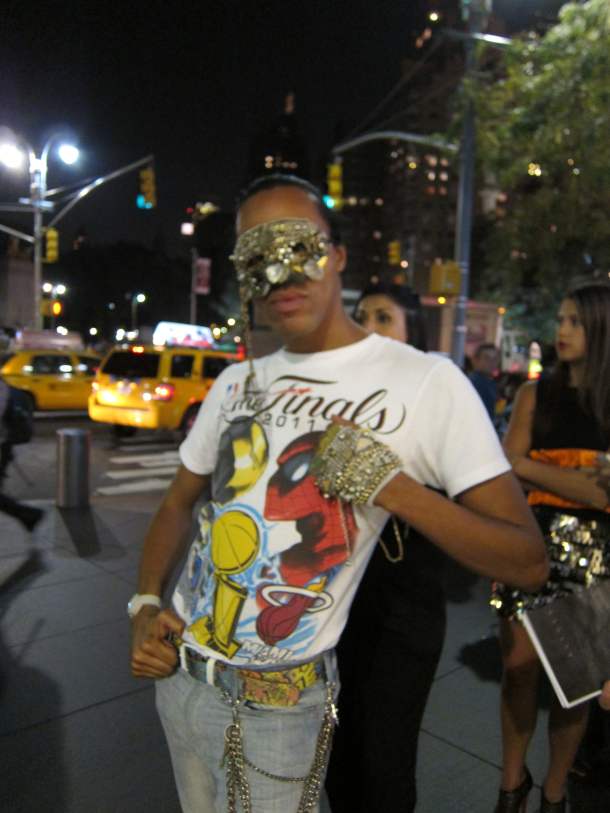 Below: Ak-47 brought a little bit of Hollywood with his Piers Atkinson hat. Piers Atkinson is pretty amazing and if you’ve never heard of him, I definitely recommend checking out his website: PiersAtkinson.com. Piers launched his first collection of hats in February 2008 and has created collections every season since.

He has collaborated with designers Ashish, Ashley Isham and Noki for runway presentations and has dressed such celebrities as Anna Dello Russo, Kate Moss, Lady Gaga, Rihanna, Kelis, Cate Blanchett and Paloma Faith. The Princesses of York and Dame Shirley Basey have worn his hats at Ascot and he has had pieces in the V&A’s ‘Hats: an Anthology by Stephen Jones’ and ShowStudio’s exhibition ‘The Café’. 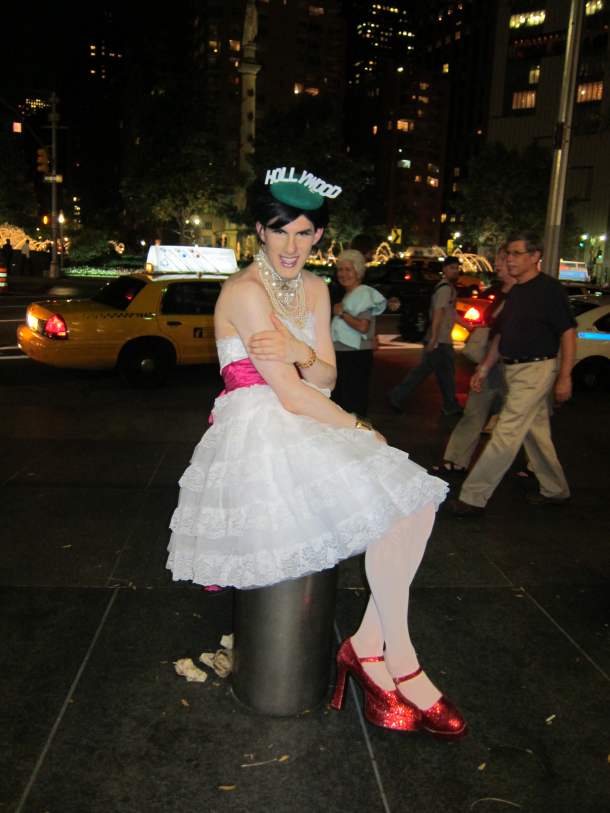 Video and photos from  the Althea Harper-Spring Summer 2012 runway show: 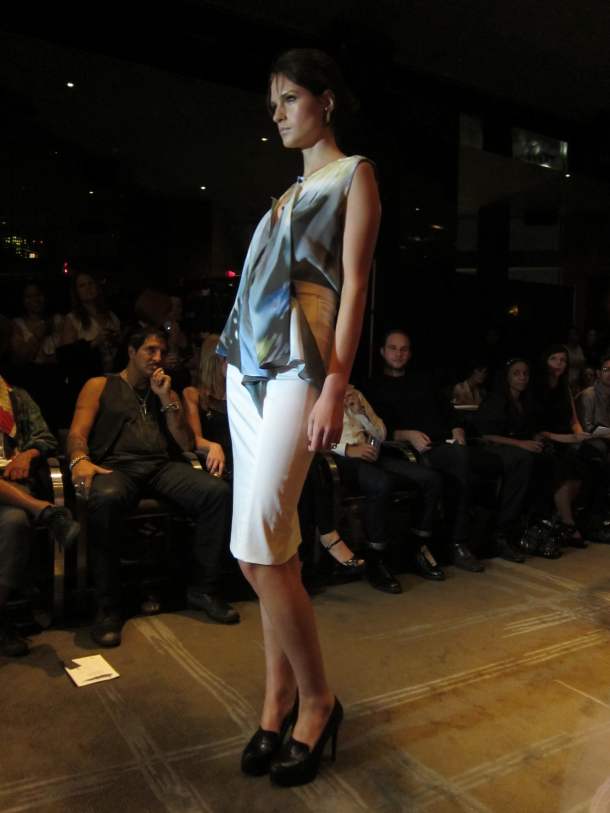 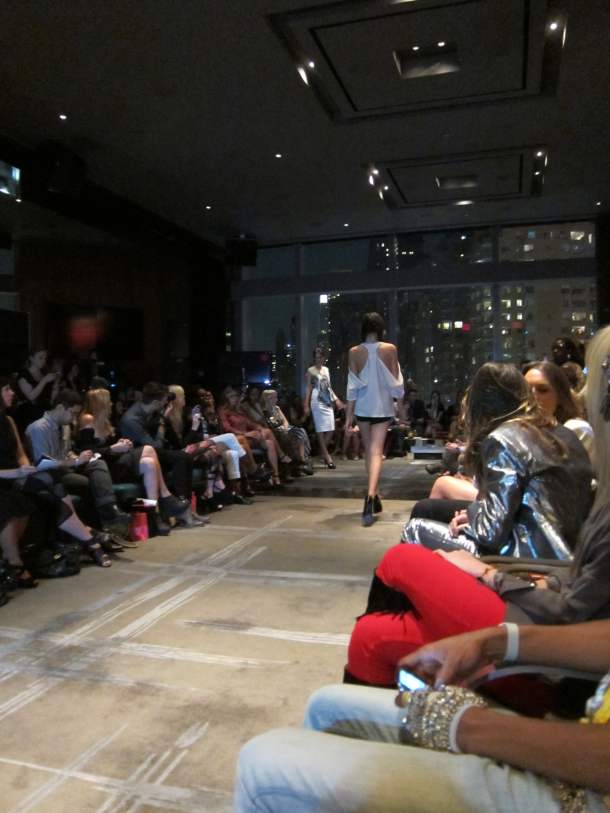 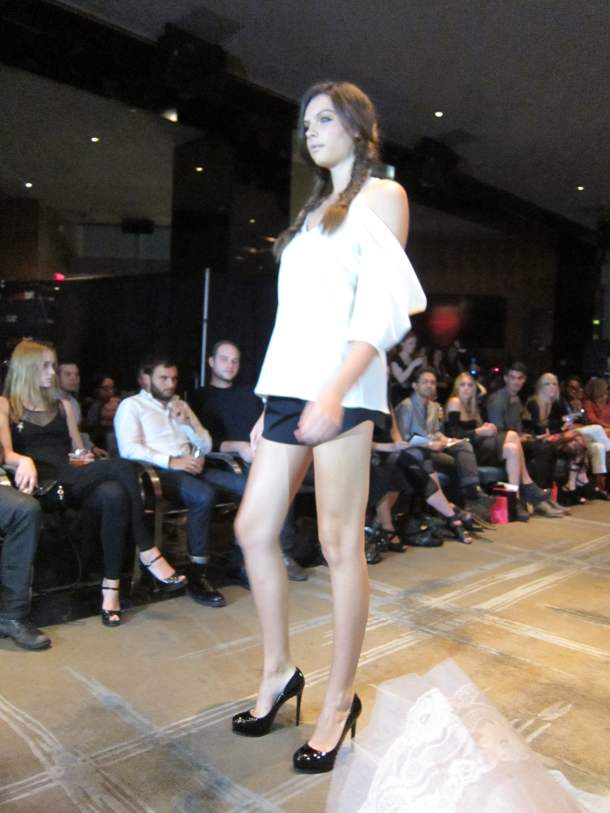