Being raised by a professional Matchmaker was not something that Steve Ward could easily shake off. Growing up, he watch his mother, JoAnne Ward arranged countless unions.

After college, a time when most people are trying to find themselves, Steve realized that he too had the ability to construct thoughtful and healthy relationships. A master of love advice, Steve famously helps his clients whether to “Ditch or Date” a partner. Steve acts as the CEO of Master Matchmakers, which aims to aid those looking to build long term relationships on the premise of trust, respect, and communication. Catch Steve in action Sundays at 8pm on VH1 and seek advice from Steve on Facebook at http://www.facebook.com/vh1toughlove. More…

What makes you a dating expert?

I’ve arranged about 350 marriages. I’ve been professionally matchmaking for 10 years. I grew up with it considering my mom’s been a matchmaker for about 30 years. So I think between the two of us we’ve arranged well over a thousand marriages by now. I’m taking on about 30 to 40 new clients a month and I’m coaching them and matching them into relationships everyday.

What’s one of your worst dating stories that you typically don’t tell?

I met this girl and she friended me on Facebook. She said that we knew each other and asked me to meet her for a drink. When I went to meet her, the first thing that went into my head was “those photos were 40-pounds ago”. I realized why I didn’t recognize her on Facebook. It wasn’t the real her in her photos. I didn’t even make it through one beer. I was there for 10 minutes. If some one is going to show up 40 pounds heavier than there photo, they deserve to get ditched. 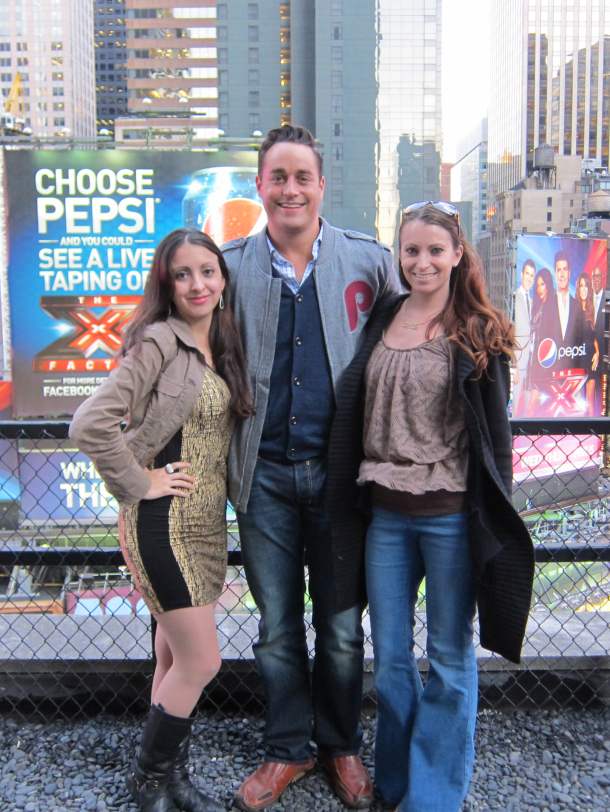 Have people come to you and said; “Thank you for saving me from that horrible relationship?

People don’t even have to come to me. I get it on Twitter, Google+, Facebook, and the funny thing is that my community has found each other. So I find other fans giving fans advice on my pages. I think that people have even formed clicks on my social media pages.

Have some people come to you and said “You were totally wrong. I stayed with the person you told me to ditch and it worked out”?

Usually the people that question my techniques are super conservative, super Bible-thumping,and believe in “no sex before marriage”. For example I got a Tweet today asking if it’s cheating to fantasize about someone other than the person you’re dating. It’s not cheating unless you act on it. But these individuals believe that if you even think about someone else, it’s cheating. I don’t even respond to that.

Is your phone ringing off the hook with friends and family pleading with you for love advice?