Earlier this month, I attended my first work party on the Appalachian Trail. If you’ve ever wondered how hiking trails stay nice and pretty all year long, it’s because of work parties. Basically, a group of outdoor enthusiasts get together to help maintain the trail in a variety of different ways; including clearing leaves off the walkway and out of the drainage channels, trimming overgrown branches, and sometimes even moving large trees or rocks that have fallen onto the walkway.

On this particular day about 50 people showed up to volunteer. I’m not sure if this is a normal turnout or not, but I do know that this particular work party was extra special because it was also a memorial to Arnie Wellman. In addition to the normal trail maintenance, a separate group was going to focus on building a stone wall in Arnie’s name. Many of the folks who attended this work party were there in Arnie’s honor – coworkers, friends, family, etc…

Although I have never met Arnie, I’ve heard some very nice stories. I can tell from the way that people talk about him that he was an all around good guy, filled with ambition, and that he had an adventurous spirit. He was an avid traveler who enjoyed spending time outdoors, particularly on the Appalachian Trail. Apparently, he also loved building stone walls and was really good at it! I could go on about his accolades, but let’s just say he had more than a few. Arnie was also my dad’s wife’s brother.

After meeting in the parking lot of a public park, volunteers split up into about 5 groups and were given specific tasks and locations on the trail. My tool was a shovel, and my task was to clear leaves from areas where they had become clogged. We spent several hours on the trail, during which time we clipped, carried, unclogged, and cleaned a little over 3 miles. Along the way we stopped for lunch, which for me meant a delicious peanut butter and jelly sandwich (for some reason PB&J always seems to be the most satisfying thing to eat mid hike, and my dad makes a damn good pb&j!).

At the end of the day, everyone gathered back at the park for some post hike snacks, which included some ridiculously delicious hummus, shrimp cocktail, deviled eggs, and there may or may not have been some beer. Ok, there was beer. But, I don’t think that you’re supposed to have beer at the park. In fact, we purposefully didn’t bring any alcohol because we didn’t think it was allowed. That being said, we were happy that other people ended up bringing some because it was really nice to have an ice cold brewski after the hike! #SoRefreshing 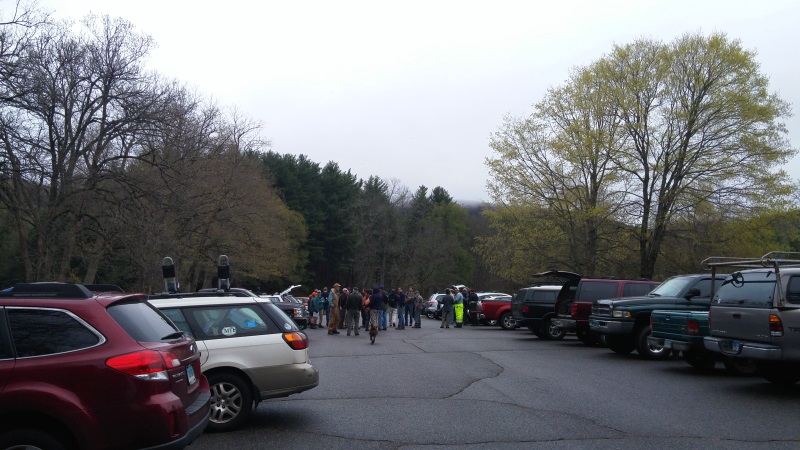 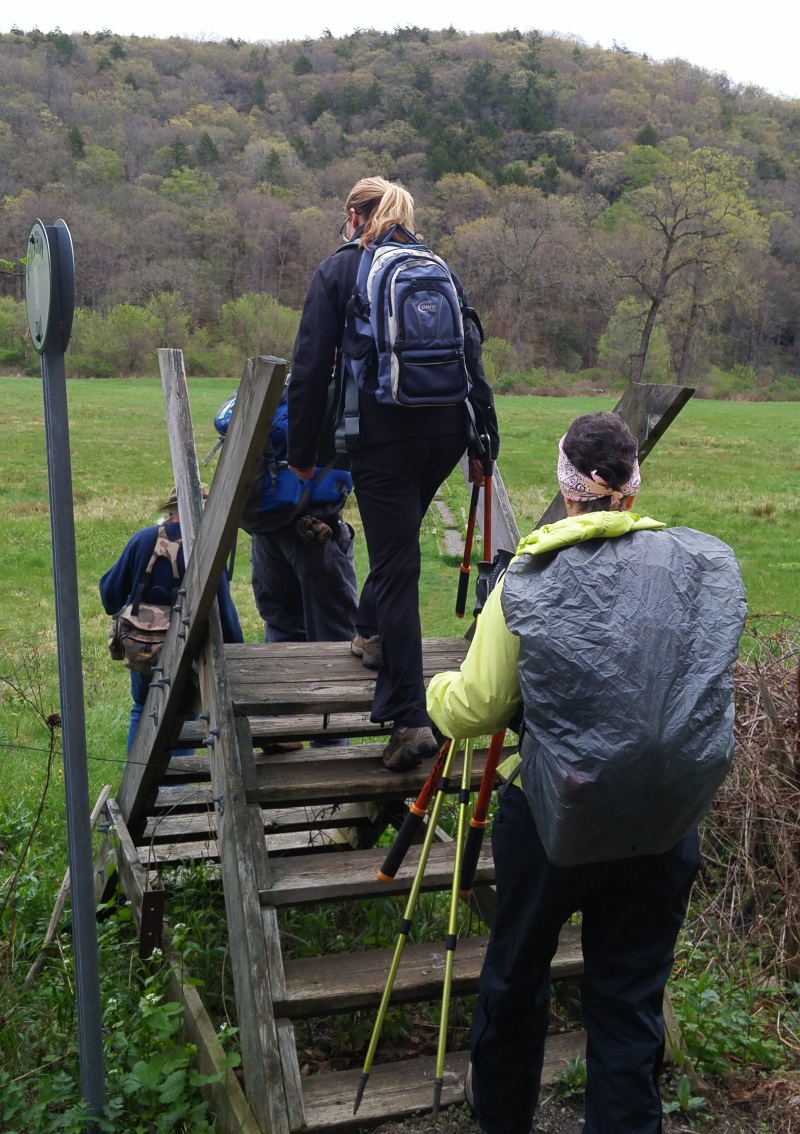 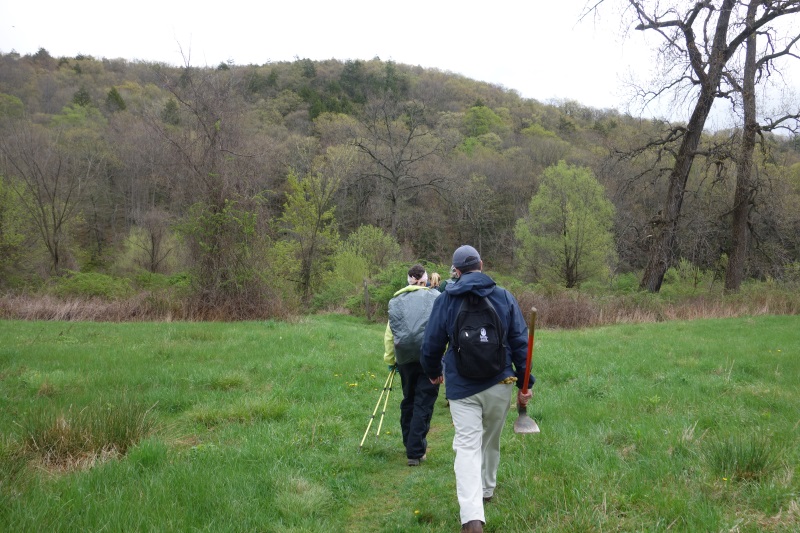 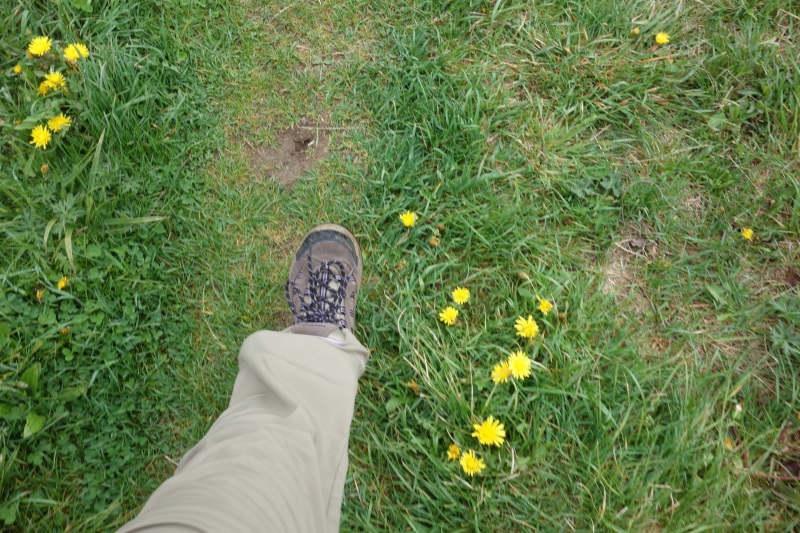 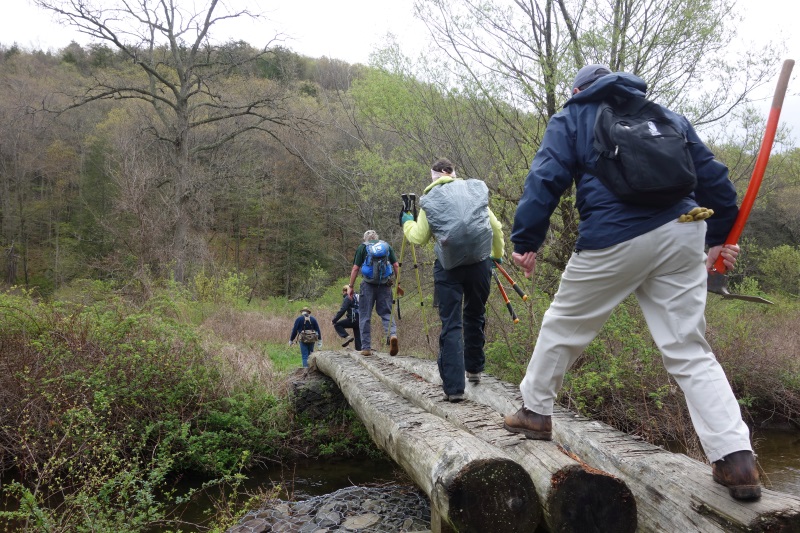 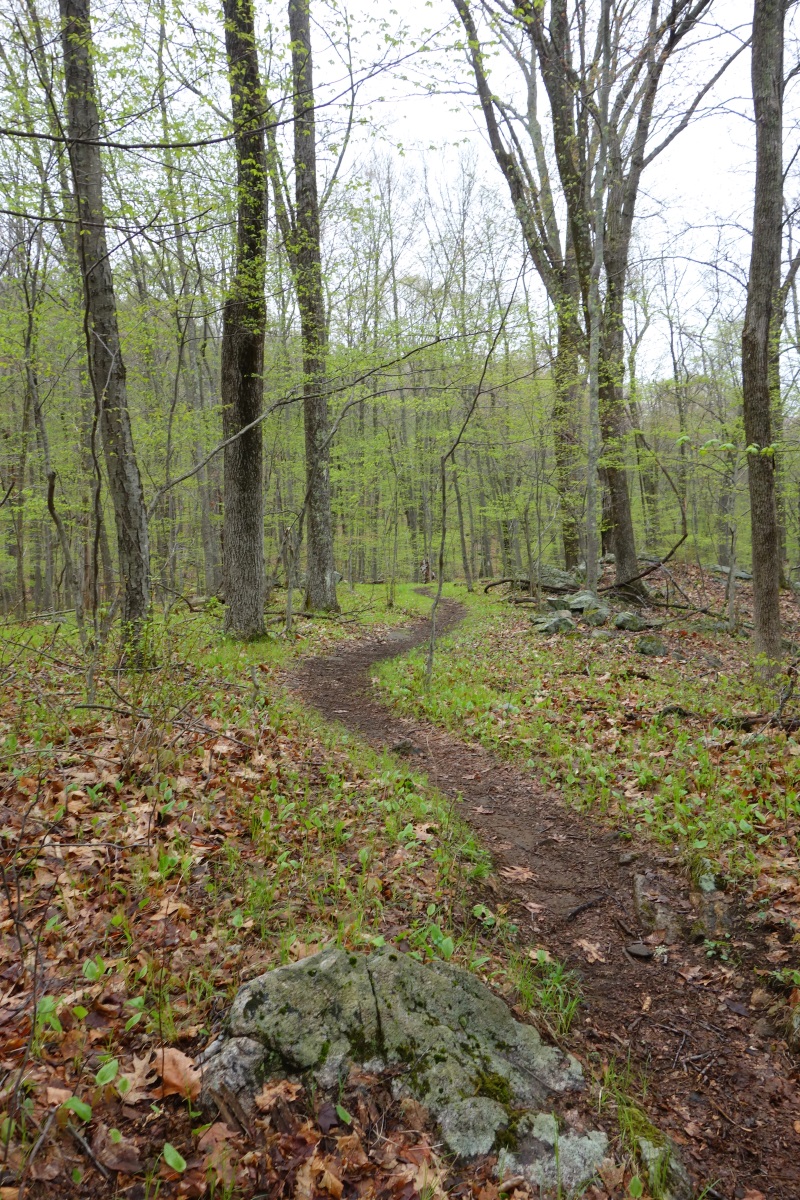 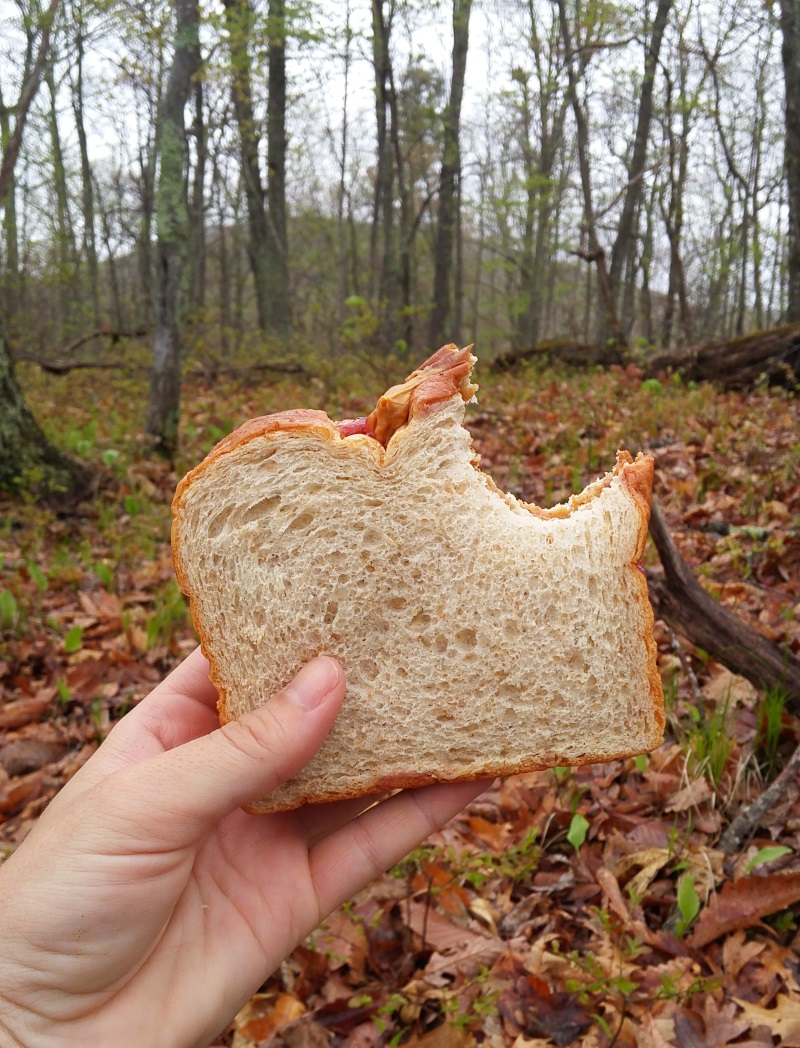 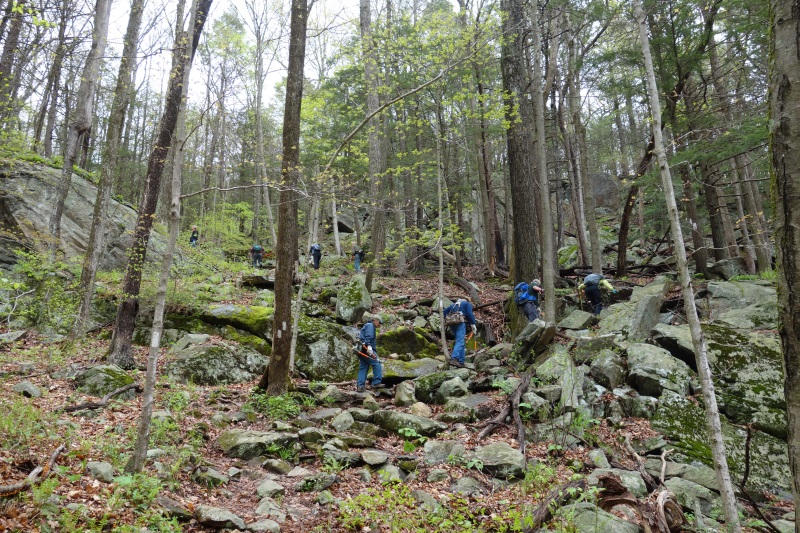 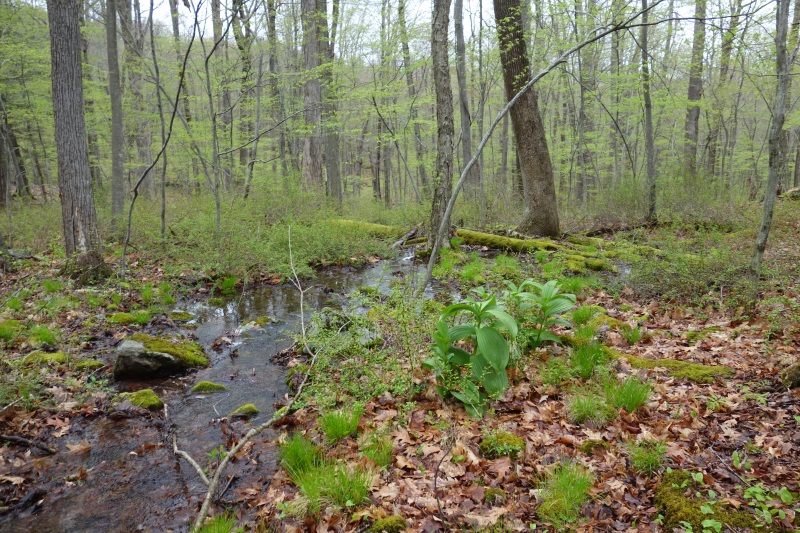 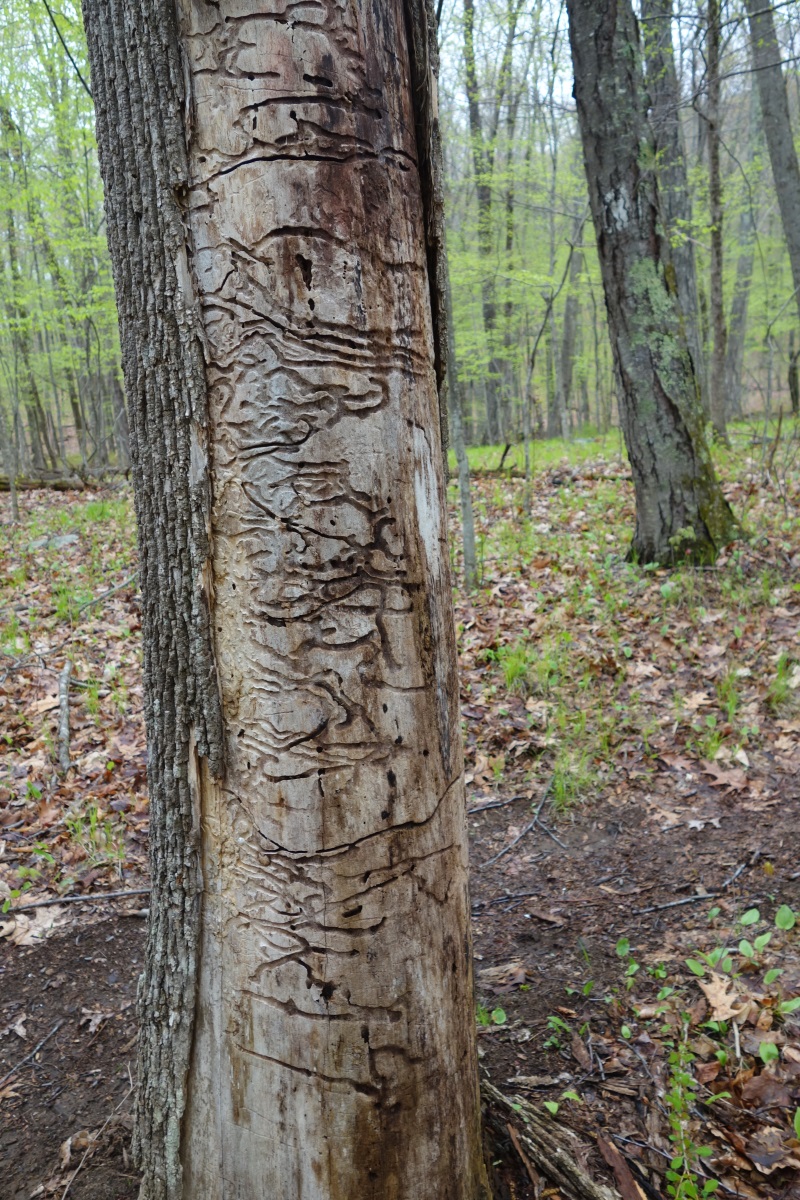 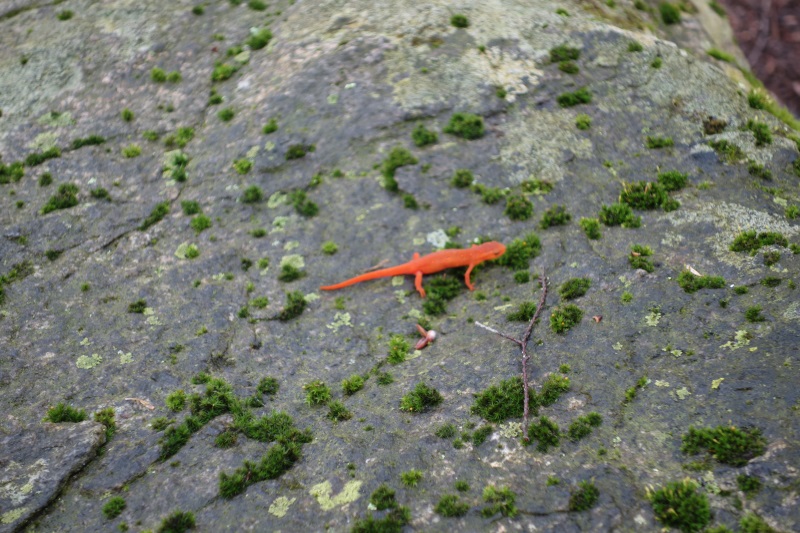 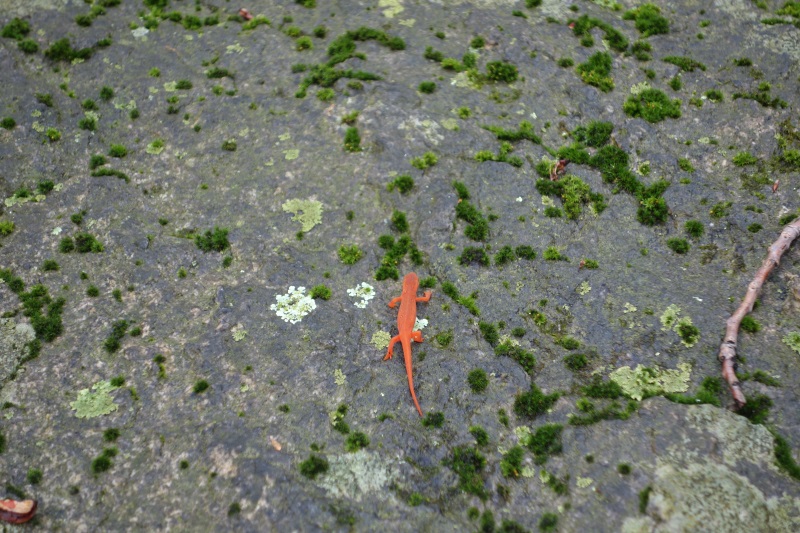 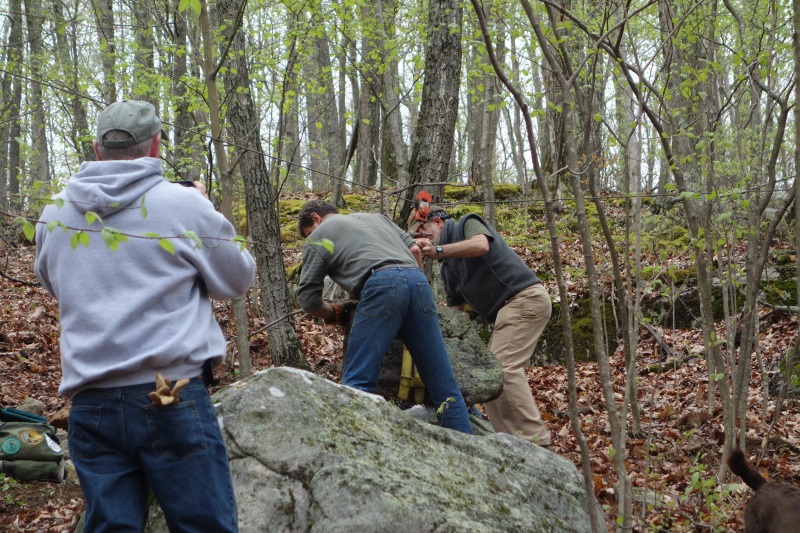 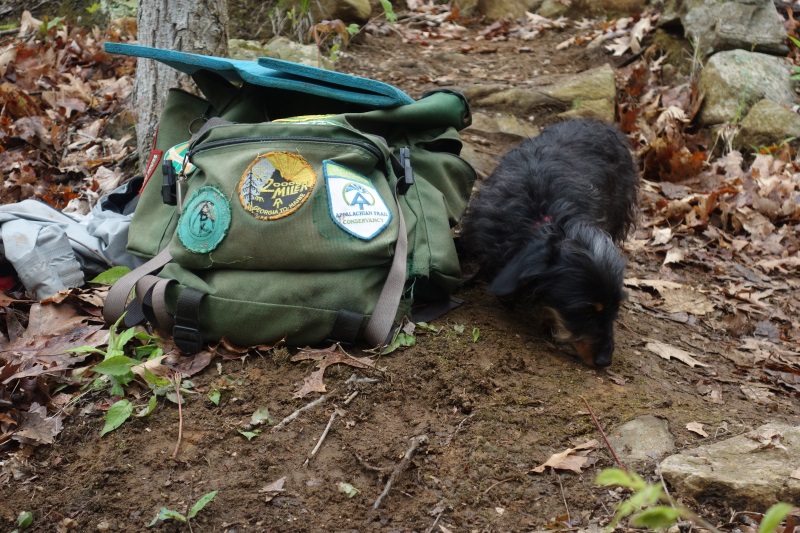 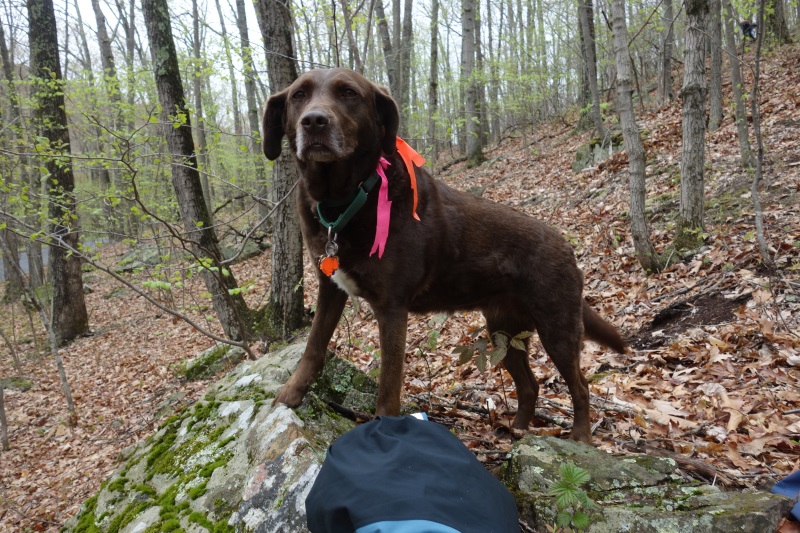 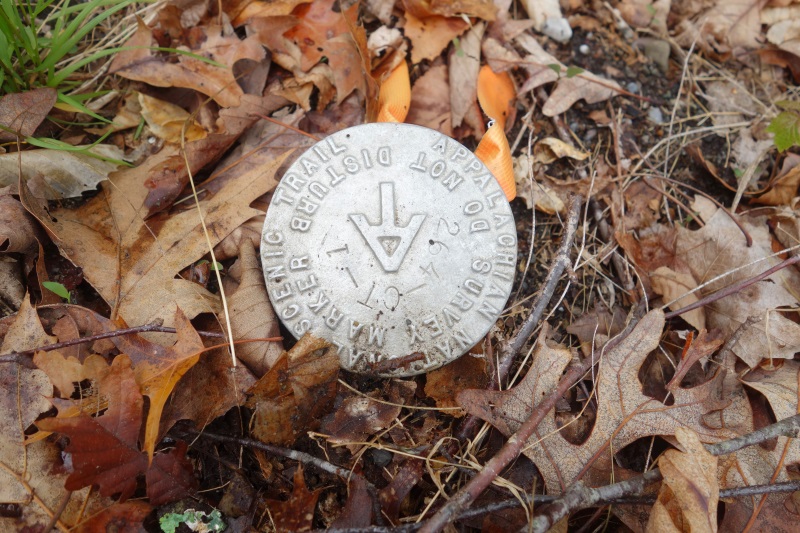 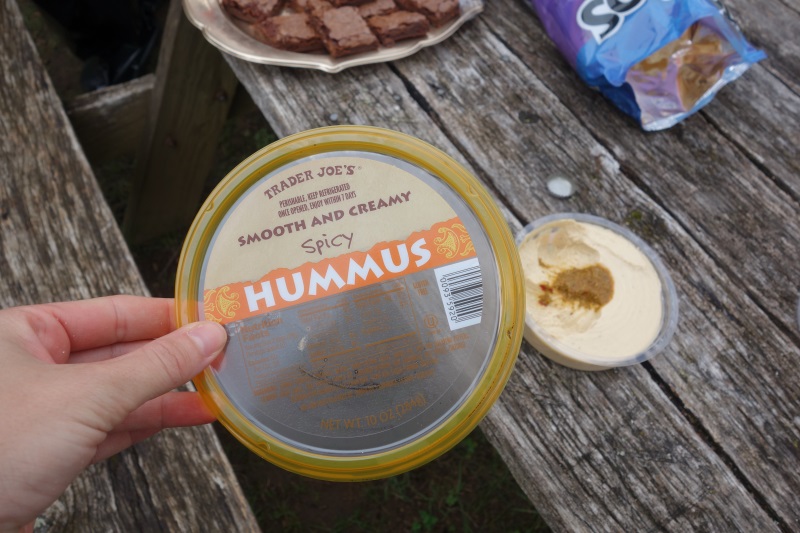