Jogging along the Australian Coast

This morning’s jog started off on the beach but brought me to Cabbage Tree Bay Aquatic Reserve.

The reserve is a special area that provides protection and sanctuary for the weedy sea dragon, elegant wrasse, black rock cod and the blue groper.

Less than five minutes after entering, I saw an Eastern Water Dragon… 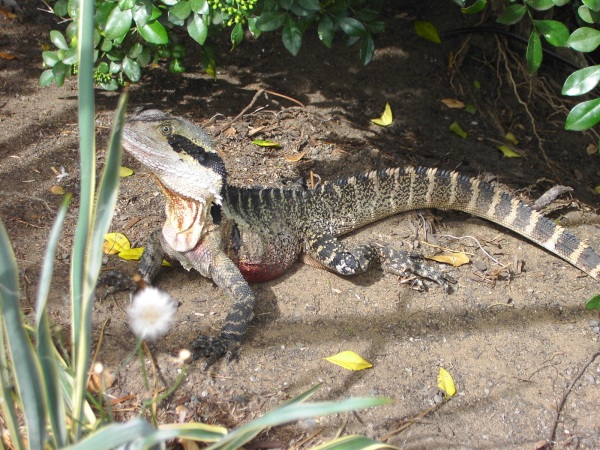 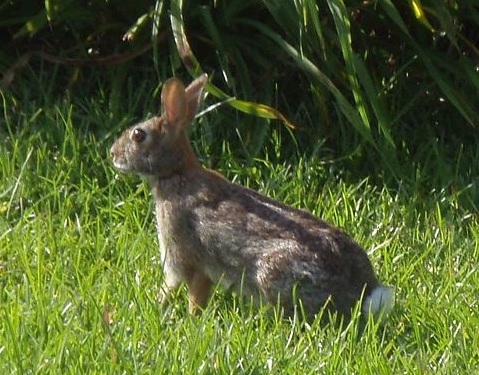 And spoke with a local man who told me that, just a few days ago, there were about a dozen dolphins swimming in the ocean below the cliff, on which we were standing. 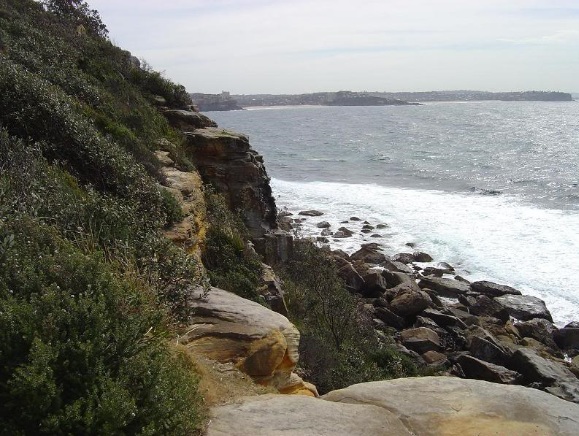 He also said that it was quite common to see Whales swimming with their calves and consequently sharks coming to feed!!!!

Want to go swimming anyone?