This past Sunday, I checked one more thing off my ‘Must See While In Puerto Rico List’: the the Arecibo Observatory, or as any James Bond fan would know it from the Golden Eye (a very climactic scene took place there).

The observatory is practically in the middle of nowhere and the drive itself is half of the adventure. Wild horses, runaway chickens, and lots of rugged and winding roads lead the way to this ‘Eye in the Sky’ and if there is any advice for me to bestow on you before making the trek, it would be this: download your map ahead of time since you  most likely will lose cell phone service along your drive and always have your camera handy, because you never know what you’re going to see along the way! 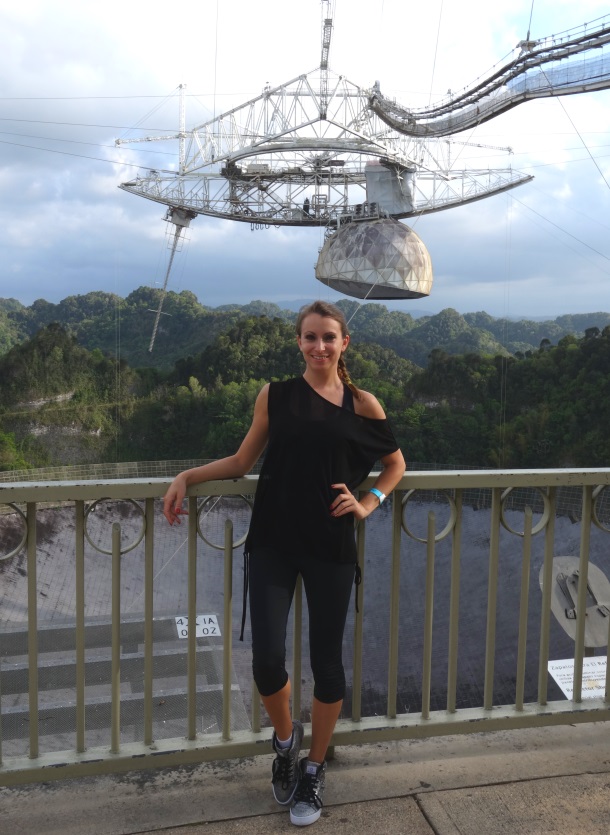 For example, we saw two rebellious horses galloping full speed down the road while being chased by a cop car — flashing lights and all. We also saw a few people riding down the street on horses (not so unusual on the island, I’m learning) and more than a few chickens and roosters doing whatever it is that chickens and roosters do. Plus, although rustic by nature, the backdrop of lush, tropical mountains is pretty beautiful.

Once you get to the observatory, be prepared to hike up to the top. There are quite a few stairs, so if you’re out of shape this might be a little challenging with the heat and humidity, though I’m told that they will accommodate those who need a ride up to the telescope’s platform.

There is a $10/per person entrance fee which includes admission to a museum and an educational video followed by a tour guide bringing you out to the telescope. The structure itself is pretty impressive – especially set against the backdrop of a jungle. While we were there, we got to see a car running along a cable wire to the main hub, carrying a group of passengers (researchers?). It really gave us a good perspective as to how big this thing is. I took some photos below.

We arrived about ten minutes before closing time, but that was enough time to make the last tour, which included and educational video in a small theater. The video normally runs in language intervals throughout the day, but since this was the last tour, the guide did a poll to see what language the majority of the tourists spoke and then included the other languages in subtitles. The guide then took us out to the observatory and talked about the history of the scope, current research that is taking place, references to pop culture, etc.

Once the tour finished, we were able to look around – both the observatory and museum – and shop in the gift store afterward. The employees were welcoming and didn’t rush anyone out, even though by the time the last tour ended and people walked around, etc., it was probably good hour past closing time.

A good experience – I enjoyed seeing the observatory up close, I found the drive to be entertaining, and the staff were great – very pleasant and accommodating. Plus, I thought it was fun to see the cable cart in action and picture the scene from the James Bond movie. The museum, gift shop, and video were all decently good and although I didn’t stop by the snack area – it’s good to know that you can get something to eat/drink if you want.

A long drive in an area that is seemingly in the middle of nowhere. Your phone will most likely lose service. Other than the observatory, there is not much else (anything?) to do in the area. 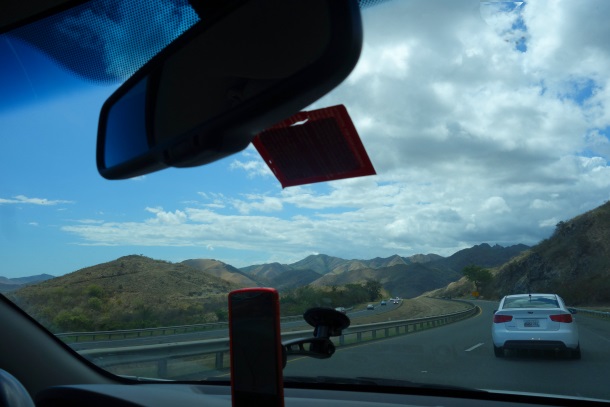 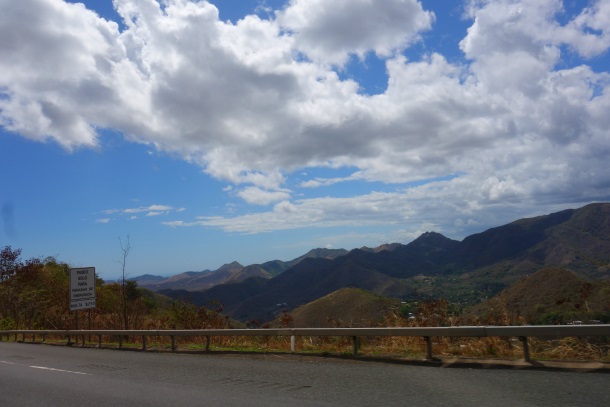 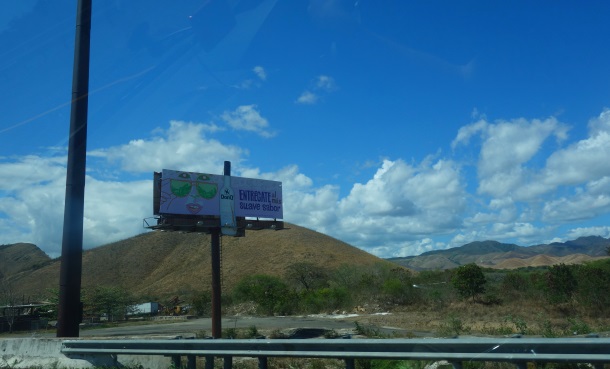 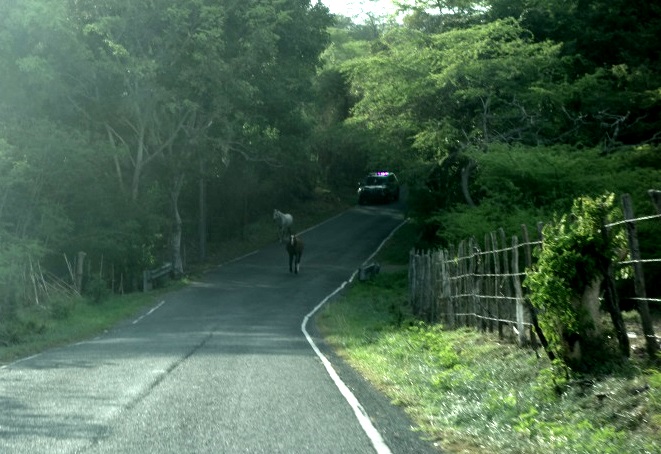 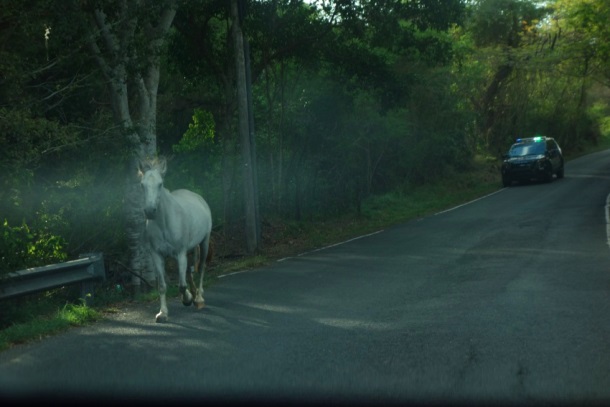 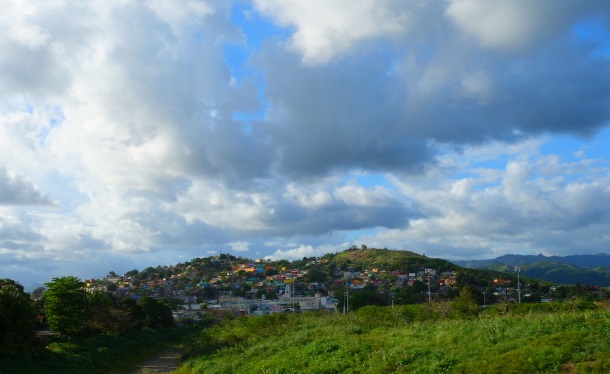 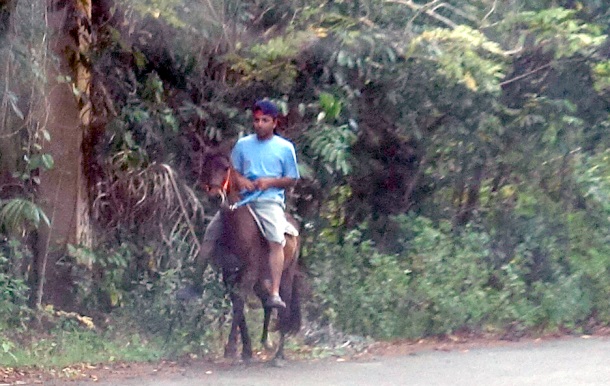 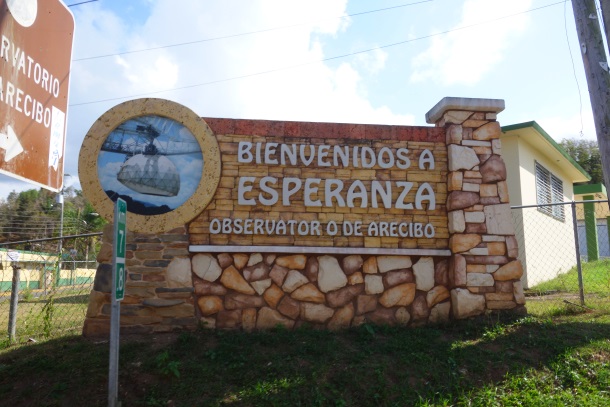 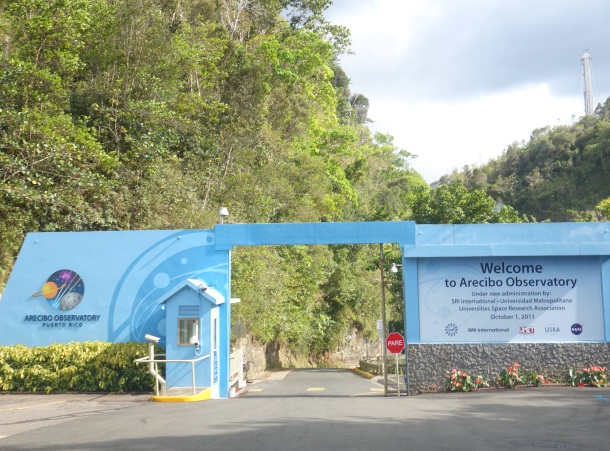 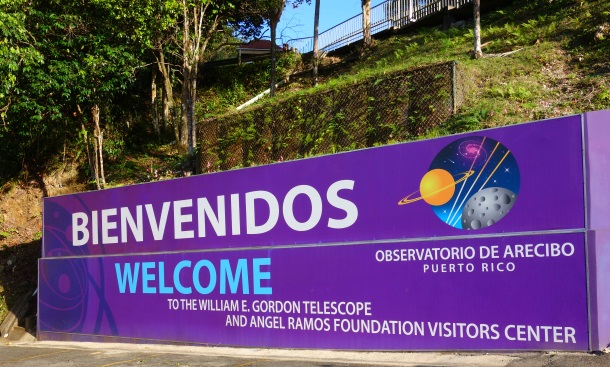 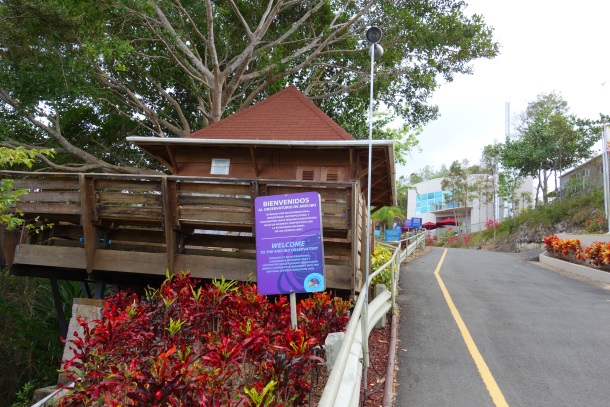 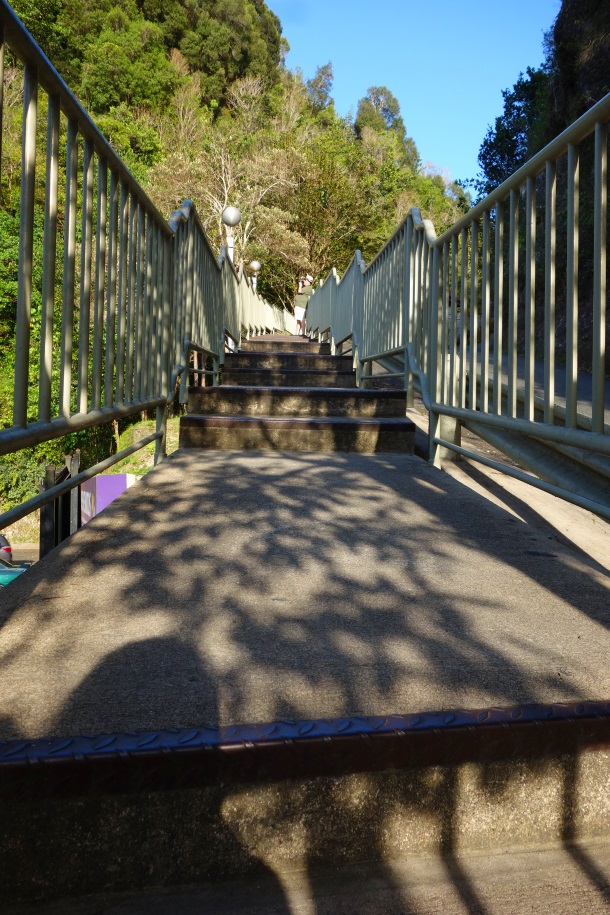 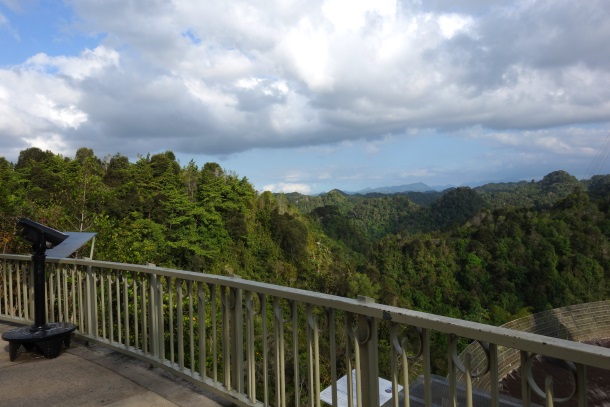 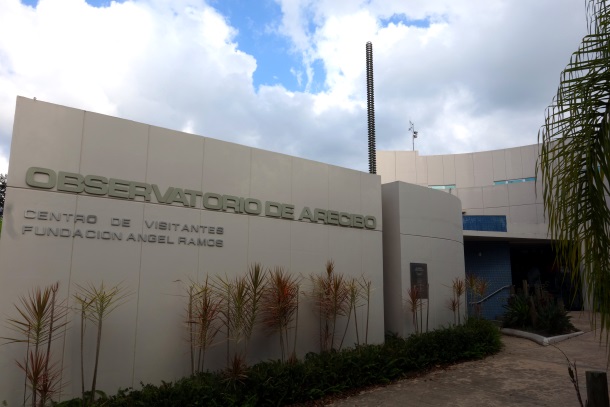 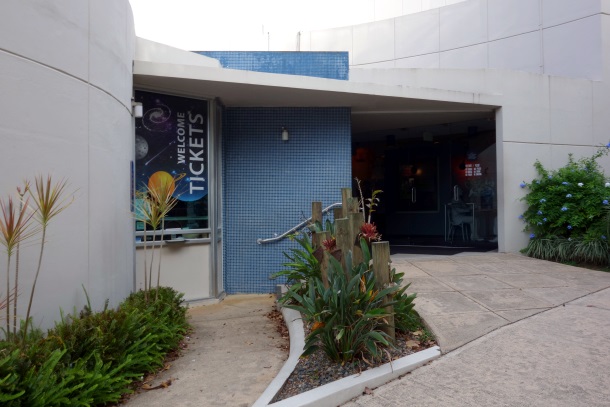 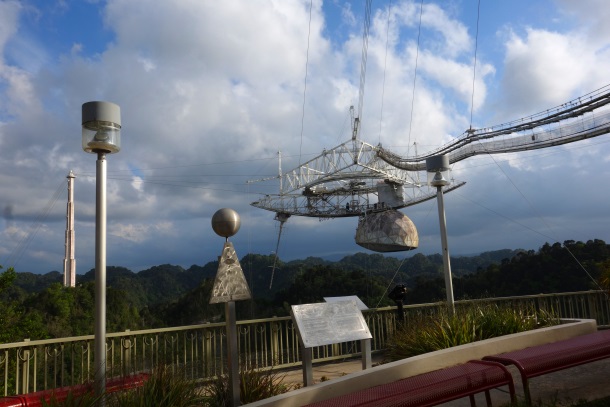 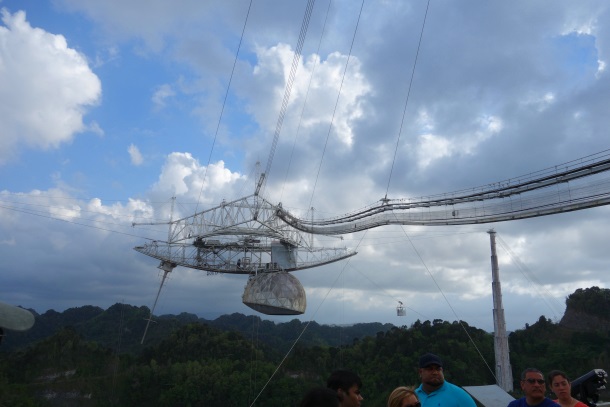 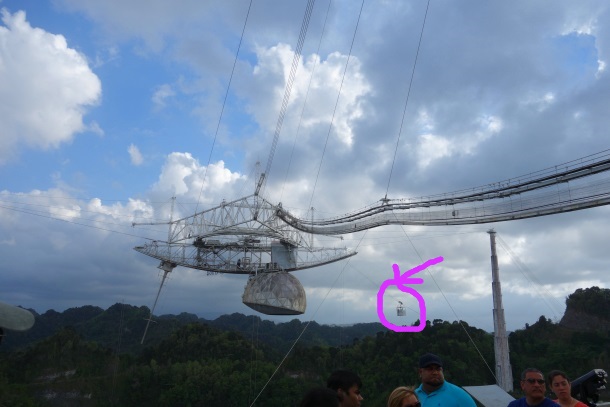 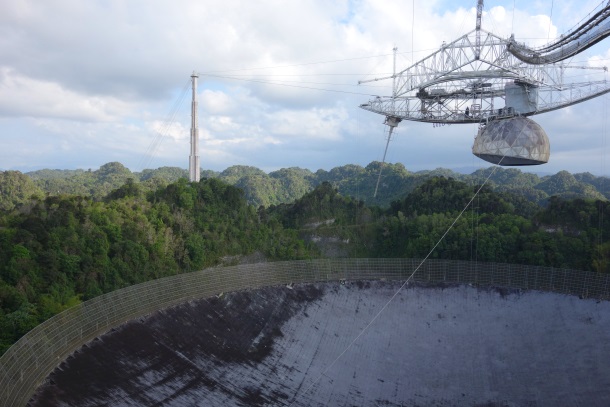 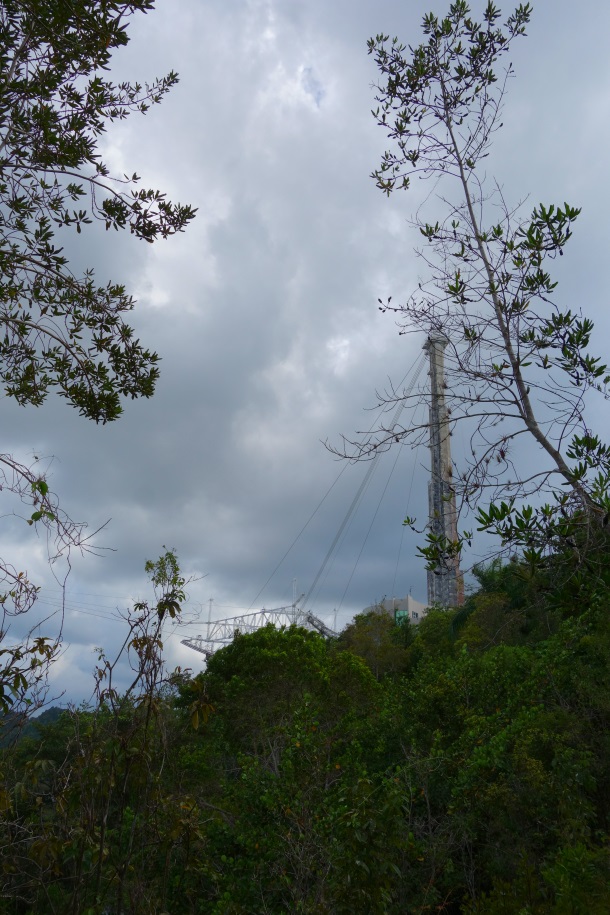 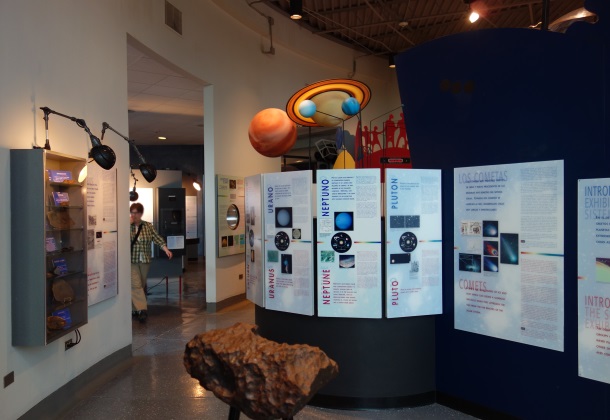 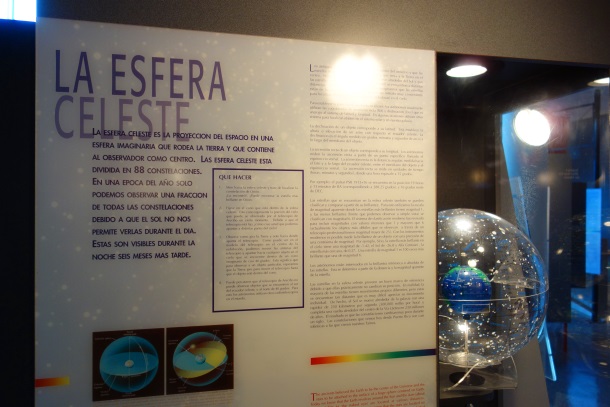 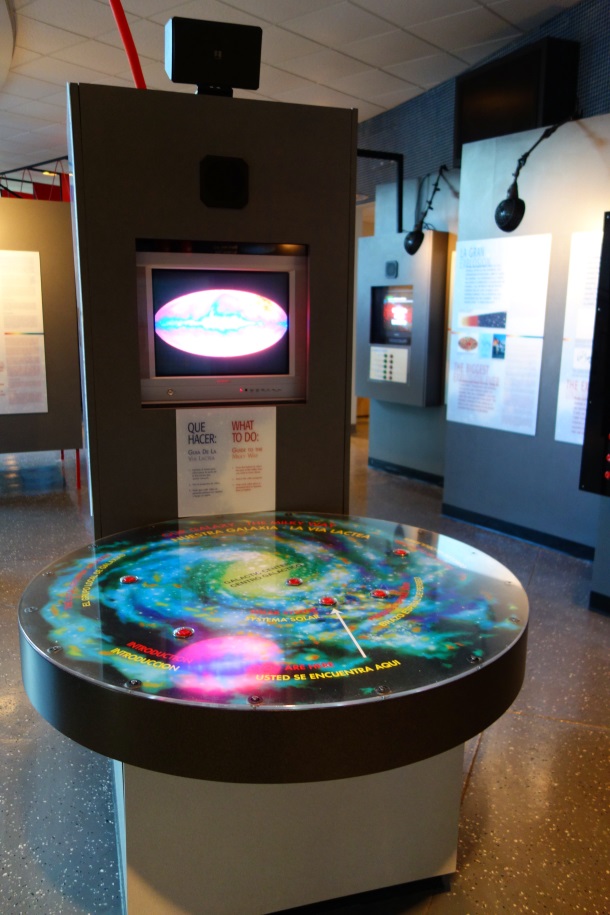