W.J. Deutsch & Sons (Deutsch), one of the largest sellers of wine in the U.S.A., previewed the new National Public Television cooking show Ucook! with Chef Bob at the Tribeca Film Center on March 28. 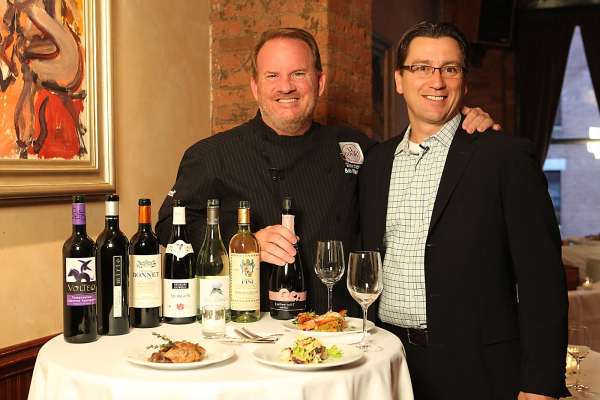 “This year marks our 30th anniversary as one of the country’s leading sellers of fine wines,” said Renato Reyes, Chief Marketing Officer, W.J. Deutsch & Sons.  “One of our missions is to make wine approachable, enjoyable and affordable for consumers. Supporting Ucook! with Chef Bob is just one of the many ways we are helping consumers understand the pleasures of drinking wine and the range of options for pairing wines with different kinds of food. Combining our extensive portfolio of fine wines from around the world with Chef Bob’s easy going and entertaining style is the ideal showcase.”

See More After The Jump…

According to co-creator and host, Chef Bob Waggoner, the premise of Ucook! with Chef Bob is simple: “With a little knowledge, anyone can cook a fine dining meal at home and pair it with great wines. Preparing fine food doesn’t have to be difficult; and great wine doesn’t have to be expensive. There probably isn’t any other company in the country that offers such a wide variety of wines at such great value. When we were selecting wines for this venture, we knew W. J. Deutsch had the ideal portfolio.”

Ucook! with Chef Bob begins distribution (Today)March 31 and will be shown weekly on National Public Television affiliates throughout the U.S. 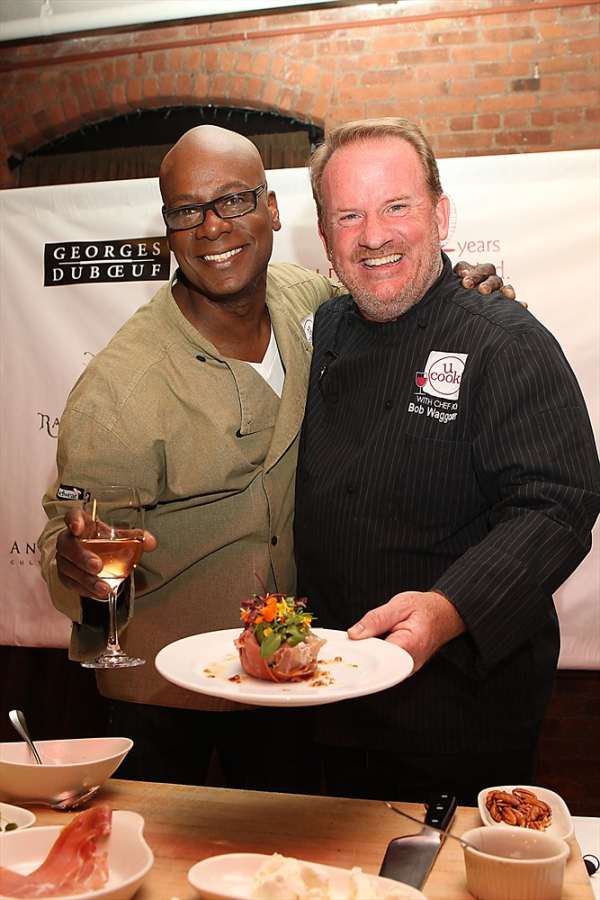 Chef Bob Waggoner has spent the past 13 years in Charleston, South Carolina, dazzling locals and tourists with his style of cooking which he calls “French Lowcountry.™  He spent 12 years as executive chef at the fine dining restaurant, Charleston Grill at Charleston Place Hotel and published the Charleston Grill Cookbook. Waggoner is a classically trained chef, who apprenticed with French culinary greats Jacques Lameloise, Charles Barrier, Pierre Gagnaire, Gerard Boyer and Mark Meneau. At age 26, Waggoner was the first American chef to own his own restaurant in France, the acclaimed Le Monte Cristo in the village of Moneteau in Burgundy. He is one of the few Americans to be Knighted with the “l’Odre du Mérite Agricole” from the Government of France.  Waggoner was nominated for a James Beard Award in 2001 for Best Southeastern Chef. In 1999 he was named Sante Magazine’s Chef of the Year. Additional information about the shows can be found at www.ucookwithchefbob.com.

W.J. Deutsch & Sons, Ltd. was founded in 1981 by Chairman Bill Deutsch to market quality wines produced by prestigious families from major wine regions of the world. In 2009 Deutsch announced the expansion of the award-winning company to include a separate Spirits Division, W.J. Deutsch Spirits LLC. Deutsch’s wines and spirits are sold to the trade with well-planned marketing support and are offered to U.S. consumers at fair market prices. Today the company is renowned for its brand building prowess and its ability to meet the needs of the modern consumer. Bill’s son Peter Deutsch is CEO; thus two generations of the Deutsch family work side by side in their continuous quest to build strong brands and relationships throughout the wine and spirit industry.