Kicking off New York Fashion Week, haute couture designer, Randi Rahm hosted a fashionable soiree in her Fifth Avenue studio. At the party, Rahm announced a date for one of her upcoming philanthropic events, “Rahm’s Prom”, a prom-inspired cocktail gala being held on April 12th at the Essex House, to benefit Operation PROM and The Children’s Storefront, a nonprofit Harlem school for underprivileged children. The Bachlorette’s Ashley Hebert and finance’ JP Rosenbaum will be crowned Prom Queen and King during this event as a way to show their support for the cause.

During the evening, while guests mingled enjoying champagne, Wooden Ships Wines, and chilled, signature ‘Randi’ – martinis made with ONEROQ and served from a custom ice luge, models presented several magnificent red-carpet gowns designed by Rahm, which can be seen in the photos below. Also at the event, were orderves like macaroon – pastrami sandwiches (talk about an explosion of flavor!), and a custom cigar table, where an expert rolled freshly made cigars for guests. (See photos below). 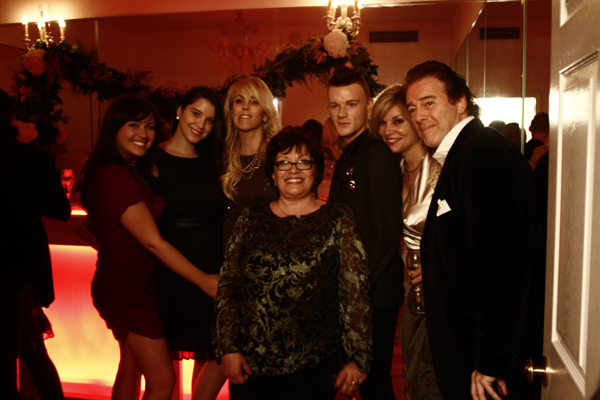 In the photo below: Brendon Ratner, Randi Rahm, Countess Luanne 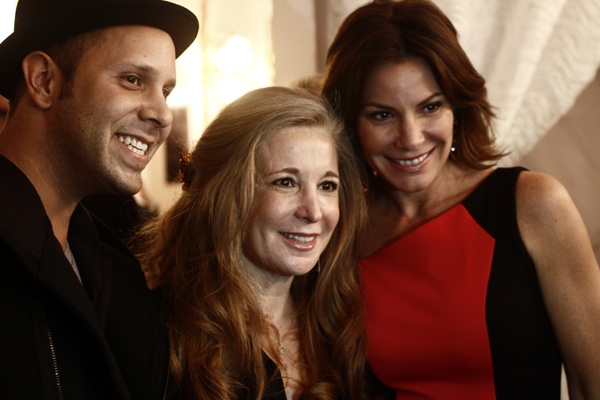 In the photo below: Dinah Lohan, Randi Rahm 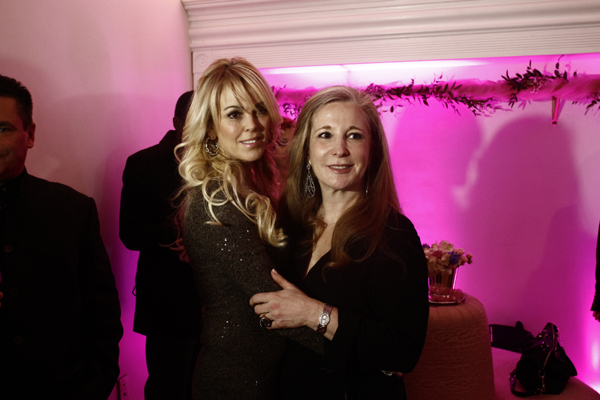 In the photo below: Folonious Monk 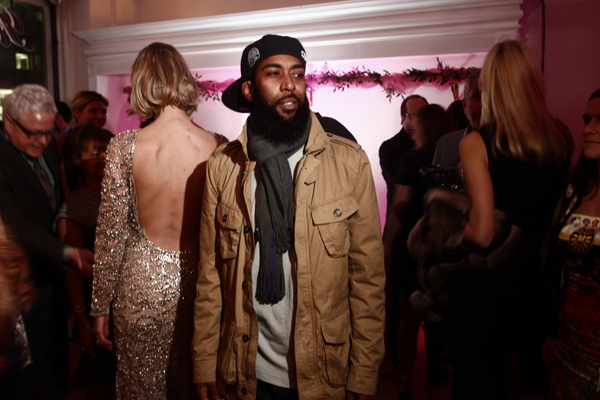 In the photo below: Freshly rolled cigars! 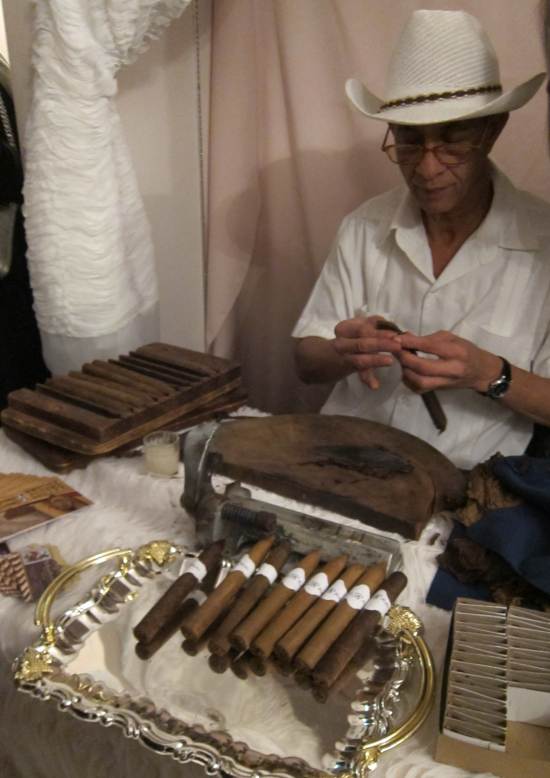 In the photo below: me! 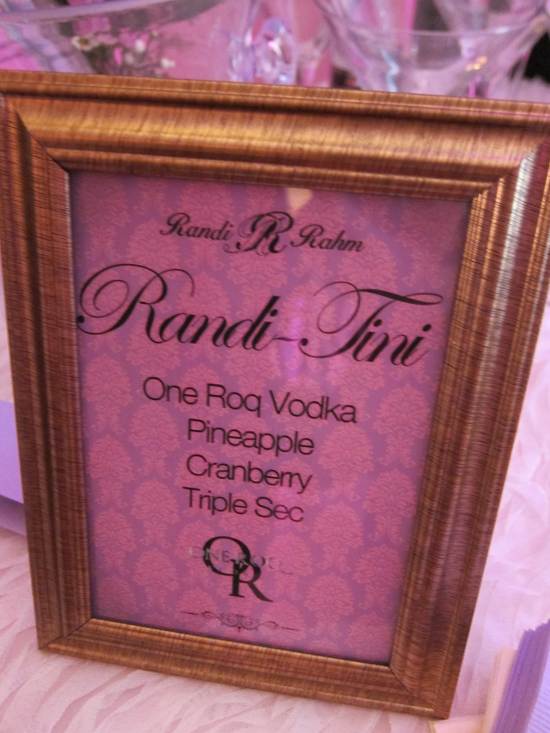 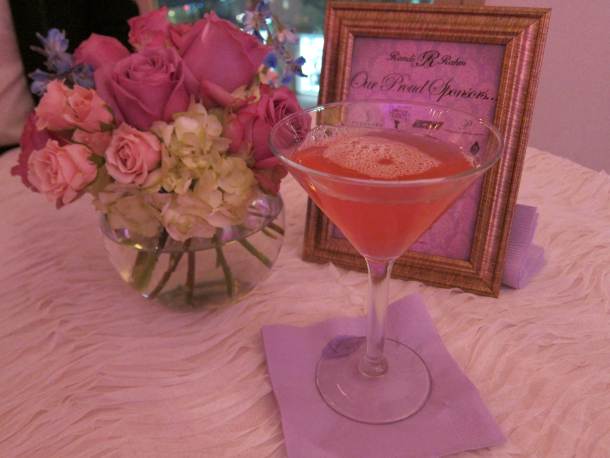 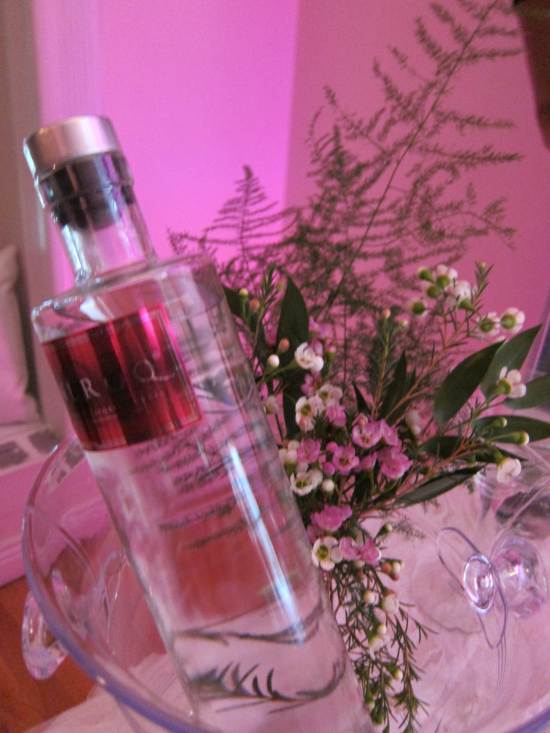 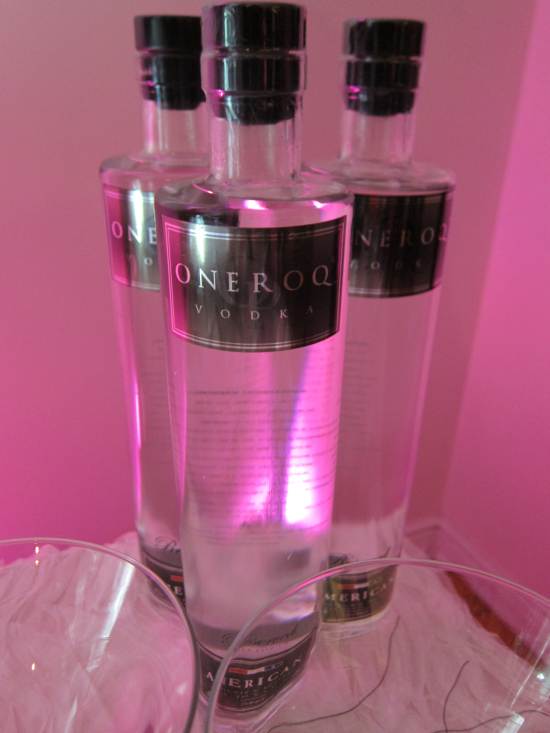 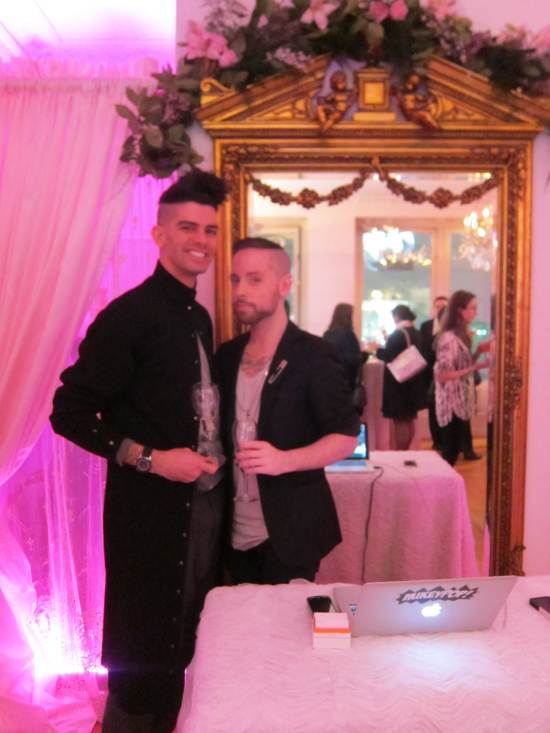 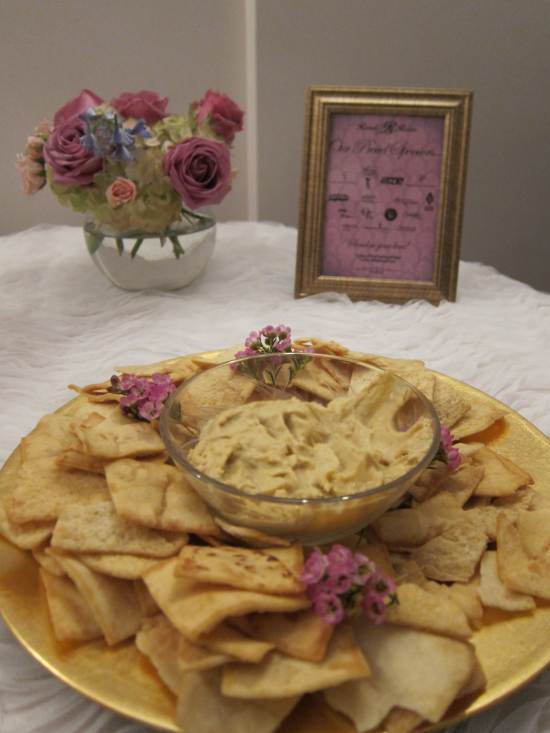 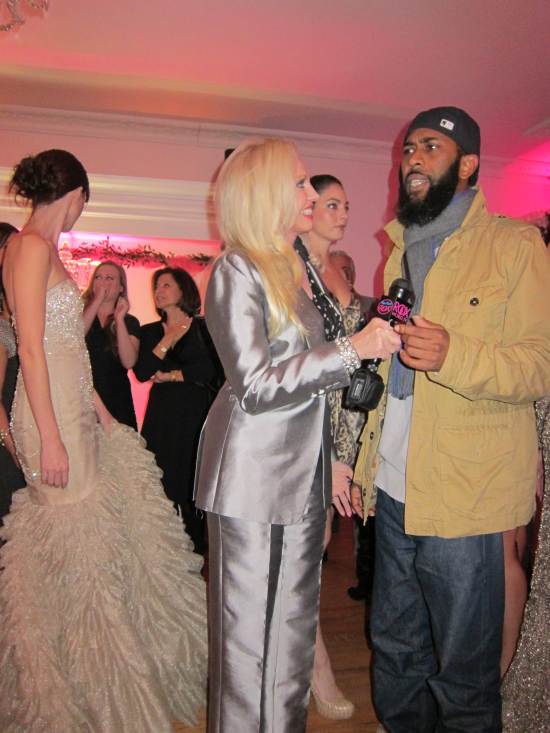 In the photo below: I caught celebrity stylist, June Ambrose on the way into the party! 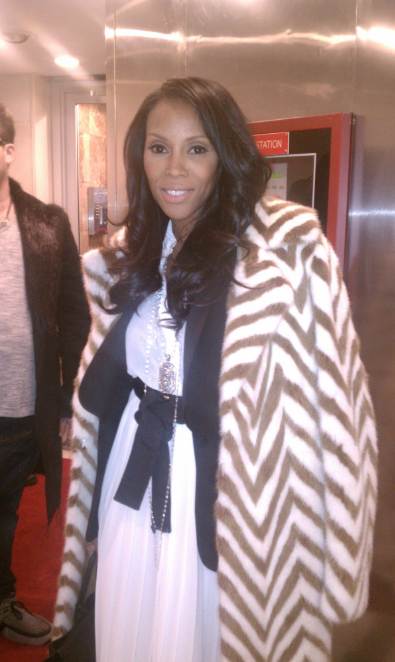