For Fall 2012, Emilio Sosa used gold leaf artifacts and Japanese calligraphy-inspired fabric treatments and prints that are urban, dynamic, and strong. Vibrant colors are teamed with varying shapes to create looks that are visually stimulating and timeless. The result is the Urban Geisha collection, which speaks of strength and courage.

“I began designing the collection while researching the costumes for my current Broadway show, Porgy and Bess. As I rode the subway to see my family in the Bronx, I discovered Arthur Golden’s novel, Memoir of a Geisha and began reading it. I was instantly transported to a completely different world from Catfish Row” says Emilio.

“Both stories are set in the 1930’s but are a world apart. Each explores a woman’s role in society of their time and culture, using clothing and color to shape the character’s actions and define their personalities. The influence of both works created a mash of the cultures and images, that mixed with the music and graffiti art of my boyhood home, producing Urban Geisha. 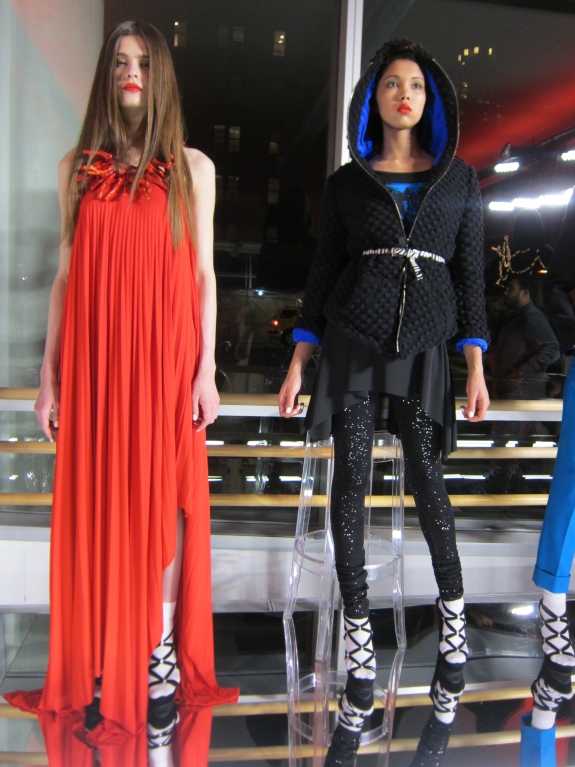 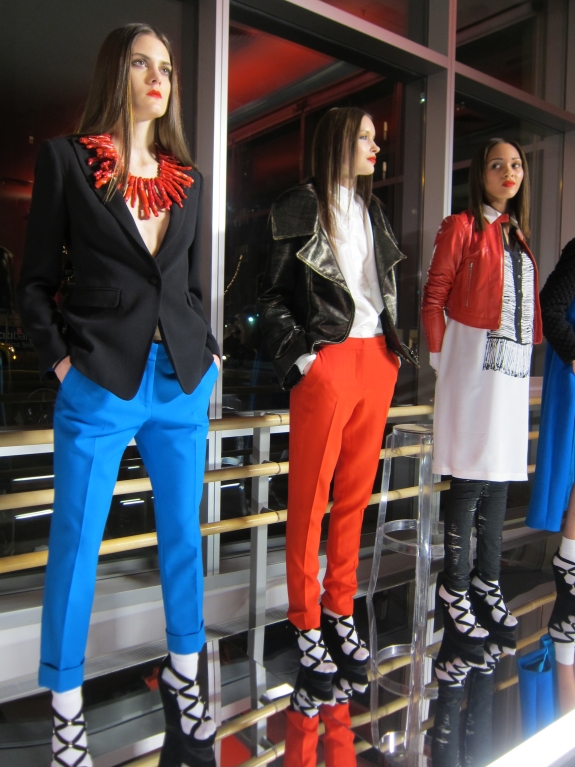 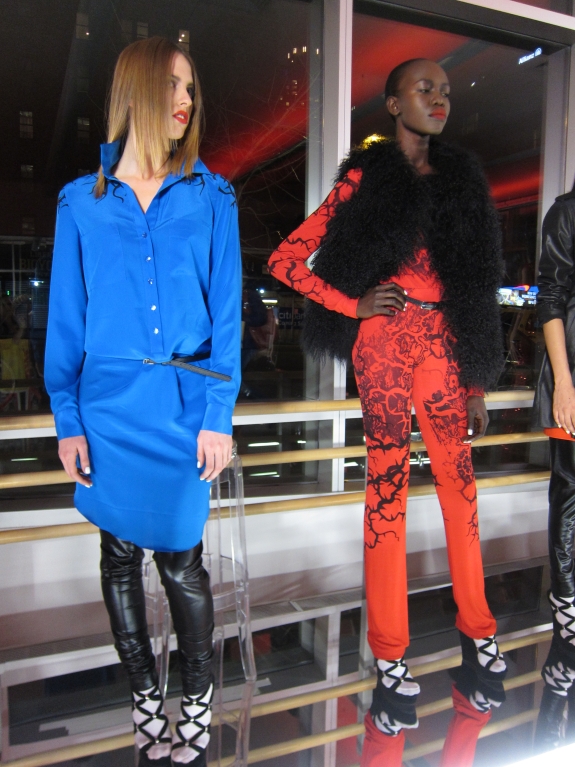 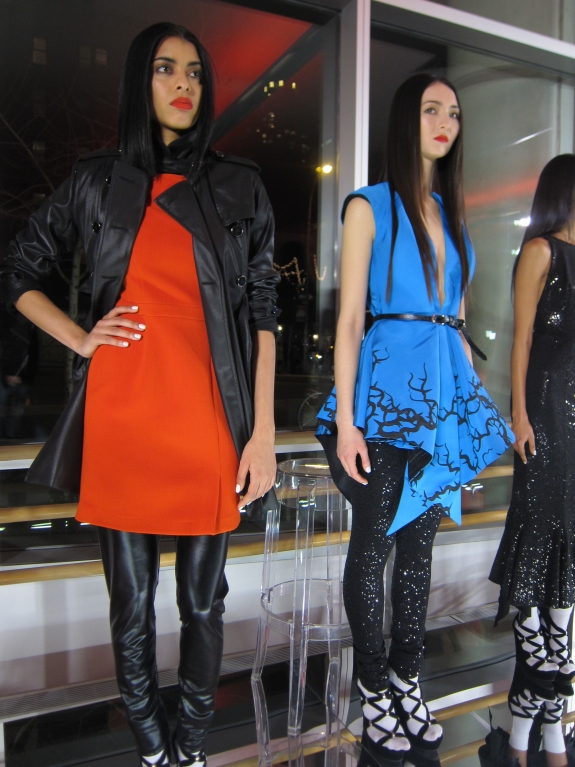 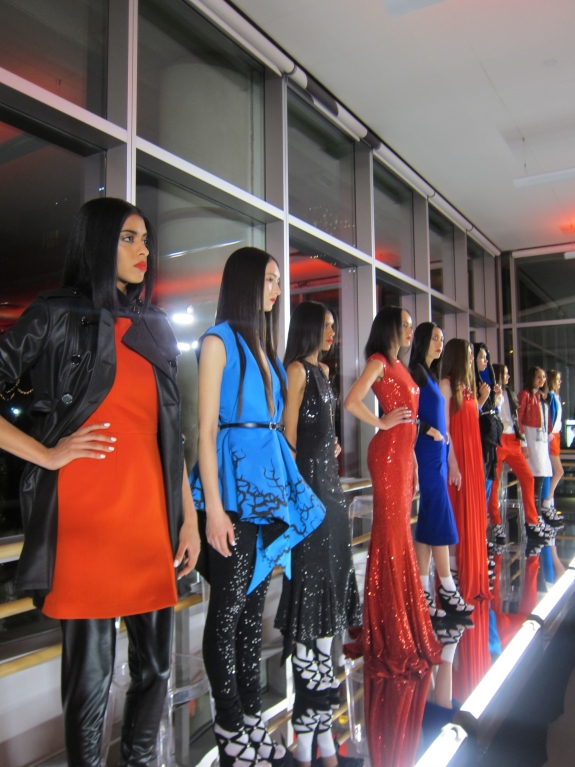 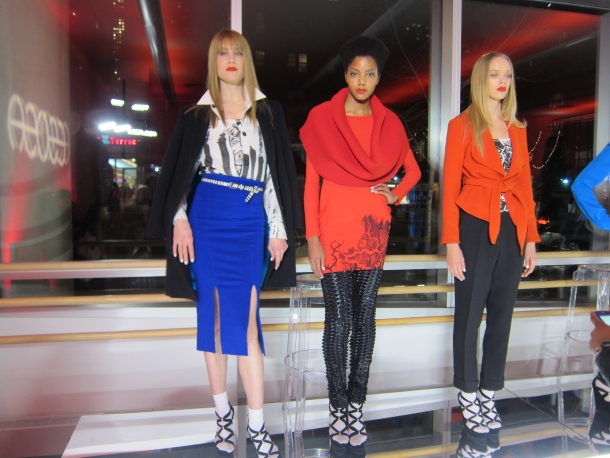