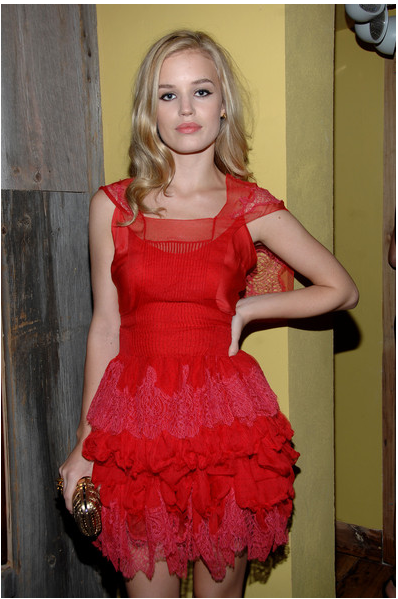 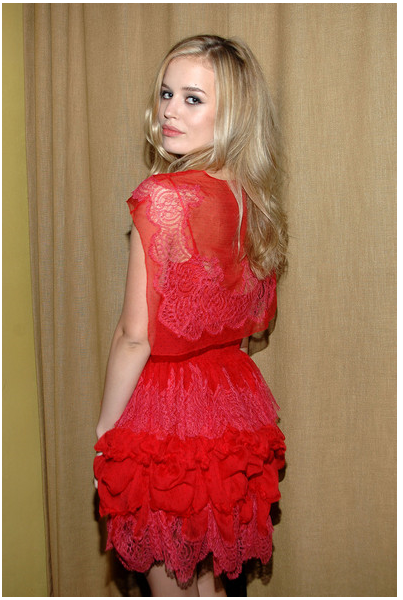 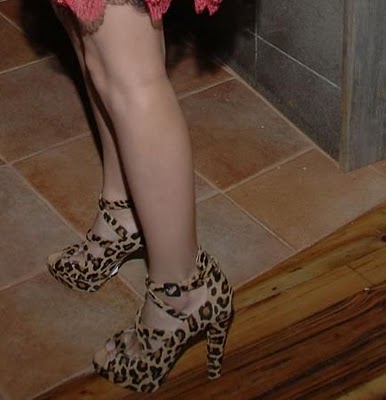 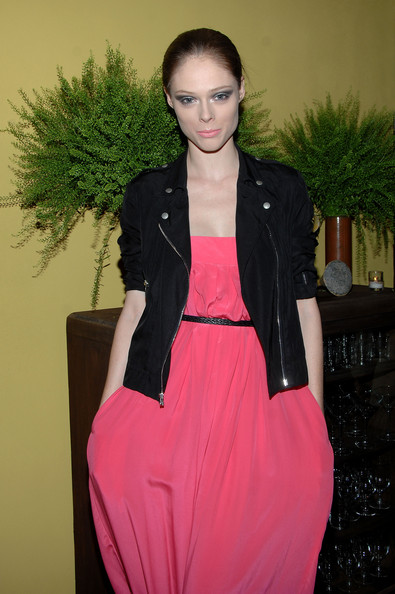 Coco Rocha opted for a maxi dress paired with a braided belt and jacket. 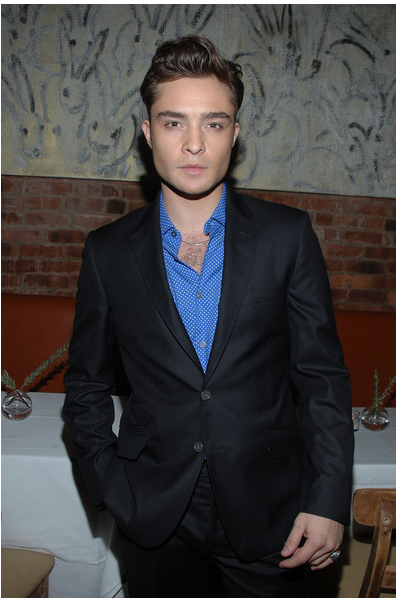 Gossip Girl hottie, Ed Westwick was looking handsome as ever in a dark grey suit paired with a blue (not so buttoned) button-up shirt.