Choonmoo Park was born in Kimje, a small town in the southern part of Korea, where her family owned a children’s apparel company. Park launched her first label DEMOO in 1998 and has since gone on to create her new line PARKCHOONMOO a year ago. Choonmoo participated in CONCEPT KOREA, a fashion presentation and installation sponsored by the Korean government with the CFDA at the NY Public Library during New York Fashion Week in 2010.

Park was voted one of the most influential designers of 2010 in the Korean Presidential Awards. She has the honor of serving as Chairman of New Wave in Seoul, a leading fashion association in Korea and is the new President of the Fashion Group International on the Board of Directors in Seoul.

Park’s Fall 2012 collection was interesting, though I’m not entirely sure where one would wear one of her designs. I know, however, that  wherever someone decides to wear one to, they will make a big statement. Photos below. 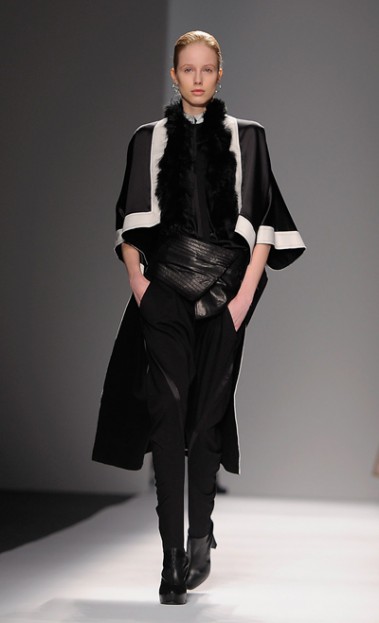 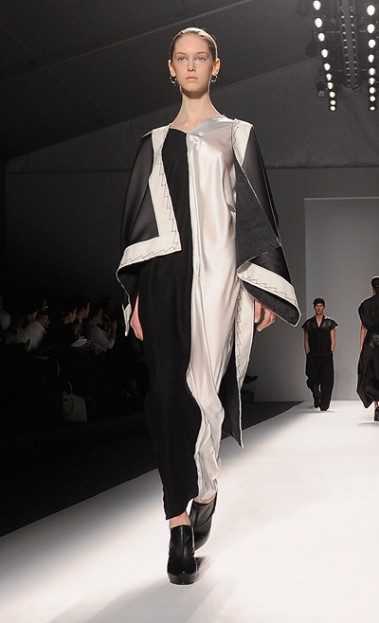 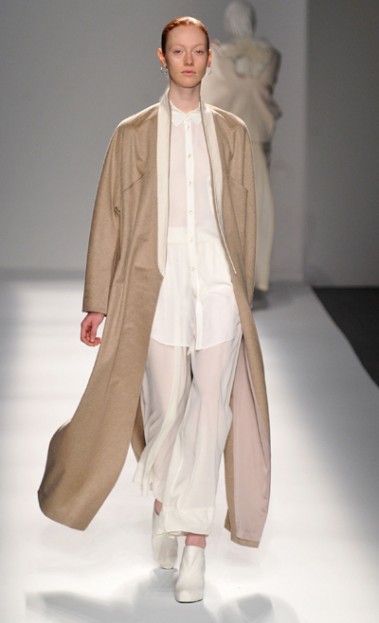 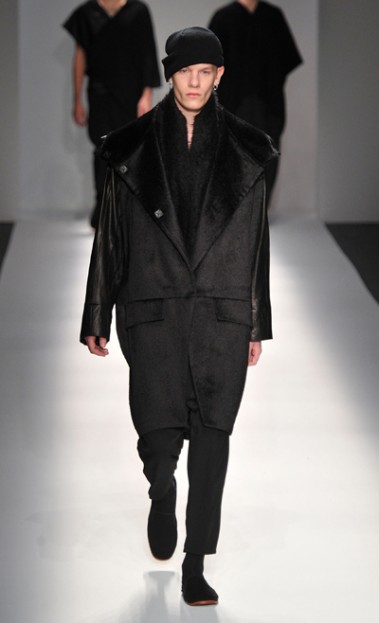 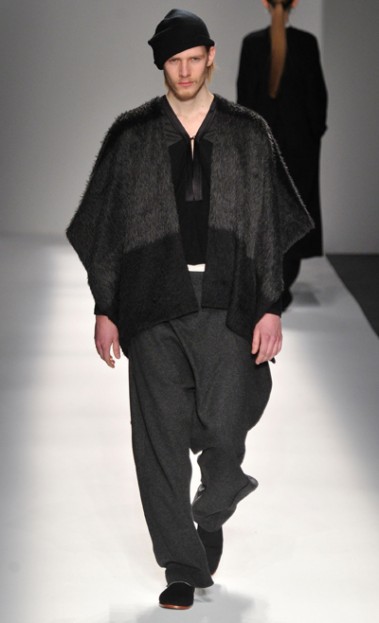 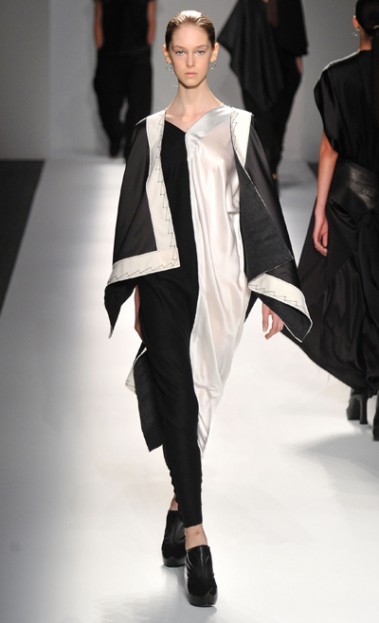